Goutham Krishna H (KER) defeated Aakash G (TN) and Shubhi Gupta (UP) won against Sherali Pattnaik (UTT) in the final round to clinch the championship. Arjun Adireddy (TEL) and Ethan Vaz (Goa) scored 9.0/11 each. They secured second and third position according to tie-breaks. In the Girls event, Shreya G Hipparagi (MAH) drew with Saparya Ghosh (WB). Both Shubhi and Shreya scored 9.0/11. However, Shubhi clinched the championship due to better tie-breaks and Shreya was placed second. Saparya edged past Nivedita V C (TN) in tie-breaks to secure third position 8.5/11. Total prize fund of the tournament was ₹800000, ₹400000 for each event. Top three won ₹80000, ₹60000 and ₹48000 cash prize along with a beautiful and huge trophy each. Photo: Saishyam Srikanth 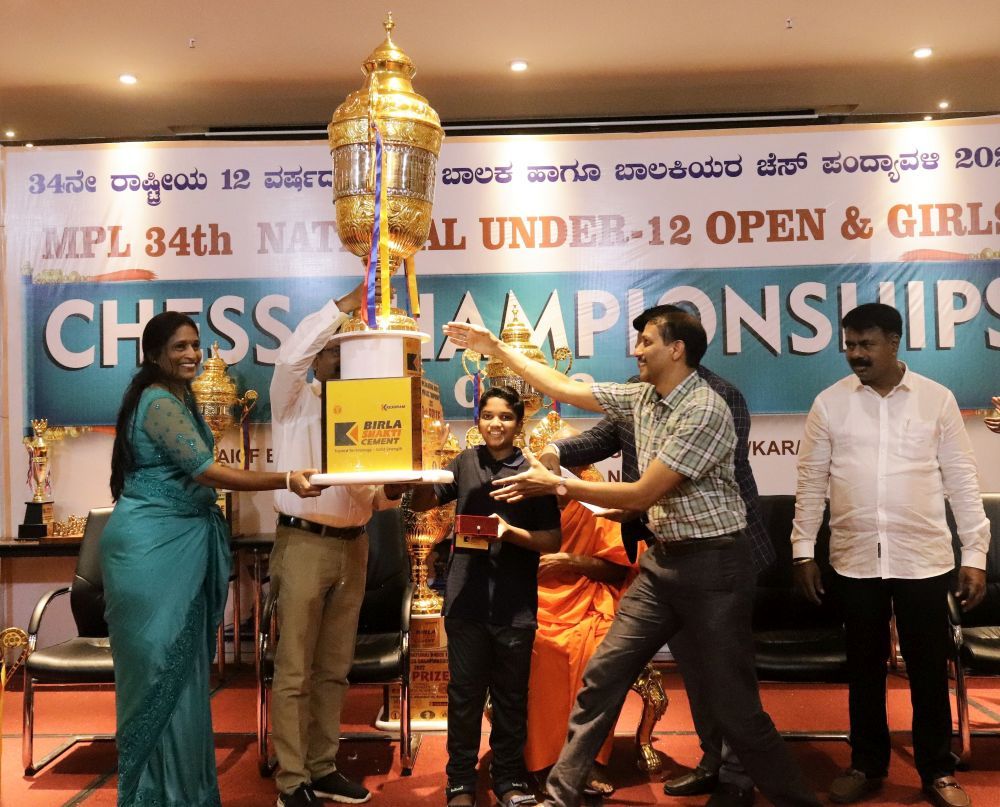 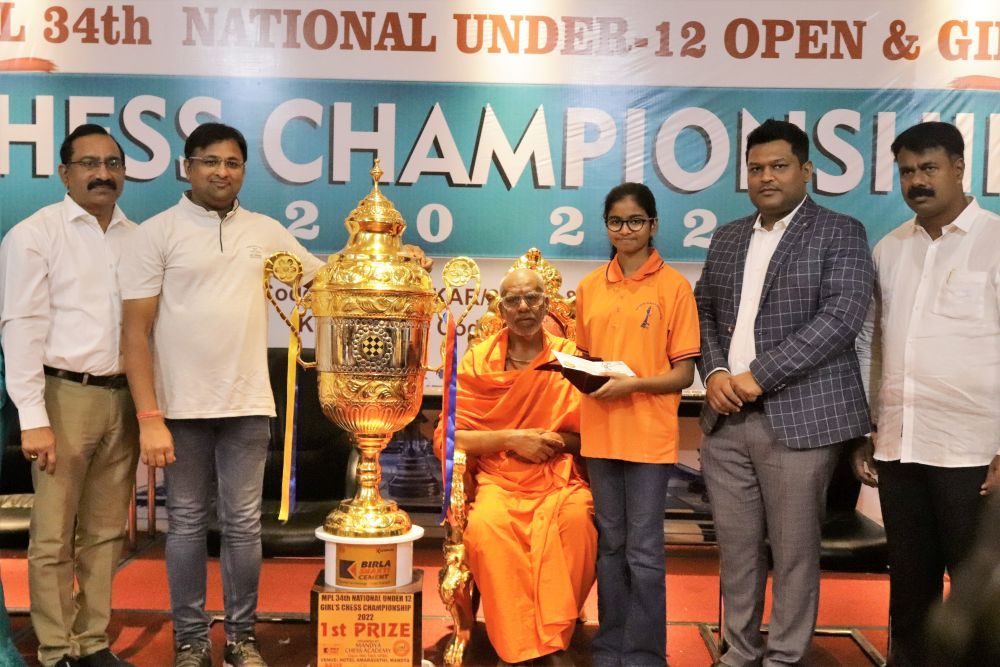 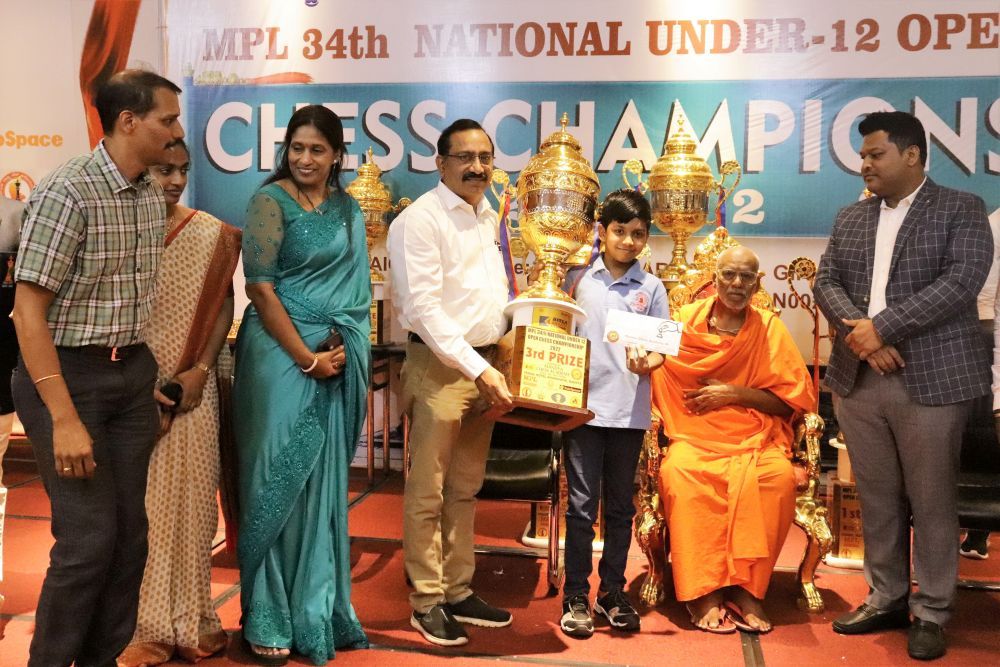 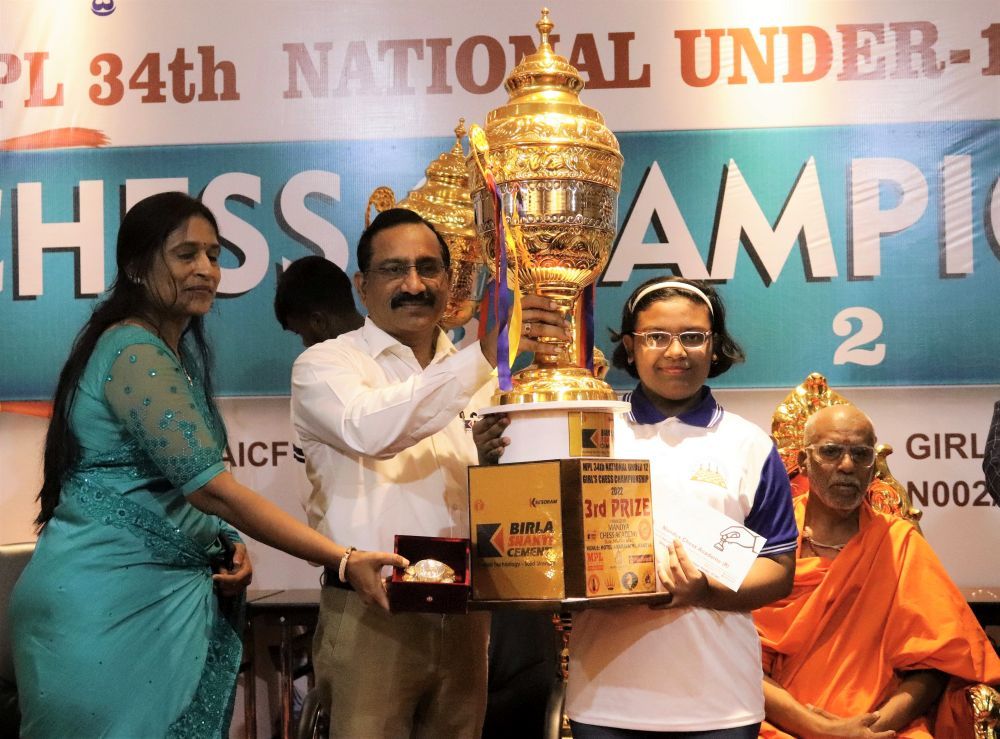 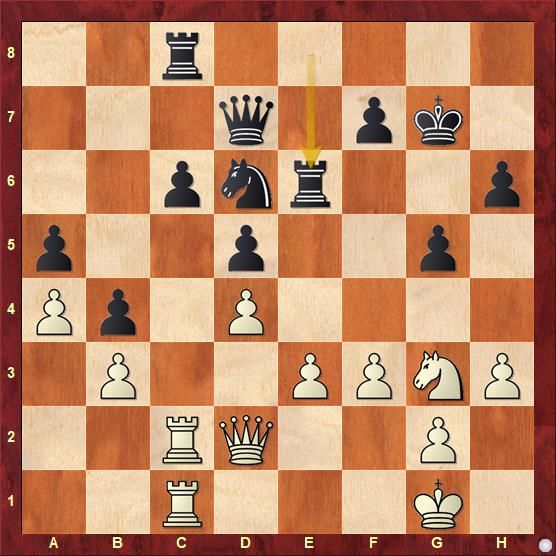 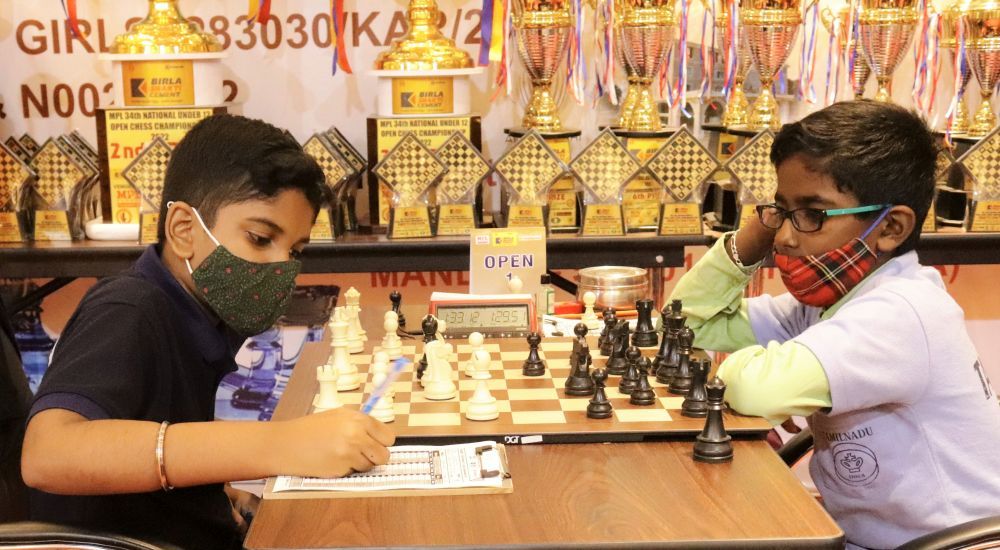 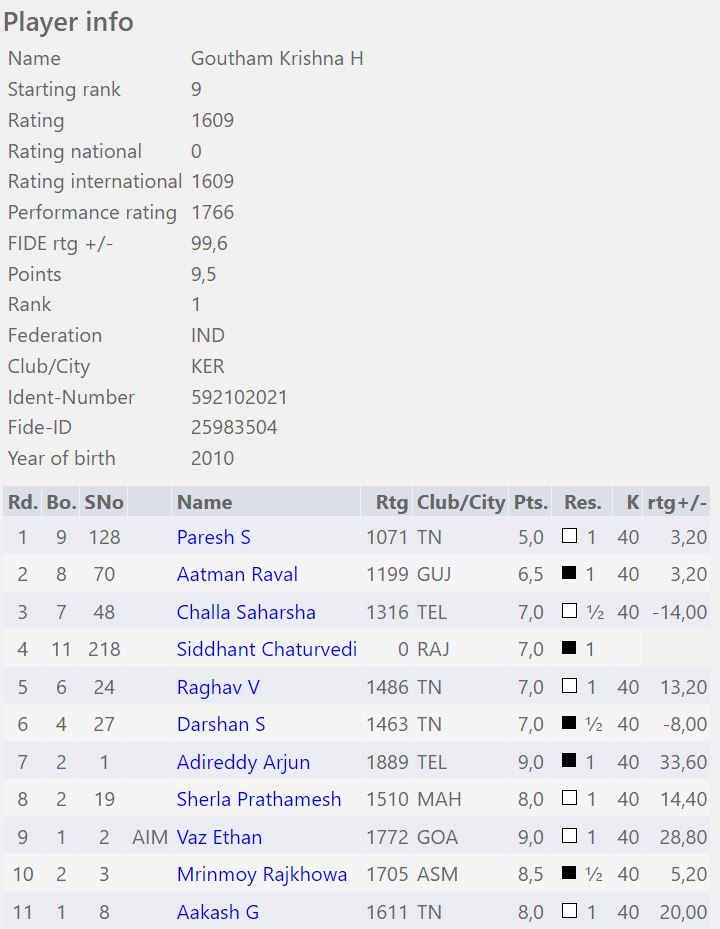 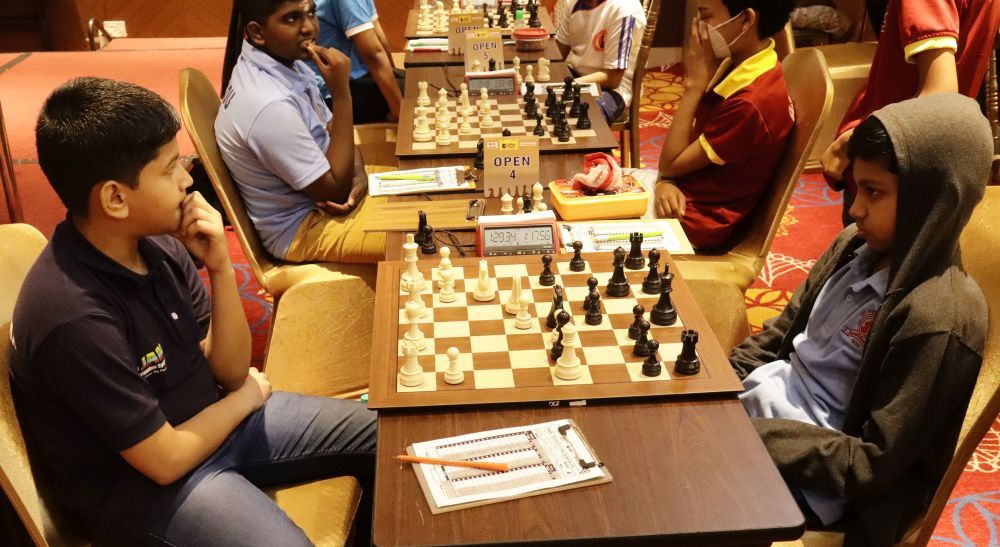 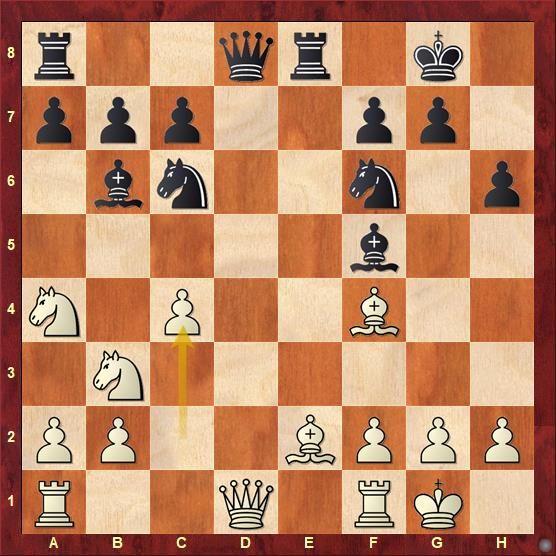 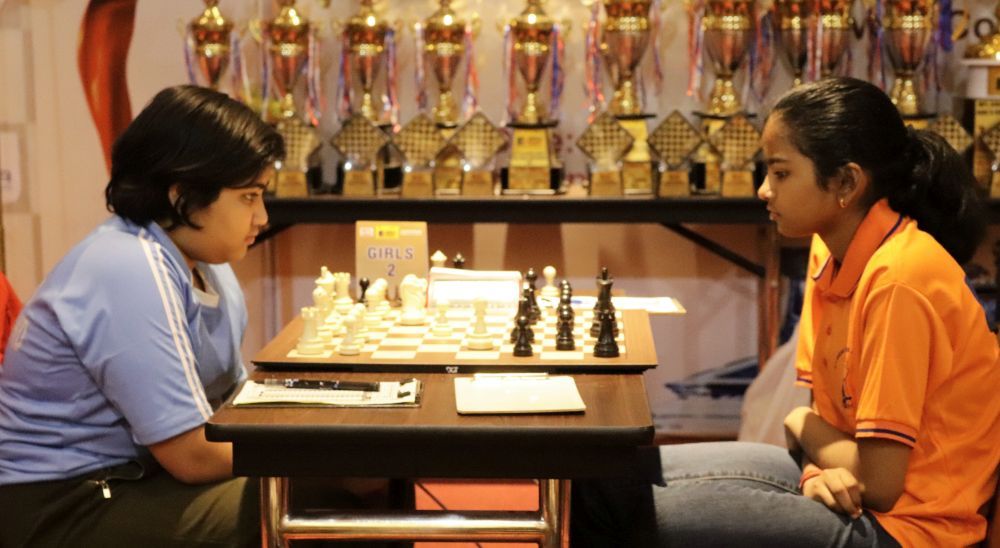 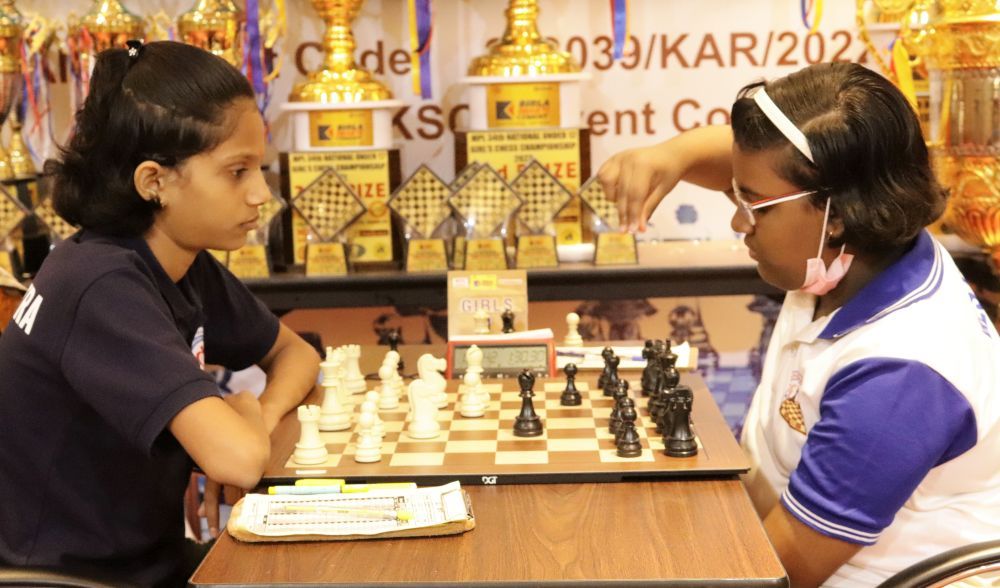 All participants were presented a memento each as mentioned earlier. For more Round 11 and Prize distribution ceremony photos, please click at the respective links.

A total of 237 players in the Open and 134 players in the Girls tournament took part. It was organized by Mandya Chess Academy, Mandya District Chess Associationn and New Tumkur District Chess Association. Both events were held at Hotel Amaravathi, Mandya, Karnatak from 9th to 14th April 2022. The eleven-round Swiss league tournament had a time control of 90 minutes + 30 seconds increment from move no.1