After extensive coverage of Tata Steel Chess India 2018, ChessBase India is now here for detailed coverage of the World Championship Match 2018. Our idea is to provide you with live on the spot coverage of the games in a way where you can be updated with all that is happening in the match. Today is the seventh round and IM Sagar Shah along with Amruta Mokal, and Niklesh Jain bring you live coverage in English and Hindi. You will also get updated pgn files to with analysis and also interesting diagrams and screenshots. The score stands at 3-3. Will this be the decisive game?

Carlsen has the white pieces in this game. He opens with 1.d4 and.... 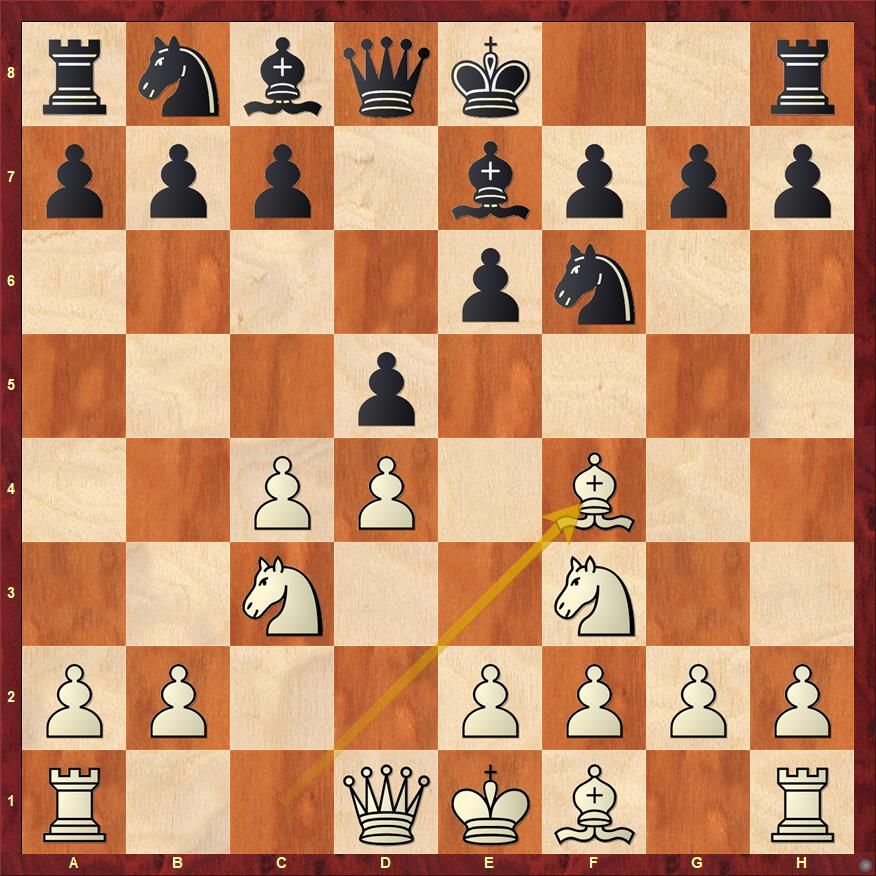 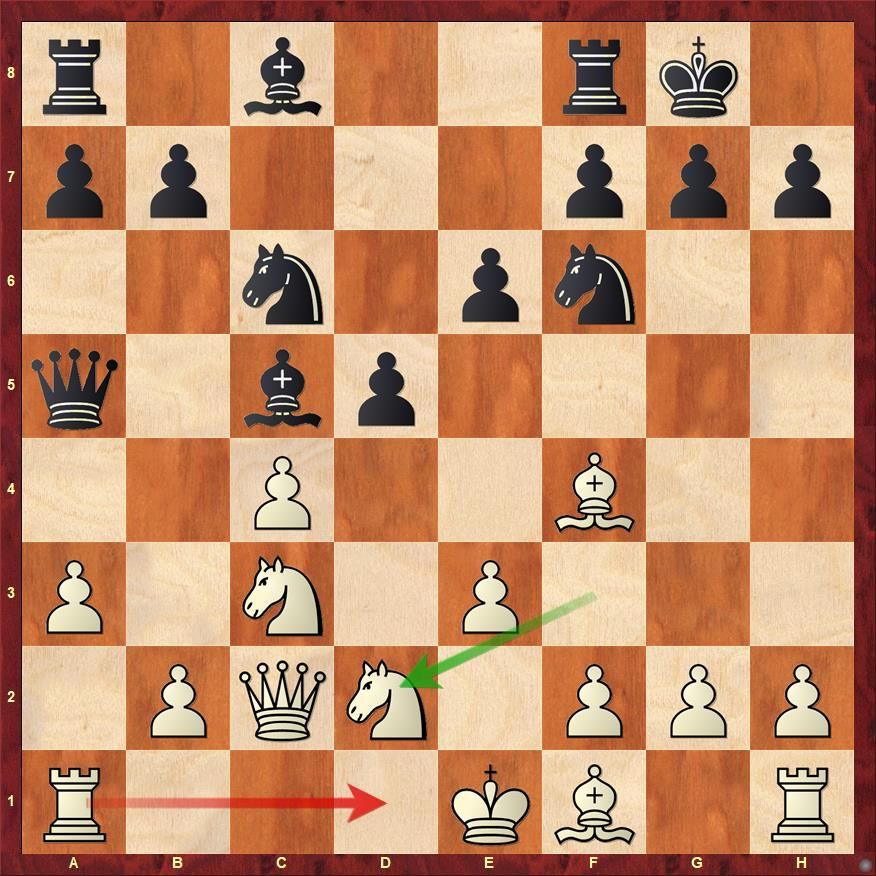 Magnus' 10.Nd2 is relatively popular and Caruana seemed to be prepared for it. Instead of retreating the bishop to e7 he went for Qd8!? 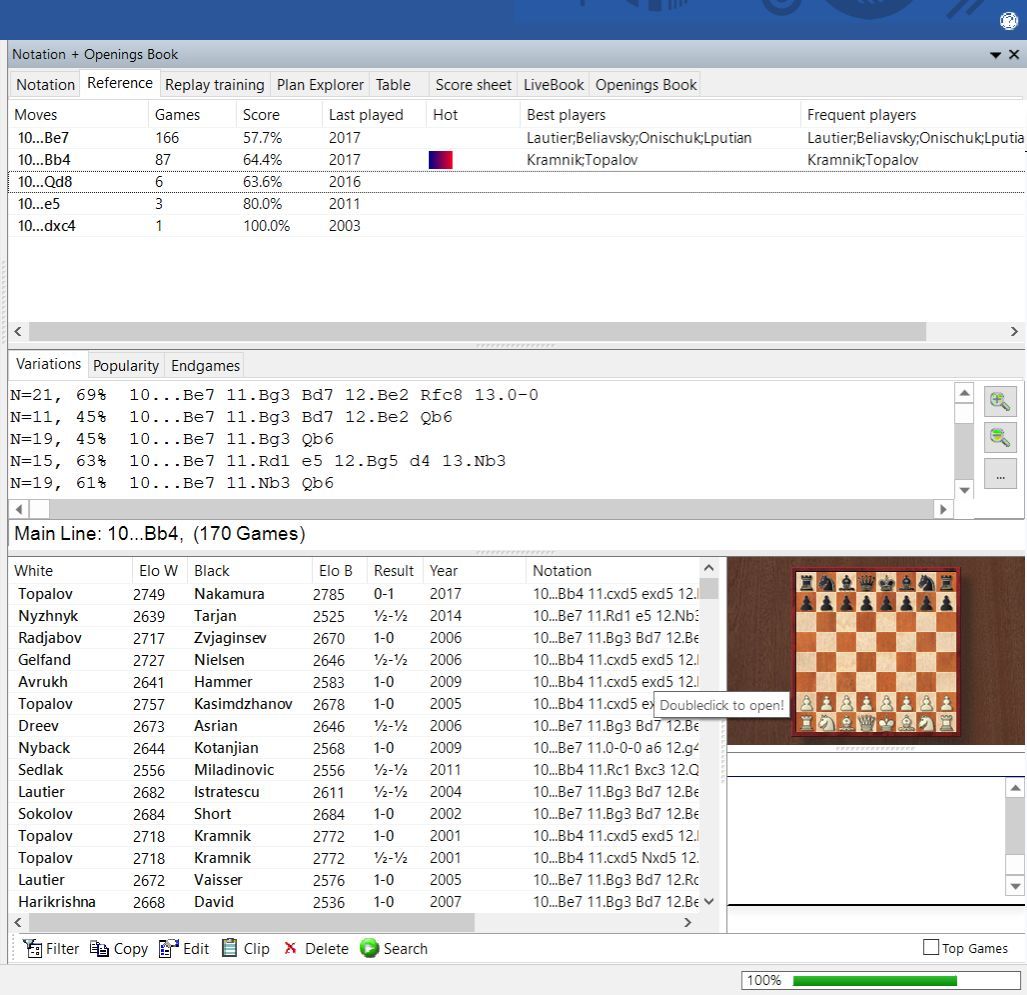 Caruana chooses a very rare move 10...Qd8 which has only been played in six games!

The idea is to put the bishop on b6 instead of e7. 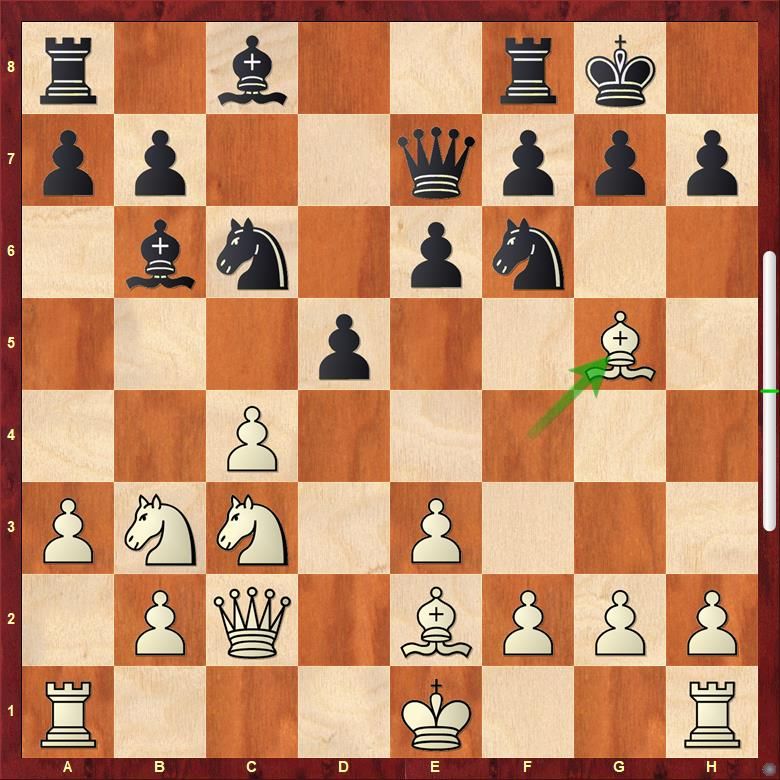 The bishop moves to g5, putting pressure in the centre on the d5 pawn. Fabiano must find a concrete way to solve his problems now. Magnus' move Bg5 underlines the fact that the bishop is on b6 and not on e7 and the pin can be quite irritating. 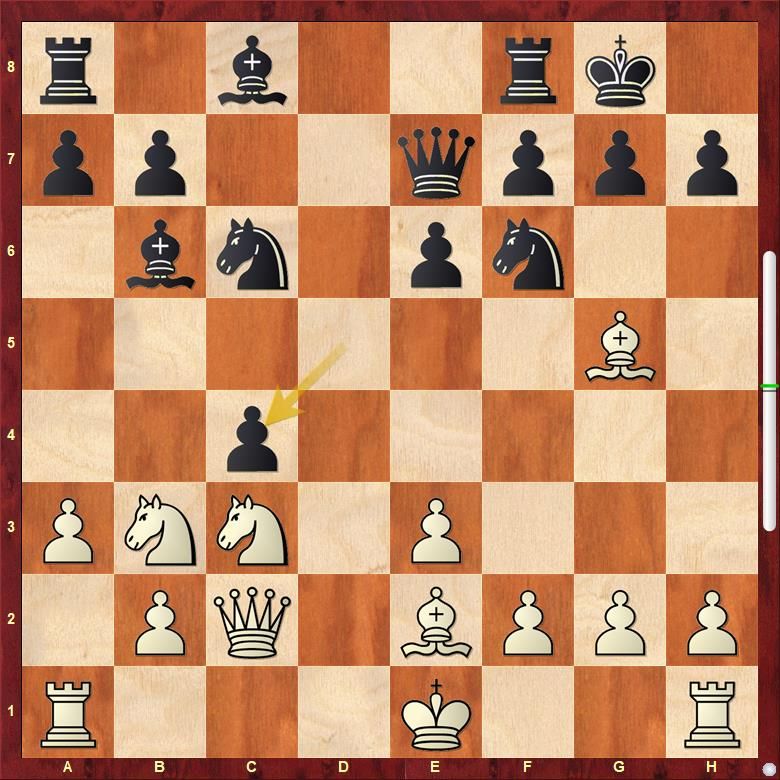 Caruana takes the pawn on c4 and it seems the most logical because now there is no pressure on the d5 point. But at the same time, what is to be done of the c8 bishop? Well, I think ...Bd7 should solve those issues. 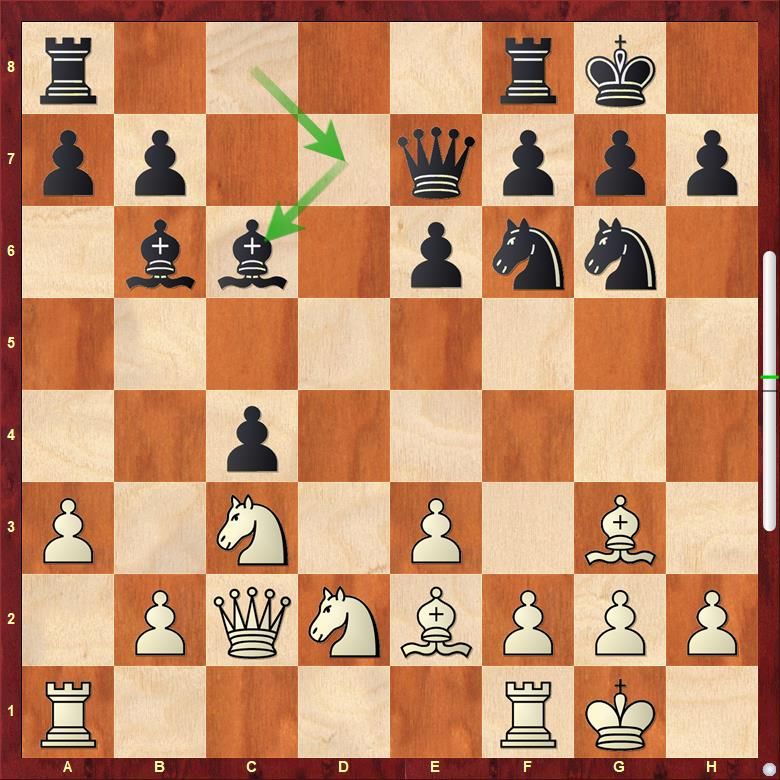 Black's bishop moves to c6 from d7! This was the problem piece for Black and it has finally been solved. 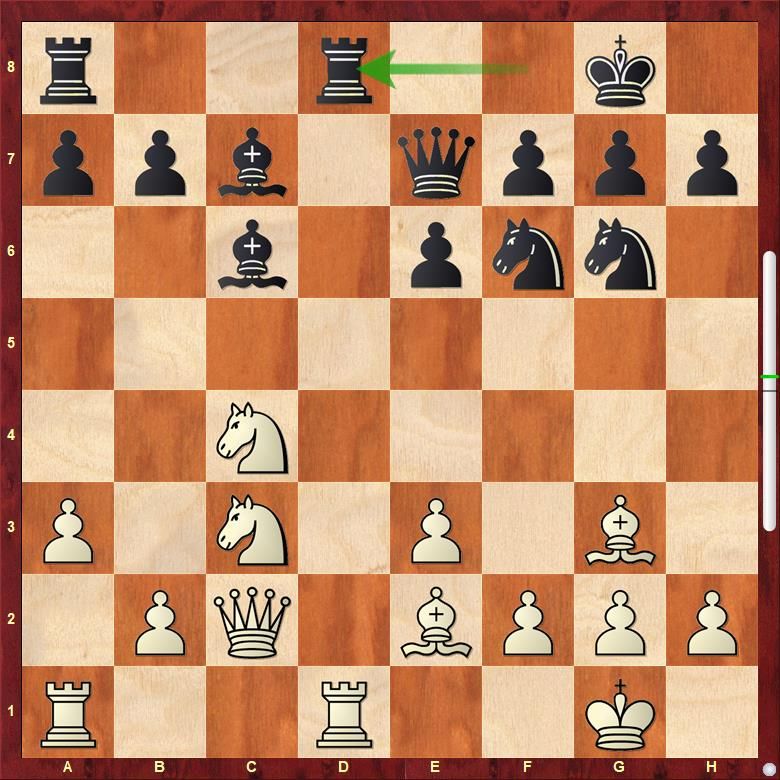 Caruana's moves are pretty simple and it seems as if the game is going to end in a draw very soon! 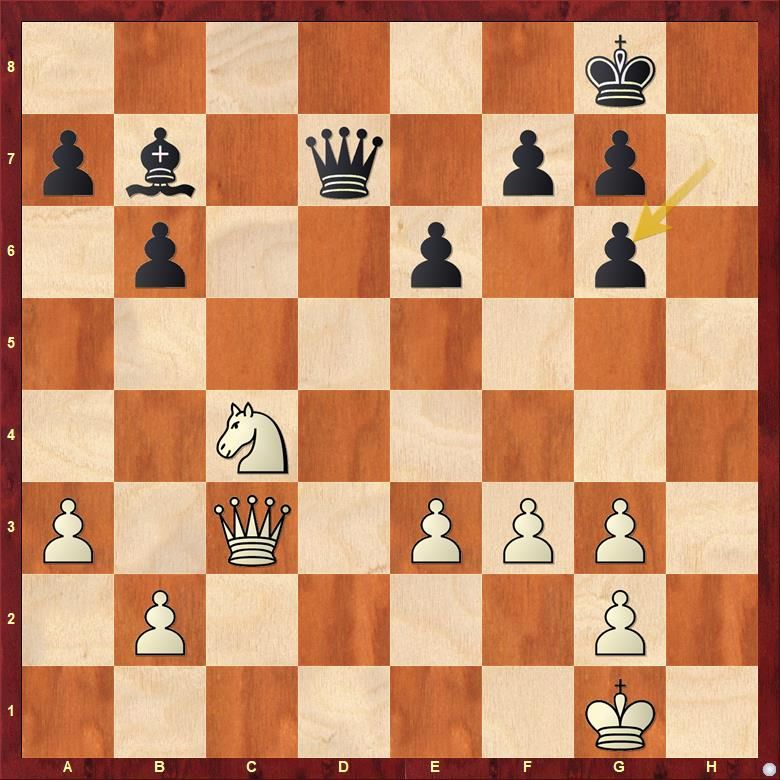 With some exchanges we have reached a position where there is some imbalance. White has the knight where as Black has the bishop. 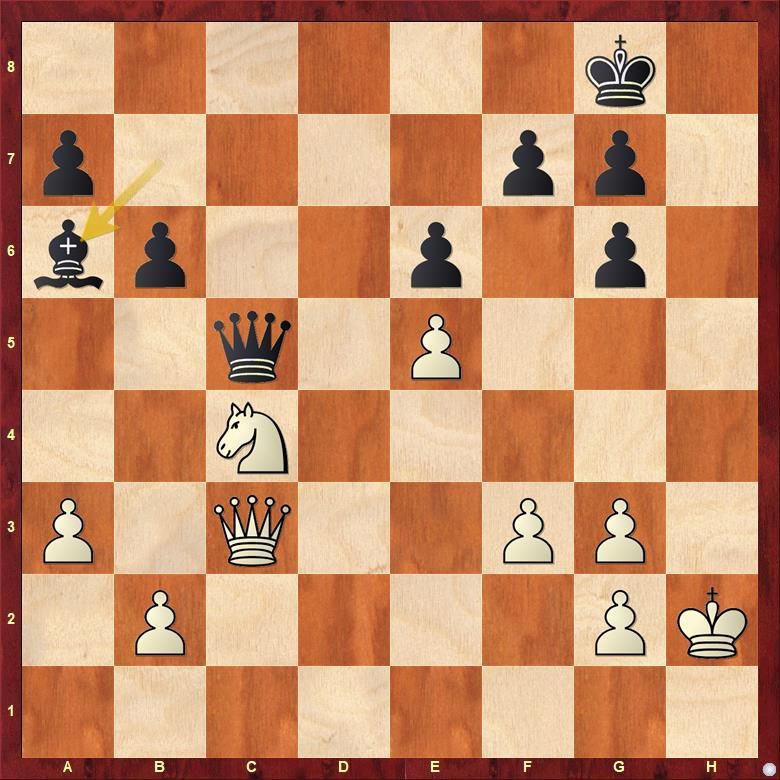 Fabiano managed to play ...Ba6 and after Nd6, he exchanged the queens and the game ended in a draw.

Live Commentary of Match by Niklesh Jain in Hindi starts at 10.00 p.m. IST