It was a game worthy of a World Championship. There was an opening innovation, there was a dangerous attack, there was some superb defense, there was an interesting endgame. Game 10 of the Caruana Carlsen match had all the ingredients for a decisive result. But when two players who fight so hard and are highly motivated sit opposite each other, it is quite likely that the game would end in a draw. That's what happened. In spite of the balance swinging many times between the players, in the end a draw was agreed and the score in the match stands at 5-5. Carlsen will have a white game on 24th of November and Caruana will have a white game on 26th of November. If the scores are tied even after that we will go into the tiebreaks on 28th of November! 10th game report with analysis by Sagar Shah. 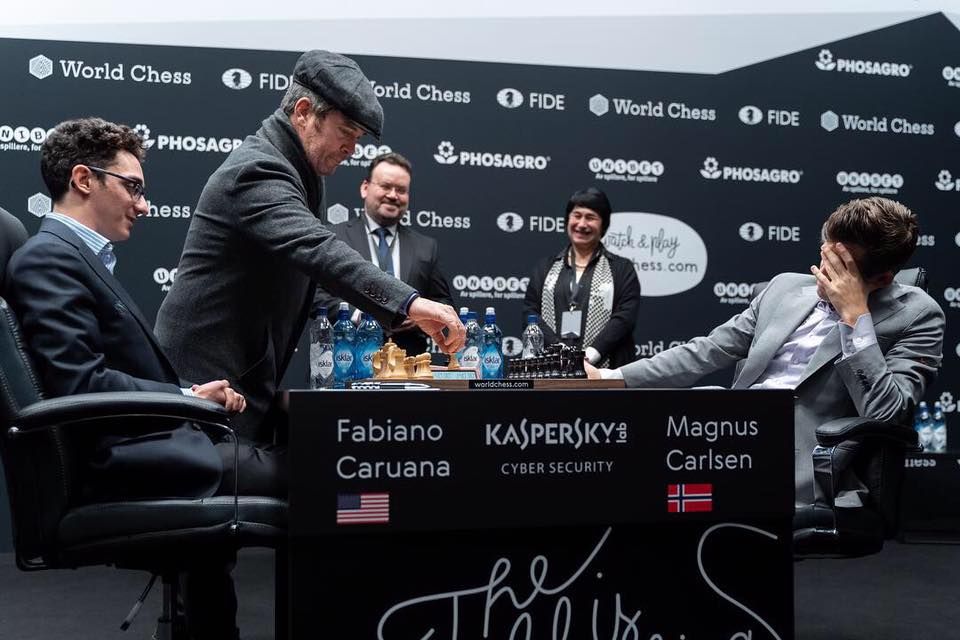 Game ten begins with Caruana having the white pieces 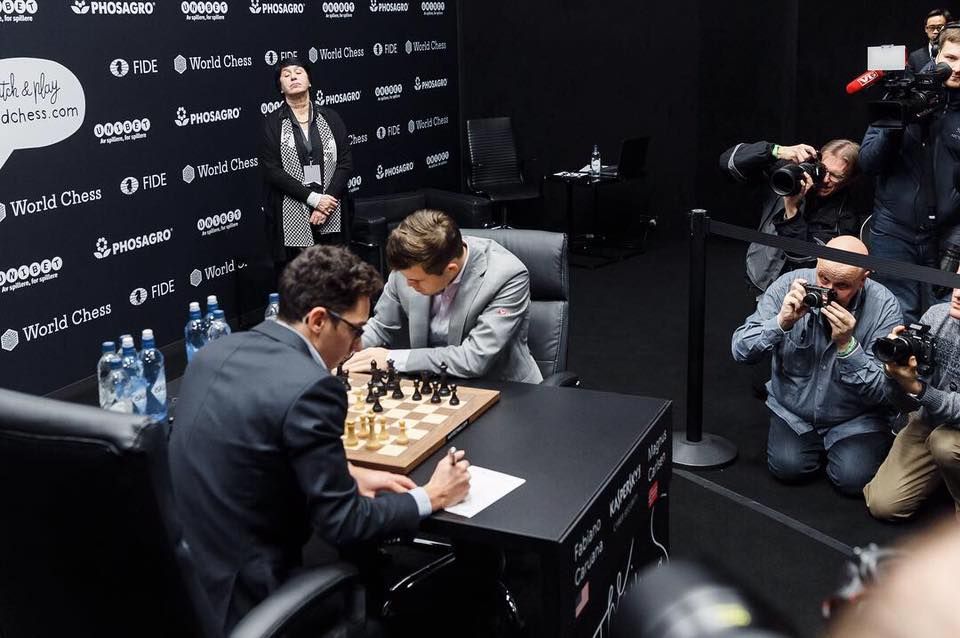 Of course the media interest in the biggest event in the world of chess is very high!

Let's go over the key moments from game 10. It was the same opening as was played in game 8 - the Sicilian Sveshnikov. 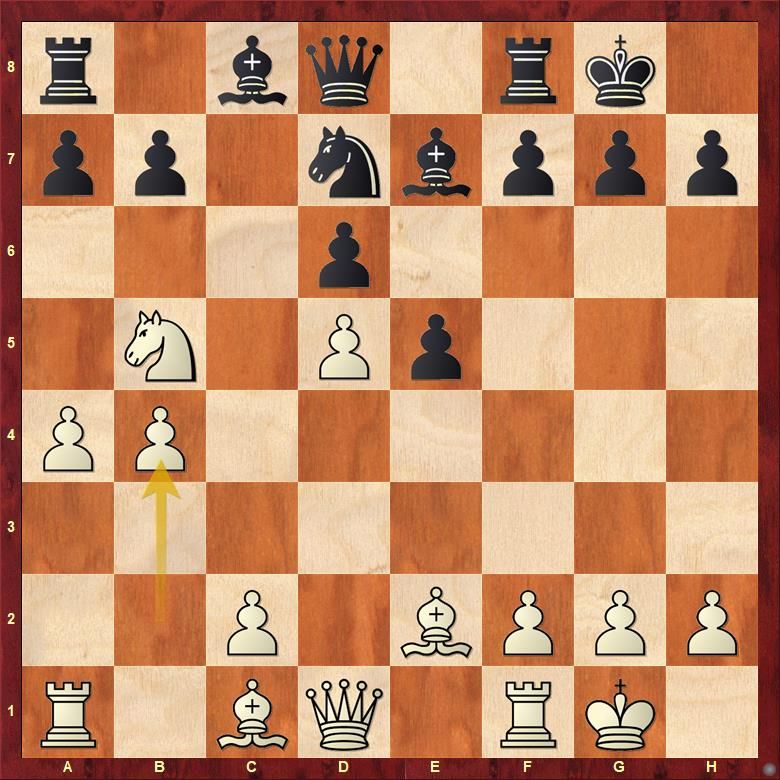 12.b4!? was a novelty by Caruana. In the previous game he had gone Bd2. The idea is to control the a5 square where you push the pawn to a5 and then can retreat the knight to a3. 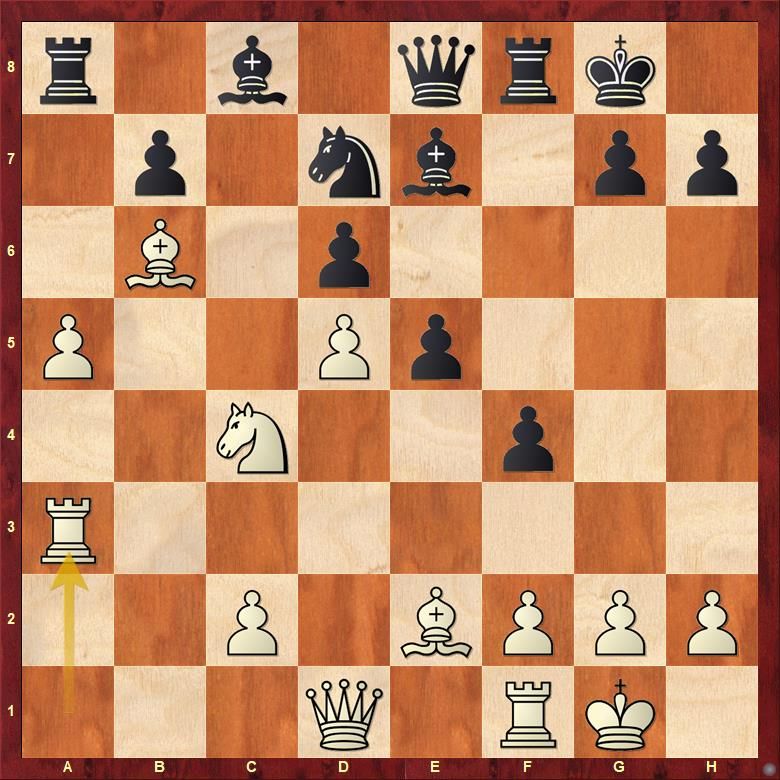 19.Ra3!? was a move that the engines did not like and also the guest on our live show K. Sasikiran did not like. As Sasi mentioned, the rook on a3 defends along the third rank, but perhaps it was more important to play Re1 and get a handle on the central e4 square. 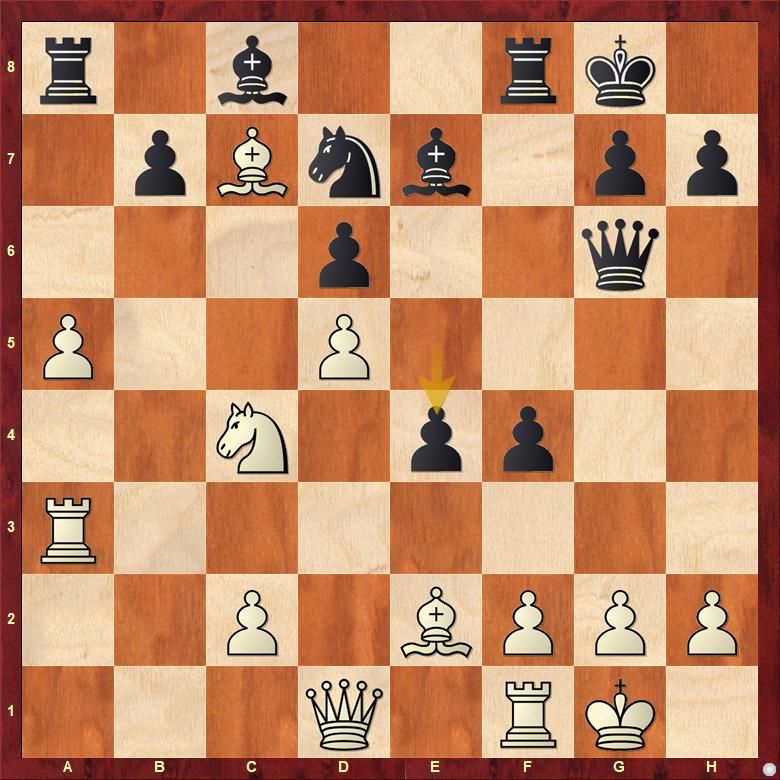 Before you knew it Carlsen had pushed his pawn to e4 and now had menacing threats like f3 and e3 in the position. 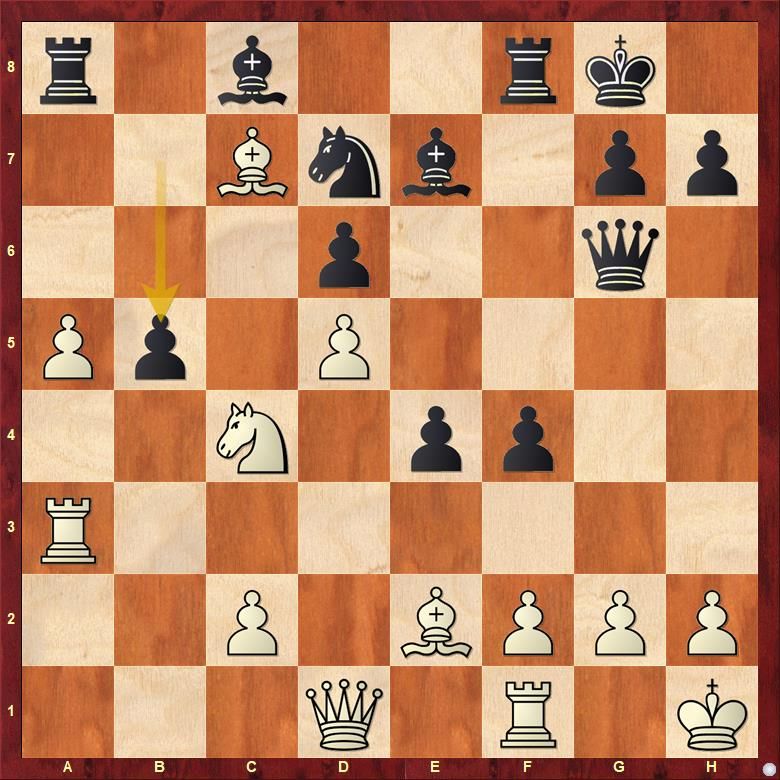 The move 21...b5 played by Carlsen was met with great enthusiasm and excitement by the viewers and commentators. The pawn cannot be taken en passant (as you can read in the analysis below) and with this move Carlsen raised the stakes of the game. White now had a passed a-pawn. So it meant that Black really has to attack with purpose and finish the game off or else he would be just lost. 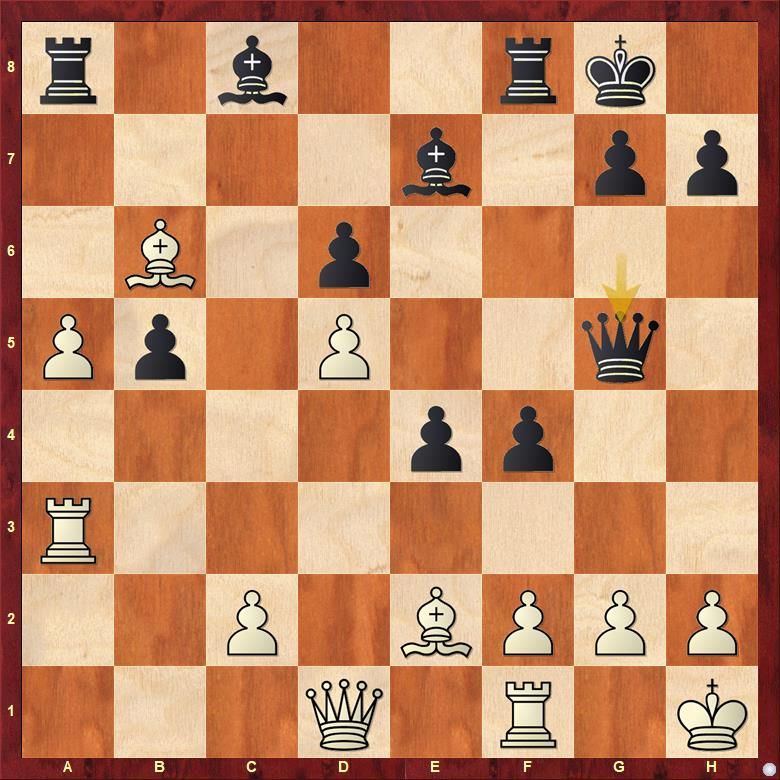 ...Qg5!? was a very difficult move to make. Carlsen was preparing the idea of a rook lift via f6 to h6. Caruana saw no real way to defend the position without making a compromise... 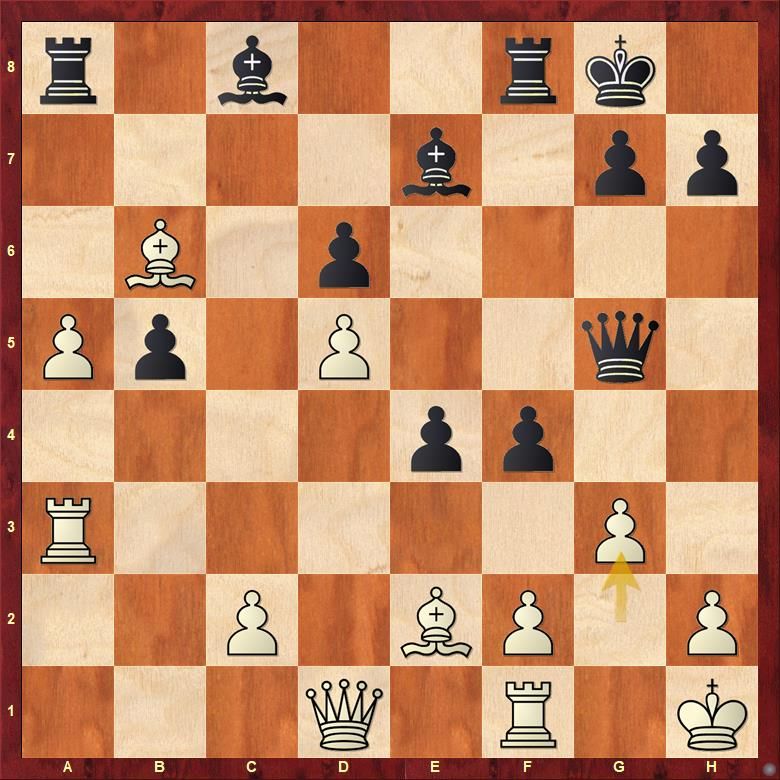 ,,,he played the move g3 and Carlsen managed to keep the balance. The critical move instead of g3 was to take the pawn on b5 and ask Carlsen to prove his attack. It looks really risky but White has the move f3 followed by g3 or g4 and his position should be completely fine. 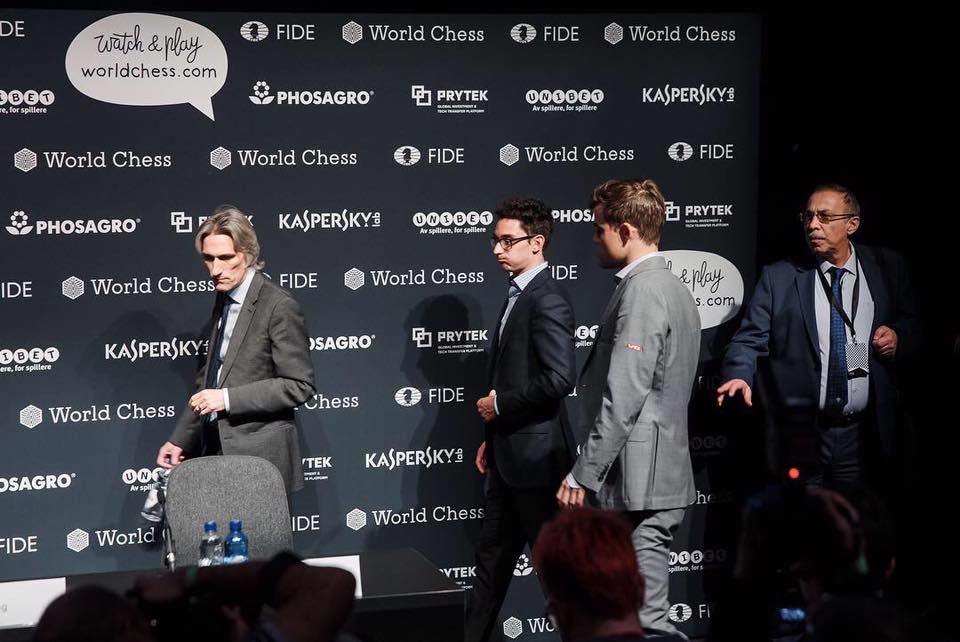 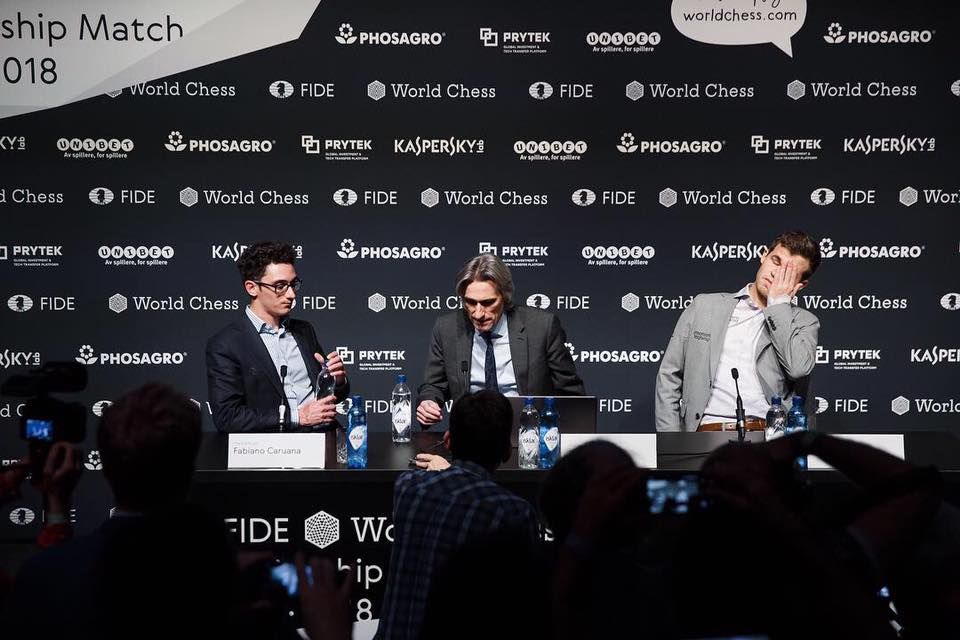 Both the players are tired! Very tired!

Videos from the event: