After game one, this was the most exciting duel of the match. Caruana went for the open Sicilian and very soon had Magnus out of his preparation. Carlsen tried to play as aggressively as he could in the Sveshnikov, but soon found himself in a completely minus position. All that Fabiano had to do was to find a series of moves that give him a clear advantage. Caruana did that for the next three moves, but on the fourth move he made an error and lost all his advantage. The game ended in a draw, but it was clear that at some point there was a clearly better continuation for Fabi. We check it out in this article. Also we had a guest LIVE commentator for the match yesterday, none other than GM Surya Sekhar Ganguly and he enthralled us with his calculation, knowledge and wit.

Game 8 of the World Championship match was going to be special on two counts. 1 - Fabiano Caruana had the white pieces and it would be interesting to see if he finally went for the Open Sicilian, and 2 - ChessBase India was going to analyze the game live with one of India's strongest GMs and annotators Surya Sekhar Ganguly.

Analyzing with Surya Ganguly at his home in Kolkata

For all those who don't know him, Surya has a unique mix of phenomenal chess knowledge and great sense of humour

No wonder we were having a great time! And I am sure the spectators did too!

The analysis took place from 9 p.m. to 10.15 p.m. and we analyzed the game until the key moment of Fabiano Caruana playing 21.c5 and also took a lot of questions from the viewers. If you missed the show, take out some time and learn from GM Ganguly: 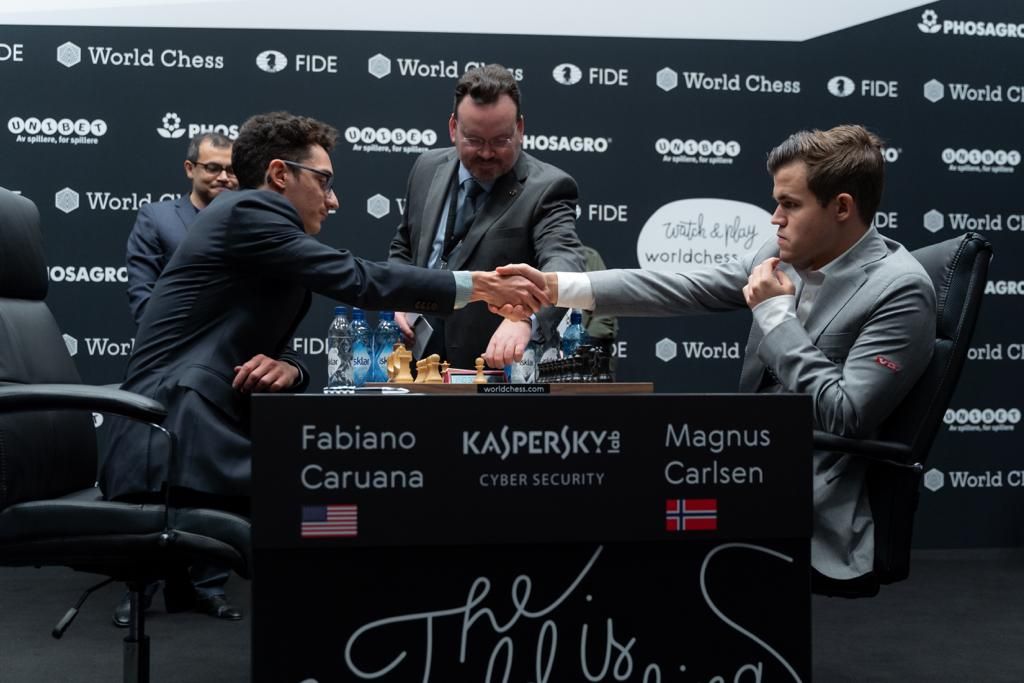 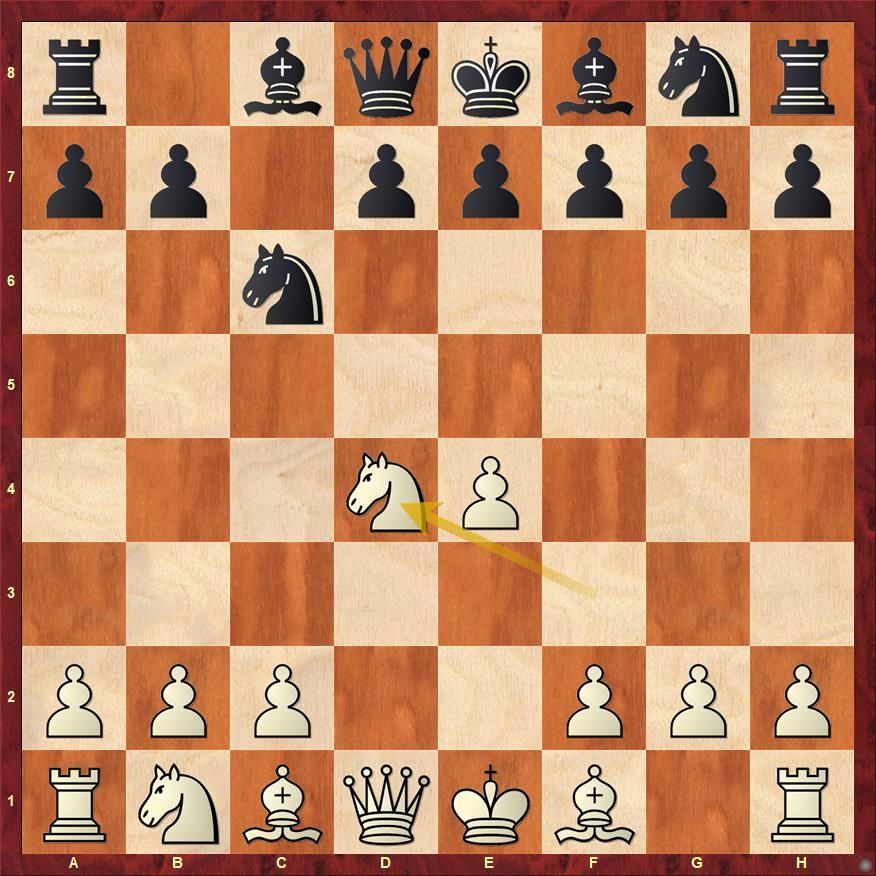 The first big change of the game from usual. Caruana went for the Open Sicilian instead of the Rossolimo 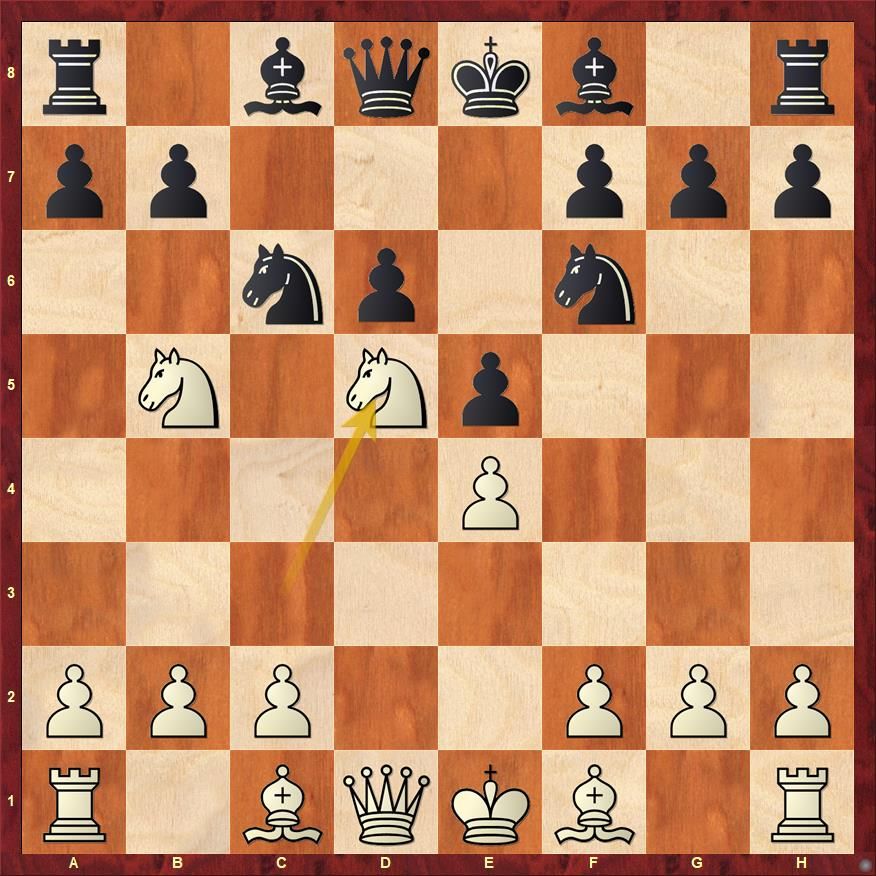 In the Sveshnikov, the main move is Bg5, but Caruana went for Nd5!? It's not the most popular, but when you are well prepared, anything can become a potent weapon 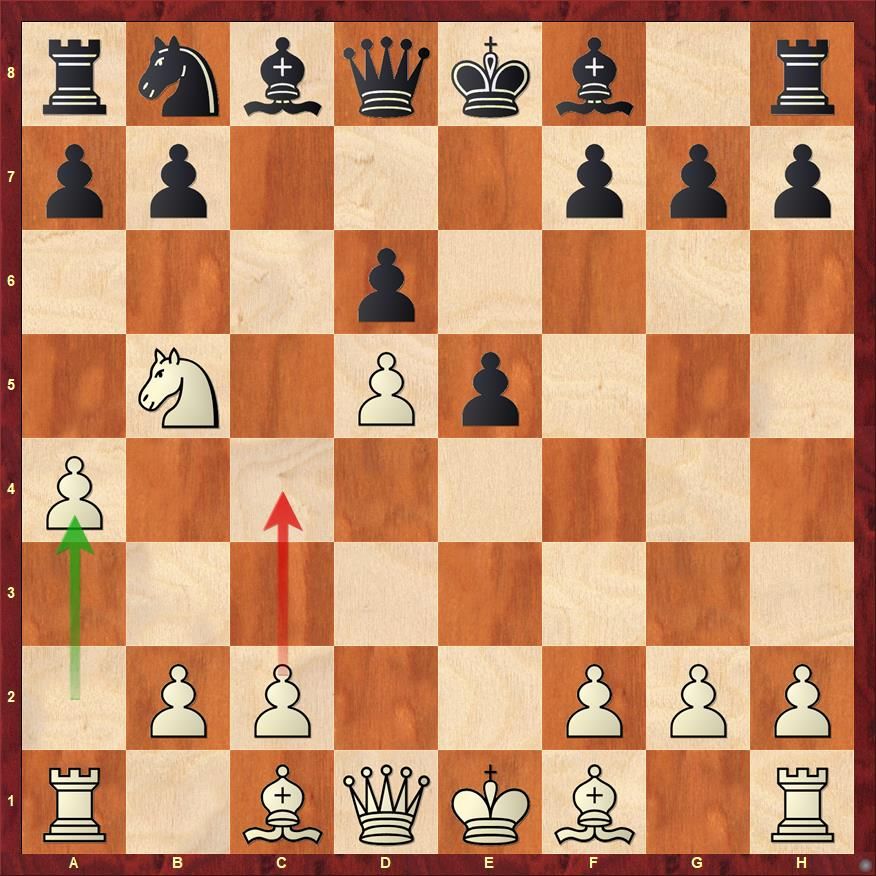 The move a4!? is much less common than c4 but it has been played before. You want to get your knight from a3 to c4. 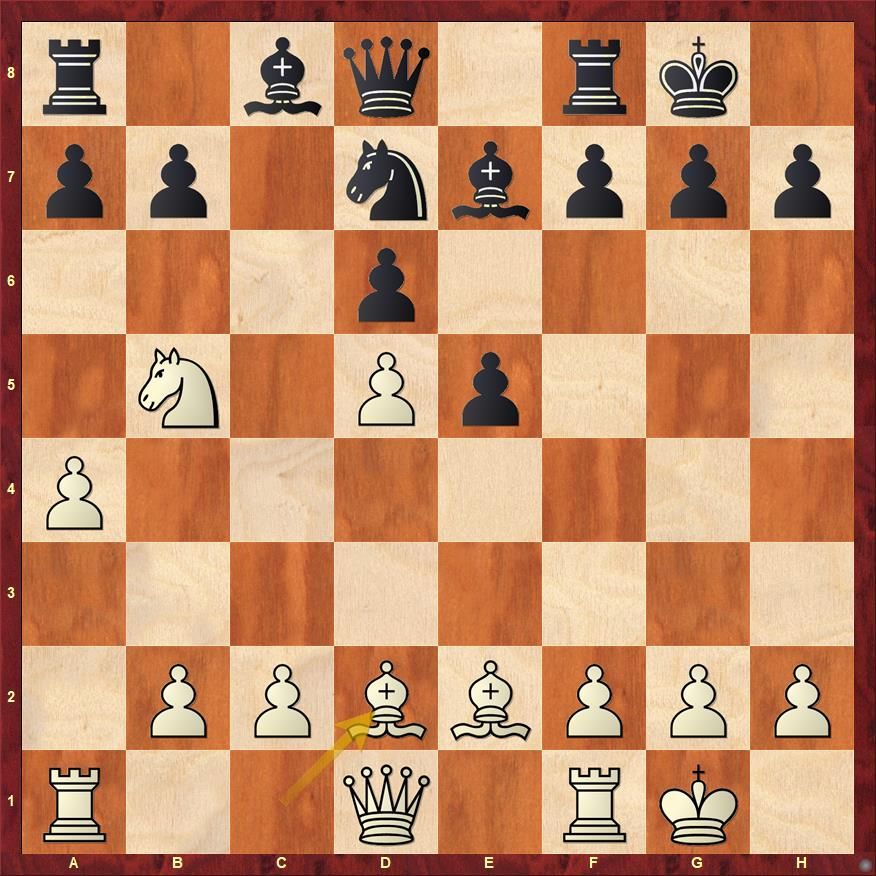 Bd2!? was the first big innovation. It's not a novelty and has been played by Oparin and Huschenbeth, but only 7 games have been played before. The idea of this move is simple. To play a5 and support the pawn with the bishop so that after ...a6 Na3, the pawn on a5 is not lost. 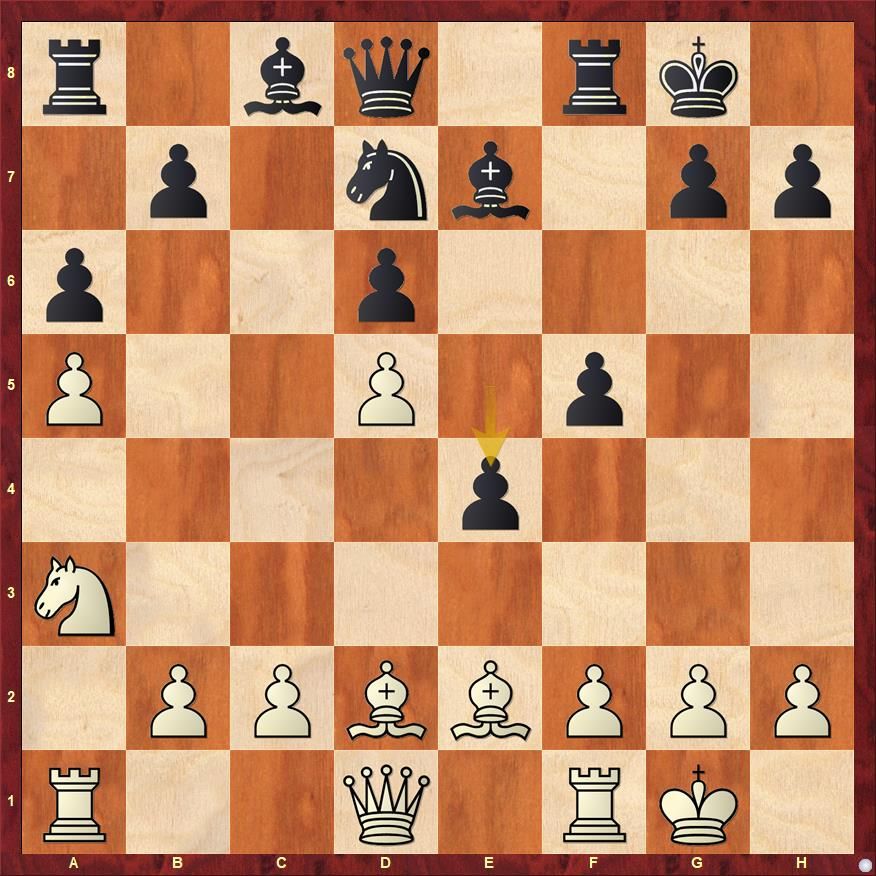 The battle lines had clearly been drawn. White is trying to play on the queenside, while Black has his eyes on the kingside 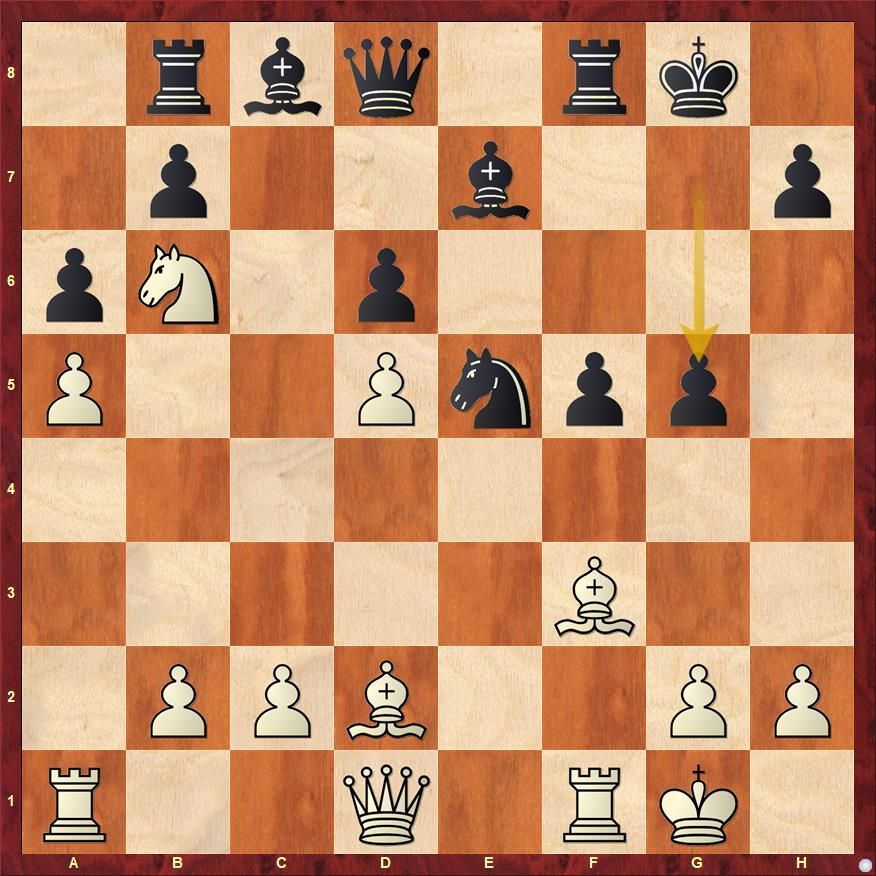 The move ...g5 looks risky, but it is the most natural. As Surya Ganguly put it, "I wouldn't find it if I am using a computer, because the engine doesn't like it. But if you give me this position and I am thinking with my head, then this is the first move along with ...Bg5 that comes to my mind. 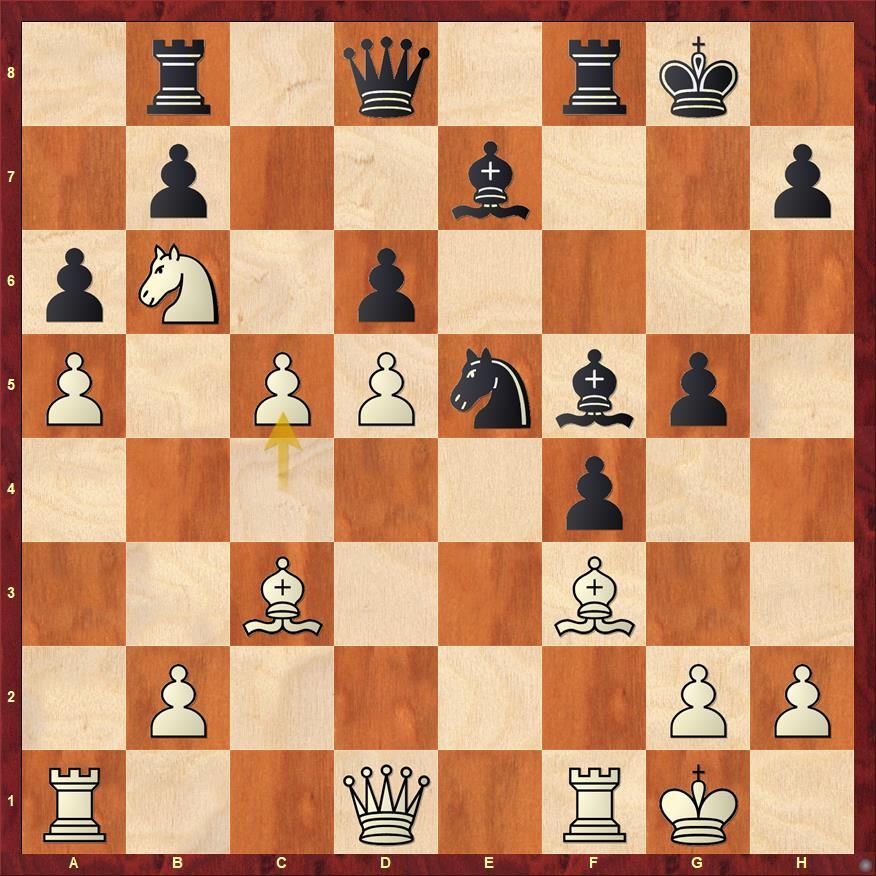 Caruana was extremely alert in the game and broke in the centre with the move c5! 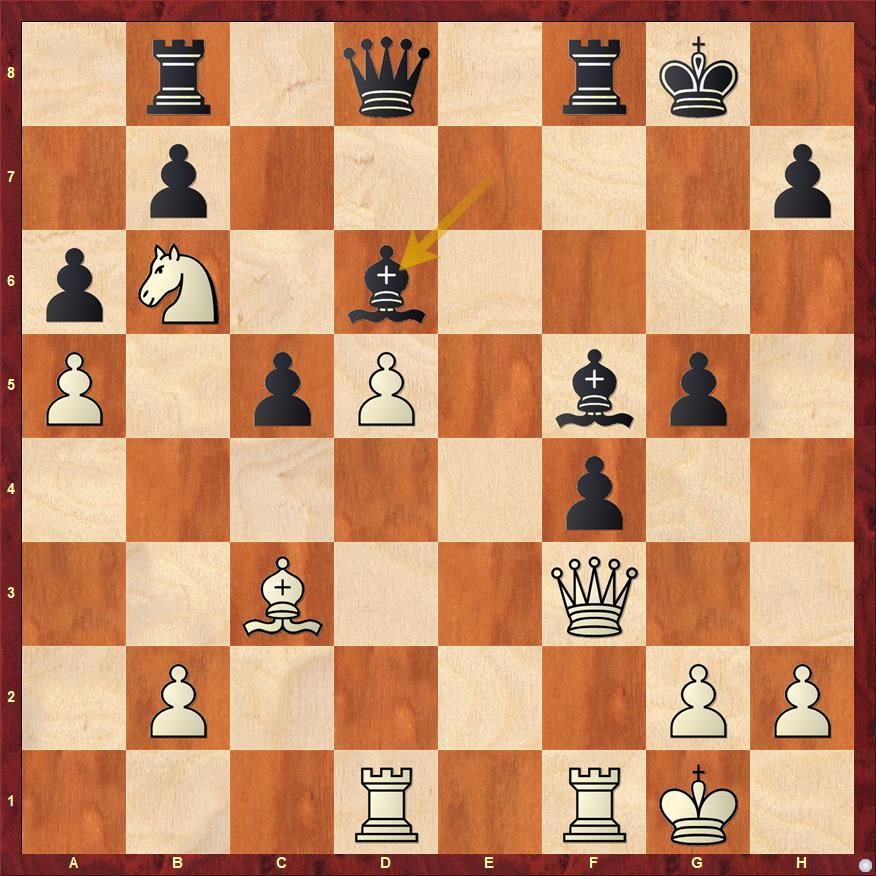 This was the critical position of the game. Black has just blocked with the move ...Bd6. How should White fight for a clear advantage? 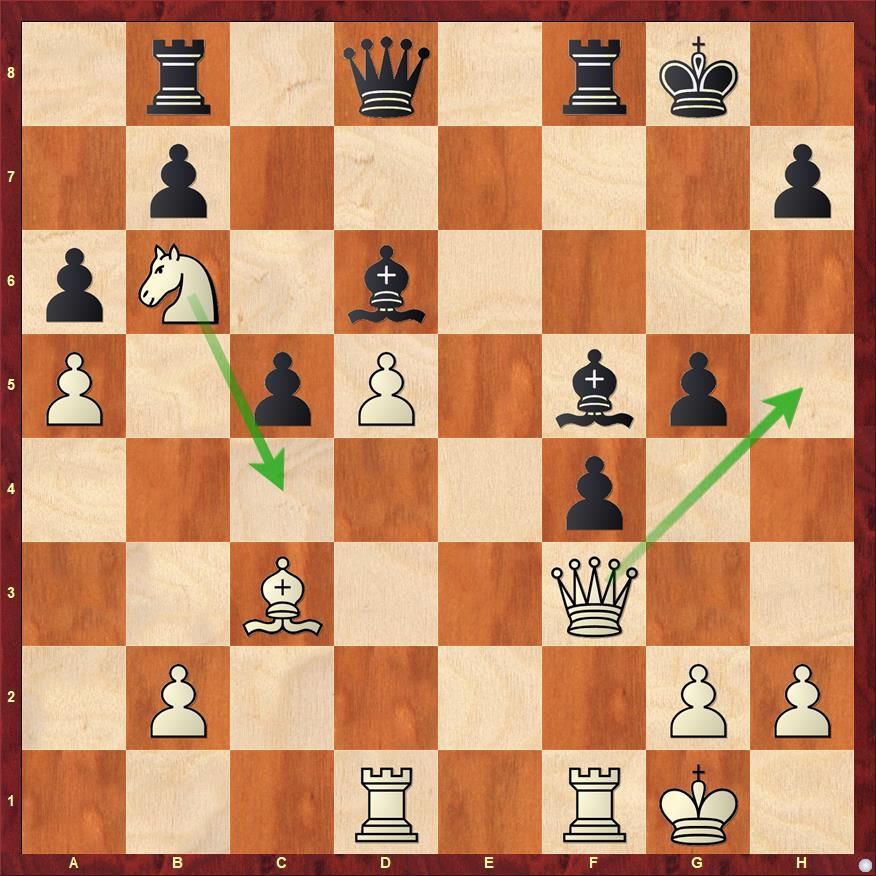 There were two moves which were very strong in this position. Qh5 and Nc4, both with the same idea of not letting the queen on d8 move easily. But instead of that Caruana went for... 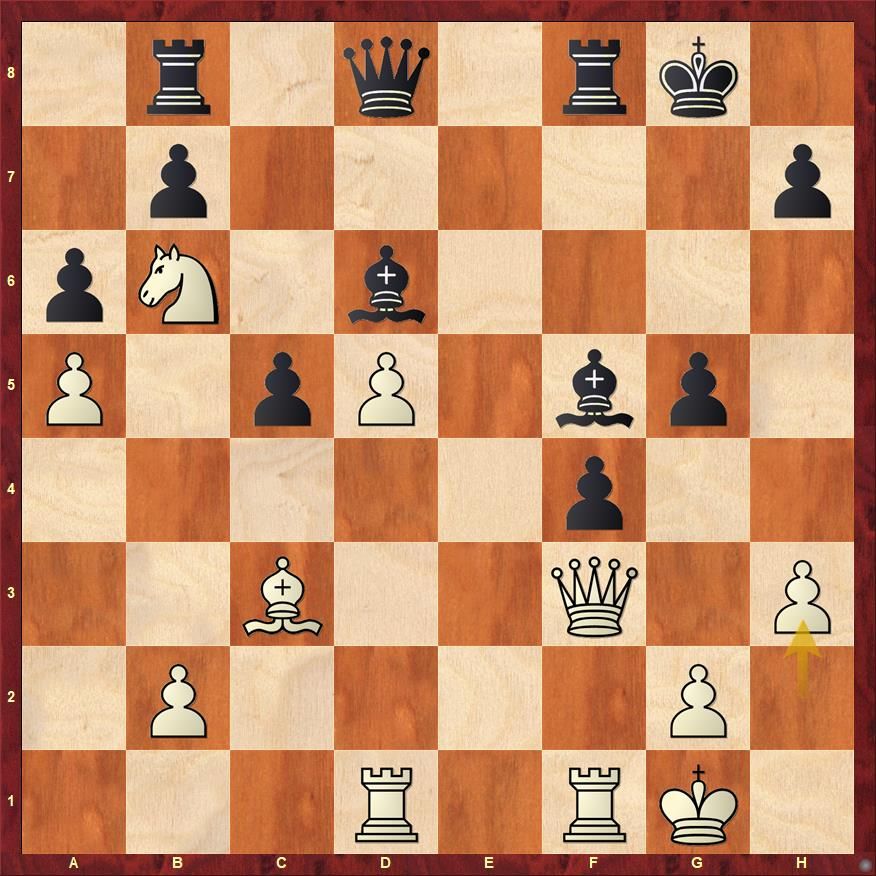 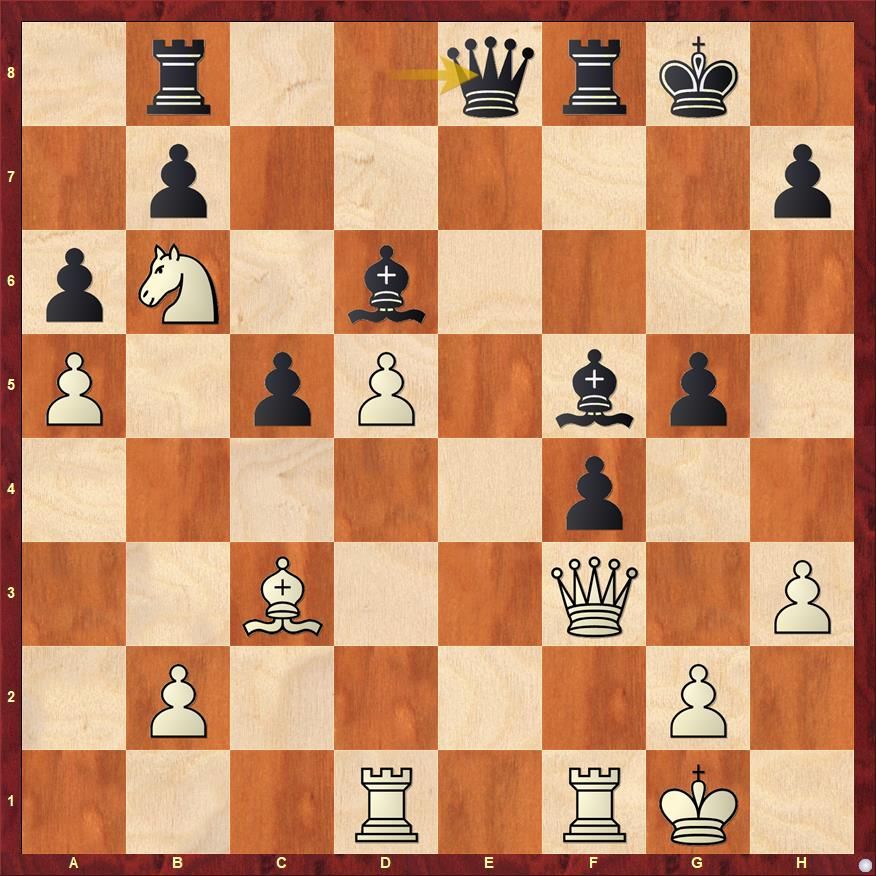 ...Qe8! when the queen will move to a better square on g6 or f7 and Black is doing completely fine.

After missing that critical opportunity, Fabiano didn't get another chance and the game ended in a draw a few moves later. Fabiano Caruana can be happy that he posed Magnus with some big problems, at the same time he would be dejected that he couldn't take his position across the finish line. It's not the first time in the match that Caruana has missed his chance. But this one would hurt him more, because it was his kind of position, where he could outcalculate his opponent.

The press conference. It's amazing how both the players knew what the critical moment was and gave a lot of time to that. Fabiano was very close to making the right choice and Magnus was afraid of it!
Daniel King presents the action that took place in game 8 in his entertaining daily video report

The show with Ganguly was also done to raise funds and awareness about the financial situation of one of India's brightest talents Savitha Shri. Savitha is 12 years old and just a few days won the under-12 World Championship title. She is also the reigning under-11 national champion and has made India proud on many occasions. 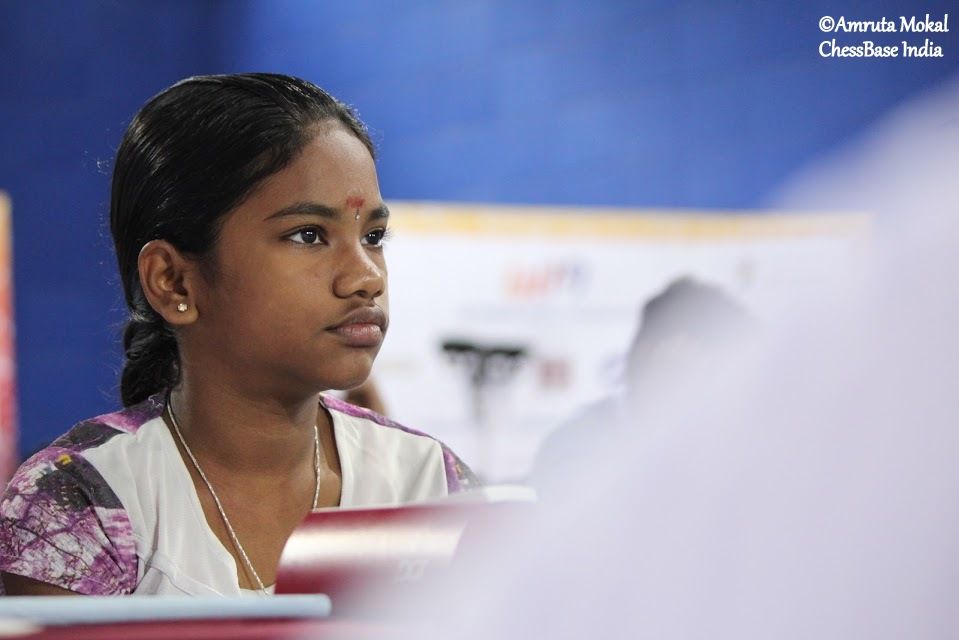 Savitha Shri, a bright talent of Indian chess | Photo: Amruta Mokal
Savitha analyzes her game against Sahiti Varshini that gave her the gold medal at the Commonwealth Championships 2018
Savitha's father Baskar has left his job and is trying support her daughter's chess career. He tells about his financial woes in the video above.

It goes without saying that Savitha needs all the financial support, and that too, NOW! The main aim of raising funds via the live show was not just to give the money collected to Savitha for her chess career, but also to raise awareness, that here is an Indian talent, in need of financial support. All those who are keen to support her through some sponsorship can contact her on the email shrisavee@gmail.com

The total amount of money collected via the live show was:

We thank all the donors. If someone has contributed and we have missed their name, please contact us on chessbaseindia@gmail.com. We wish Savitha the best in her chess career!