Sasikiran became the first Indian to win a major chess tournament in 2021 as he defeated Aleksandr Shimanov in the Finals by 2-0 to win Rilton Winners' Cup. The tournament was a 16-player Knockout invitational event between the winners of past editions of Rilton Cup. It was played online in Rapid time control of 15 mins + 10 seconds with tie-breaks having the time control of 5 mins + 3 seconds increment. Sasikiran remained undefeated in the entire Semi-Final and Final. He took only two games each to win the last two important stages. Photo: Niklesh Jain

The Champion of Champions

'The Indian Wall' Krishnan Sasikiran won the Rilton Winners' Cup by defeating Aleksandr Shimanov in the Finals 2-0. Sasikiran won both of his Pre Quarter-Final and Quarter-Final games by winning the Armageddon with white and black pieces respectively. He did not lose a single game in the Semi-Finals and Finals as he defeated Ralf Akesson by 1.5-0.5 and scored a whitewash victory over Aleksandr Shimanov 2-0 in the Finals. Sasikiran became the first Indian to win a major event in 2021. 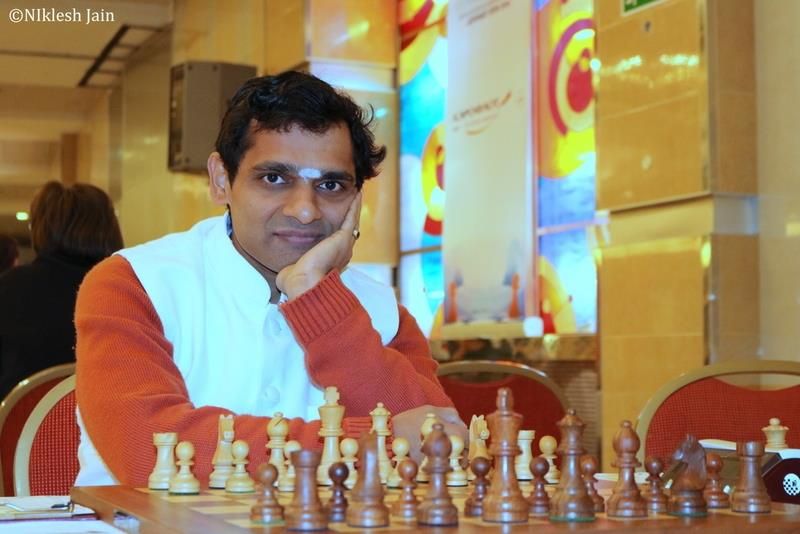 After making a draw in the first game, Sasikiran was completely winning the second game against Belgium no.1 Mikhail Gurevich. 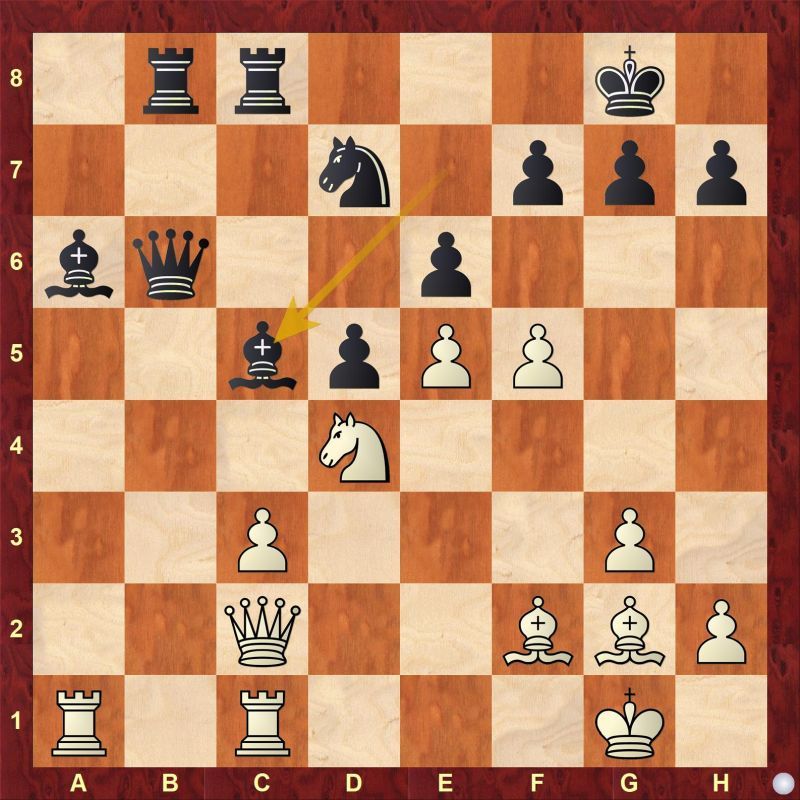 With less than 50 seconds left on the clock, white missed the winning continuation here. What was it?

Sasikiran won the first blitz game, then he lost the next one. So Armageddon had to be enforced which Sasikiran won on time in an equal position after making countless attempts to squeeze a win on the board in a Knight vs Bishop endgame. 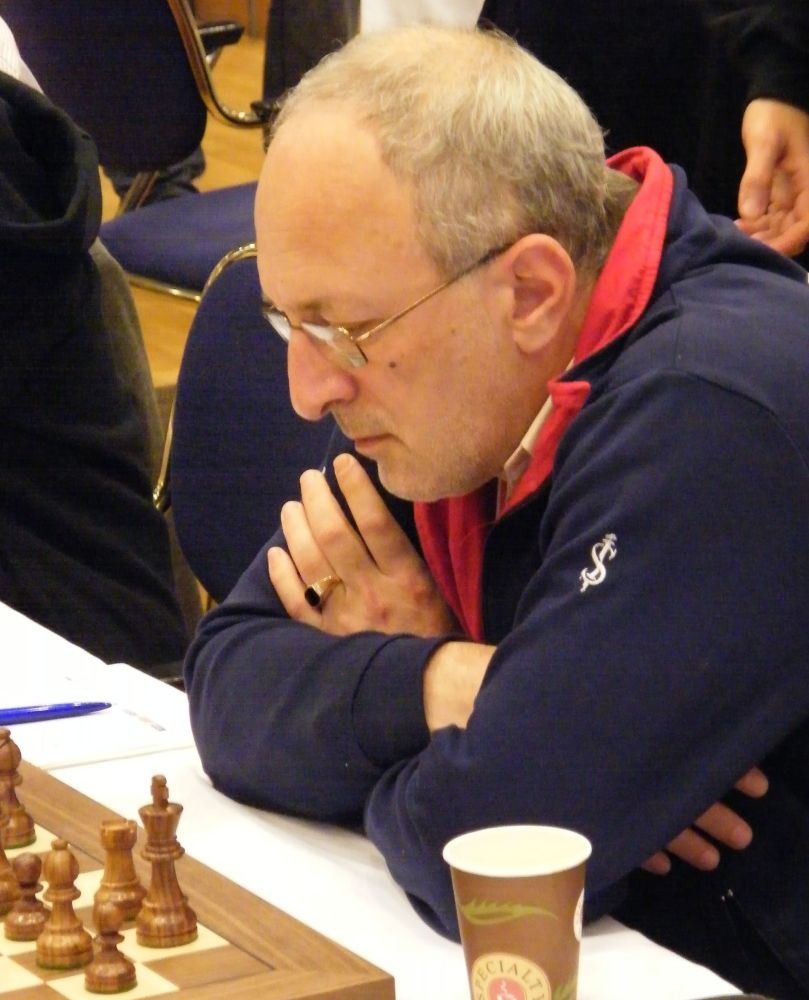 Sasikiran drew his first two games against Yuri Yakovich. He lost the first blitz tie-breaker, won the next one to force Armageddon. Once again he won the Armageddon to advance to the Semi-Finals.

Sasikiran won a topsy-turvy battle in the first game against Ralf Akesson.

Sasikiran drew the second game comfortably although he was completely winning but a draw was enough for him to advance to the Finals.

Aleksandr Shimanov refused a threefold repetition and immediately blundered a pawn, arriving at a completely lost position in the first game. 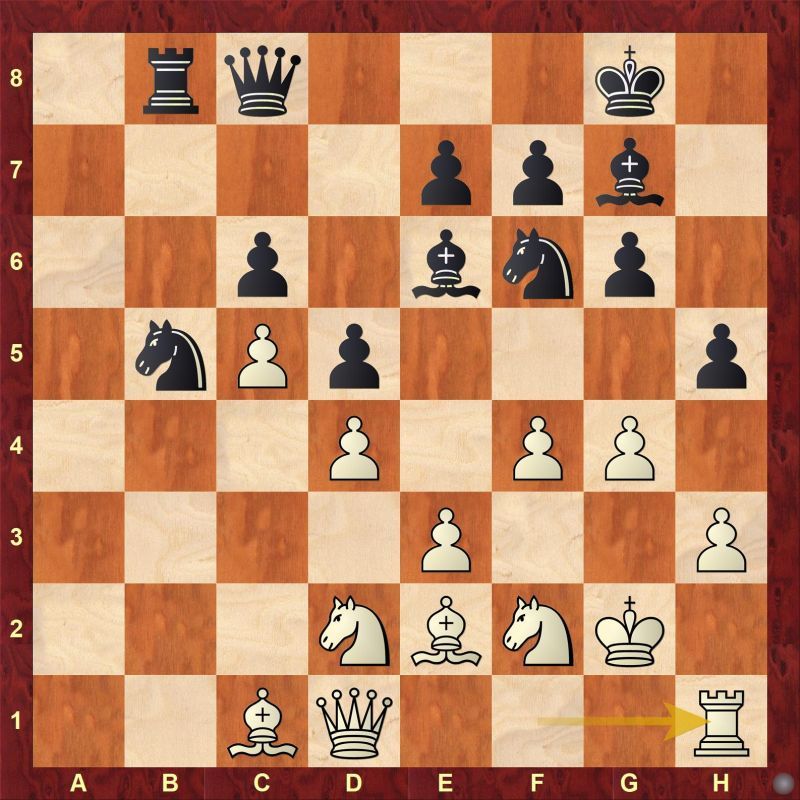 If Shimanov played 35.Bb2 then he would have been agreeing to a threefold repetition but he went with 35.Rh1 and arrived at a lost position. Find out why it is a mistake.

Sasikiran won the second game convincingly, making it a 2-0 whitewash in the Final after his opponent made an unforced error in the endgame. 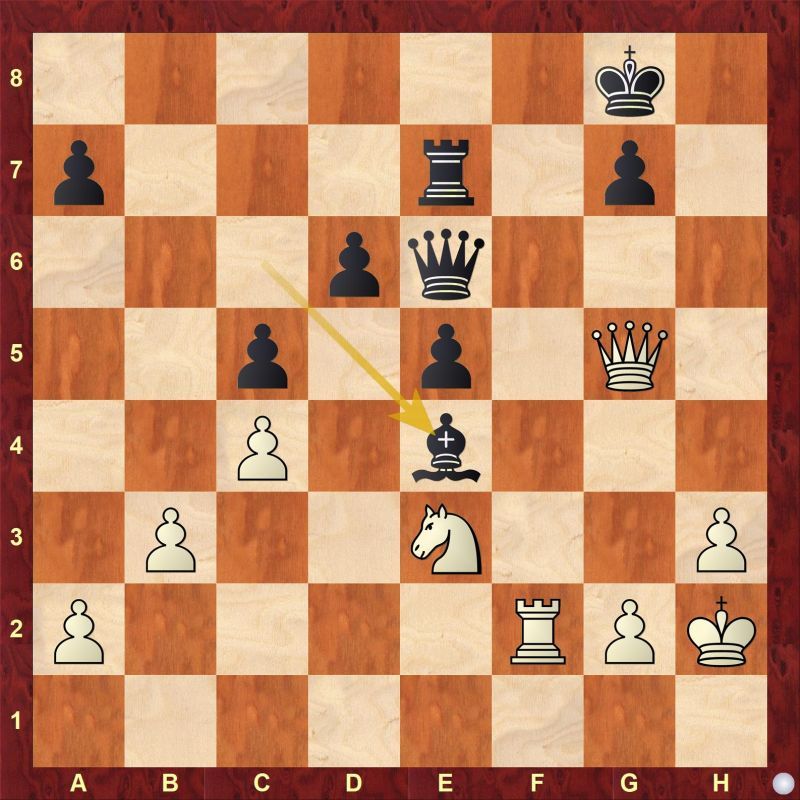 Find out the winning continuation for white after 33...Be4 and what black should have played instead.

Sasikiran tweeted this after his triumph

Replay all games of Sasikiran