The antepenultimate round of the 9th Hainan Danzhou Super Grandmaster Tournament pitted the Indian number three, Vidit Gujrathi against the tournament leader and the lowest seed of the tournament, GM Bu Xiangzhi. In an open Catalan, Vidit was able to hold Bu quite comfortably. However, with this draw, Vidit has remained 1.5 points behind Xiangzhi on the leaderboard with only two rounds to go. In the final two rounds, Vidit will have to score as much as he can to improve his rank on the leaderboard.

The day of all draws

It was one of those days at the Hainan Danzhou Masters that comes at least once in almost every strong closed event; it was the day of dull draws. After about four hours of play, all games of the round had finished peacefully.

Vidit Gujrathi had the white pieces against tournament leader, Bu Xiangzhi. Bu tried a line of the Open Catalan that he had already drawn with against Wang Yue at the Chinese Chess Team Championship in Hangzhou in June, this year. Back then, the game had finished in just 26 moves, but this time Bu had something else prepared. 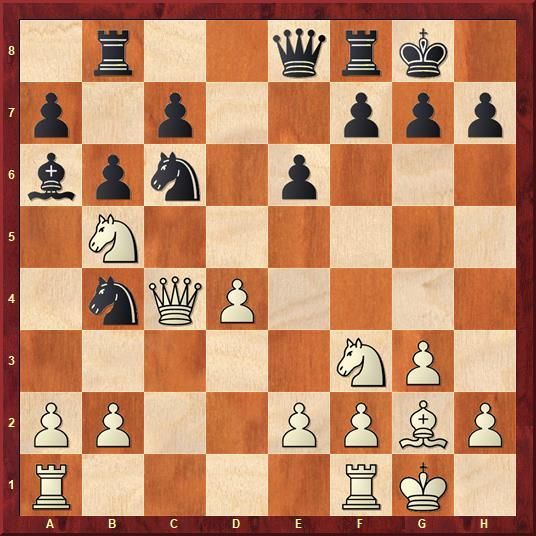 Bu deviated from his previous game after 13 moves but this also did not lead to anything substantial. Queens were traded a couple of moves later and Bu remained with an isolated queen’s pawn in the ensuing endgame. 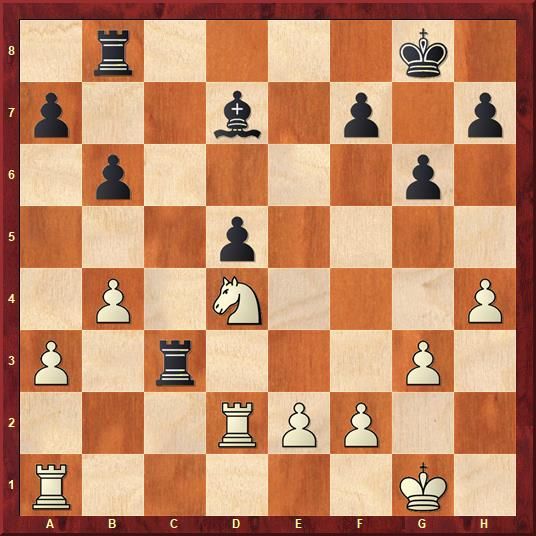 As play progressed, Bu sought counter-play against Vidit’s far advanced queenside pawns and soon liquidated into an equal rook endgame. After shuffling pieces for a few more moves, the players decided to call it a day. 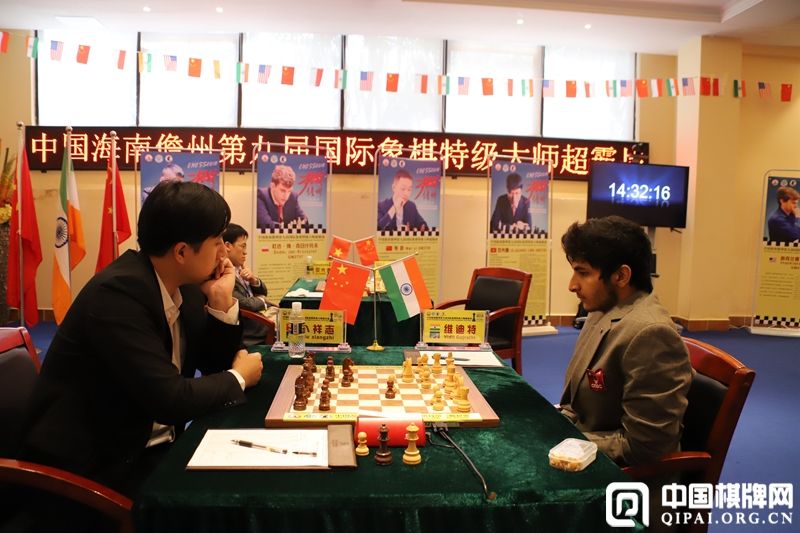 After winning two back to back games in the last two rounds, Yu Yangyi slowed down his pace in the antepenultimate round with a draw against Jan Krzysztof Duda. This game was also a fifty mover which led to an equal endgame almost immediately out of the opening.

Initially, Yu Yangyi’s queenside looked slightly weak due to the split pawns but by the time the players had reached the first time control, it was Duda who seemed to be on the back foot. 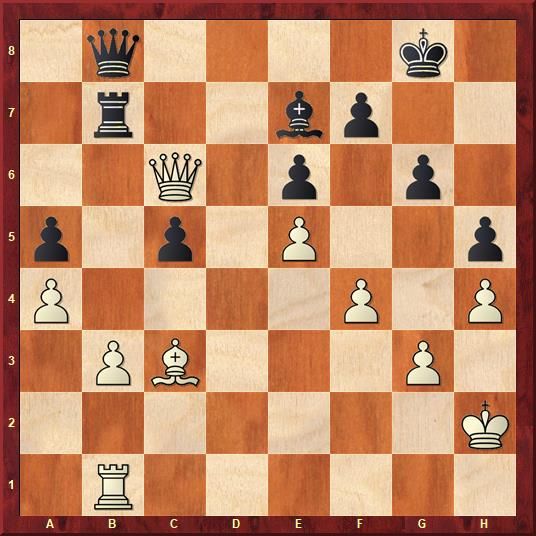 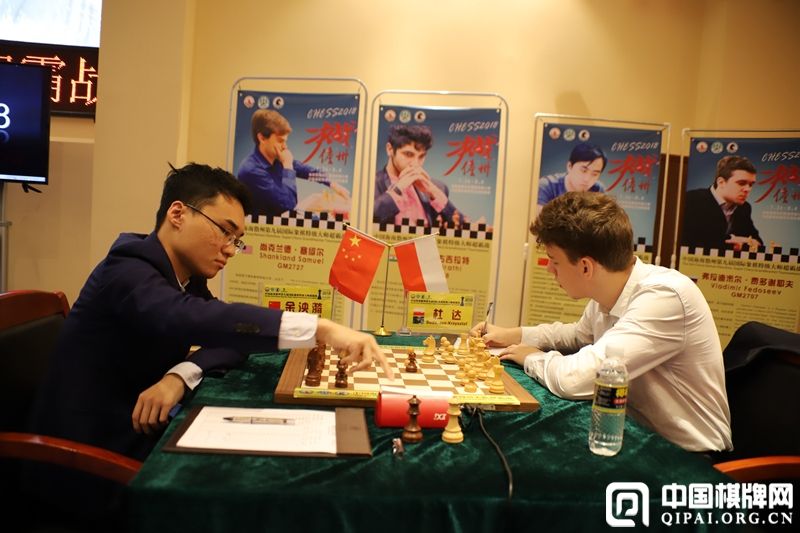 In the game between Wei Yi and Le Quang Liem, the young Chinese grandmaster got an edge in a Queen’s Indian Defence middle game after Le allowed his opponent to shatter his kingside pawns with a trade on f6. 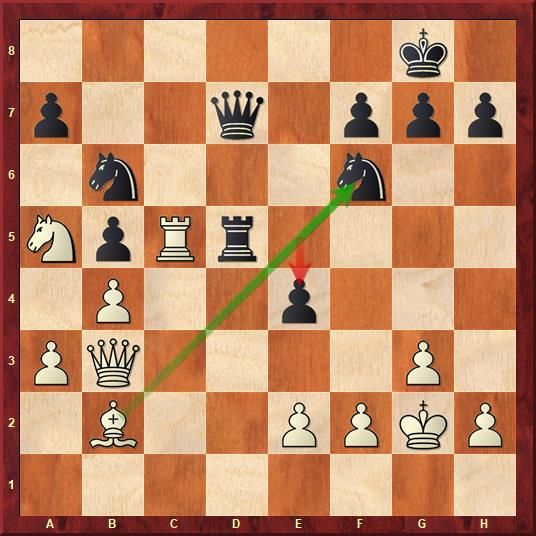 Wei Yi grabbed the opportunity to take over the initiative but wasn’t able to find the most accurate follow up. He tried to push for an edge in the ensuing endgame but after the rooks were exchanged, Le was able to inflict some weaknesses in his opponent’s kingside pawn structure. 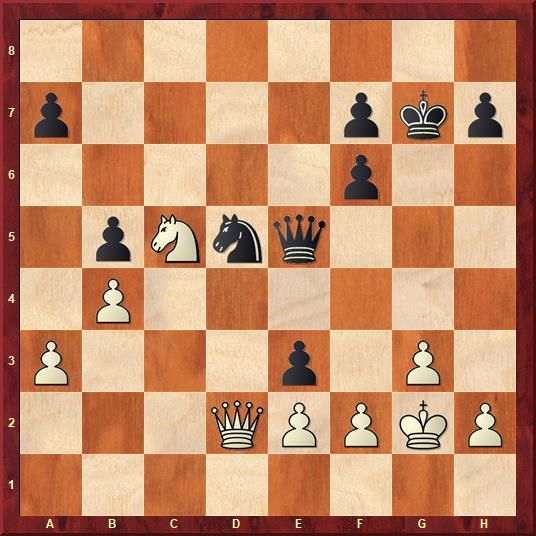 Wei kept the damage to a minimum and tried to generate some initiative against the black monarch in the second time control. However, there was just too less material remaining over the board. After a series of checks, first the knights went off the board and then the queens. The resulting king and pawn endgame was an easy draw. 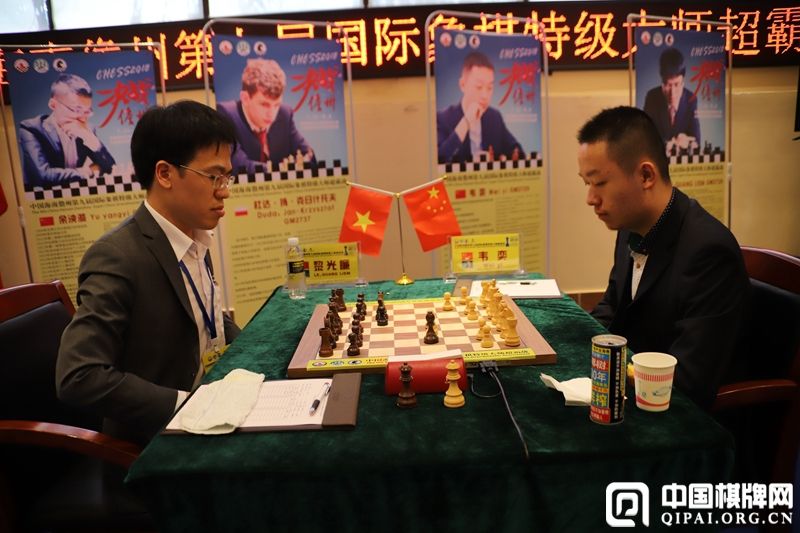 Wei Yi had decent chances against Le Quang Liem but some inaccuracies by the Chinese GM steered the game to a draw | Photo: Official website

Vladimir Fedoseev finished with his fifth straight draw of the tournament against GM Sam Shankland. The two discussed a Catalan which remained equal all the way through. Exchanging several pieces throughout the middle game and the opening, Fedoseev managed to pocket a pawn by the time the first time control was reached. With the rooks on the board, however, the prospects of this extra pawn weren’t really promising. After trying for another 37 moves, he decided to sign peace on move 77. 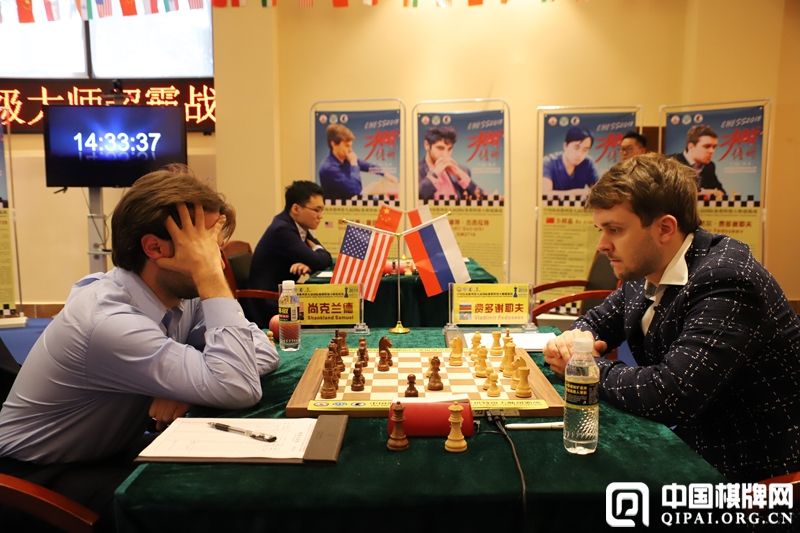