Going into round two after a loss in the opening round, Vidit Gujrathi played in his usual solid style against Vladimir Fedoseev of Russia to hold to a draw with the black pieces. In the meanwhile, the tournament saw a new co-leader emerge in Bu Xiangzhi who defeated his compatriot Yu Yangyi in a 70-move marathon. While it looked like Yu Yangyi had saved a difficult endgame, he blundered and allowed Bu Xiangzhi to take home the full point. The other two games of the day ended in tepid draws. Round 2 report.

In terms of results, the second round of the 9th Hainan Danzhou Super Grandmaster Tournament was no different to the first. Three games were drawn and one finished decisively. But this time around, the games weren’t as dramatic. Early exchanges led to equal endgames in almost all of the match-ups and three games petered out in draws one after another. The only remaining game of the round between Yu Yangyi and his compatriot Bu Xiangzhi also didn’t provide much hope for a decisive result. But Bu, with great determination and a bit of luck, managed to scrape out a win after more than five hours of play and joined Jan-Krzysztof Duda in the tournament lead.

For Vidit Gujrathi, round two was going to be a difficult one. Having lost in the opening round with the black pieces, he was now to face another very strong grandmaster; and this time, he had the blacks. Trying to make an immediate comeback might have been a tempting route to take but Vidit never lets his pragmatism take a back seat. Keeping his cool, Vidit played solidly in the Fianchetto variation of the Gruenfeld Defence and was able to equalize quite easily. Exchanging queens early in the game, Vidit uncorked a novelty on his 16th turn, offering his opponent a pawn. After Fedoseev accepted the offered pawn, the game just drifted into an endgame that was slightly better for the Indian number three. What was nice to watch was that Vidit was, indeed, looking for winning opportunities but he was also careful not to do anything rash and worsen his position in the tournament. 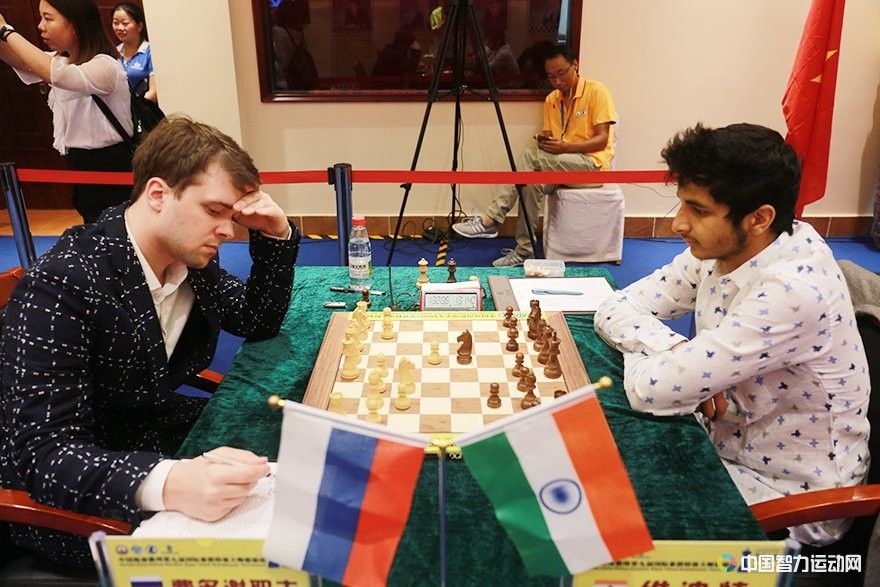 Vidit played solidly against Fedoseev to hold to a draw with black | Photo: Official website

In the succeeding moves, not only did Vidit regain his pawn but he also induced a few more exchanges. By the time the first time control was reached, the players had managed to exchange rooks and reach an endgame with a bishop and four pawns apiece. Peace was signed just a couple of moves later.

In the only decisive game of the round, Yu Yangyi had the white pieces and opened the game with the Bishop’s Opening, perhaps trying to sidestep a Petroff which has been a favourite of the Chinese contingent. Unimpressed, Bu managed to equalize easily. Several exchanges followed soon and the game seemed to be drifting towards an inevitable draw. 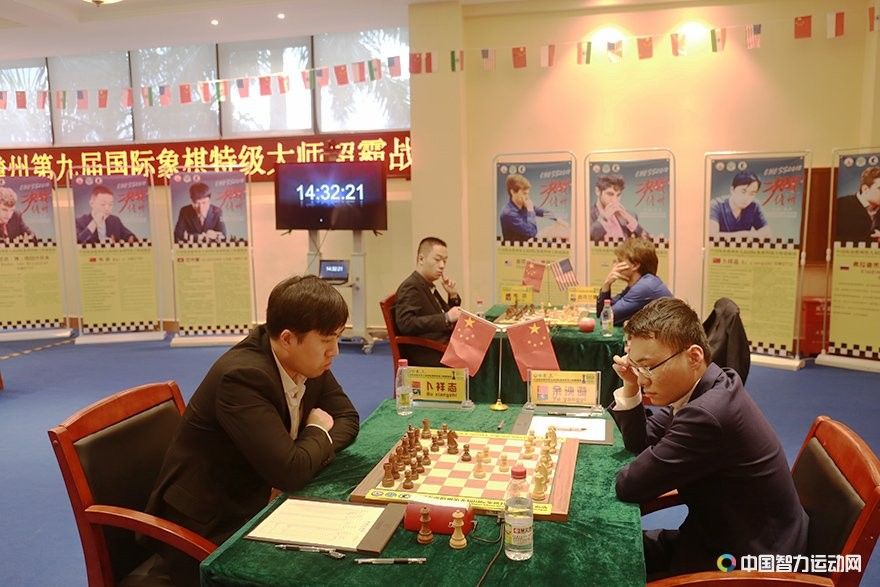 The game between Yu Yangyi and Bu Xiangzhi was the only decisive game of the second round | Photo: Official website

White could have offered a queen exchange on his 23rd move and the resulting endgame could have hardly offered any chances to either side. Yu Yangyi, however, decided to play on instead and allowed his opponent’s heavy pieces to penetrate on the back rank. 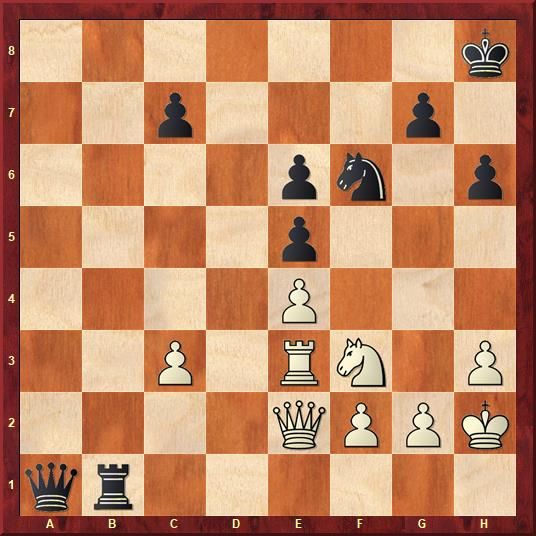 At the outset, this does look a bit dangerous for white but all the critical squares are covered. Queens were exchanged a few moves later. An inaccuracy by his opponent in the resulting position did net Bu an extra pawn but, given the limited material remaining on the board, it wasn’t clear how he could make anything of it. 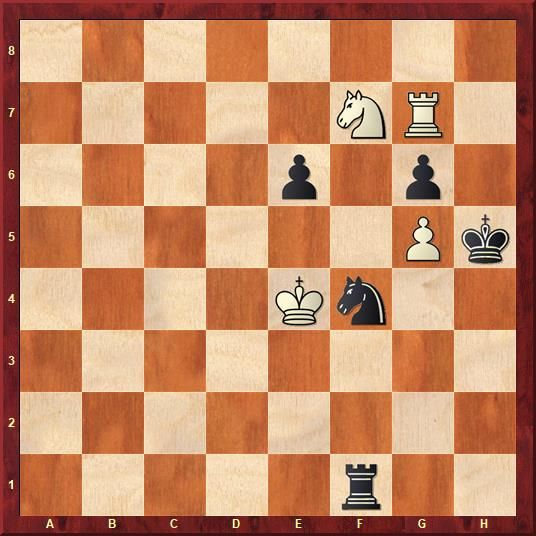 While Bu pondered over his options for making progress, Yu Yangyi came up with a crafty trick to save the day. On his 62nd turn, he walked into a fork to snap off the g6 pawn. 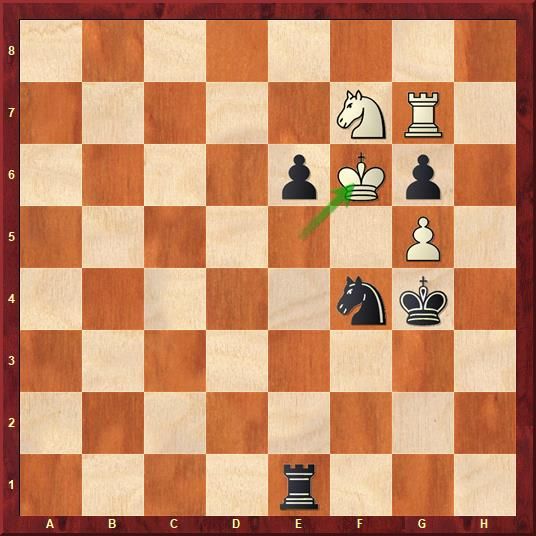 With this win, Bu Xiangzhi caught up with the tournament leader Jan-Krzysztof Duda, who was held to a draw in the second round by the Vietnamese number one, Le Quang Liem. Adopting a King’s Indian-like setup against his opponent’s English Opening, Duda managed to exchange queens and a pair of knights within the first ten moves of the game. Black’s 10th move novelty was also just a sham that led to more exchanges. 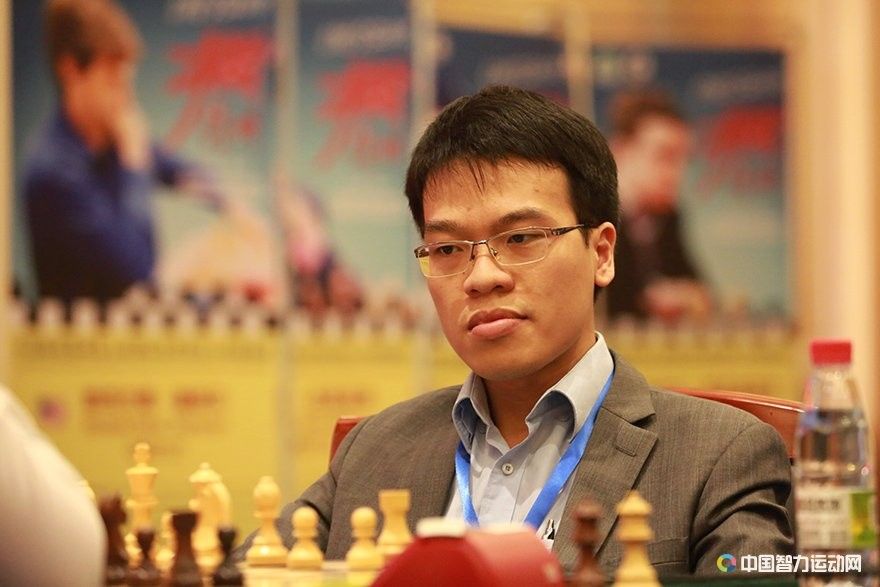 Wei Yi played the shortest game of the day against GM Sam Shankland. The game followed the Classical System of the Nimzo-Indian Defence in which players hacked off pieces left, right and centre. Twenty-five moves into the game, a barren endgame was reached. The players shuffled pieces for a few moves before signing the truce via move repetition. 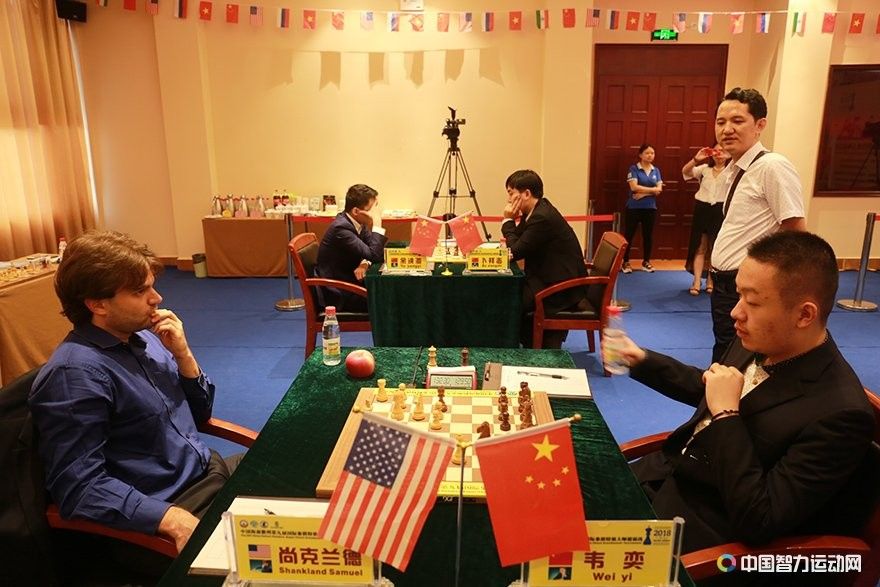 After two rounds, Bu Xiangzhi and Jan-Krzysztof Duda lead the tournament with 1.5/2. A field of four players including Wei Yi, Sam Shankland, Le Quang Liem and Vladimir Fedoseev is half-a-point behind on 1.0/2. Vidit Gujrathi and Yu Yangyi share the bottom-most spot and are a further half point behind at 0.5/2.