Grandmaster Chess is a live show where well-known personalities of India become students and a world class grandmaster becomes the trainer. The GM chooses one of the best games of his chess career and the students are quizzed on the 10 critical moments of the game. In the latest episode of the series, we had the World Cup 2021 winner Jan-Krzysztof Duda as the guest! Duda chose his game against Magnus Carlsen. Going over the game step by step, getting into Duda's head and understanding the moves of such a top player is truly a great learning experience. In this article we have the entire game along with the critical moments and annotations.

After Jan-Krzysztof Duda won the World Cup 2021, I invited him for a stream on ChessBase India. Duda had won the hearts of chess fans all across the globe with his fearless play beating Magnus Carlsen in the semi-finals and then Karjakin to clinch the title and also book a seat at the Candidates 2022. For Duda, it was not so easy to find a time slot. His victory had made ripples throughout Poland and his next few days were packed meeting the most important dignitaries in the country and with media interviews.

Jan Krzysztof Duda received a wonderful reception at the airport when he returned after the World Cup 2021!
Top channels fought for time with Duda 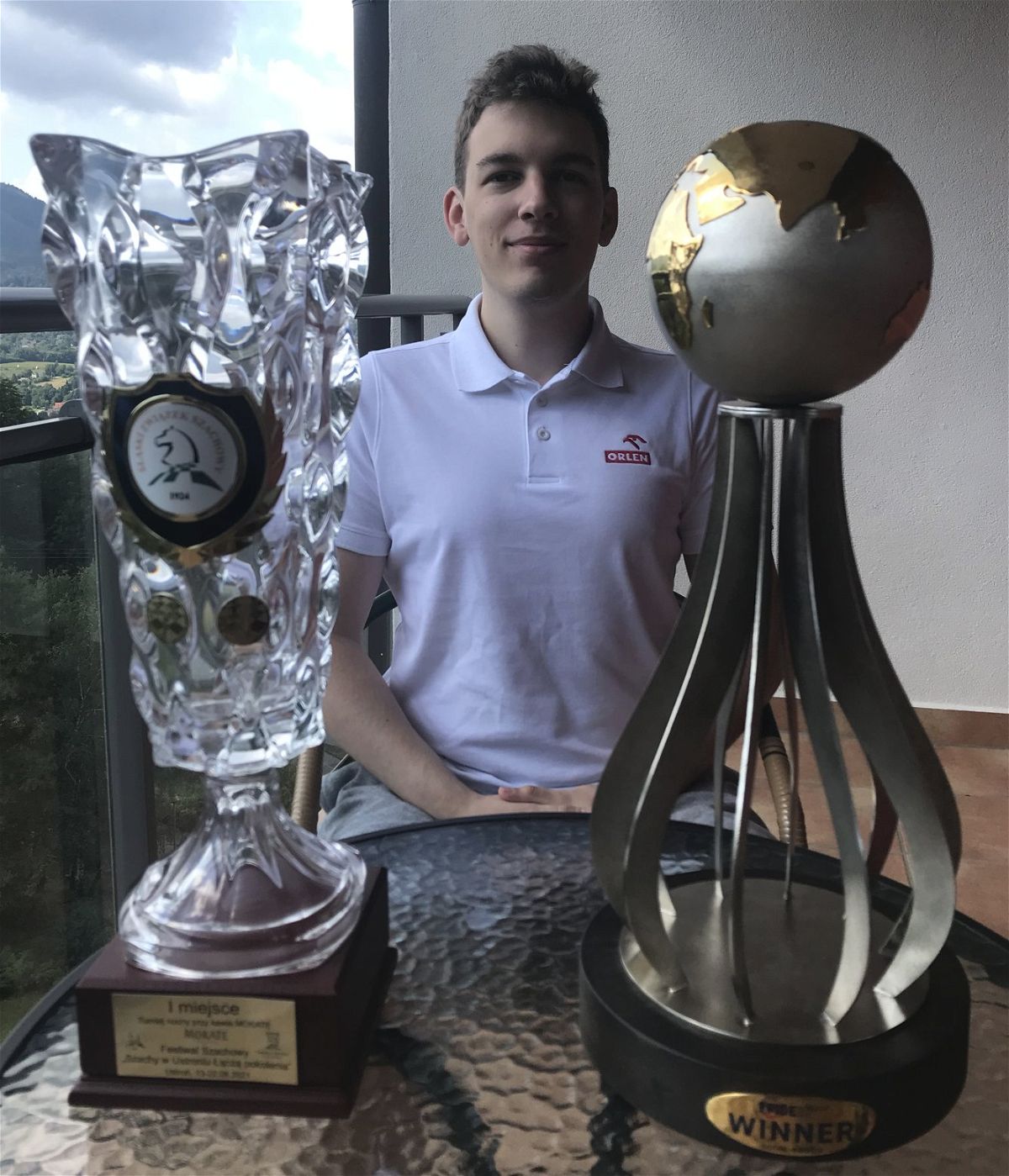 What's more, he even played a tournament - the Mokate Coffee Night Cup 2021 and won it!
He is soon scheduled to meet the Prime Minister of Poland Mateusz Morawiecki

Amidst all of these engagements Duda found the time to come for an episode of Grandmaster Chess and enthrall the viewers with his humility, openness and clarity of thought.

What is Grandmaster Chess?

Grandmaster Chess is a live show on the ChessBase India YouTube channel, where a grandmaster in the world of chess shows his one immortal game of chess. IM Sagar Shah chooses 10 critical moments of the game and we have four famous stand-up comedians of India or well-known personalities who have to guess the moves on those 10 occasions. The rough level of the students is around 1200-1600 Elo. Based on the answers, the grandmaster can decide to award a full point, half a point or zero. The contestant who scores the most number of points wins the episode! The one who wins the entire series (the total number of episodes is not yet decided) will get a premium chess set from DGT. Until now 16 episodes had been completed and some of the top GMs who have made their appearance on the show are Anish Giri, Teimour Radjabov, World Champion Vladimir Kramnik, Boris Gelfand, Nigel Short, Vidit Gujrathi and many others. Jan-Krzysztof Duda was the guest for the 17th episode.

Although Jan-Krzysztof Duda has played several amazing games in his chess career, he decided to choose his 2nd Rapid game victory against Magnus Carlsen from the World Cup 2021, because of its competitive significance. Beating the World Champion in such a high pressure encounter with so much at stake is never easy. Duda decided to choose this game and took us through the entire battle in a step by step manner which can be understood even by an amateur. These 10 critical moments which the students had to guess during the session. You can try your hand at it before going over the analysis at the end of the article. 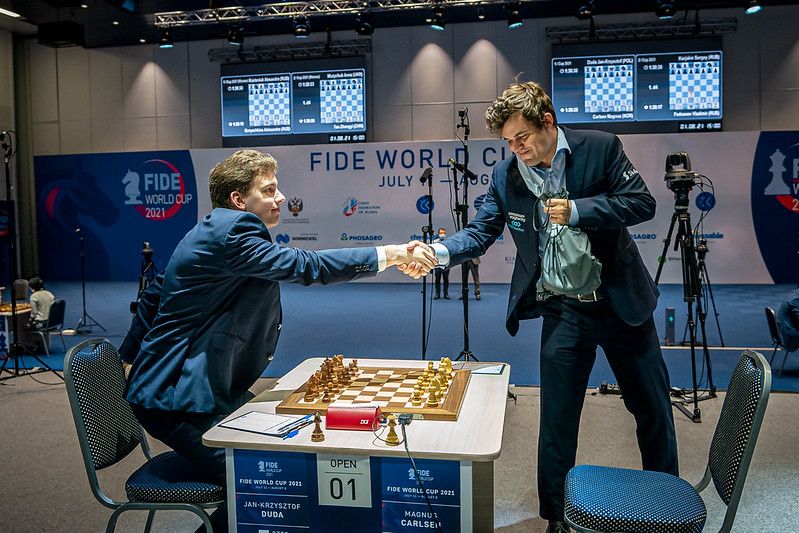 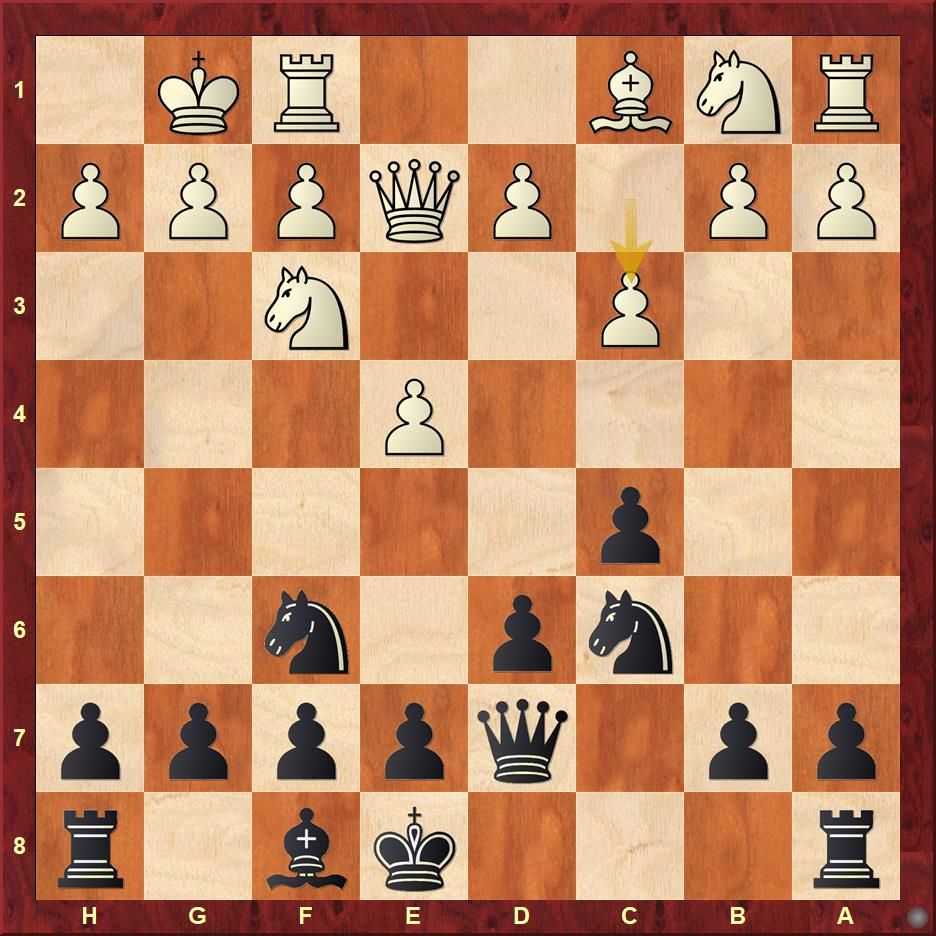 How should Black meet White's plan of d4? 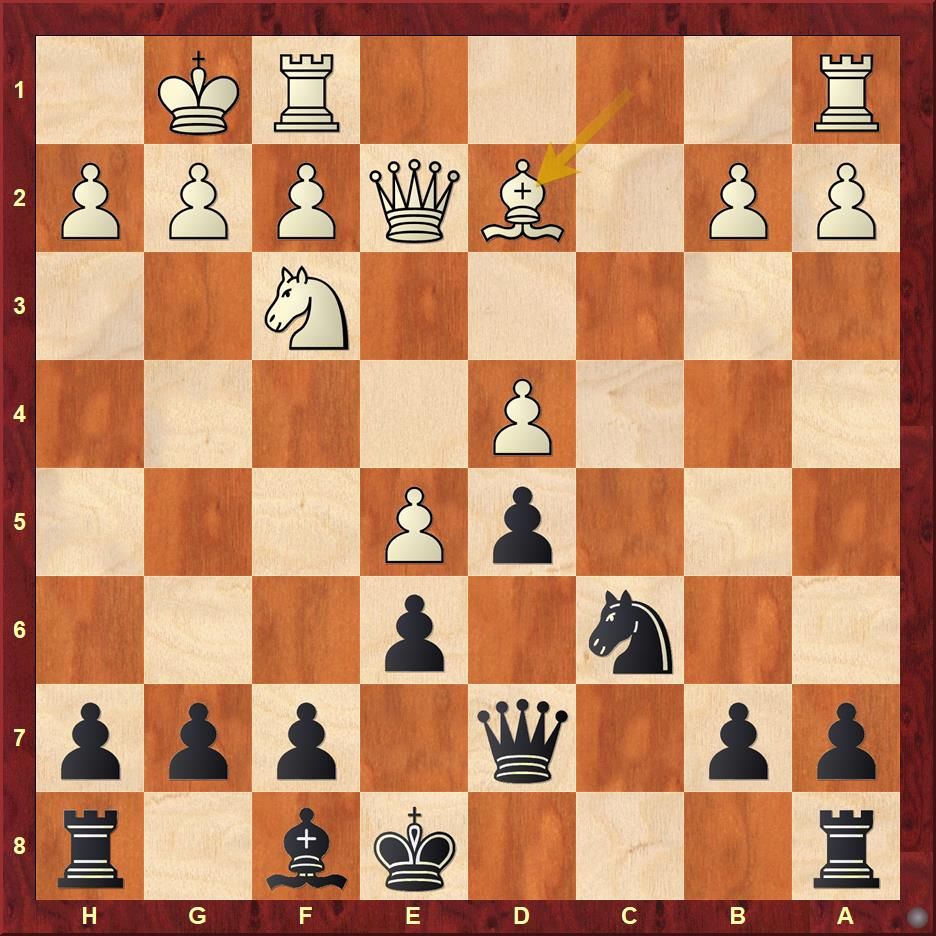 What would you do here as Black? 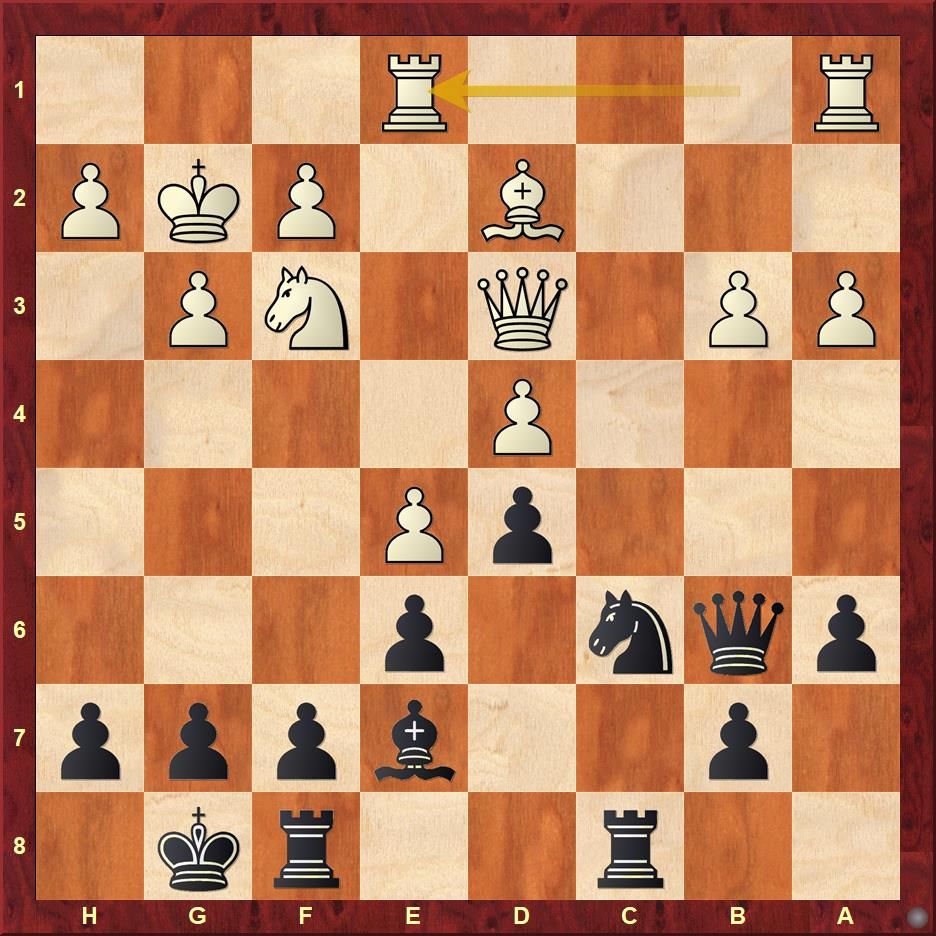 Duda came up with a very interesting idea here. Can you find it? 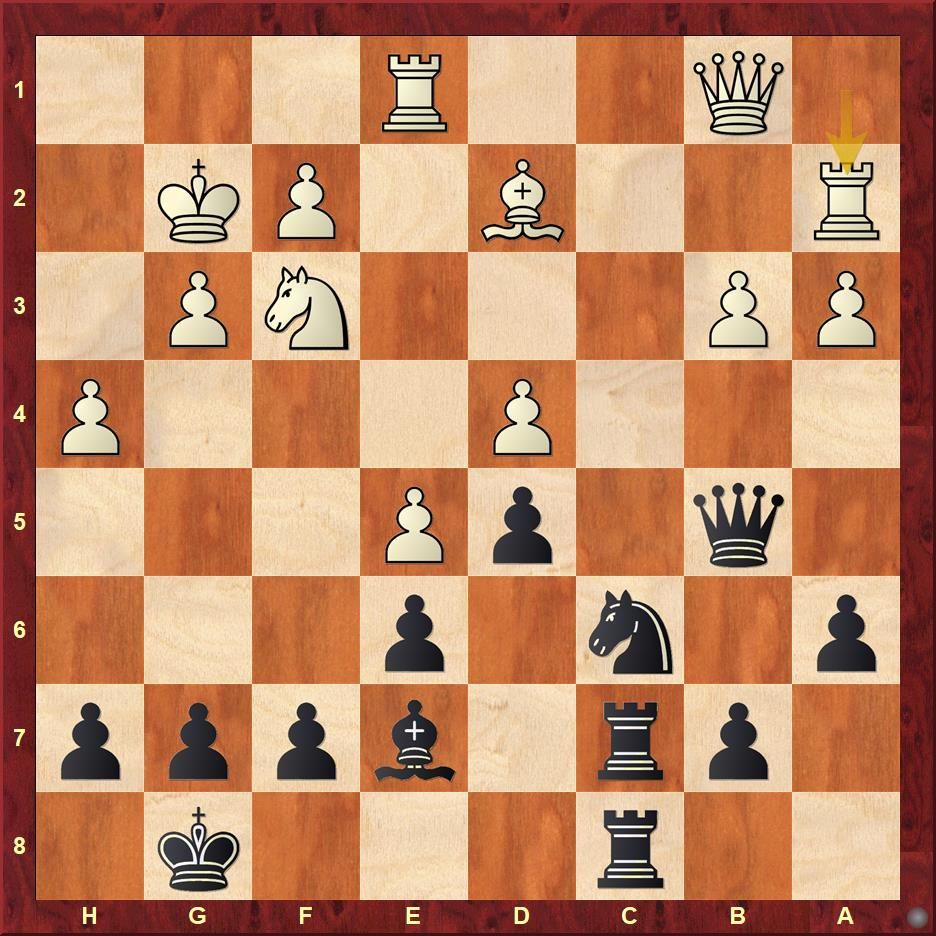 White is slowly trying to gain space on the kingside. Ng5 is in the air. How did Duda start his own play on the other wing? 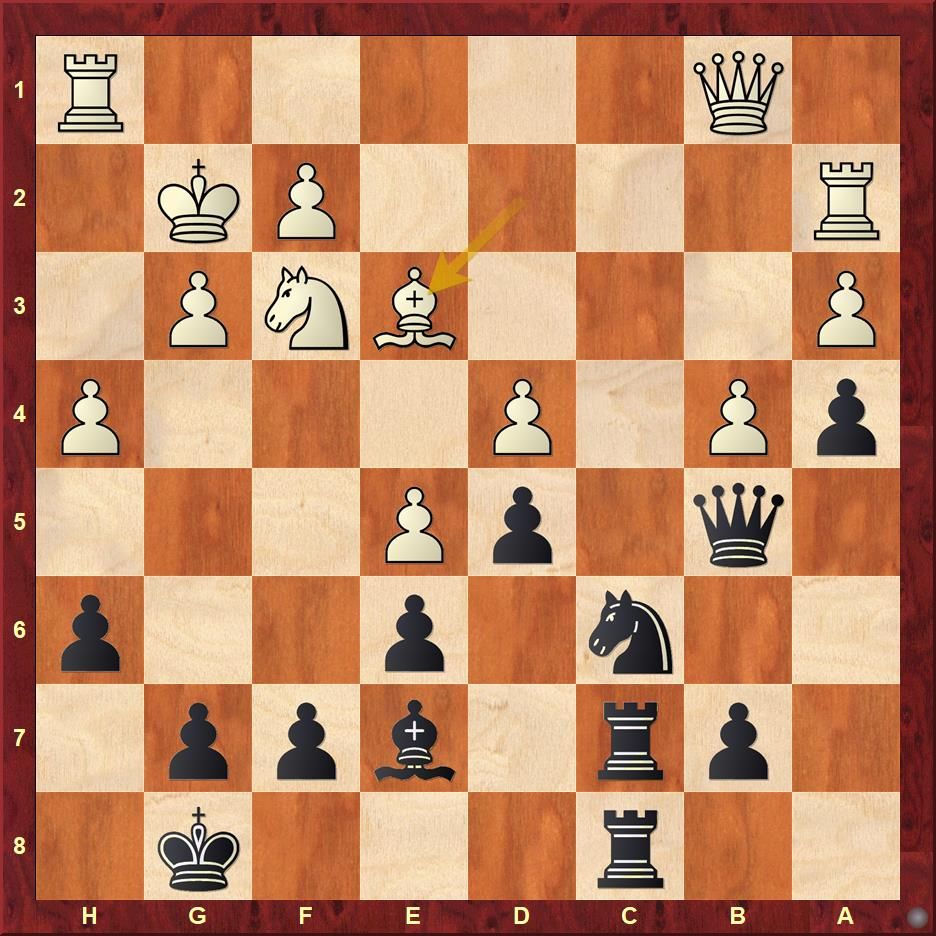 It's time to manoeuvre - Black to play 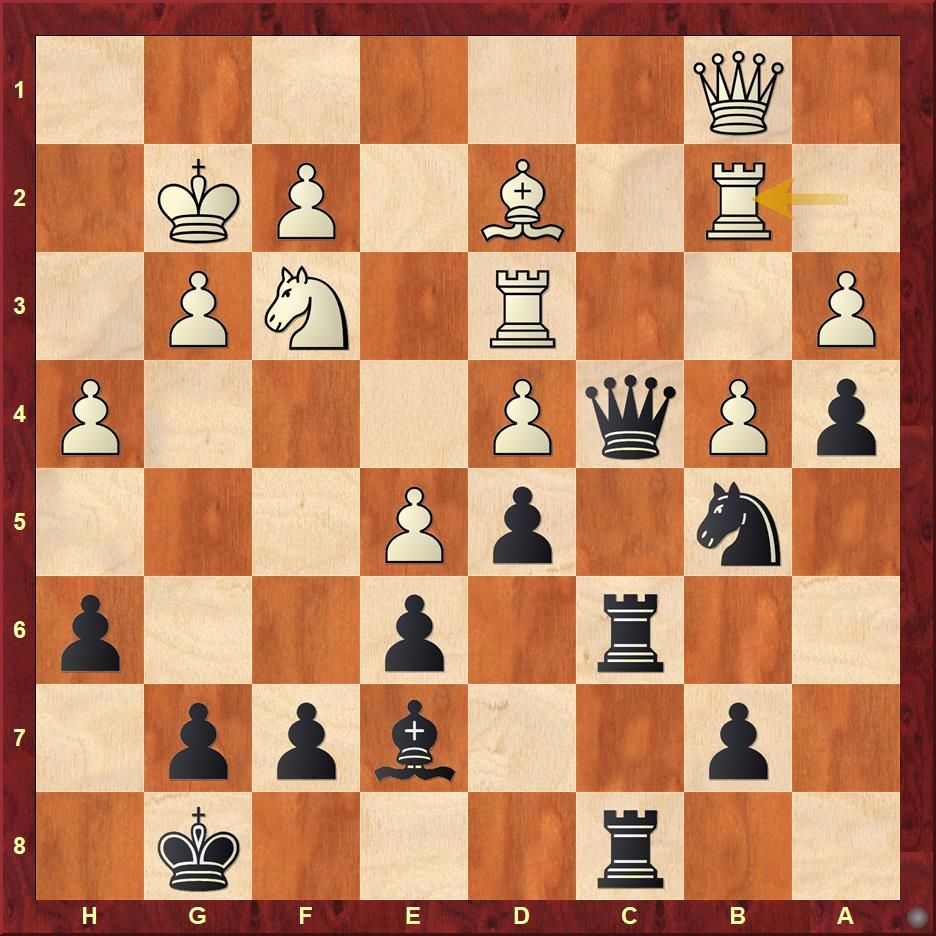 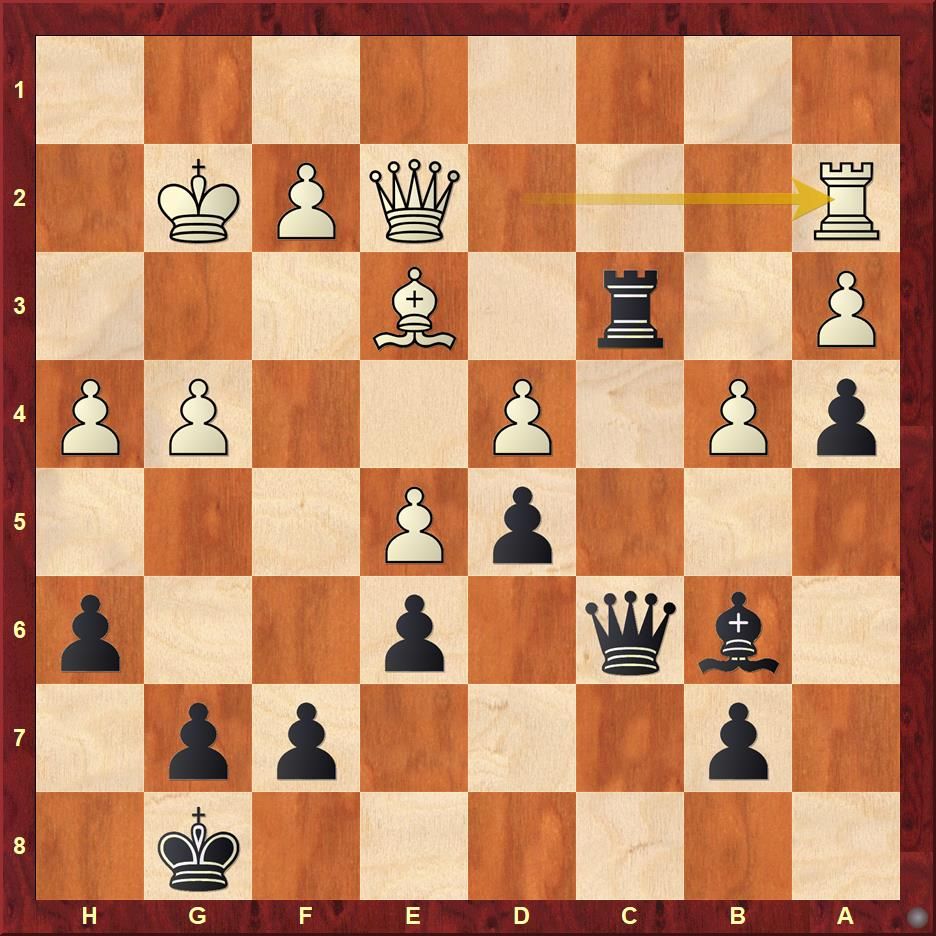 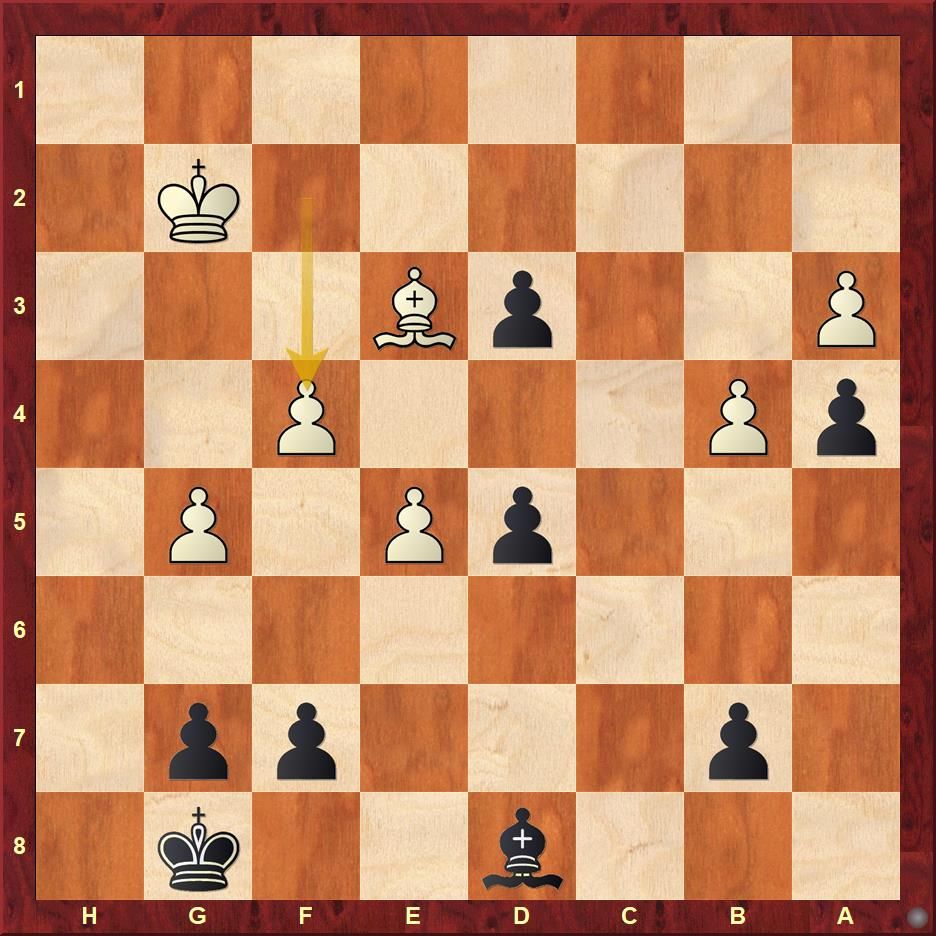 Black has to be careful here. He has to make sure that the position doesn't turn into a drawish one. Black to play. 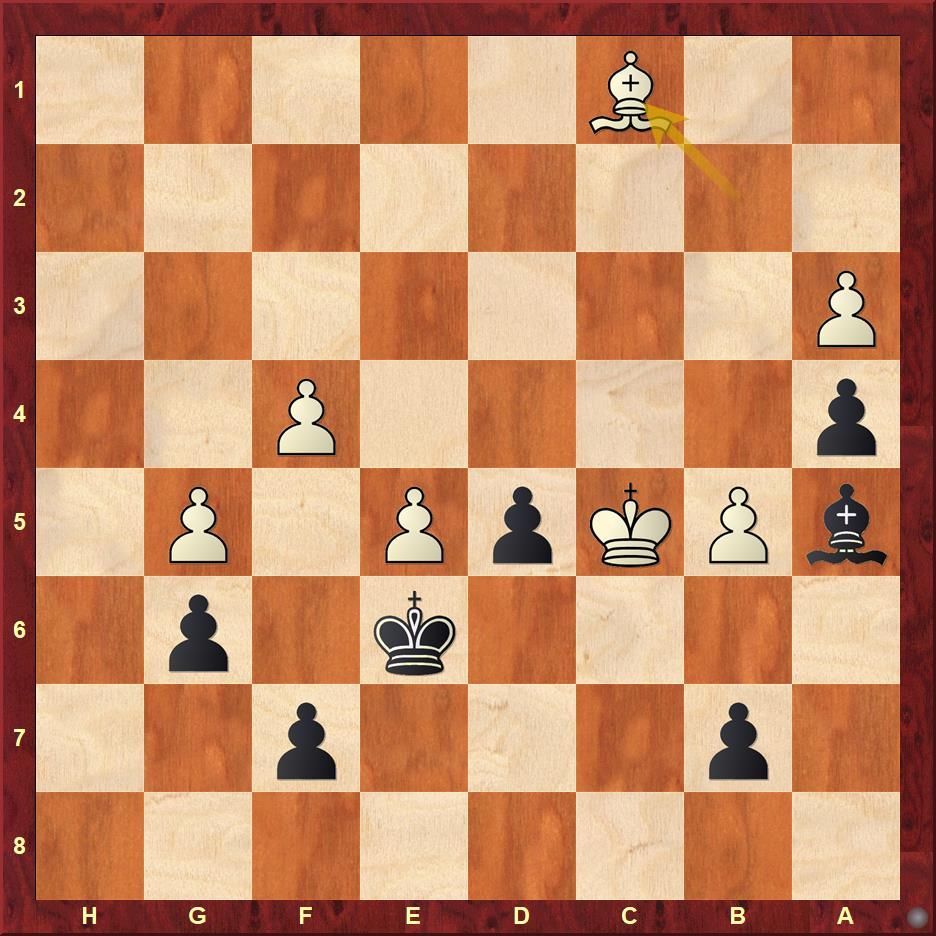 Magnus Carlsen blunders with Bc1. How did Duda win here? 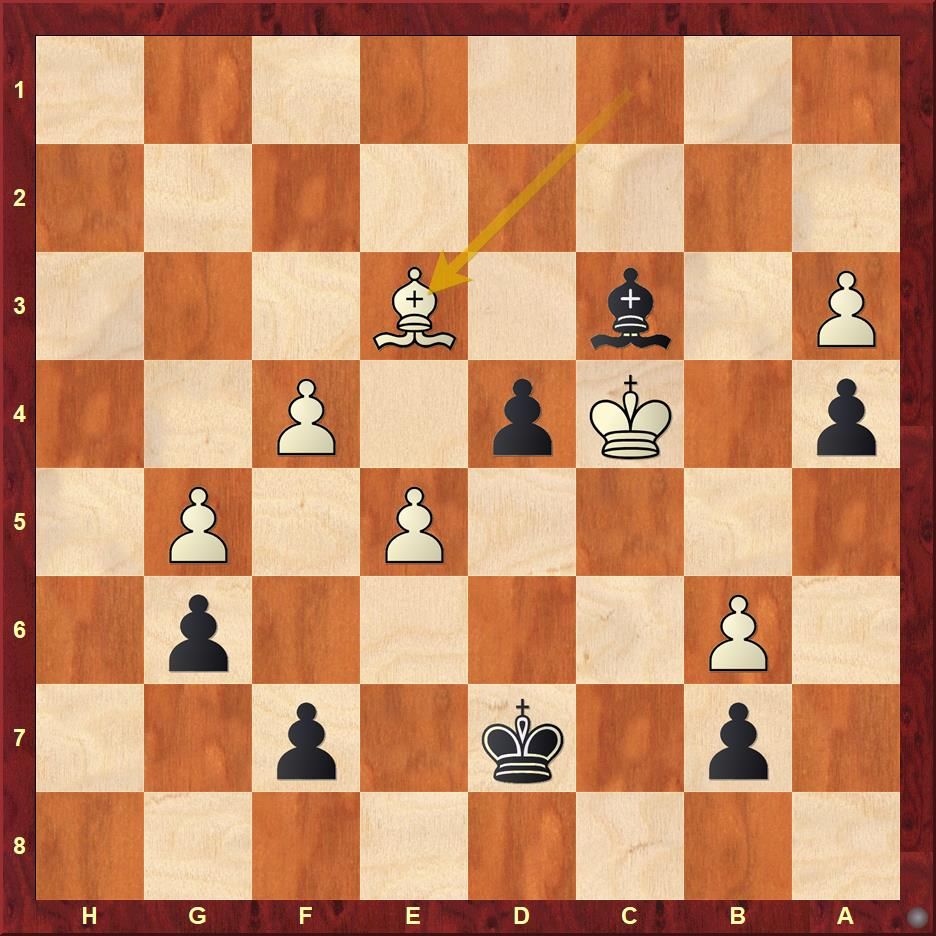 Black to play and finish off the game!

The contest was won by Prakhar Gupta and Anirban Dasgupta by scoring 6.0/10.

The entire game is annotated below. You can go over it and check the answers for yourself. If you want a detailed breakdown, you can watch the video at the start of the article!

In between the questions when the players were thinking about their solutions, I would ask Jan some questions about his chess career. Here are some interesting topics which we discussed! 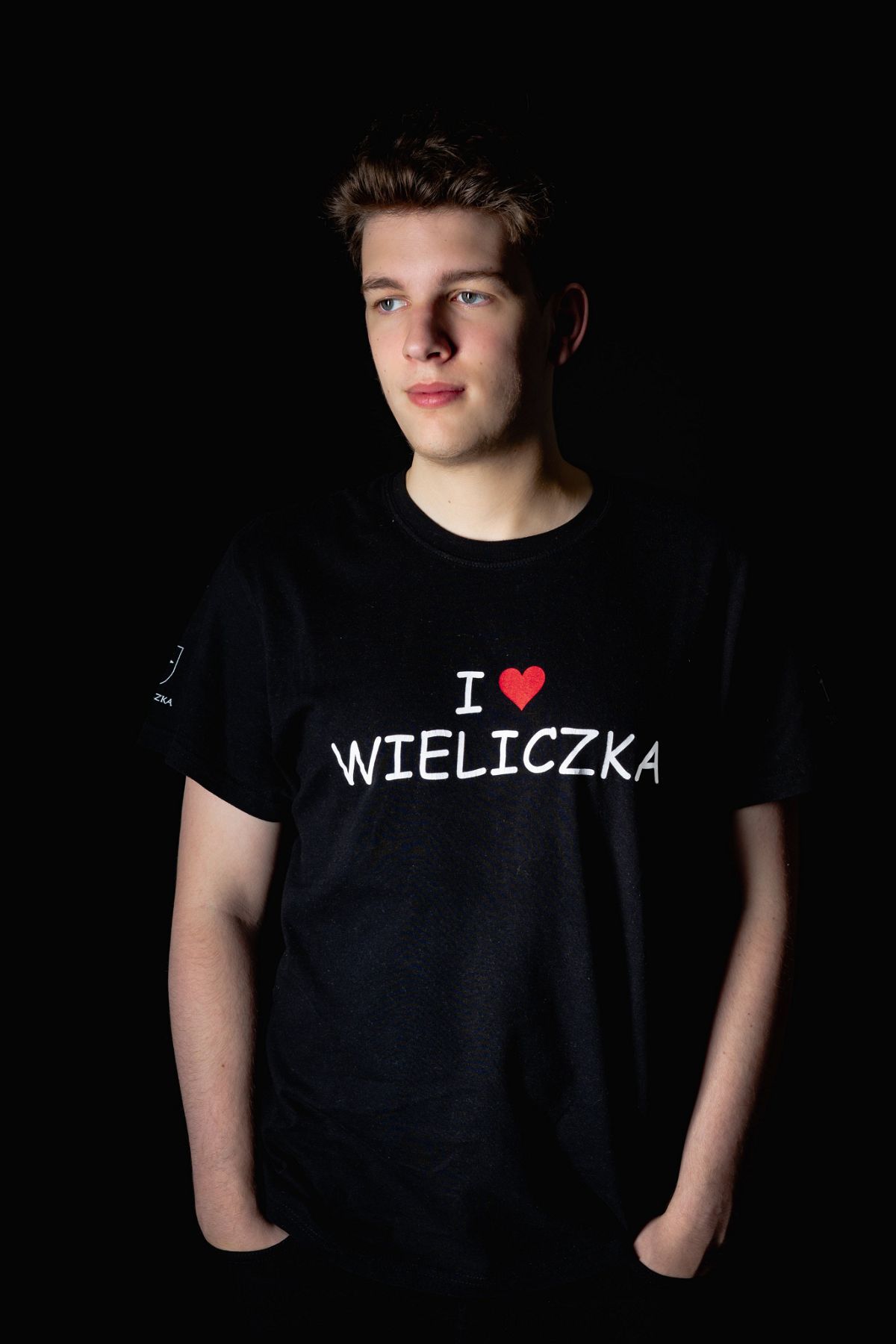 On 25th of August at 15.30 CET (1900 CET) Garry Kasparov will be the guest trainer in the 18th episode of Grandmaster Chess. Don't miss this amazing show!

For all the lessons of Grandmaster Chess