Grandmaster Chess is a series by ChessBase India where a top GM in the world of chess shows his best game and four chess loving top stand-up comedians of India guess the moves. These four stand-up comedians are Samay Raina, Biswa Kalyan Rath, Vaibhav Sethia and Anirban Dasgupta. The GMs who have been on the show are Vidit Gujrathi, Tania Sachdev, Surya Ganguly, Parimarjan Negi and Srinath Narayanan. For the sixth episode we have the legendary GM Boris Gelfand joining in. The show will be held at 2 p.m. IST and host of it will be IM Sagar Shah.

The Covid-19 situation has been tough on professional players. All the top tournaments across the world have been called off. So, what is the 2012 World Championship Challenger Boris Gelfand up to? Well, have a look for yourself: 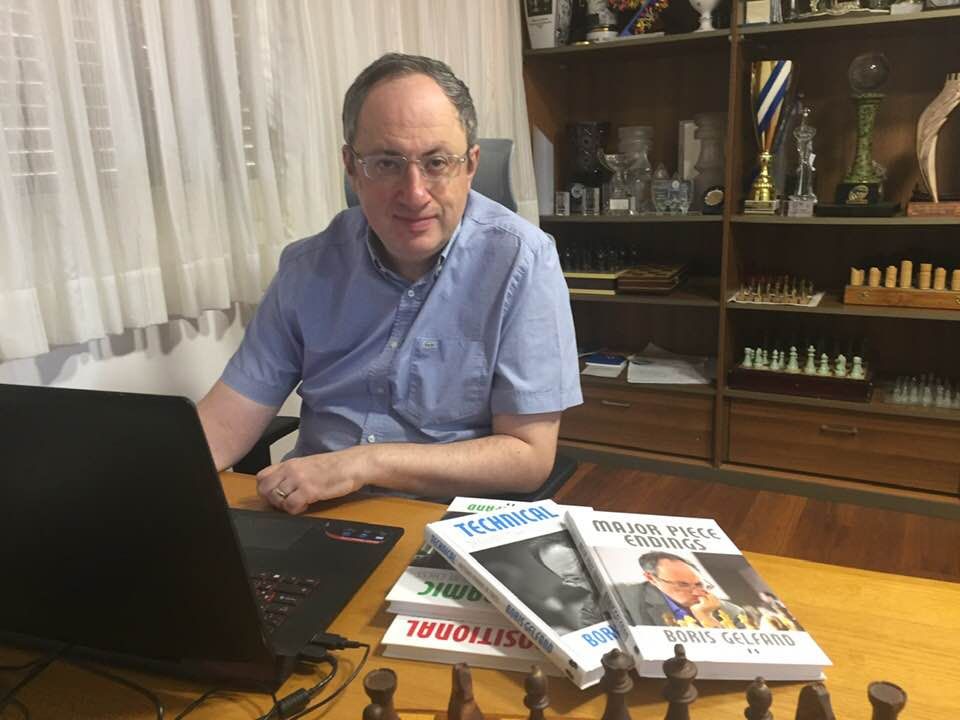 Boris has been working extremely hard in this pandemic to finish two of his books with Jacob Aagaard and Quality Chess. In between he even played the Legends of Chess event organized by Chess24. It gives us immense pleasure that he found time from his busy schedule and agreed to be the guest of the 6th episode of Grandmaster Chess series.

After completing the series of Improving Chess (100 episodes!) we are now moving to a new series with the top stand-up comedians of India (Samay Raina, Biswa Kalyan Rath, Vaibhav Sethia and Anirban Dasgupta) called "Grandmaster Chess". A top Grandmaster in the world of chess shows his best game, choosing 10 critical moments and the comedians try to guess these moves.

The level of these comedians is somewhere between 1200-1600 and hence they always come up with moves that amateurs and viewers can relate to. At the same time the explanation of the Grandmaster helps to clear a lot of doubts and improve the chess level of not just the comedians and viewers but also the host of the show! IM Sagar Shah is the host and he tries to ensure that maximum learning takes place in each of the episode. Every time a critical position is reached the comedians get a specified amount of time and they come up with their moves. Based on their answers, they are either awarded 1 full point for the right move, half a point if their move made sense, but was not the best move and 0 points if the suggestion was illogical. At the end of the session we have a winner for the day. And the points are accumulated to find the ultimate winner at the end of the series! How long will the series last? This is not known, but if previous experience is anything to go by, we can be sure that this one would not end before the 50 episodes mark!

In the 6th episode we have the 2012 World Championship challenger Boris Gelfand. An absolute legend and truly a great personality in the world of chess! Don't miss this amazing show! It will be held on the ChessBase India YouTube Channel at 2 p.m. IST (10.30 a.m. CET).

Who is Boris Gelfand? 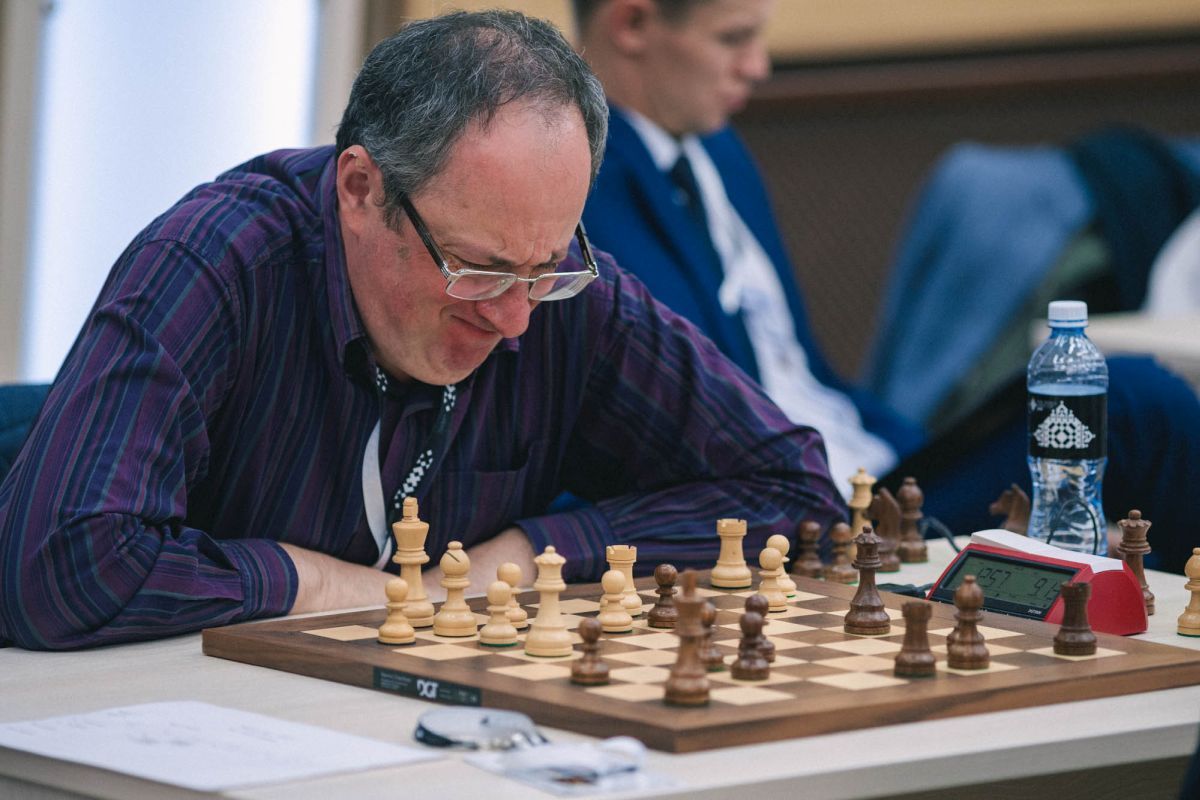 3. Winner of  the 2011 Candidates Tournament, making him challenger for the World Chess Championship 2012.

4. Tied the World Championship match with Anand in 2012 at 6-6 in Classical time control before losing in the rapids with a score of 1.5-2.5.

6. Has competed in eleven Chess Olympiads