Carlsen scored his first Classical victory of the tournament against his compatriot Aryan Tari. Although Carlsen presented a few opportunities to the young Norwegian but he was unable to seize it. Duda is still having a tough time as he lost once again, this time against Aronian. Despite the majority of the game being equal and heading towards a draw, the Pole no.1 erred in the endgame which cost him the point. Meanwhile, Firouzja beat Caruana in the Armageddon after making a draw in their Classical encounter. Caruana had a decent chance in the Classical game, however Firouzja was determined the must-win Armageddon and he definitely showed that he can hang with the best of the best so far. Catch all the action of Round 4 tonight from 8:30 p.m. IST. Photo: Lennart Ootes / Altibox Norway Chess

Carlsen scored his first classical victory in Round 3 of Altibox Norway Chess against Aryan Tari. Once again the World Champion gave a few chances to his opponent, this time against his compatriot, Norway no.2 Aryan Tari. However, he did not capitalize on the opportunity and eventually lost the game. Aronian won against Duda after the Poland no.1 couldn't defend properly in the endgame which seemed like a draw for the better part of the game. Caruana had a short draw against Firouzja in the Classical game forcing an Armageddon, however he had quite a clear chance against the youngster which he overlooked. The talented Firouzja finally won an Armageddon after playing ambitiously right out of the gate in a must-win situation.

Carlsen took a lot of chances against Tari as he went for long castling in Sicilian Rauzer, deliberately destroyed his pawn structure by doing a triple pawn. Tari had quite an advantage but he could not capitalize on it. 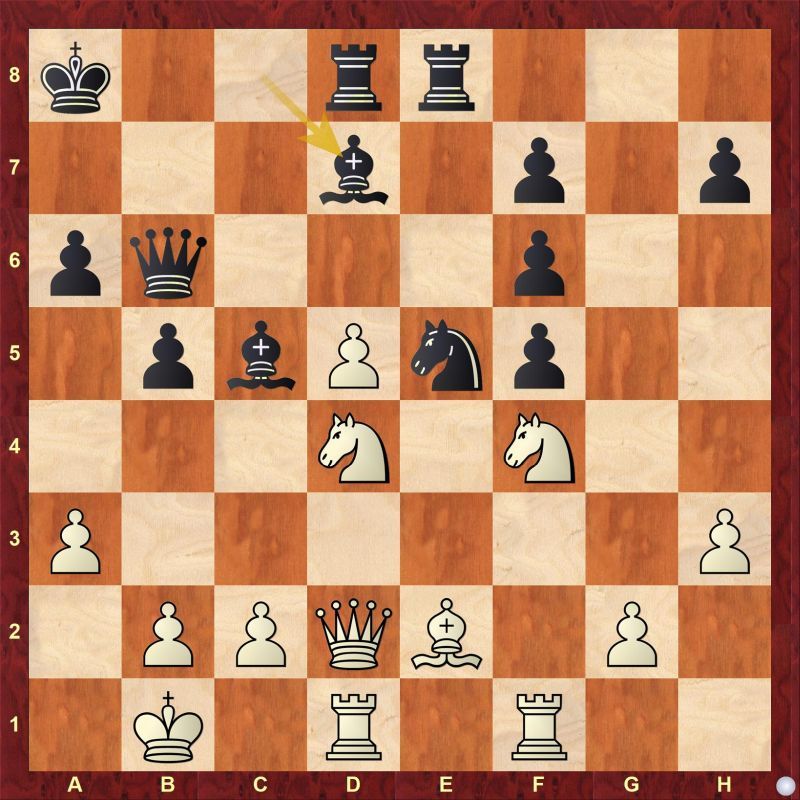 Black's position looks difficult and white can seize the advantage. However the game continued with 23.Nh5 which allowed black to get back in the game. Find out what was the better move for white here. 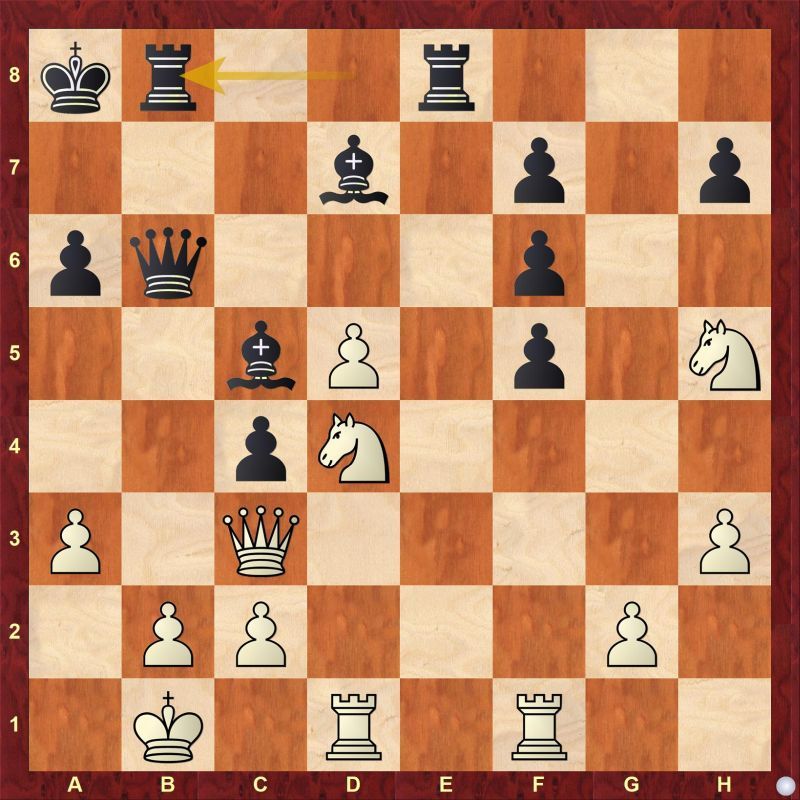 White's position is in shambles after 25...Rb8. How should have white defended here? 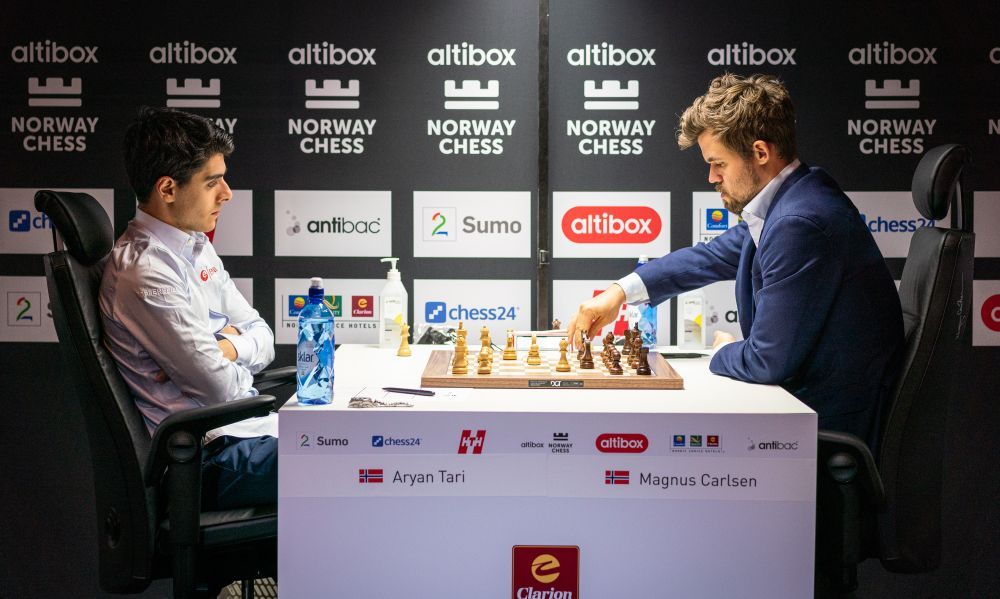 Tari has to wait for another opportunity against Carlsen | Photo: Lennart Ootes / Altibox Norway Chess

It seemed like Duda will hold Aronian to a quick draw. Everything was going fine till Duda made an inaccurate defense in the endgame. 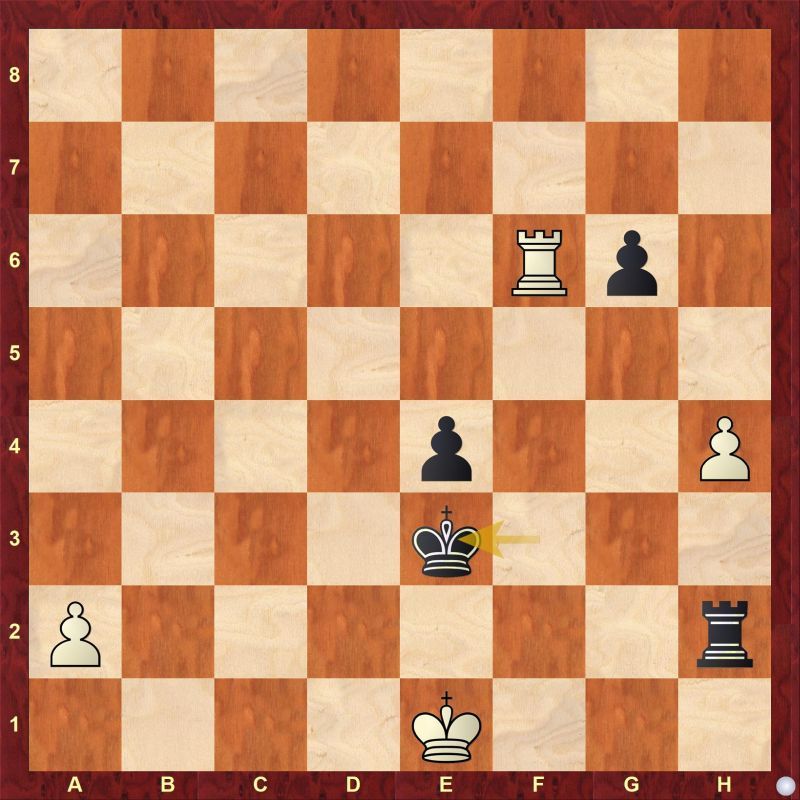 What is the correct defense for white after 47...Ke3 ? 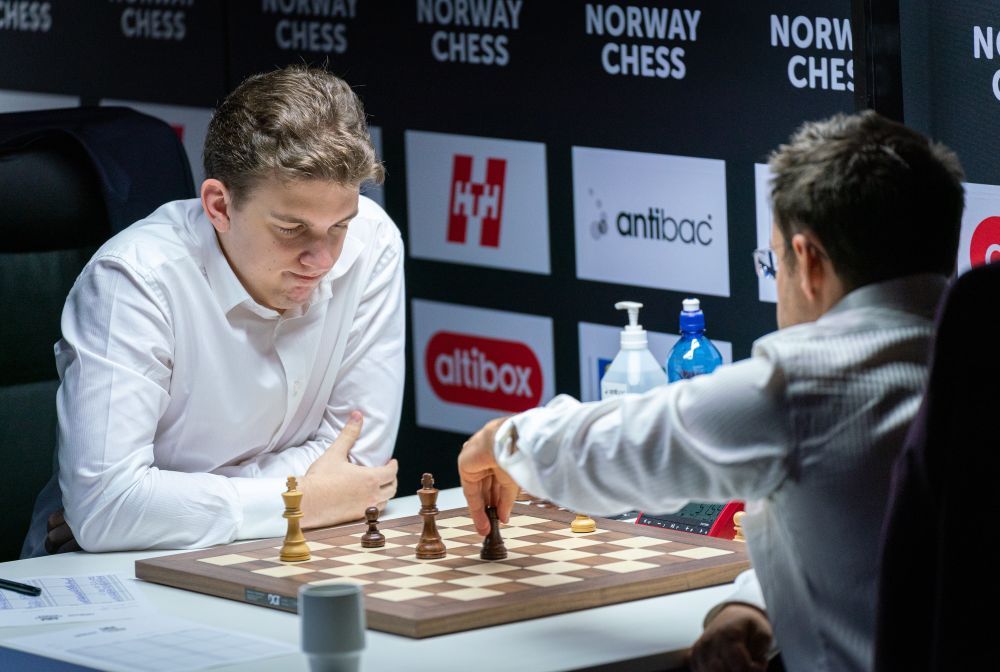 Things are yet to go in Duda's way in this tournament | Photo: Lennart Ootes / Altibox Norway Chess

It is true that not a lot of things happened in the Classical game between Firouzja and Caruana in Round 3. However, there was a moment for the World no.2 to gain decisive advantage. 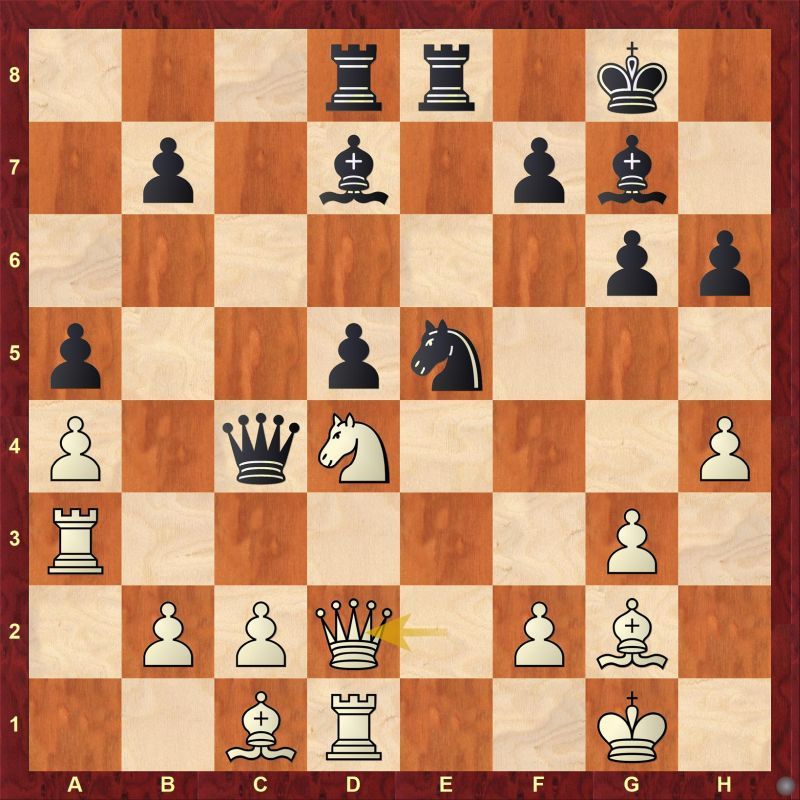 The game continued with 22...Bg4 and the opportunity evaporated. Find out what was the better continuation for black.

Being in a must-win situation, Firouzja played aggressively from the get-go and got an advantageous position. 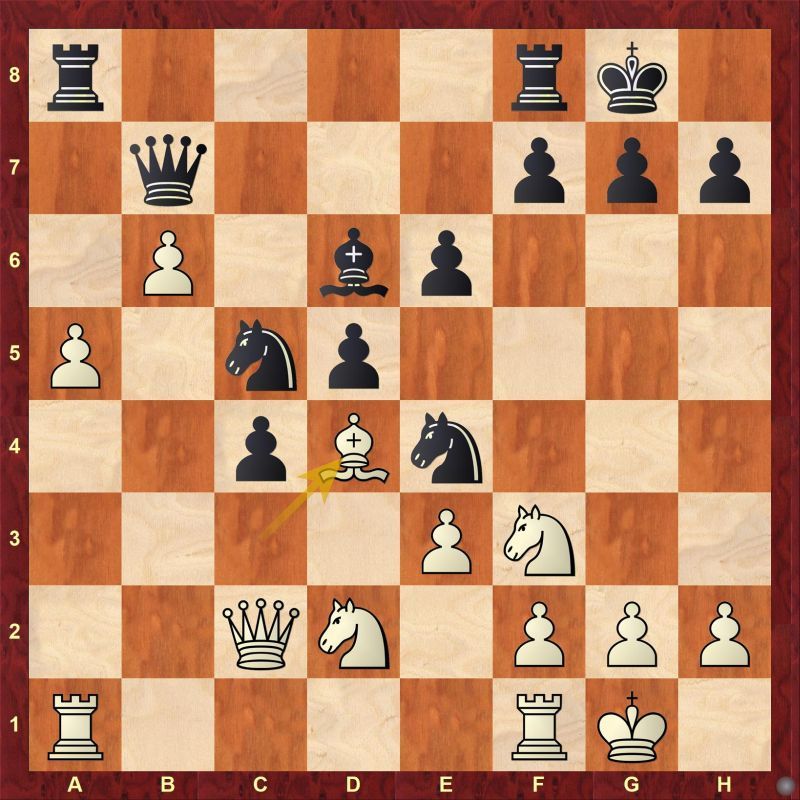 It is evident that white has an advantage thanks to the menacing connected passed pawns on the queenside. 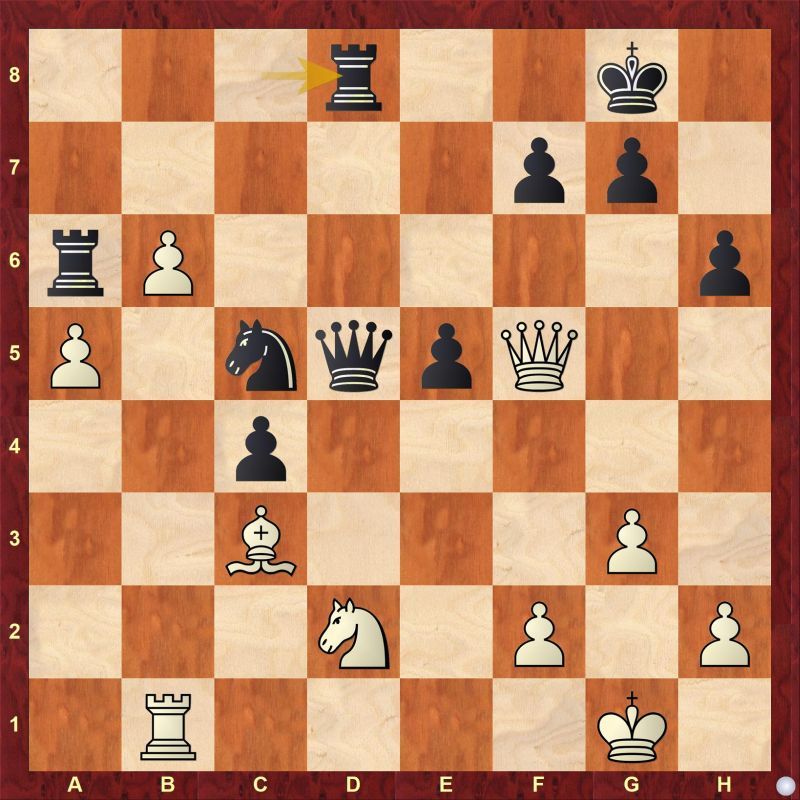 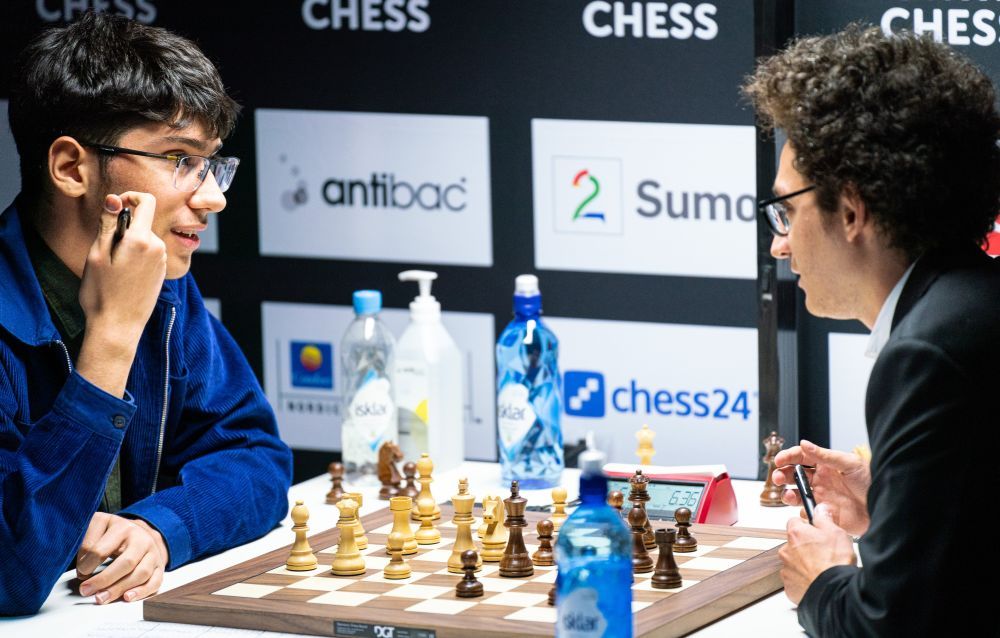 Caruana is still in the lead along with... | Photo: Lennart Ootes / Altibox Norway Chess 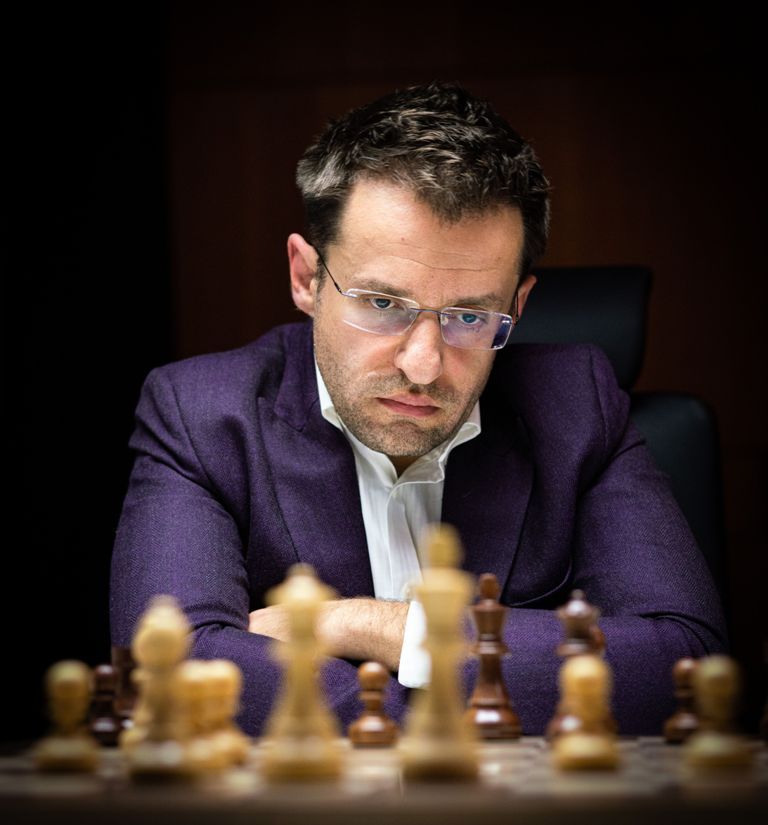 ...one of the most creative player of this generation - Levon Aronian | Photo: Lennart Ootes / Altibox Norway Chess 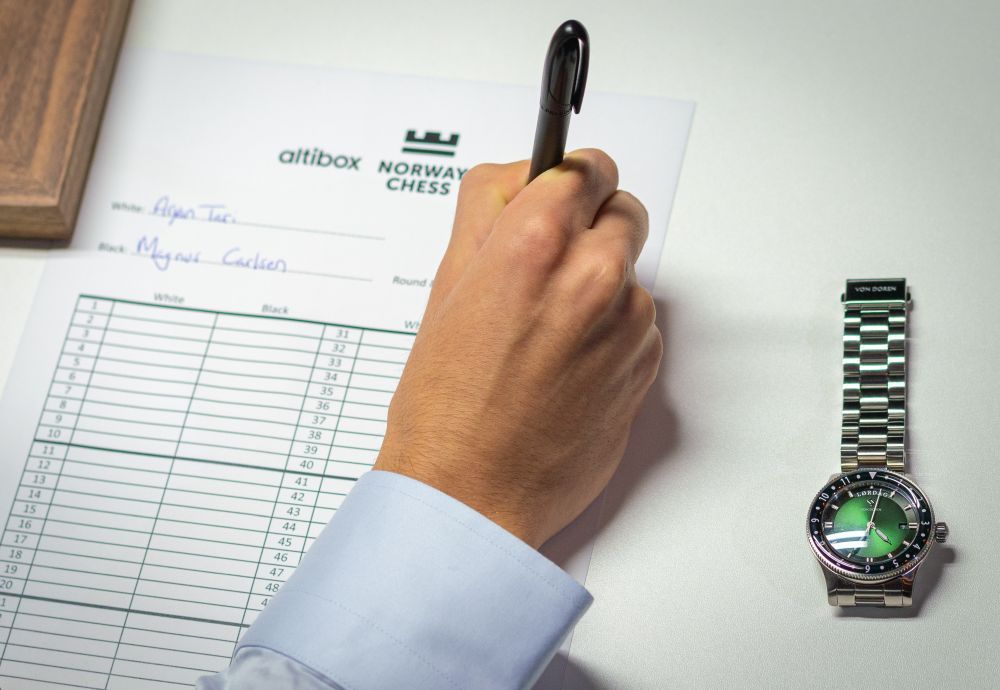 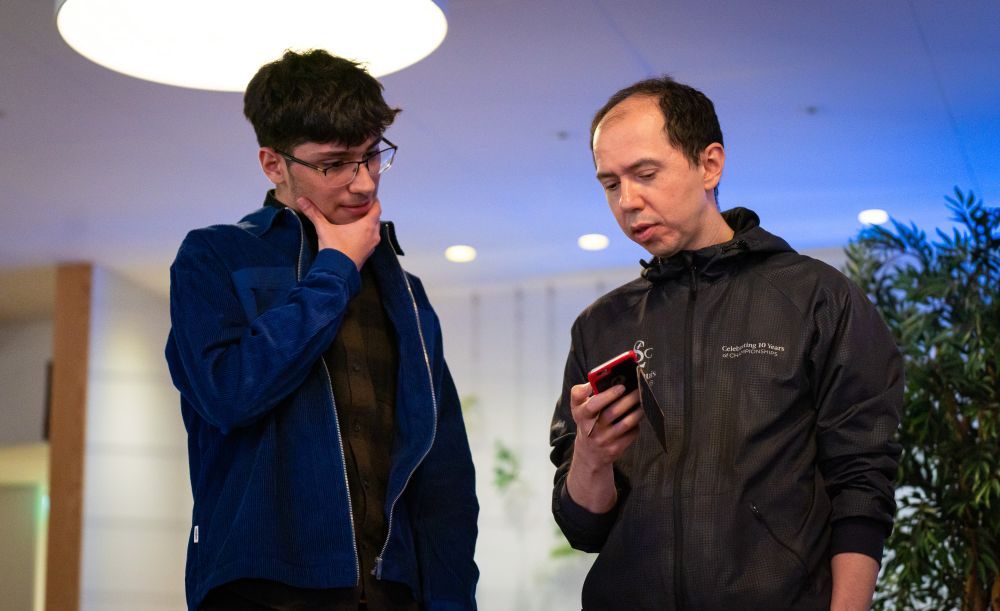 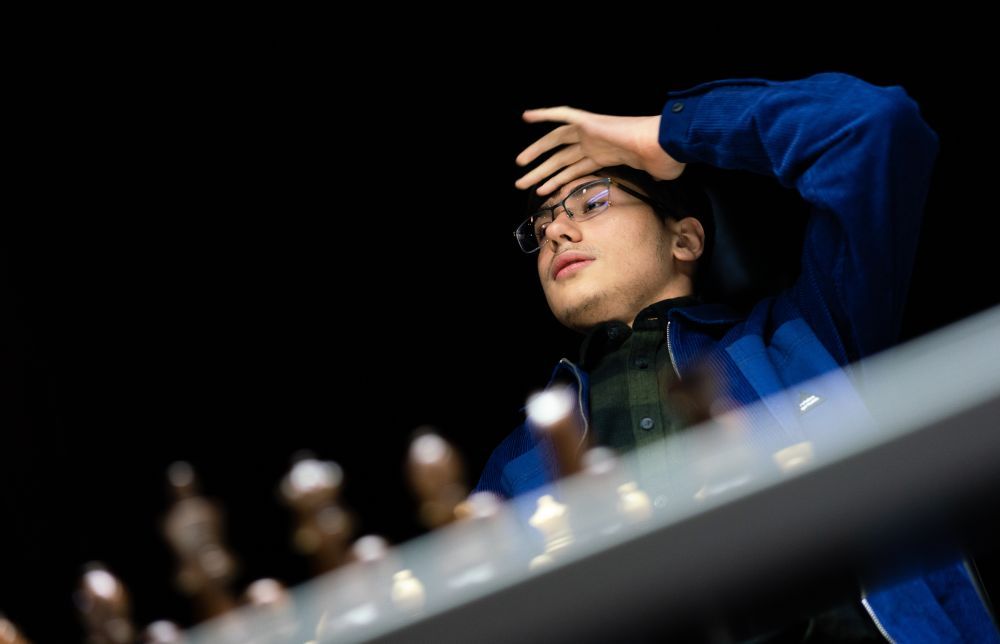 Caruana and Aronian share the lead after Round 3 | Photo: Altibox Norway Chess