Maestro Chess Academy Attackers unrated, Intermezzo and Royal Knight Chess Academy are the leaders in the rated category of ACL Challengers League 2018 at the conclusion of 3rd round. All three teams have scored three wins, thus they are at perfect score with 6.0/6 each respectively. Amulya and Shaurya of MCAA, Om Kharola and Krishnater of Intermezzo and Ravi Kant Tiwari of Royal Knight Chess Academy are the players who have scored all 3 wins. In this report, we bring you photos and the best games of round 3.

MCAA, Intermezzo and RKCA are in the lead after round 3 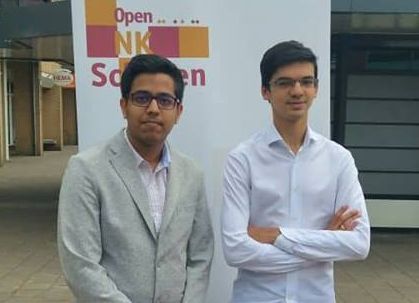 Use the Replay Training feature on ChessBase 15 to see if you can match with Krishnater's ideas. 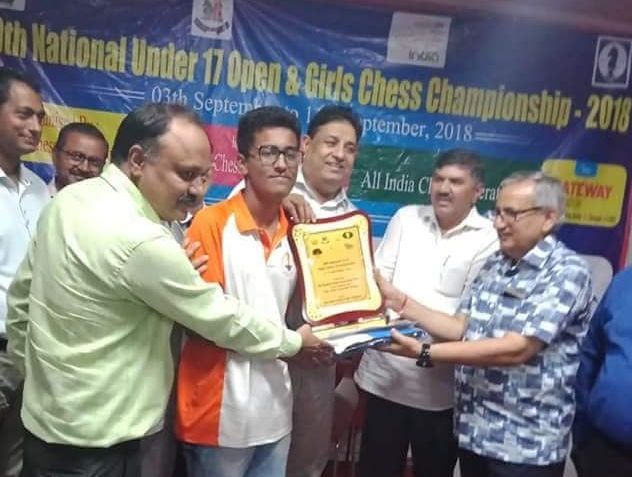 Vedant Panesar, newly crowned National under-17 champion, captain of Intermezzo has also won all 3 matches in the league so far. 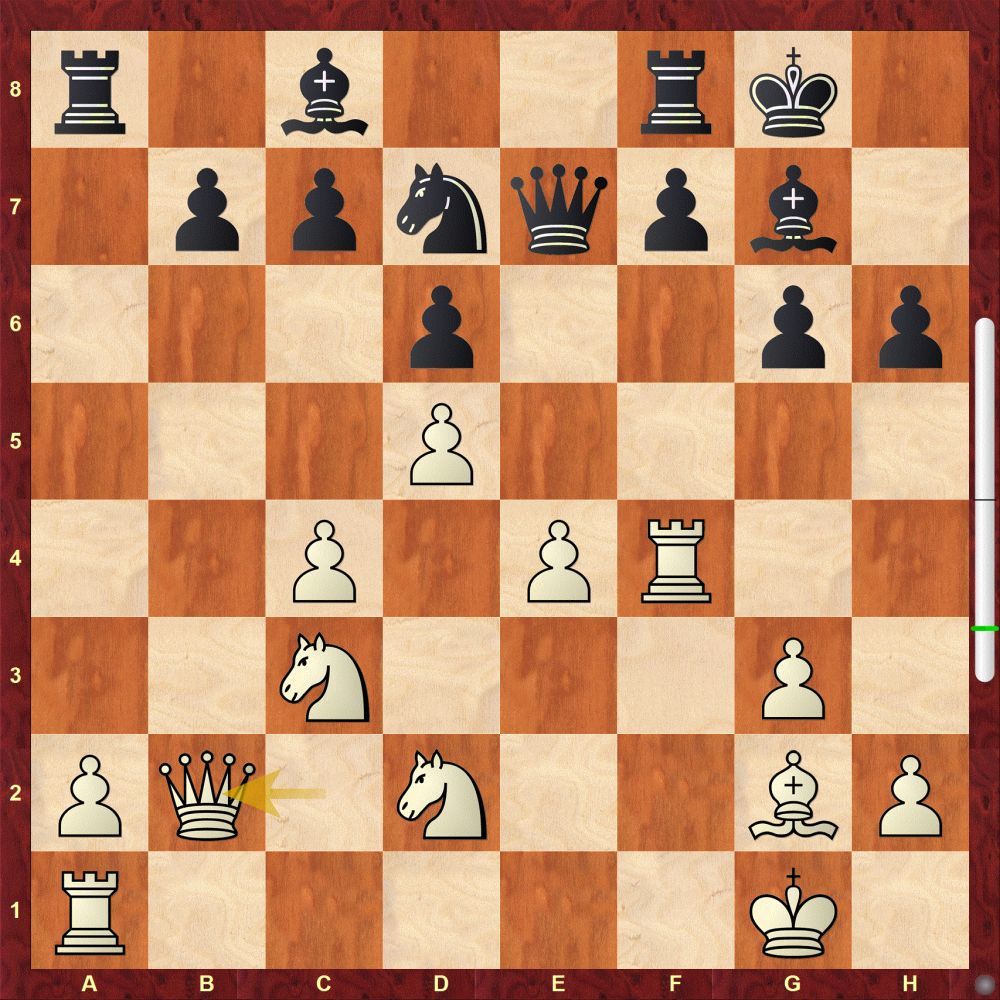 Khush Parmar of DCAJ played 18.Qxb2. Find out why it is a mistake.

Om Kharola is a consistent player of Intermezzo. He has won all 3 matches he played in the league so far. 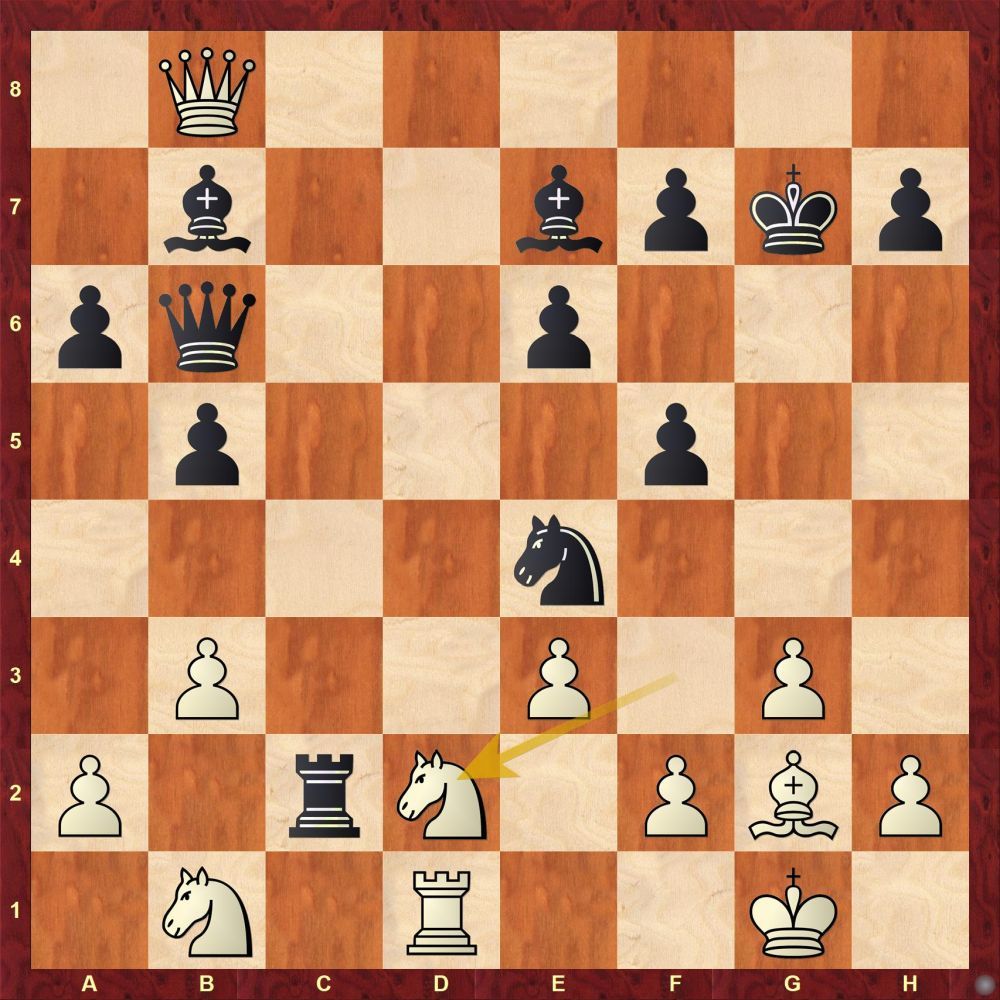