ACL Challengers League 2018 started on 20th October 2018 with 15 teams from various states across the country. 25 games were played in Round 1 between. In the unrated section, the first round winners are, Bangalore Chess Academy-1, Maestro Chess Academy Attackers, City Chess Club Bhuj and Maestro Chess Academy Strikers. Among the rated, the victorious teams are, d'pawn Chess Academy, Intermezzo and Royal Knight Chess Academy. Best game of round 1 winner's name is also announced. In this report, we bring you photos and the best games from round 1.

ACL is all about learning

Khush Parmar (1060) of DCA Juniors participated in ACL 1st Super League. However in that tournament, he only played with players similar to his strength. In ACL Challengers League, since the all rated players are put in one category, naturally some imbalance in strength will be observed in some games which means some young players will get the opportunity to play against some strong players. 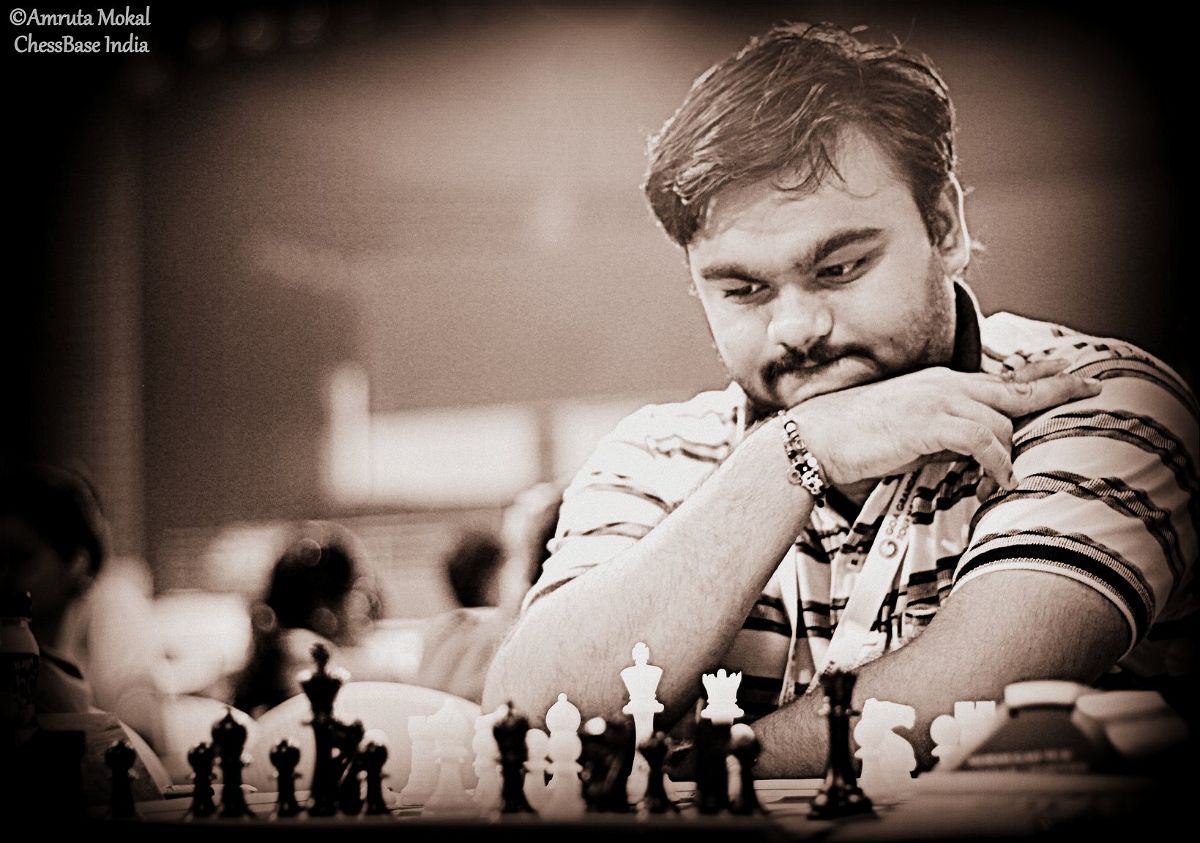 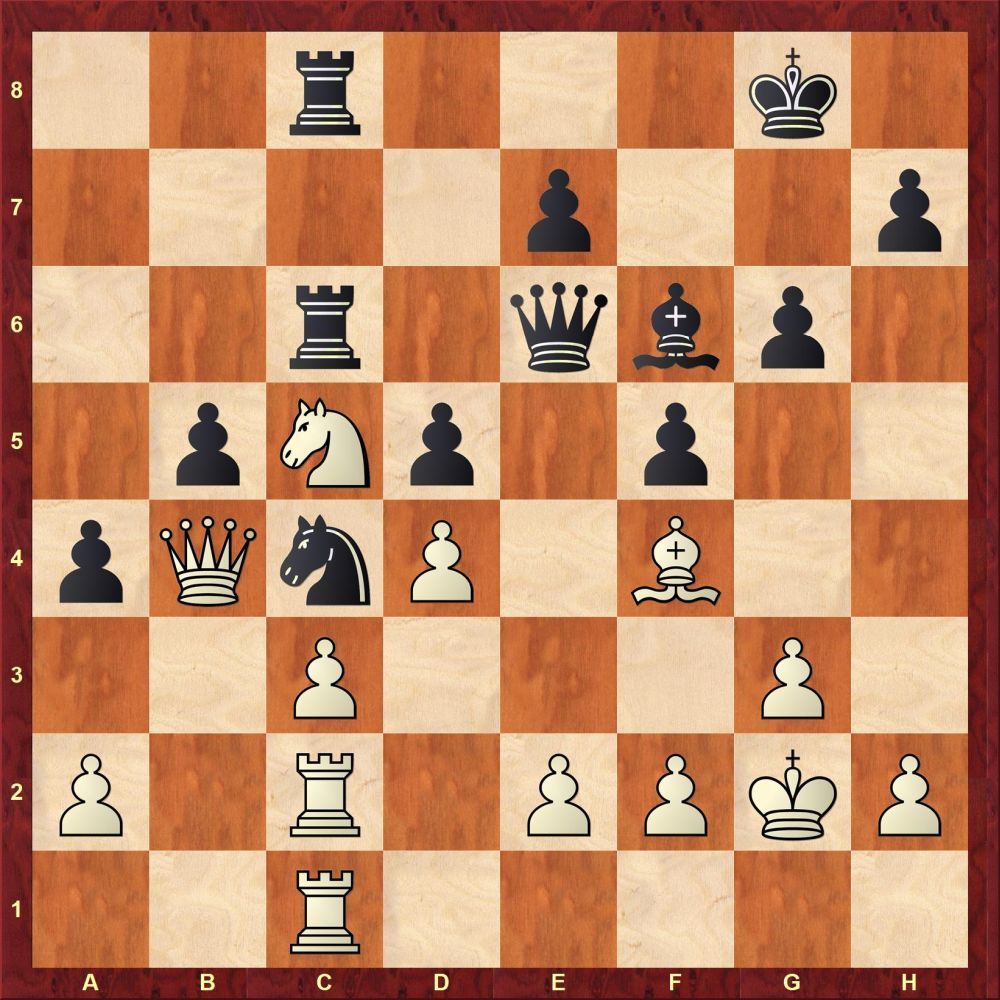 Khush played 28. Nc5 in this position without seeing what was in store for him. His opponent Akhilesh Nagare (1897) of d'pawn Chess Academy gave him a lesson in this game which definitely dawned a new perspective of the position for Khush.

Nandani Lakhwani (1130) of DCAJ faced a theoretically sound player like Pawan Dodeja (2203) of dpCA where she learnt about an opening trap in Budapest Gambit. If she knew about this trap, she wouldn't have fallen in it. Now that she knows it, no one will be able to surprise her with that. 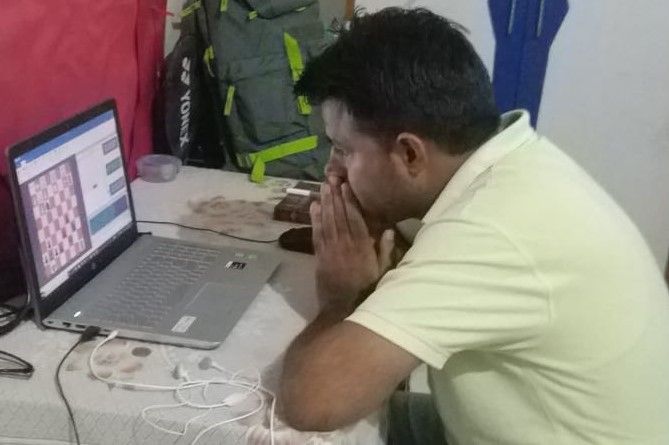 Pawan Dodeja had a miniature win the opening round | Photo: Pawan Dodeja 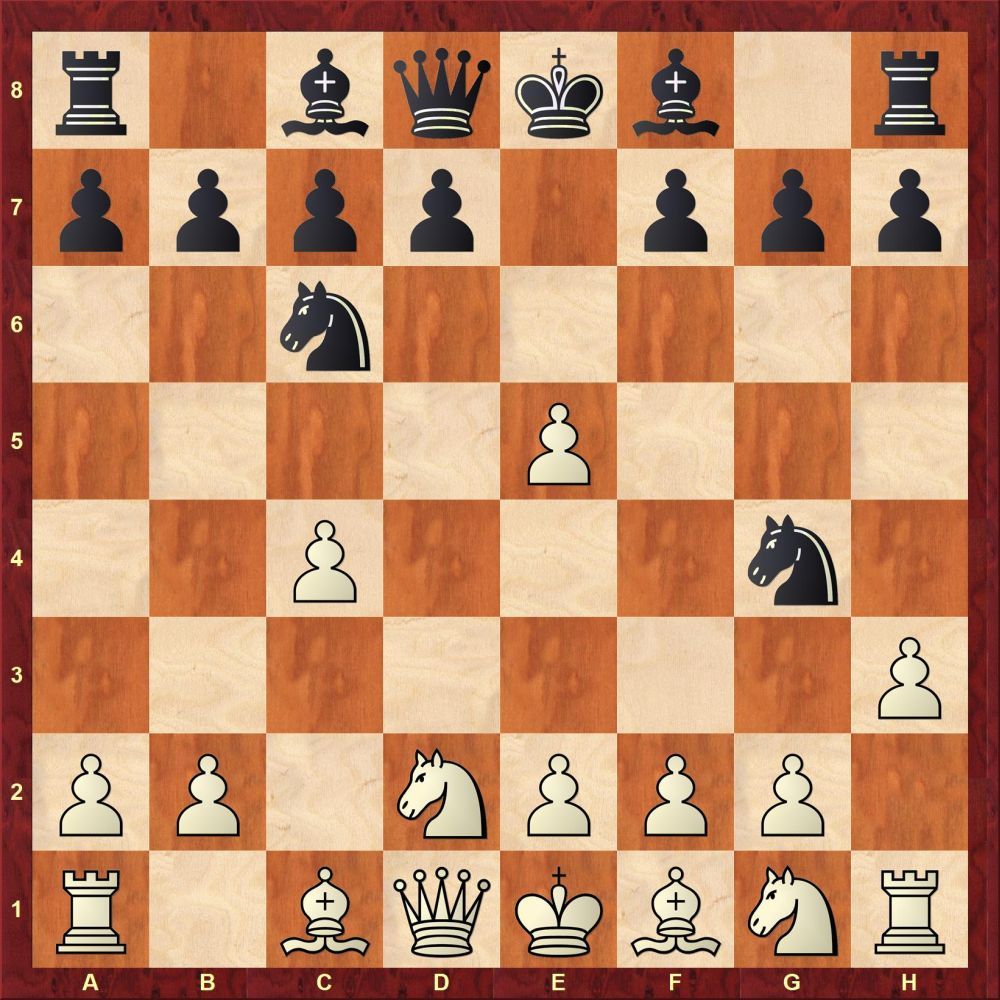 Nandani fell into a well-known trap in Budapest Gambit

Rahul Verma (1904) of dpCA schooled his opponent Babariya Himnish P (1127) of DCAJ in a Closed Sicilian D with a thematic break f5. How he slowly manipulated the position to his advantage is something worth knowing. 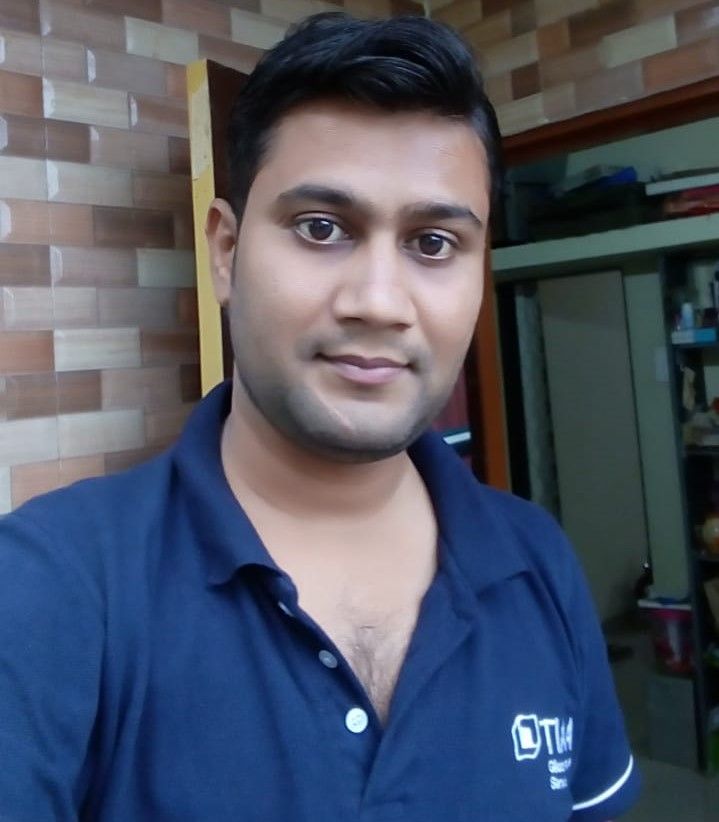 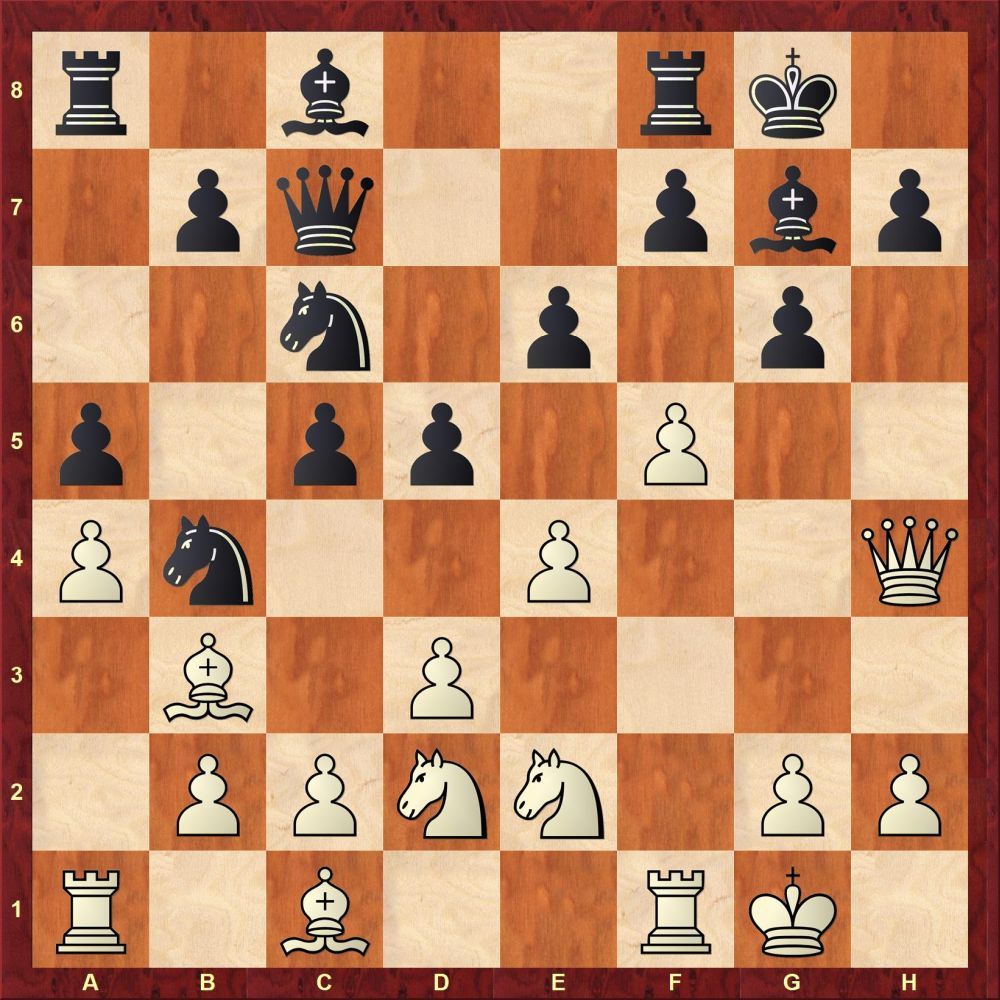 Rahul Verma made a thematic break with 14.f5 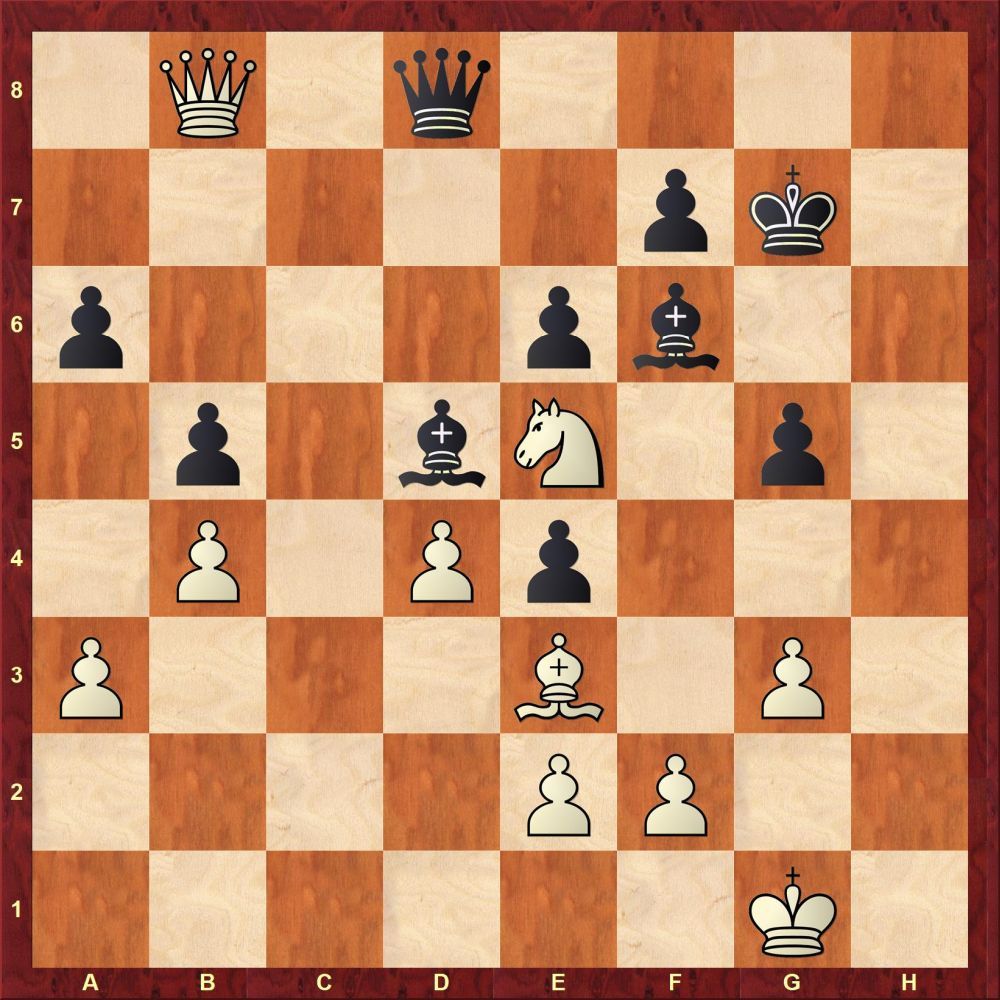 Will you exchange the Queens or avoid it?

Ruthupearn Keram (1078) of dpCA faced a difficult question which he did not answer correctly against Aakash Sharadchandra Dalvi (1842) of Intermezzo. Perhaps exchanging the Queens was a better idea, a thought that must have struck Keram as the declination cost him the game.

Om Kharola (2080) of Intermezzo had a clinical win against Aditya Chincholkar (1262) without giving his opponent any chance.

Best game of the Round:

Akhilesh Nagare of d'pawn Chess Academy wins the best game of round 1. The surprise prize will be given at the conclusion of the tournament. Here is the full game: