ACL Challengers League 2018: RKCA and TCW cause major upsets in round 4

Maestro Chess Academy Attackers and Royal Knight Chess Academy are the sole leaders in ACL Challengers League 2018 at the conclusion of round 4 in unrated and rated category respectively. Round 4 witnessed some major upsets as Royal Knight Chess Academy defeated d'pawn Chess Academy and Telugu Chess Warriors defeated Intermezzo 3-1 each respectively. RKCA maintained their lead, while Intermezzo slipped to the second position. In the unrated section, MCAA maintained their dominance as the sole leader by drawing with CCCB. This report contains the best games of round 4 and photos. Photo: RKCA/TCW

MCAA and RKCA are in the sole lead after round 4 Abhinav Dubey registered the fastest win for his team in round 4 as his opponent resigned in just 12 moves after he blundered his Bishop in the 11th move which seems like a mouse slip. 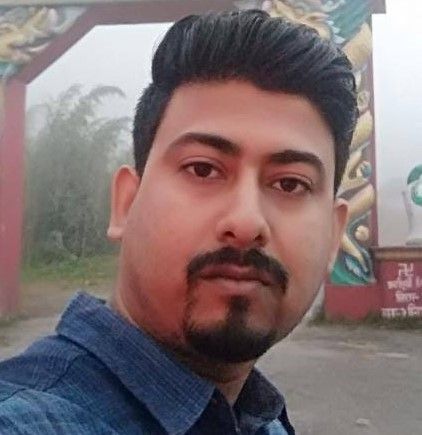 Nirmalya's opponent blundered a piece when he could have easily prevented the forthcoming attack. 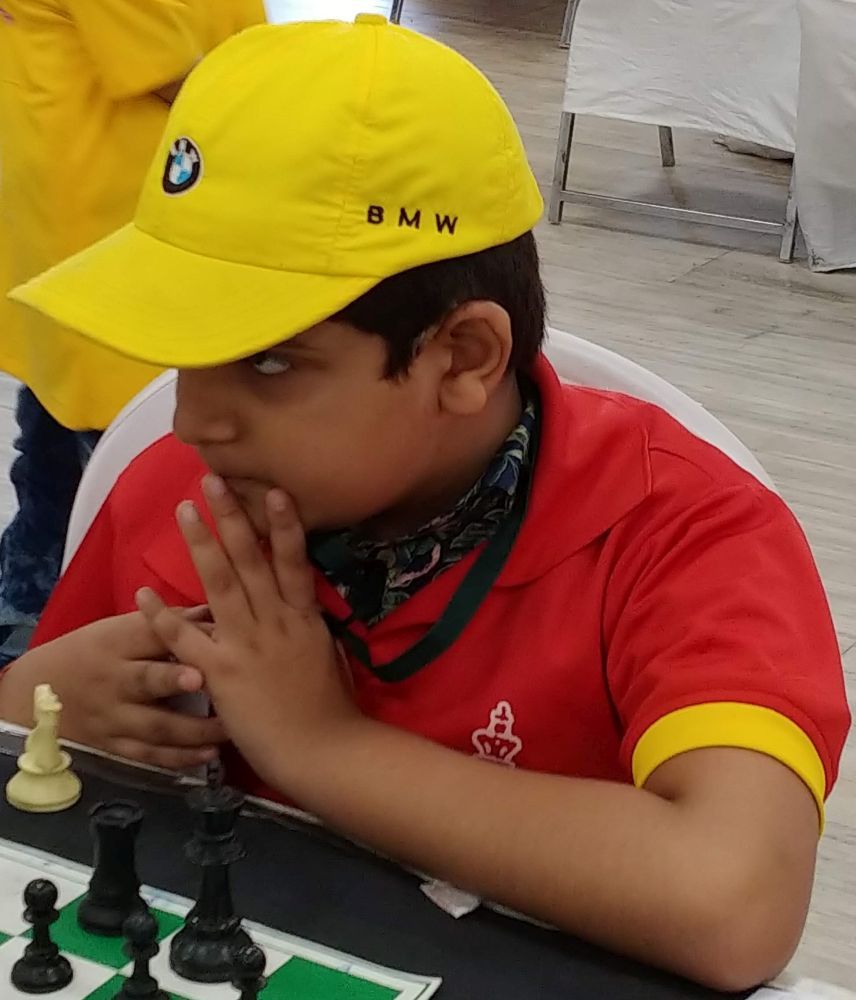 In a position where things could have gone either way, Prachiti blundered a whole piece for which she had only one pawn. They both knew that that was not enough for a compensation. The 9-year old kid precisely and converted his winning advantage into a full point.

Prachiti played 20.Nc4 here and it was all over for her. What was a better continuation? 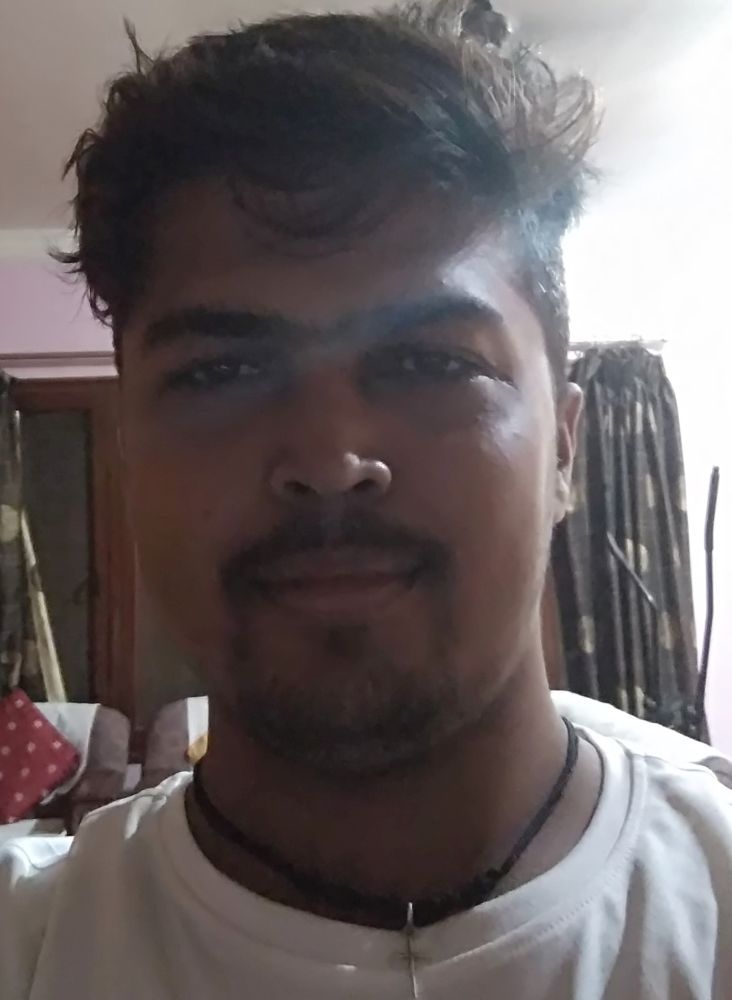 Ravi Kant Tiwari is the leader the team needs

Despite his team being ahead by 3-0 against dpCA, Ravi Kant Tiwari decided not to claim a walk over. Instead he decided to wait almost an hour till his opponent got back from playing a tournament. Ravi lost in the game but he preferred playing a match instead of taking a walk over point. 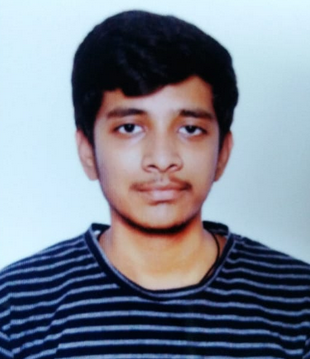 In Caro-Kann Two Knights variation, Sarath Chandra managed to equalize easily with the black pieces. However in the middlegame Kushagra got a wonderful opportunity which he was unable to seize. Finally Sarath managed get out of the pickle and save the day for himself as well as the team. 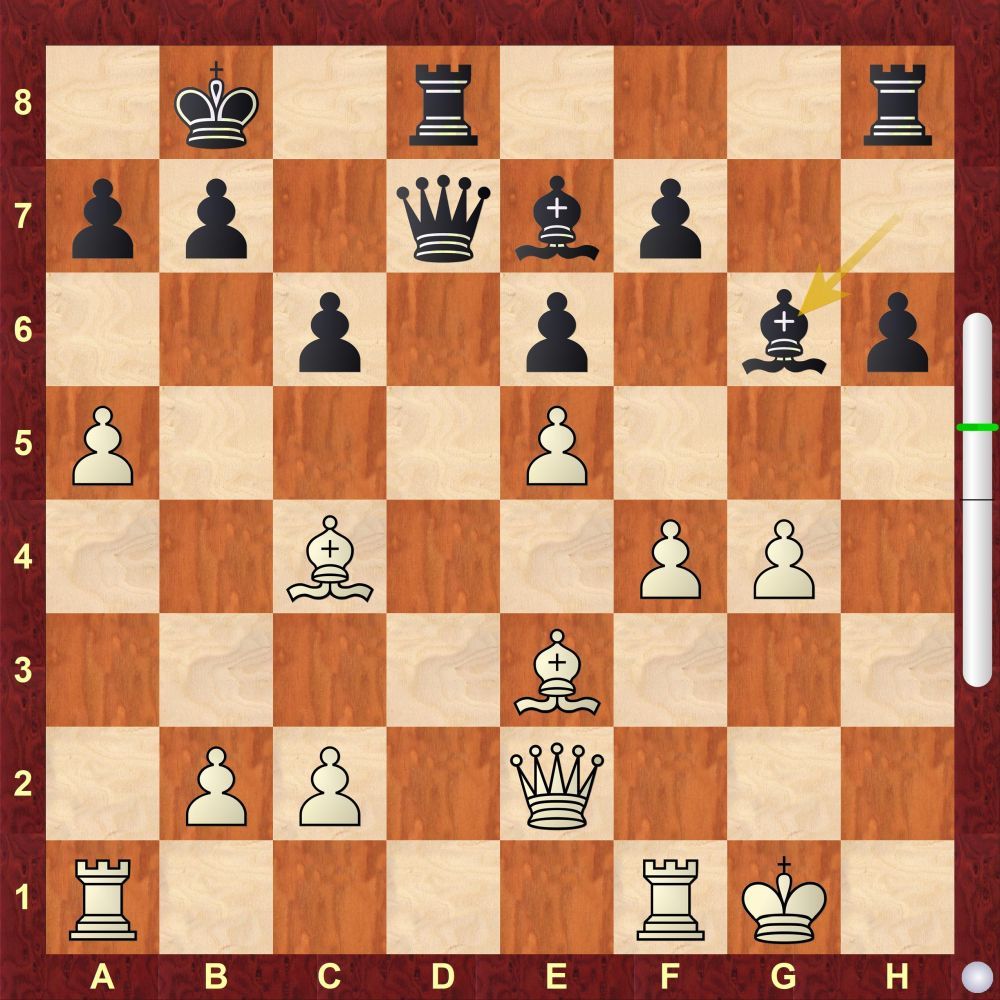 Kheerthi Ganta caused the biggest upset of the match when she defeated the reigning National under-17 champion Vedant Panesar despite having a worse position in the middlegame. She wins the surprise prize for the best game of round 4 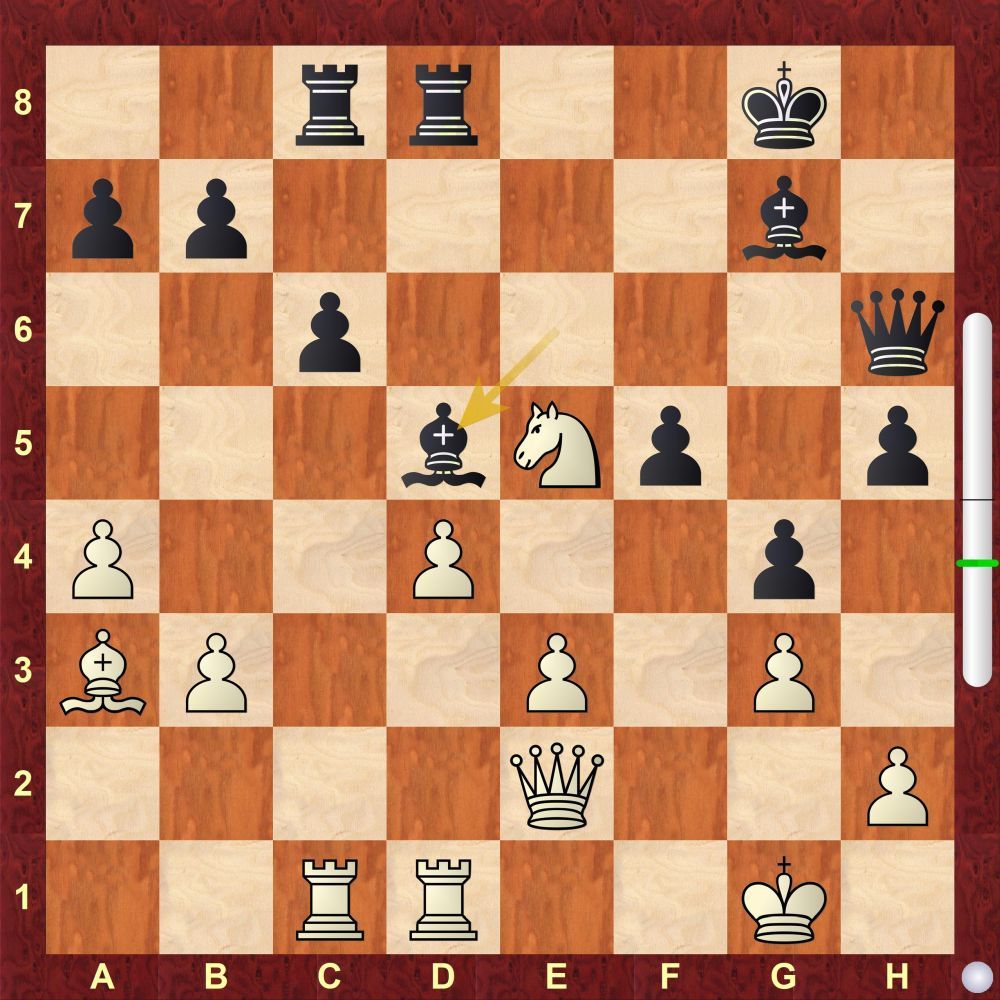 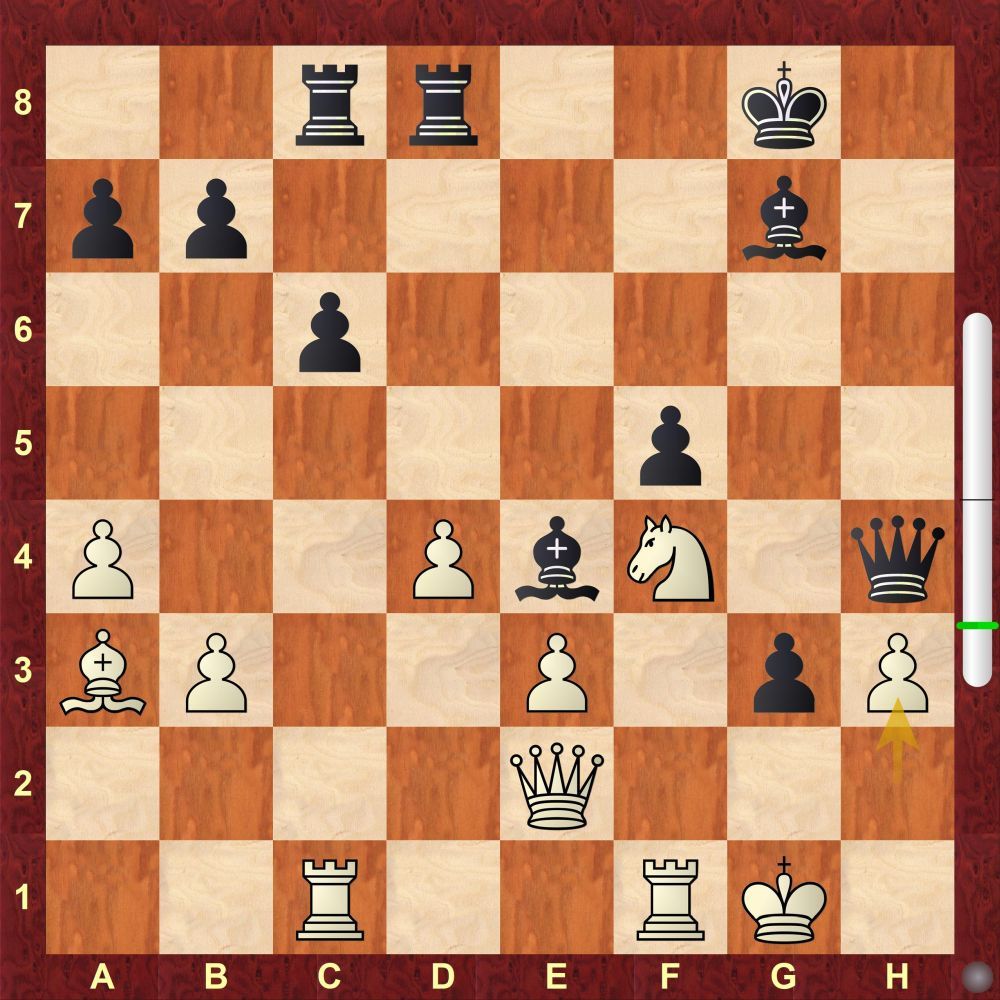 Vedant went for the flashy 32...Rxd4 when he had a simple way to win. Find out how 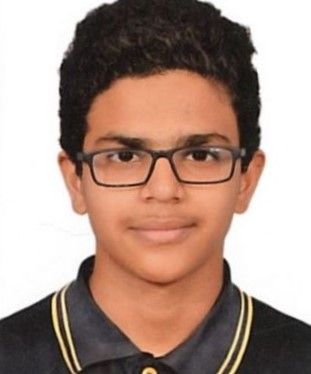 Amardeep went for the simple attack on the kingside against Sicilian Dragon which Hari easily resisted and launched a counter attack of his own. They settled for a draw eventually in a Queen ending.

14-year old Snehil Konatham defeated Ketan Boricha after the latter blundered in a strange manner in a Queen's pawn opening.