Karthikeyan Murali drew his final round game against Gukesh. However the top seed of the tournament, Salem Saleh also finished with the same score 7.0/9. Due to a better tie-break score, Salem won the tournament and Karthikeyan was placed second.

Nihal had a well contested draw with Lagarde in the final round. 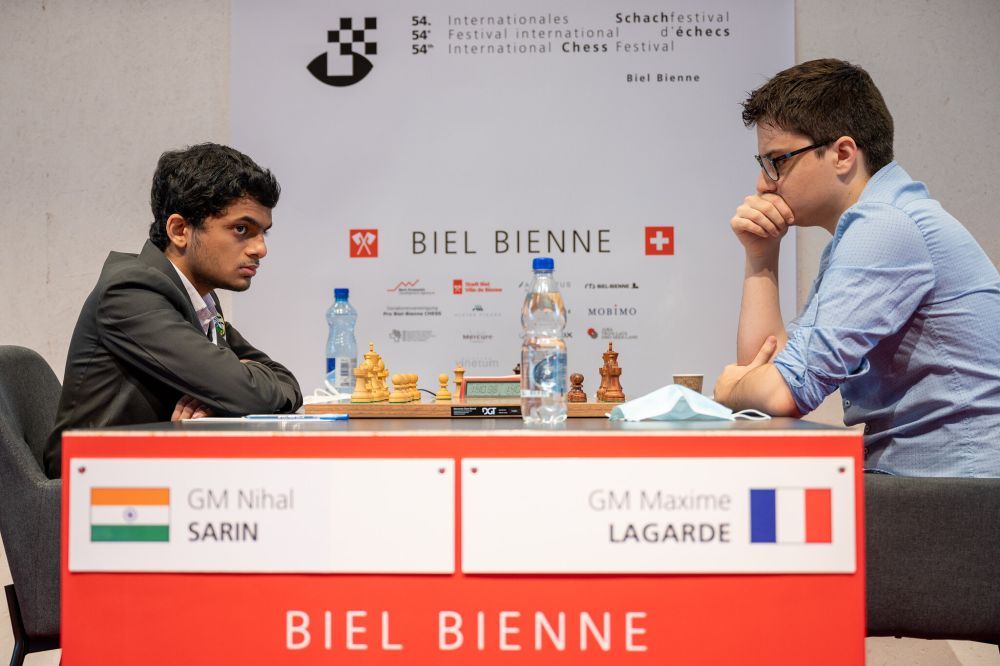 Gata Kamsky won the tournament in style by scoring a brilliant victory over Vincent Keymer. 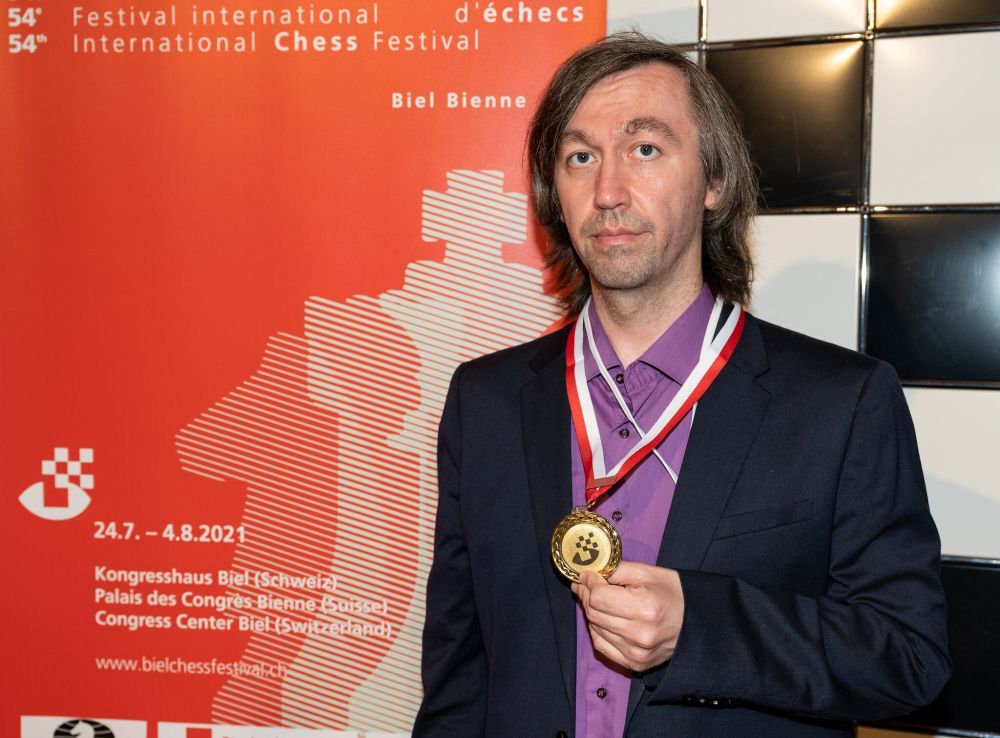 Gukesh despite being slightly better for the majority of the game, it was not enough to beat Karthikeyan. 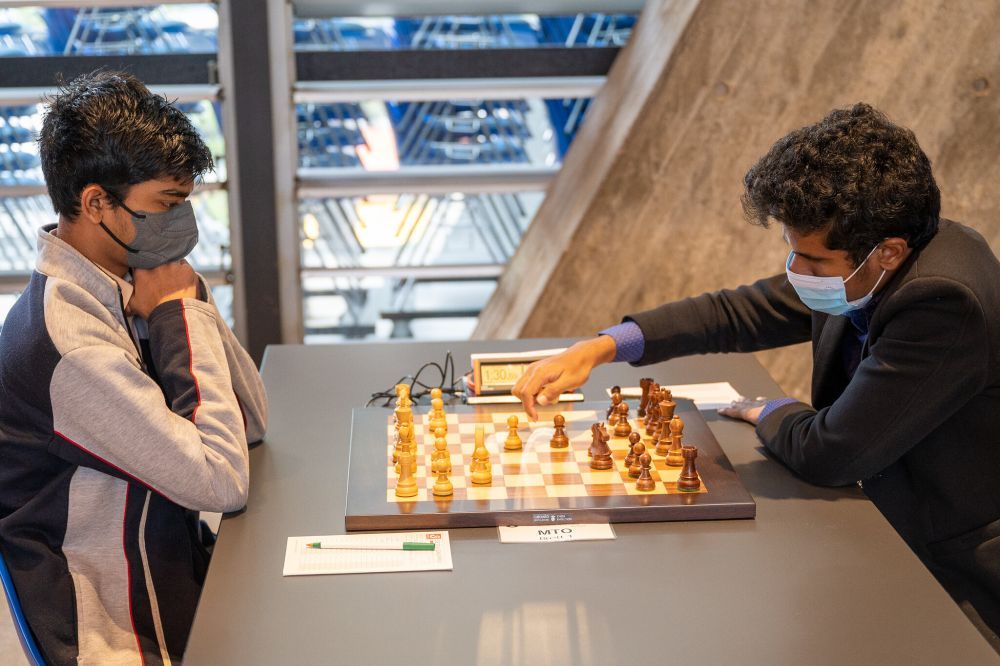 Sethuraman was completely winning against GM Viktor Erdos (HUN) until he lost his advantage and then missed a draw in the endgame. 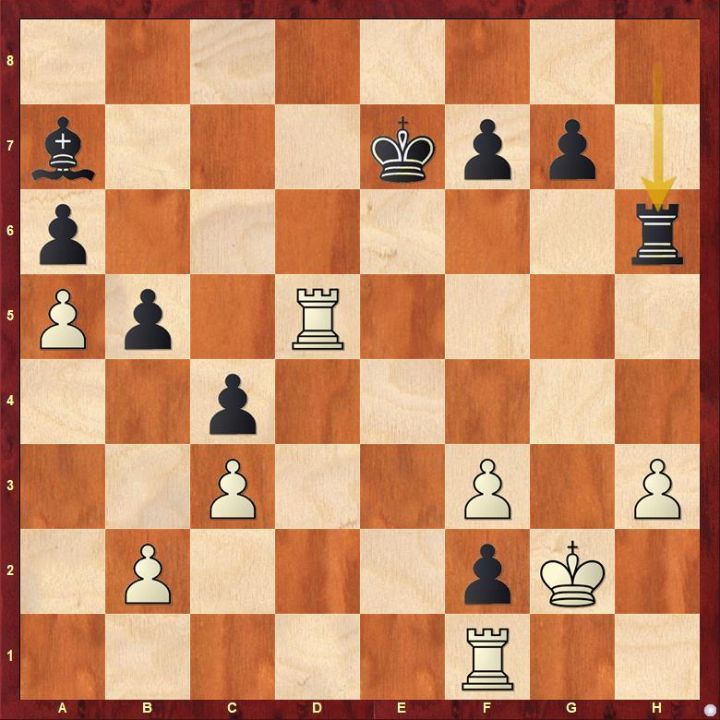 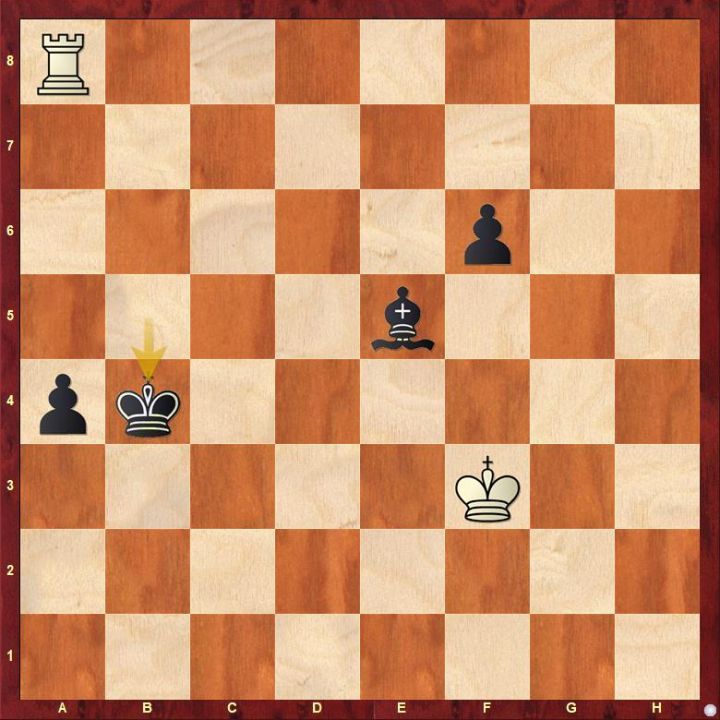 White can no longer go for a win here but he can certainly try to salvage a draw. Find out the correct plan for White. 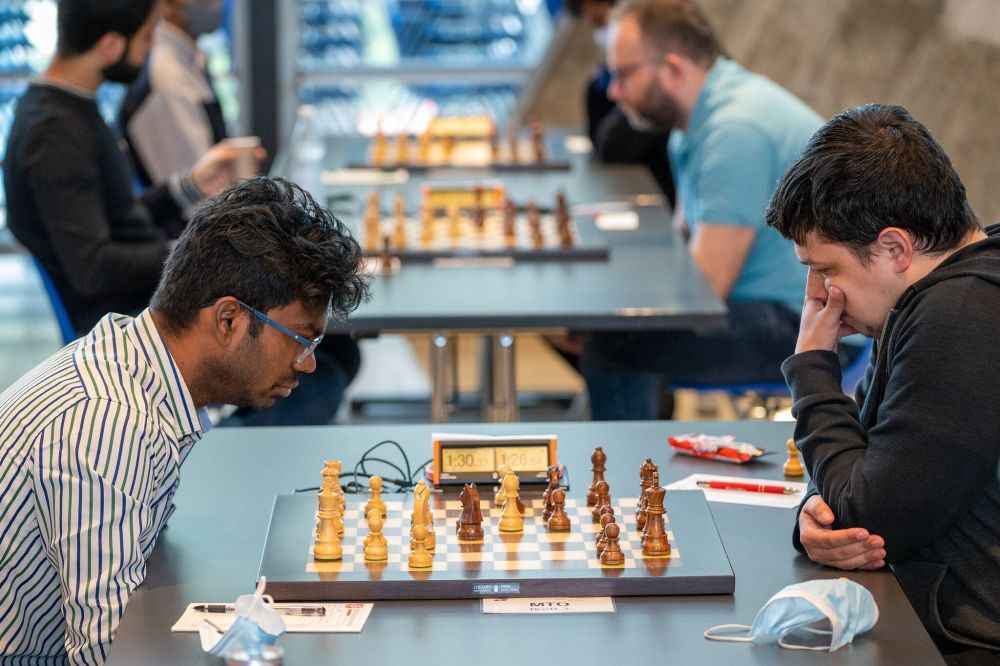 Sethuraman would have secured fourth place if he had won his game against Erdos | Photo: Biel Chess Festival

Arjun Erigaisi scored a fantastic victory against GM Maksim Chigaev (RUS) in the final round. 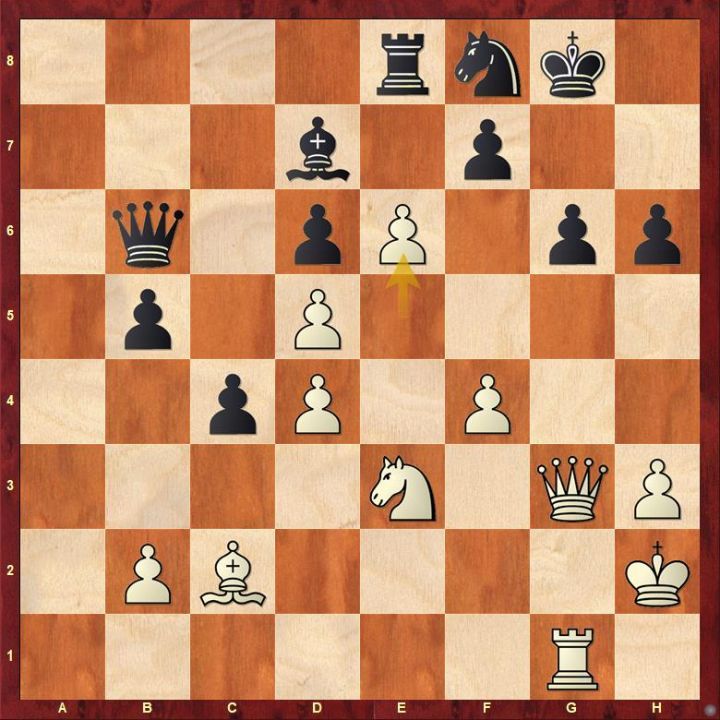 White set himself up a crushing attack and there is no way for Black to save after 43.e6. Black continued the fight and eventually he resigned on the verge of getting checkmated by a bishop and knight. 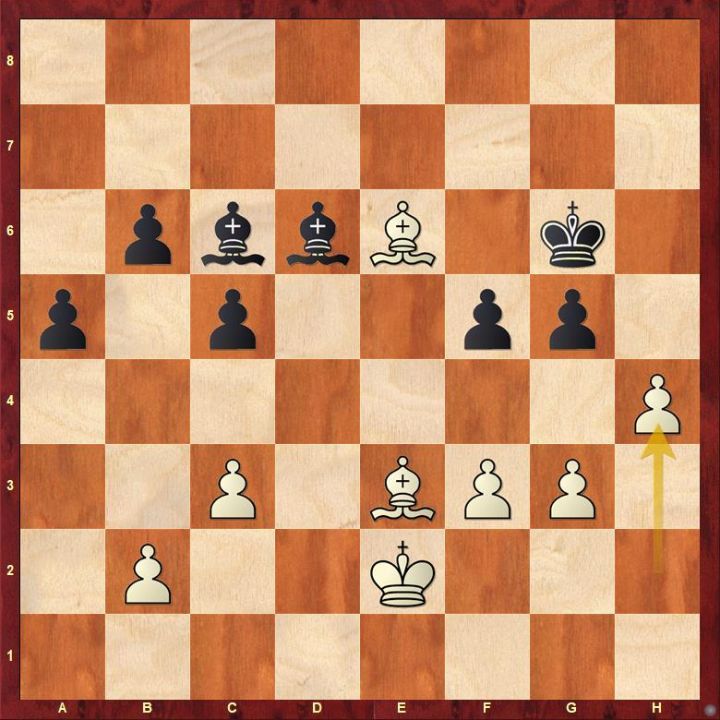 White needed to play 35.f4 and everything would have been fine. 35.h4 gave Black the opening he was looking for. 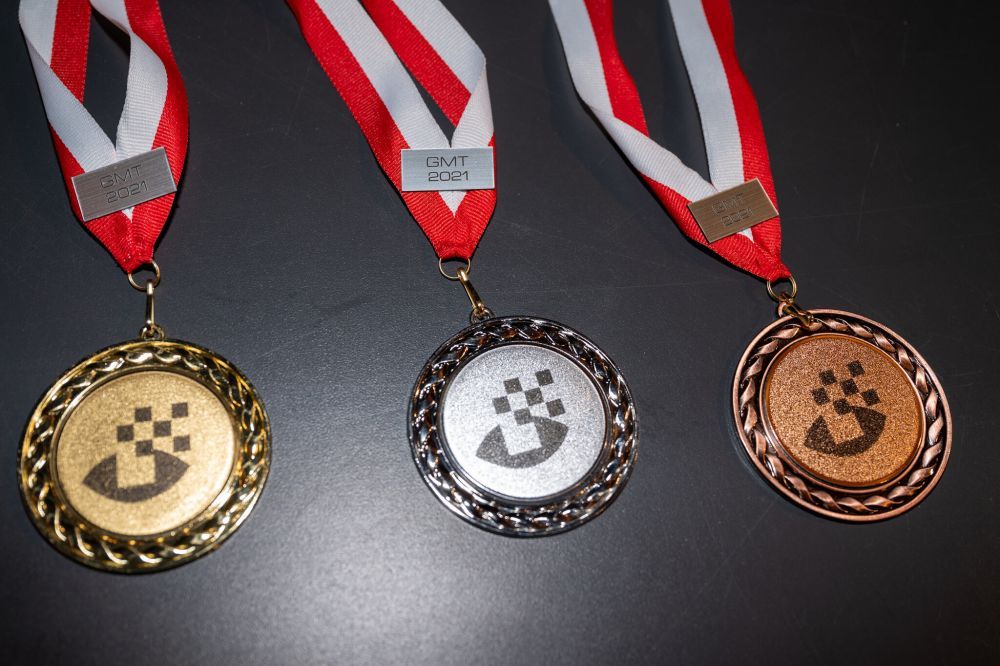 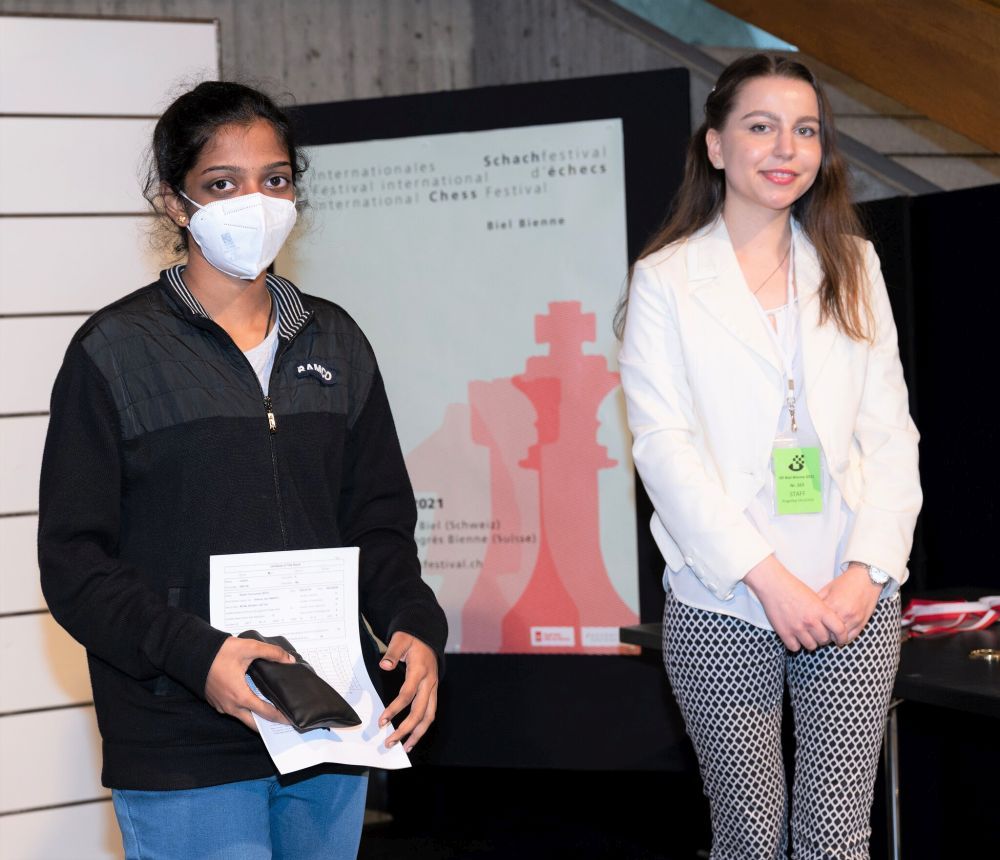 Here are a few interesting finishes from MTO Round 9 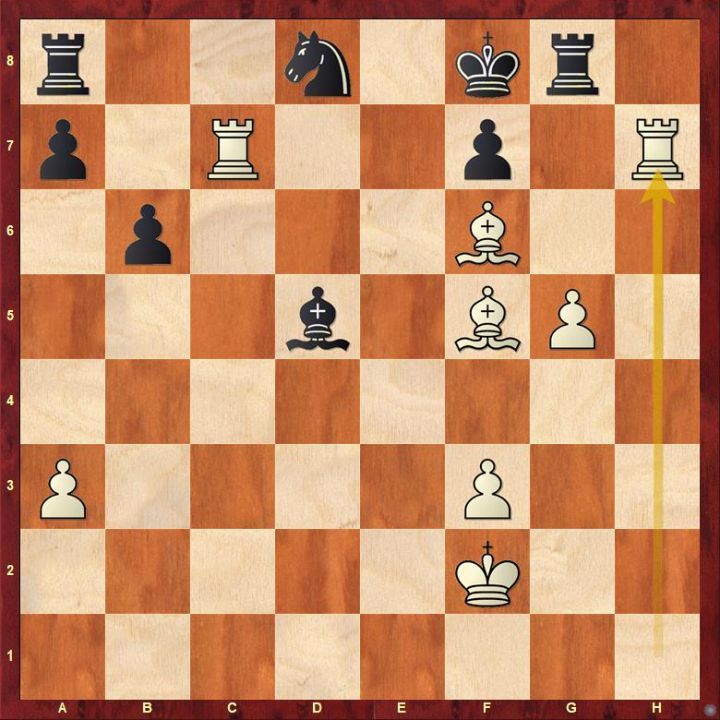 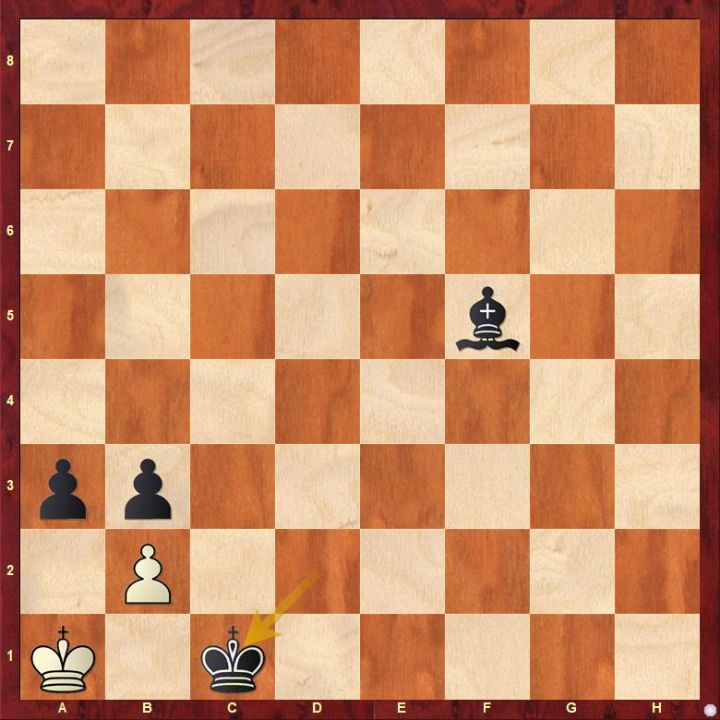 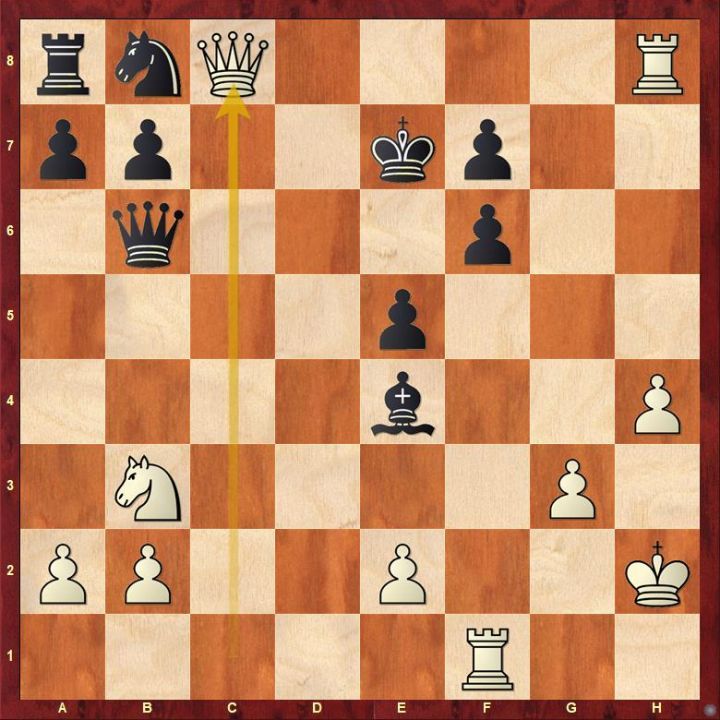