After the success of Attacking Monday Mornings series with FM Sohan Phadke, we have another very special guest to continue giving us instructive lessons in aggressive chess. This time it is GM Saptarshi Roy who will share with us his expertise in dynamic tactical style of play through a series of five videos. Starting from the 10th of September each video will be released at 7 p.m IST every Tuesday and will feature games where it would be Black, the defending side, who will carry out an elaborate attack ending with a picturesque chase of the white king. Well friends, it is not without reasons that we are calling this series the "Tuesday King Hunts", so stayed tuned for exciting new videos every tuesday with Grandmaster Saptarshi Roy!

India's 51st Grandmaster Saptarshi Roy is a well-known stalwart of uncompromising dynamic style of play in the country's chess circle. Inspired by games of the legendary Mikhail Tal he shows a marked preference for the bold and combinatorial as opposed to the restrained and positional. Over the years his daring tactical exploits in different National and International tournaments of note have given him a unique reputation of being one of the most dangerous players in the country. In the following video IM Sagar Shah introduces GM Saptarshi Roy and his series the "Tuesday King Hunts" by analysing an interesting game played by the latter against GM Sahaj Grover few years back in Kolkata.

In the first video (part I) of the series GM Saptarshi Roy looks into the game Passov versus Zamora played in 1991. This game might not be very well known but the ideas and the moves it presents are both exquisite and instructive. Here the White king is dragged all the way from e1 and checkmated on a3! So without further ado, let's begin by checking out the highlights of this extraordinary game. 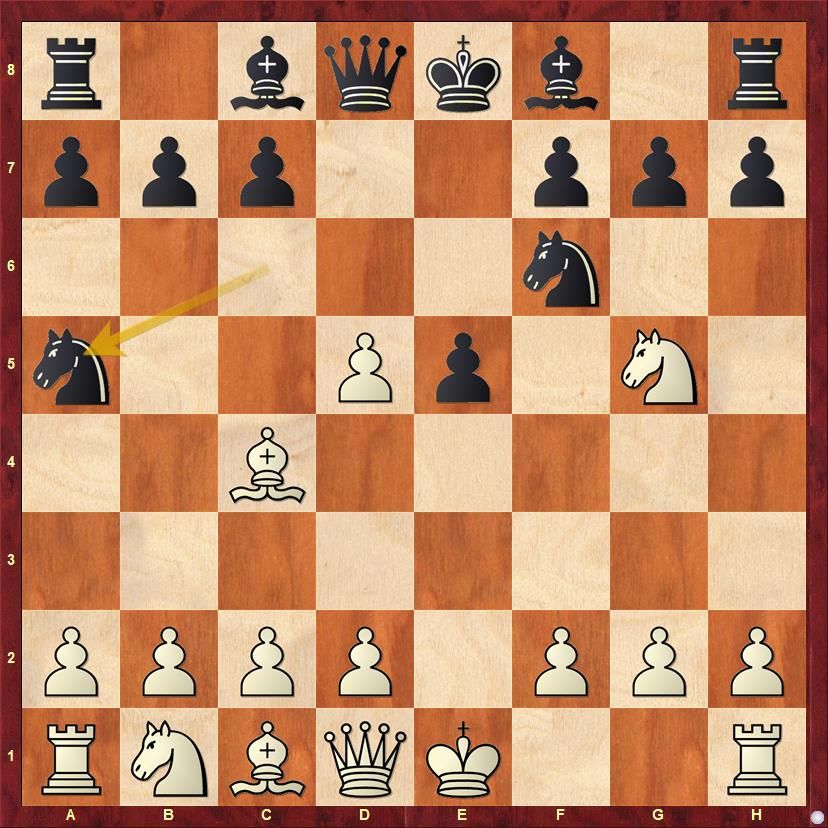 The game opens with the Two Knights defense. In the above position 6.Bb5+ is more popular these days where after Bb5+ c6 dxc6 bxc6 White gets rapid activity for a pawn. 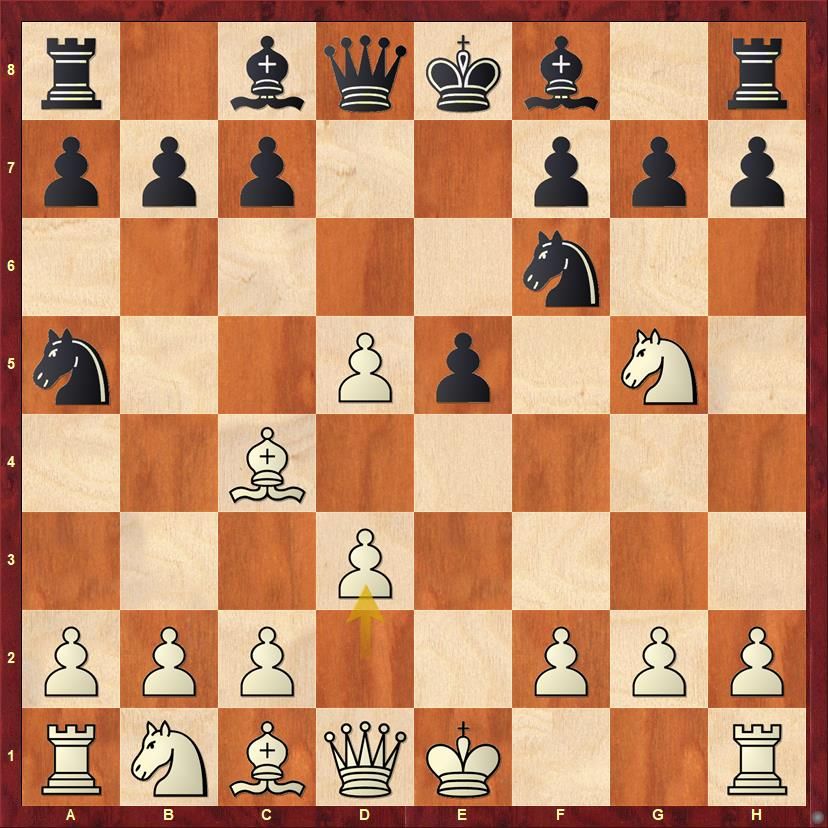 In this game however 6.d3 was played which also gives black good counterplay with h6 followed by e4. 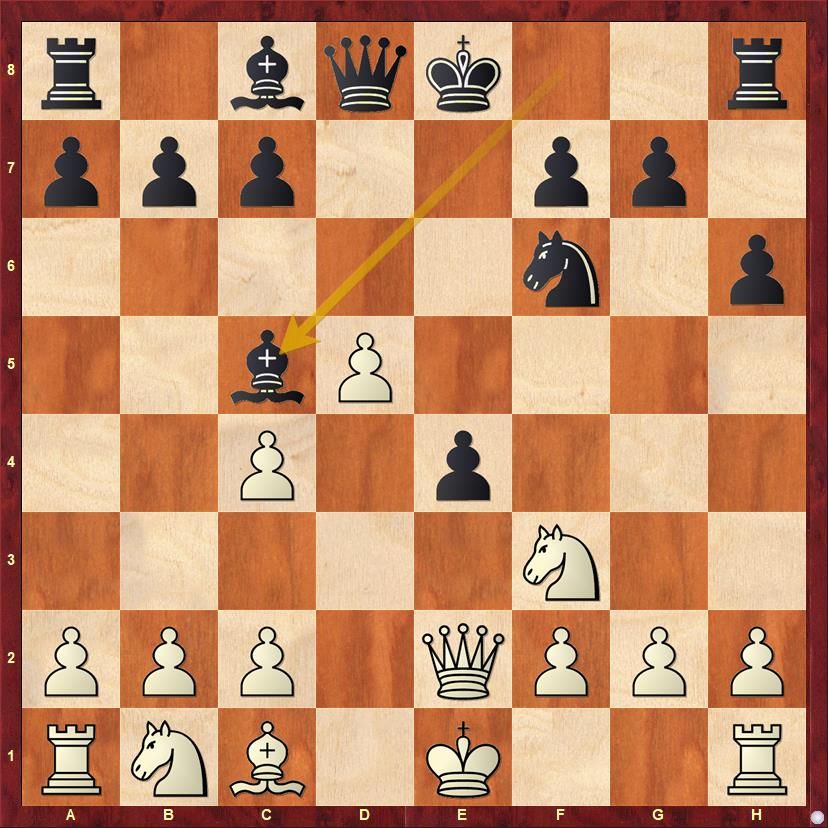 White is up a pawn therefore Black must strive to stay ahead in development, 9...Bc5 puts the dark-squared bishop on a useful a7-g1 diagonal and prevents Nf3-d4 ideas. 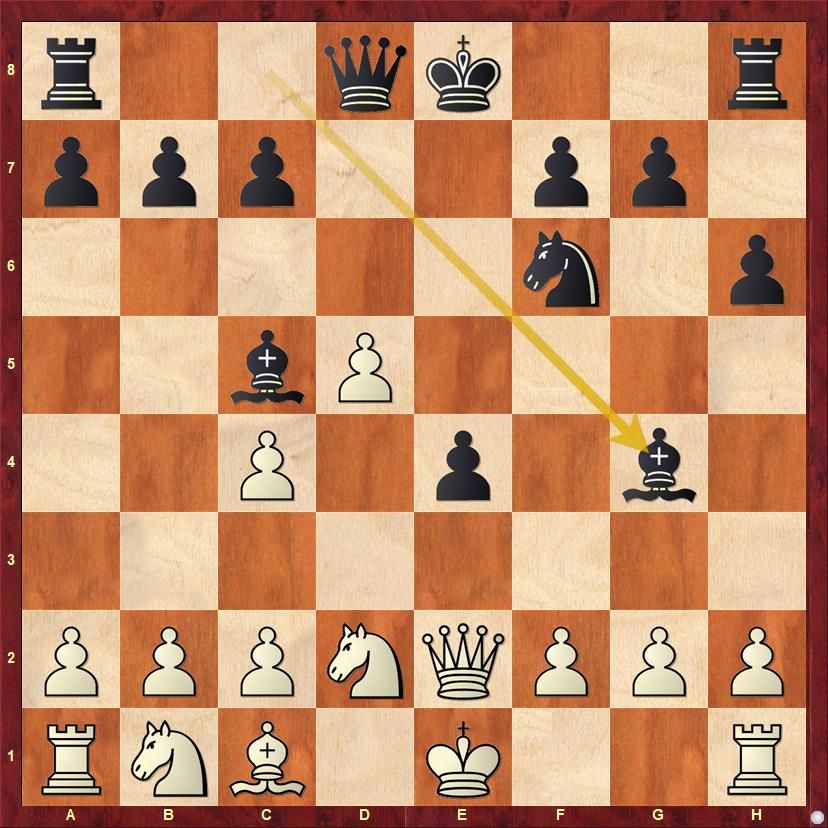 Black continued pushing with 10...Bg4. White played 11.Qf1 here, what do you think would have happened if he went 11.f3? (Check annotations below for the analysis of this line) 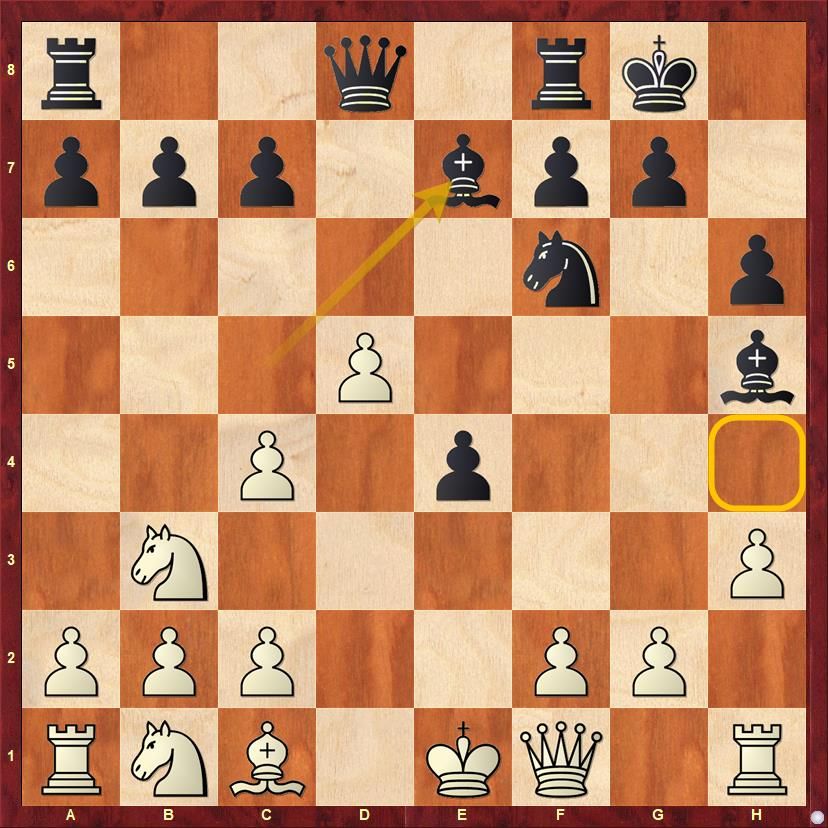 Sometimes to make progress you must retreat - 13...Be7 eyes the h4 square, it can potentially also become powerful on the h4-e1 diagonal. Needless to mention, White's king is still in the middle of the board. 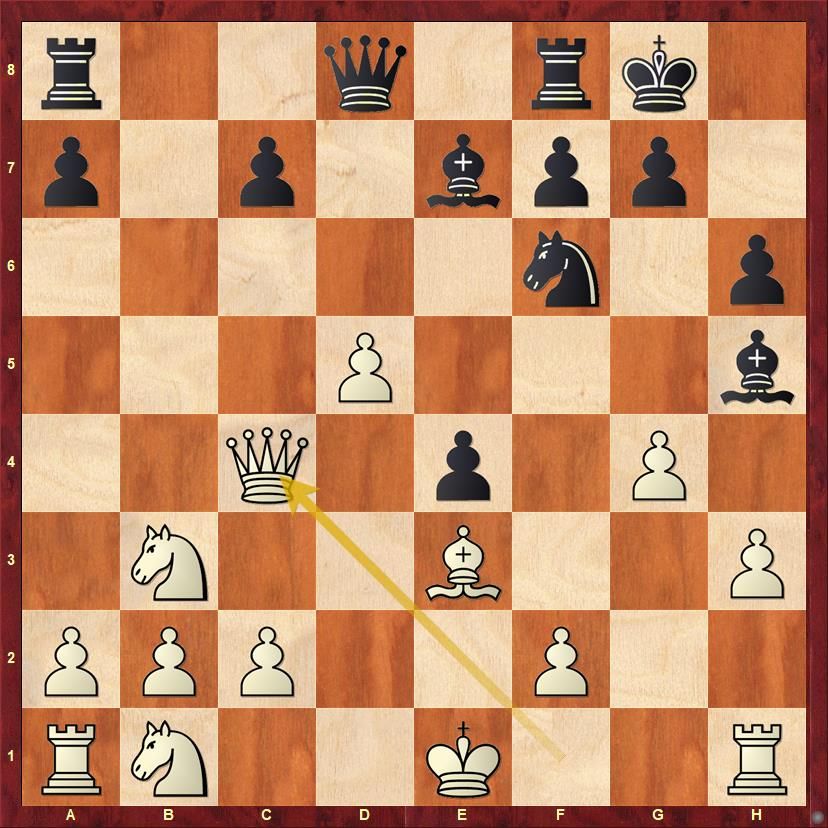 Can you guess what Black played here to open the position up? 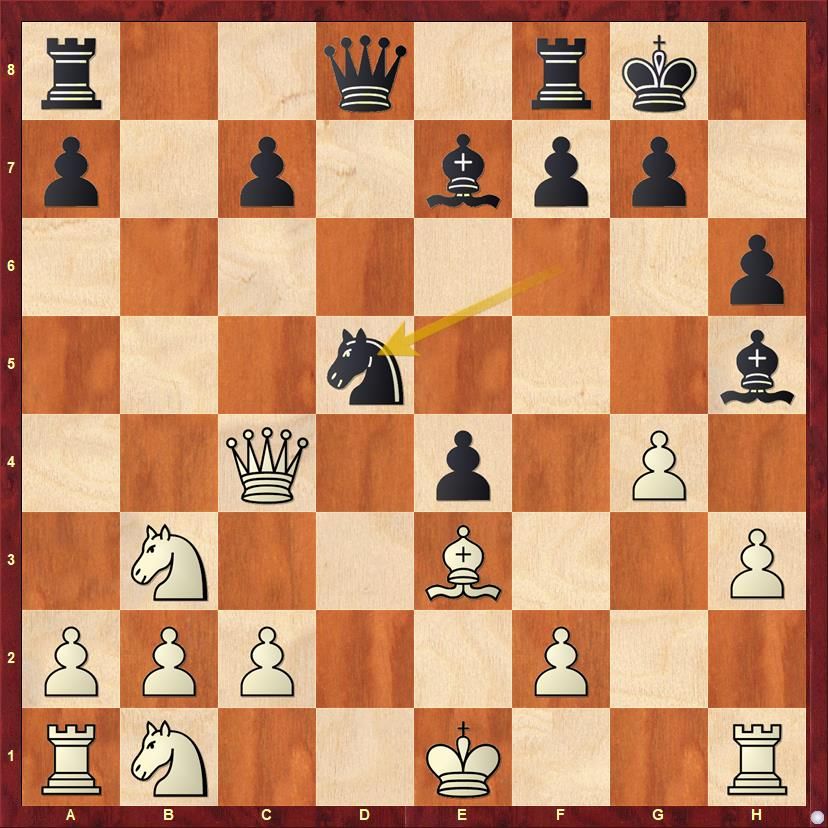 Yes, it was 16...Nxd5 giving up the bishop on h5 - this was the first of many brilliant sacrifices that soon followed. 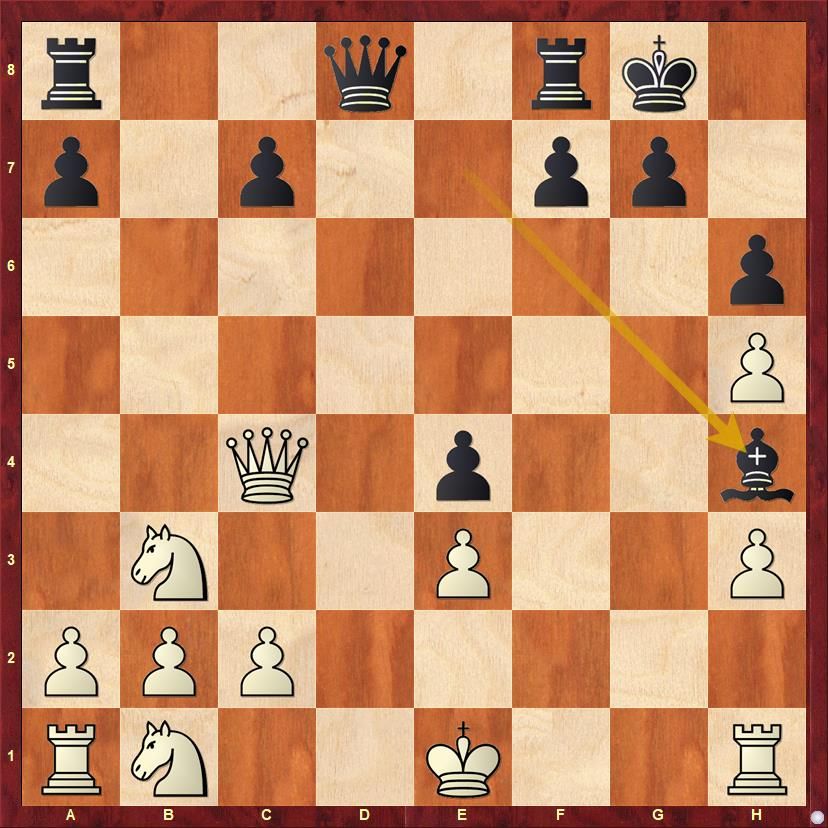 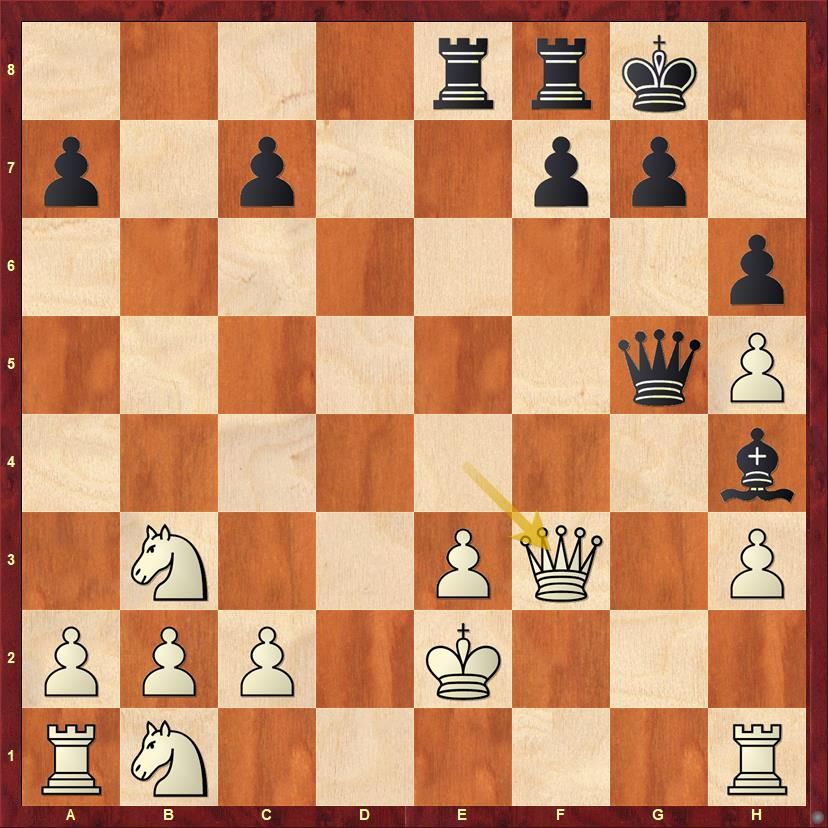 Next quiz for you! White has just played 21.Qf3, he hopes to go Nc3 followed by Rag1 next and get his king to safety. How must Black keep the attack going in this situation? 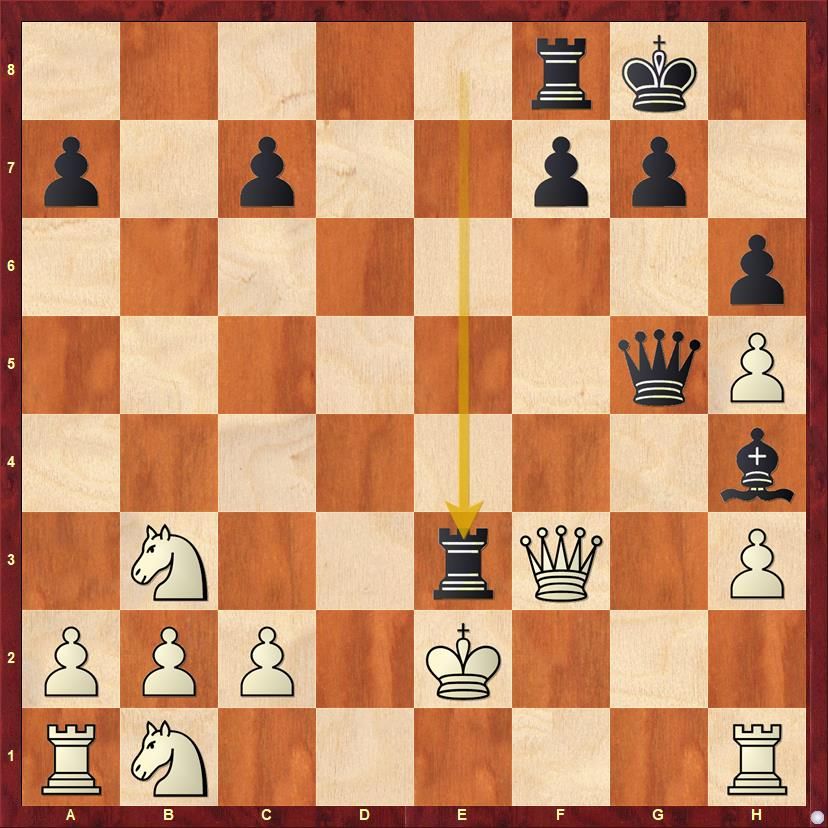 Well, 21.Rxe3!! is the right move and it was indeed played in the game - another sacrifice to remove hurdles in the way of attack. 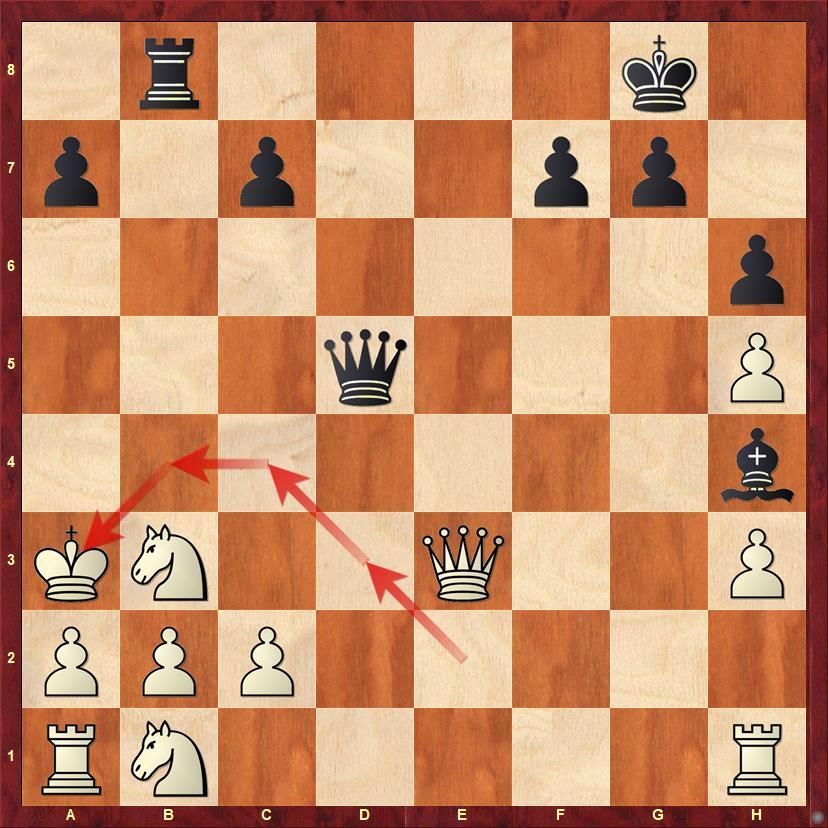 Next, the white king was chased from e2 to a3. It is black to play in the above position can you spot the final combination to finish things off in style? 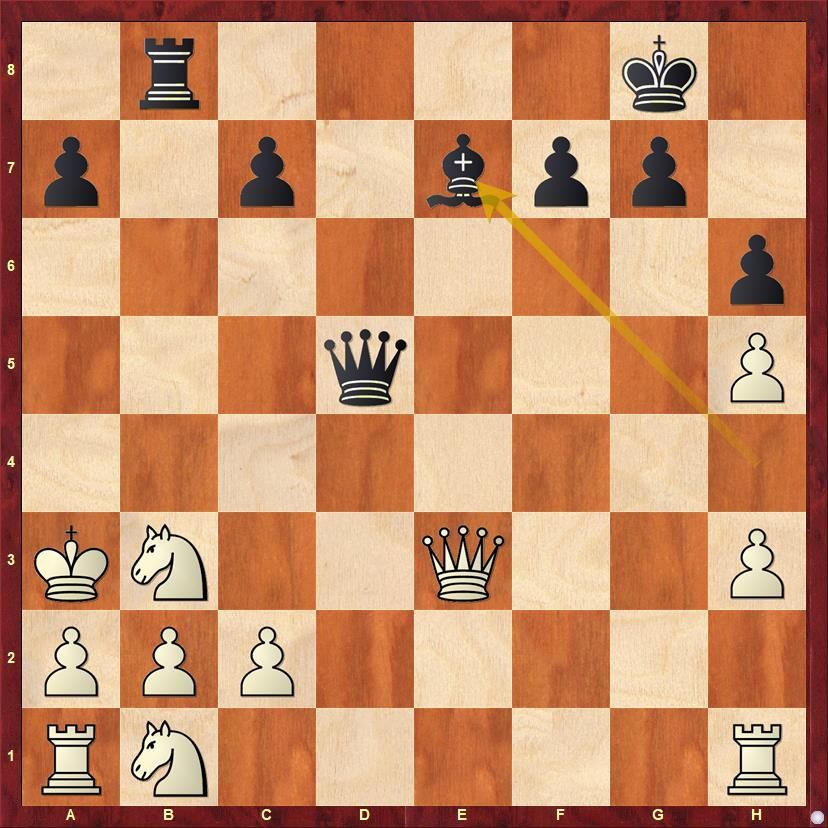 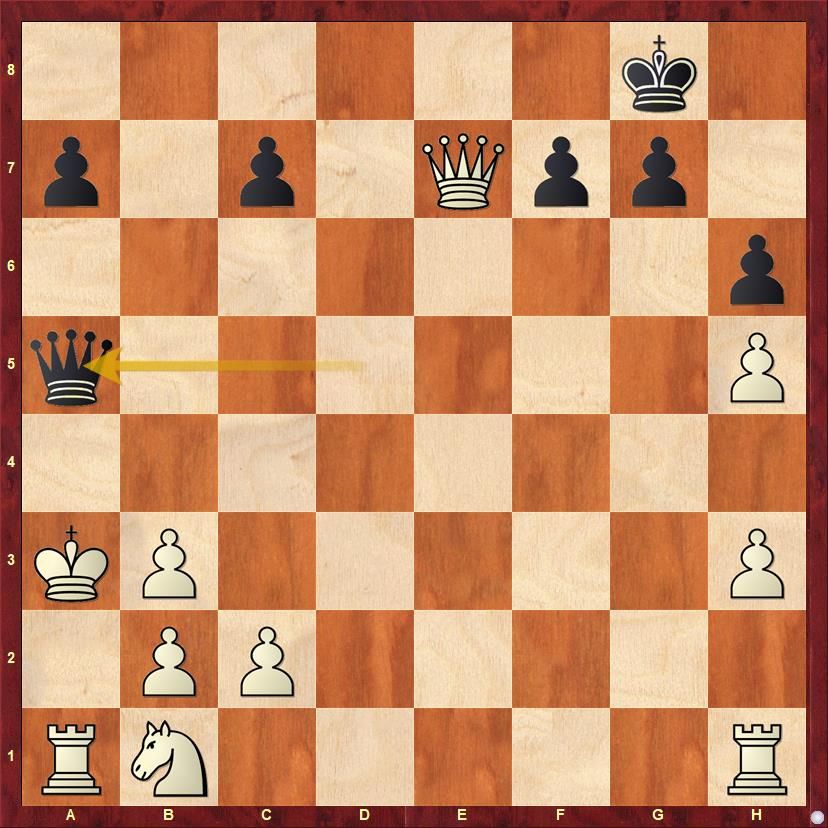 The full game with detailed annotations by Grandmaster Saptarshi is presented below:

And here is the video where he elucidates all the nuances of this fascinating game in details:

If you have any feedback for these videos or would like to get in touch with GM Saptarshi Roy, you can do so by writing to him on his email: searchgmroy@gmail.com

Want to learn more about the Two Knights Opening? Get Erwin l'Ami's the Modern Two Knights 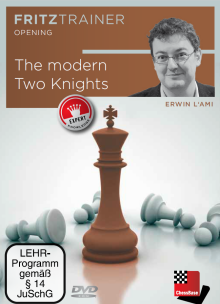 The Two Knights Defence is one of the oldest opening lines in chess history. The sharp positions, arising after 4.Ng5, have been explored by World Champions starting from Wilhelm Steinitz to Bobby Fischer. In more recent years, it is Grandmaster Nigel Short who has popularized it. In the main lines, black gambits a pawn in return for exciting counterplay. Learn more about this product and its content here.