Welcome to the second part of the Tuesday King Hunts with GM Saptarshi Roy. Today's lecture delves into a classic masterpiece played by one of history's most imaginative attacking chess players ever. We are talking about the legendary encounter between Lev Polugaevsky and the evergreen Rashid Nezhmetdinov from the year of 1958. In this game Nezhmetdinov in his absolute best creates a fierce attack with the black pieces straight off the bat, and then chases down the opponent's king in a picturesque manner from one side of the board to the other. With Grandmaster Saptarshi's nuanced move by move explanation, you are sure to get fresh insights into Nezhmetdinov's strikingly instinctive attacking style that is cherished even to this day as stuff of chess folklore!

You must never allow your opponent too much of activity, especially if that opponent is someone like Nezhmetdinov or Tal who revels in dynamism and aggressive play. Lev Polugaevsky was an immensely strong Grandmaster but he ended up on the losing side of this legendary encounter solely because he took the risk of granting his opponent too much concession right from the beginning. 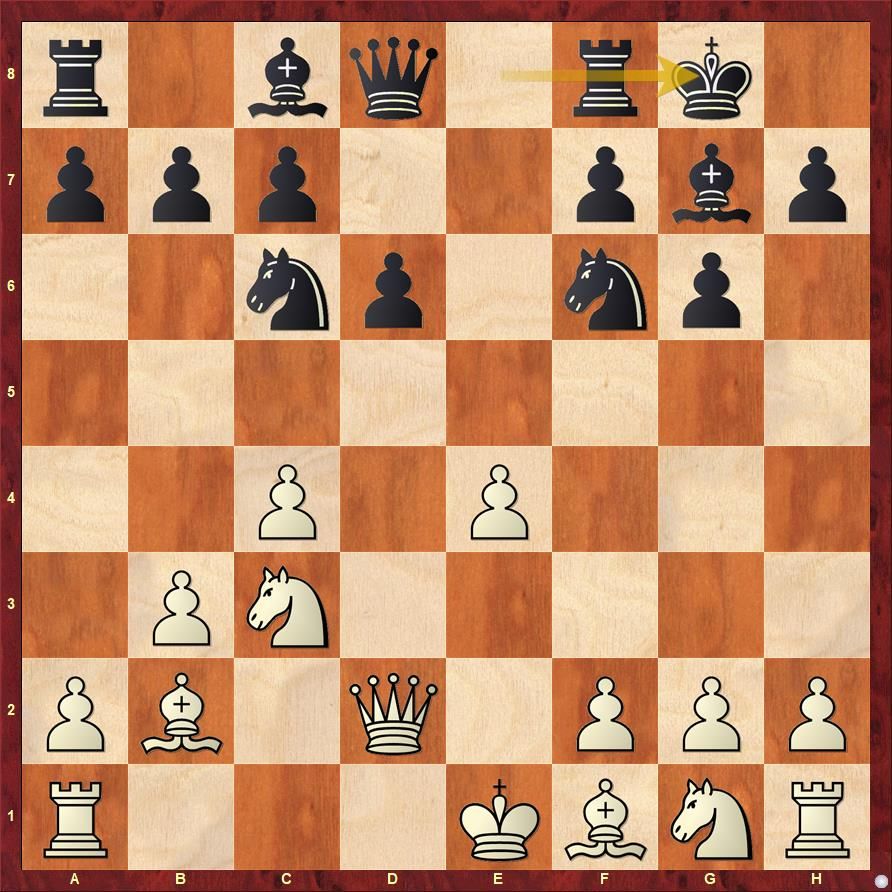 Compare Black's position to that of White's after 8...0-0. The latter is way behind in development. Although objectively it is perhaps fine but you would never want to play the White side of this position against someone who loves to attack. 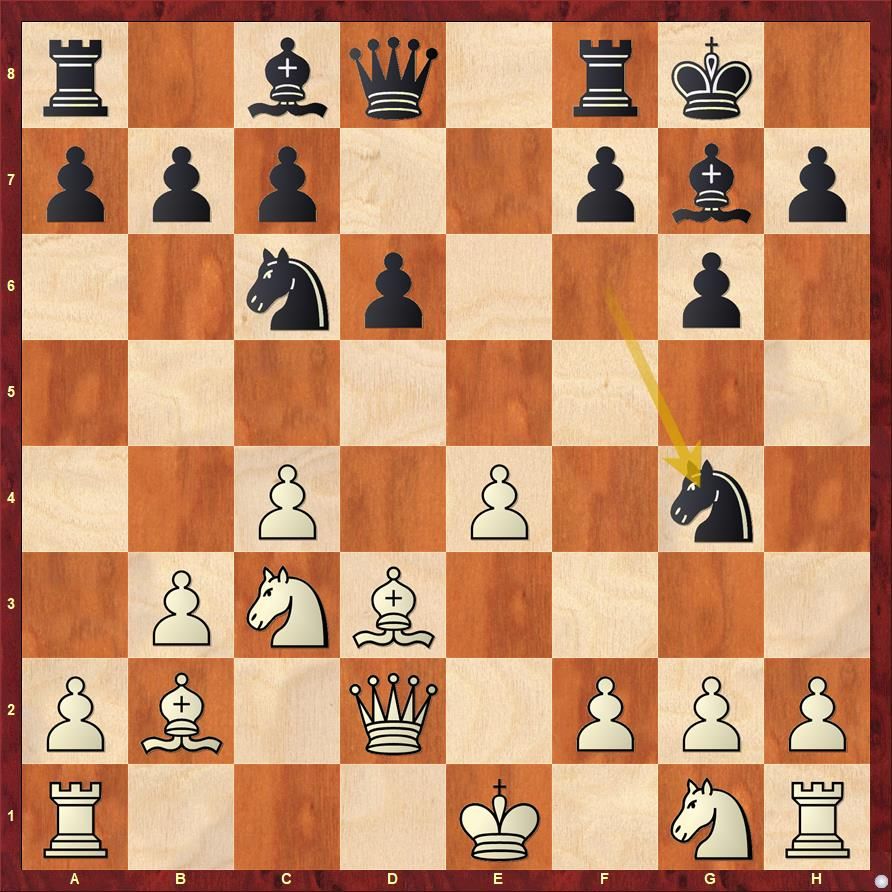 Nezhmetdinov directly goes for the kill, the idea is now to get Qh4 in! 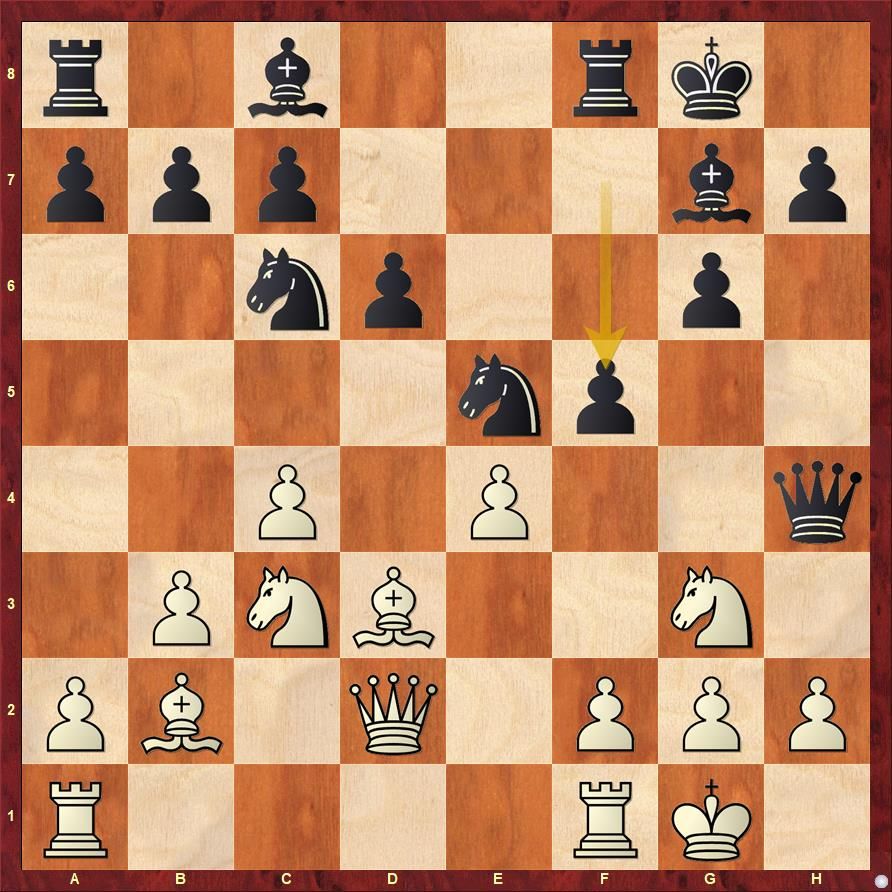 Next comes the thematic break with f5. Behold how Black churns out a deadly tempest through a series of small and simple logical steps! 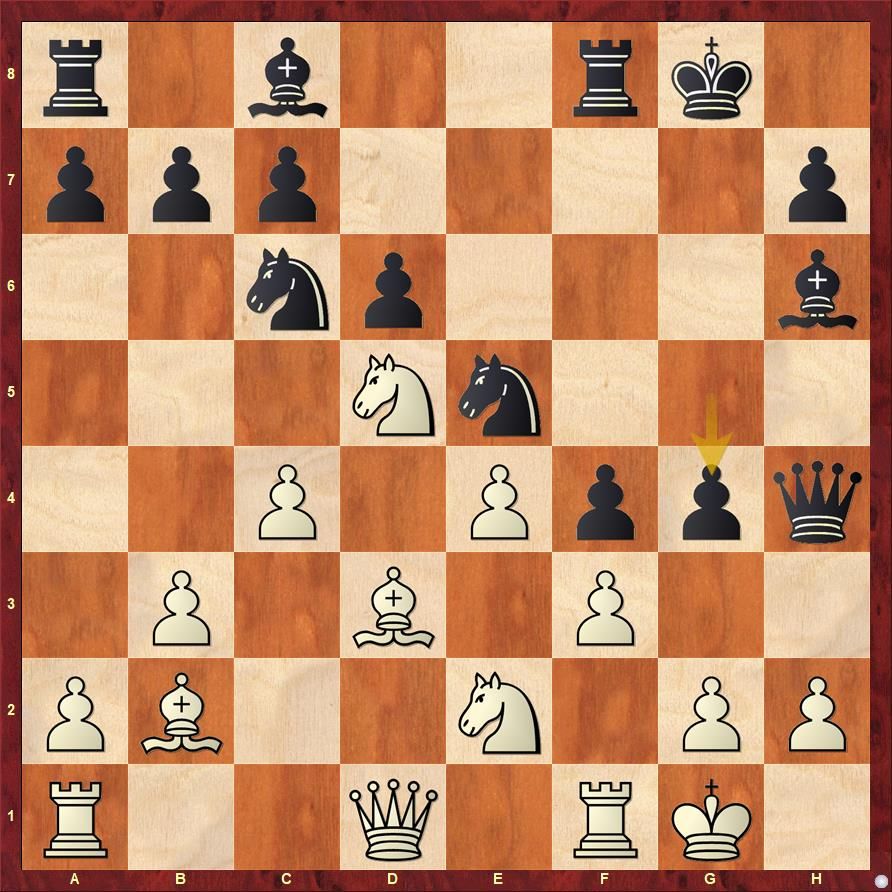 Black has just lashed with g5-g4 ... What would you do here as White? There's a free pawn on c7 would it be a good idea to just take it? 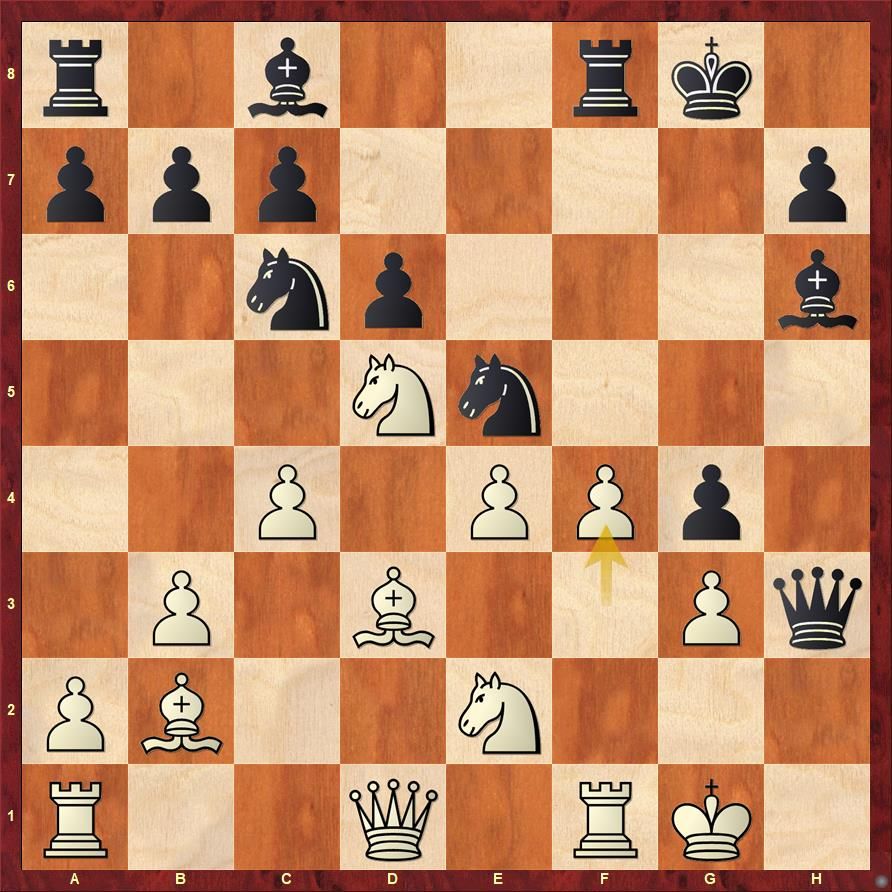 A critical moment in the game. White has just played f3-f4 and Nf3+ seems to be a tempting move for Black but does that keep the attack going? Check annotations below to know the answer. 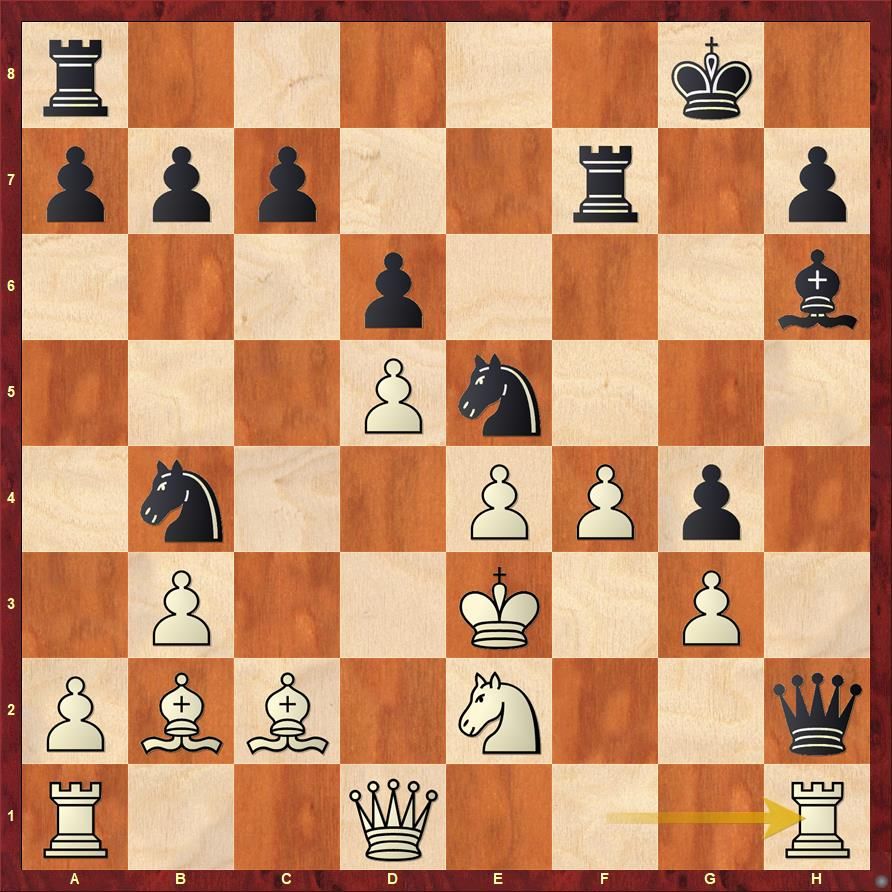 White has played Rf1-h1, can you spot the decisive blow that Black has in store here? 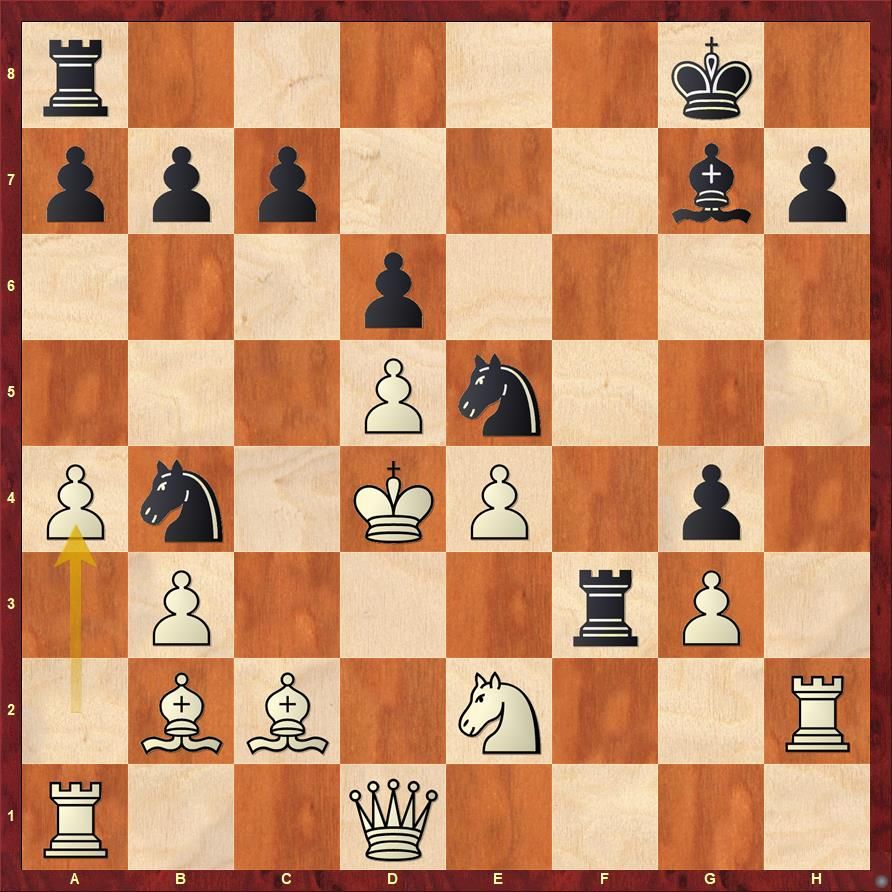 The final chapter in today's king hunt. Black has a checkmate in less than 10 moves, can you find the beautiful sequence? Check the game below for the answer!

Here is the full game meticulously annotated by GM Saptarshi Roy for you to peruse:

And here is the video where Grandmaster Saptarshi explains this classic game in detail:

If you have any feedback for these videos or would like to get in touch with GM Saptarshi Roy, you can do so by writing to him on his email: searchgmroy@gmail.com