Karnataka's first and India's 50th Grandmaster Thej Kumar M S, the state's second and third GMs Stany G A and Girish Koushik along with Arjuna Awardee and the state's first IM D V Prasad, IM Viani Antonio D'cunha relayed the Chess Olympiad Torch in Bengaluru and Mangaluru. The veteran and much accomplished FIDE Trainer, D V Prasad became an International Master when Thej was a toddler in 1986 and the rest of the GMs were yet to be born. His win against Mikhail Tal is certainly iconic. Thej, Stany and Girish has won lots of tournaments all over the country and the world. The Torch went to Lakshadweep from Karnataka. Photo: Dept. of Sports MYAS

The Torch travels to Lakshadweep 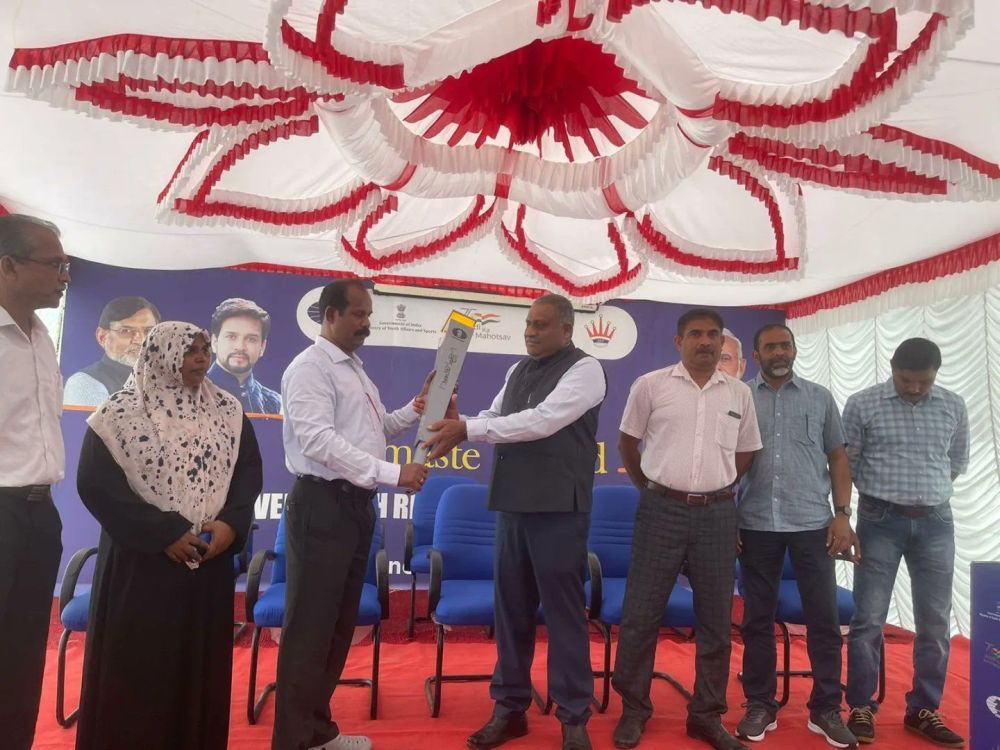 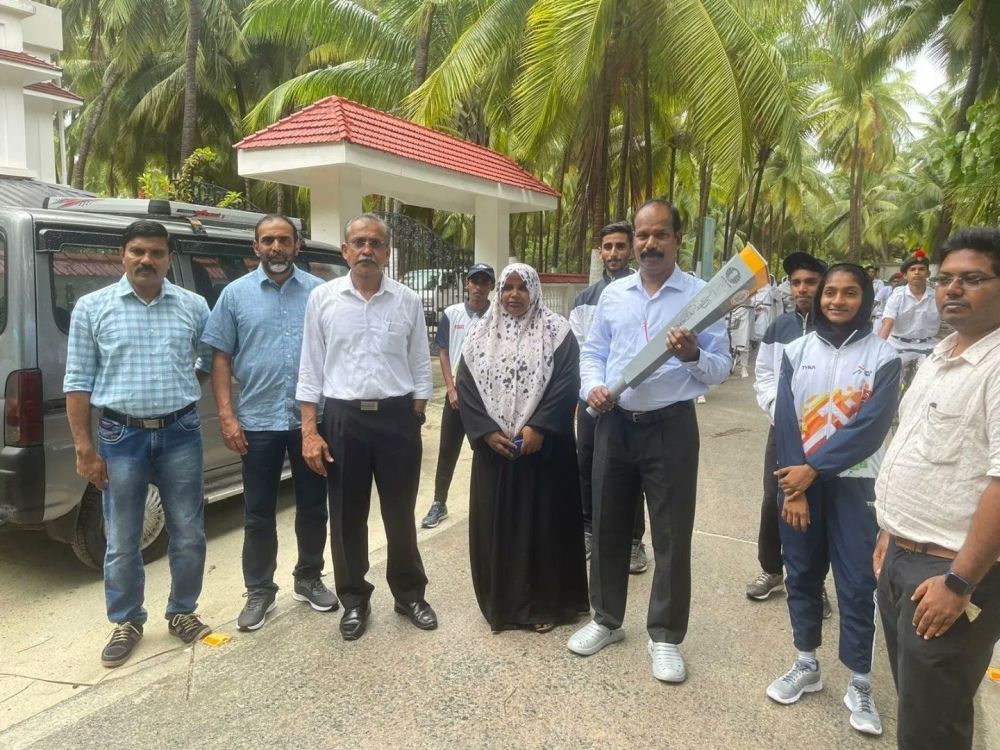 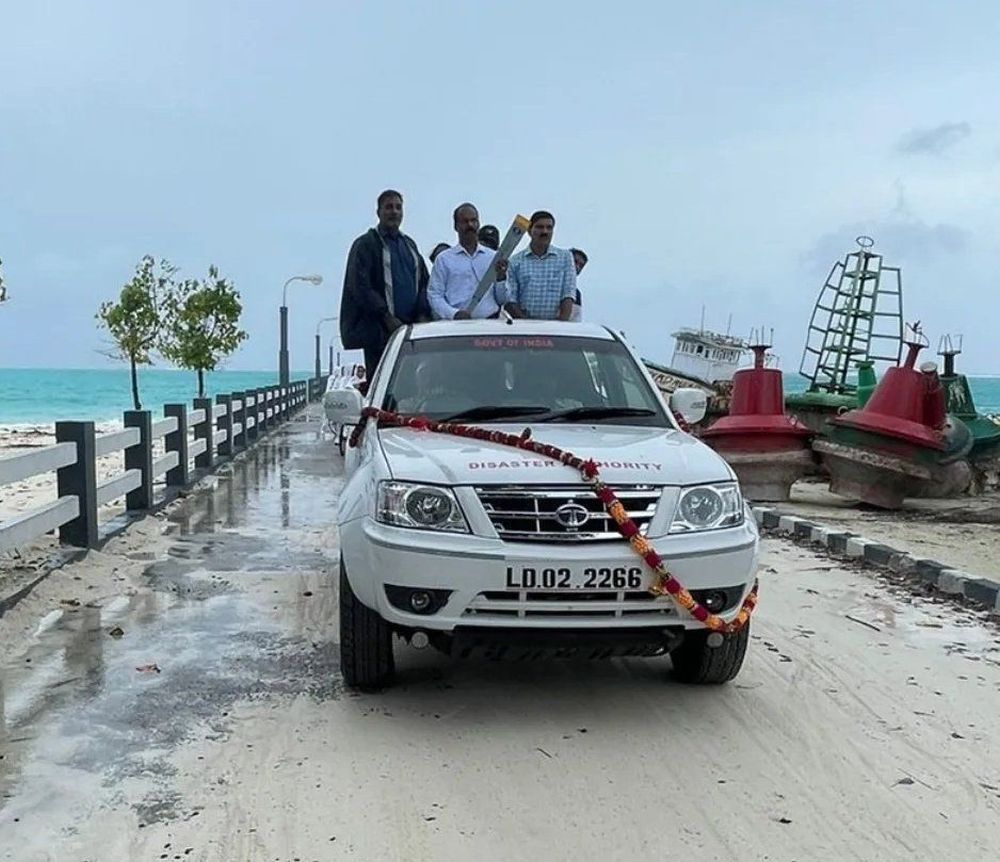 Where is the Torch heading next?

Check out the upcoming dates where the Chess Olympiad Torch is heading next. For exact timing and location, please contact your local district/state chess association.