The Sunway Sitges 2017 is back - bigger and better!

The year 2017 will end with the Sunway Sitges International Chess Festival 2017. It's a tournament that we, at ChessBase India, have loved a lot. The organization is wonderful and the players who have visited the place have sent us beautiful reports. The beauty of the place is unparalleled and the strength of the participants keeps getting better. This year ChessBase India is the media partner of the event and we will have our young 12-year-old author Avathanshu Bhat at the venue to cover the event beginning from 14th of December. Additionally, this sunday (19th of November) is the Fritz 16 Sunway Sitges blitz tournament on Playchess. Don't miss it!

A beautiful beach, an astounding resort, a fantastic tournament, top-notch players, a flashy prize money, in one of the most beautiful cities of Europe, what else could a chess fanatic ask for?

Coming your way this December is one tournament that would really be worth playing. A tournament that is best looked forward to, and renowned for its brilliant organization of tournaments, its grand hotel and its beautiful seaside view: Sunway Sitges Chess Festival 2017 offers all of these to you and more! It has been taking place in Sitges, a small municipality 35 kilometres southwest of Barcelona, Spain, for three years. Its fourth year organizing this tournament will possibly be one of the best tournaments of 2017.

Big names have already made their way into Sunway Sitges players' list: 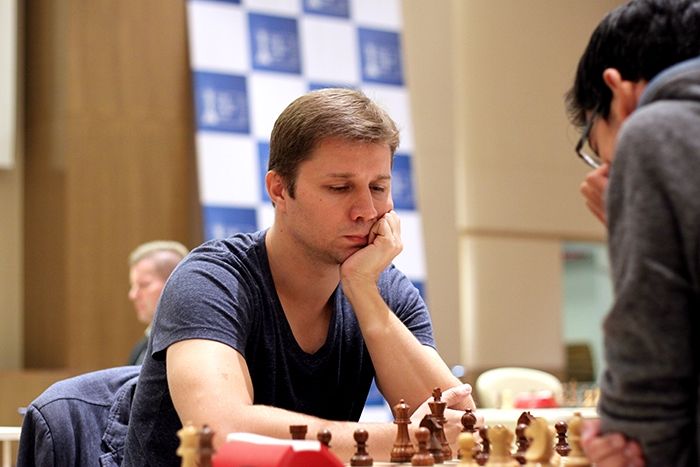 Alexander Motylev has been the coach of the Russian national team in the past and also Sergey Karjakin's second; he won't hesitate to do everything it takes for the prize! | Photo: World Cup 2015

GM Alexander Motylev is the top seeder of the tournament so far. In 2001, he won the Russian Chess Championship and played for the national team in the World Team Championship, contributing to the team silver medal. In 2003, He also won the Corsican Open at Bastia, ahead of strong players, including Loek van Wely, Sasikiran, and Sergey Tiviakov. 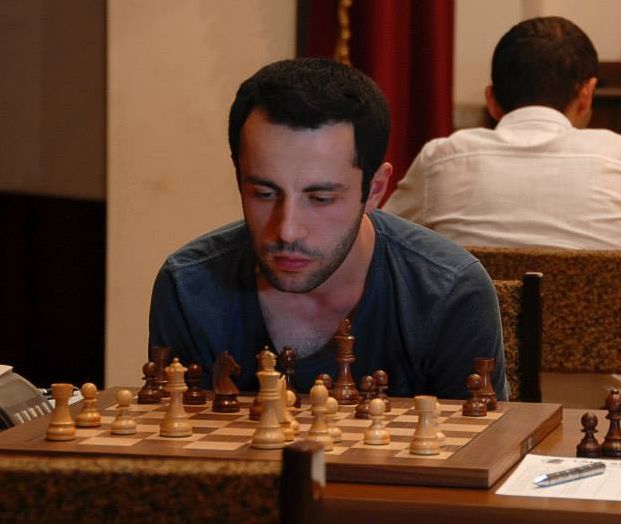 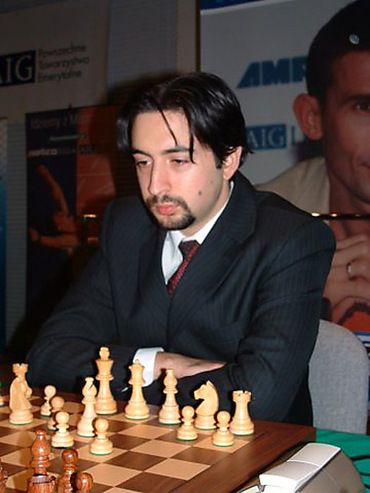 Although he was not a professional chess player but a honey producer (he had a bee-keeping business), GM Oleksandr Zubov won twice the Cracow Chess Open in Poland (2010 and 2011) while still being an amateur chess player, surprisingly beating several grandmasters. He had already shown his great skills for chess in 2003, when he finished tied for third at the World Junior Chess Championship, but it was not until 2011 when he got his GM title. [Information from the Sunway website] 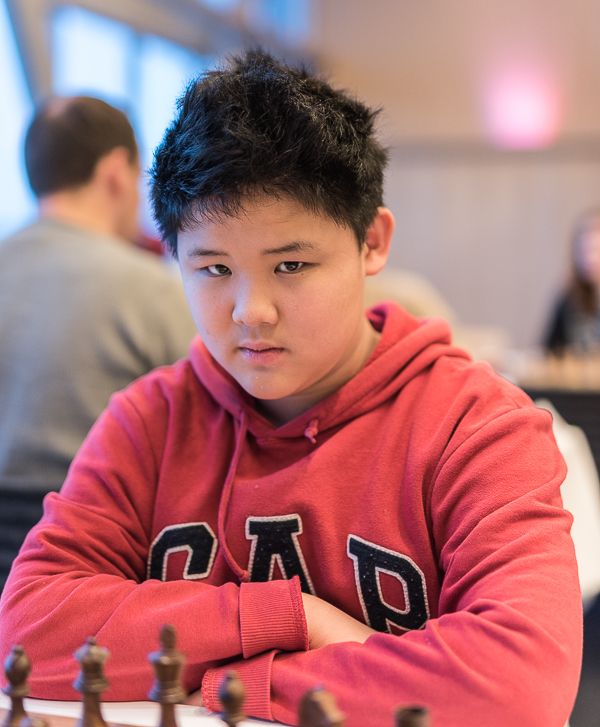 And not to forget Awonder Liang, who is just 14 year old and yet is a Grandmaster! Indeed, "a wonder!" 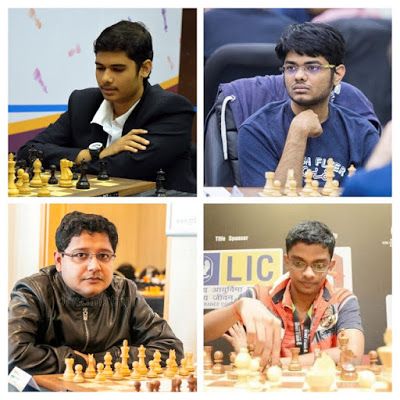 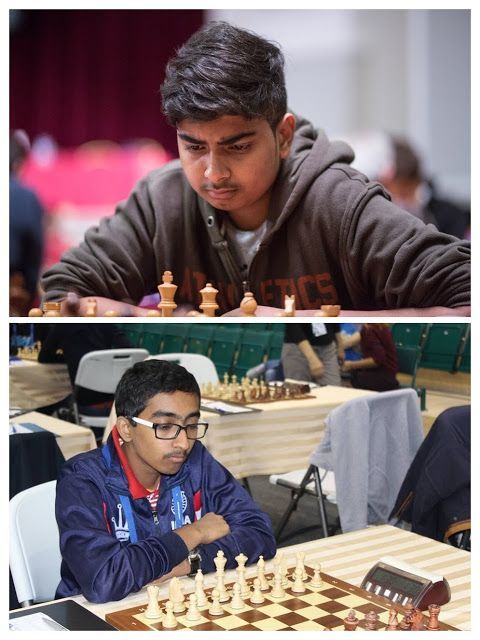 Abhimanyu Puranik (top) and Raghunandhan Srihari (bottom) are in the battle... 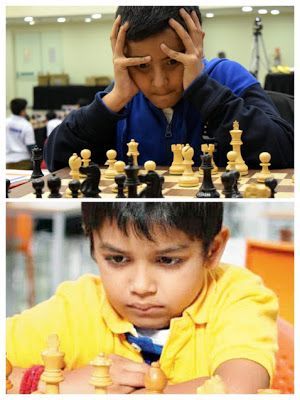 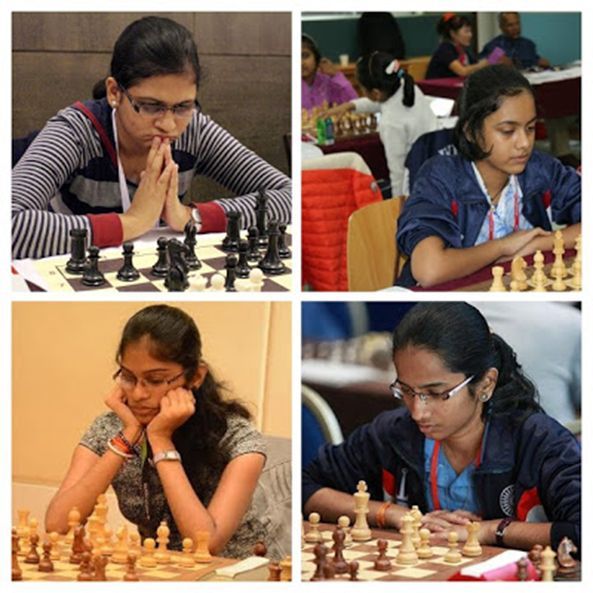 Prizes in the A category of Sunway Sitges 2017

The tournament will be held from the 14th to 22nd of December with a lot of side events. The information about all of them can be found here.

But the work on the tournament doesn't end there: apart from the main tournament, there are also:

• Simultaneous exhibitions in charge of GMI

• Guided visit to Sitges by Bicycle

And what better way to end the night than with:

For the first time the Sunway Sitges Junior International Blitz Chess Championship will be held during the festival (the first Sunday in the morning) aimed at children and youngsters U-16. There will also be a "Couples' blitz tournament" on one of the nights! 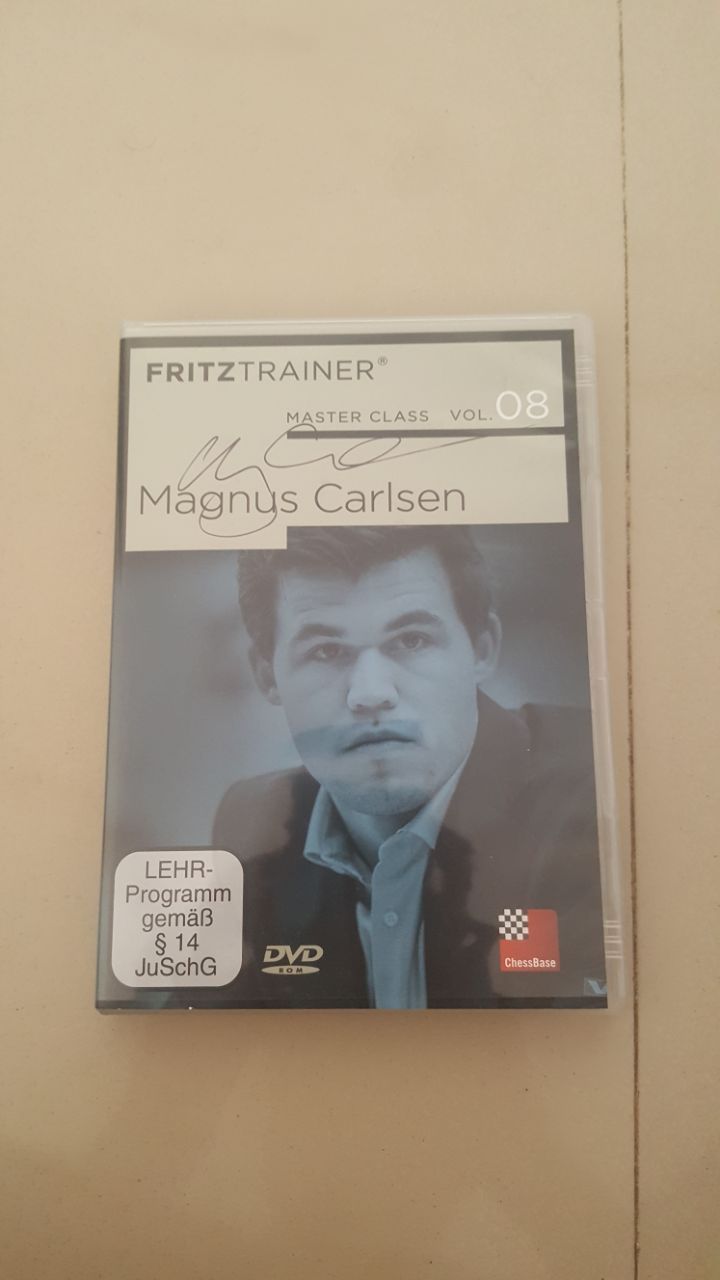 ChessBase India is sponsoring one DVD of Master Class by Magnus Carlsen signed by the World Champion himself! The organizers will decide the person to whom this prize would be given.  There will also be many more prizes given by ChessBase India. 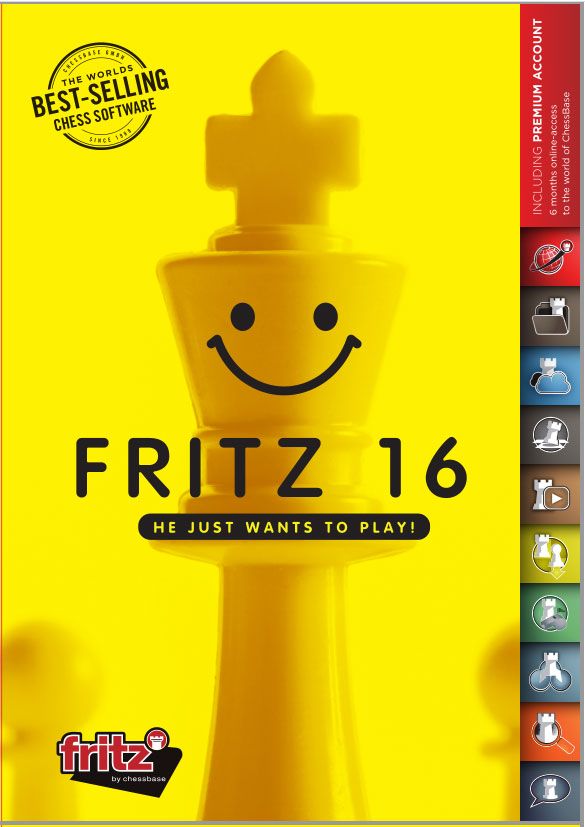 First: Fritz 16 worth Rs.2799/- plus two extra nights for free after the tournament in any Sunway accommodation, hotel or apartments plus, 3 free lunches at the Sunway Sitges hotel for 2 persons.

How to play in the tournament?

Firstly you have to download the free native Windows software from here.

Enter your Playchess username and password if you have one. (Note, for all the ChessBase Account Premium members, your login credentials will work). If you do not have a Username, you must click on "Create New Player Name" and create a new account. Alternatively, you can also create it here. This is free of cost and gives you free access to Playchess for a few days.

The tournament will take place in the Vishy Anand Arena in the ChessBase India room. Registered players should be online and logged into Playchess at least 30 minutes before the start of the tournament to confirm your entries on 19th of November.

Click on the ‘Players’ Tab and then click on ‘Join Event’. The Sysop (Tournament Director) will accept your entry. 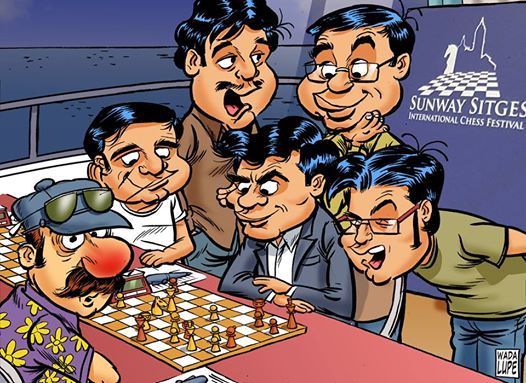 Indians at Sunway Sitges 2016! Can you identify the man with the black pieces!

Spain has always been a favourite destination for chess players. All top players must have played at least one tournament here. Even our chess God Vishy Anand lived for many years near Madrid in Spain. The frequent tournaments, the reasonable prices and airfares, the heavenly tourist destinations all add up to make one big package of fun and beautiful memories. Well, what are you waiting for? Pack your bags and get ready!

Avathanshu Bhat from ChessBase India will be covering all the action live from Sitges! Stay tuned for more!

All the information about Sunway Sitges 2017