The 5th EKA IIFL Investment Managers Grandmaster Chess Tournament ended in a tie between Sandipan Chanda and Deepan Chakkravarthy both of whom finished with a score of 7.5 points at the end of nine rounds. However Sandipan, who managed to remain unbeaten and impressively won all his games in the last six rounds, became the champion overtaking Deepan in the tie-breaks. Vaibhav Suri, Kirill Stupak, and Rishi Sardana scored 7.0/9 each and took the third, fourth, and fifth places respectively. The event therefore came to a conclusion with the Indians dominating as the top three prizes were all clinched by the host country.

Smooth sailing for Sandipan in the last six rounds

A tournament win was long due for Sandipan Chanda. The recently concluded National Senior Championship too saw glimpses of his brilliance where he started off with four consecutive wins and even managed to beat players like Lalith Babu MR and Vaibhav Suri. But unfortunately the Bengal Grandmaster's efforts fell short in the last two rounds there and he finished 11th with a sombre 7.5/11 points. 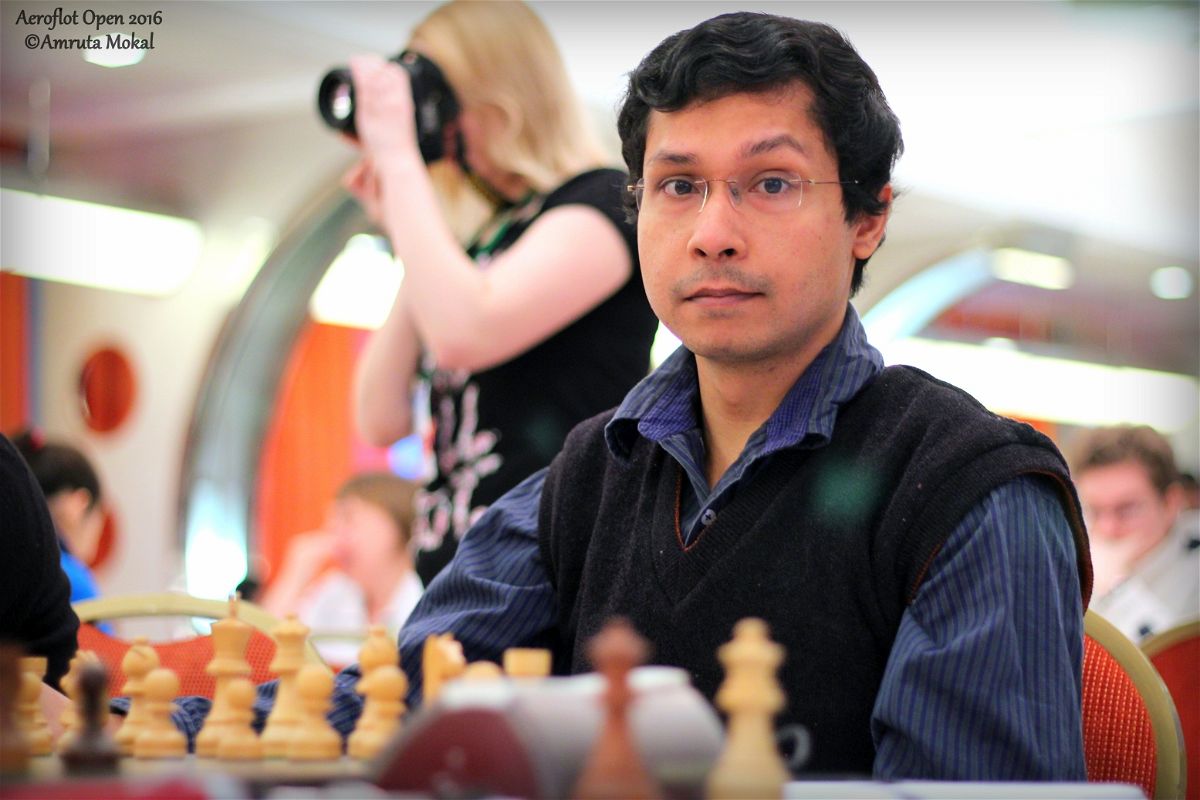 However, the fifth EKA IIFL Wealth GM Open turned out to be a completely different story for Sandipan where he began slow with three draws in the first three rounds but wound up emphatically with six victories in a row. The 37-year-old rampaged through after three rounds by beating talented youngsters like Rajesh VAV, Al Muthaiah, and Mohammad Fahad Rahman, and to cap it all off registered a fine victory against the in-form Uzbek star Yakubboev Nodirbek. 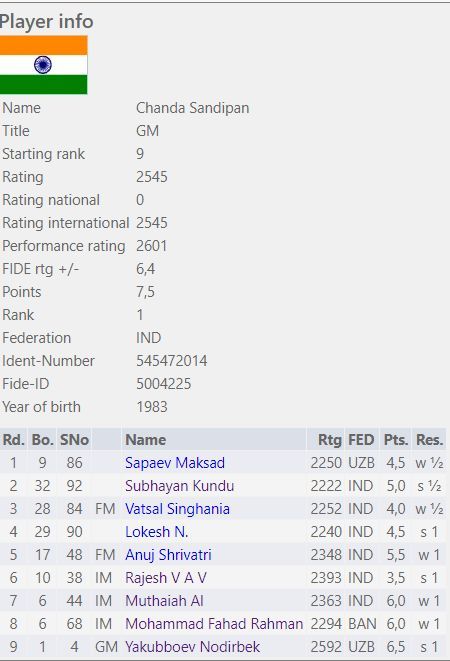 Sandipan performed at 2601 Elo and gained 6.4 rating points from the event.

Yakubboev, who recently became the winner of Bhopal International GM Open, was in excellent form going into the last round of the event having won five games back-to-back before that. But the enormously experienced Sandipan showed his class in the final game and crushed his young opponent with his oft-used Dutch opening. 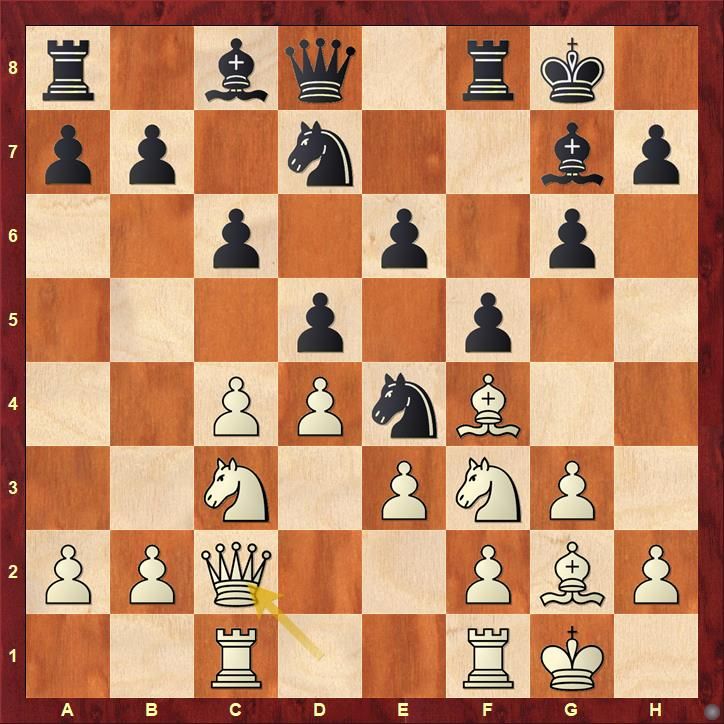 The above position was reached out of a Leningrad system after the eleventh move. Black is naturally worse off here owing to the fact that his pieces (especially the c8 bishop) are cramped behind the pawn-chain but nevertheless White has to be alert, a little bit of carelessness is enough to break hell loose!

White should have considered playing h4 quickly here stopping g6-g5. After something like 11.h4 h6 12.Be5 Nxe5 13.Nxe5 Nxc3 14.Rxc3 Bxe5 15.dxe5 White comfortably maintains his edge but in the game Yakubboev's hesitation enabled Black to open up lines. 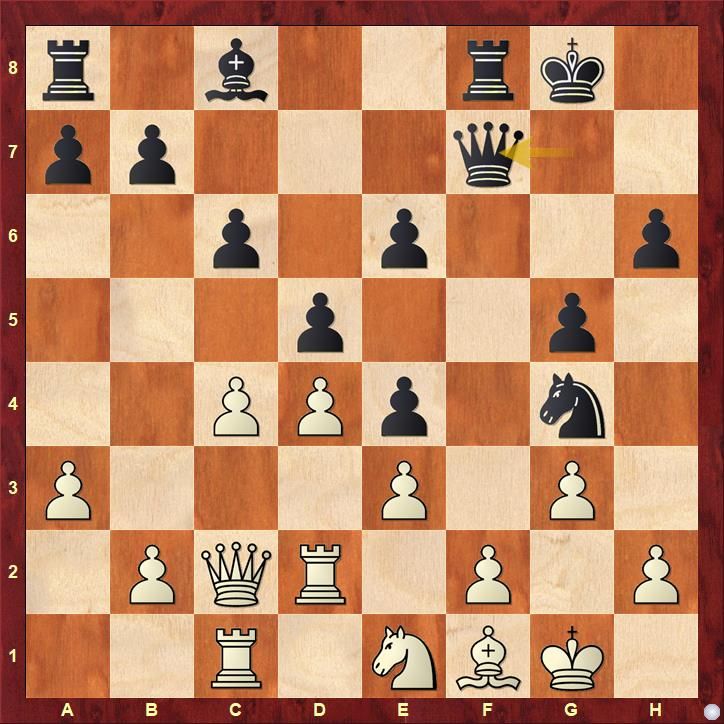 Black began pushing with 20...Qf7 piling up pressure on the semi-open f-file. 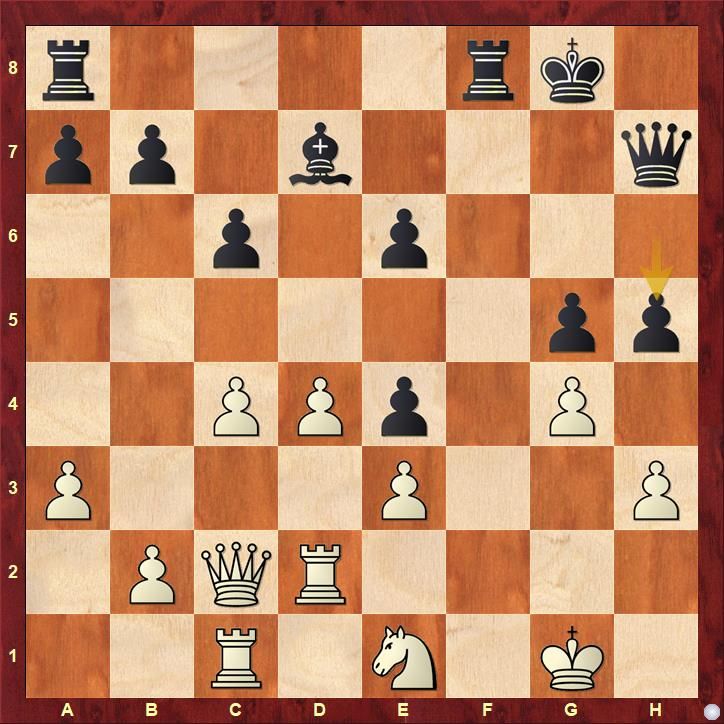 26...h5 was already a powerful threat. How does White take care of ideas involving hxg4 followed by Qh3? 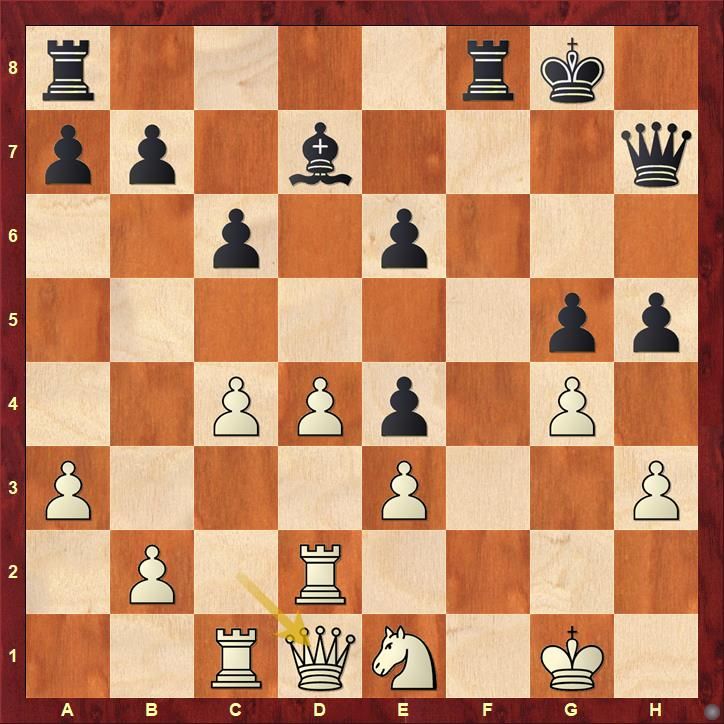 The move Rh2 with the idea of going Qg2 next would perhaps have offered the stiffest resistance but 27.Qd1 proved weak. 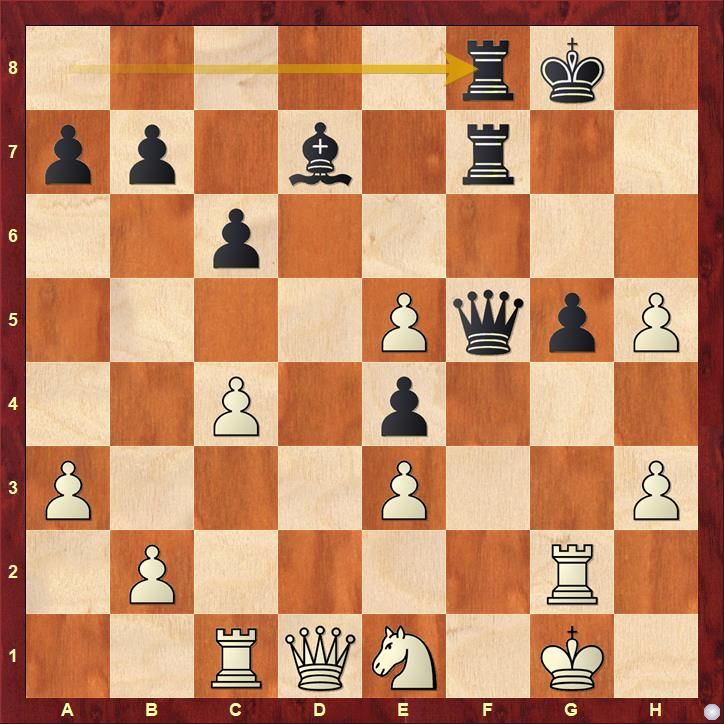 Black broke with e5 next and tripled on the f-file. It was clear at this point that Sandipan was completely in charge of the game. How did the rest follow? Check out in the annotation below.

After making a decent start Deepan Chakkravarthy was held to a draw by IM Sayantan Das in round four and in the very next round was defeated by GM Hesham Abdelrahman. But much like Sandipan, Deepan too cruised in the final half of the event. 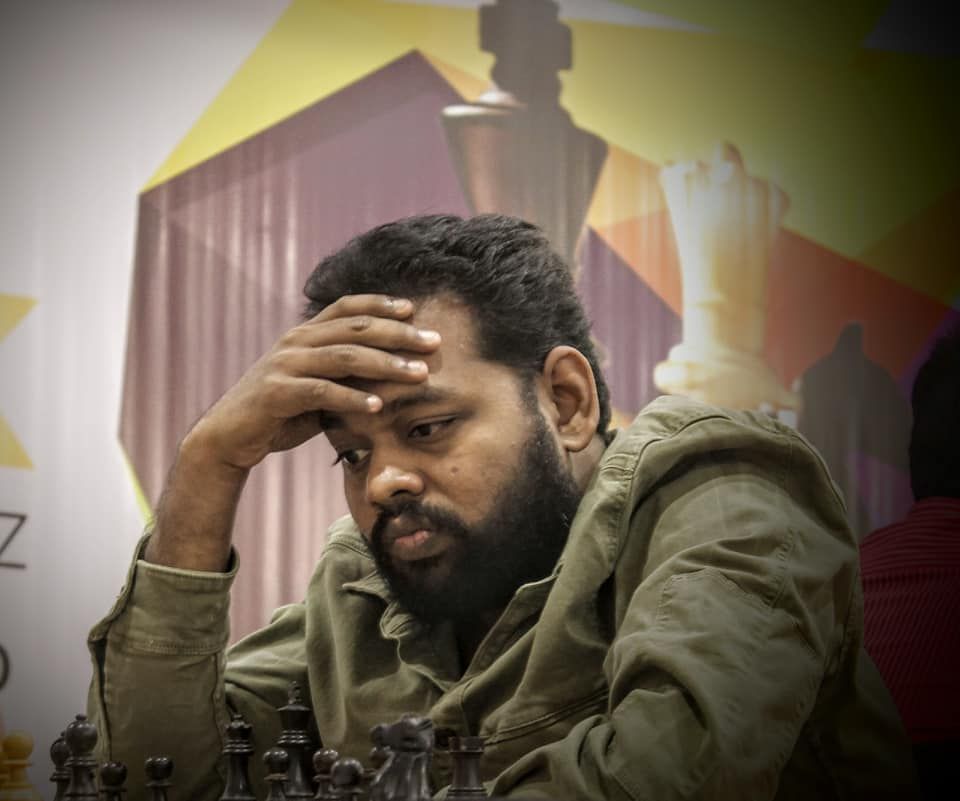 Deepan Chakkravarthy registered four victories in a row in the last four rounds. The most notable of those being against Abhijeet Gupta and Stanislav Bogdanovich | Photo: Supriya Bhat 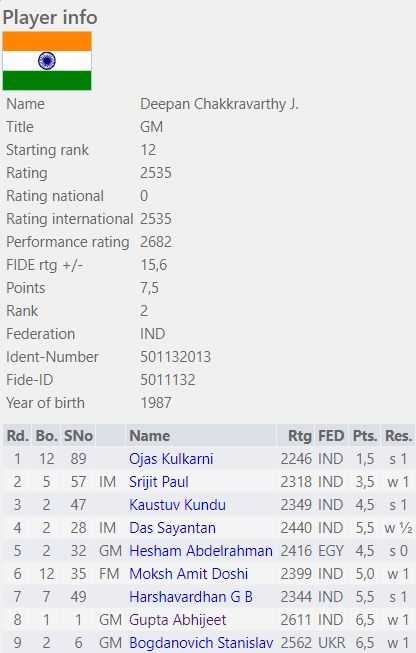 Performing at a rating of 2682 and gaining 15.6 Elo points - it proved to be a fruitful tournament for the 13th GM of the country.

Deepan employed the English opening with the white pieces in the last two rounds against Gupta and Bogdanovich and in both games he was slightly worse out of the opening but that hardly deterred him from fighting it out till the very end. The Madurai born Grandmaster endured and patiently waited for his opponents to go wrong, which eventually when they did, he converted the full point flawlessly. In both these games Deepan's endgame technique was impeccable. 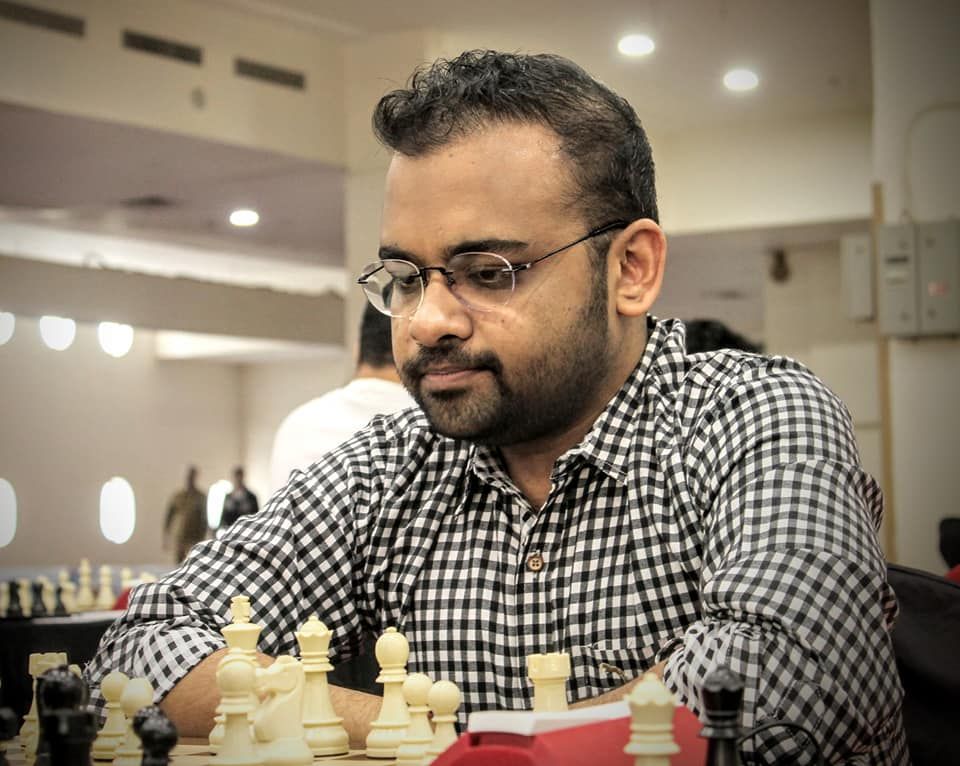 For the top-seed Abhijeet Gupta it was a rather forgettable event. The only 2600+ player finished seventh with a score of 6.5/9 | Photo: Supriya Bhat 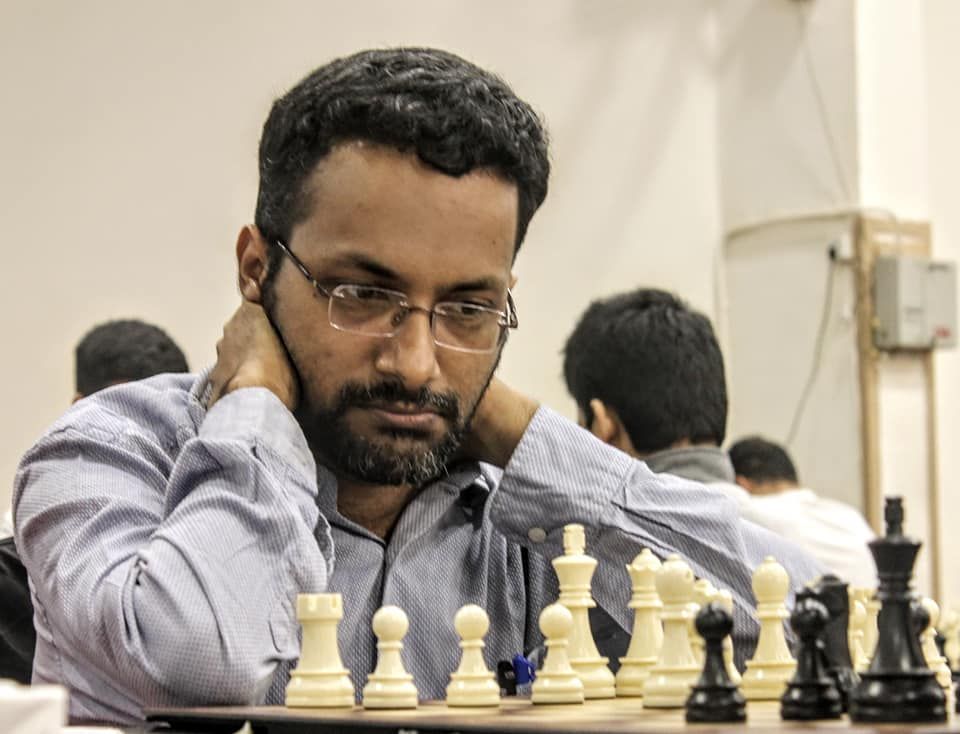 Grandmaster Sundararajan Kidambi scored only 5.0/9. Although he lost only one game but couldn't manage to win enough | Photo: Supriya Bhat 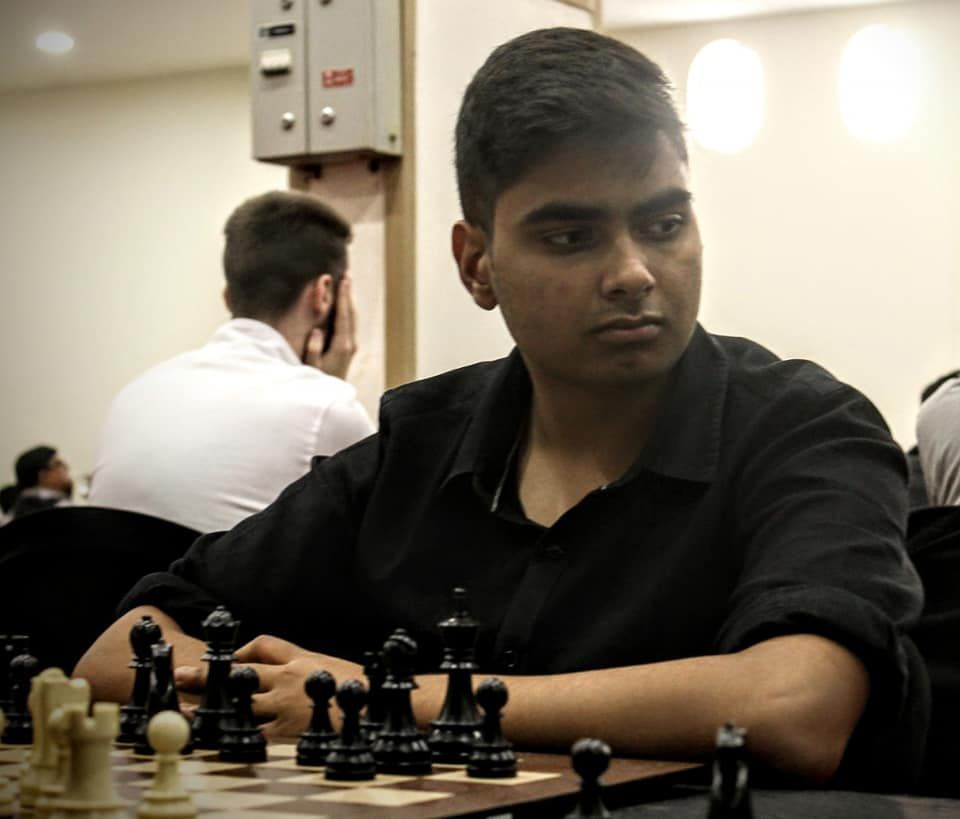 Abhimanyu Puranik started the event as the fifth seed but finished ninth with a score of 6.5/9 | Photo: Supriya Bhat 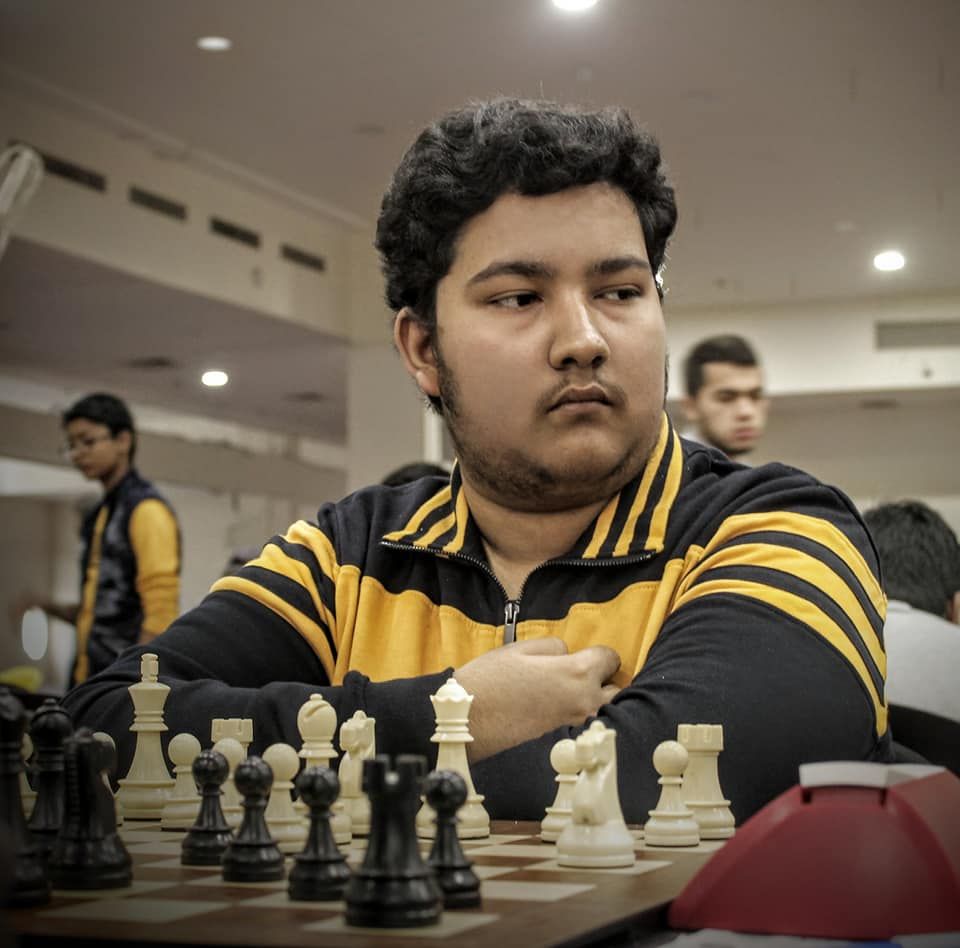 Mohammad Nubairshah Sheikh, who recently won the 1st SAARC event in Bangladesh, had a lacklustre tournament. He could score only 4.5 points in nine rounds | Photo: Supriya Bhat 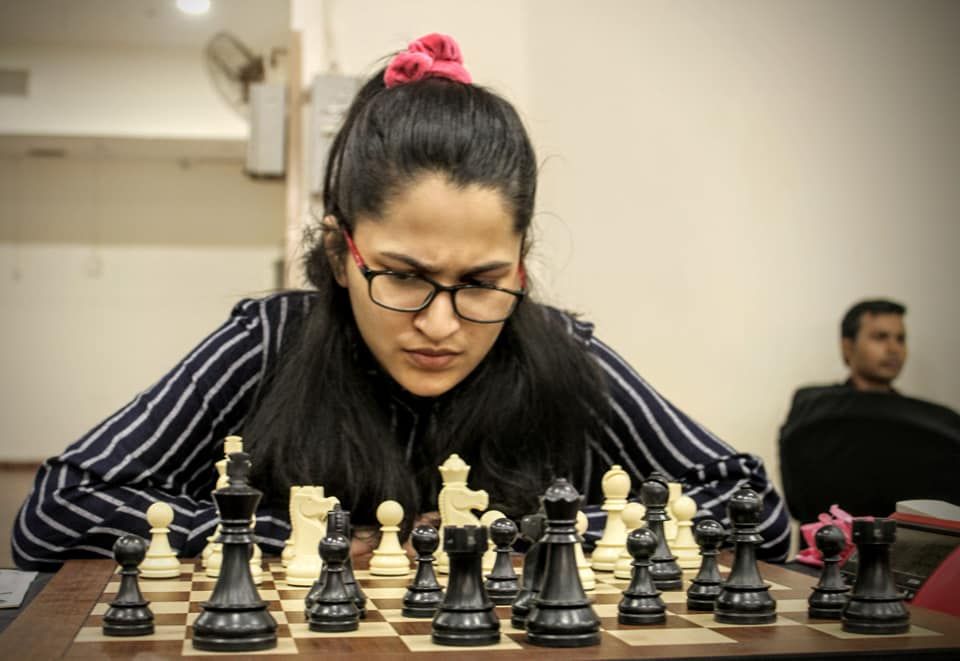 Vantika Agrawal too scored 4.5/9. Her best performance in the event was a win against IM Robert Zysk in round three | Photo: Supriya Bhat 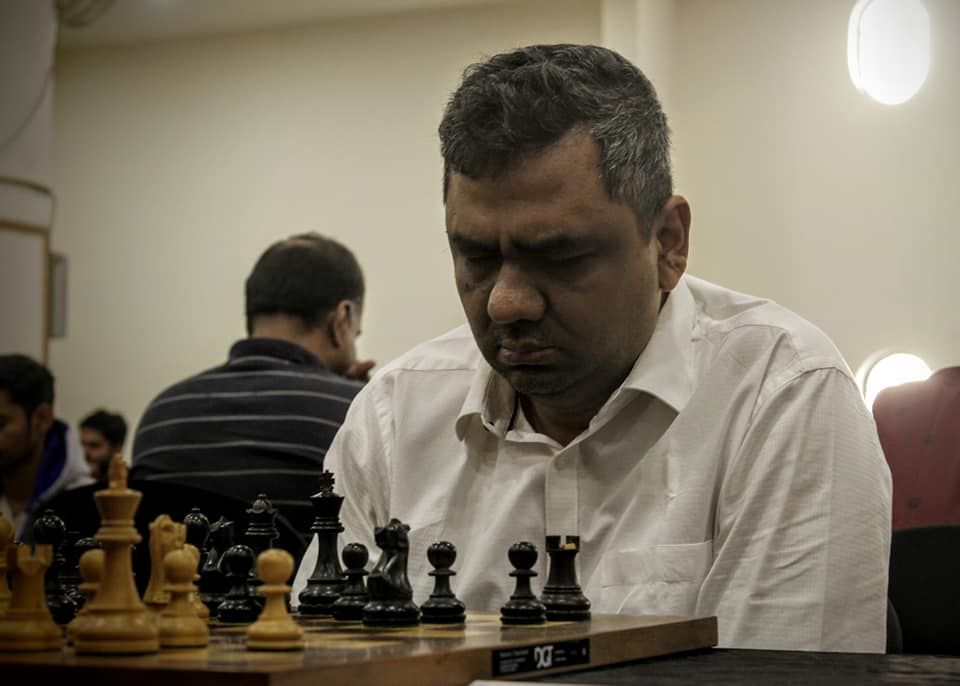 Ziaur Rahman scored 6.0/9, he suffered his only loss in the hands of Stanislav Bogdanovich in round seven | Photo: Supriya Bhat 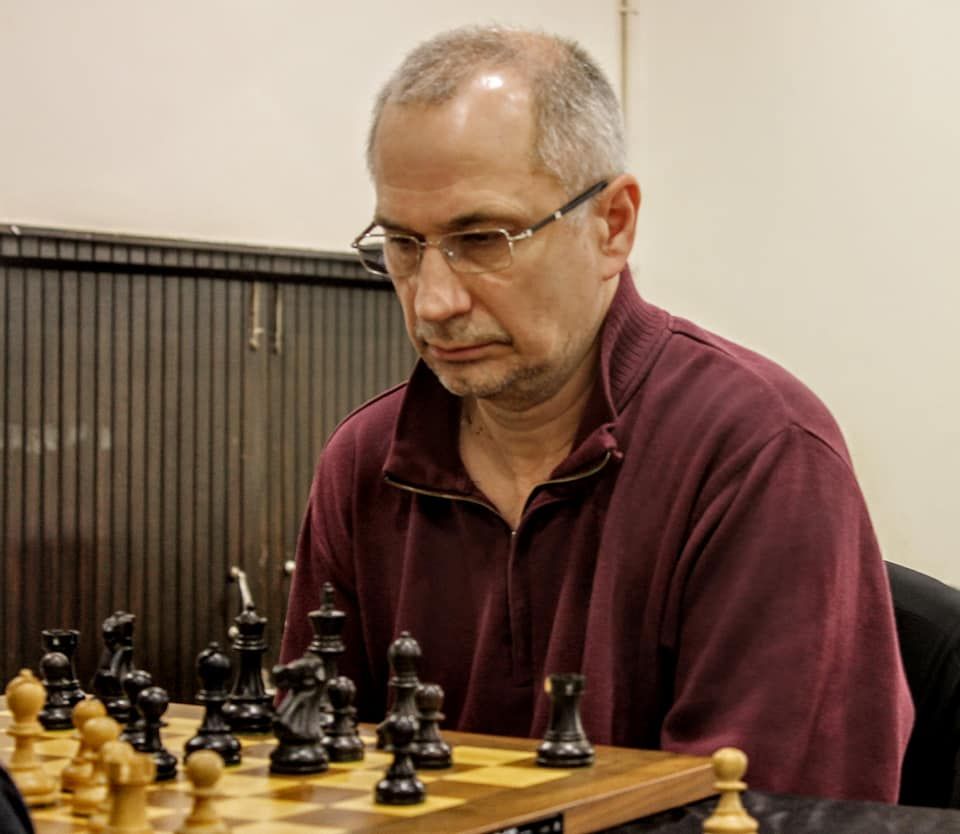 One of the most experienced Grandmasters in the event Valeriy Neverov also finished with a score of 6.0/9 | Photo: Supriya Bhat

Krishnater Kushager gained about 24 Elo points from this event and crossed the 2400 rating barrier to become the latest IM of the country. Hear him speak to IM Sagar Shah | Video: Sagar Shah
Tournament director Praful Zaveri talks about the organization of the 5th edition of IIFL Mumbai International | Video: Sagar Shah
GM Vaibhav Suri who started off as the second seed and secured the third position talks about his performance and experience of playing in Mumbai | Video: Sagar Shah