We often get to know about various tournament news of Japan from Mayur Gondhalekar. However, this time his good friend, Sheldon Donaldson writes a blog about his journey towards 1800. He started playing chess a decade ago, although he is playing over-the-board chess only for a year. He shares his experience of playing in Japan Chess Classic 2022 which took place from 15th to 18th July. Feast on some beautiful photos of the tournament hall in Tokyo, Japan along with some fantastic Japanese architecture of the city. Check out some fine analysis shared by the man who is passionate about the sport. Photo: Sheldon Donaldson

Hello my fellow, over-the-board tournament goers; and welcome to the latest edition of my blog. This past weekend July 15th through 18th, the National Chess Society of Japan held its annual summer chess classic in Tokyo, Japan. As the title of this blog hints at, I am currently trying to reach a rating of 1800, it would now appear that the ROAD TO 1800 has taken a bit of a detour... but more on that later. First, how about a few pics to prove that any of this happened. 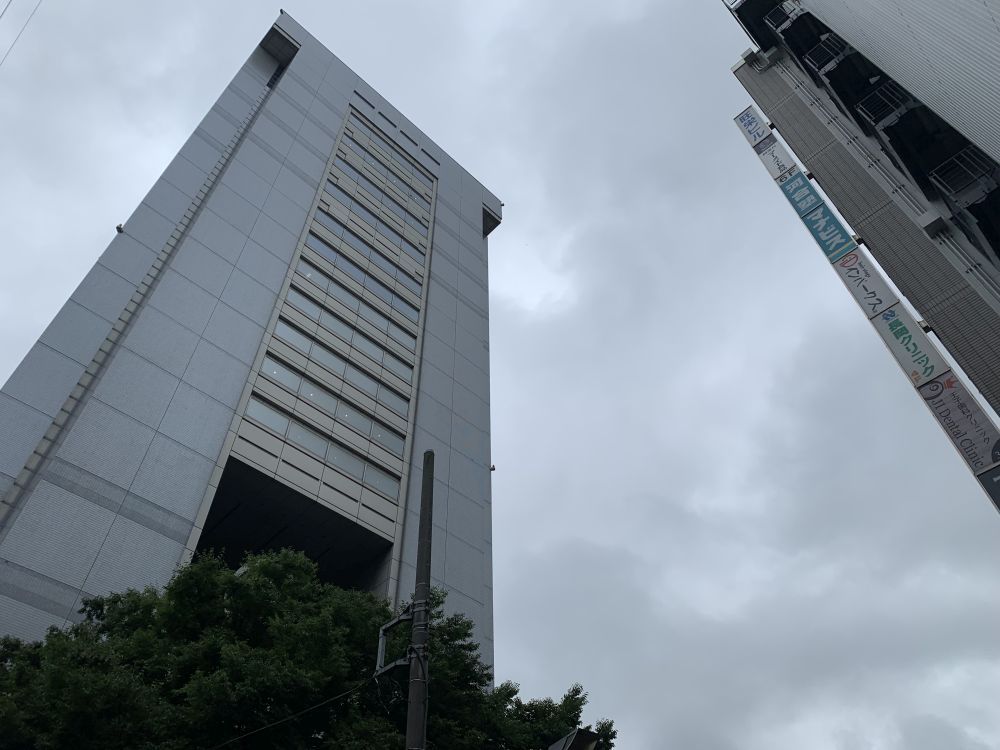 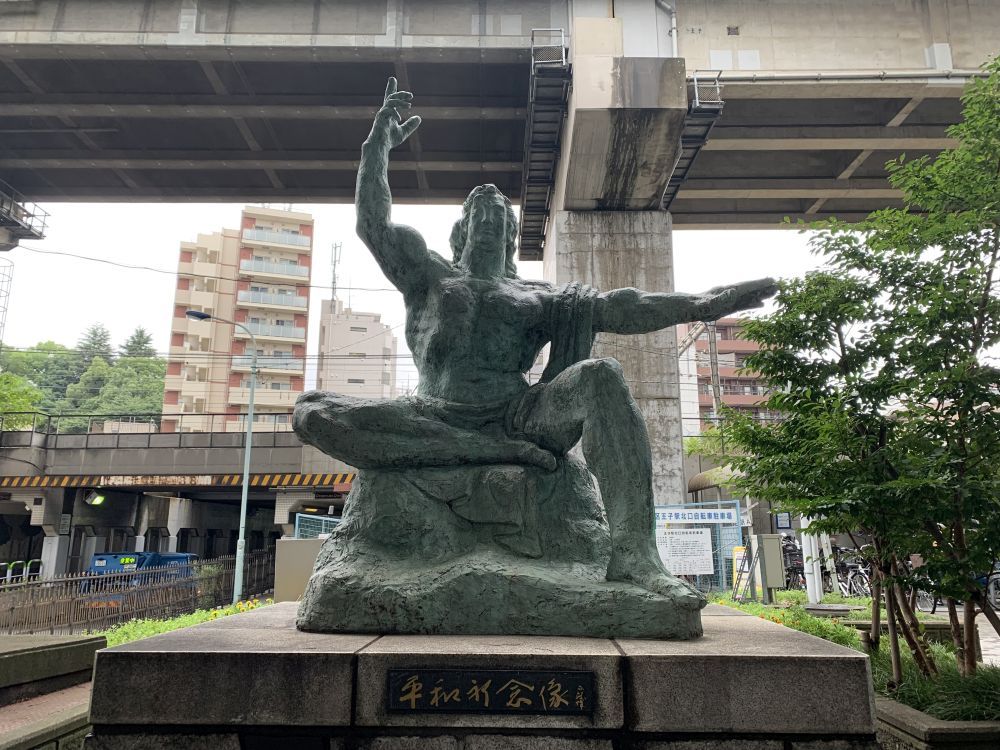 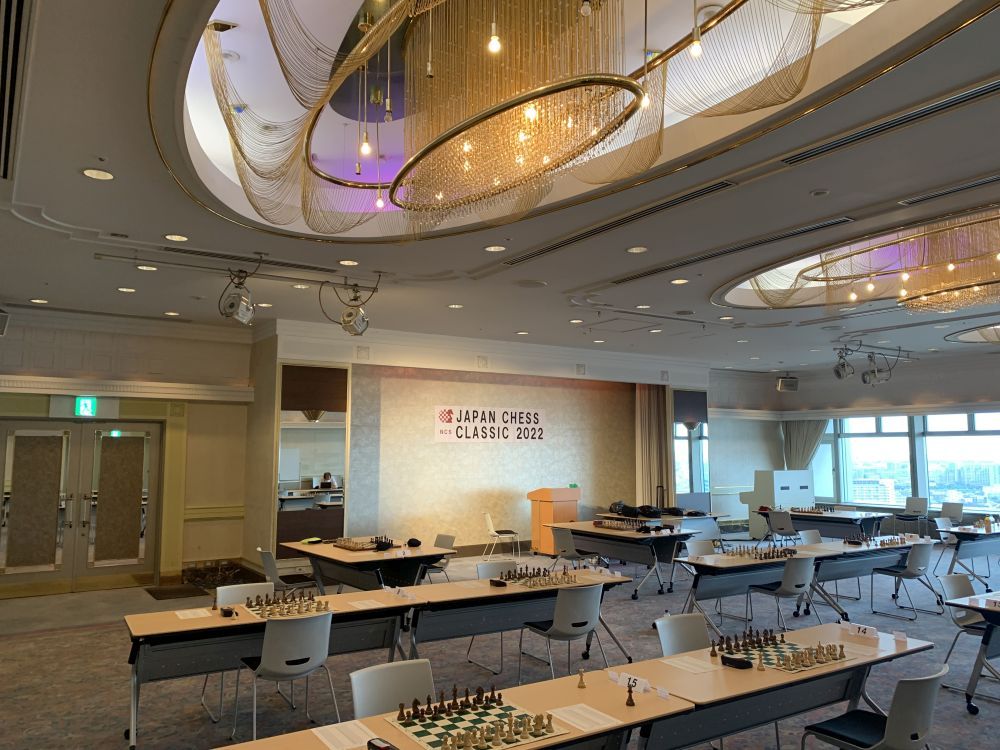 The playing hall from a slightly different angle... 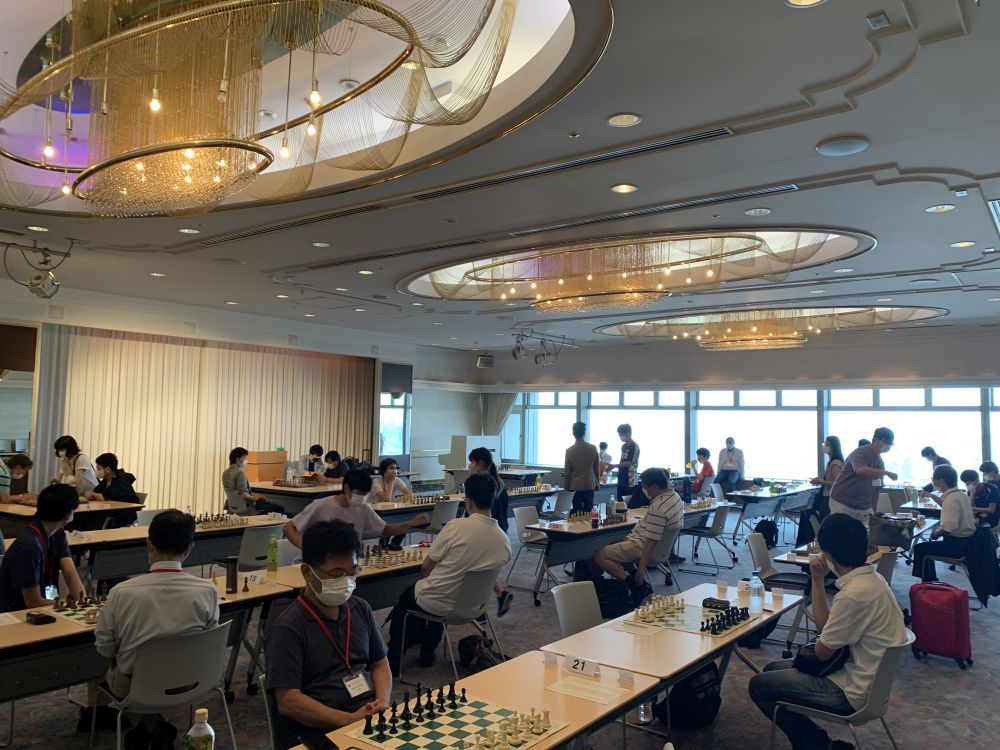 Now for the games...

The tournament was FIDE and NCS rated, with 7 rounds, consisting of games with a 90 minute plus 30 second increment. I came into it with the goal of getting 4 points out of a possible 7...it would turn out that my goal was overly optimistic.

Round 3: Loose pieces fall off

I was paired with Tsuyoshi Wakamori for round 3. I had actually played him only a week earlier, an exciting game, in which I played the Botez Gambit...in this game I would fare little better. 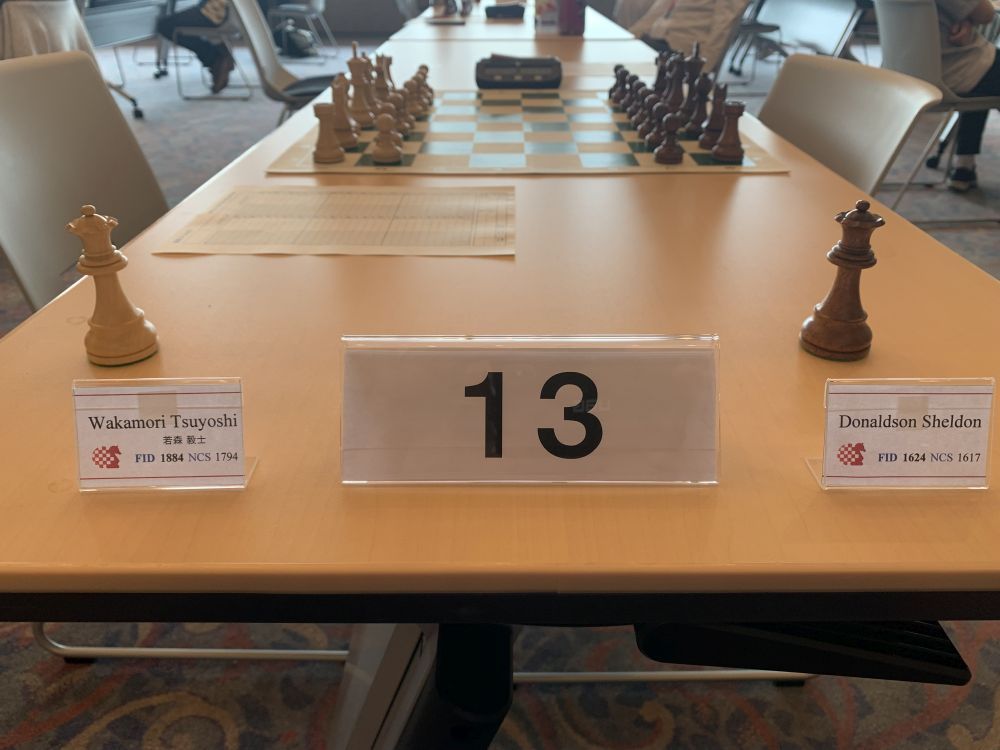 Black has loose pieces and a weak f7 pawn...FINISH HIM! 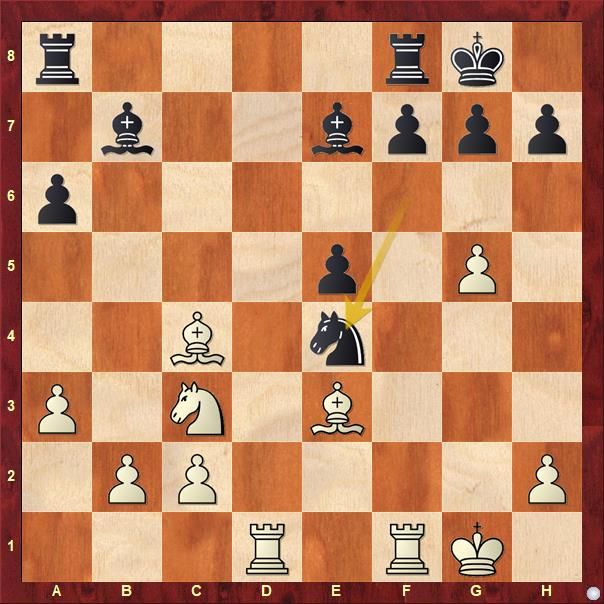 I out-rated my round 4 opponent by quite a bit, but one thing I have learned from playing over-the-board tournaments is that you should never underestimate your opposition. I think the rating no longer reflects her actual playing strength. 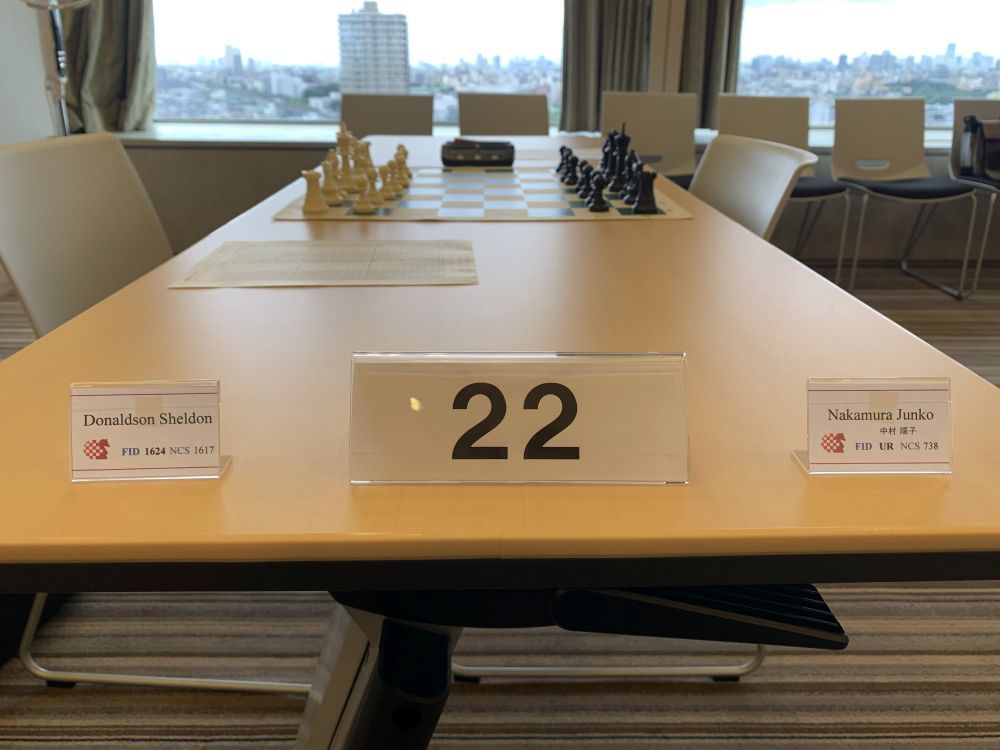 You're up material with a nice position, should you play it safe or go for risky tactics? ;) 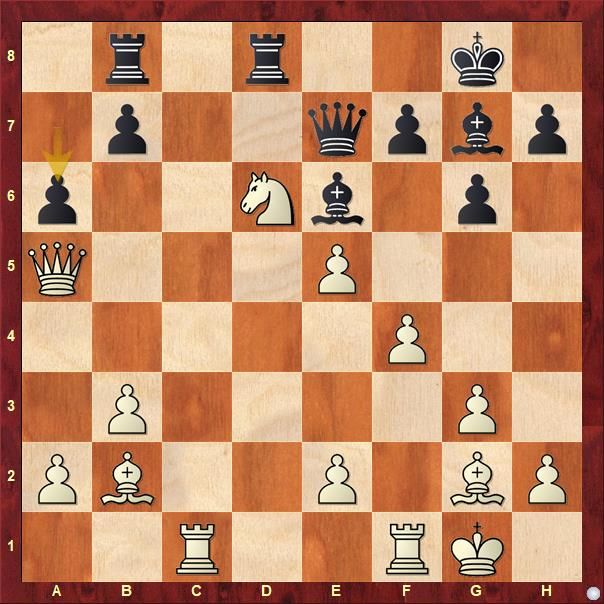 Round 5: Stop Defending and Start Offending

My round 5 match was the only loss that really upset me. I had played Mr. Kanda at the Japan Chess Championship a few months ago, we drew...but I felt I should have won, so I was really confident going into the game, only to blunder in the opening, allowing an unsound tactic to go unpunished. 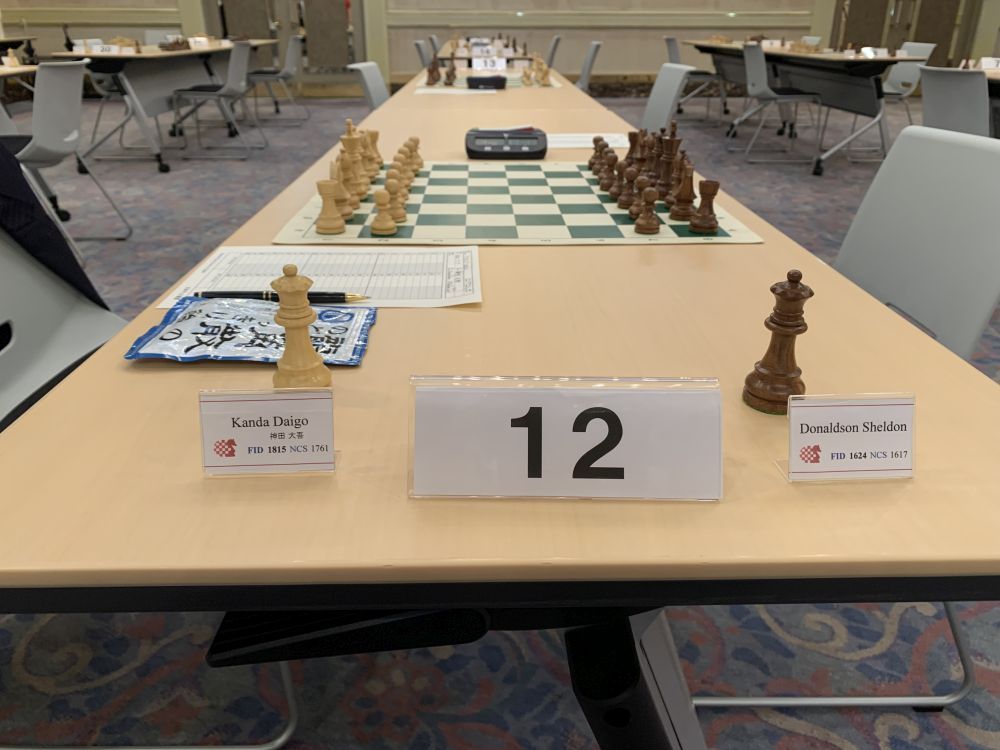 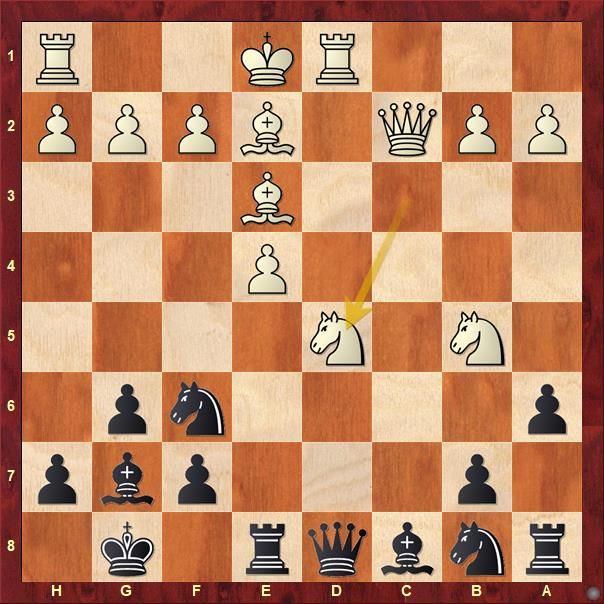 White wants to use the pin on the d-file to win the exchange, but the rook is tactically protected. Can you find the best defense?

Round 7: A Crime against Chess 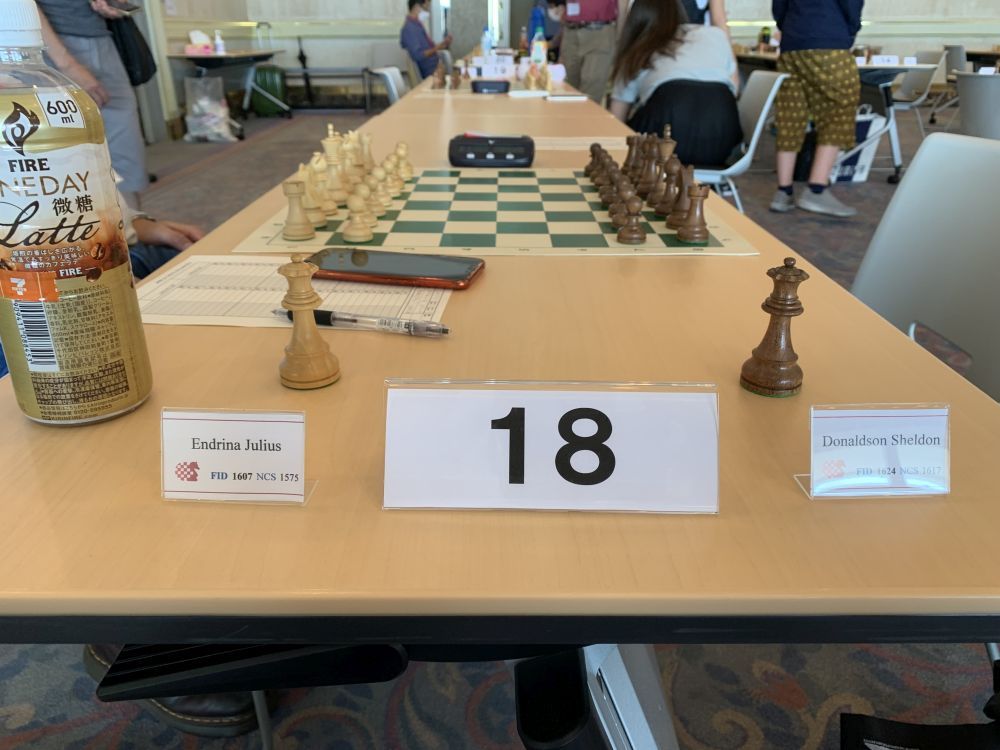 I came into round 7 with only 2 and a half points, so I was desperate for a win and when I saw my opponent play the London System I knew I had him.

Months earlier Agadmator of YouTube fame, made a viral video about an Anti-London system, GothamChess, also of YouTube fame made a refutation video, showing the weaknesses of Agadmator's system...Well, the good people at Chessable weren't going to just leave things there, they made an entire course refuting GothamChess' lines.

However, the course has one DRAWback...

That is a pretty critical DRAWback; truth be told, although I studied the line during the tournament, I am not sure if I would have remembered every move. 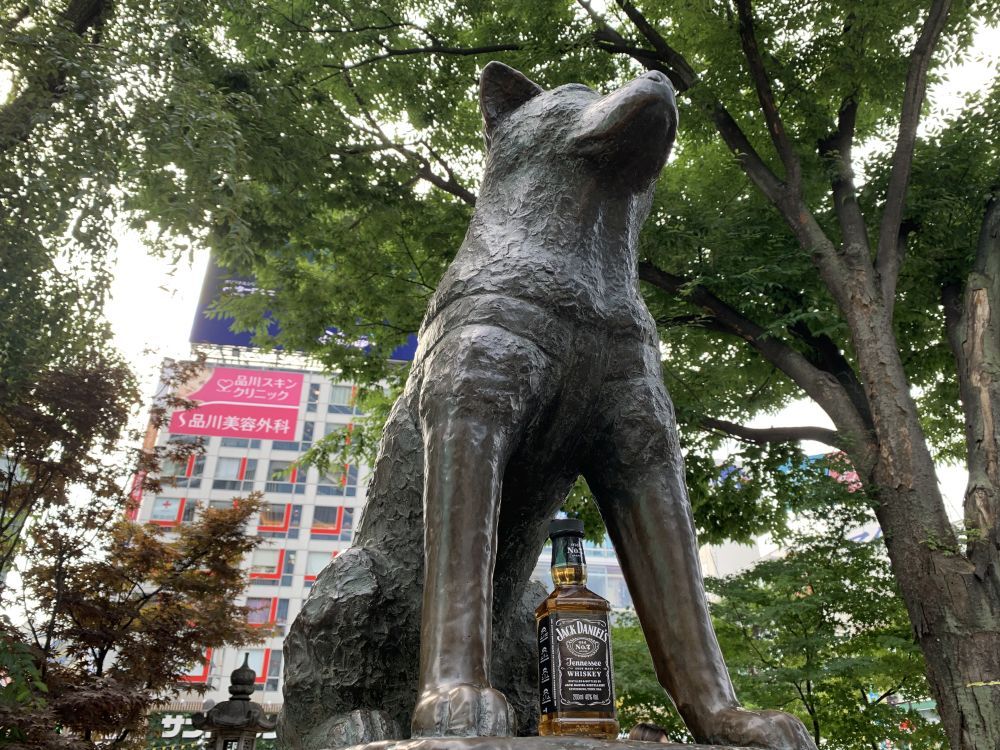 And that was it, that was the Japan Chess Classic 2022. So what did we learn?

1. Openings aren't the most important thing...but they are still important.

2. Tactics are both offensive and defensive.

3. The London System should be banned from over-the-board play...

Special congratulations to CM Tu Tran Thanh for winning with a perfect 7/7 score; and good luck to Team Japan in the upcoming 44th Chess Olympiad in Chennai, India. As always, thanks for reading and feel free to share these games with your friends down at the Library or Bar.

SheldonOfOsaka is a 41-year-old chess player originally from Canada, who has lived in Japan for the past 13 years; he took up chess 10 years ago, but only began to play over-the-board tournaments last year.