Usually when a player makes a norm with one round to spare, he more often than not loses the last round. This is because he is happy with his/her achievement and is in a relaxed state of mind. But for little Pragg, becoming the second youngest GM in the history of the game was not enough. He also wanted to win the 4th Gredine Open. He played an excellent game to beat his last round opponent GM Roeland Pruijssers, after the Dutch GM made a mistake in the opening. The other good news for Indian fans was Vaishali making her second WGM norm and gaining 27 Elo points. Illustrated report with game analysis and pictures. 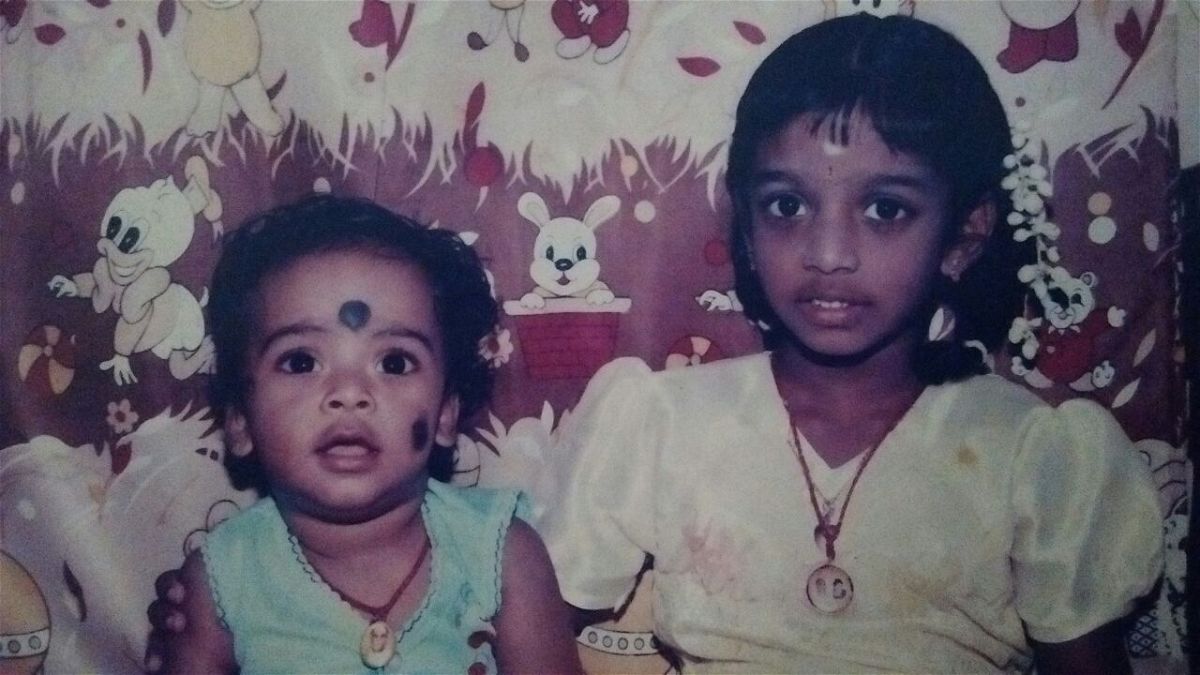 They were together in 2006 when Pragg was just one year old and Vaishali was five | Photo: Archives of Praggnanandhaa 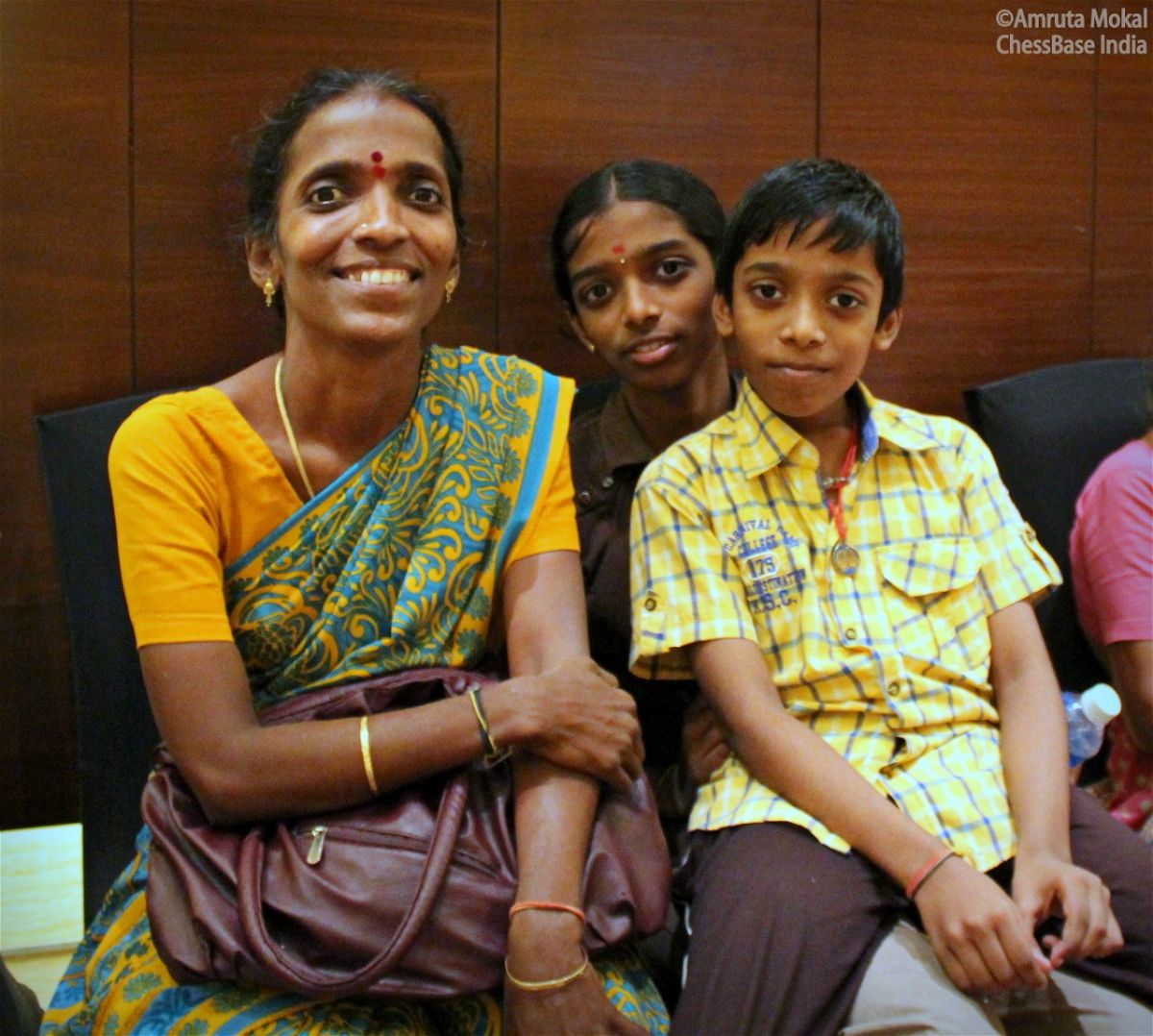 They were together in the year 2014 in the World Juniors in Pune! | Photo: Amruta Mokal 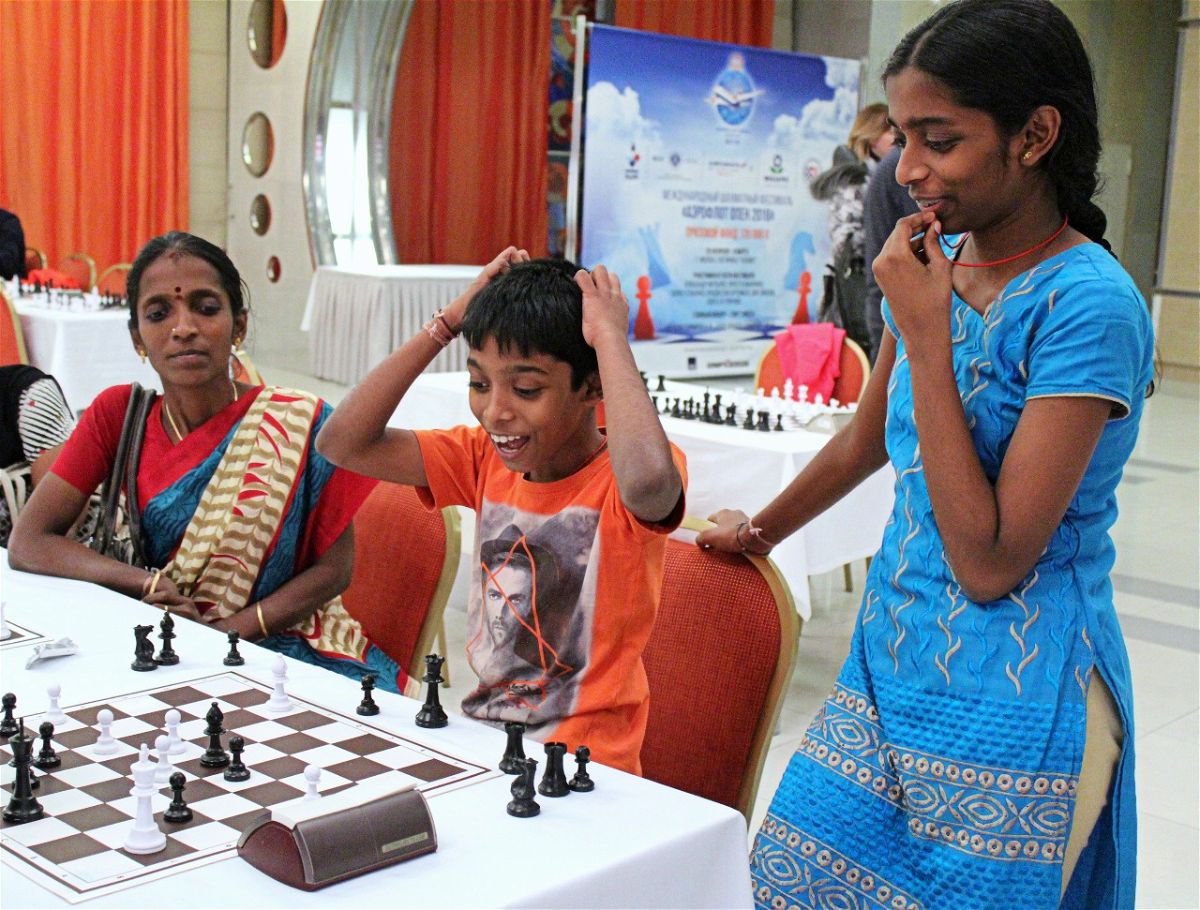 They were together in the year 2016 at the Aeroflot Open in Moscow | Photo: Amruta Mokal 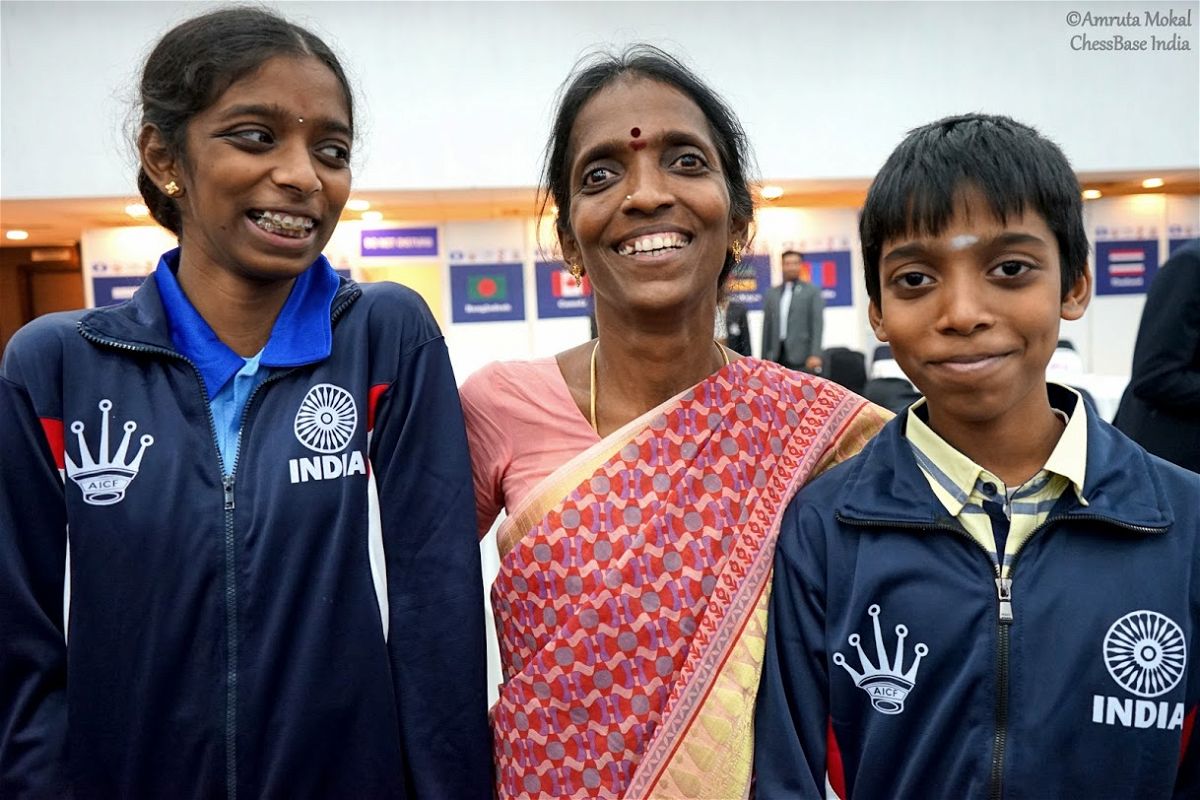 They were together at the World Youth Olympiad in Ahmedabad in 2017 | Photo: Amruta Mokal

While all of these above pictures are special and memorable, I think the most indelible moment for the family would surely be this one: 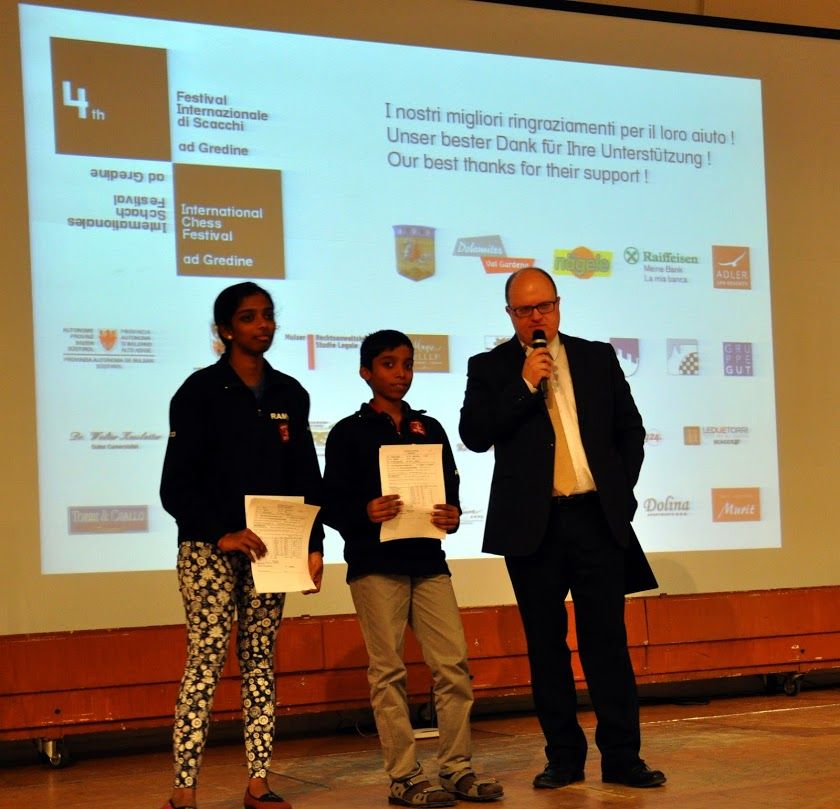 Praggnanandhaa receives his third GM norm while Vaishali gets her second WGM norm at the Gredine Open 2018 in Ortisei, Italy. When was the last time you saw siblings holding norm certificates at the end of a chess tournament! | Photo: Official website 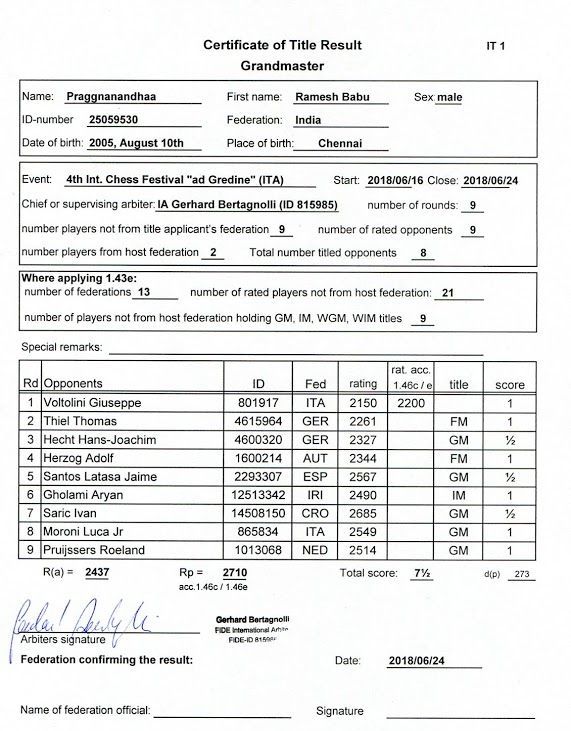 Praggnanandhaa's third GM norm that made him the second youngest GM in the history of the game! A performance of 2710! (You require 2600+ performance to make a GM norm) 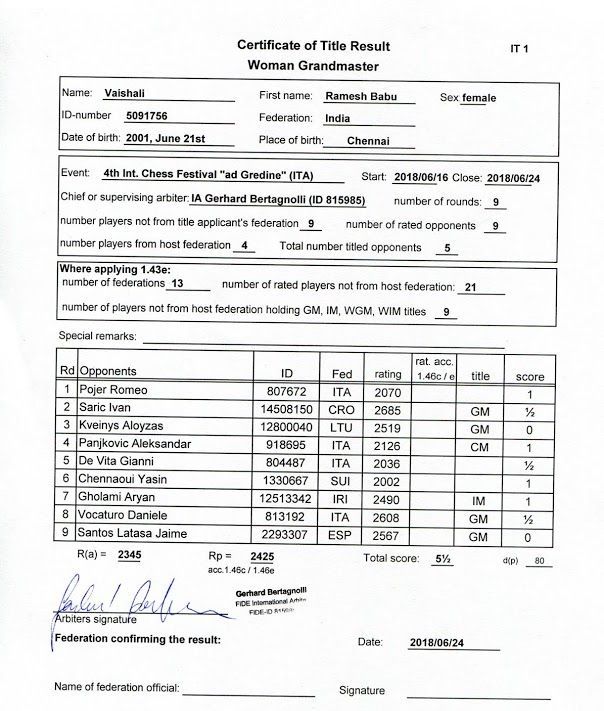 Vaishali's second WGM norm. She was very close to an IM norm as well. For a WGM norm you need a performance of 2400, while for an IM norm it is 2450. Vaishali was in the middle with 2425! If she would have drawn her last round, she would have made her maiden IM norm.

When we got to know the news that Pragg had already made his GM norm after he was paired against an opponent above the rating of 2482 in the last round the entire country rejoiced. Little Praggu had become the second youngest GM in the history of the game. But it was then that the head of ChessBase India Power asked a pertinent question on Facebook:

Ankit's question was what if GM Roeland Pruijssers Praggnanandhaa's last round opponent didn't turn up to the game?

Roeland made sure that the entire national would not get to sleep in peace! 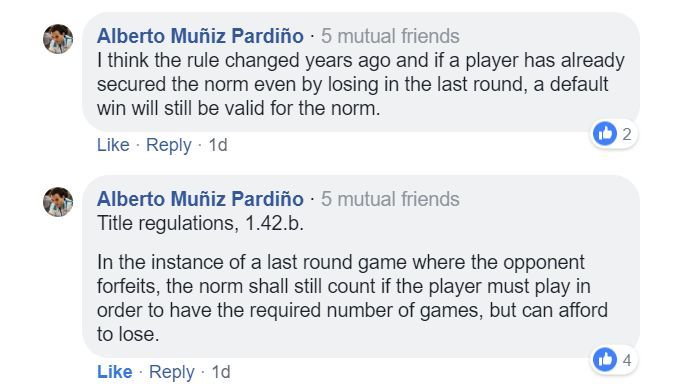 IA Alberto Muniz Pardino was quick to clear the doubts which helped everyone to have a sound sleep!

The last round game between Roeland Pruijssers and Praggnanandhaa began early in the morning at 9.30 a.m. Italy time. 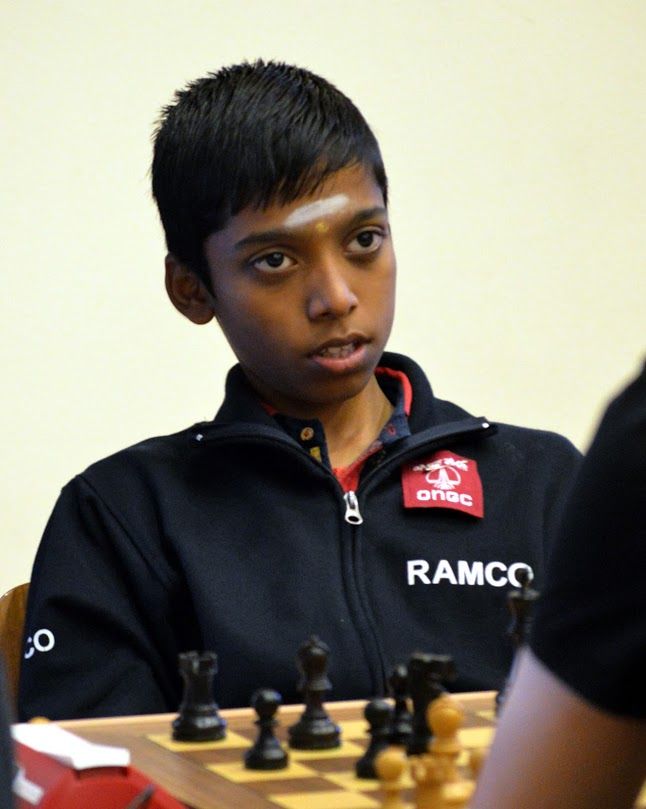 It was early in the morning, but Pragg was out there for the kill | Photo: Official website 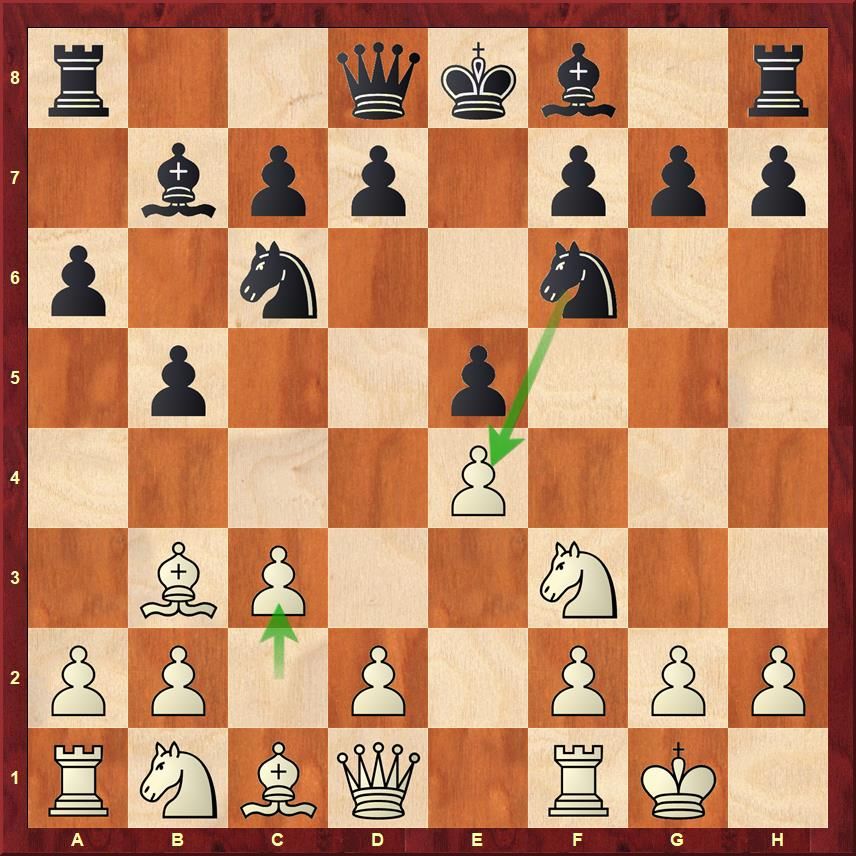 The move c3 by Roeland opened the can of worms. Pragg chose the sharp line by taking on e4 with his knight 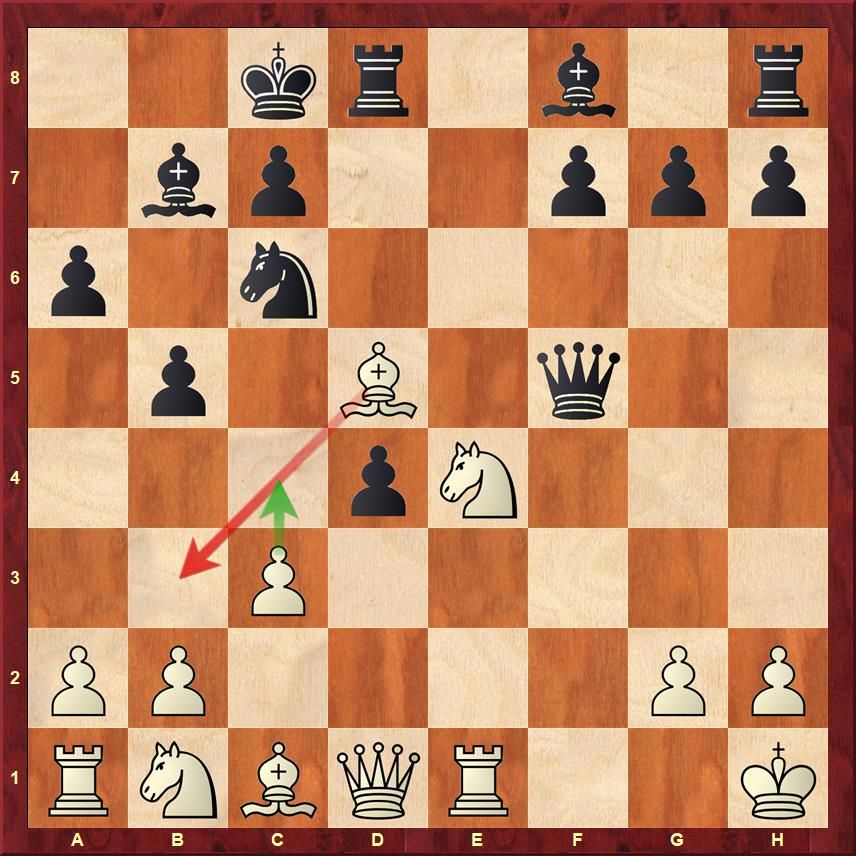 In this position Pruijssers went wrong with Bb3. The only way to keep the balance was to play c4. 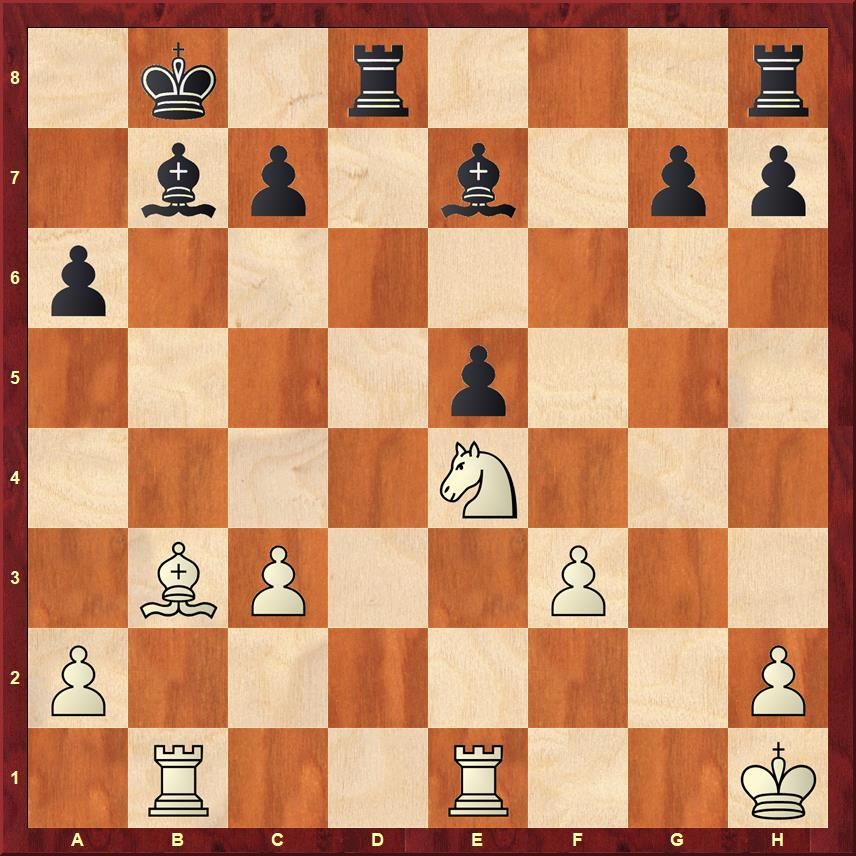 Pragg got a better position with an extra pawn, but it was not so easy to convert. 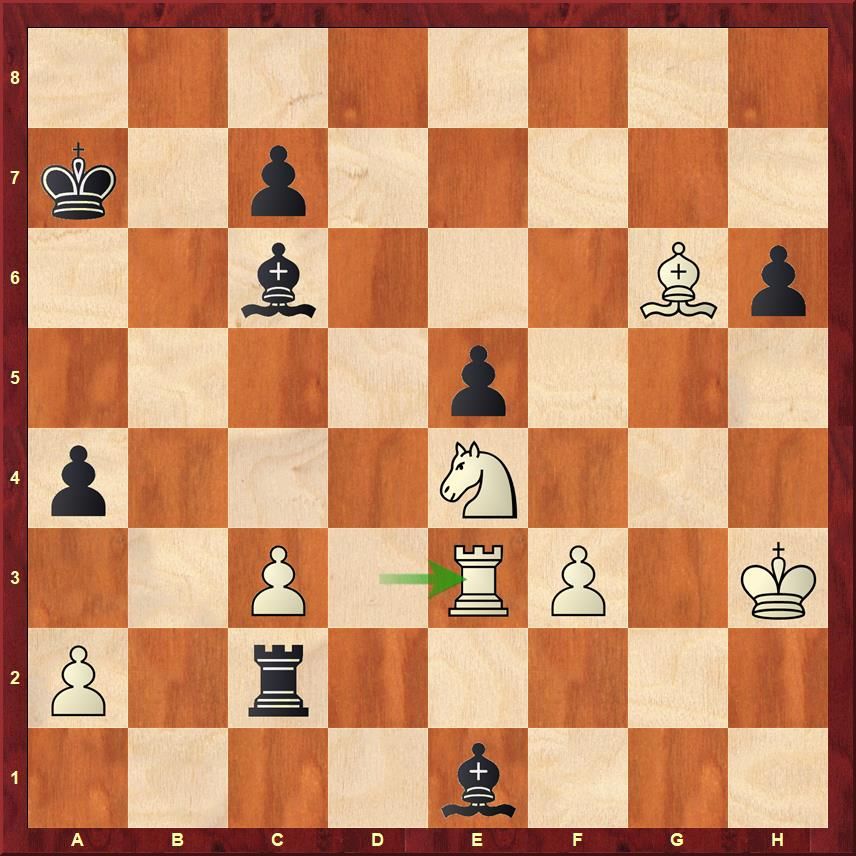 Roeland blunders big time by moving his rook to e3. Can you see how Black wins? 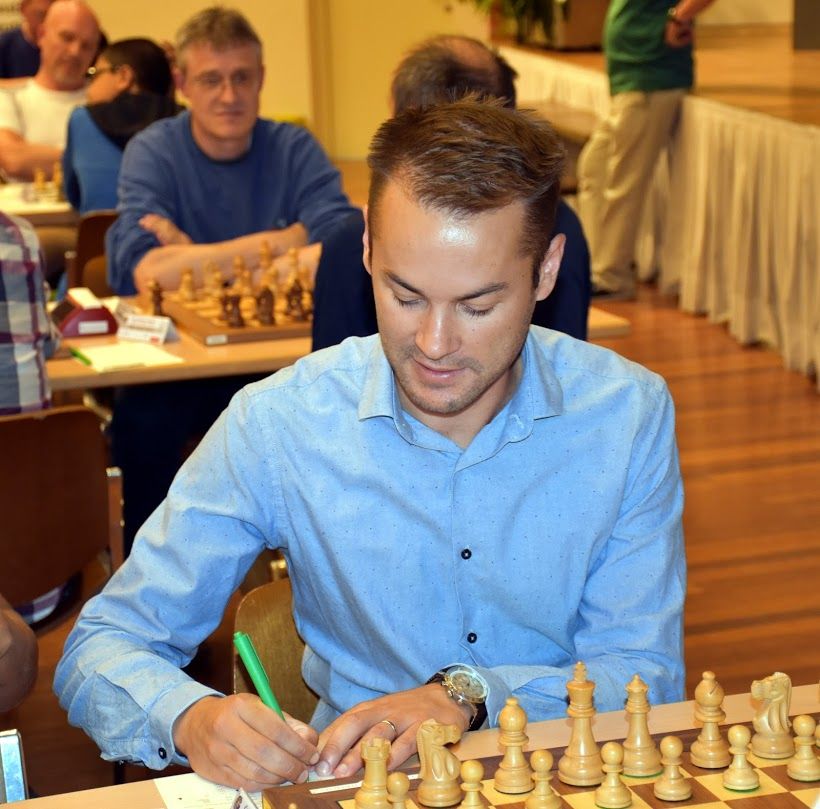 Ivan Saric also won his game with the black pieces against Francesco Sonis to move to 7.5/9 and tie for the spot with Pragg. His tiebreak was better and Saric took home the first place. | Photo: Official website 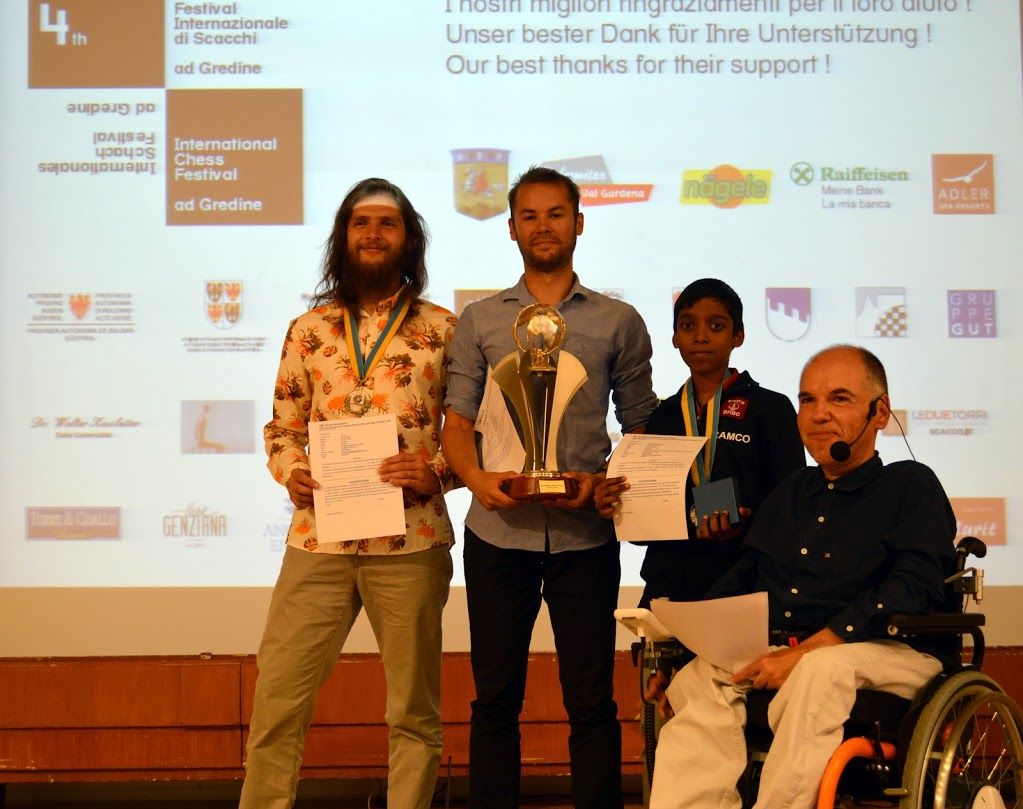 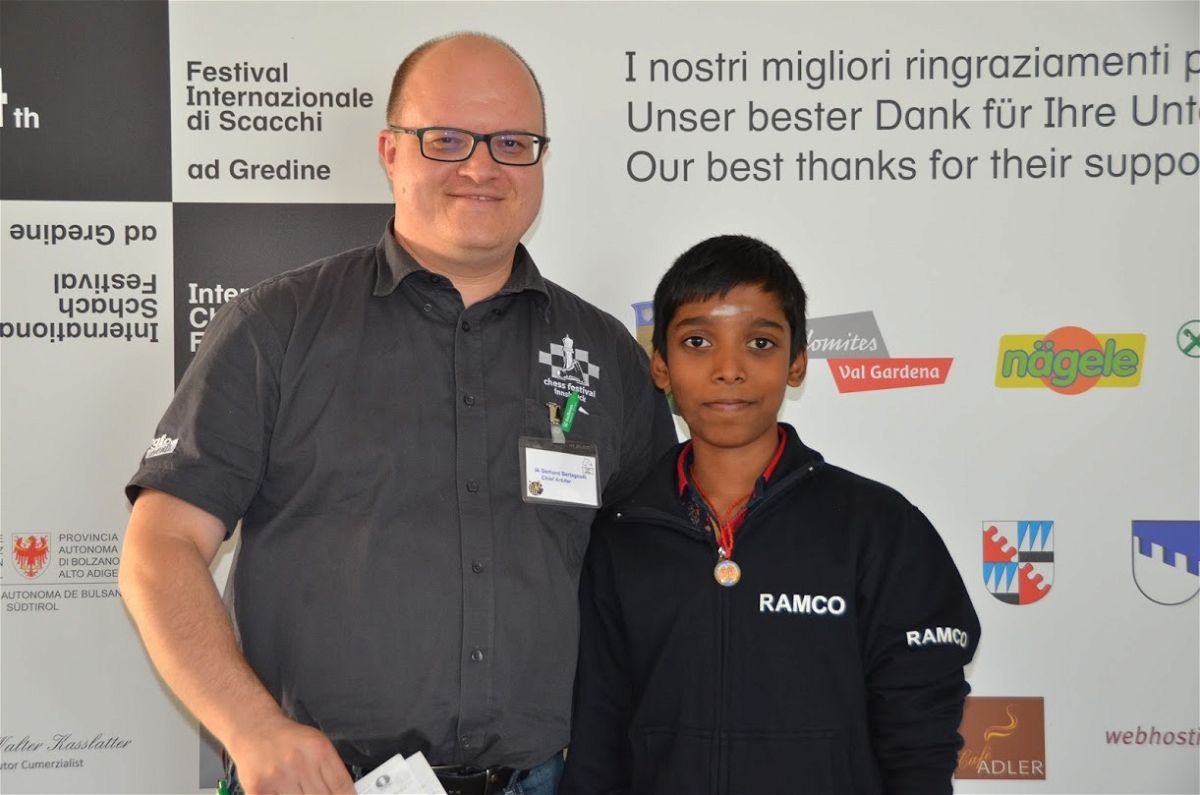 Everyone wants a picture with the champ! IA Gerhard Bertagnolli, the chief arbiter with Pragg | Photo: Official website 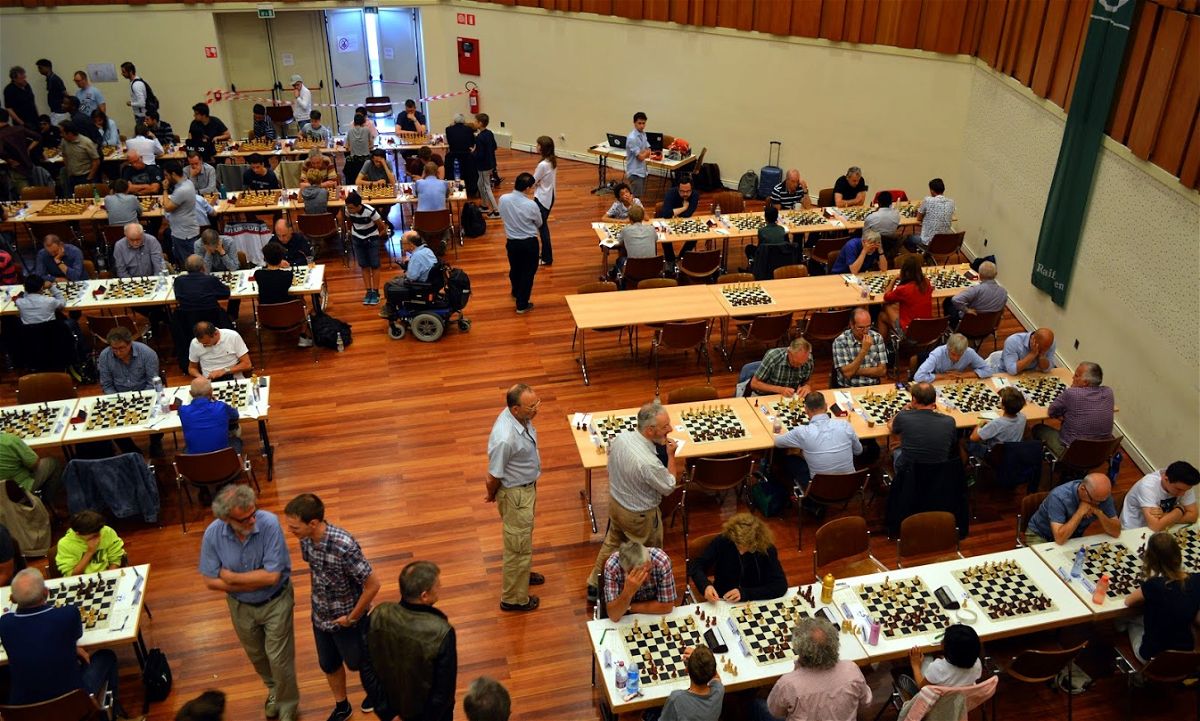 This playing hall of the 4th Gredine Open will remain as a fond memory for every Indian chess fan... | Photo: Official website 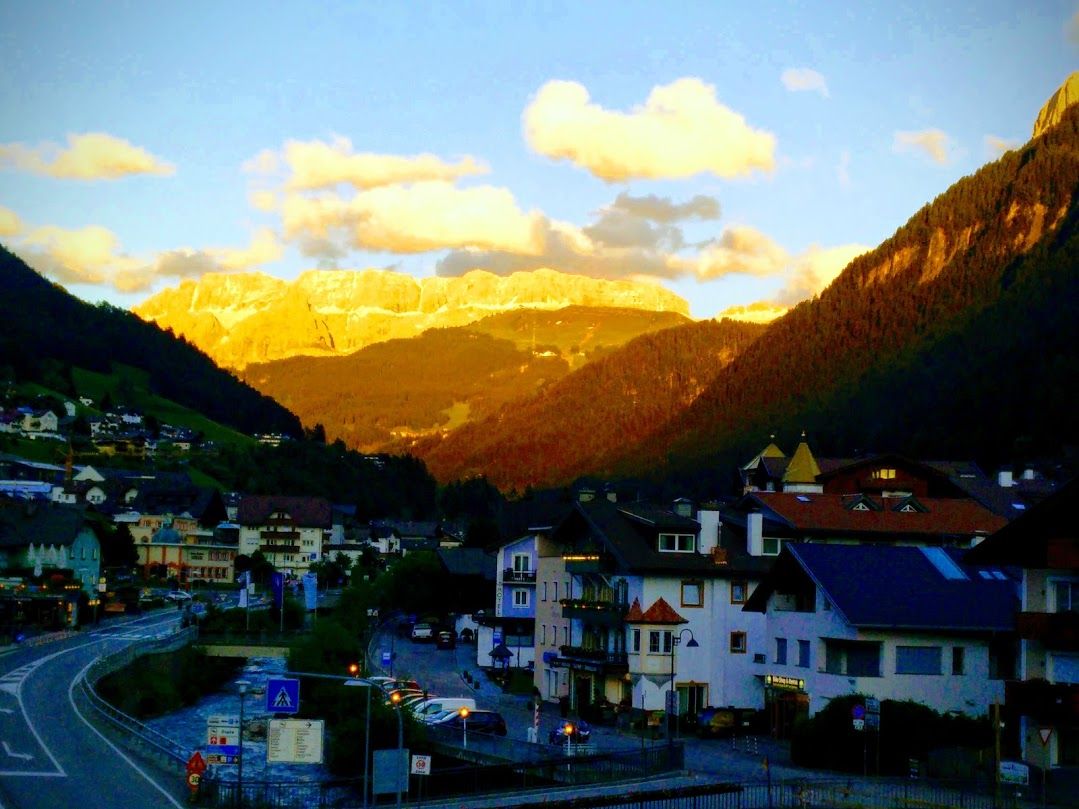 ...and so will the little town of Ortisei! | Photo: Official website

More reports on the Gredine Open 2018 on ChessBase India:

12 years, 10 months and 13 days - Praggnanandhaa becomes the 2nd youngest GM in the history of chess!

Praggnanandhaa two games away from becoming a grandmaster