It happens only with the Indian Tal

Seven out of the thirteen rounds have been completed at the National Championship 2018 that is currently in progress at Jammu from 8th to 18th of December. We have two leaders Aravindh Chithambaram and Anurag Mhamal, both on 6.0/7. They are followed by a pack of players on 5.5/7 who include Deep Sengupta, Vaibhav Suri, Vishnu Prasanna, Stany G.A and Swapnil Dhopade. The two big surprise players of the tournament until now have been Sammed Shete and Harshavardhan G.B. who are on 5.5/7. Although there have been many beautiful games at this event, there was none as spectacular as the draw between Karthikeyan and Rathnakaran from the seventh round which we analyze in this report.

The seventh round of the National Championship saw a truly unique game with a unique finish. It was so unique that even the world class GM Anish Giri tweeted:

That's Indian Tal for you. @ChessbaseIndia

Anish was referring to a video that was created by us with Ratnakaran at the IIFLW tournament in January 2018 where we had called the Railways IM as the Indian Tal.

It was the game between the Indian Tal K. Ratnakaran and the recently minted Indian GM P. Karthikeyan. Karthikeyan was better for the most part of the game and in the end he even won some material. 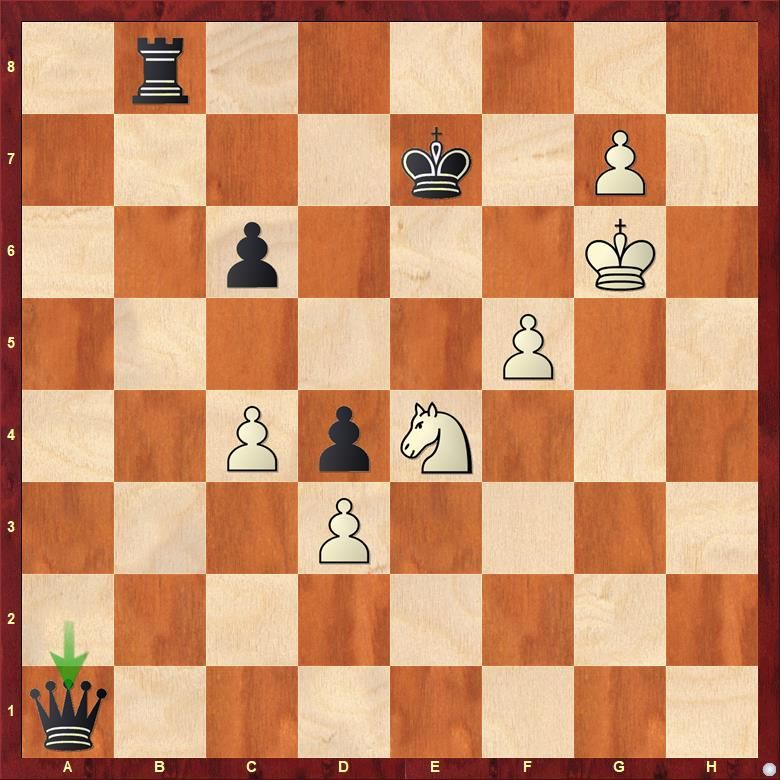 Black has just made a queen and it seem as if White is busted. But Ratnakaran didn't give up. He pushed his pawn on the kingside... 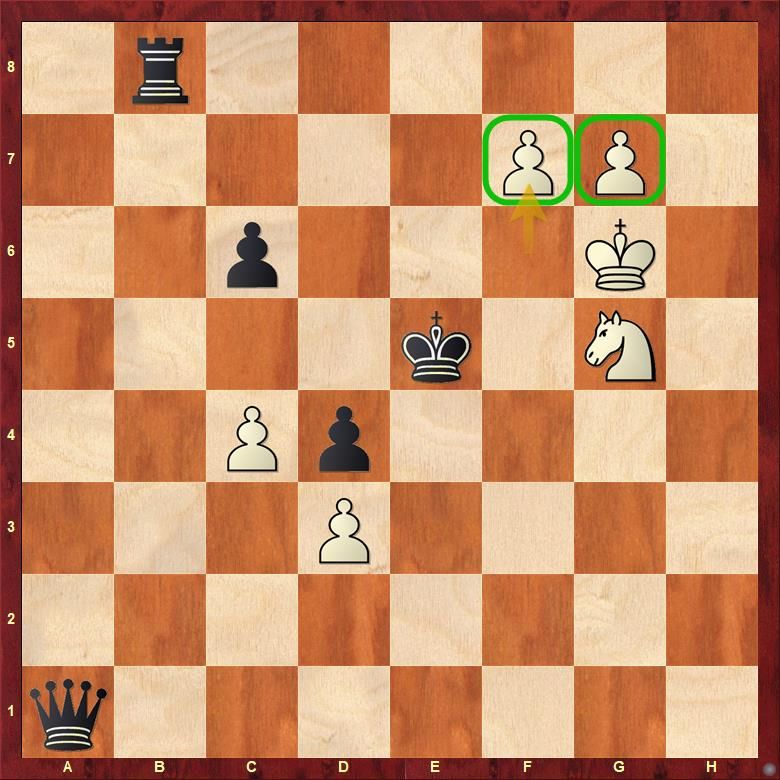 But two pawns and a knight can surely not overpower a queen and rook, right? Wrong! 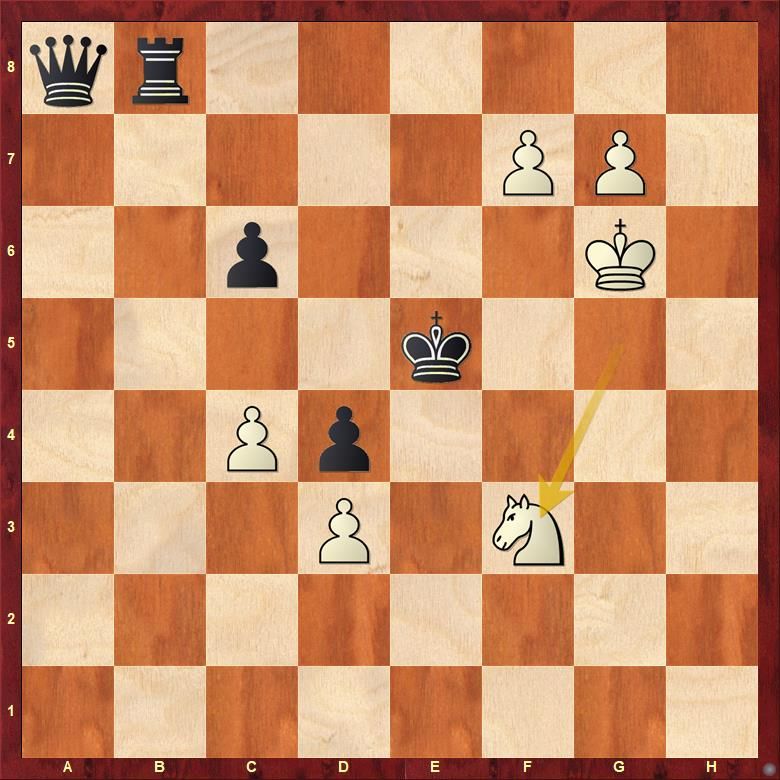 Ratnakaran played Nf3+ and the players agreed to a draw. In fact it is Black who needs to be careful here because White has ideas of getting his king to h7 and queening, or using the knight to control the f8 square. 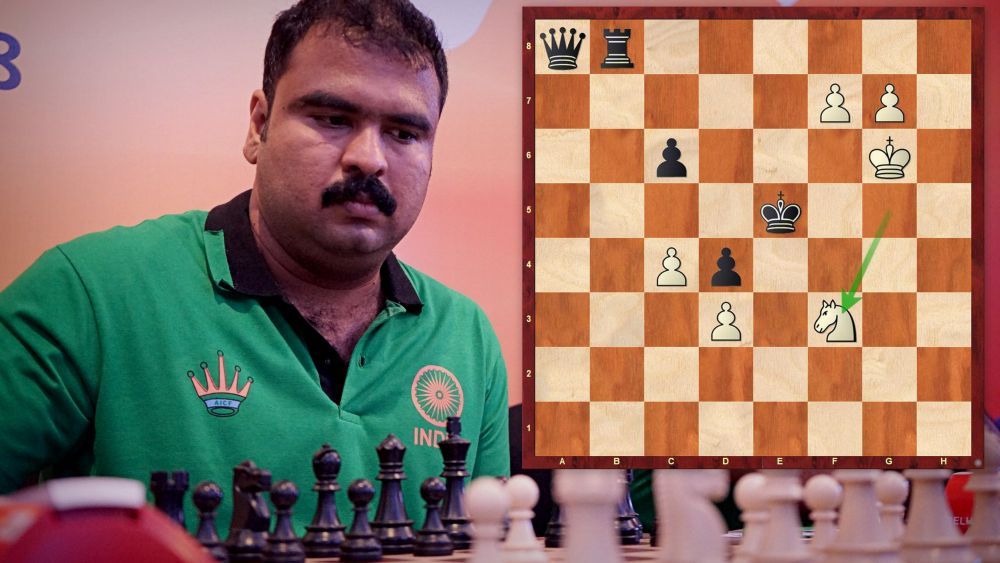 It's not without reason that we caall him the Indian tTal! | Photo: Amruta Mokal

Aravindh Chithambaram is one of the joint leaders with 6.0/7 | Photo: Amruta Mokal 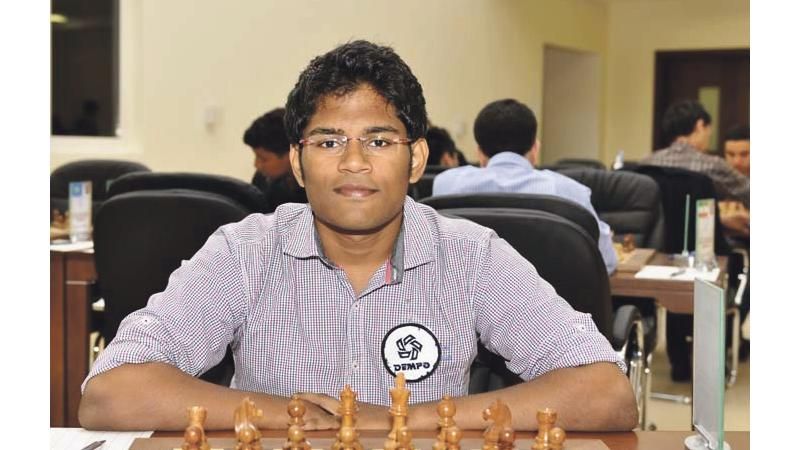 Anurag Mhamal from Goa is the other joint leader
Related news: