Indian chess witnesses two secret tournaments - Inter Petroleum and Inter Railway tournament. Why are they secret tournaments? Because both tournaments generally happen off the radar, only the players who participate in this tournament are aware of it and rest of the world are oblivious of its happenings. Since these are not rating tournaments, players can play tension-free, experiment as much as they want, but one thing they fight for is - bragging rights. Metro Railway has never fielded more than two members in their team, however for the first time ever, they had all four members and they won it. Here is a pictorial report of the tournament. Photo: Joydeep Dutta

GM Saptarshi RoyChowdhury and IM Somak Palit have been representing Metro Railway team in the All India Inter Railway tournament for a long time. However they lacked their third and fourth member which made it virtually impossible for the team to ever win a match, let alone win the tournament. However, that changed after IM Sayantan Das and FM Joydeep Dutta made their debuts for Metro Railway. 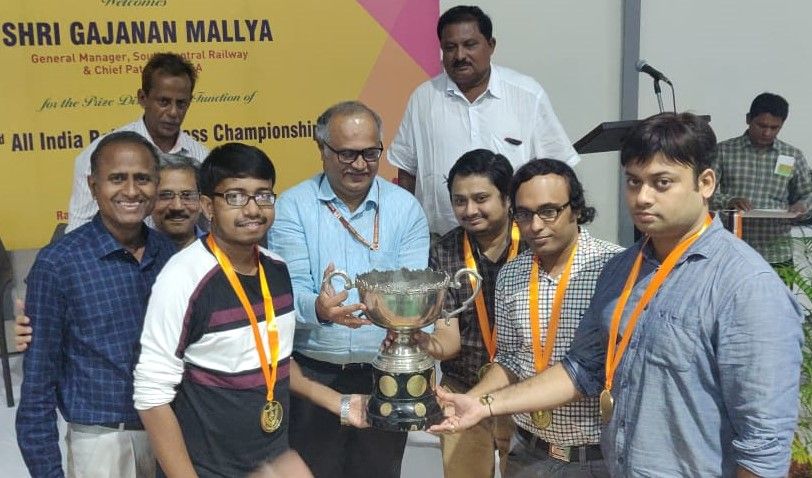 I asked the captain of the team after their monumental victory, GM Saptarshi RoyChowdhury about how he felt his team winning the tournament for the first time and this is what he had to say, "Well it's a fantastic feeling. This is the first time we were playing with four recruited players. The team members played really well." 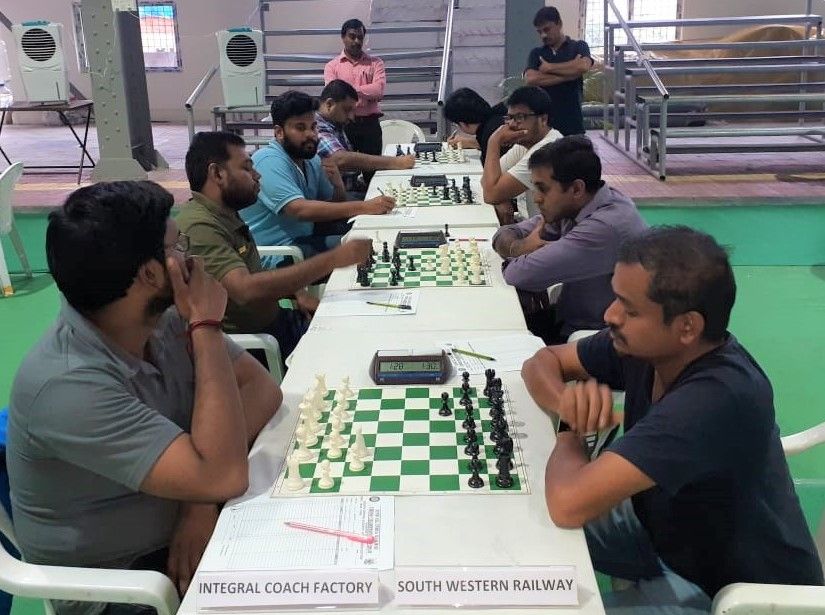 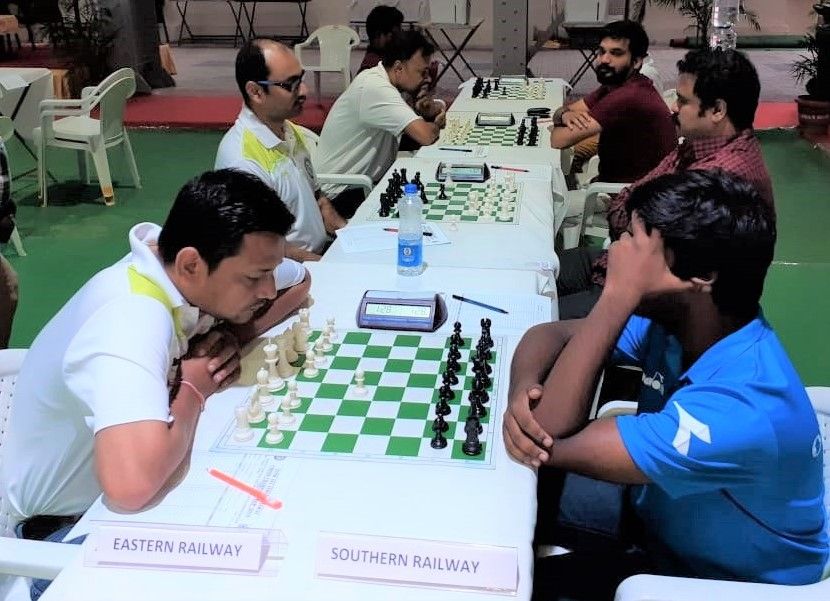 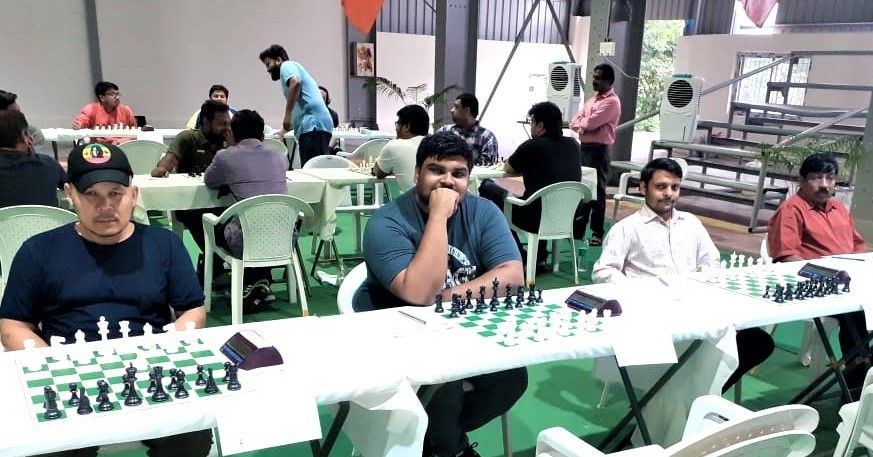 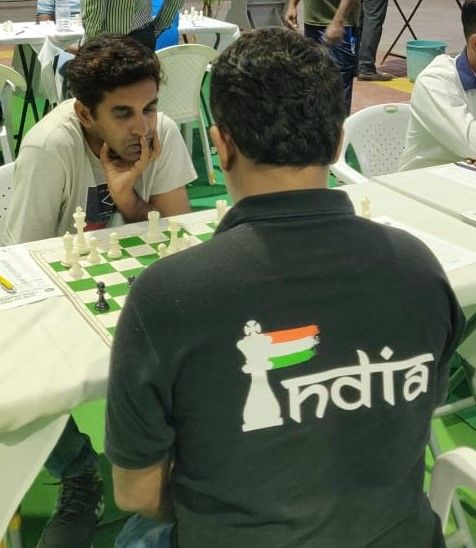 Both Laxman and IM Vignesh N R scored 5.5/7 each, however due to a better tie-break score, Laxman won the tournament. 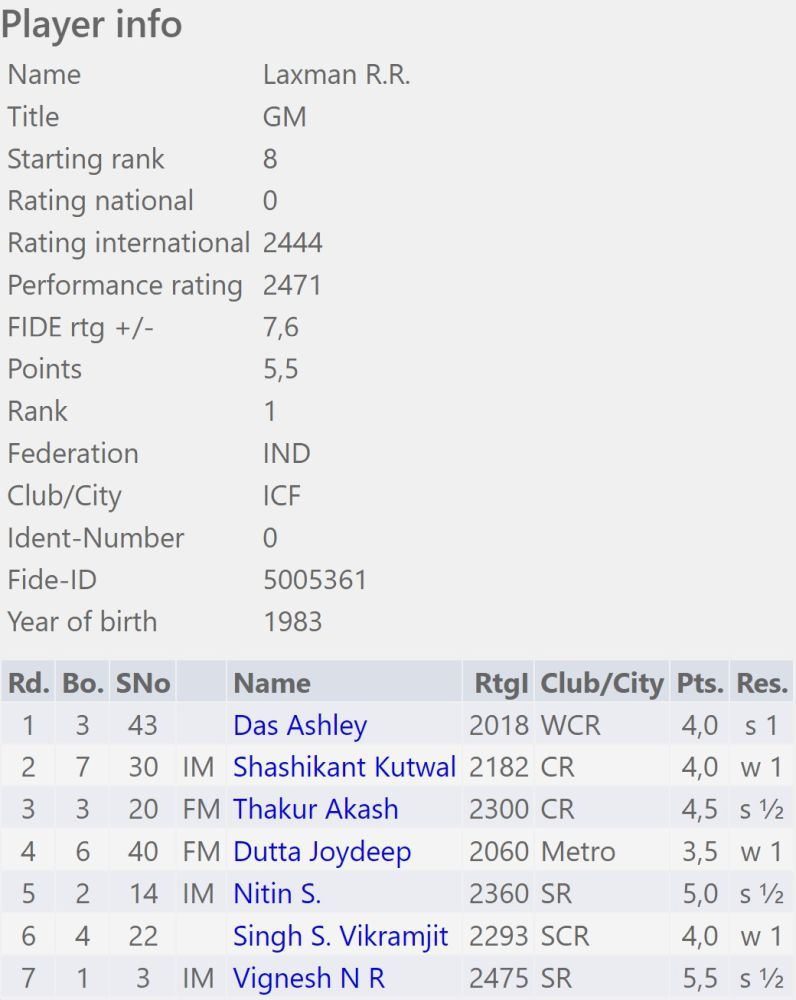 The tournament was organized by South Central Railway Sports Association at Hyderabad from 18th to 24th October 2019.