The fourth round of the Hoogeveen Matches struck disaster for Adhiban Baskaran. Because of some overambitious play on the part of the Indian, he suffered several weaknesses and was a pawn down after being dragged into an endgame by his opponent Jorden van Foreest. With this loss -- his second in a row --Adhiban is now a full point behind and will have to strike back as soon as he can to level scores. The Chinese prodigy, Wei Yi, is in a similar situation as Adhiban in his match against Vassily Ivanchuk. With just two rounds to go, we predict some violent chess in the forthcoming games. Round 4 report.

When the sun set on the horizon of Hoogeveen last night, Adhiban Baskaran was perhaps lost musing on where exactly he mixed up his prep in his fourth game against Jorden van Foreest. Keeping up the trend so far, of alternating between the Queen’s Gambit accepted and the Italian, the players essayed the modest king’s pawn opening once again. 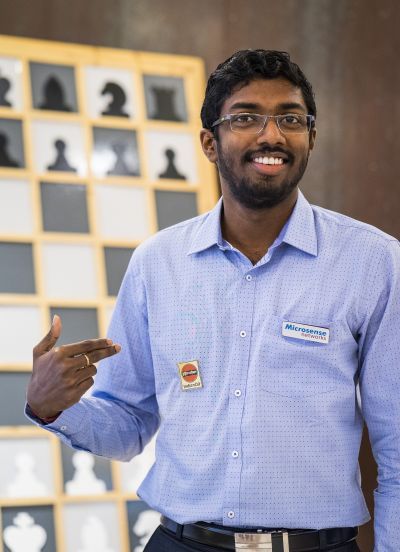 Adhiban seemed to be in high spirits before the start of his fourth game against... | Photo: Lennart Ootes 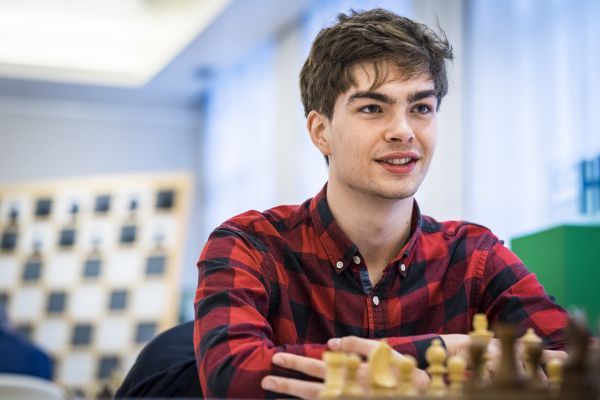 Right out of the opening, the Indian audaciously rolled his pawns down the king-side. His 13th move, 13…h5, was in fact, never seen in Grandmaster play before. And even though there was no concrete attack in sight, Adhiban kept pushing his pawns forward hoping to wreak havoc in white’s camp. Was this a plausible novelty or a gross overextension? 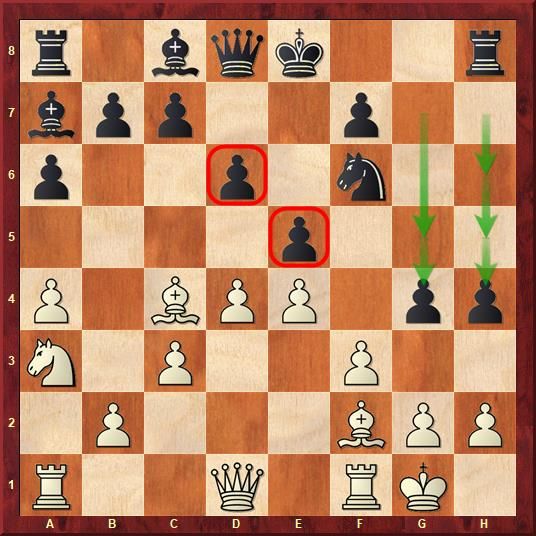 An important consideration was that the situation in the centre wasn’t clear. As theory dictates, overextensions on wings are punished through the centre. 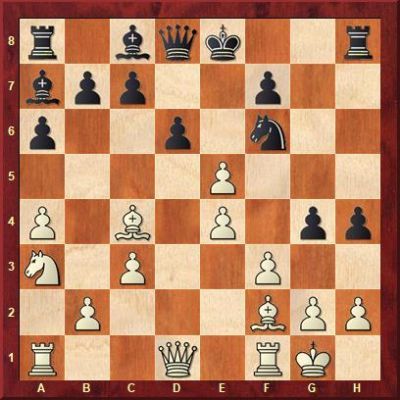 Sticking to this principle, van Foreest broke the centre open with 16.dxe5.

At this point, Adhiban’s knight was en prise and if he took back with 16…dxe5, a queen exchange would not only fizz out his attack but also cost him some pawns; things looked bleak. Leaving the centre to its fate, Adhiban sought counterplay on the kingside by piling up his pieces there. This was, perhaps, his best chance given the dire situation he had ended up in. 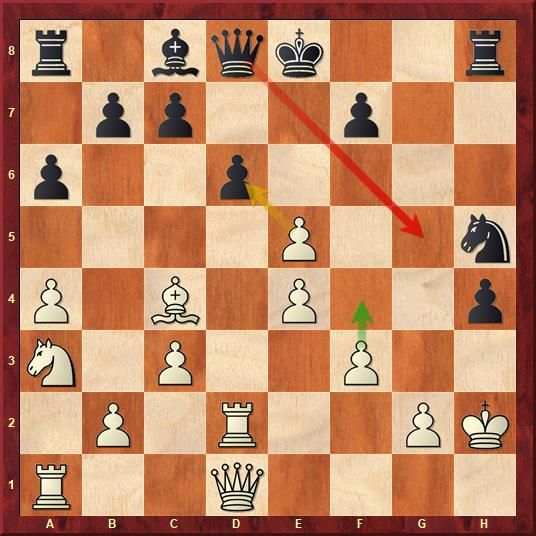 Now, if van Foreest wanted, he could simply have gobbled another pawn with 20.exd6 and continued.

But instead of letting his opponent unnecessarily complicate the position with 20…Qg5, van Foreest, very pragmatically, chose 20.f4 – a move which stalled black’s preposterous attack once and for all. 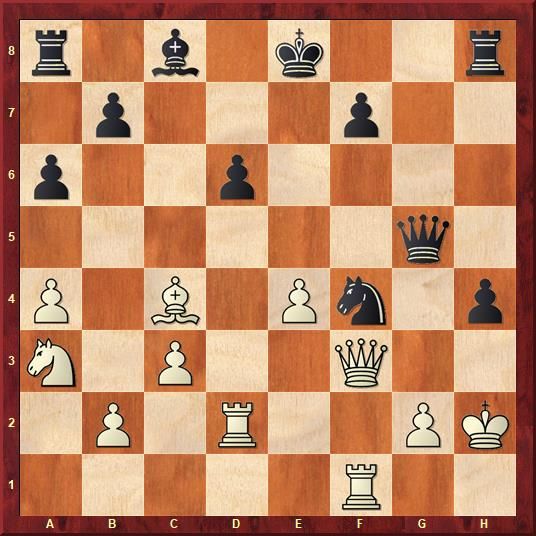 Moreover, after 23.Rf1, Adhiban was forced into an endgame where he was not only a pawn down but also had the several weak pawns scattered around the board. It didn’t take long for van Foreest to convert this ending into a win. 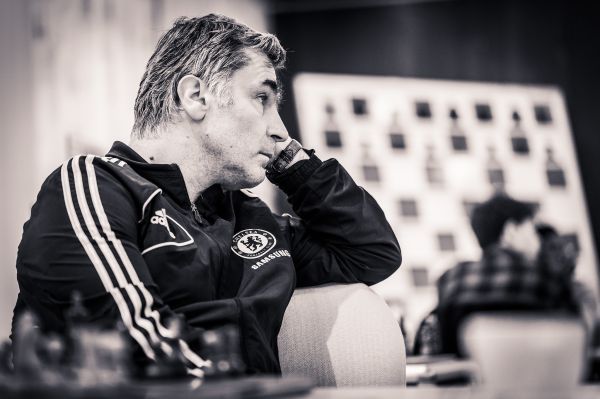 Ivanchuk went for the Sicilian yet again with the black pieces in his game against... | Photo: Lennart Ootes 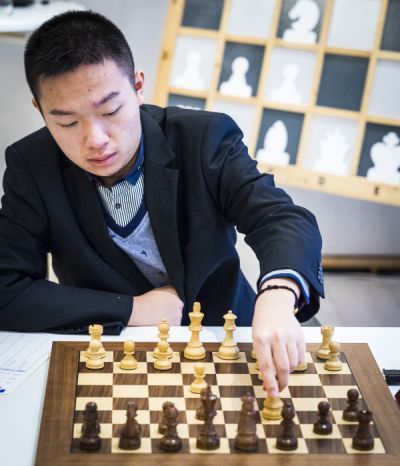 But this time, it was the Taimanov, in contrast to the second game’s Scheveningen. Just like Adhiban, Ivanchuk was also a couple of pawns down. But unlike in Adhiban’s case, the weak pawns in his game were in his opponent’s camp.

Although some of Chucky's moves looked strange at the outset, it turned out that he knew exactly what he was doing. Out of the opening, he gave up not one but two pawns to shatter Wei's pawn structure and gain counterplay. 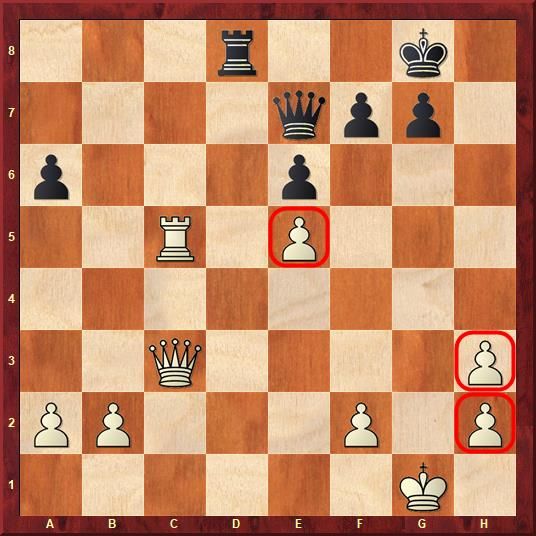 Sure, white has two extra pawns. But how is he going to make anything of them?

Talking about Ivanchuk's 'h' pawn advance that prevented Wei from claiming any advantage, the Chinese teenager said he should perhaps have captured the pawn immediately after it reached h3 instead of bringing the rook out which led to its exchange. But in any case, black would have enjoyed sufficient counterplay. The players drew by repetition by move 33.

After four rounds, Ivanchuk and van Foreest have come out on top of their opponents and are leading their respective matches by a one-point margin. With two more rounds to go, Adhiban and Wei Yi would have to buck up and win both games if they are to win their match without going into tie-breaks.