It was quite an intriguing day at the Hoogoveen Matches yesterday evening. Halfway down the line, Jorden van Foreest levelled scores with the Indian number five by winning the third round game with the black pieces. The position was around equal, even though quite complicated, when Adhiban lost the thread and blundered an exchange. Interestingly, the other game, between Vassily Ivanchuk and Wei Yi, also ended decisively and also featured a blunder - and a much more dramatic one. The Chinese teenager inexplicably blundered an entire rook in an attempt to break through to his opponent's king. Here's an in-depth coverage of the happenings.

The game between van Foreest and Adhiban featured a curious blunder. For the third time in a row, van Foreest found himself a pawn down against Adhiban. But this time, he had decent positional compensation. In response to Adhiban’s 1.d4, van Foreest put his faith in the QGA yet again. The game followed the same moves as the first game between the two players until Adhiban deviated on the seventh move and avoided a queen exchange. The QGA had back-fired on Jorden the last time he played it against Adhibann. But that didn't discourage him from trying it again.

The game soon turned complicated. Adhiban sacked his knight on the 17th move and after the five-move-long sequence, came out with an extra pawn, just like he did in the first game. The big difference, however, was that his opponent had much better compensation this time. 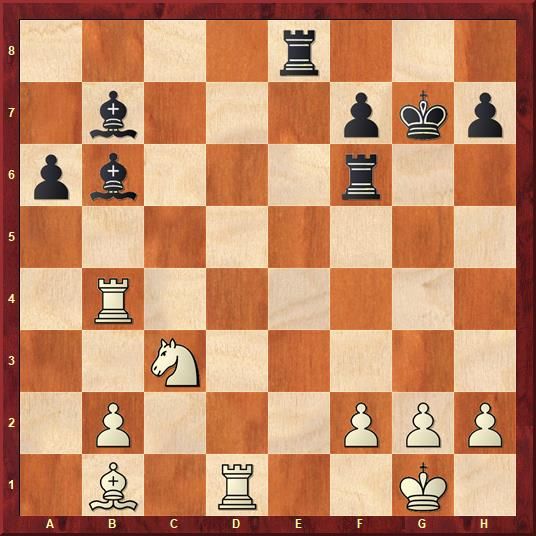 White might be a pawn up, but black's threats on f2 and his own weak back rank make life quite difficult for him

With threats looming on the back rank, the Indian made an inaccuracy first and a blunder later which let van Foreest not only win his pawn back but also grab an exchange. As moves passed, his rook and bishop proved their superiority over Adhiban’s bishop and knight. By the 49th move, the bishops were off the board and Adhiban’s knight, which was caught in an elementary double attack, was about to be hacked off. There was no reason to play any further. 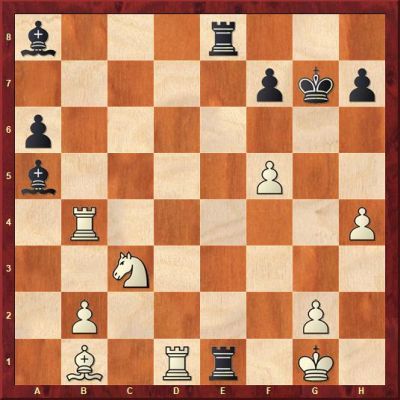 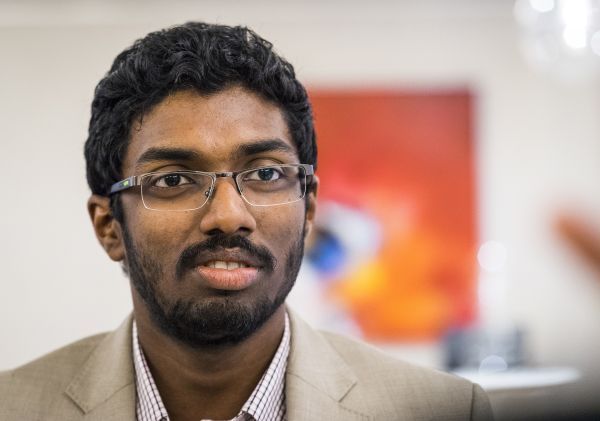 The ever-optimistic Adhiban was seen frowning after this.

Third time is a charm they say. After testing Wei Yi both technically and tactically in the first two games, Vassily Ivanchuk finally succeeded in scoring a victory in the third game of the Hoogeveen Matches. However, this wasn’t so much because of Ivanchuk’s own ingenuity as it was due to Yi’s overambitious play. Nevertheless, Chucky had to find some accurate moves to seal the deal.

In a perfectly playable middle game that cropped out of the Queen’s Gambit Ragozin, Yi, on his 18th turn, lured the white king into the centre by sacrificing an entire rook! 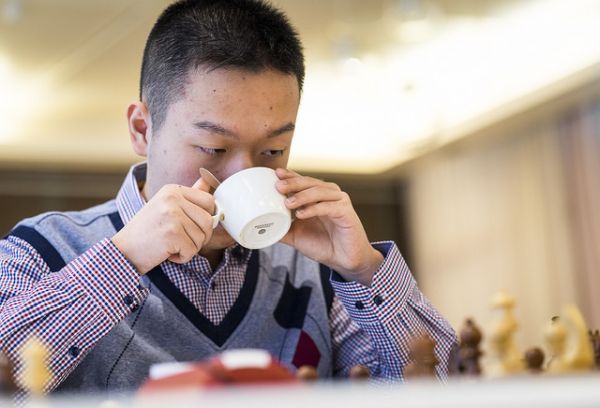 Was it the tea that charged up Wei Yi?

Of course, the cold-blooded engines dubbed the sac dubious within microseconds. But for the death fearing humans, their king being dragged to the centre in a middle game is reason enough to sweat buckets. 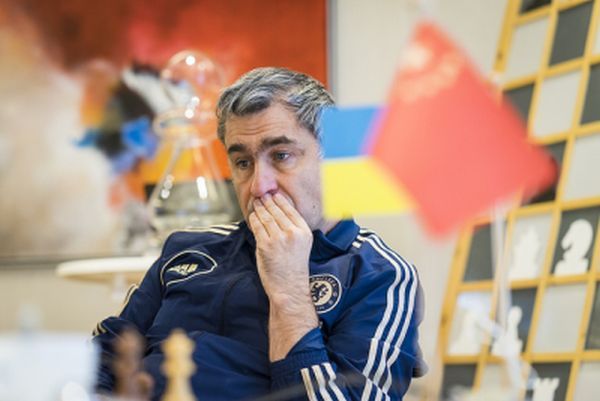 And Ivanchuk did look concerned

Chucky had no option, anyway, than to take the rook. Besides he isn’t the kind of player who would back down in the face of complications; so, he plunged right in, gobbled all the offered material and asked, “Now, what are you gonna do about it?” (Of course, he didn’t really say that). 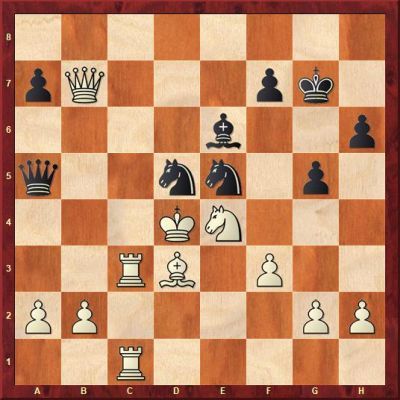 One move before resignation...

The game ended in a tragic-comic position where the white monarch was surrounded by enemy troops but not one of them could dare to check his majesty!

Halfway down the road, Ivanchuk has taken the lead against Wei Yi with a score of 2-1 while Jorden van Foreest levelled scores at 1.5-1.5 against Adhiban. With three more rounds to go, this could be anyone's match.