FM Giuseppe Lettieri of Italy scored 5.0/5 to win Flims Open. Giuseppe received 500 Swiss Francs. He finished a full point ahead of Brian James Alkire of USA to win the championship. Bernd Reinhardt of Germany scored 3.5/5 along with two other players. Due to a better tie-break score, he secured the second runner-up position. Total 20 players from four different countries Germany, Italy, Switzerland and USA, took part in this three-day five-round Swiss league tournament. The tournament took place in a beautiful Schweizerhof Hotel. We bring you a pictorial report of the tournament. Photo: Claudio Boschetti

Giuseppe triumphs with a dream run

Switzerland is a dream destination for a lot of people. FM Giuseppe Lettieri of Italy won a tournament at Hotel Schweizerhof which is a 'Dream Castle' surrounded by Pine forests. 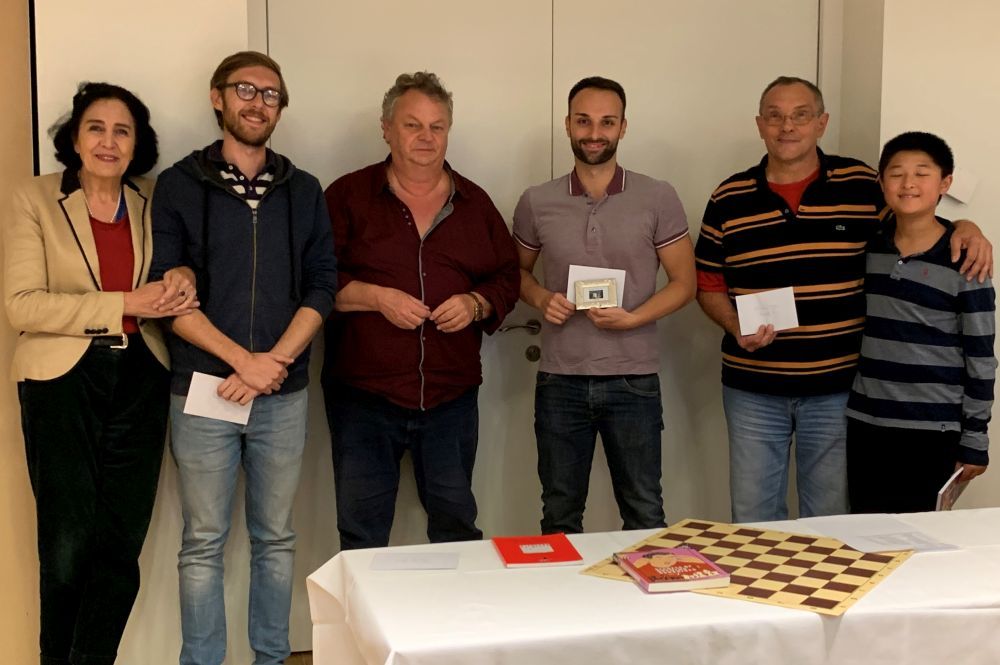 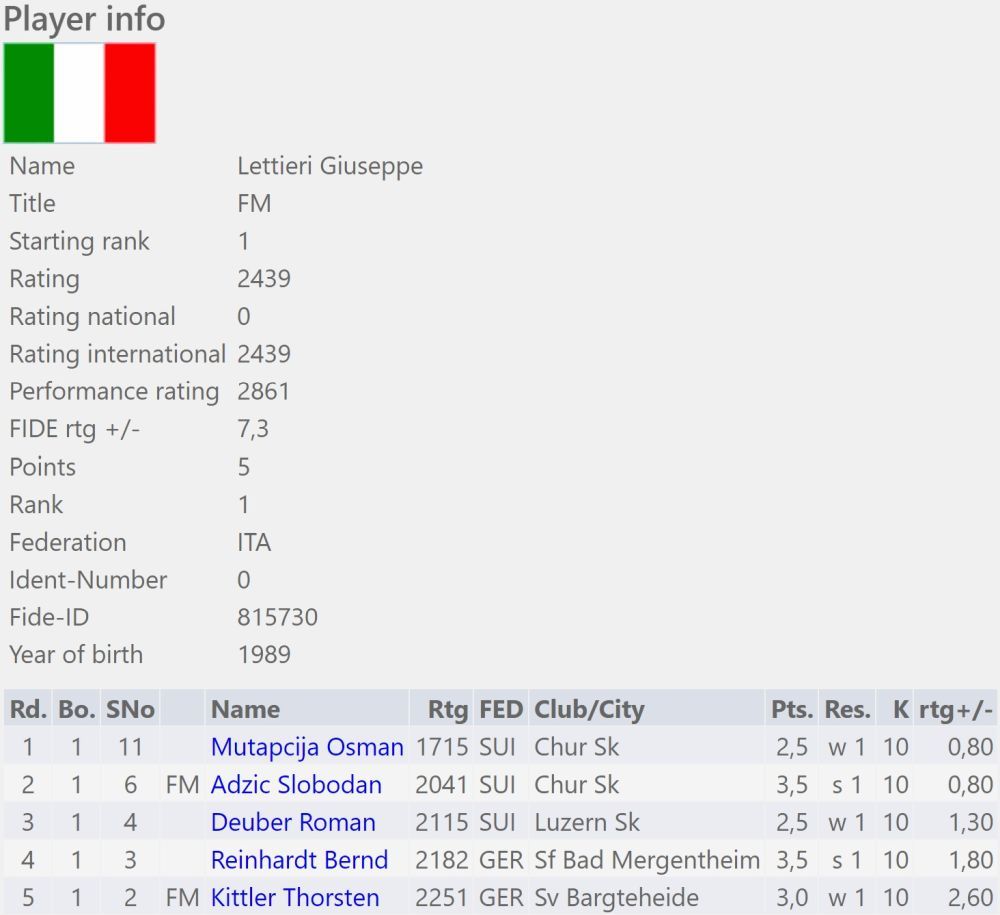 Giuseppe performed at 2861 during his unbeaten championship run 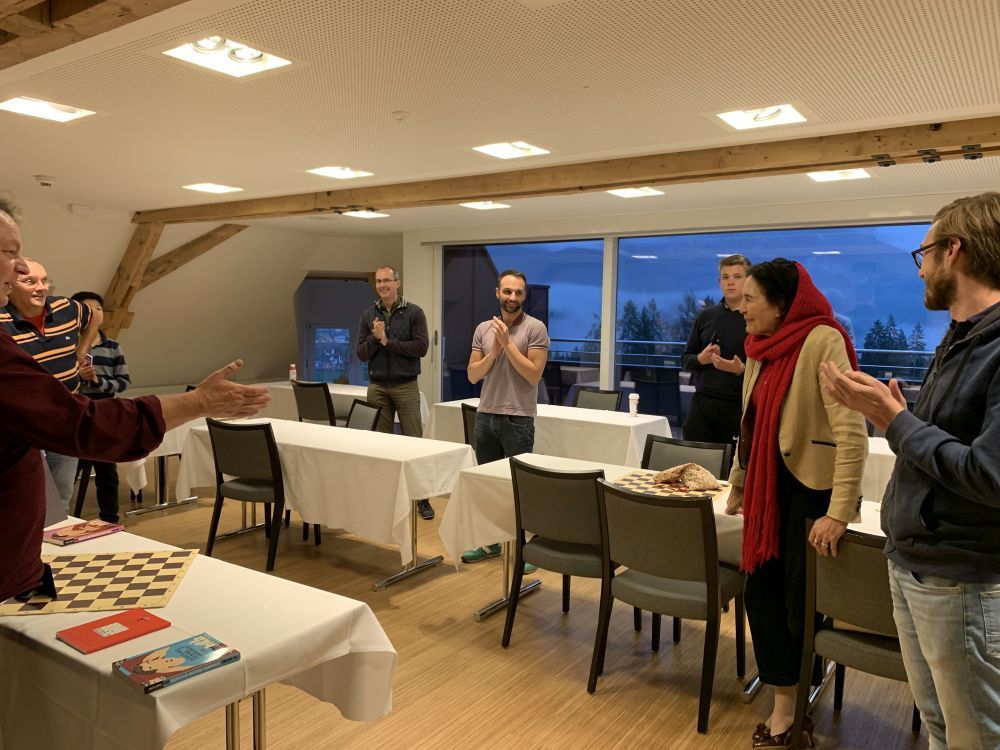 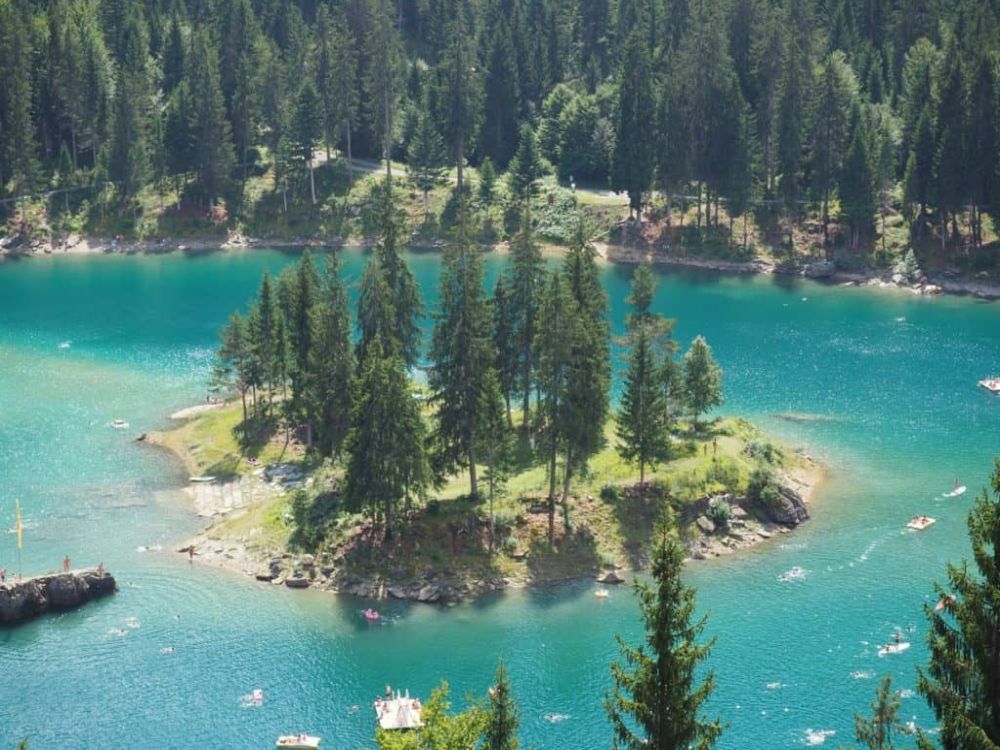 The venue is surrounded by picturesque lake and pine forests | Photo: Claudio Boschetti 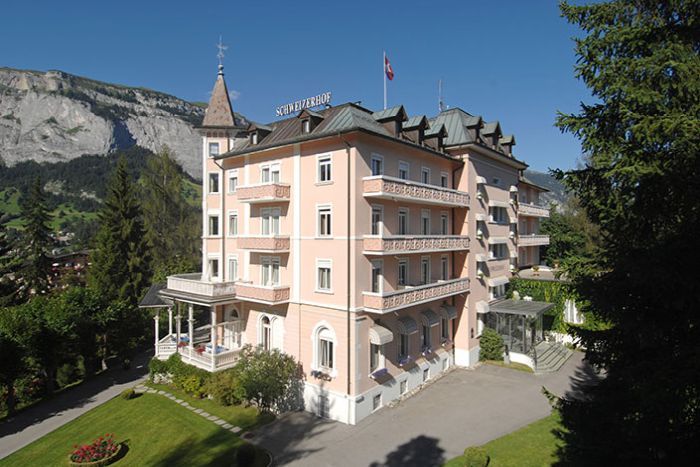 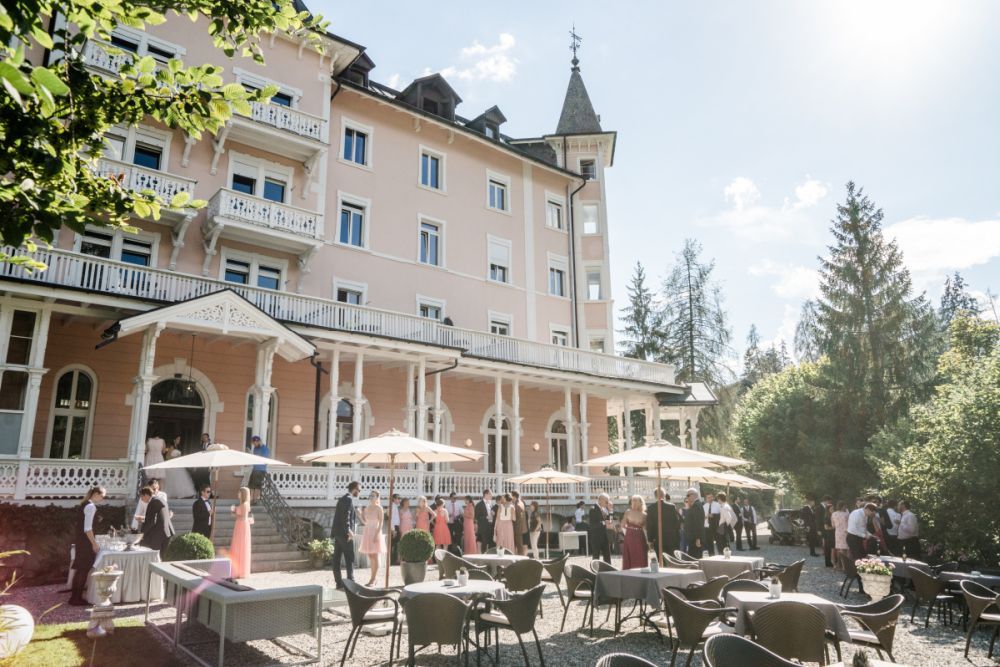 After looking at all this, if you are wondering when is the next tournament in Switzerland, you can find out all tournaments in Switzerland and all over the world in our calendar. However if you are looking for a strong tournament then the best way to start 2020 would be to take part in 22nd Basel Chess Festival. 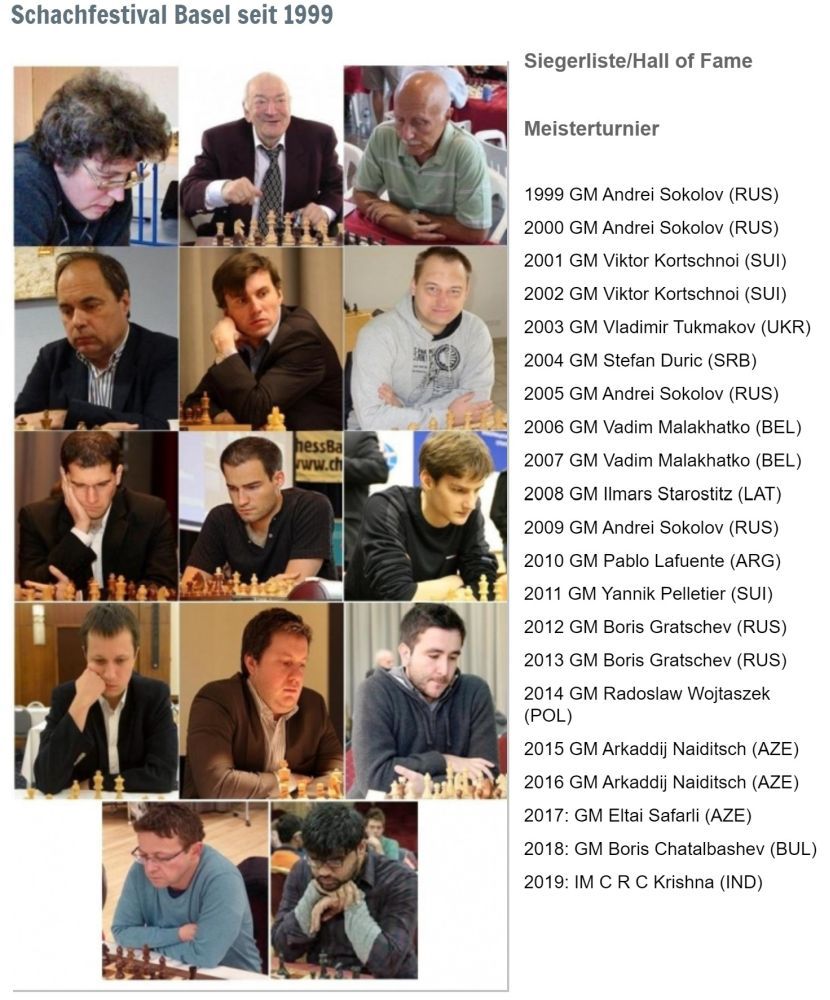 IM CRG Krishna is the only Indian to win this tournament in its 21-year-long history | Photo: Official site

IM CRG Krishna is the only Indian and the only IM to have ever won Basel Chess Festival in Switzerland which has been previously by the legendary Viktor Korchnoi. For more details about the tournament, visit here.