Humpy made a shocking exit from FIDE Women's World Championship after suffering a loss against Jolanta Zawadzka of Poland in round 2.2. Humpy made a quick draw in round 2.1 with the black pieces. In the second game in the endgame she arrived at an inferior position, lost a pawn and eventually the battle. Harika made a quick draw against Bela Khotenashvili of Georgia in just 20 moves. Harika is the last Indian hope alive at the tournament. She will have to play tie-breaker matches against Bela in Rapid time control and Blitz too if required. In the report you will also find the key results of other players apart from the Indians. Photo: Official site

Humpy got no advantage from the white side of the Queen's Gambit Accepted against Jolanta Zawadska. In an equal endgame, she made an unforced error when she played 32.g4 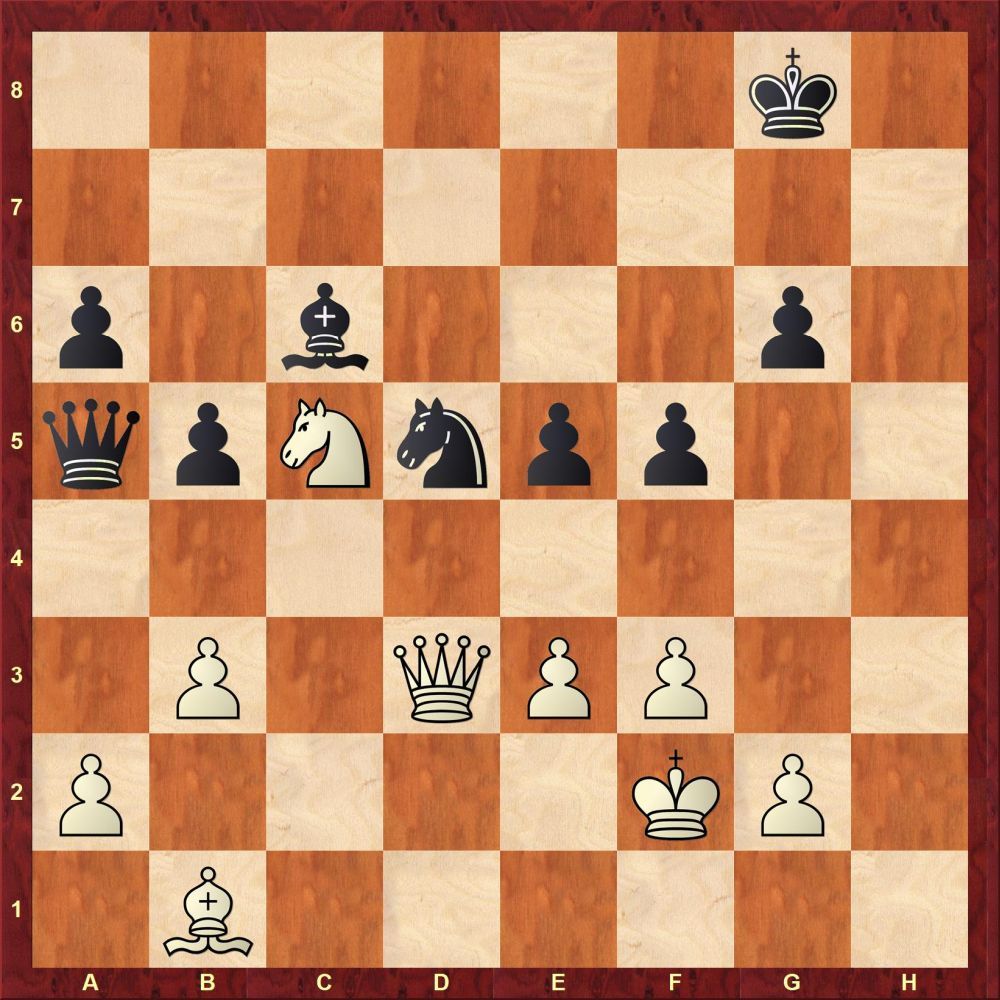 Humpy played 32.g4 in this position. Find a better move for white 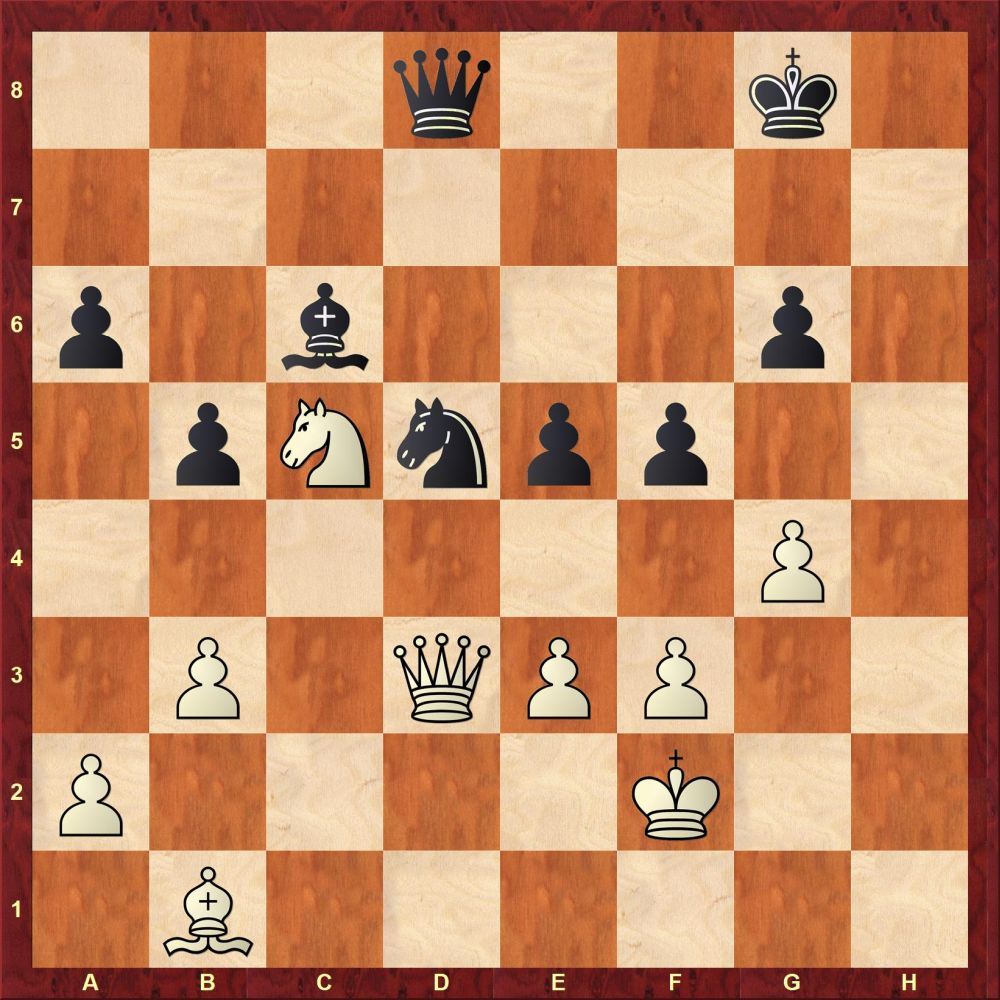 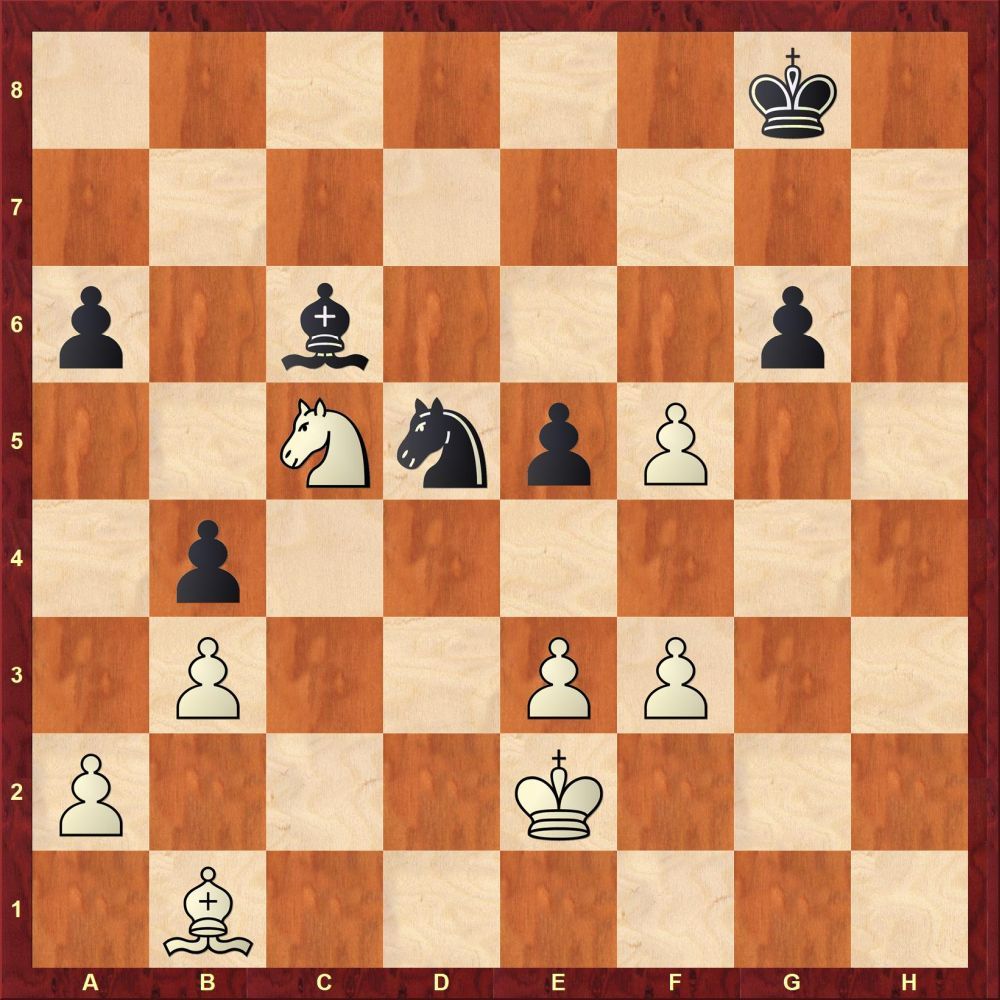 ...and there is some hope for white 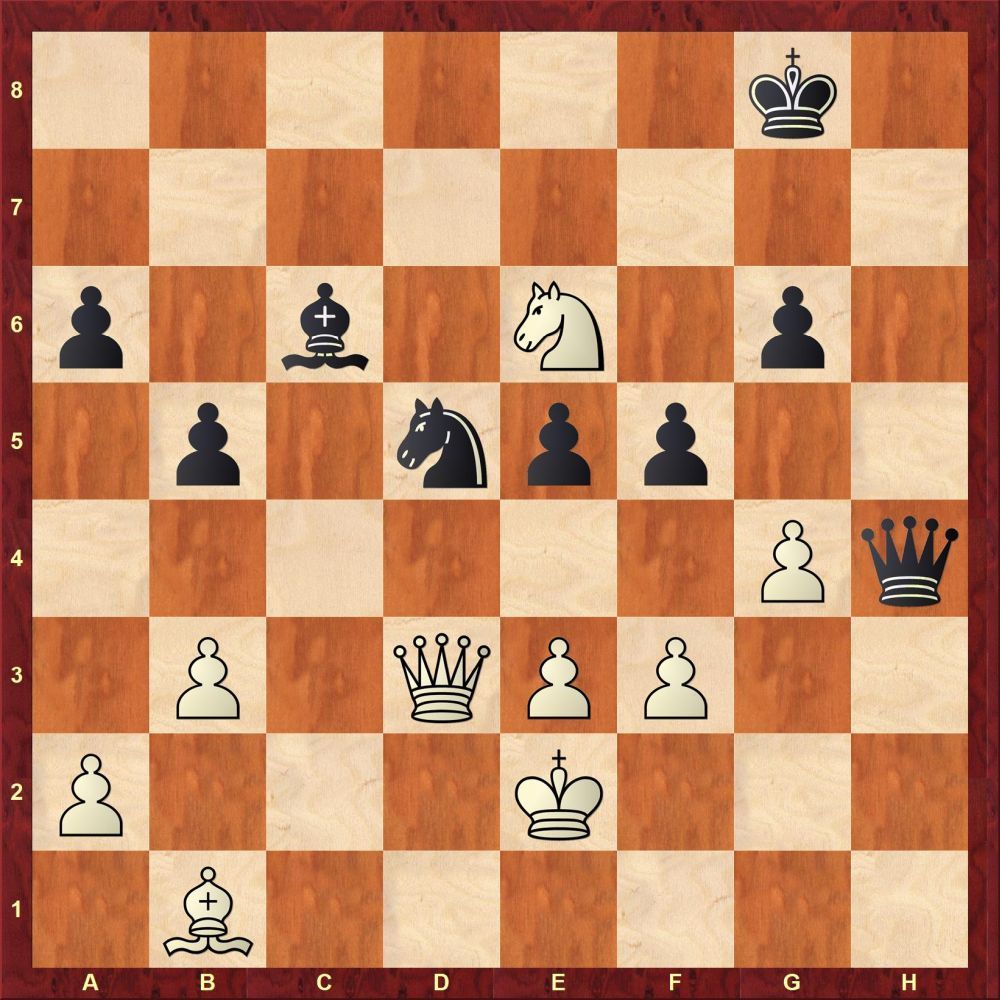 33.Ne6 was the final mistake by Humpy after which recovery was almost impossible 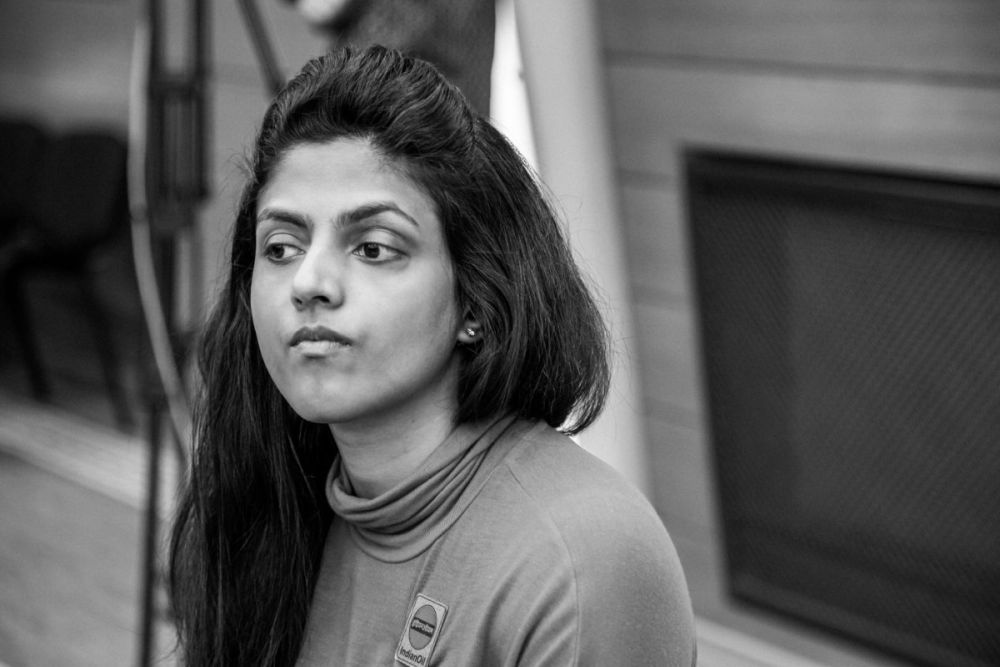 Bela Khotenashvili of Georgia opted for the Caro-Kann Defence and Harika decided to play the Two-Knights variation. Before the fireworks could begin, both players repeated and drew in 20 moves. 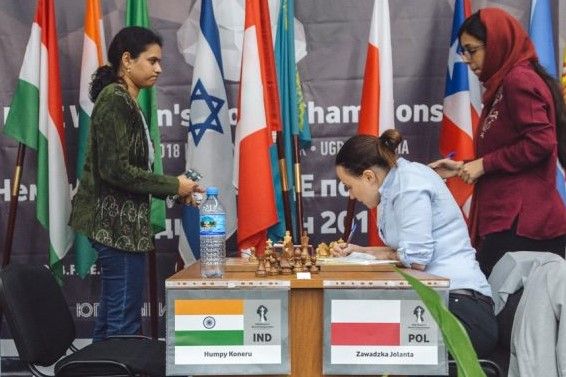 It's a long way back home for Humpy | Photo: Official site 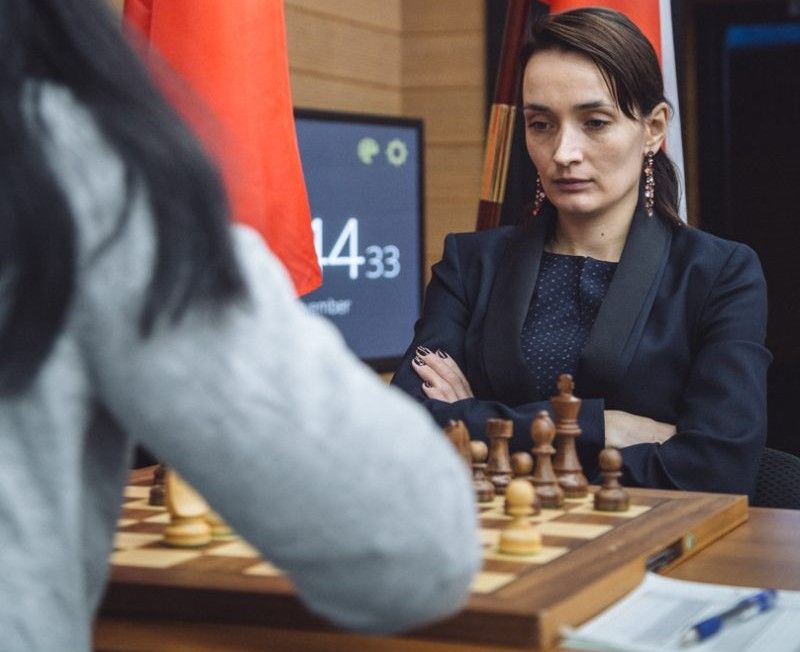 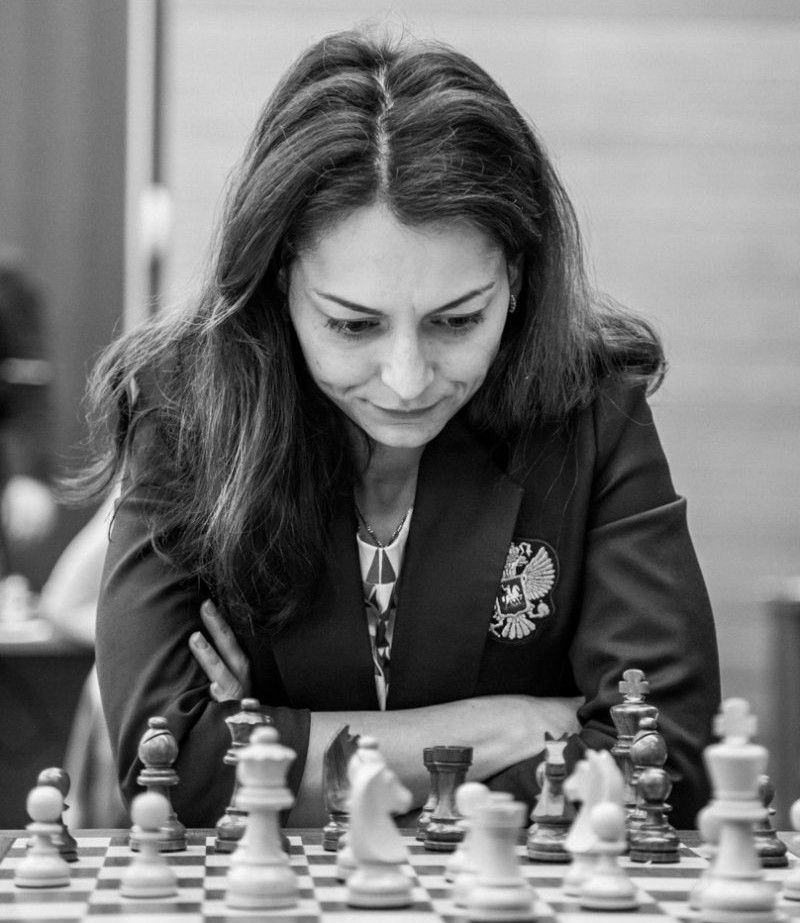 Alexandra Kosteniuk (RUS) drew her second game with Shiqun Ni (CHN). No rest for the next round as they will have to appear for tie-break matches | Photo: Official site 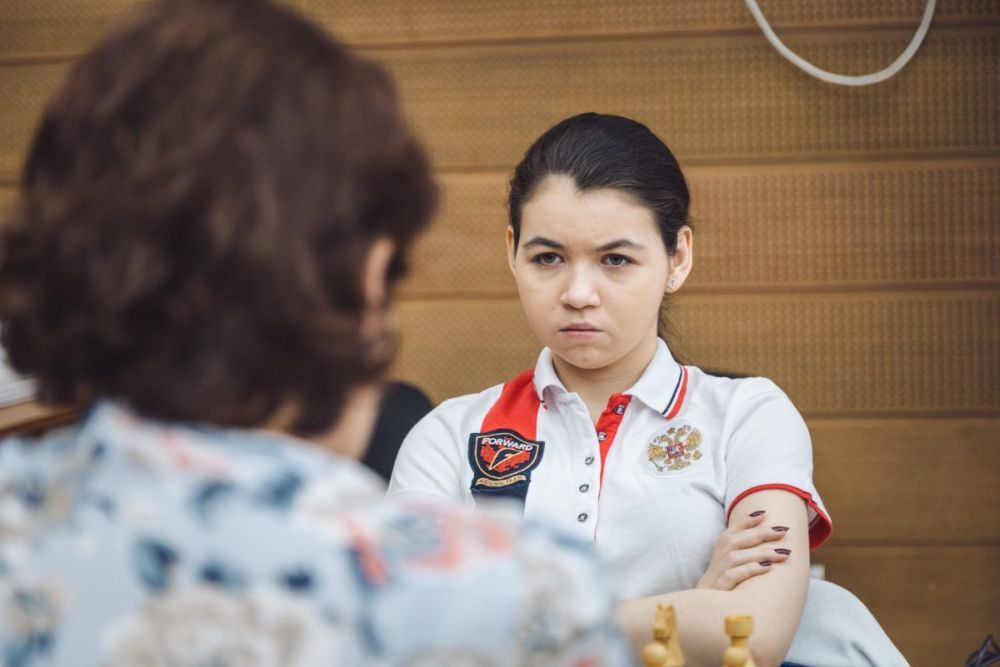 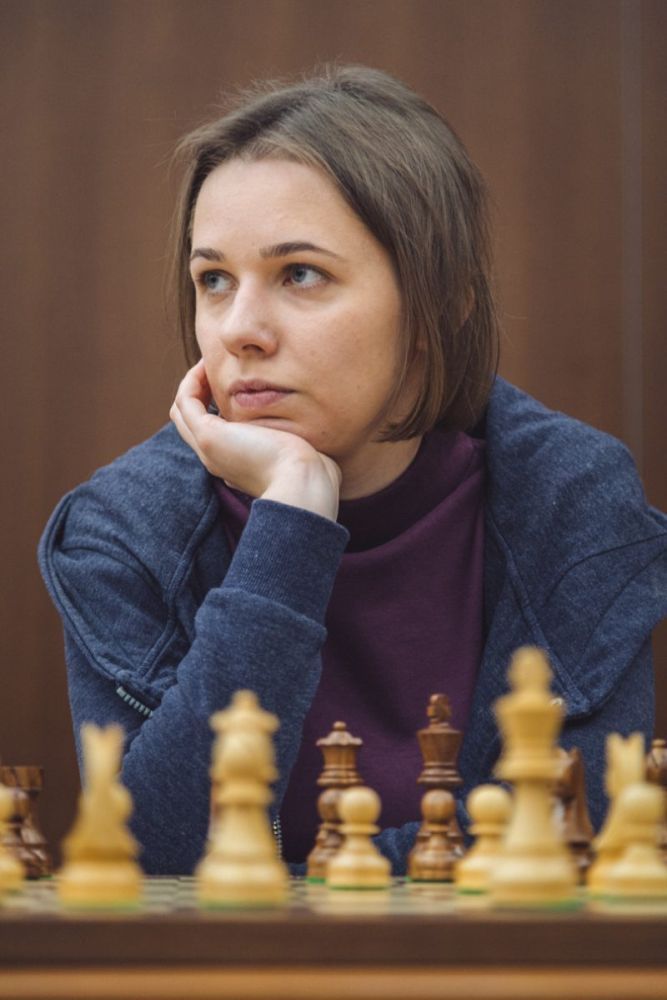 Mariya Muzychuk (UKR) bounced back with a win from round 2.1 loss, employing the Volga Gambit against Ekaterina Atalik (TUR). She heads for the Tie-breakers next | Photo: Official site 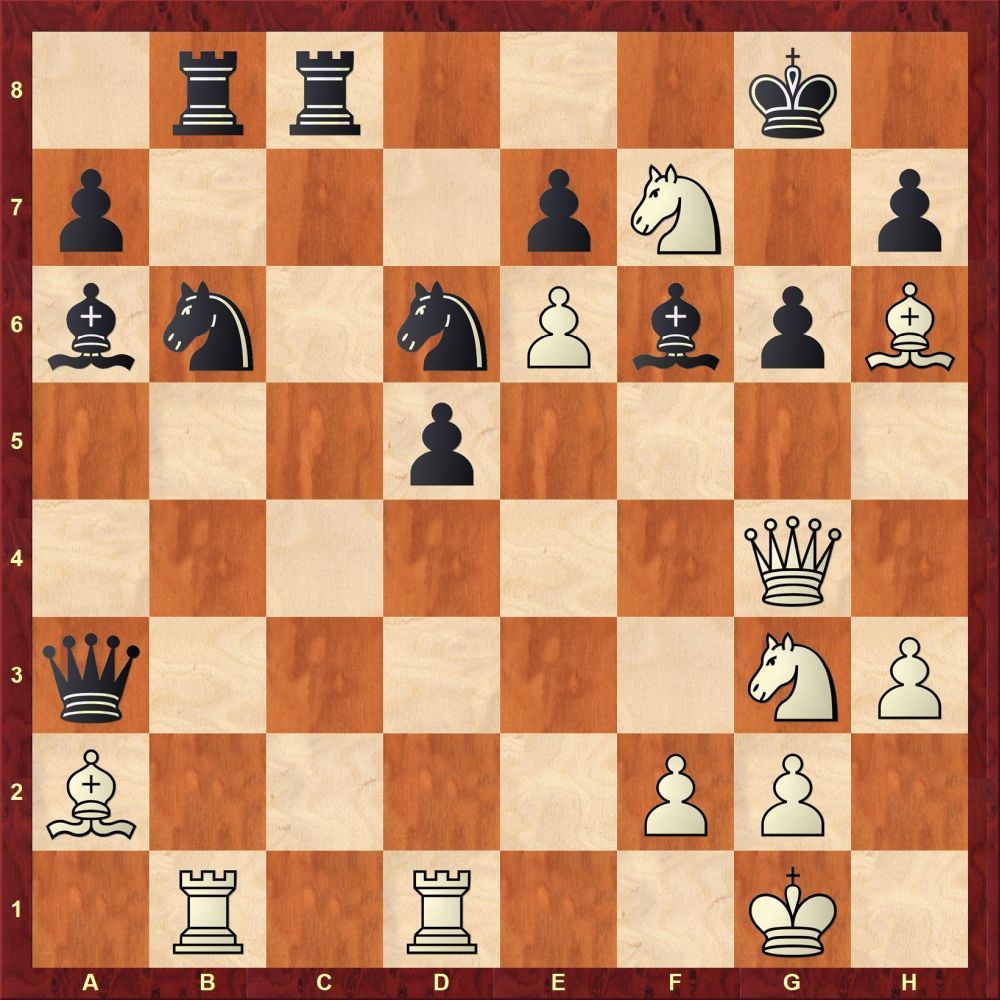 Ekaterina played 28. Nh5 and after a while lost the game. She missed something. Find out what did she miss here 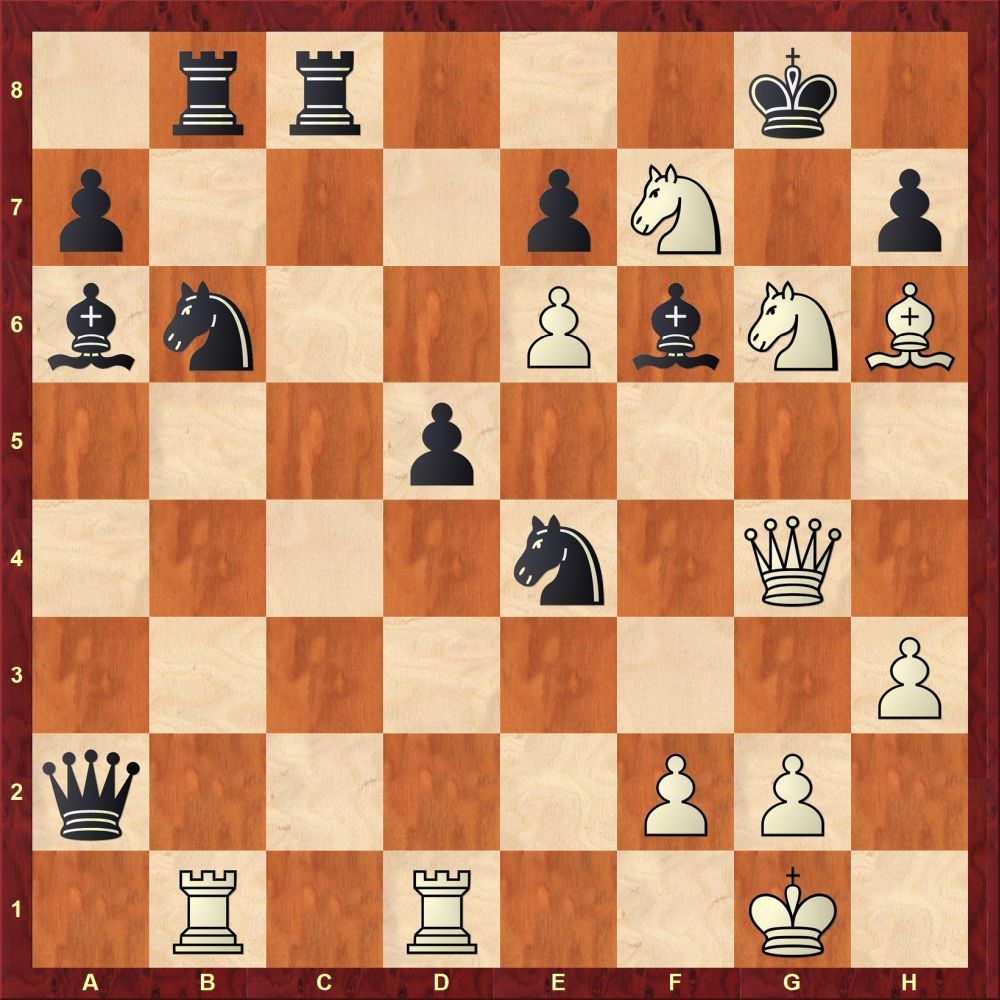 White just blundered here with 30.Nxg6. Find out how did Mariya finished off the game 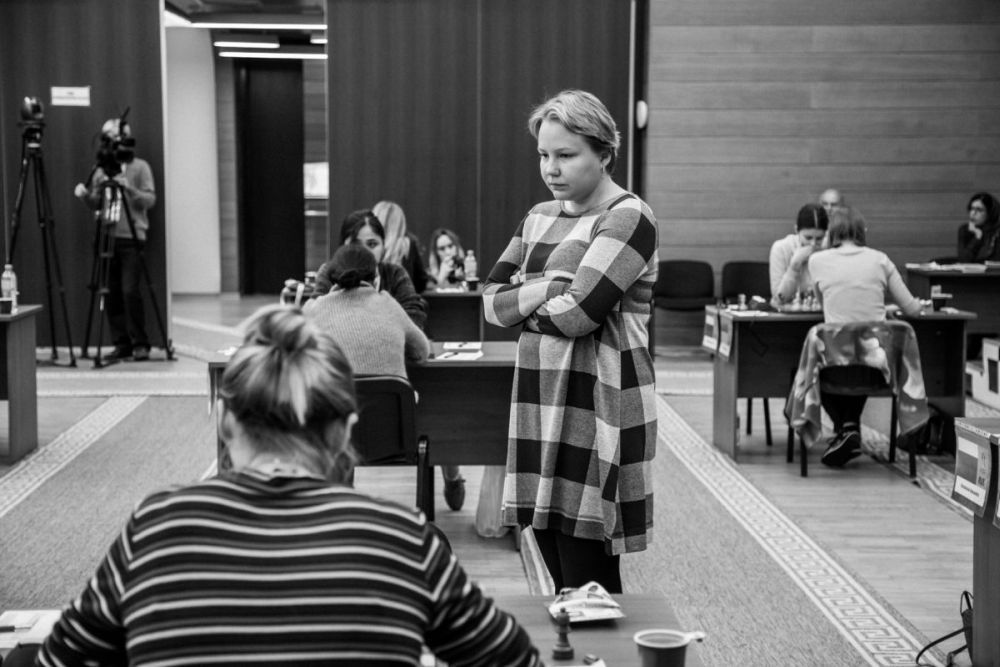 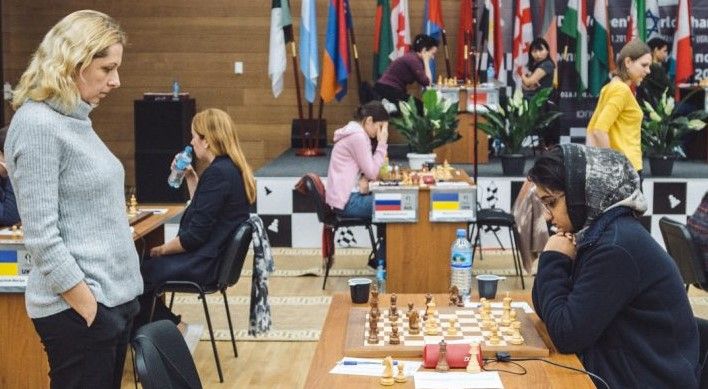 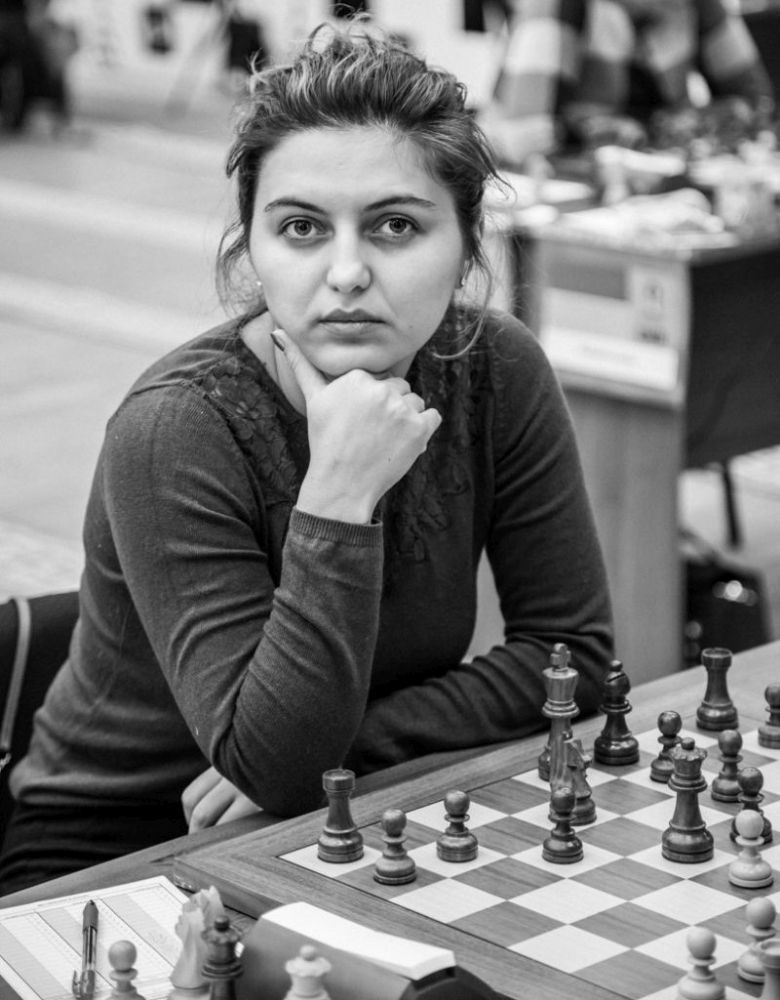