FIDE Online Olympiad for PWD R6: India 1 is still in the hunt

India 1 bounced back strong and beat Chile by a narrow margin of 2.5-1.5 in Round 6 of FIDE Online Olympiad for People with Disabilities. India 2 beat Kazakhstan by 3-1 and India 3 lost their second match of the tournament, this time against Turkey 1 by 1.5-2.5. India 4 scored a victory again, this time against Romania 2 by 2.5-1.5. During the game, Malika Handa mistakenly pressed 'Resign' button instead of 'Draw Offer', his opponent accepted the game to be continued and the Chief Arbiter allowed. India 1 still has some mathematical chances to advance to the Semi-Finals, however for that to happen, a lot of results need to go in India 1's favor. Today Friday 27th November, India 1 will face Russia 2 in Round 7 which is the final round of the Swiss League stage starting from 7:30 p.m. IST. Photo: Chessfest 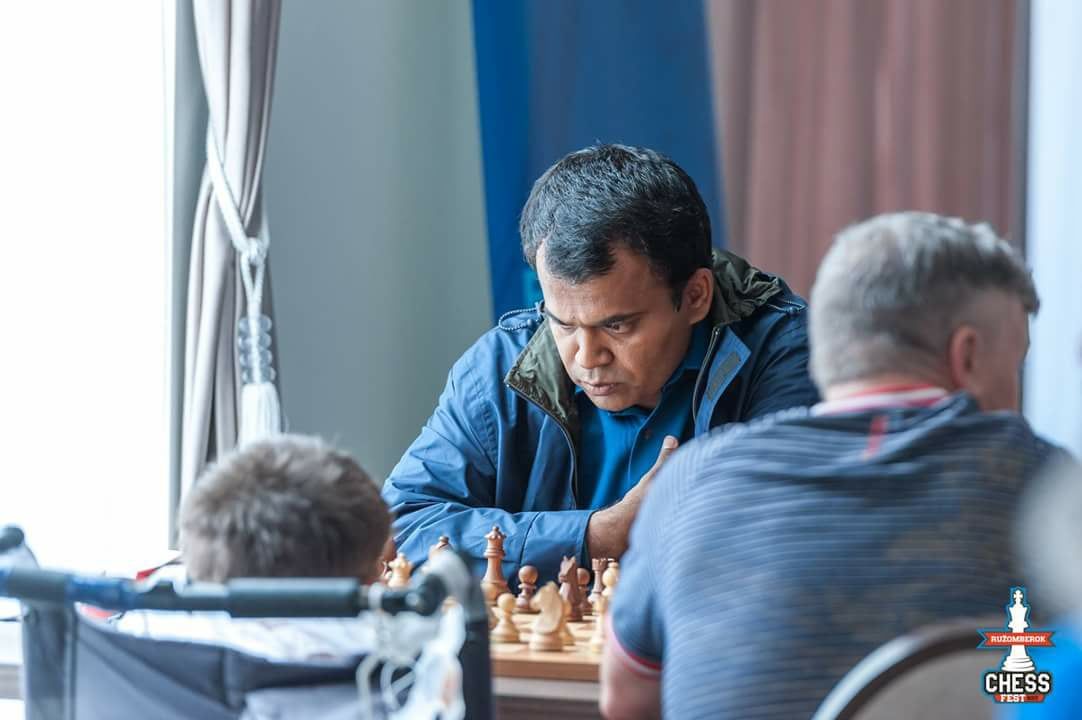 India 1 bounced back strong and beat Chile by 2.5-1.5. Currently India is at eighth position with 9.0/12. Theoretically India 1 still has a chance to advance to the Semi-Finals but for that to happen a lot of results need to go towards India's favor. In the sixth round, seven-time National Deaf champion, Malika Handa accidentally pressed 'Resign' button instead of the 'Draw offer'. Her opponent accepted the request to continue the game and the Chief Arbiter allowed it. He eventually lost the game but that is immaterial, in a world where everyone is racing to the top, sportsman spirit prevailed all.

Shashikant scored a fine victory from a difficult position after his opponent Cristian missed an opportunity and eventually blundered a piece. 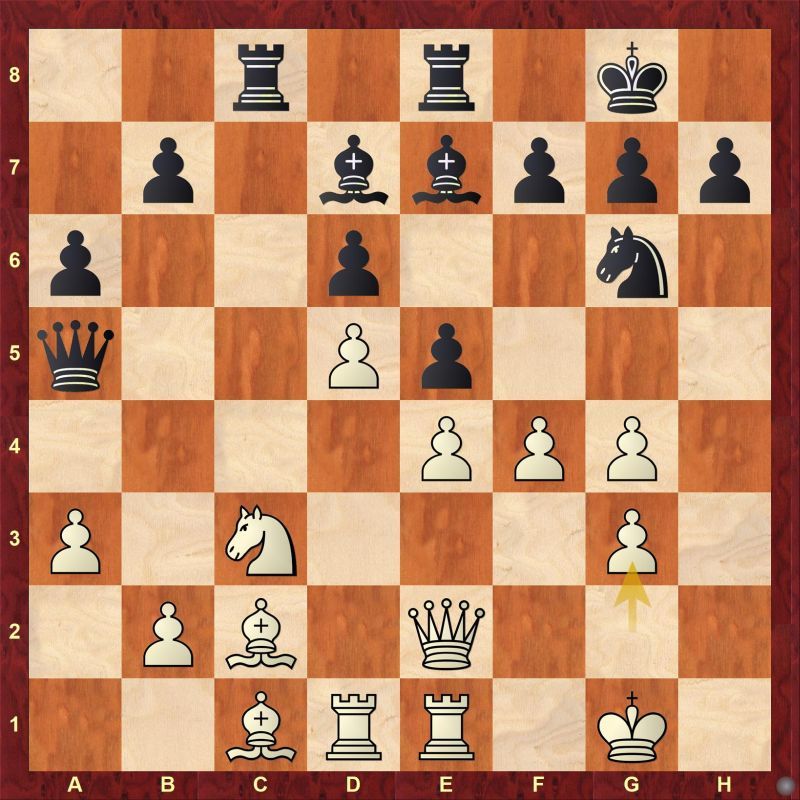 Find out the best continuation for black after 22.g3

Kishan got his knight trapped in the endgame which cost him the game.

Naveen played solid and got a couple of good winning chances against his opponent Andres but he couldn't seize them. 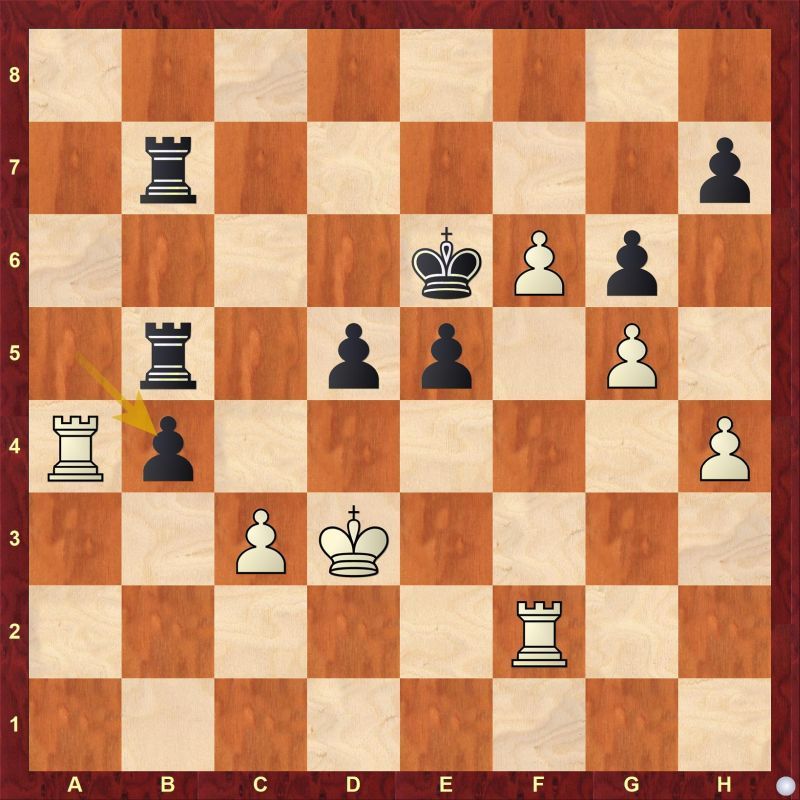 The game went on with 45.Rxb4. What was the winning continuation instead? 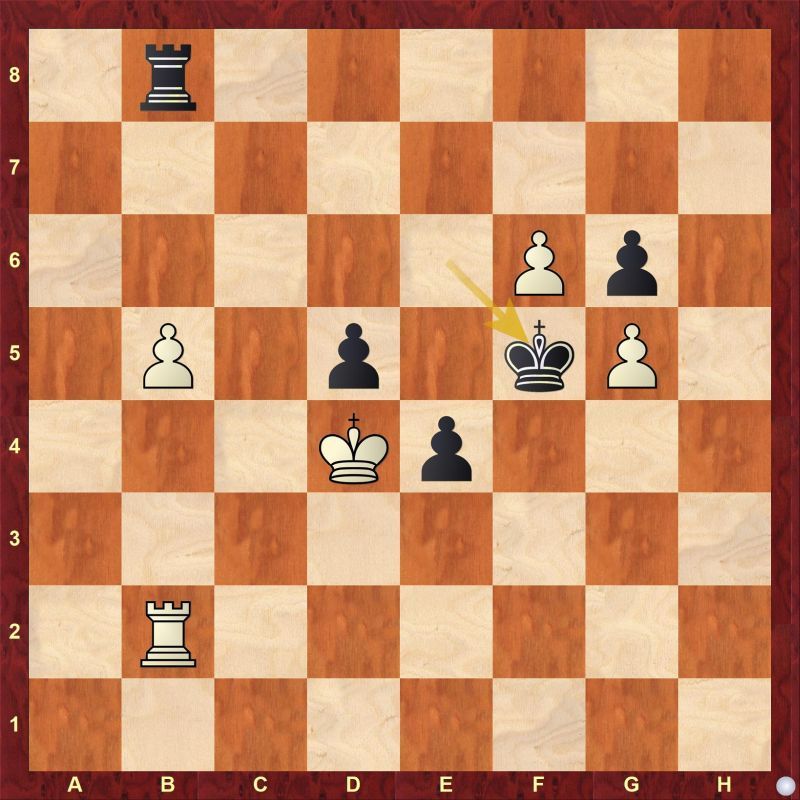 Soundarya and Sarita scored the victories for the team. Krishna and Subhendu made draws. Although Subhendu got a winning opportunity in the endgame but he couldn't convert it.

Kannan scored the sole victory for the team against his much higher rated opponent Handenur. He missed an early win, later he went on capitalize on his opponent's mistakes after surviving a difficult position. 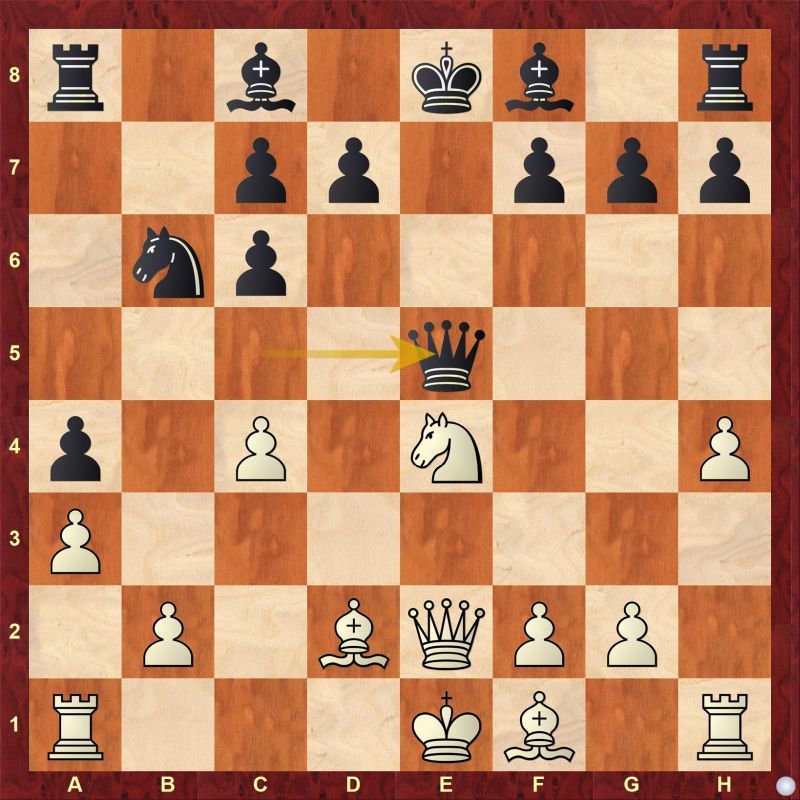 The game went on with 15.Bf4 which is not a good move. What was the best move for white here?

Udupa is the only one to make a draw. Although he was winning for the better part of the game, but he missed all of his opportunities and eventually his opponent managed to salvage a draw. Ashutosh and Megha both lost their respective games.

Marimuthu's woes continued as he lost his second consecutive game of the event. During the game Malika instead of clicking on 'draw offer' she pressed the 'resign' button which of course ended the game. However her opponent Pavel was ready to continue the game and eventually he lost on time. Apart from Malika, Sanjay was the only other player to score a win ensuring India 4 register a victory over Romania 2.

India 4 lost to Colombia 1 by a narrow margin of 1.5-2.5
FIDE Online Olympiad for People with Disabilities Round 6 | Video: FIDE

Replay all games of Indian teams of Round 6