Three Indian teams - India 1, 2 and 3 register victories in Round 2. India 1 defeated Argentina by narrow margin of 2.5-1.5. India 2 and 3 whitewashed Turkey 4 and El Salvador by 4-0 each respectively. India 4 delivered an impressive performance against Ukraine 2, although they lost by 3-1, Marimuthu and Sanjay played brilliantly and got winning positions against much higher rated opponents respectively. India 1 needs to register win by bigger margins as only top four teams will advance to the Semi-Finals. Today Monday 23rd November India 1 will face Vietnam in Round 3 starting from 7:30 p.m. IST. 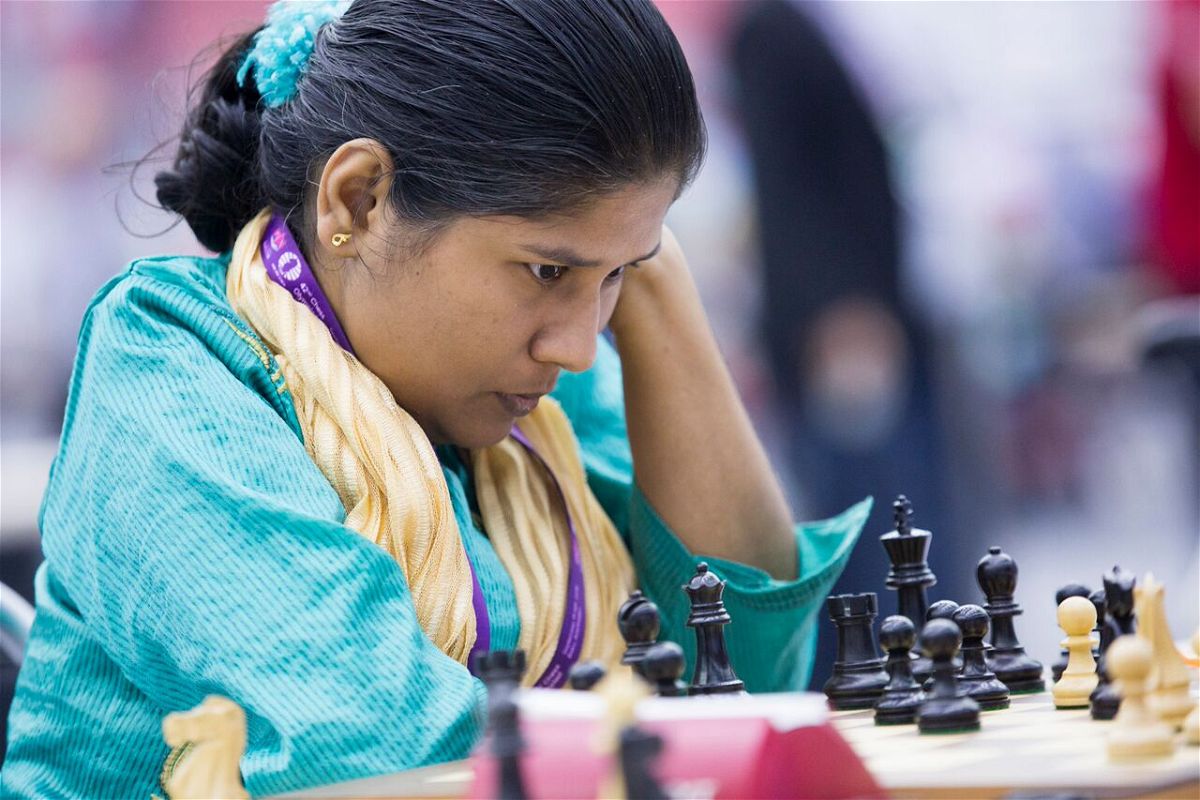 India 1 registered their second consecutive victory of the tournament, this time against Argentina by 2.5-1.5. Captain Shashikant missed a winning opportunity and had to settle for a draw. Kishan missed a tactical shot which would have allowed him to win. Both Naveen and Jennitha scored important victories for the team. India 2 and 3 whitewashed their opponents Turkey 4 and El Salvador by 4-0 respectively. India 4 played brilliantly against Ukraine 2, but they still lost by 3-1. If Marimuthu and Sanjay converted their respective positions, we would have been looking at a completely different outcome of the match.

Shashikant Kutwal got a fantastic position early in the middlegame but he was unable to maintain it. His opponent Leonel Amato (2100) managed to equalize the position. 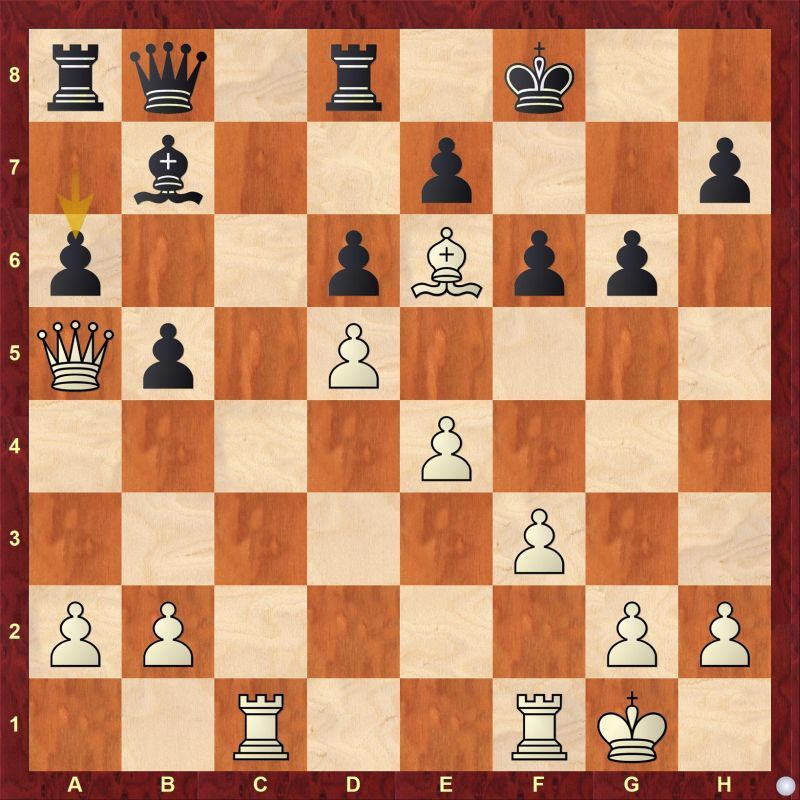 Despite having a difficult position for the better of the part of the middle and endgame, Kishan Gangolli had a tactical opportunity against Luis Sanz (2186) which he missed. 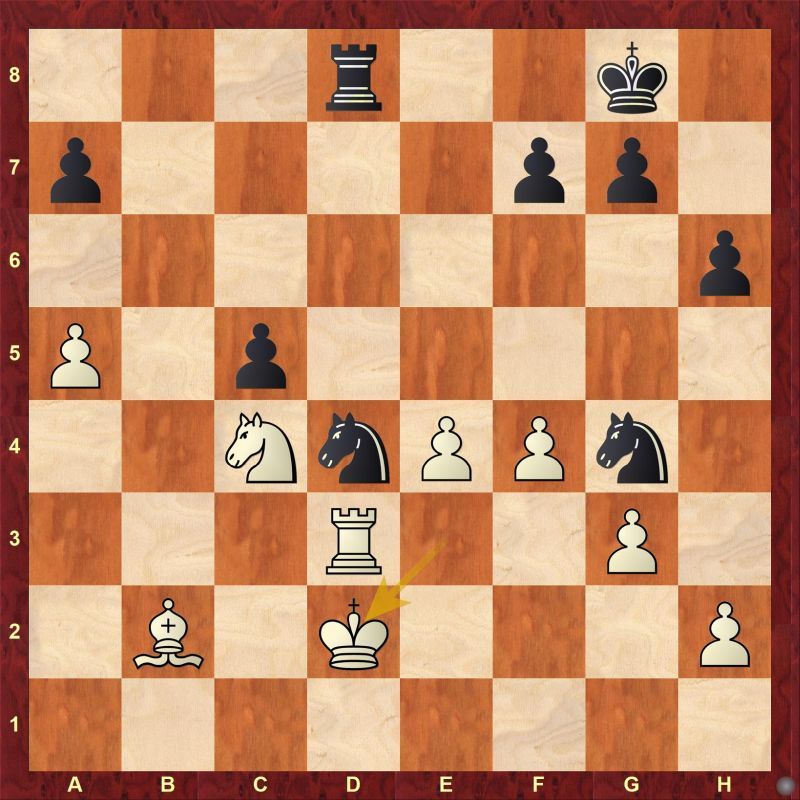 Find out the winning continuation for black after 32.Kd2

Turkey got whitewashed by India 2 with a score of 0-4 as Krishna, Subhendu, Soundarya and Sarita scored a comfortable victory each respectively.

Turkey got whitewashed by India 0-4

India 3 also made a whitewash against El Salvador 4-0. Kannan registered one of the fastest victory for his team as he won in just 21 move against Cesar Bonilla. Unrated Alejandro Pasasin started well but he blundered his position into a mating against Ashutosh Shukla. Megha Chakraborty scored the quickest victory of the team as she scored a 14-move miniature win over Genesis Aviles. Vivek Watpade also registered an easy victory over Carlos Funes.

Marimuthu (1588) played fantastic against over 400-rating points higher opponent Taras Ovcharov (1588). He even had a winning position but in the end decided to settle for a draw via perpetual check. 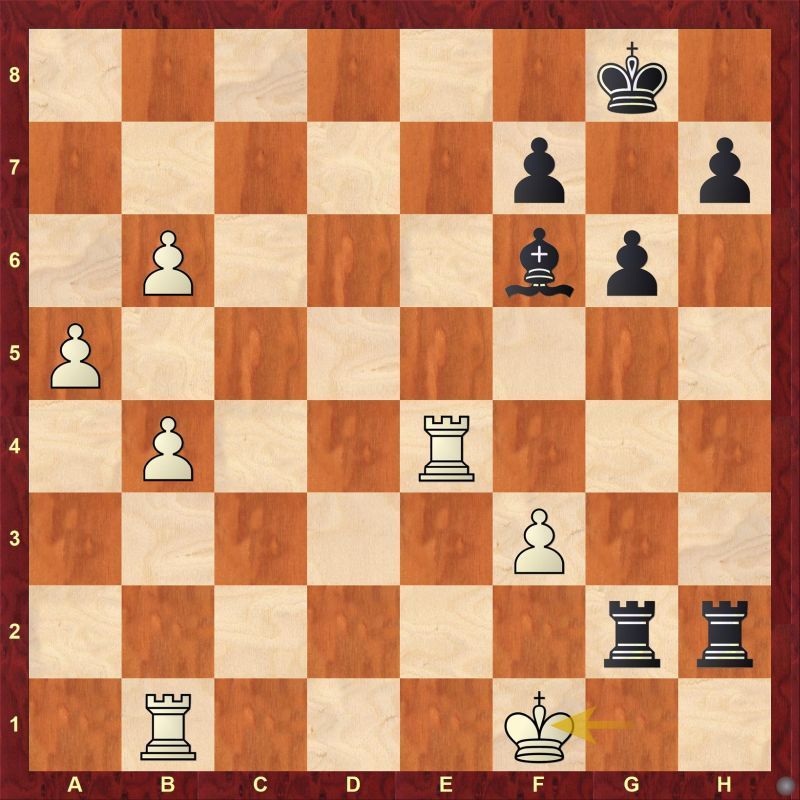 Find out the winning continuation for black after 41.Kf1

Krishna (1475) held over 360-points higher rated Vladyslav Pokotaiev (1839) to a draw. He could have pushed in the endgame but kept things safe and made a draw.

Sanjay (1730) had a completely winning position against Oleksii Filippskikh (1983) but he misplayed in the end and lost the game.

India 4 played well against Ukraine but lost by 3-1
FIDE Online Olympiad for People with Disabilities Round 2 | Video: FIDE

Replay all games of Indian teams of Round 2