Delhi GM round 4: Unheralded Neelash Saha leads with a perfect 4.0/4

The biggest prize money tournament in Indian chess - the 17th Delhi GM International 2019 is in progress from the 8th to the 16th of January 2019. Four rounds have taken place and we have five players leading with a score of 4.0/4. While four of the five leaders are GMs, we have one of them who is an untitled player from West Bengal - Neelash Saha. In this article we are going to have a look at two of Neelash's excellent games in which he beat an IM and a GM by playing high quality chess. Photos from the venue by Niklesh Jain and game analysis by IM Sagar Shah. 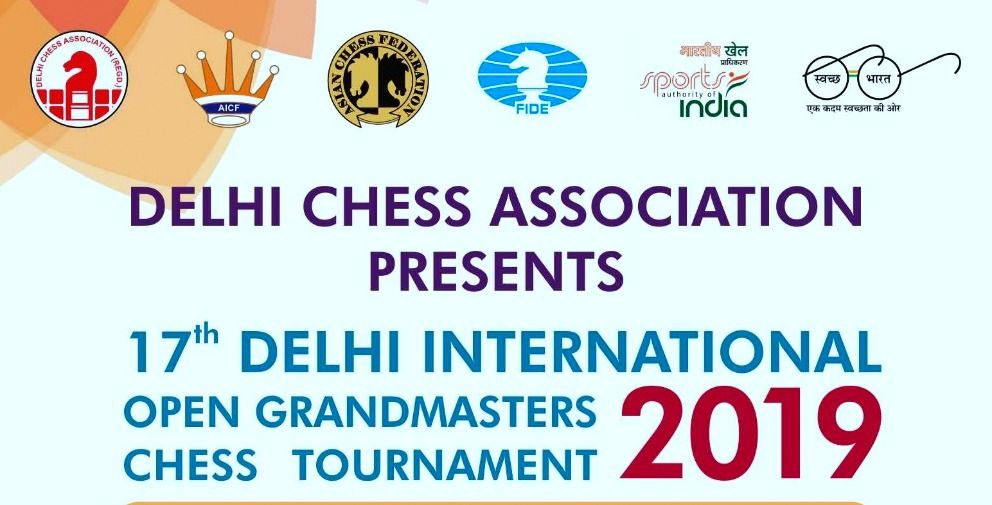 These are the initial rounds of the 17th Delhi International 2019 and we already have some huge upsets. Five players are leading the tournament with 4.0/4. While four of them are GMs and well known players, the fifth one is untitled and has already beaten two extremely strong players! Neelash Saha from West Bengal is playing fantastic chess and is currently on 100% score by beating IM Radoslaw Gajek and GM Karen Movsziszian. Neelash is just 16 years old and has a rating of 2300. He is already gaining 34 Elo points from the event. 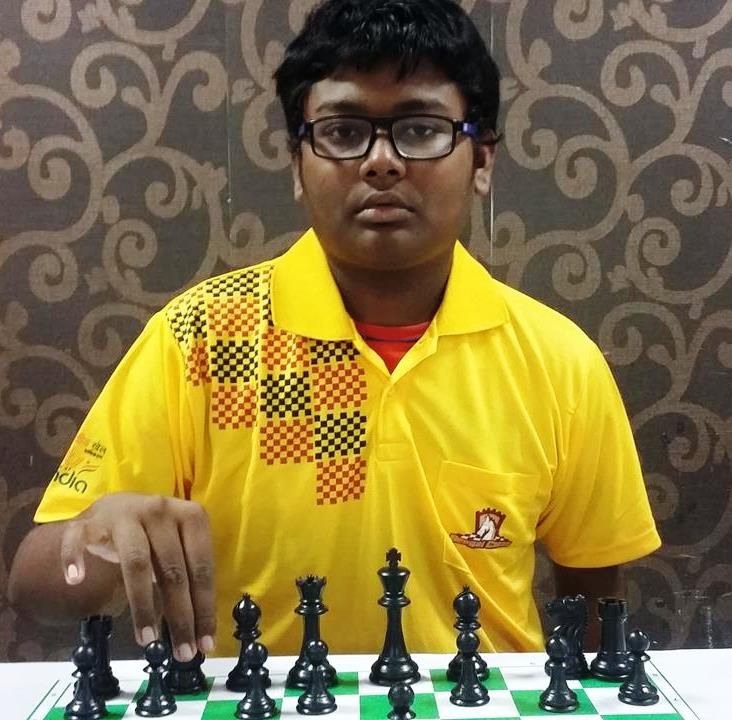 The boy from Kolkata, who is in great form at the 17th Delhi International 2019 - Neelash Saha

Let's have a look at both of Neelash's games to see how he managed to beat his strong opponents. 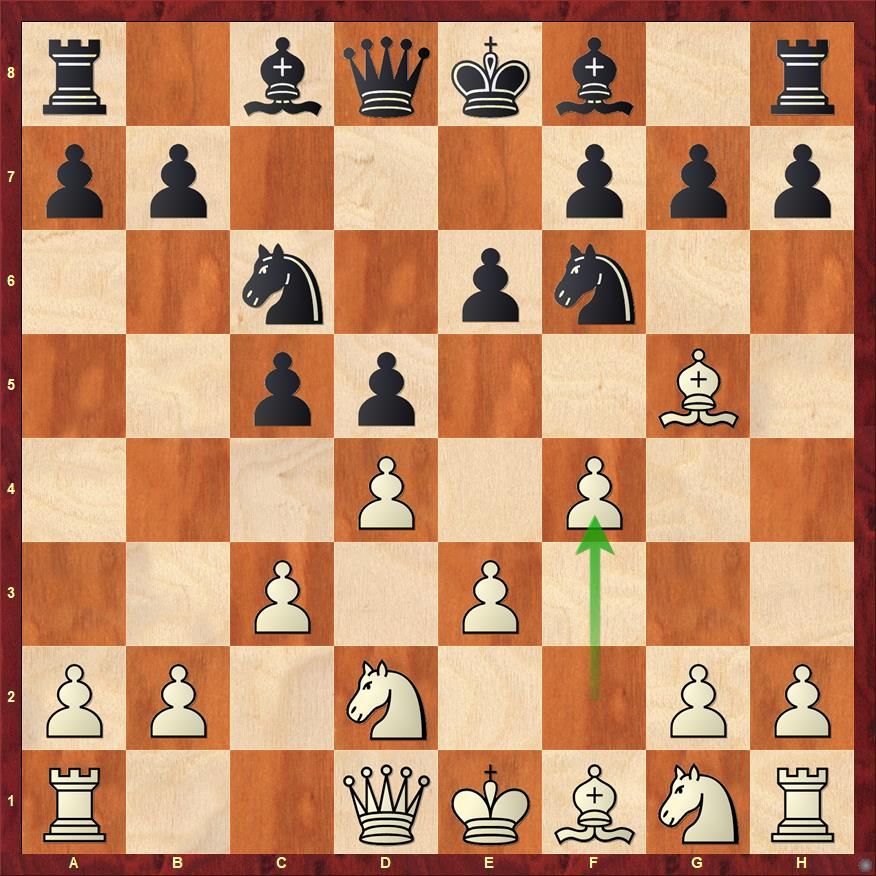 Neelash went for the ambitious move f4 in this position. The idea is to get a stonewall structure without the bishop being locked on c1. Black has to play actively or else he would be left in a bind. 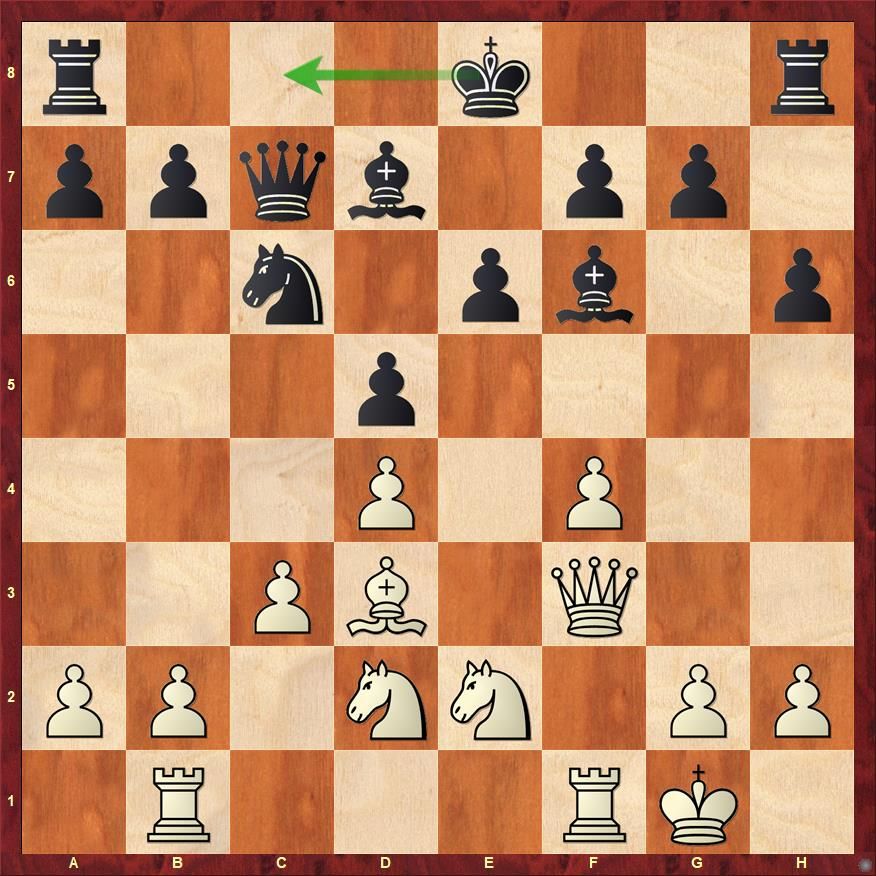 As g4-g5 would have been a dangerous attack for White, Gajek decided to park his king on the queenside. 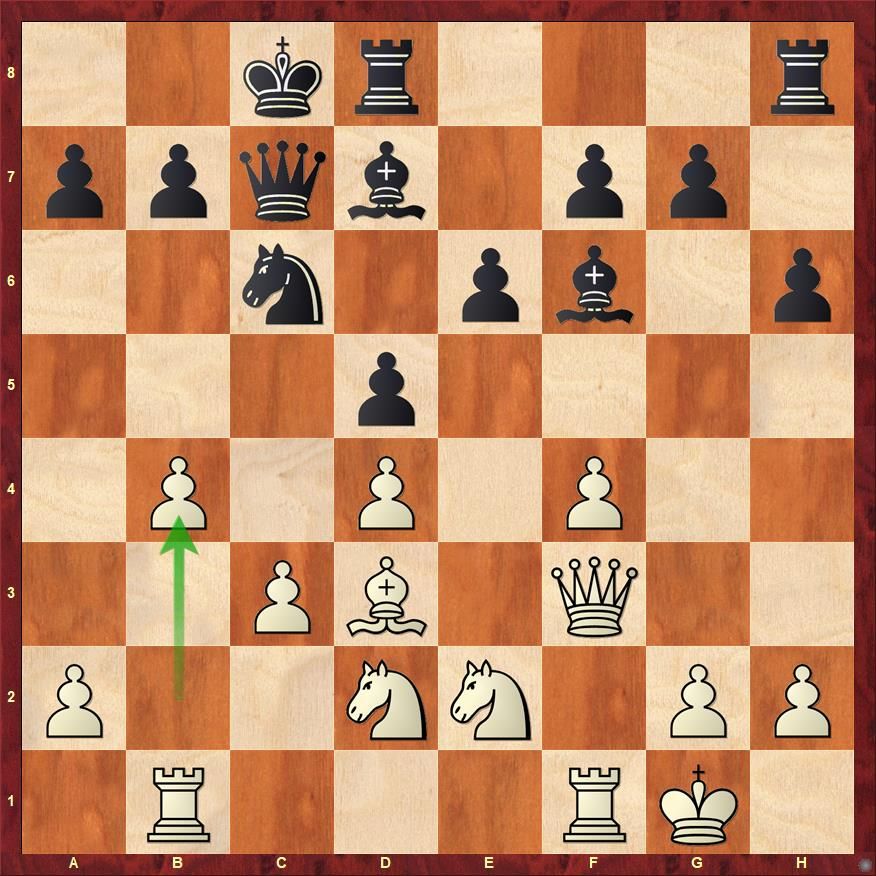 However, even there the king was not safe as Neelash pushed his pawn to b4 followed by a huge pawn storm 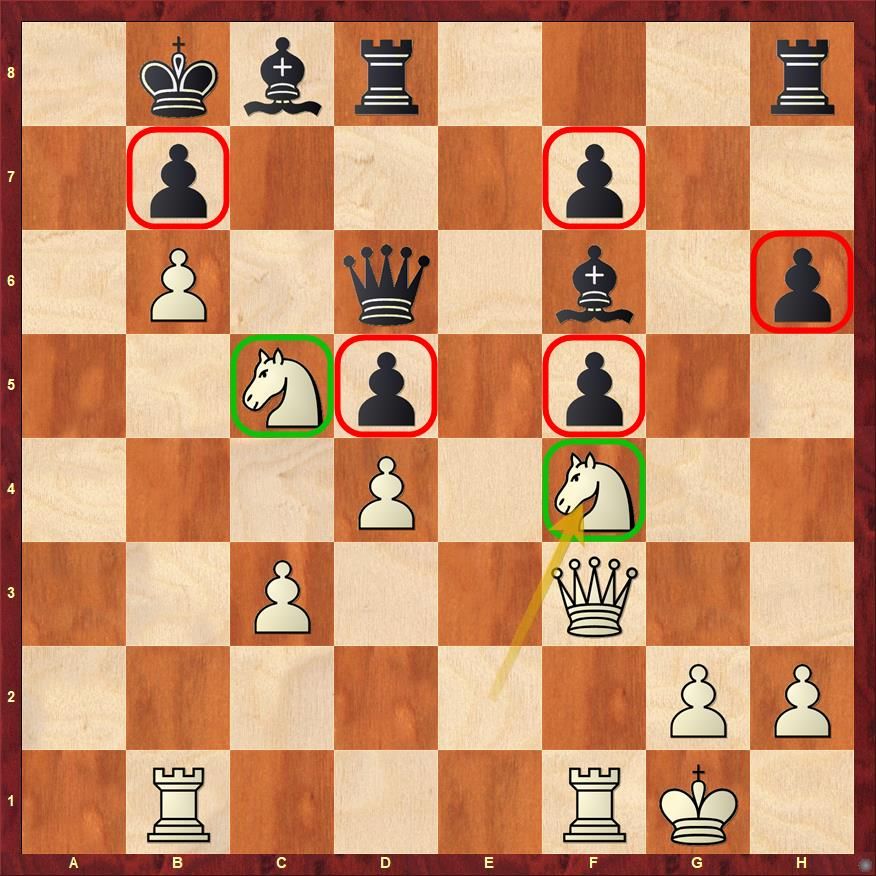 White's position is a picture of domination!

In the fourth round Neelash got the better of the strong GM Karen Movsziszian. Let's go through that game as well: 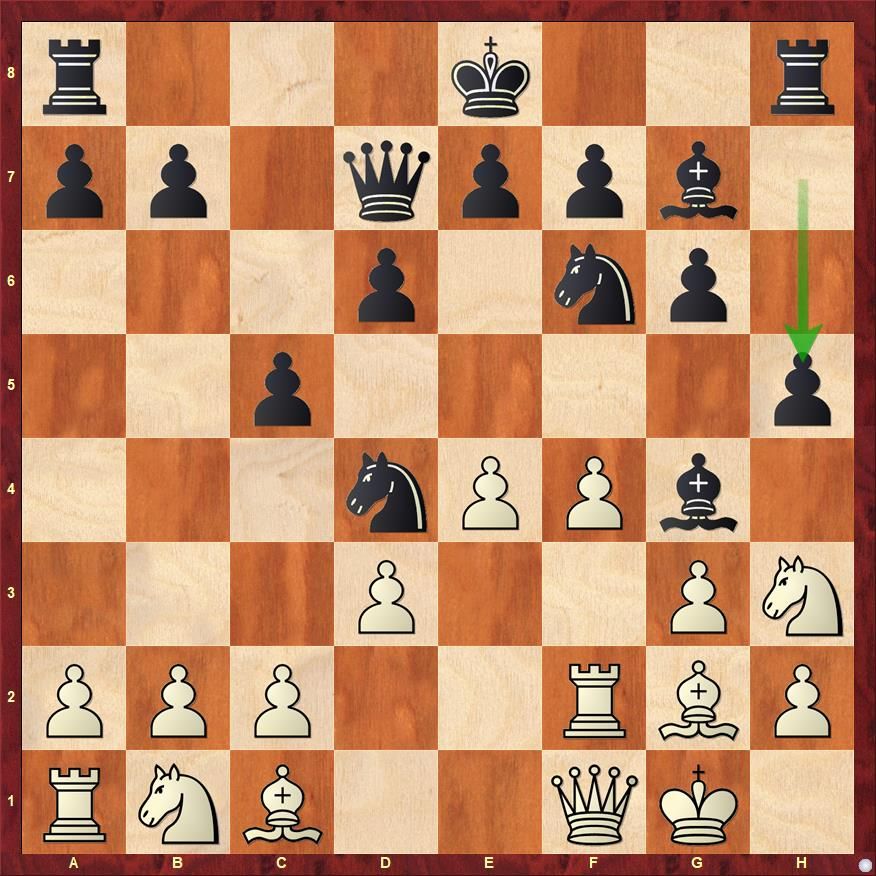 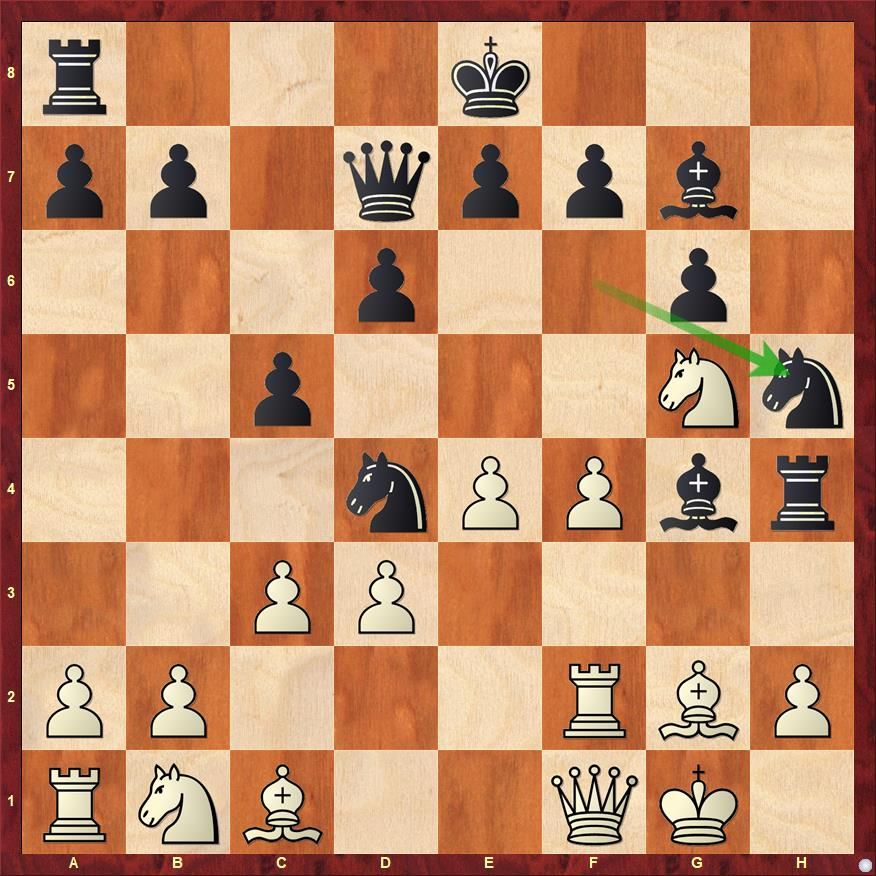 The knight on d4 was attacked by the pawn on c3, but Black simply ignored it and played his knight to h5! 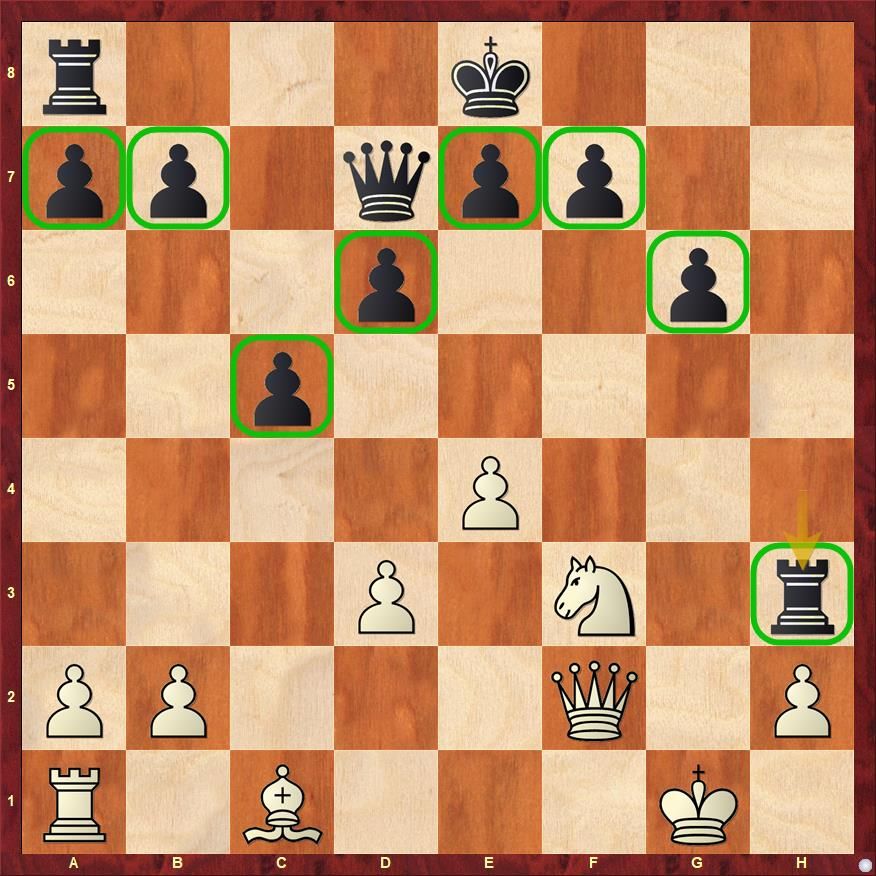 After all the complications, Black emerged with two pawns and a rook for two minor pieces and a rock solid pawn structure 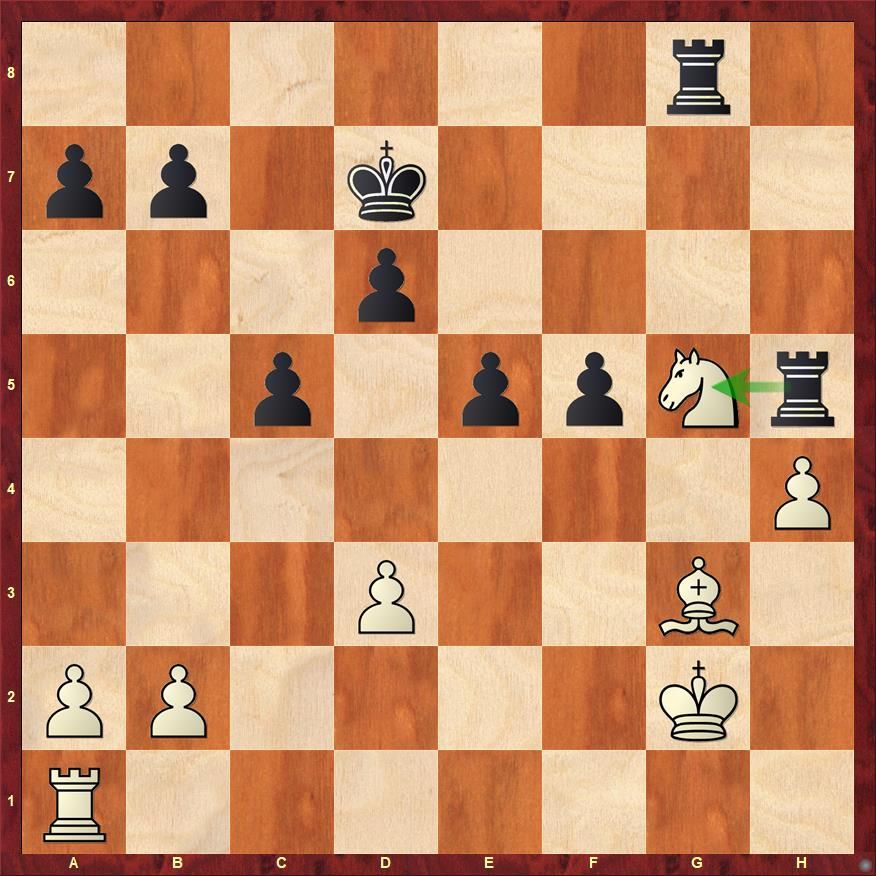 Black has a better position, but Neelash sacrificed his rook on g5. Now this was objectively not the best idea, but practically Black's position was easier to play. 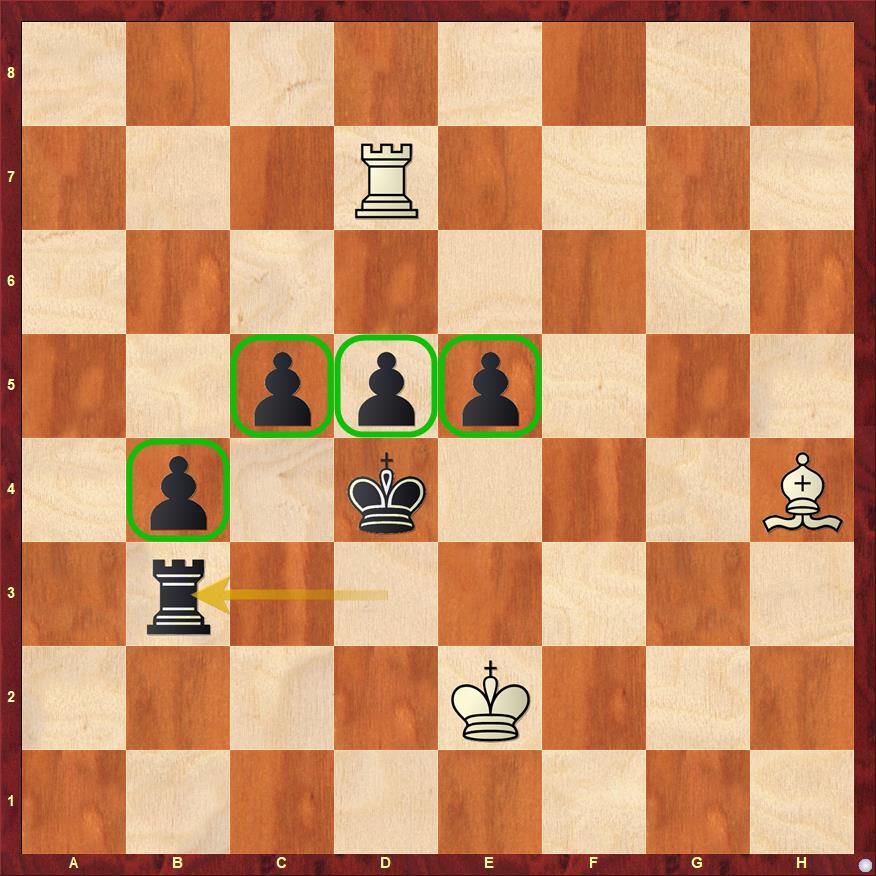 The final position is a triumph of the black pawns over White's minor piece! 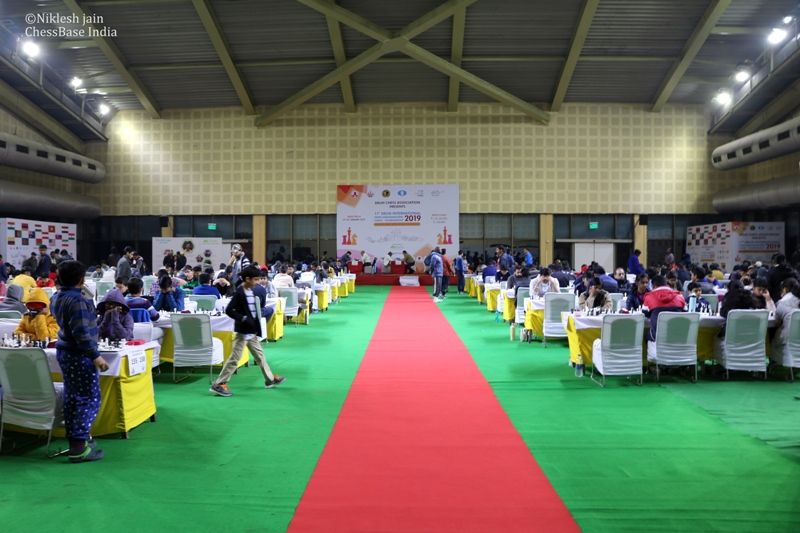 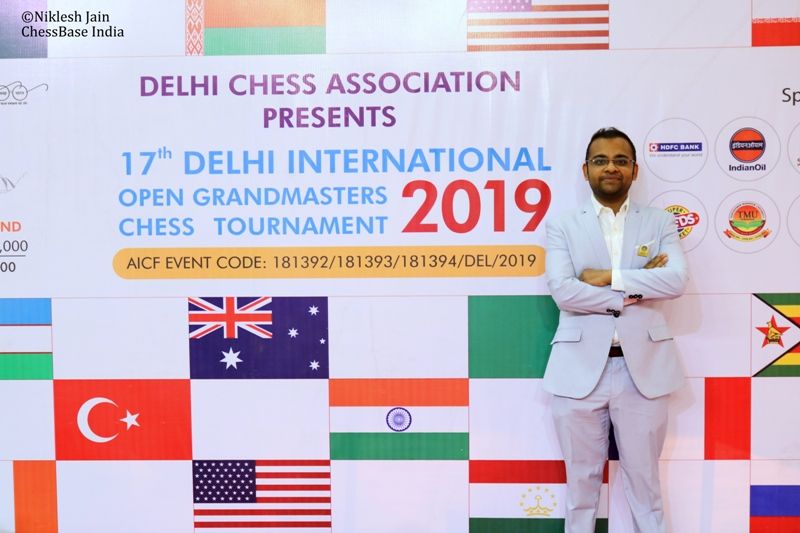 The poster boy for Delhi chess Abhijeet Gupta is on 3.0/4. He drew two of his games against Utkal Ranjan Sahoo and Vikramaditya Kulkarni | Photo: Niklesh Jain 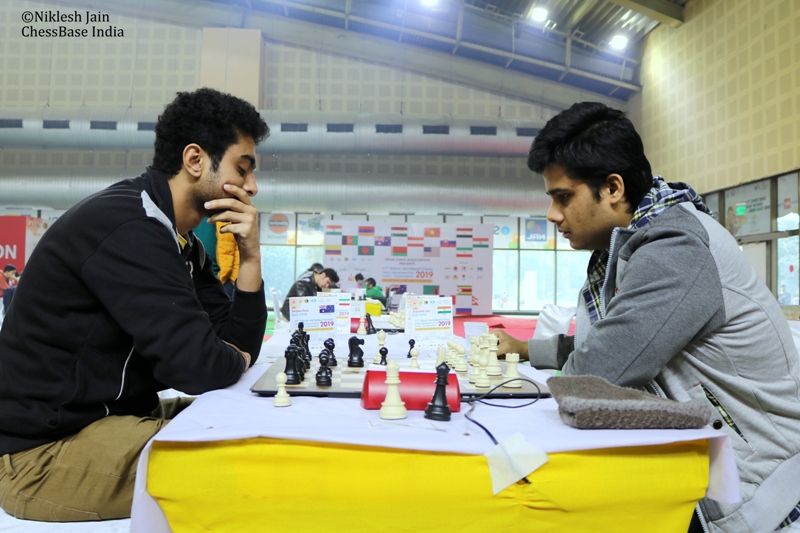 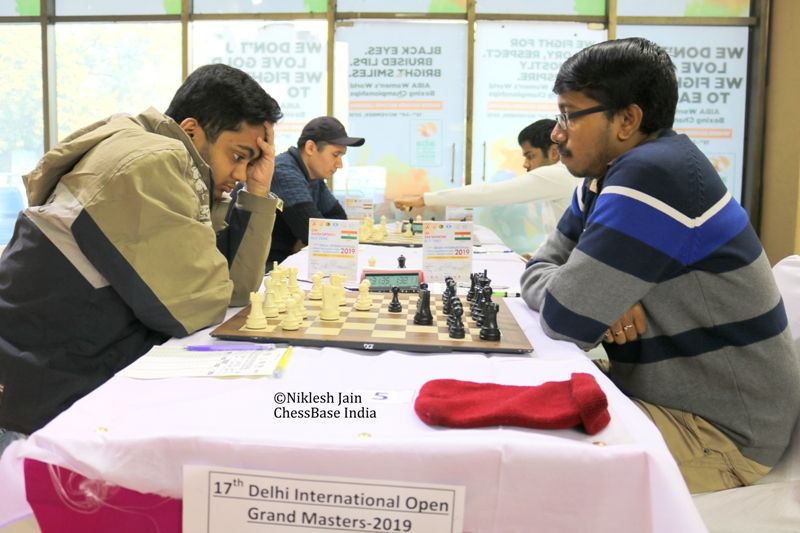 In the battle between two top players of West Bengal, Diptayan came out on top against Sayantan | Photo: Niklesh Jain 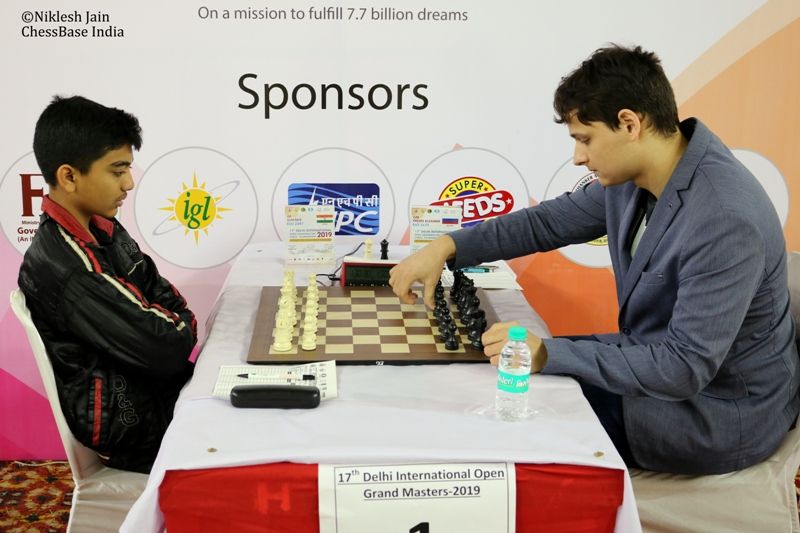 Gukesh drew his game against Alexandr Predke on top board and moves to 3.5/4. The final GM norm seems to be just around the corner! | Photo: Niklesh Jain 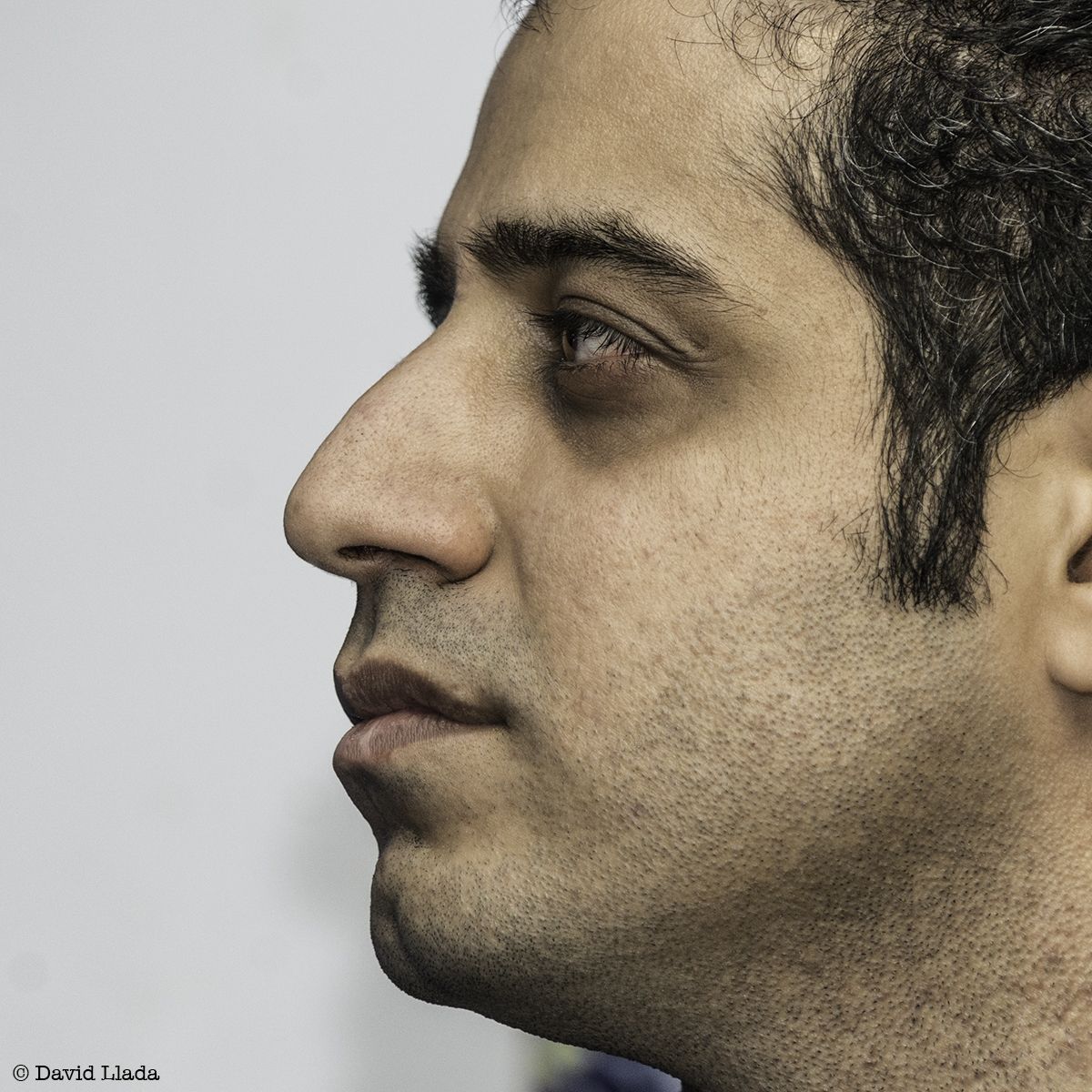 Legendary Iranian player Ghaem Maghami Ehsan is one of the leaders with 4.0/4 | Photo: David Llada 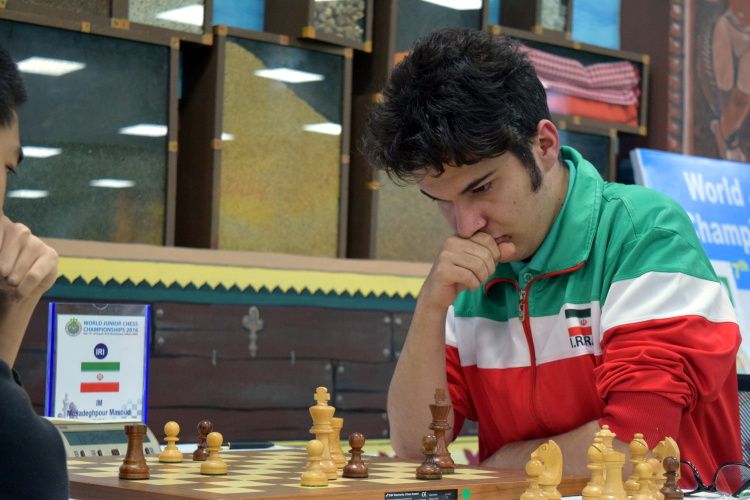 Another Iranian super talent? Masoud Mosadeghpour is not as young as Alireza or Parham, but is a good candidate to win the Delhi GM 2019. He is 21 years old and is one of the leaders with 4.0/4 | Photo: Niklesh Jain 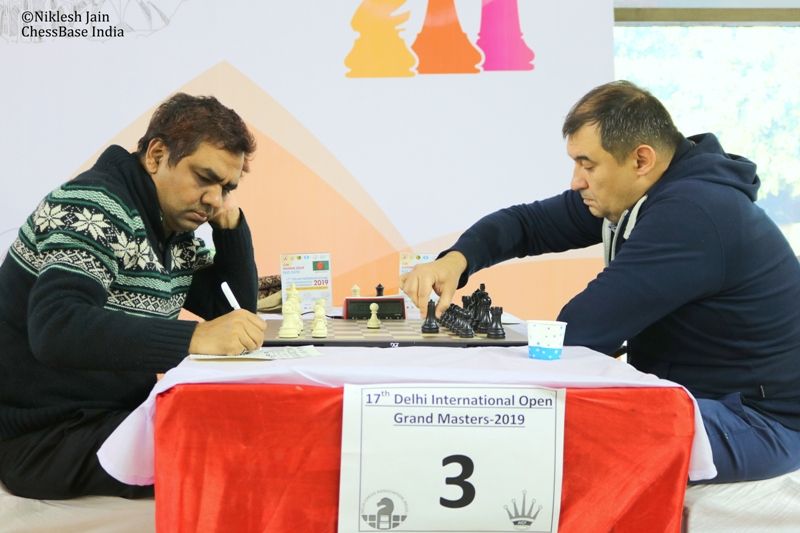 Ziaur Rahman from Bangladesh would be looking forward to repeating his performance from Delhi GM open 2019, where he beat GM Sergei Tiviakov | Photo: Niklesh Jain 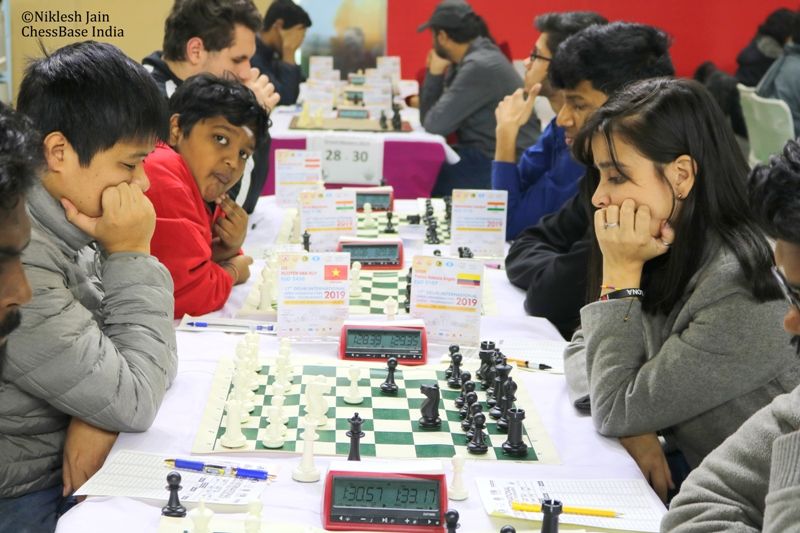 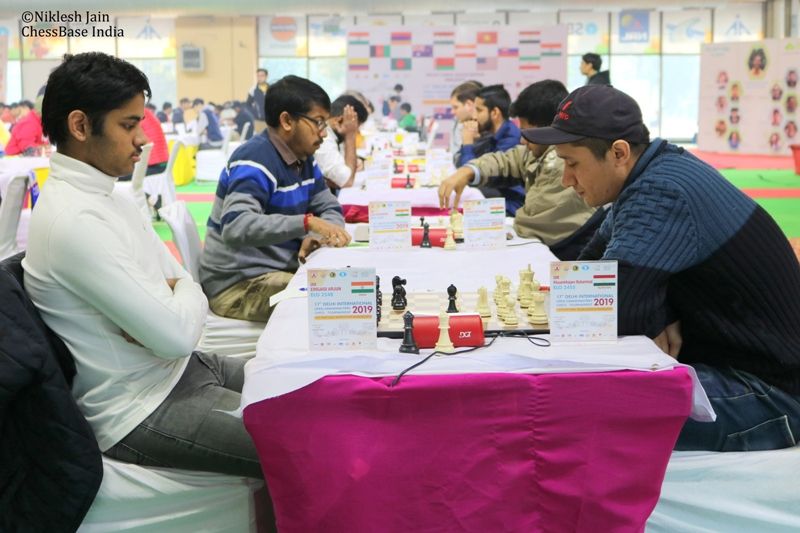 Personally, I am looking forward to Arjun Erigaisi weaving some of his magic! He drew his round 4 game against Muhammad Khusenkhojaev and is on 3.5/4. If this boy gets rolling, it will be difficult to stop him | Photo: Niklesh Jain