Does this sound familiar to you? You are trying to attack your opponent's king, you have got all your pieces around him. You sacrifice material and now the mate is on cards. However, you start calculating variations and you realize that in most of your lines your opponent's king is running away. You still go ahead with it with the hope that you will find at least a perpetual check, but the king runs to the other side of the board and hides in safety! Nothing is more frustrating that letting a nice attacking opportunity go by! Well, if this is a common issue you face in your games, then "Attacking Monday Mornings with FM Sohan Phadke Part III - Closing the Doors" is just for you. Have a look at this article and improve your attacking technique.

The part II of this series dealt with the classical theme of pin. In part III Sohan is back with a new invented theme of his. Many times when we attack our opponent's king it becomes extremely important to ensure that the king doesn't run away. This is basically what Sohan likes to call as closing the doors. Below we have six positions for you to solve and at the end you will find the video where the solutions are explained in full detail. 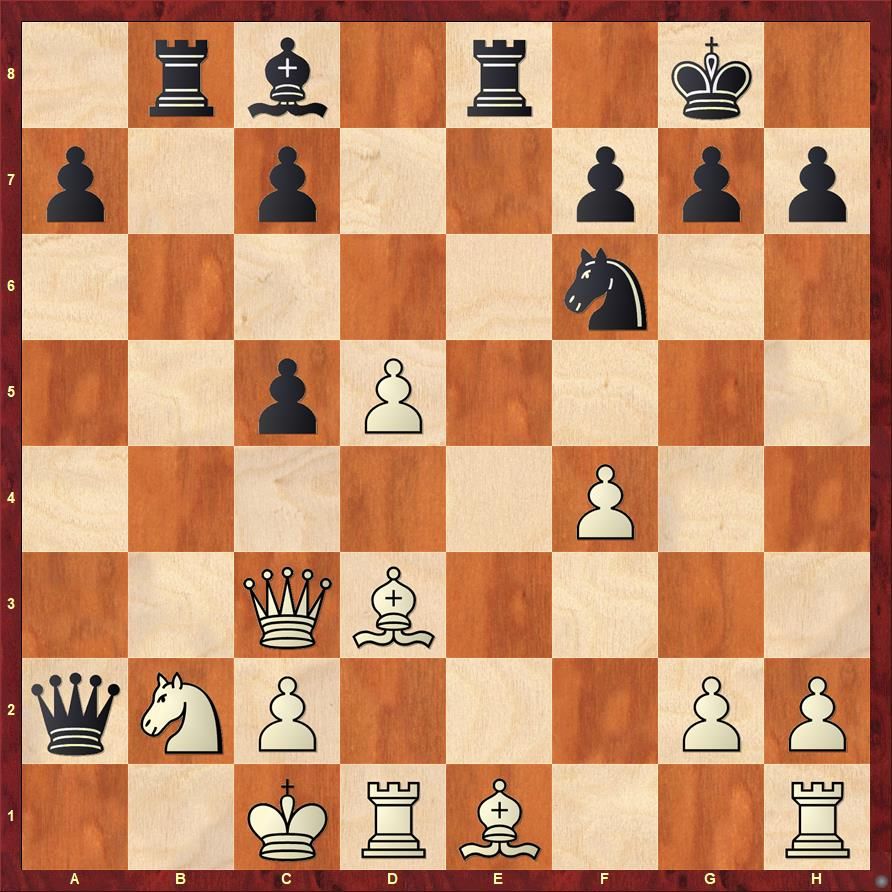 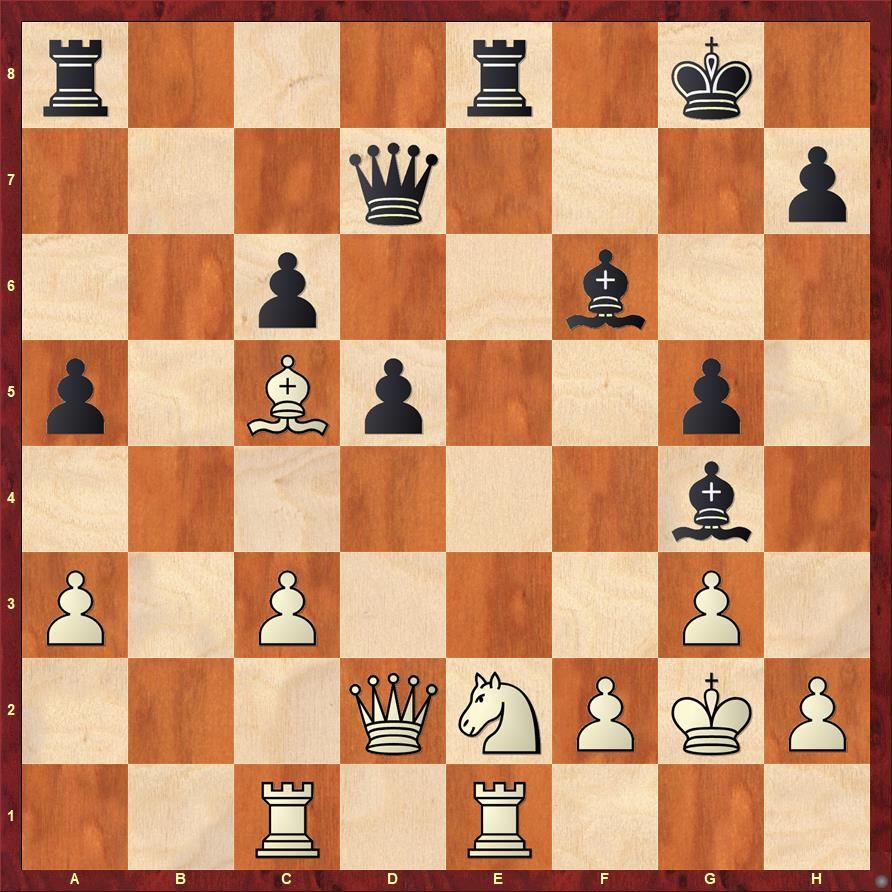 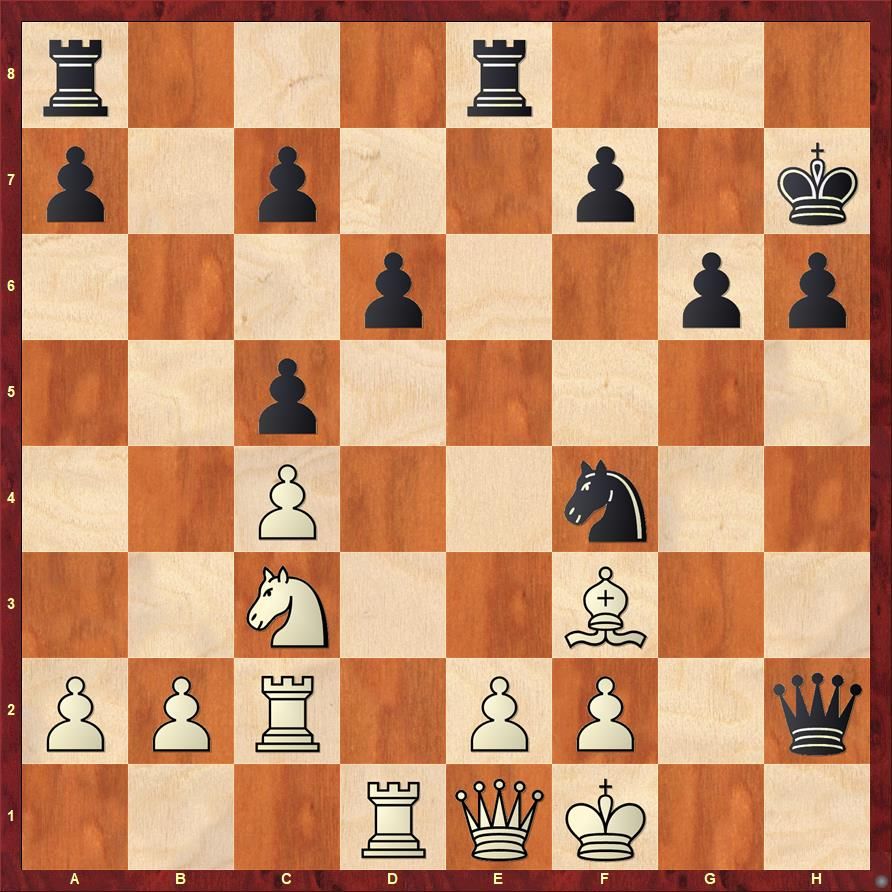 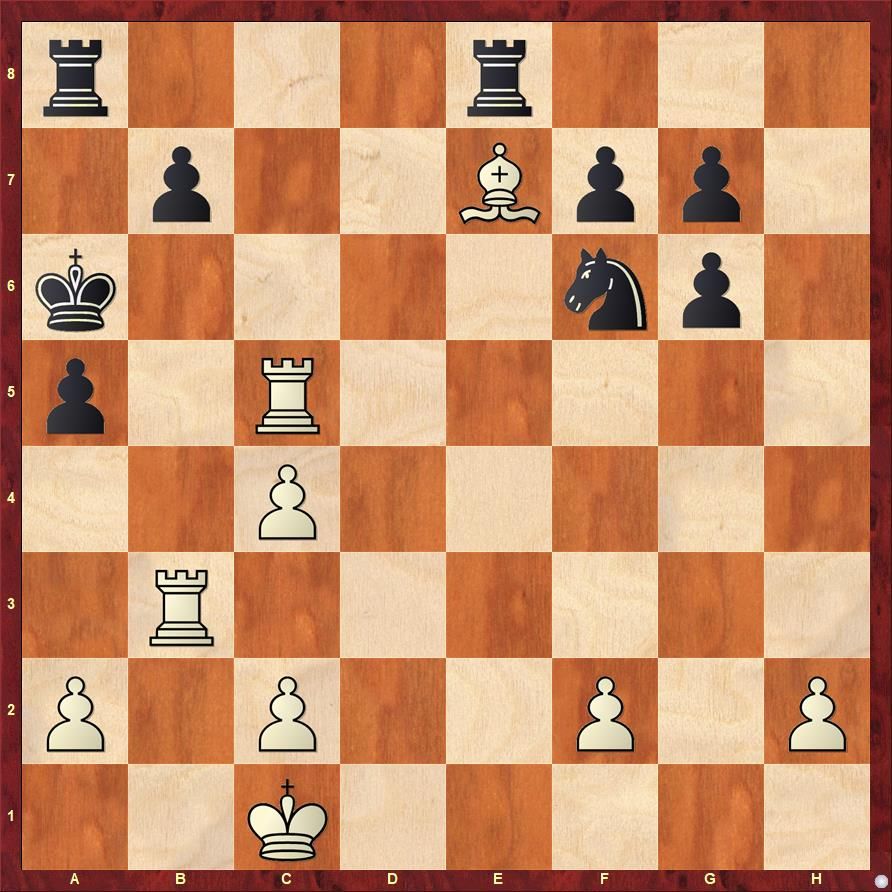 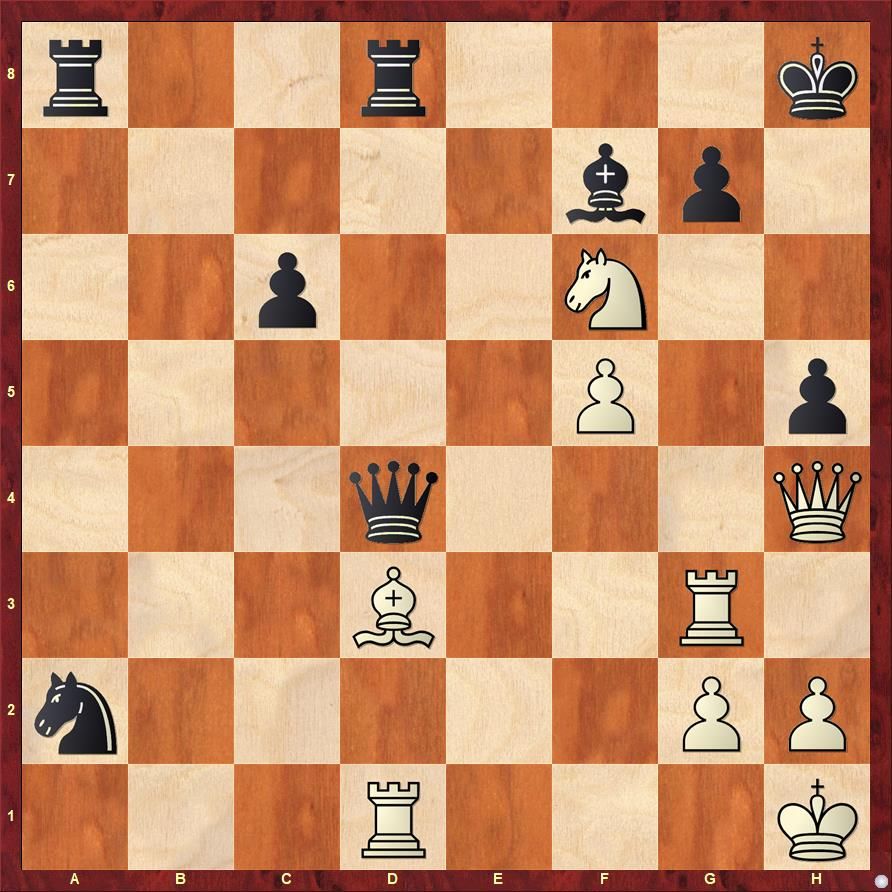 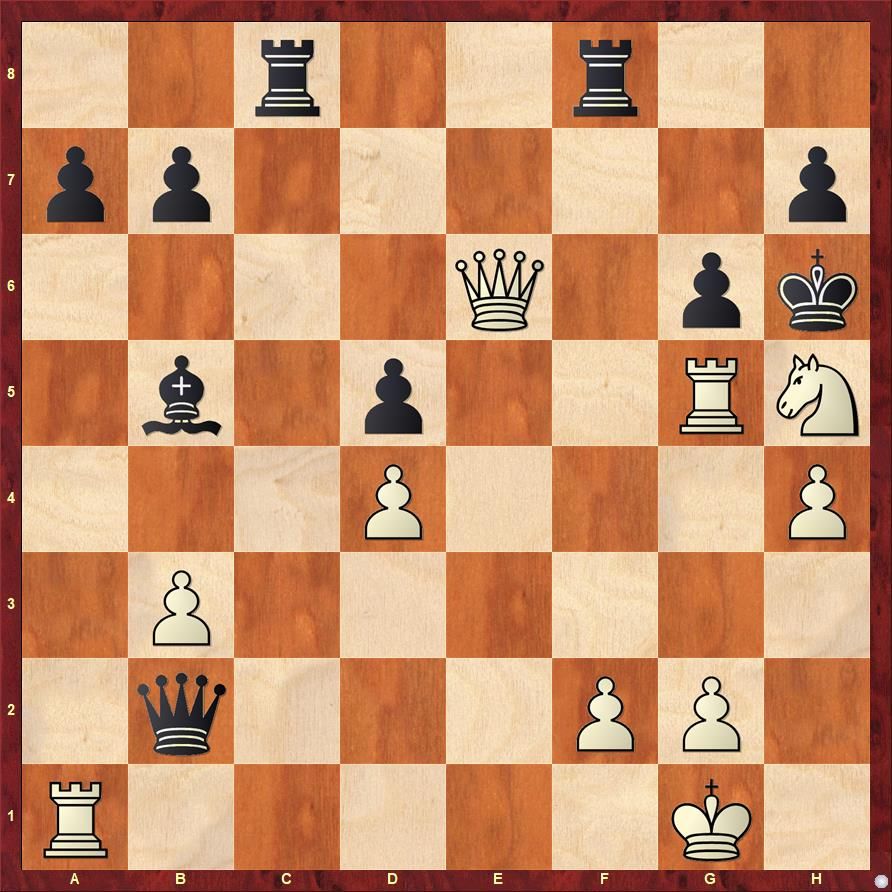 Now, here is the video where Sohan explains to you all the intricacies of the above positions along with his principle of closing the doors. Do check it out!

Make sure you do not miss Sohan's part III of the Attacking Monday Mornings which will be released on 5th of August. If you enjoyed the above positions and Sohan's explanations, you can write to him at thinkchess64@gmail.com or visit his website www.think-chess.com