IM Aronyak Ghosh scored an unbeaten 8.5/9 to finish a full point ahead of the competition and win 3rd SDDM Cup 2021. Four players - Pradip Ghosh, IM Koustav Chatterjee, Rupankar Nath and Alekhya Mukhopadhyay scored 7.5/9 each. They were placed second to fourth according to tie-breaks. It is one of the few tournaments which is organized by a Chess Division of a Municipality, South Dum Dum to be exact. Total prize fund of the event was ₹200000 with entry being only ₹600. The objective of the event is for maximum chess players to take part and they managed to achieve as 253 players took part in it. Check out few games of Aronyak which was shared with us. Photo: Shahid Ahmed

IM Aronyak Ghosh won the SDDM Cup for the second time in his career as he won the first edition back in 2019, almost two years ago, just shy of three days. IM Koustav Chatterjee secured a podium finish for the second consecutive edition as he finished second in 2nd SDDM Cup over two years ago. Aronyak won ₹20000 cash, Pradip earned ₹12000 and Koustav got ₹10000. All three of them won a huge beautiful trophy each as can be seen in the photographs. If you are wondering what is so special about this event, there are three reasons - a huge total prize fund which is even bigger than some rating tournaments, low entry fee and no increment time control which is quite rare for an Open tournament these days. 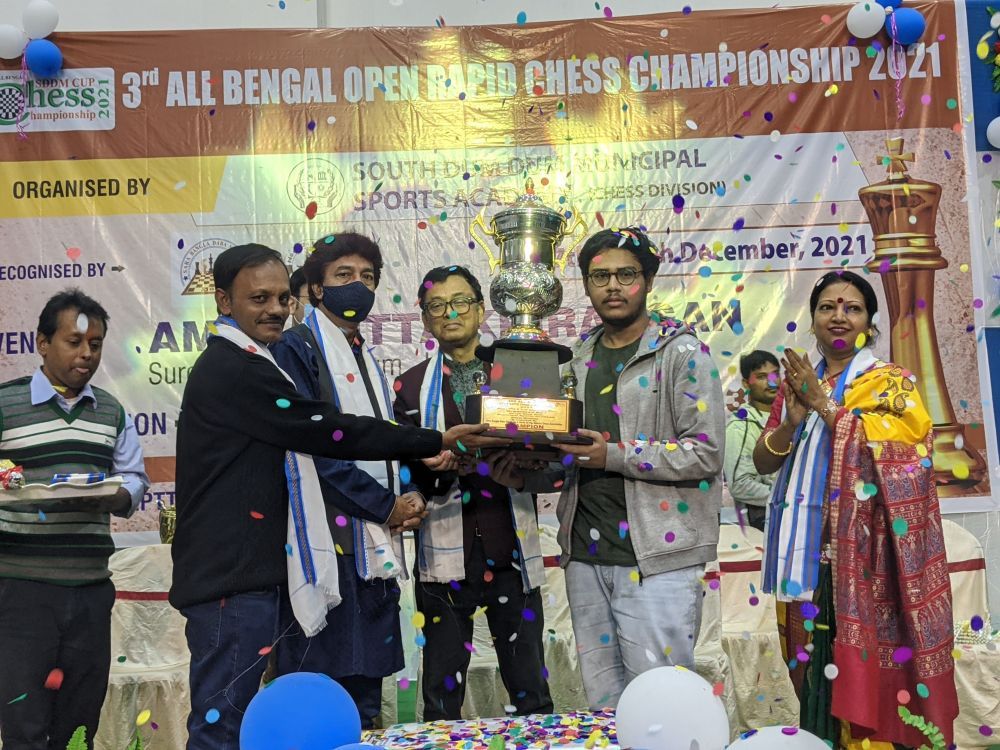 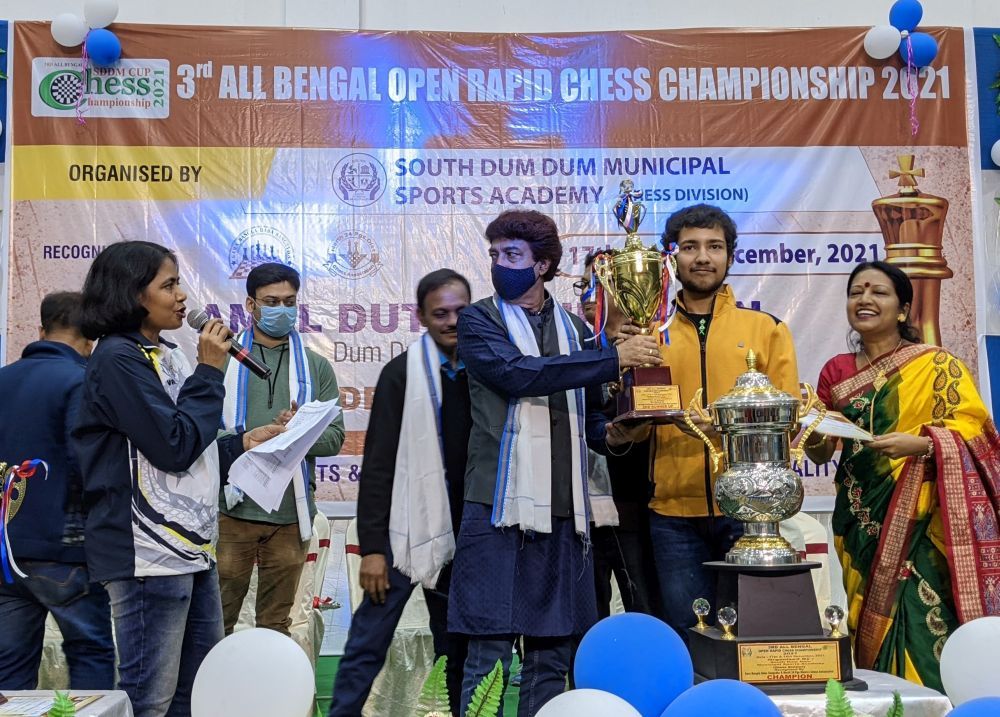 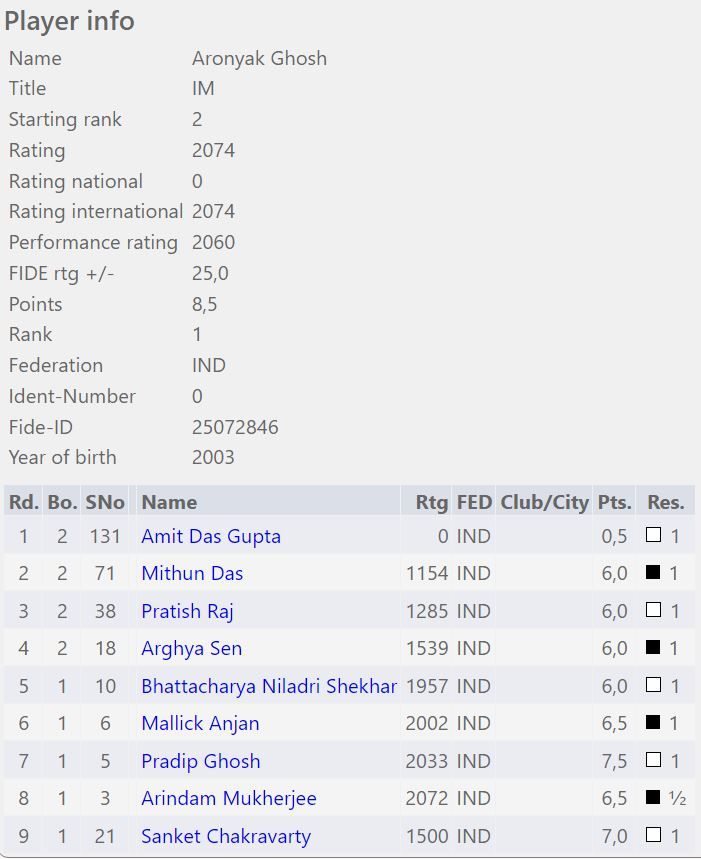 In the fifth round, he positionally outplayed a well-known trainer and player, Niladri Shekhar Bhattacharya. 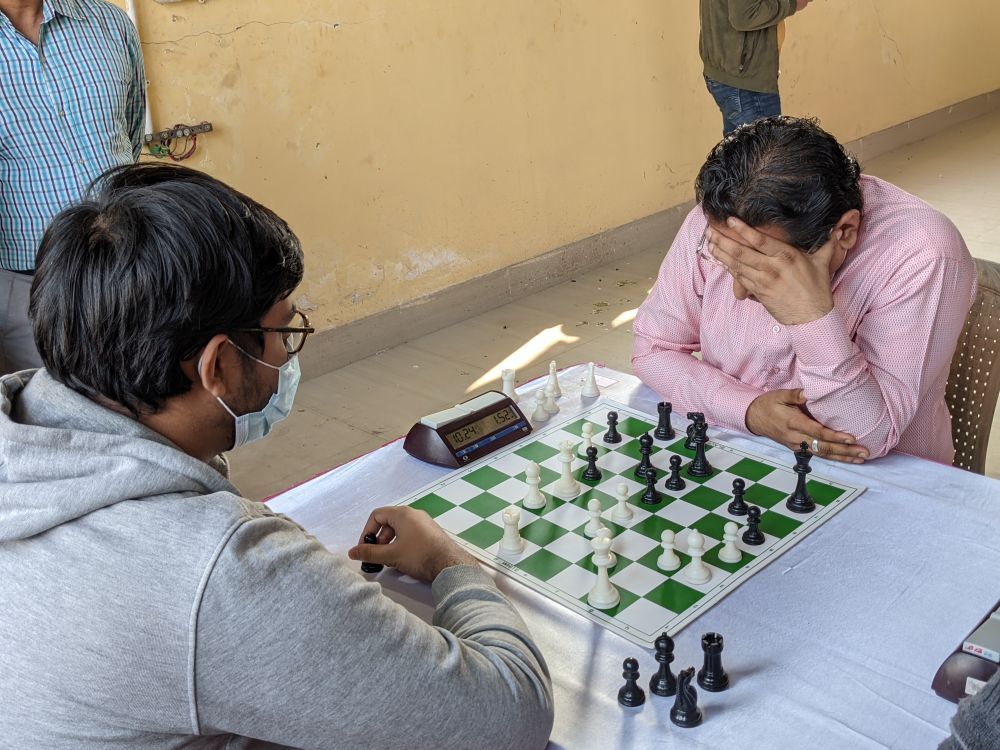 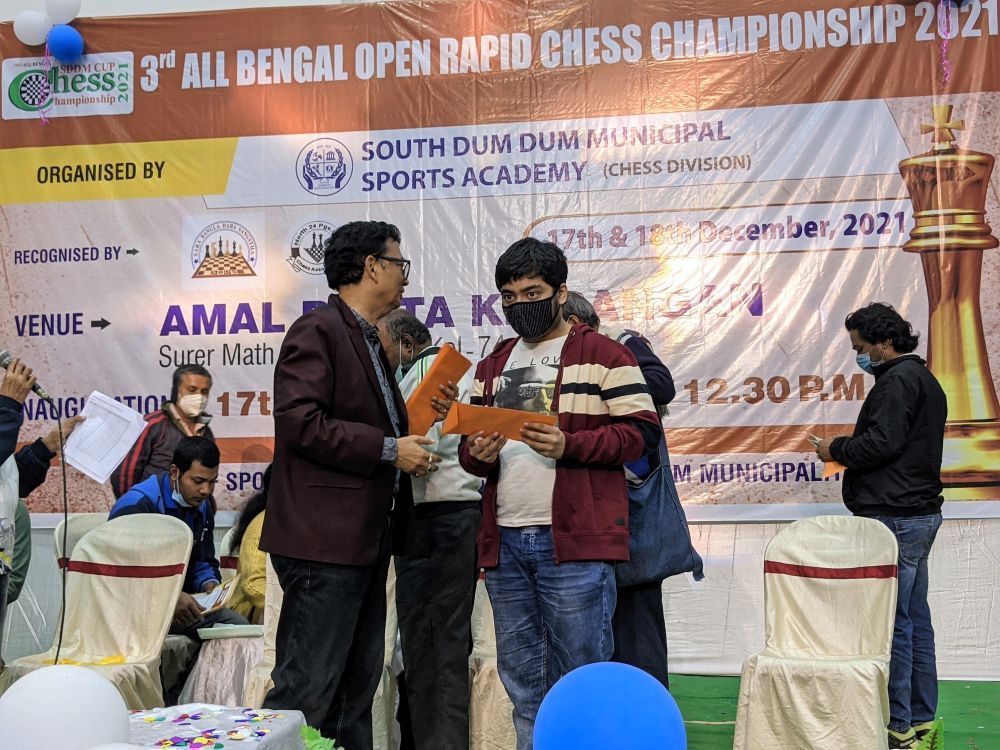 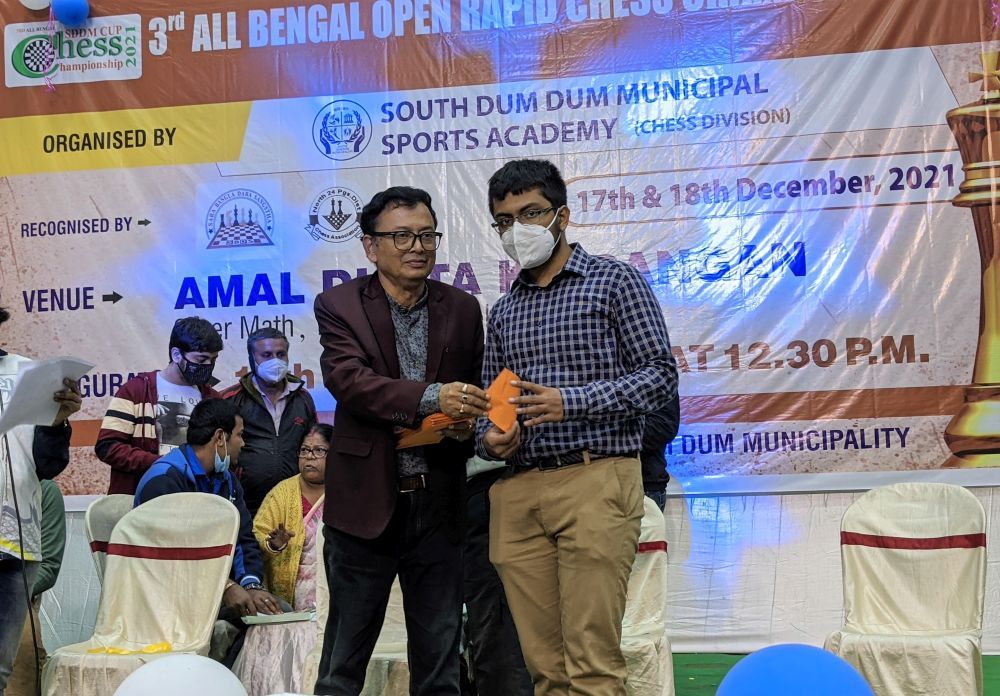 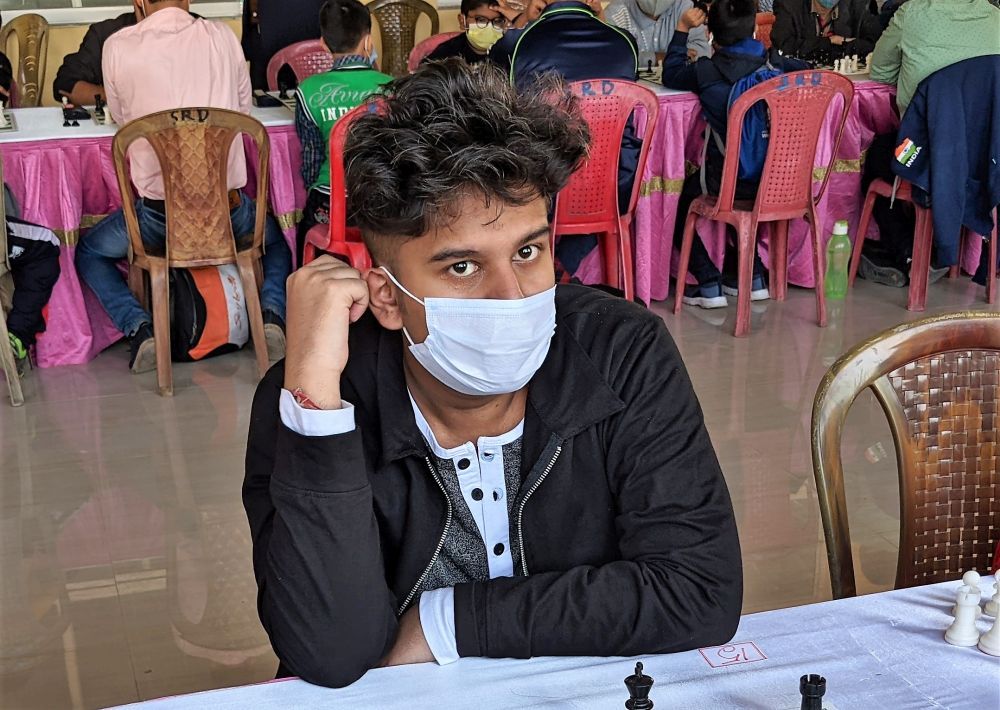 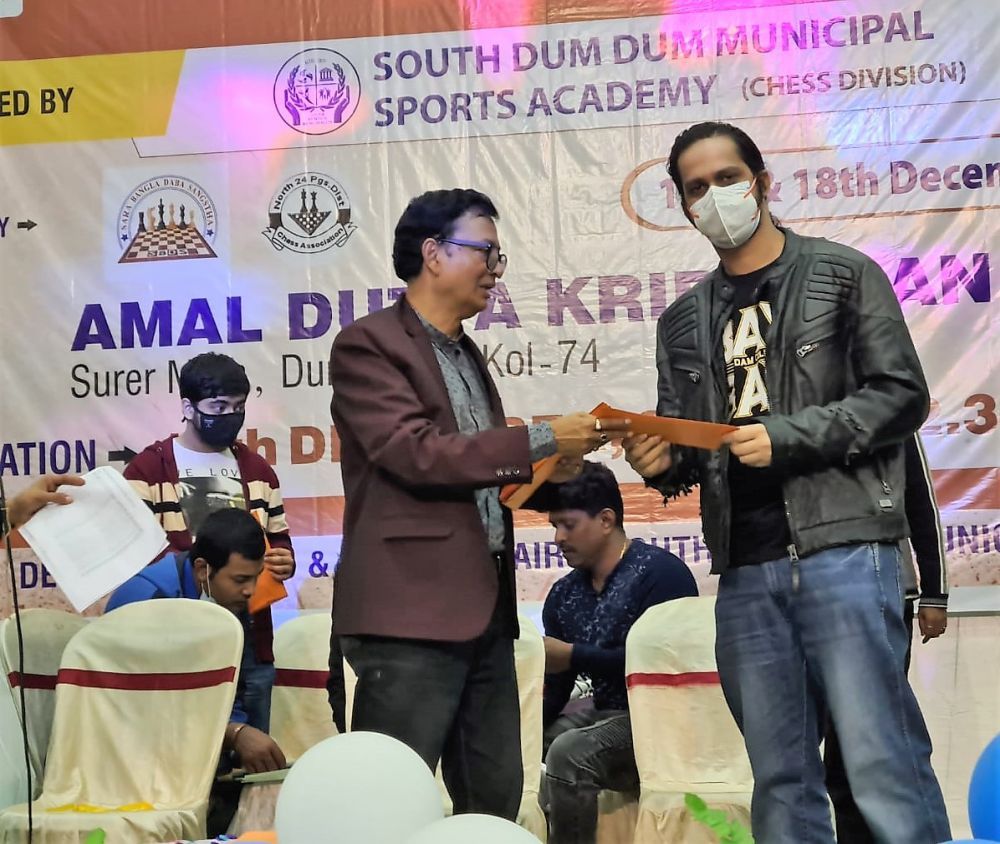 I shot several interesting videos along with playing the tournament, which I enjoyed a lot. It was good to experience a time control which we grew up playing and haven't played in over half a decade or longer in a serious tournament. The videos will be uploaded and added to the article soon. 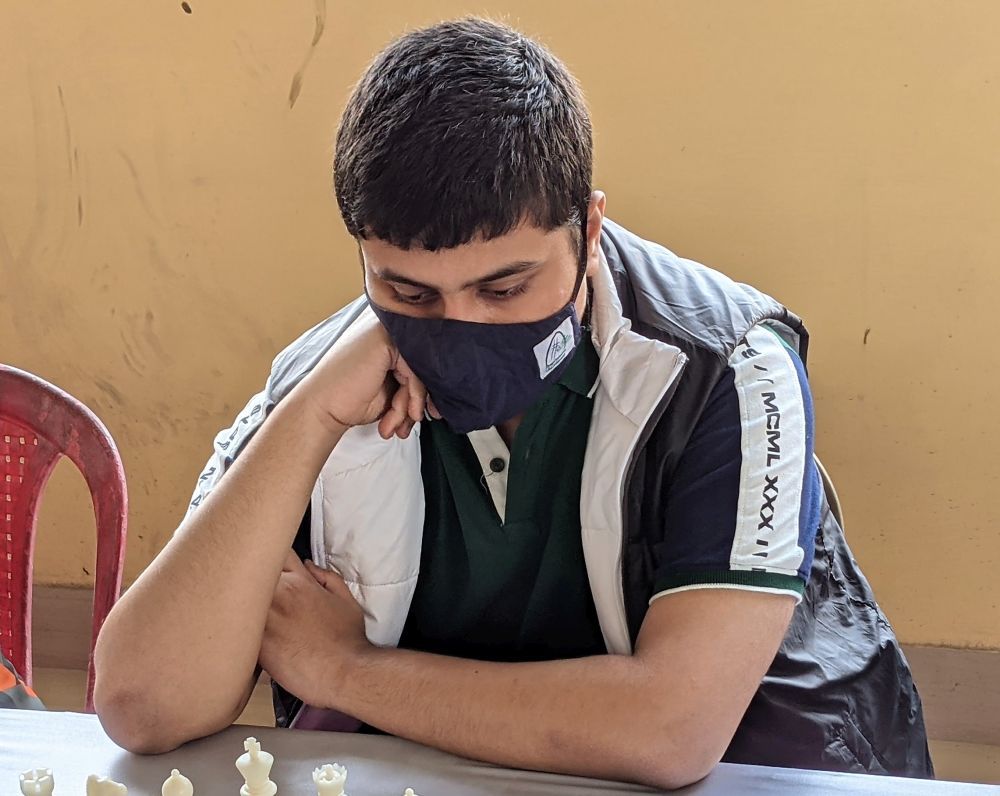 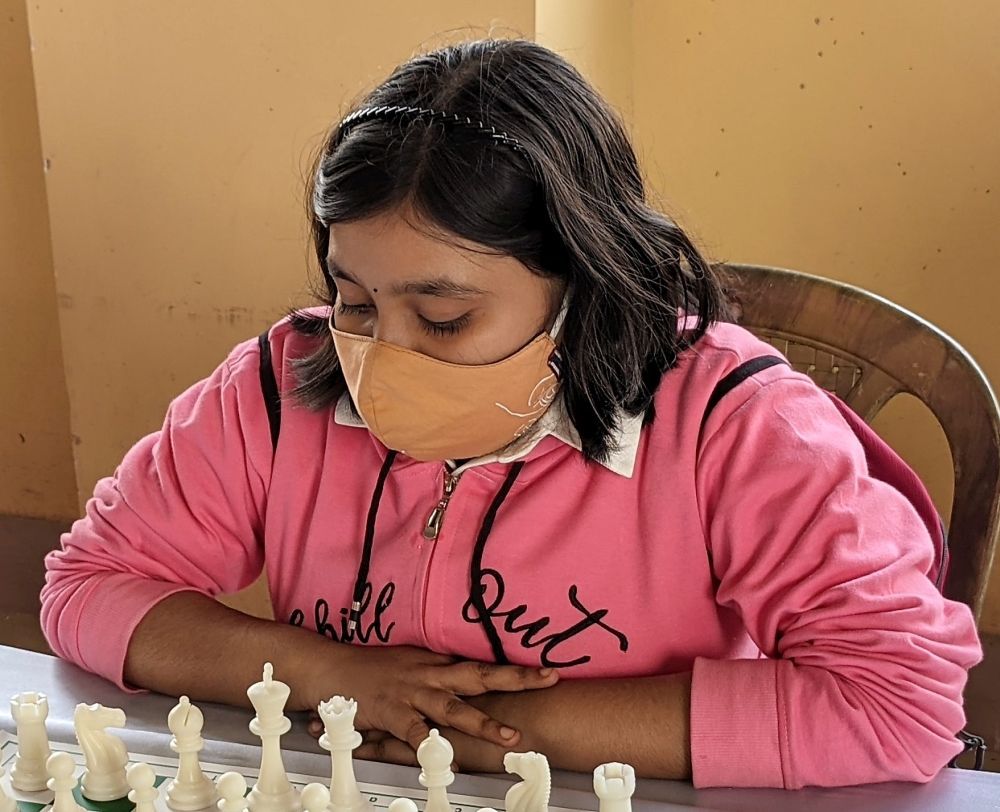 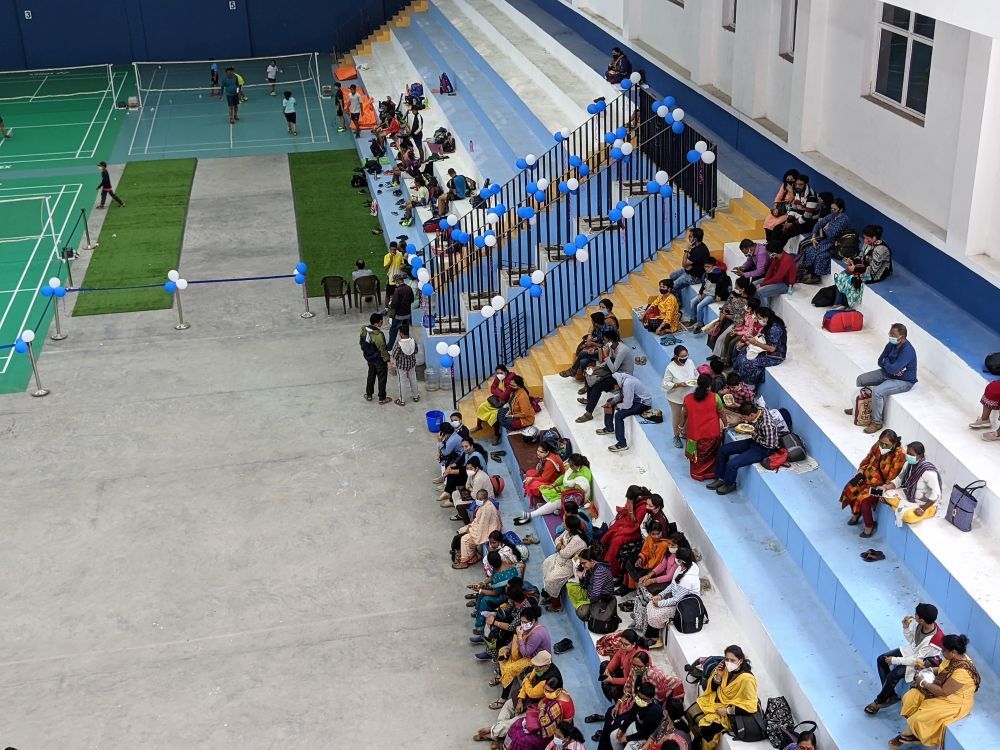 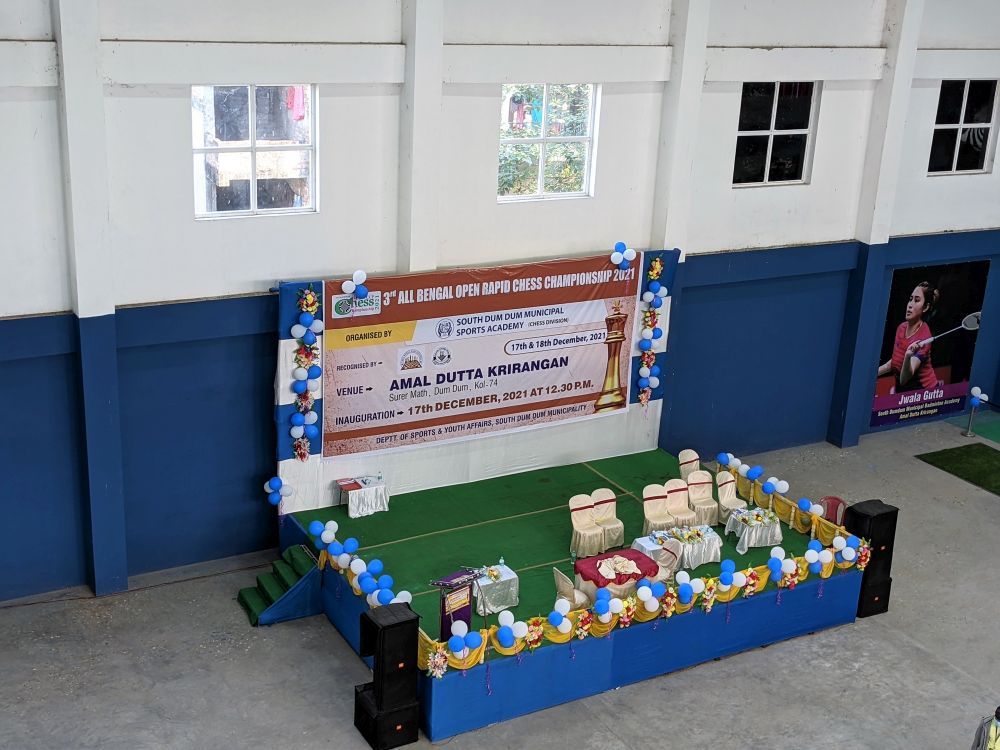 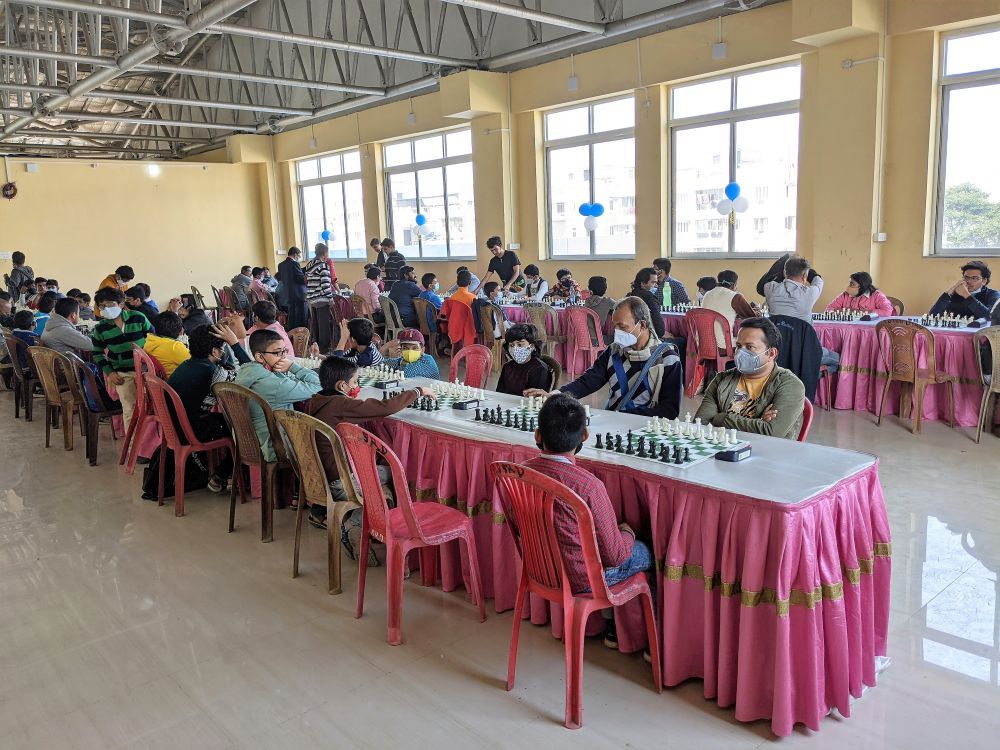 A total of 253 players including three IMs took part in this nine-round Swiss League event. The tournament was organized by South Dum Dum Municipal Sports Academy (Chess Division) at Dumdum, North 24 Parganas in West Bengal on 17th and 18th December. Total prize fund of the tournament was ₹200000. Time control was 30 minutes each without any increment.