The 2007 World Championship in Mexico was nearing the half way mark. After six rounds Vishy Anand and Boris Gelfand were leading with a score of 4.0/6. In the seventh round Vishy was up against Grischuk who came prepared to play the Marshall. Anand went for the Anti Marshall with 8.a4. He used an opening idea which he had discussed with Magnus Carlsen in a training camp before the event. Grischuk played with great ambition but was trying to balance his position on a knife's edge. Anand played some fantastic chess, especially his anti-positional 34.h5!! to take home the full point and sole lead in the tournament. Video analysis by Vishy's second Peter Heine Nielsen. 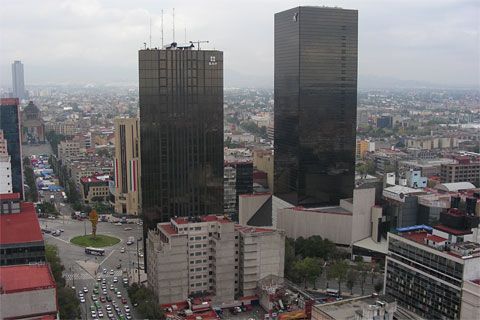 The view of the city from the Mexico Sheraton 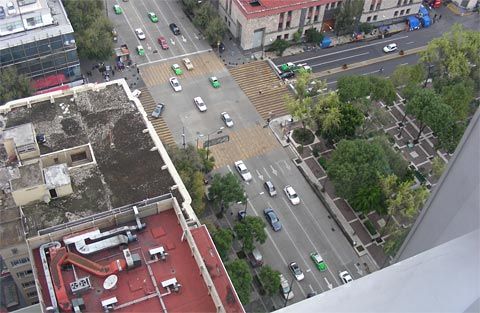 View from the dizzying heights of the hotel 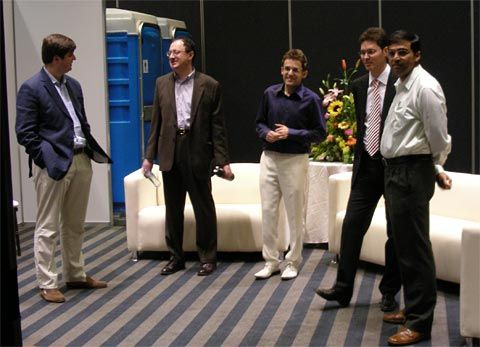 Players chatting with each other before the game 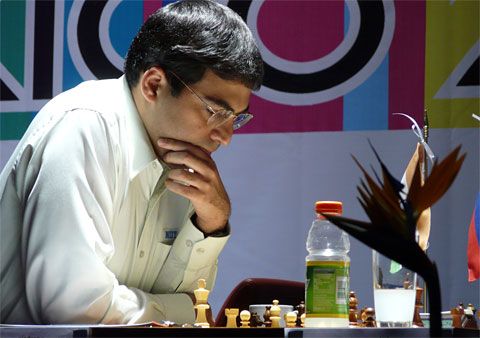 Anand is completely focussed on the job at hand 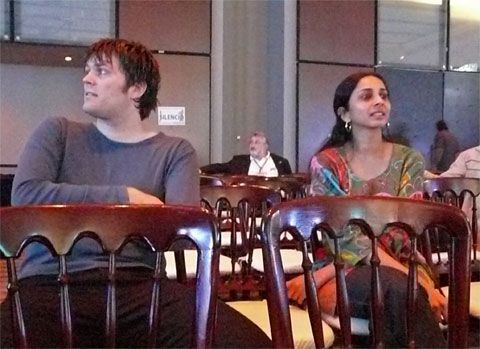 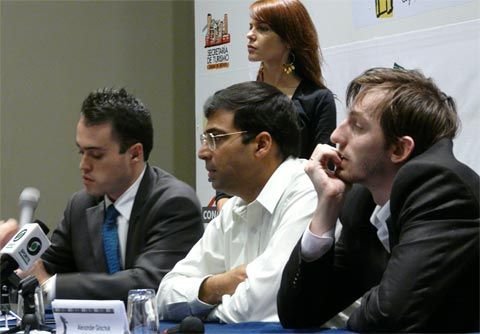 The press conference where Grischuk is clearly depressed 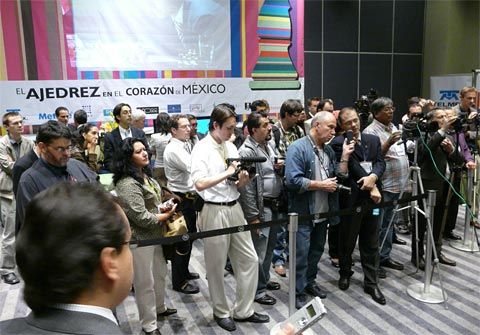 The tournament was very well attended by journalists all over the world. In the picture if you look closely you will see the current English editor-in-chief of ChessBase newspage Macauley Peterson.
Anand speaks about his win against Grischuk (Video by Vijay Kumar)

Standings after round seven: Anand is the sole leader

Important points from the above video

Gelfand was sharing the leading before going into this round. So a win would have been nice, but as per the tournament situation a draw also would not be a bad result. Grischuk was playing the Marshall back then. We had already used one good idea against the Marshall against Peter Svidler. We had another one prepared for the event. It was inspired by Magnus Carlsen. Magnus visited the camp for four days prior to the event. The main aim for Vishy was to play training games with him, but we also discussed openings. Carlsen had played against Aronian back in 2005 World Cup where he had tried 6.d3 in the Ruy Lopez and analyzed the arising structure with his second Kjetil Lie. On the basis of that he had come to the following conclusion. 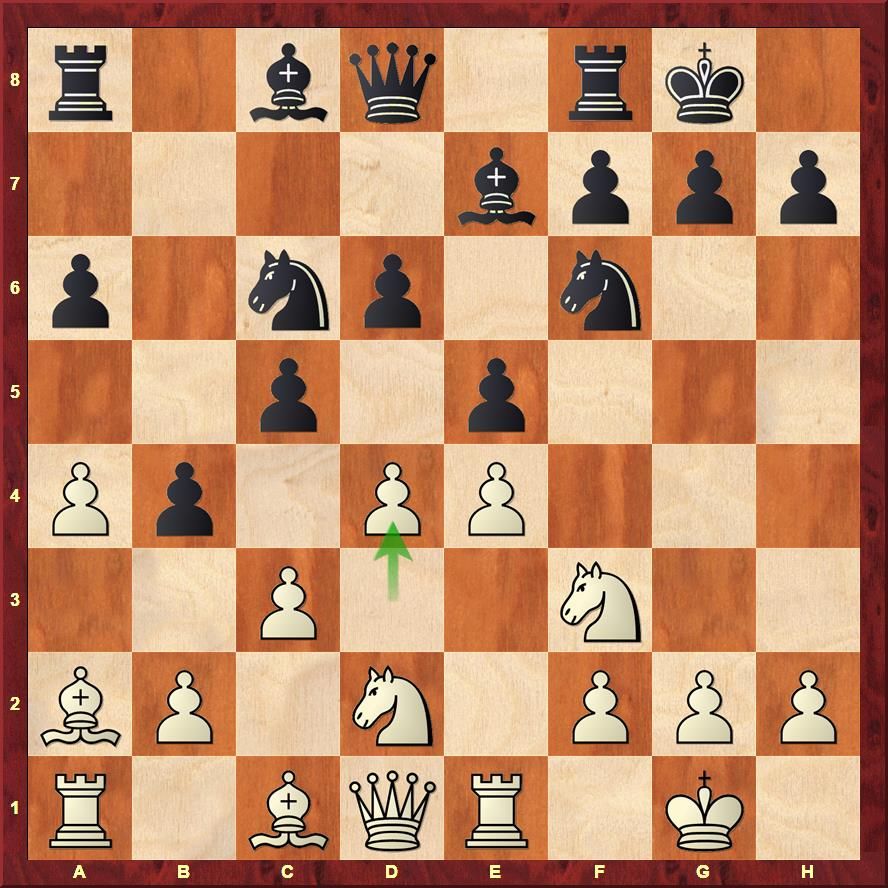 Magnus was of the opinion that after the move d4, if Black's didn't do anything, then White could take on e5. After dxe5 dxe5 the resulting structure was slightly better for White. Based on this analysis we felt that it was an interesting idea to try out this opening. 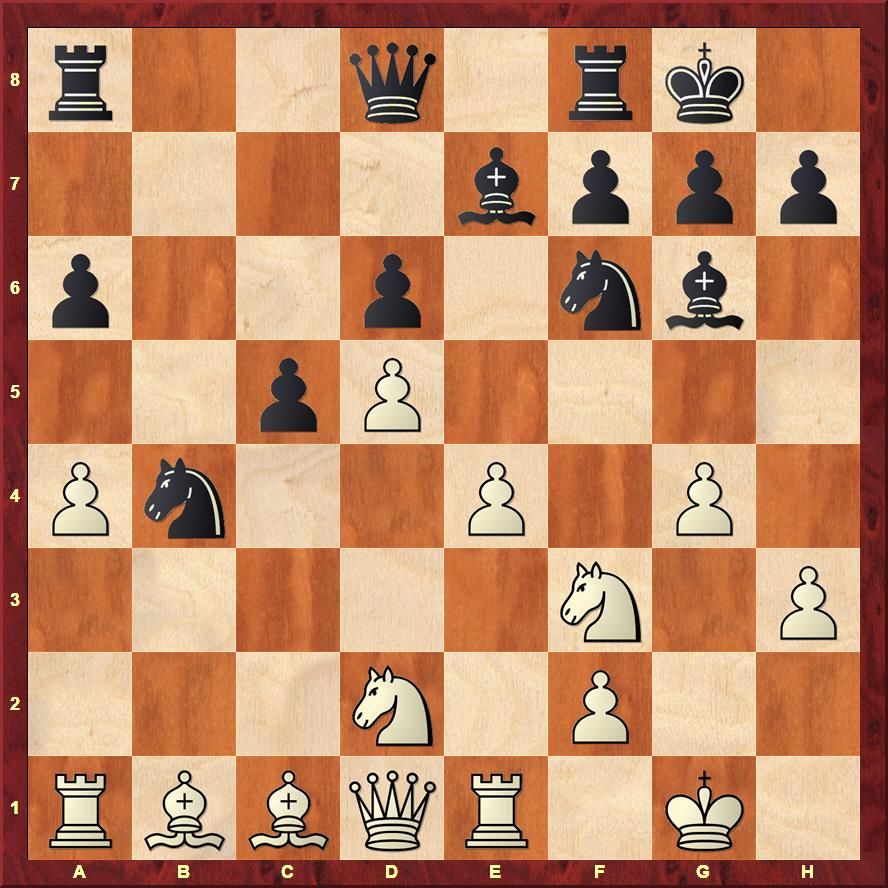 This is a very interesting position where the computer thinks that Black is doing very well, but it is quite possible that he completely busted. The bishop on g6 is attacking the pawn on e4, but one can argue that it is completely out of play and the same about knight on b4. This is typical Grischuk. He is not afraid. Yes, he is playing the best player in the world, but he doesn't care. There are a couple of points I would like to look at in this game. 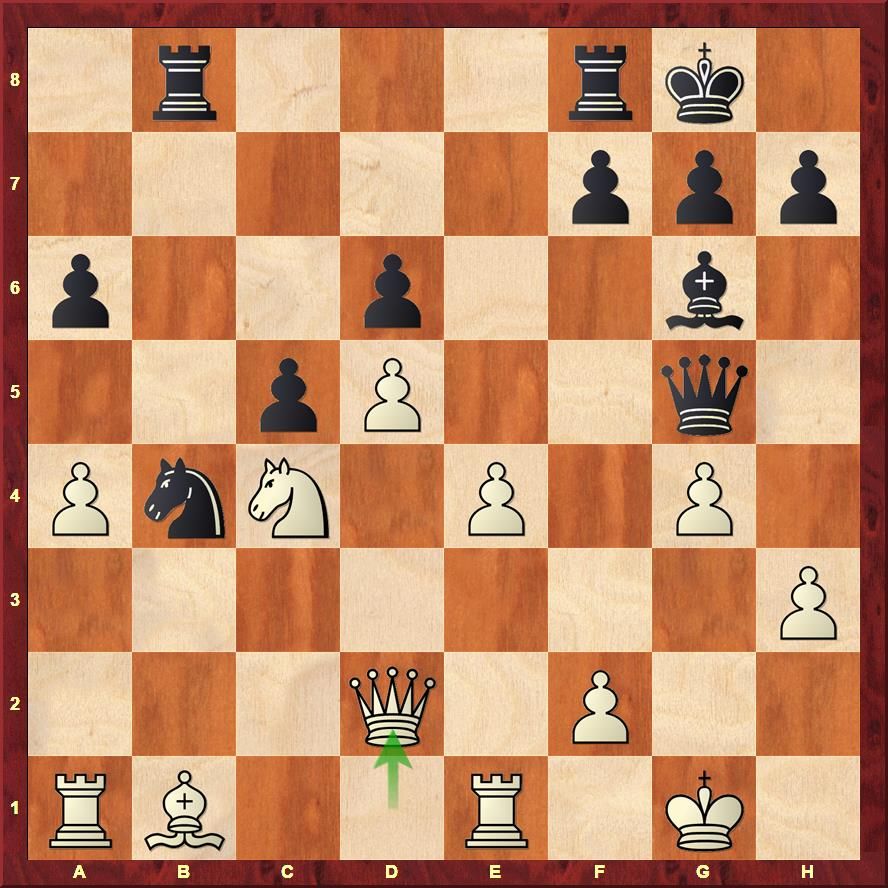 Qd2! was a nice decision by Vishy. He sees that the Black queen is active and decides to exchange it. If Black doesn't do it then White has won time in developing his queen and if he does, as in the game, the white king on g1 feels safer. Now that I think of it, I am very surprised that Grischuk exchanged the queens, but there must be some concrete reason to it. 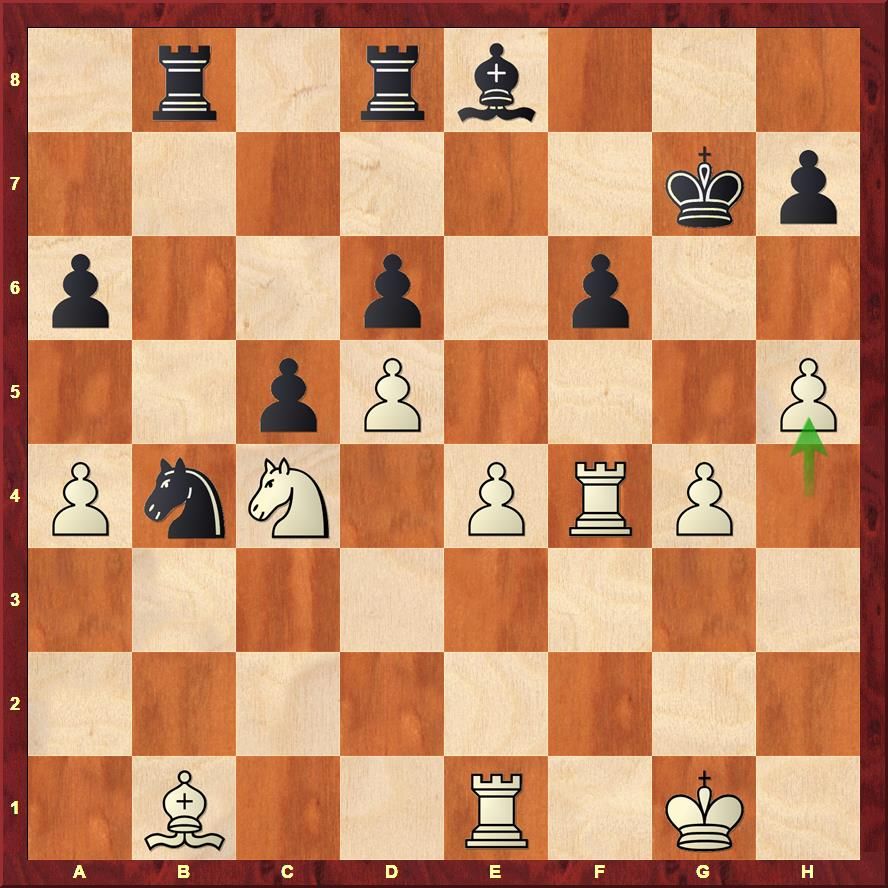 The move h4-h5 was simply a fantastic one. On the surface it looks such an anti-positional move. The main idea is to get in h6+ and then take the f6 pawn. If Black himself plays h6 then after Rf1, the rook takes on f6 and to Bxa4, the g6 square becomes available. When I say that h4-h5 is an ugly move positionally, Vishy of course knows that. If you take back the pawn from h5 to h4 you will see White's position and thinking to yourself, everything is fine, why do I need to risk. But great players do not think this way. They see that h5 is working and this is what is needed to break my opponent's position and sometimes you need to make ugly moves for that. With the move h4-h5 he broke Grischuk's last barrier of resistance and went on to win the game.

This series of articles intends to celebrate this huge occasion in Indian chess - our star becoming the undisputed World Champion. Follow us on the journey. Seven more rounds to go. We apologize for the delay in publishing this report after round six. The next ones will be released in timely fashion.