Nielsen on ten years of Mexico 2007: Gelfand joins Anand at the top

Being steady at a tournament like World Championship in Mexico 2007 is extremely important. After winning a game with white, it is important not to let your momentum go and play solidly with black. Anand did just that. After a fine win against Svidler in round five from the white side of the Marshall, he drew Leko in the Mueller Ruy Lopez with black. After six rounds Anand had a score of +2. Meanwhile Gelfand beat Morozevich and joined Anand at the top. We have the photo of our legendary Vijay Kumar who has done a great service to Indian chess, by covering all the top class tournaments where Anand would take part.

In the sixth round Vishy Anand was up against Peter Leko with the black pieces. He was leading the tournament and a draw would have been a good result. He employed the Mueller Spanish, a line that he had prepared ten years ago with Peter Leko. Anand just had to recollect during and before the game and ensure that he was not falling into some preparation of Leko. Once that was ensured. It was a pretty easy draw. But Gelfand had managed to beat Morozevich and hence joined Anand at the top of the table. 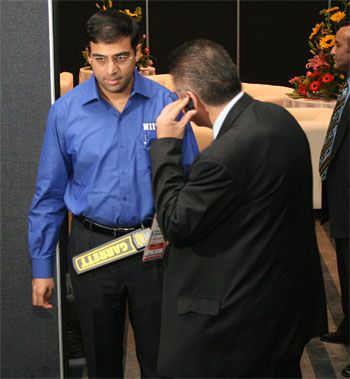 Anti-cheating rules were less strict but surely existent even in 2007! 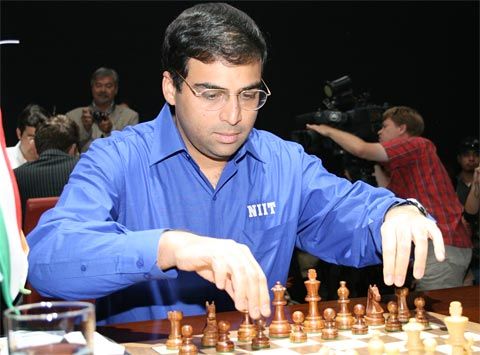 Vishy Anand get ready to fight with the black pieces 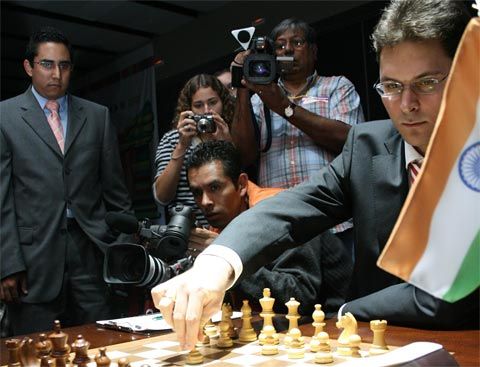 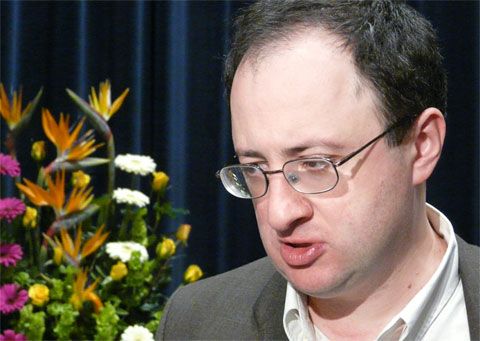 He was considered as the least favourite to fare well in the tournament, but Boris Gelfand proved otherwise. He beat Morozevich and joined Anand in the lead. 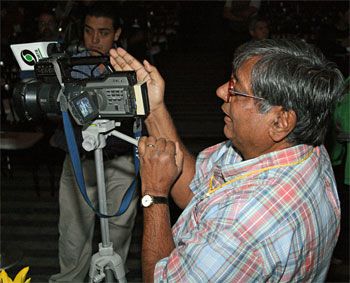 Vijay Kumar is a hero! He covered Anand's exploits and has preserved the videos which we are able to enjoy now even after a decade! 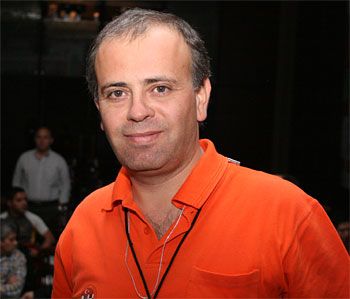 Ali Nihat Yazici, who took some wonderful photos of the event Standings after round six: Anand is joined by Gelfand at the top

Important points from the above video

Vishy was quite happy with a draw. It was a part of his strategy to win with black but also he understands that he has taken risks in this tournament. Now he was +2. And played the Mueller Spanish. The Mueller Spanish has always been a part of his repertoire, but Vishy always used it as a surprise weapon. And this worked quite well. 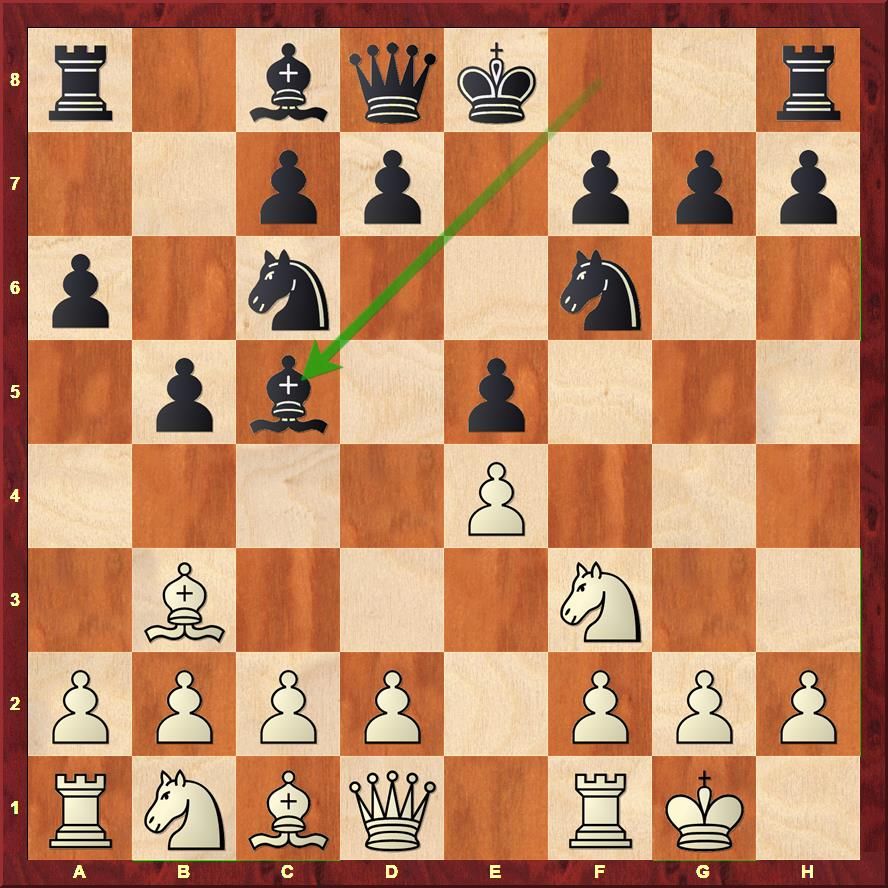 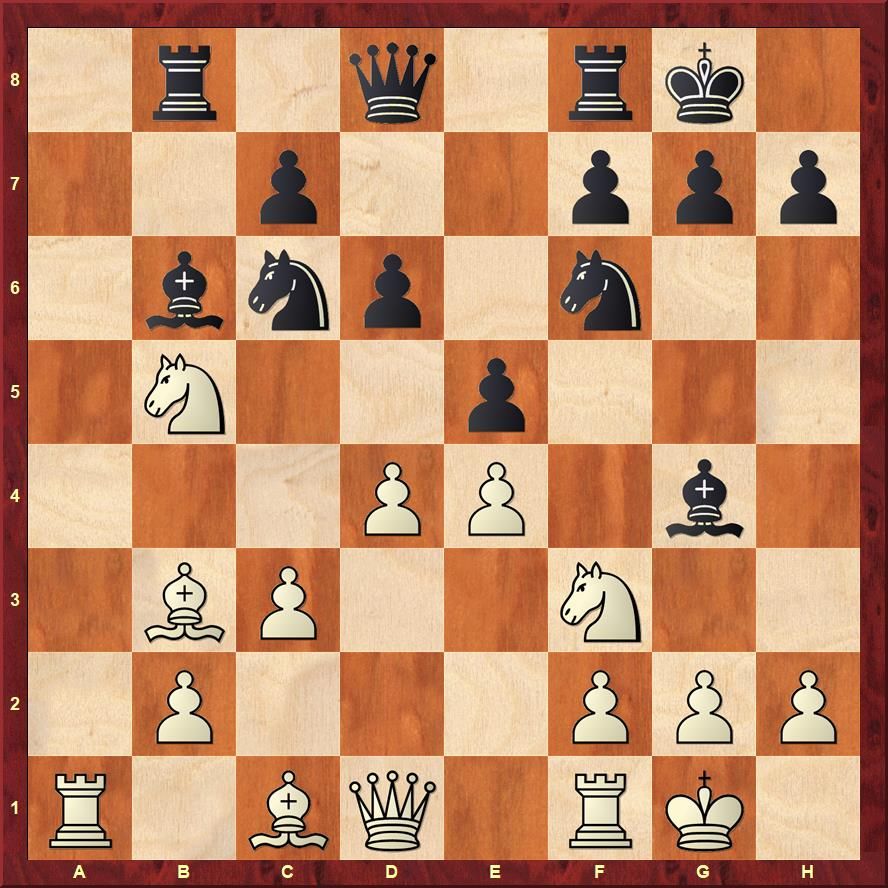 In this position, Bc2 was the main move but Leko played Be3 and posed Vishy a few problems which he solved well and everyone seemed happy with the draw. I don't think Leko was seriously trying to win the tournament at this point.

In general there were no opponents against whom we had a pre-deteremined strategy of playing for a win. Vishy just wanted to play every game as a stand alone. He never had a plan that this guy is weak and I must score against him, at least he never told that to me. Vishy was just opportunistic. By the way, people at that time thought Gelfand was the weakest. But Vishy understood that he was strong and later you could see Gelfand winning the World Cup, fighting for the World Championship match and giving Anand a tough fight.

In general playing Morozevich gives you better winning chances than playing Leko. But it is also a bigger losing chance. In 2005, Vishy did lose to Morozevich in the World Championship in San Luis. Vishy doesn't really have an elaborate scheme. He plays one game at a time and sees how it's going from there.

This series of articles intends to celebrate this huge occasion in Indian chess - our star becoming the undisputed World Champion. Follow us on the journey. The seventh round was played on 20th of September 2007.