Aeroflot 2019 Round 5: Can anyone stop Sasikiran?

Sasikiran is in a fiery mood at the Aeroflot Open 2019. He has played against five grandmasters and scored five wins, three of them being above 2600 Elo! His victims include Klementy Sychev (2545), Rasmus Svane (2599), Aravindh Chithambaram (2601), Maksim Chigaev (2613) and Anton Korobov (2687). With 5.0/5 Sasikiran has a rating performance of 3409 and is already gaining 20 Elo points which takes his rating to 2698 on the live Elo list! He may well break into 2700 once again today, a feat that he had achieved seven years ago in January 2012. His sixth round opponent is the young Iranian talent Amin Tabatabaei. In this report we analyze Sasikiran's win over Korobov from round five of the Aeroflot Open 2019. 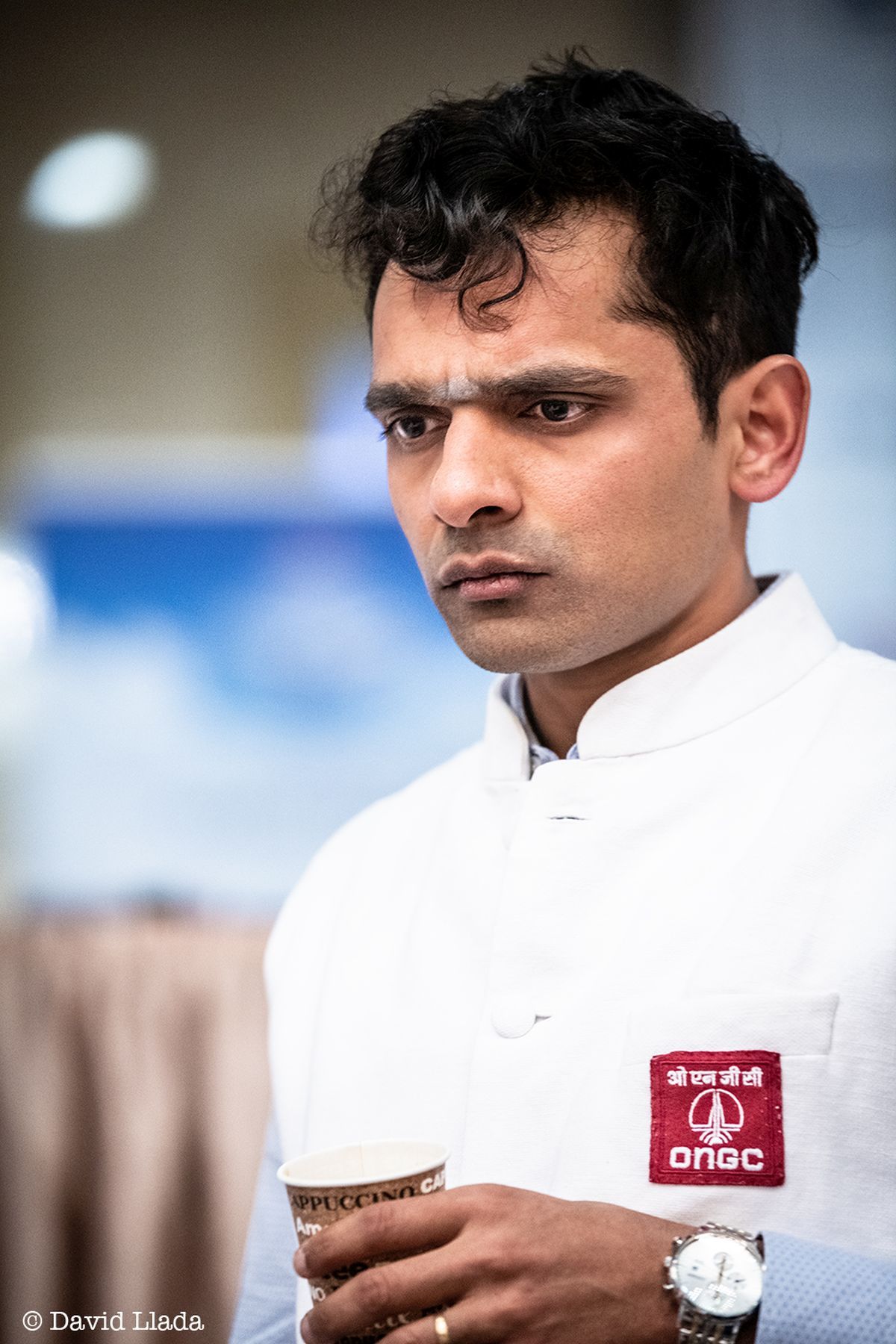 Look at those eyes. In it radiate the power of a man who wants to give everything he has! | Photo: David Llada 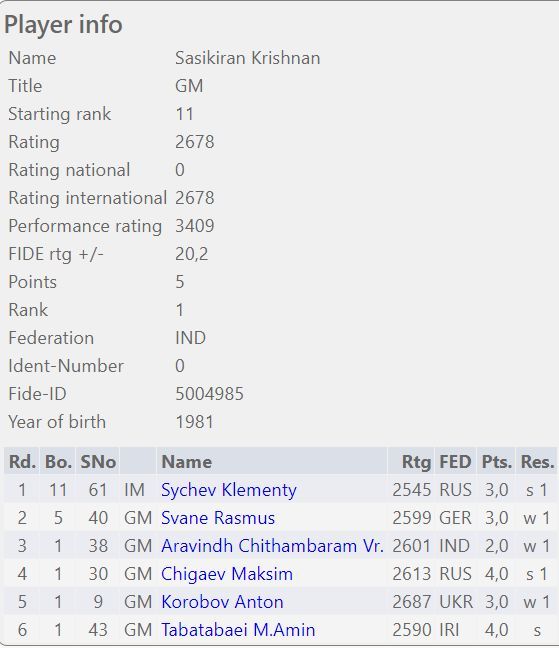 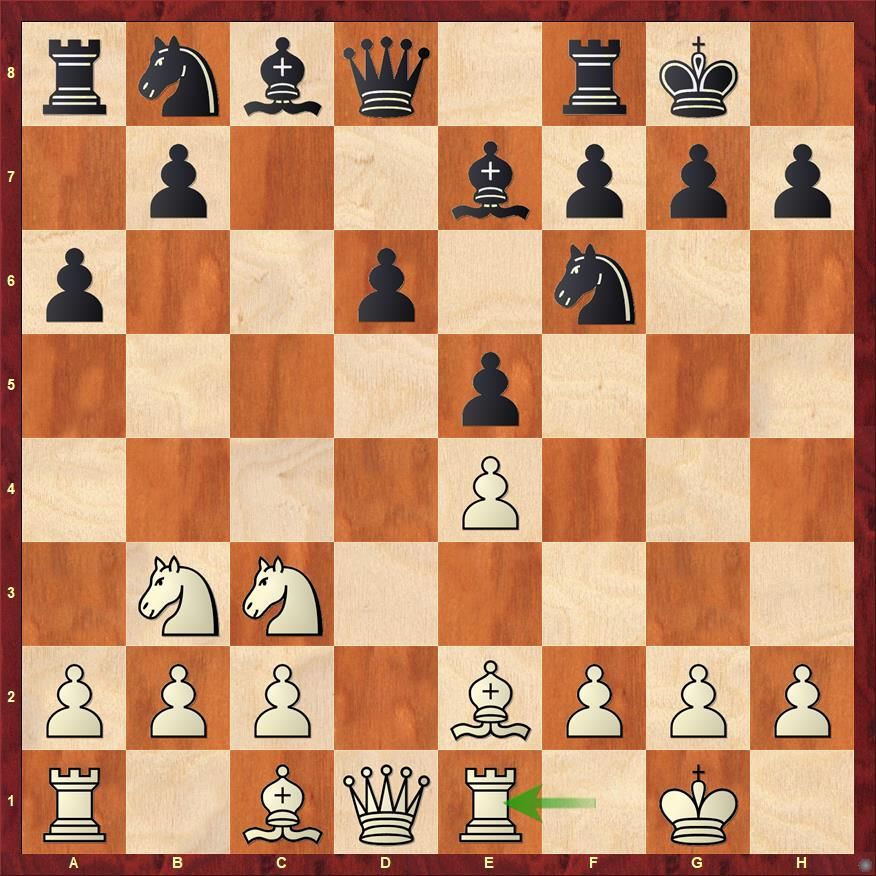 9.Re1!? in the Najdorf is the sixth most popular move in the position. Surely Korobov must not have expected it. 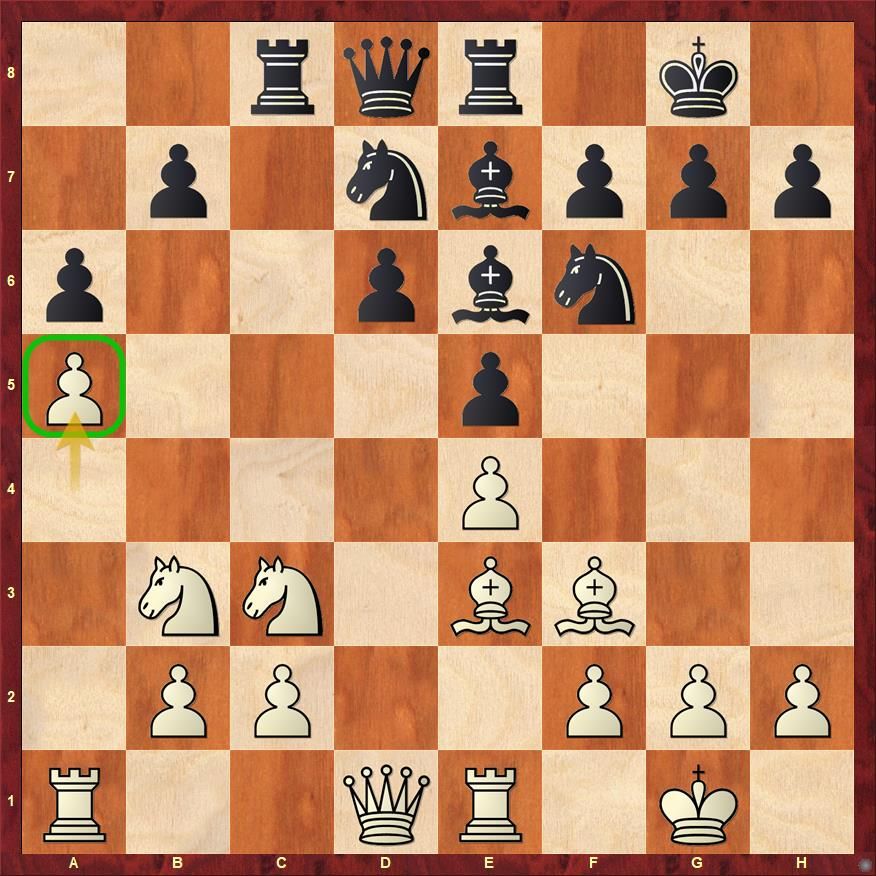 The pawn moving to a5 clamped Black's position on the queenside. Little by little, Black's breathing space was reducing. 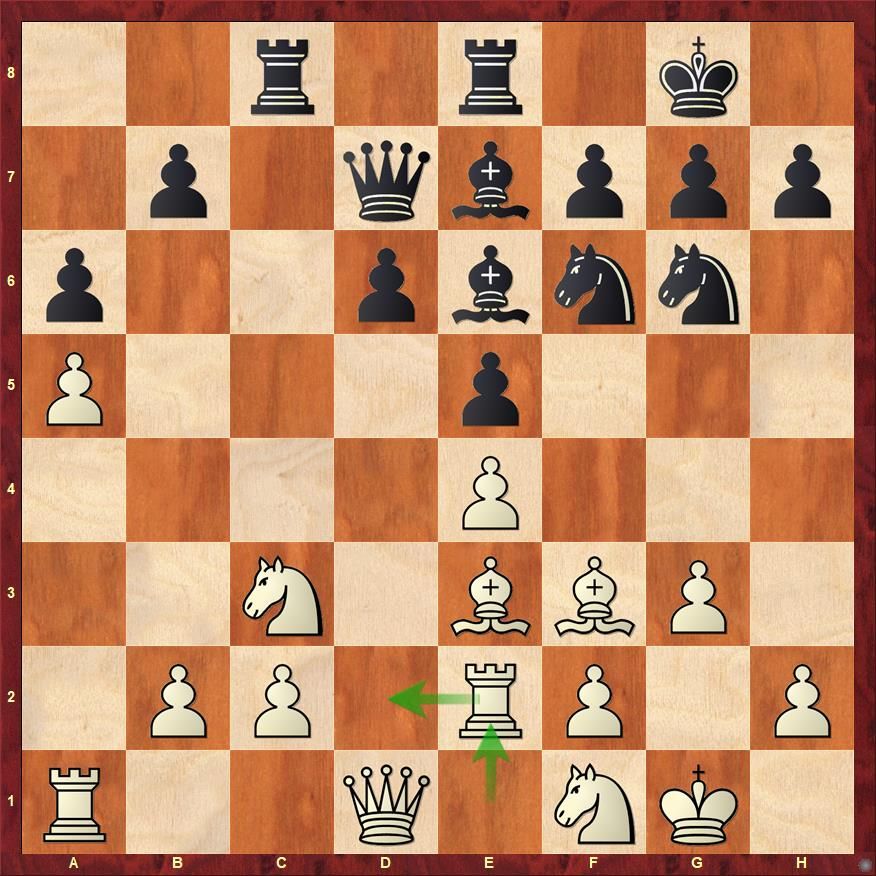 Look at how the white pieces are slowly moving within their territory and causing maximum damage! The rook to e2-d2 idea was extremely powerful. 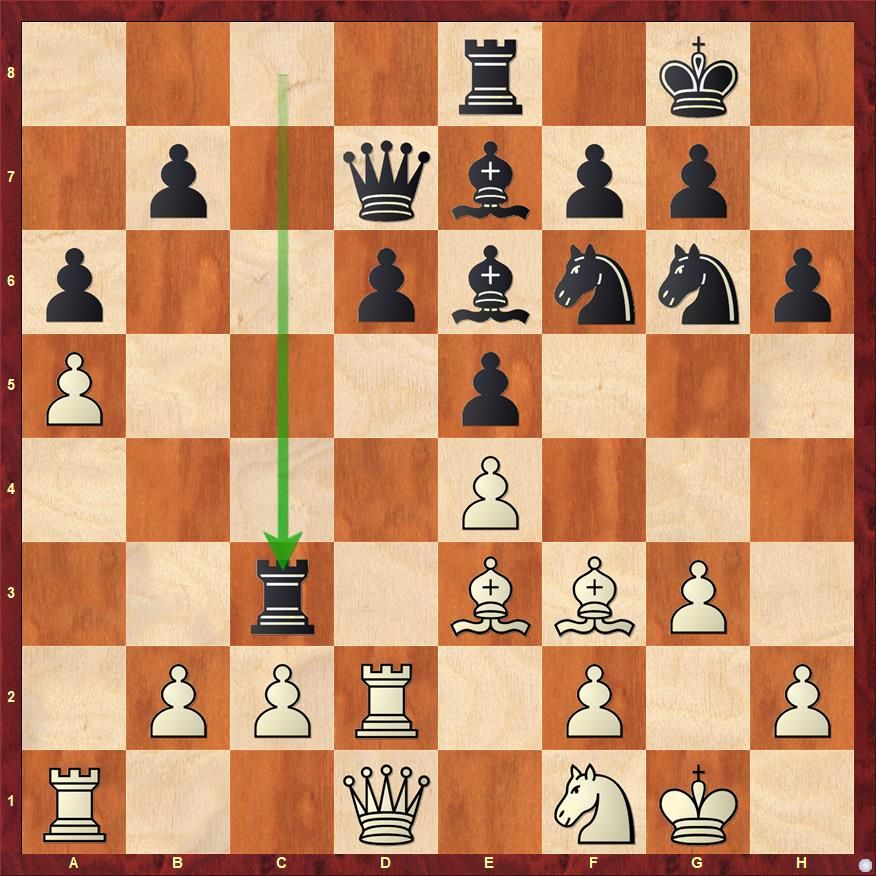 Korobov couldn't take the passivity any more and sacrificed his rook on c3. Well, in many Sicilian positions this works well, but not here. White is well coordinated and Black doesn't have enough compensation. 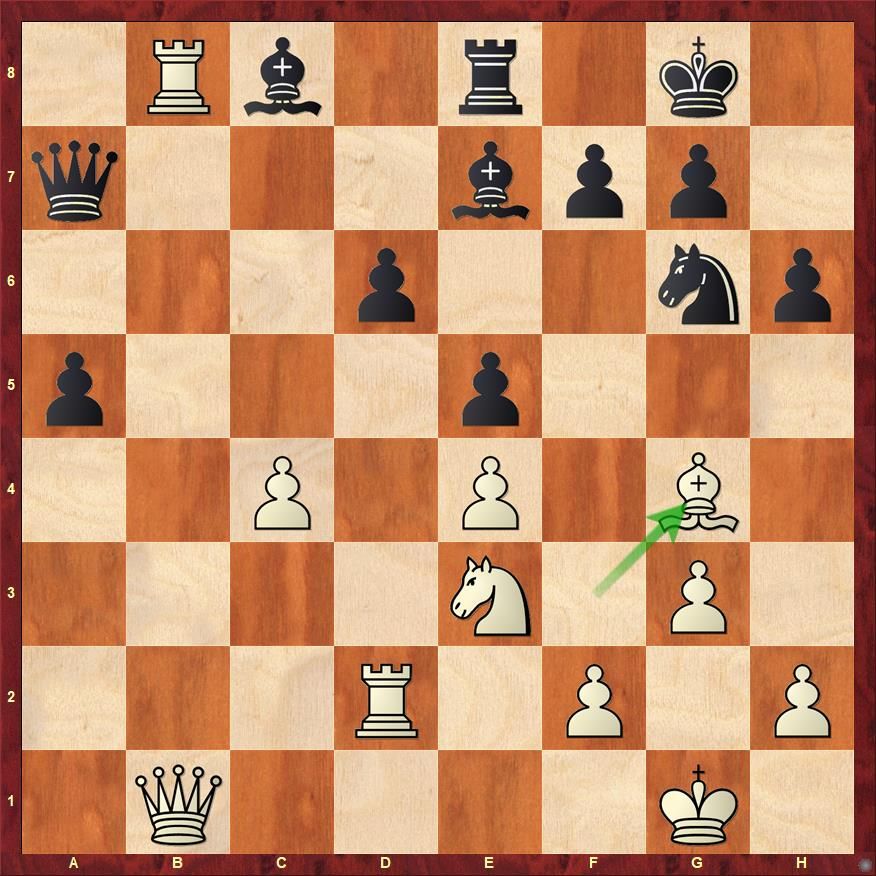 Overview of Indian performances in A group:

Standings after round 4 in B group:

Overview of Indian performances in B group: