Sasikiran scored a fine win against Aravindh Chithambaram in round three of the Aeroflot Open 2019. With this win he led the tournament along with Maksim Chigaev on 3.0/3. 23rd February is a double round (thanks to the bomb scare) and Sasi kept up his pace with another win against Chigaev. This gives the Chennai GM a score of 4.0/4 and a full points lead over the field. In round five that is currently in progress, Sasikiran is up against Anton Korobov. It will be interesting to see the game between these two ambitious players. We have some in-depth analysis from the game Sasikiran versus Aravindh that will help you to improve your art of calculation. 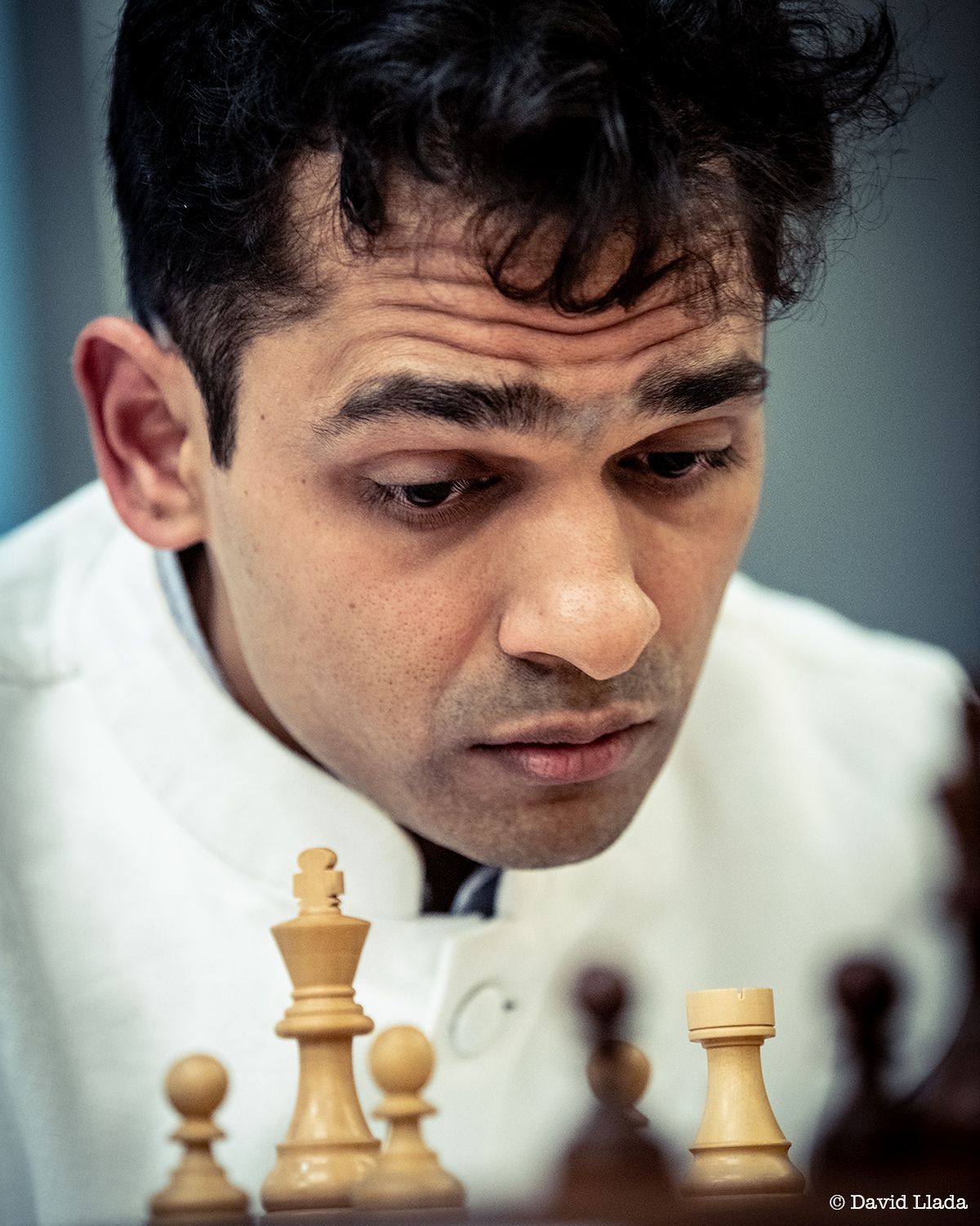 It was Chennai domination at the Aeroflot Open 2019 as Sasikiran took on Aravindh Chithambaram on the top board. The game was exciting and the opening was played very well by Sasikiran. However, the point which I really want to stress upon, is his middlegame calculation. Here's the position: 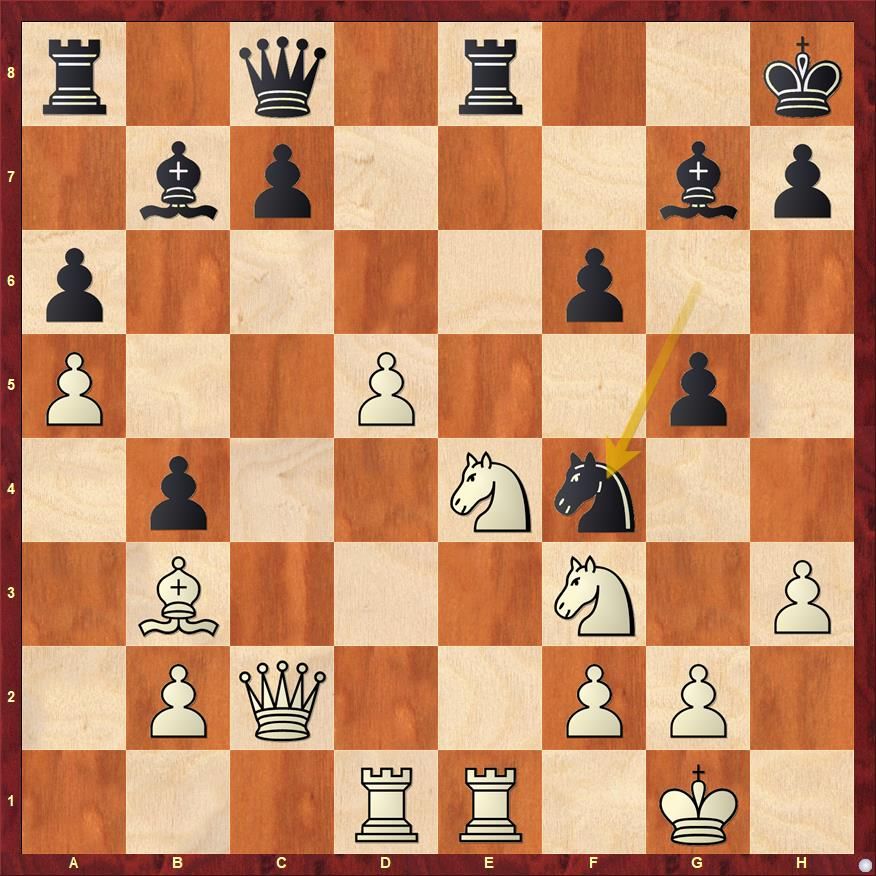 It is white to play and win.

Bear in mind that there are a lot of variations and possibilities for both the sides. But if you are able to calculate them accurately, then you can be sure that you are on the road to chess improvement!

Sasikiran is not very active on Twitter but on 22nd of February a few hours before the game he made the following tweet:

Representing India in Official FIDE Chess events ( Asian/World/Olympiad) has always been an honor for me and shall always be. When i die, I should not regret that i missed a possibility to play for India whenever i had the chance. Next World Teams 2019. 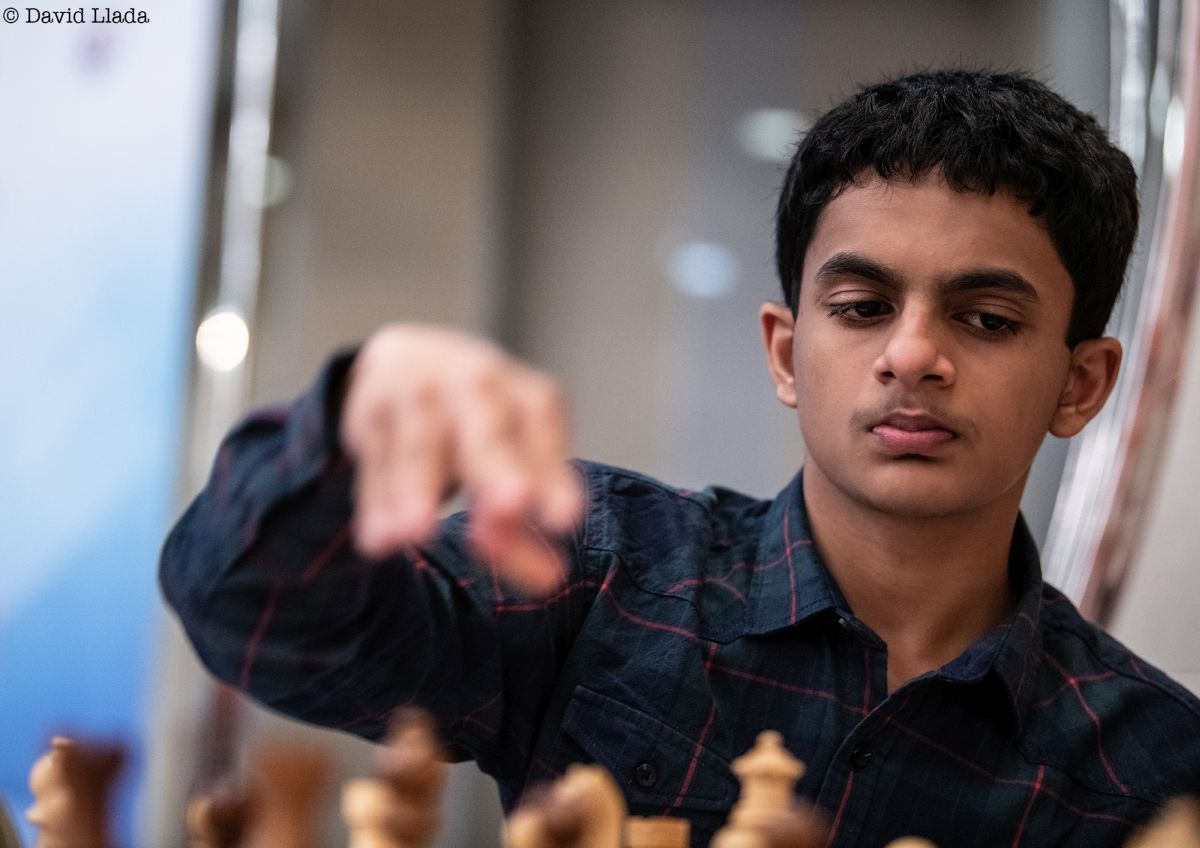 In round 4 Sasikiran kept up his pace and scored another win over Maksim Chigaev. 23rd February is a double round day because of the bomb threat on day one. Sasikiran now has a full point lead and is playing against Anton Korobov in round 5.

Player overview for India in A Group

Player overview for India in B Group 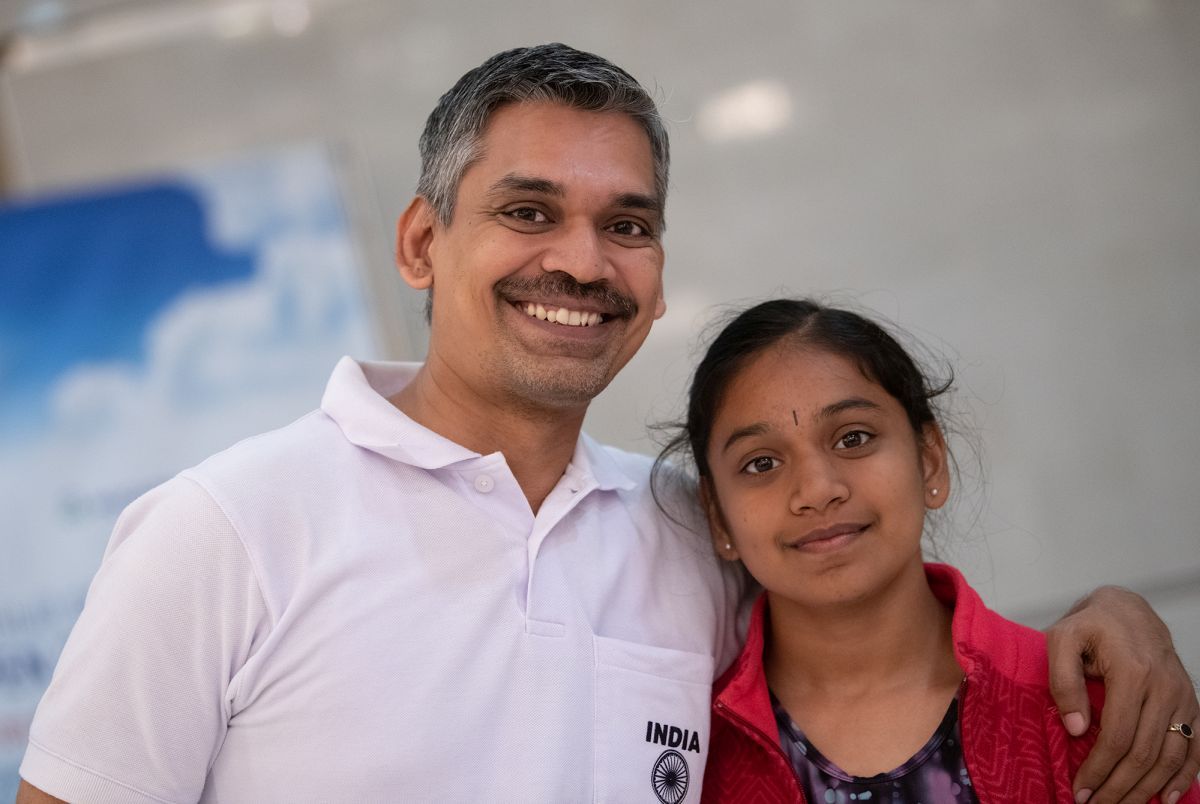