Magnus Carlsen has been pretty much out of sorts in this World Championship Match. He botched up two winning positions in game three and four, and in the fifth game he was nearly lost. However, in the sixth round he played some accurate chess and made use of his excellent preparation to make an easy draw against the Challenger with the black pieces. GM Tiger Hillarp Persson analyzes this short but exciting game. 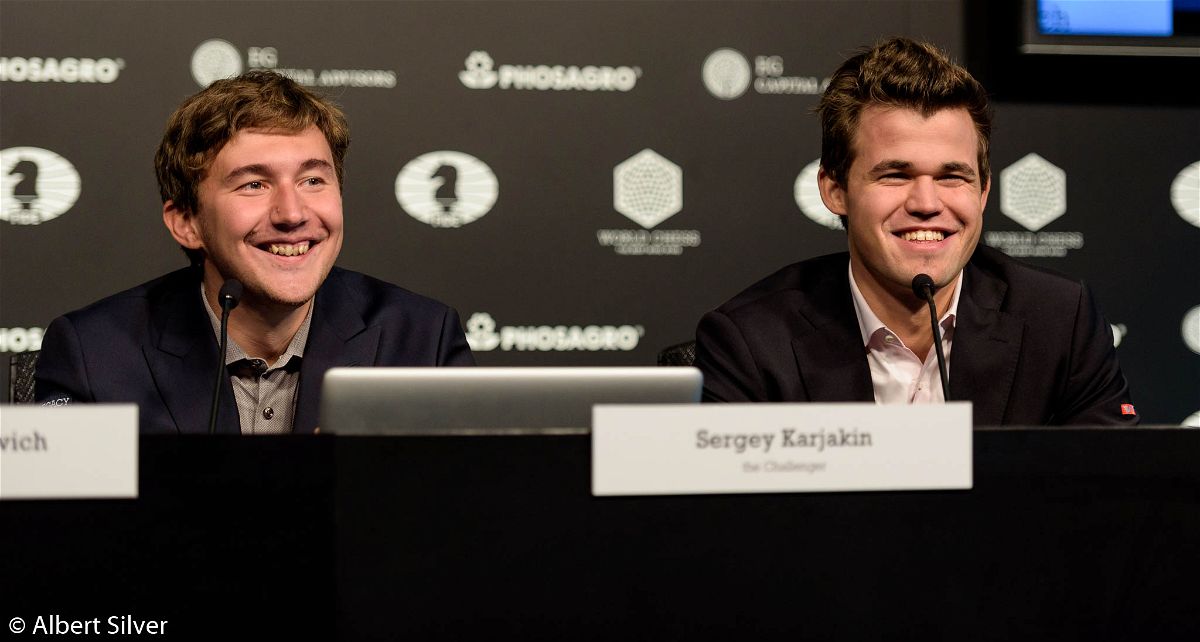 After having a wobbly fifth round, Magnus Carlsen was back in form with a solid sixth round performance. Karjakin's white repertoire is pretty narrow and Magnus was able to make some in-depth preparation and draw the game with ease. 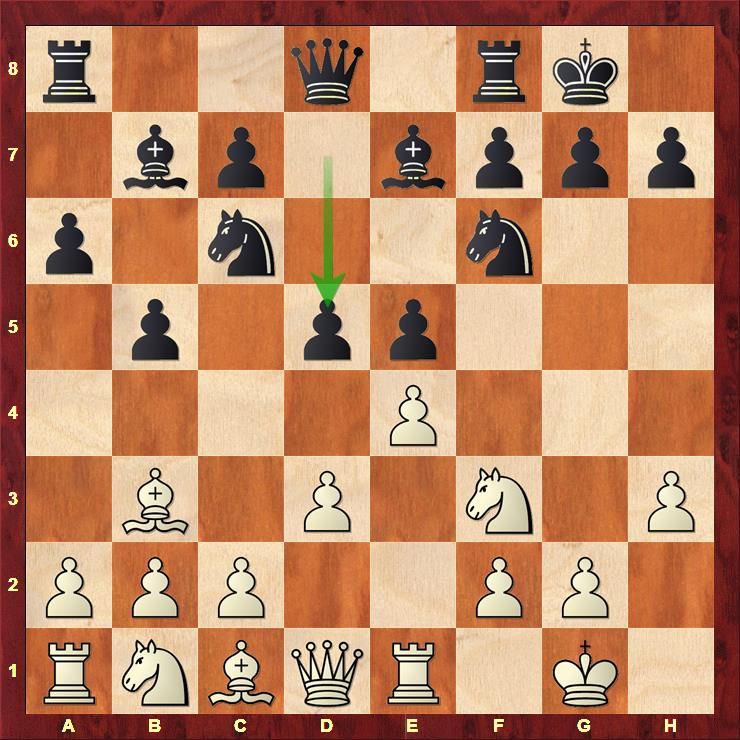 9...d5!? is not as aggressive as the Marshall Gambit, but Black has excellent compensation in the form of centralized pieces and the double bishop advantage. 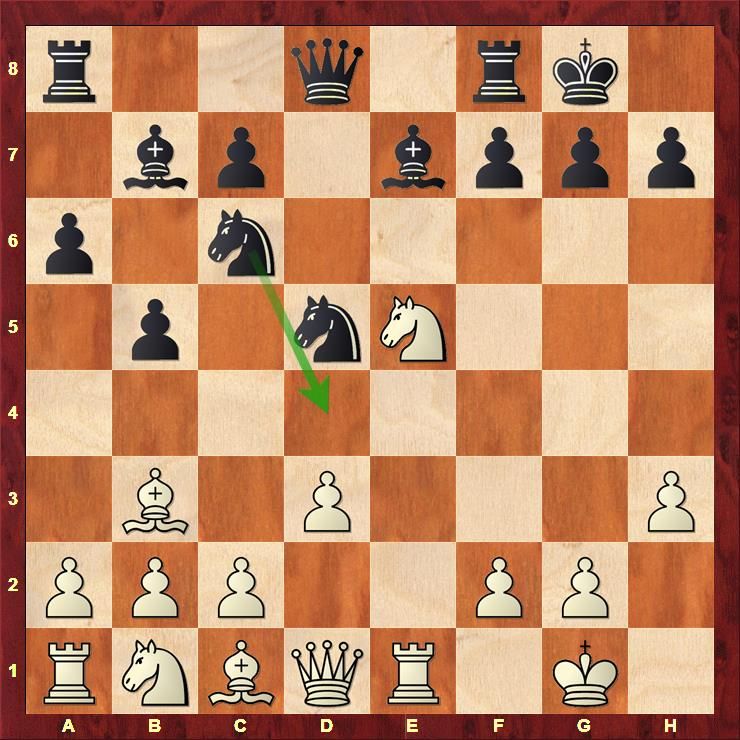 The move made by Magnus here was ...Nd4! trying to win the b3 bishop, and not Nxe5 as in the Marshall. 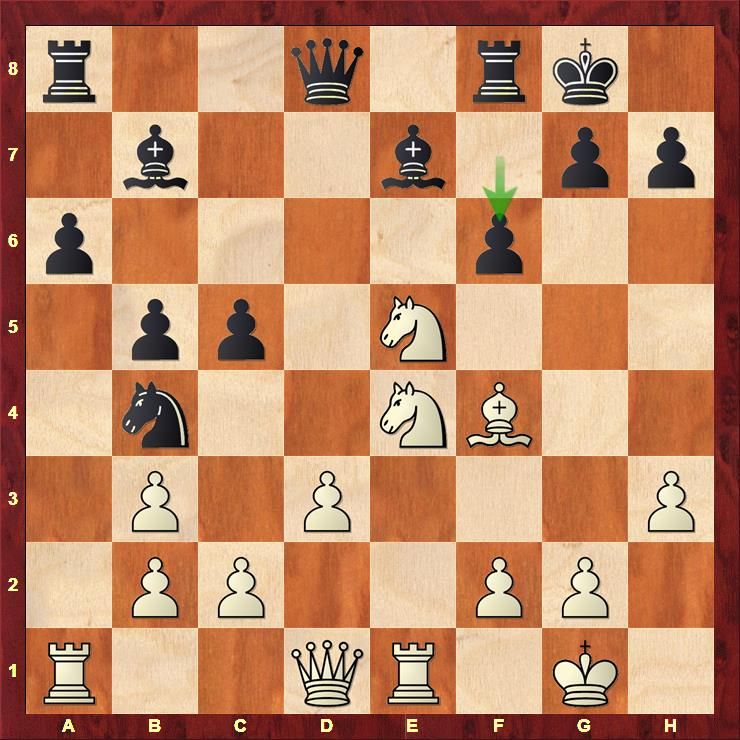 ...f6 followed by ...f5 by Carlsen was a forcing line that left Sergey with very little chance to deviate. 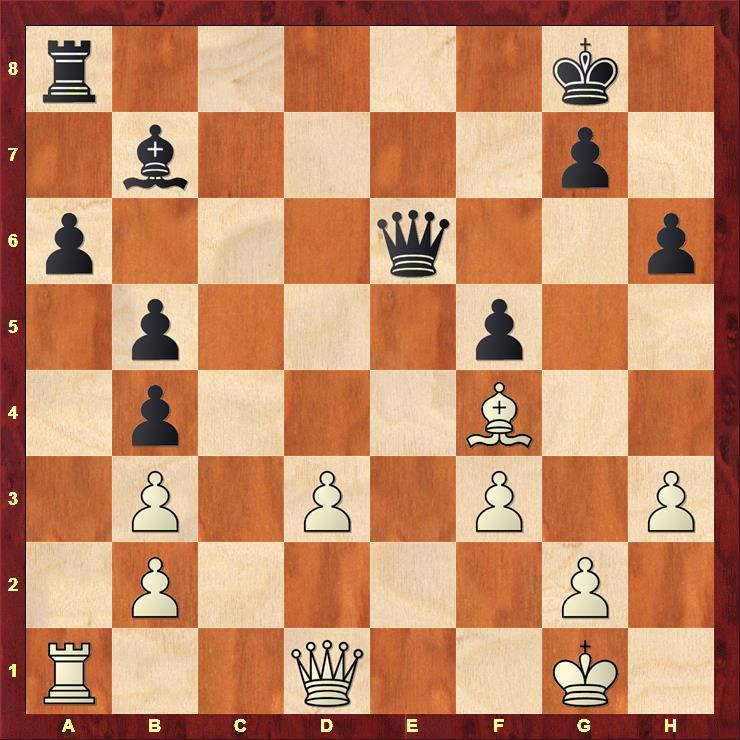 Black recovered the pawn, but thanks to the opposite coloured bishop scenario, the game ended in a draw. 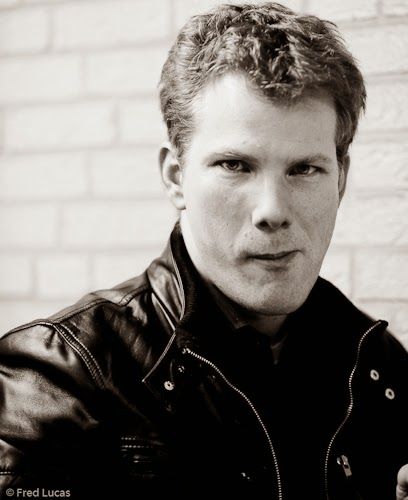 GM Tiger Hillarp Persson, one of the most exciting chess players and author has annotated the game for ChessBase. Check out his very interesting commentary. 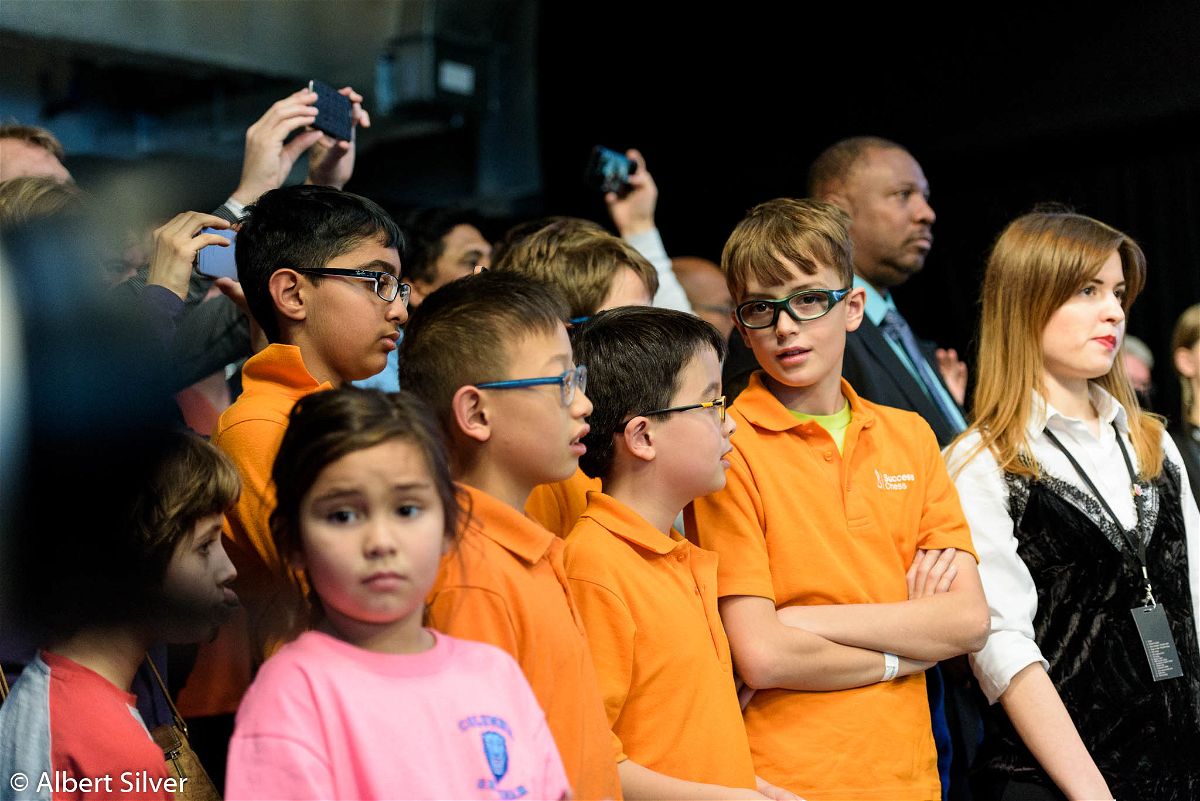 A lot of kids gathered to watch the sixth game. On the extreme right you can see Maria Yassakova who works for Agon. 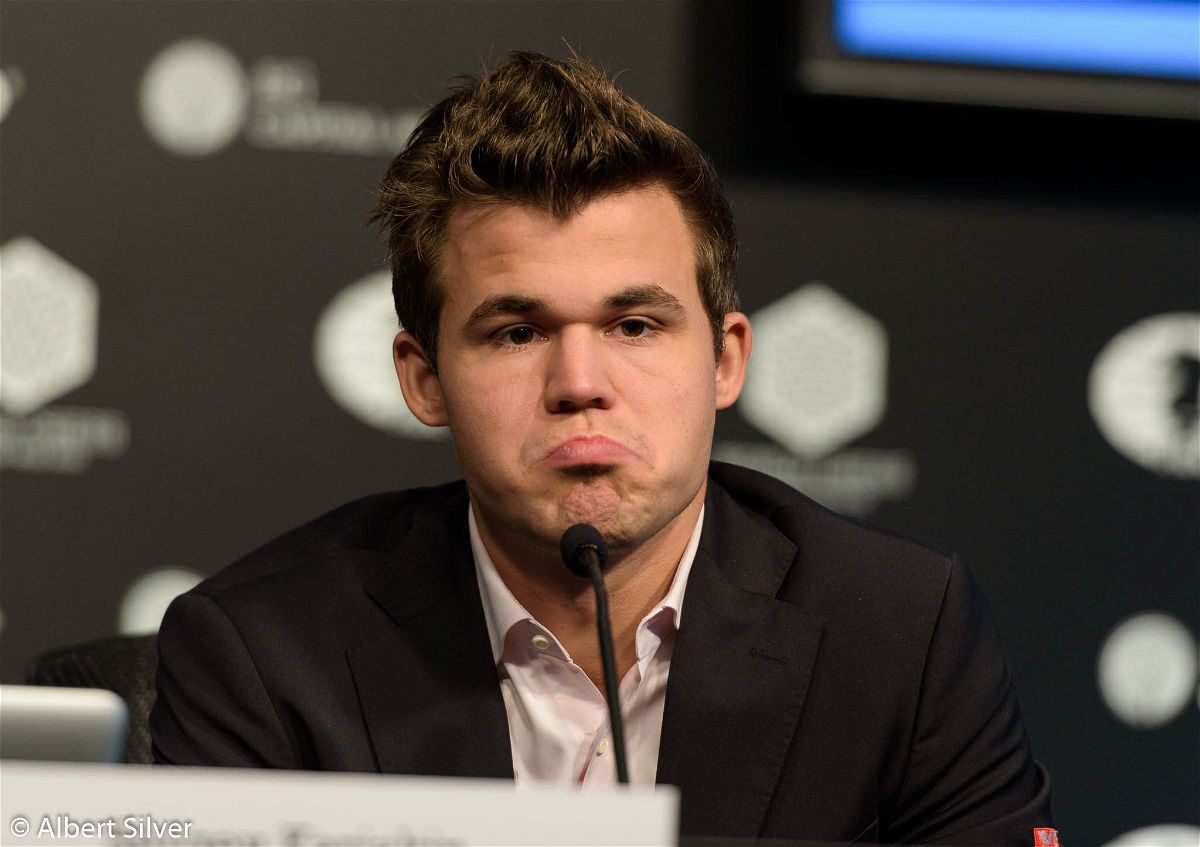 Without a doubt the best moment in the match so far! #CarlsenKarjakin #Helicopter pic.twitter.com/WphlHbTGQm 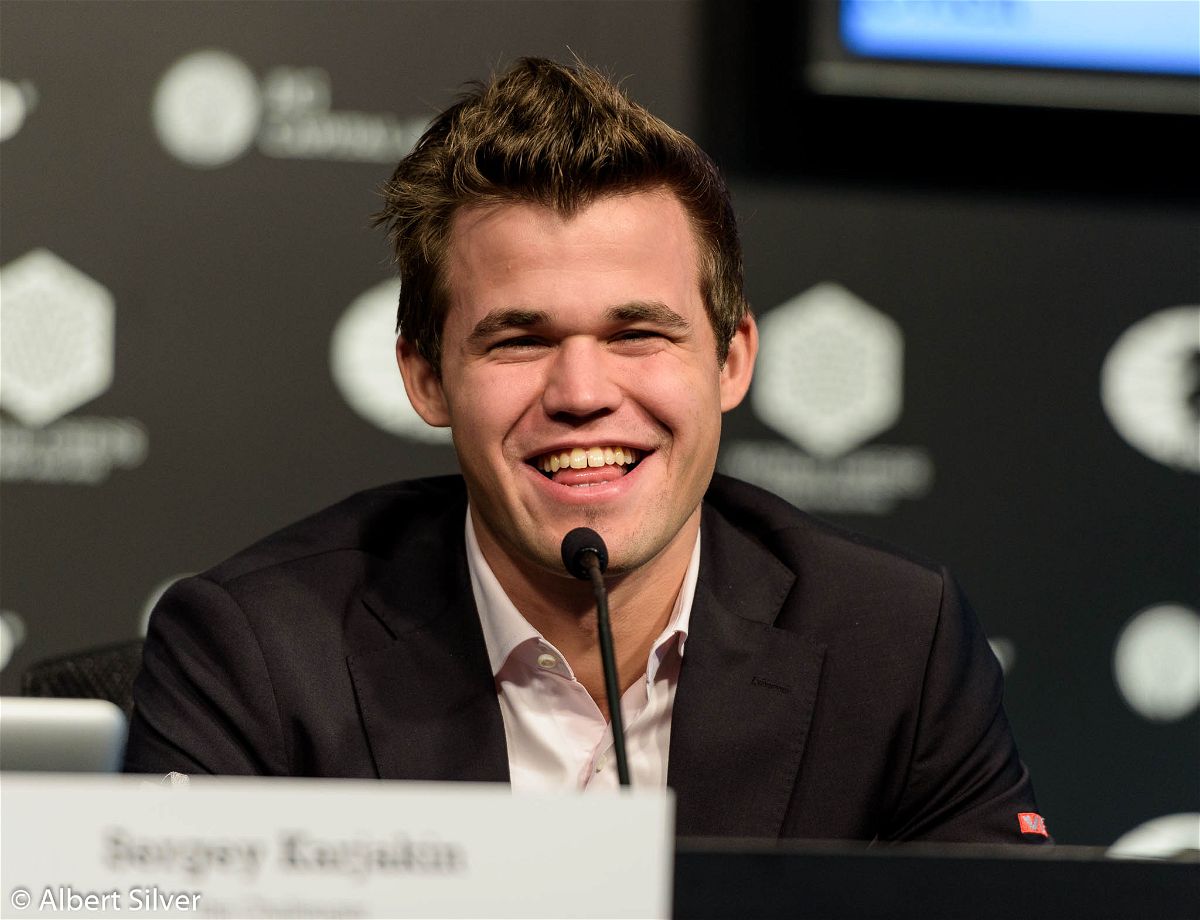