Karjakin opened the game with 1.e4. Once that move was made we knew for sure that it would be a theoretical battle. Carlsen came excellently prepared. He had done his homework and improved on his game Topalov-Carlsen from Paris Grand Chess Tour. Karjakin was unable to put any pressure on the World Champion and the same story as in round one repeated - White didn't have anything up his sleeve and Black equalized with ease. We have pictures, analysis and key positions for you.

Photos by Albert Silver for ChessBase 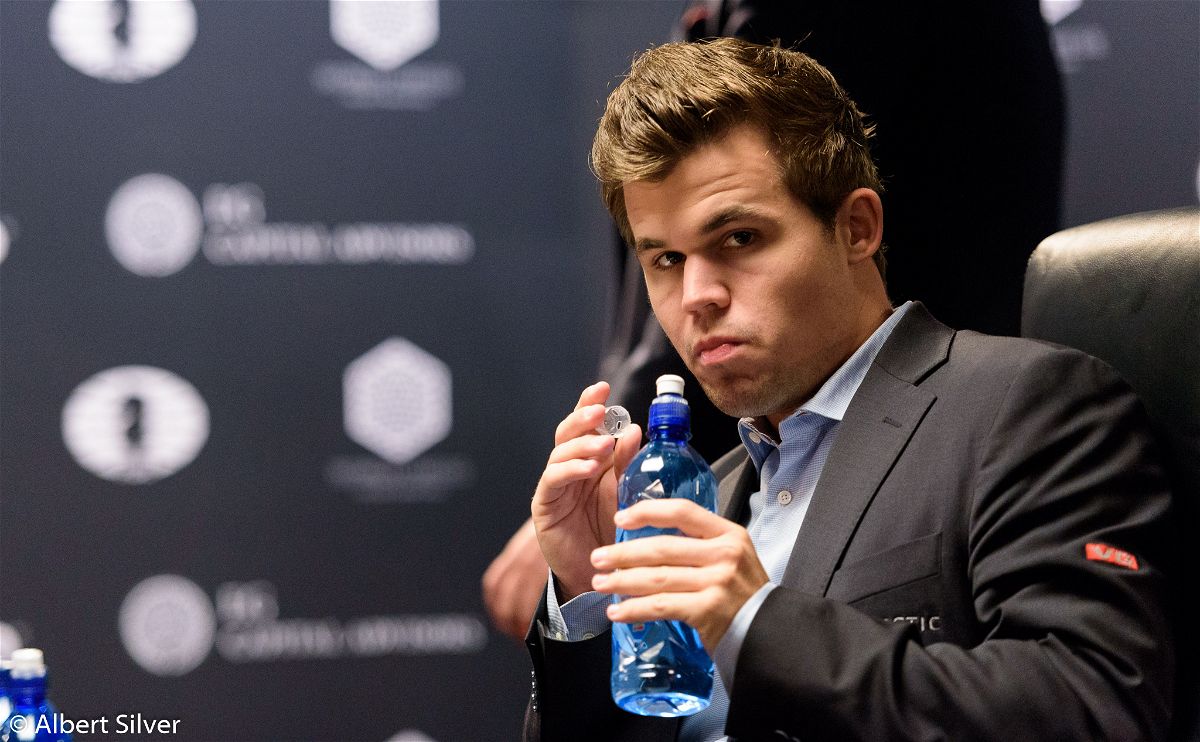 Magnus grabbing a sip as the game began. It was a Ruy Lopez.

Key points in the game 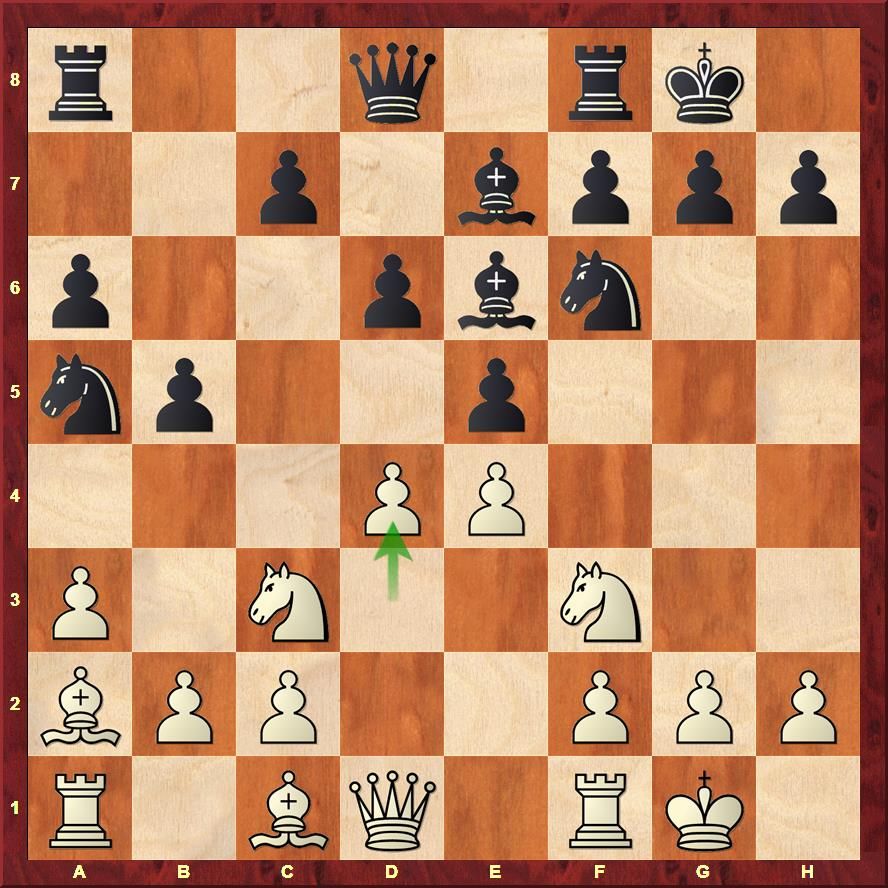 The move d3-d4 had been played in only six games before this one. As GM Vishnu Prasanna, someone who has played this line with white, explains: White's idea is clear he would like to close the position in the future with d5. When Black tries to fight back in the center with c6, then Bg5 will intensify the fight for the d5 square. 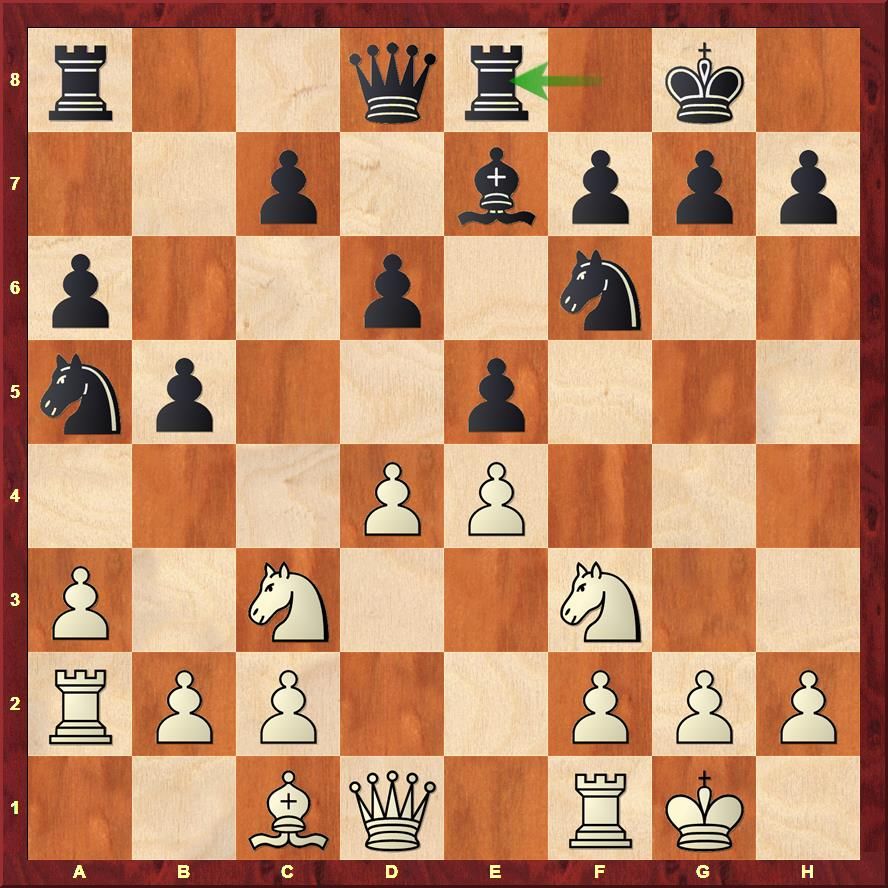 This mysterious rook move was Carlsen's big improvement over his own game against Topalov where the World Champion had played ..Nc6. The main idea is to support the e5 pawn, but more importantly the knight doesn't have to go back to c6. Magnus had better plans for it with Nc4-b6 controlling the all important d5 square. 12...Re8 was a very deep move. 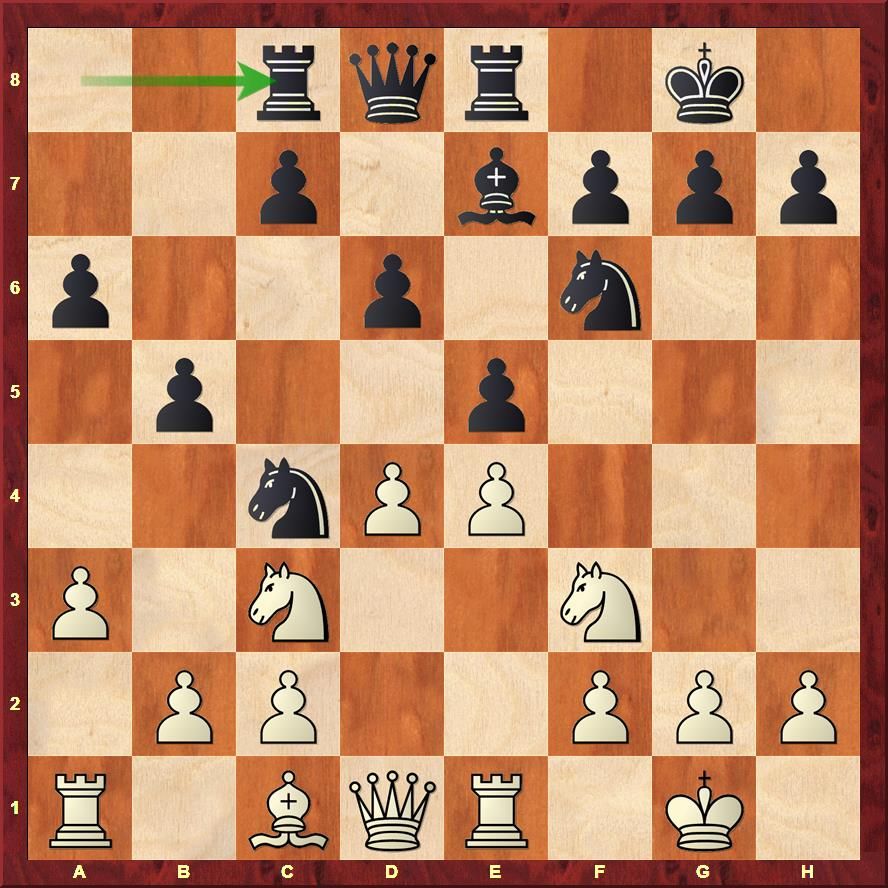 The mysterious rook moves keep coming! But this one isn't too mysterious. The idea is clearly prophylactic. Black would like to discourage White from going d4-d5. In that scenario, the rook would be ideally placed on c8 for an opening of the position with c6. 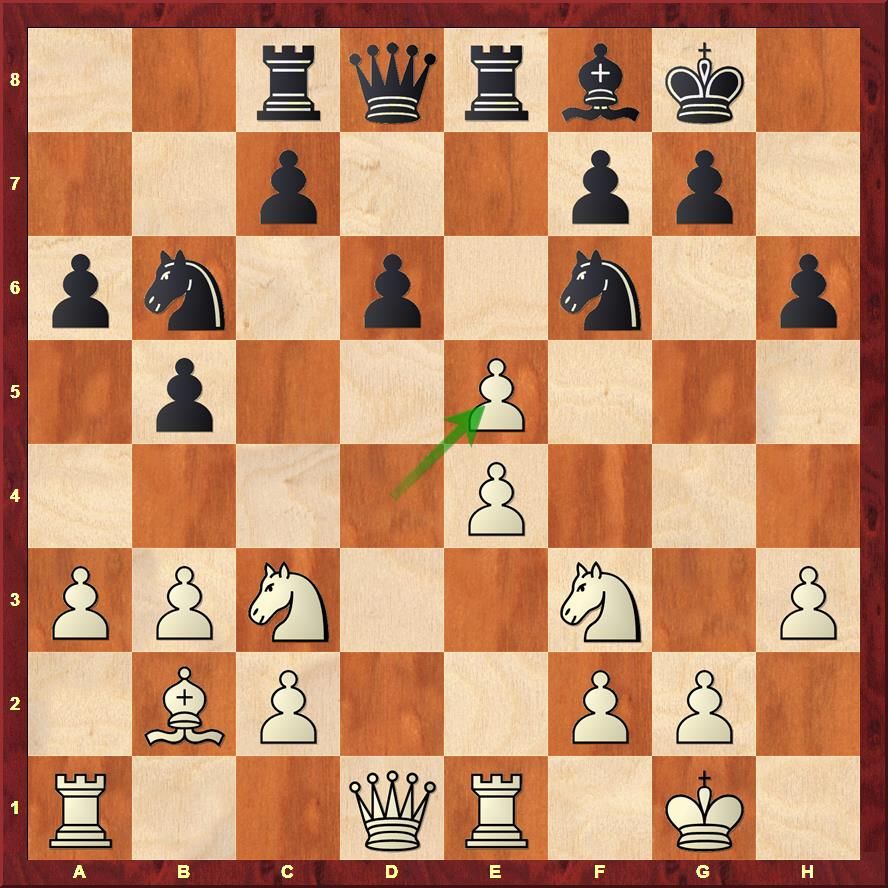 Moves like dxe5 aren't made lightly by world class players. In effect, you are giving up all your space advantage as the pawns on d4 and d6 come off. So Karjakin definitely had to follow it up concretely. As it happened, there was nothing really special that the Russian had and the game was drawn a few moves later. 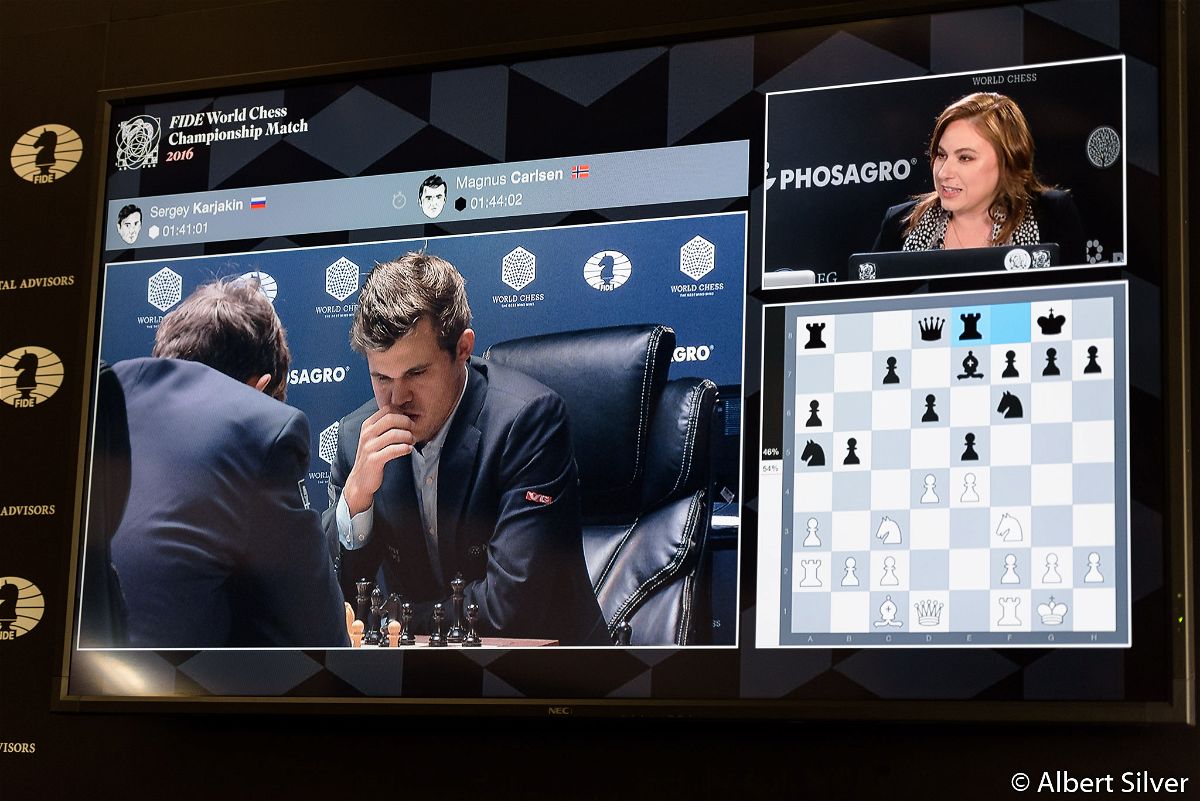 Between Move 19-22 — Judit Polgar: "I think Karjakin has completely misplayed this game. Black is going to be very active." 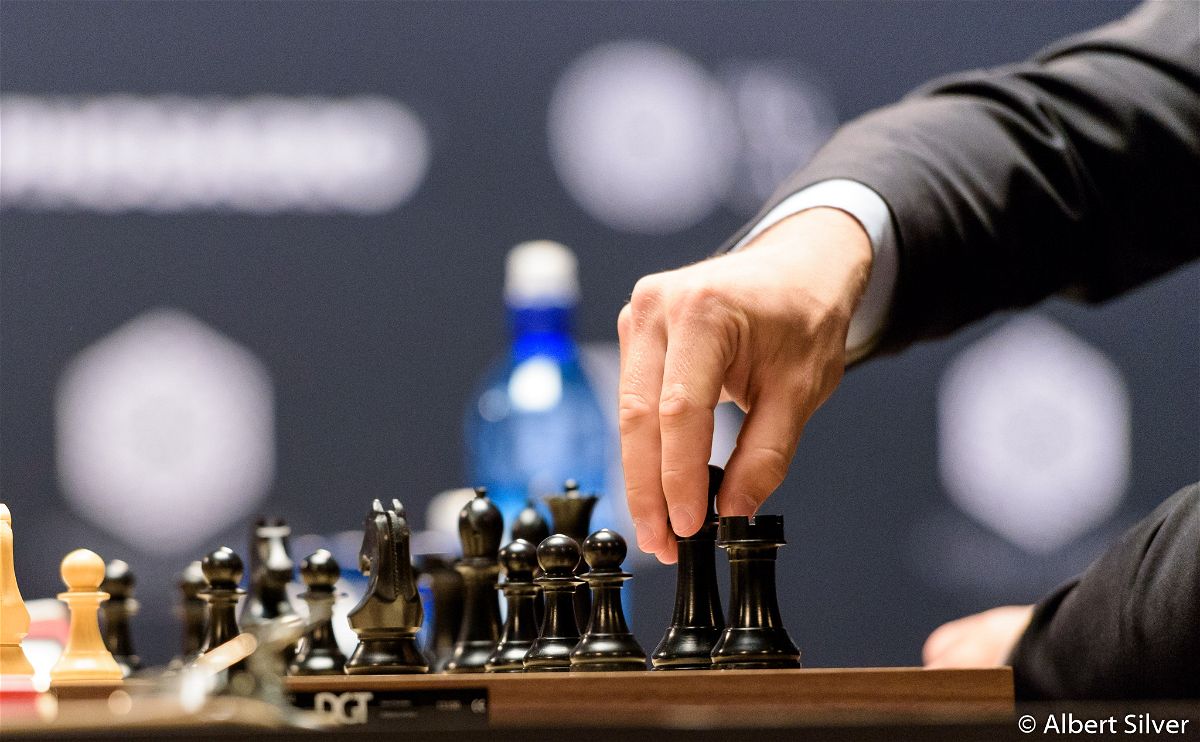 The way Magnus handled the position would have made Nimzowitsch proud 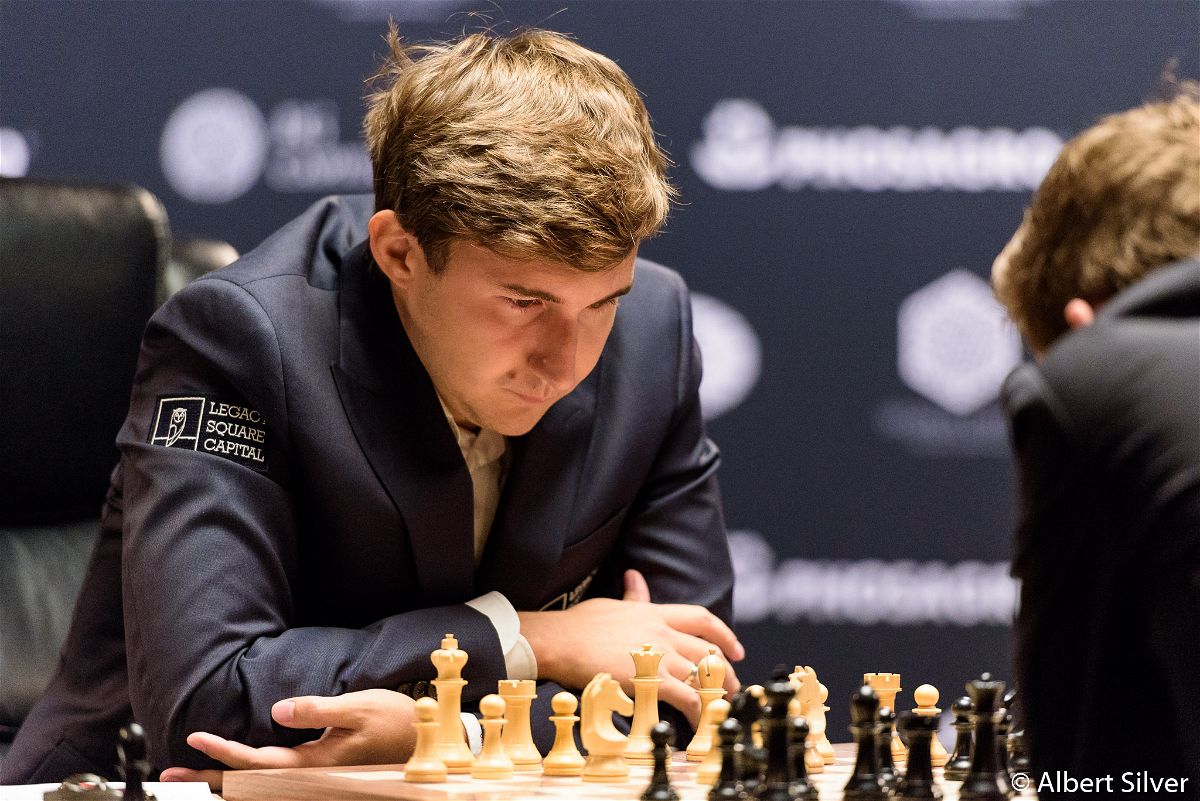 Sergey Karjakin after the game: "I would not like to talk about the openings as some of them can be repeated later in the match." 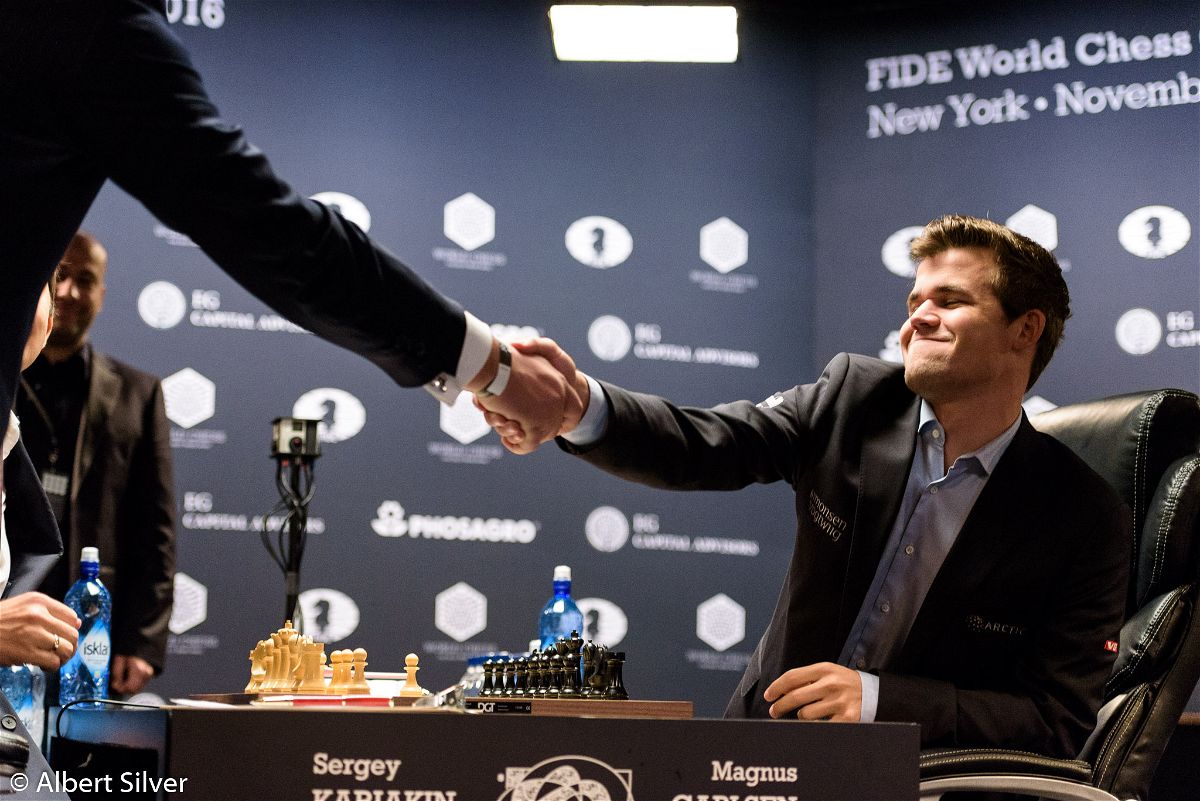 Carlsen, taking a cue from his colleague, said,"Kajakin's answer about not revealing anything about the opening is nice. So I will just copy that!" (laughter all around)

He further added that Karjakin and he aren't friends but just 'colleagues'. Karjakin agreed.

Karjakin also said,"Maybe the games are not so nice at the moment but I believe we will have some fun games. Maybe I didn't play precisely — I thought I was playing in an interesting way." 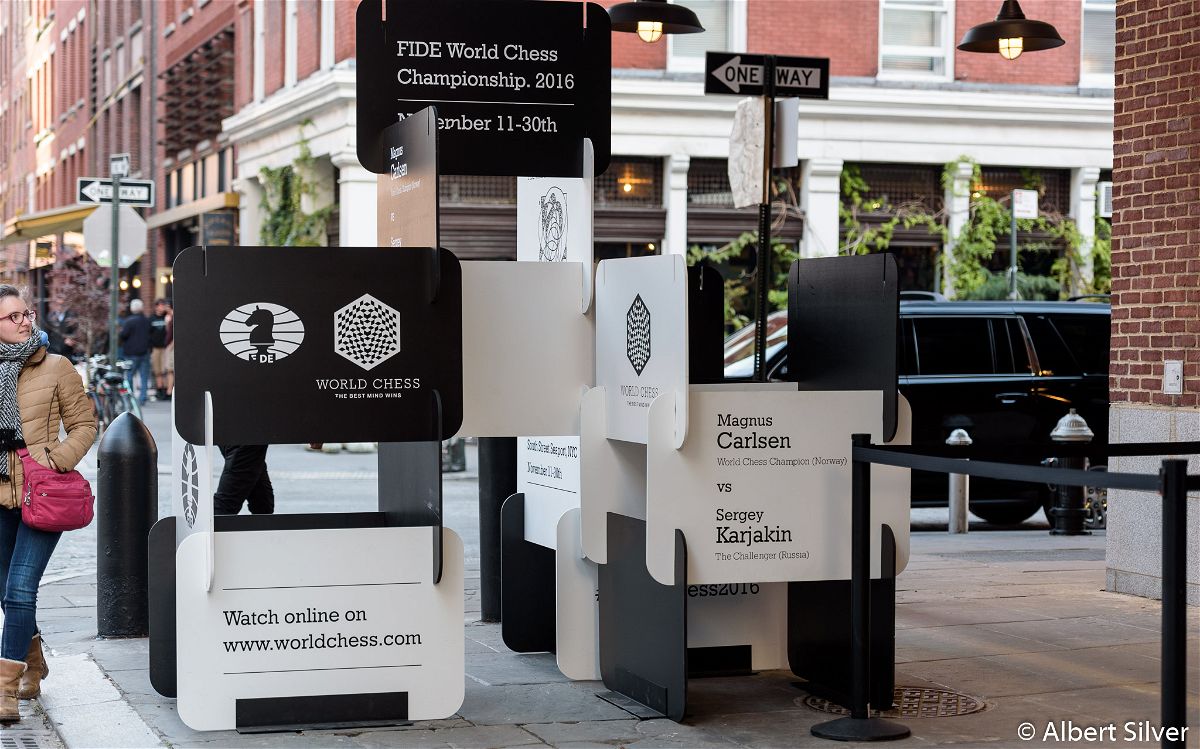 The signboards showing the way to the World Chess Championship in New York City. 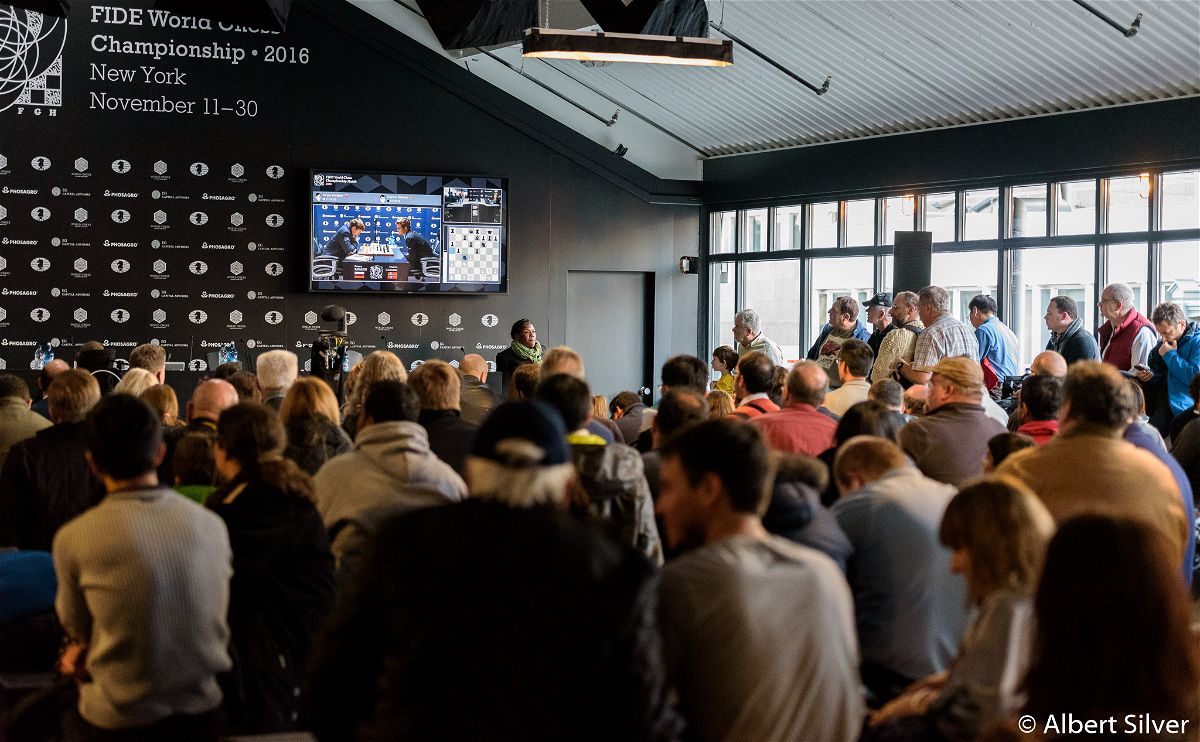 Albert, ChessBase editor and our man on ground zero, said, "Today was a packed house. Hundreds in line in front of the venue to get in. The spectator area was extremely crowded...." 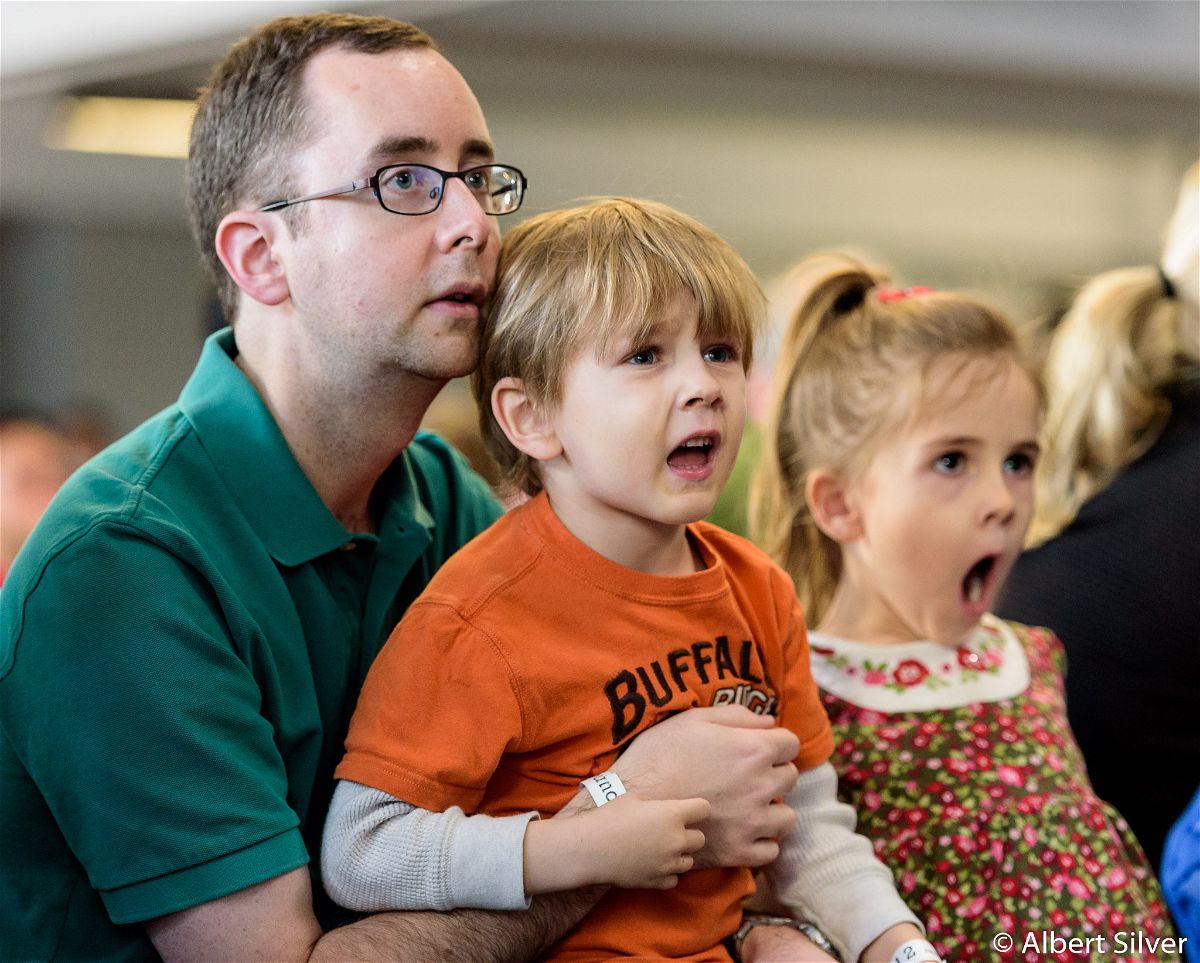 "...Far more than a massive chess geek gathering, it was a family day with parents in tow with their children."