50% after seven rounds for Hari

After seven rounds at the Shamkir Chess 2016 Harikrishna is on 3.5/7. His sixth round game against Hou Yifan was a solid draw with the black pieces. However, in the seventh round Hari had his back against the wall against Rauf Mamedov. It was only through highly resourceful play that he managed to hold a draw. With Radjabov and Safarli to go in the last two rounds, a win against them will ensure a good finish for the Indian. We have game analysis of rounds six and seven and some nice pictures of the free day.

While Caruana and Giri are running away with the fight for the first place, Indian challenger Pentala Harikrishna, after seven rounds, still has a chance for the podium finish. This is how the standings look:

Things were looking upbeat for Hari after he scored a powerful win against Eljanov in the fifth round. He had a rest day after that to recoup his energy and faced two of the bottom seeds in the event: Hou Yifan and Rauf Mamedov in round six and seven respectively. However Hari could only manage to muster one point from these two games. This leaves him with a 50% score after seven rounds. He will play Teimour Radjabov in round eight and Eltaj Safarli in the ninth. Let's have a look first at his sixth round game against Hou Yifan.

Hou Yifan vs Harikrishna, Round six 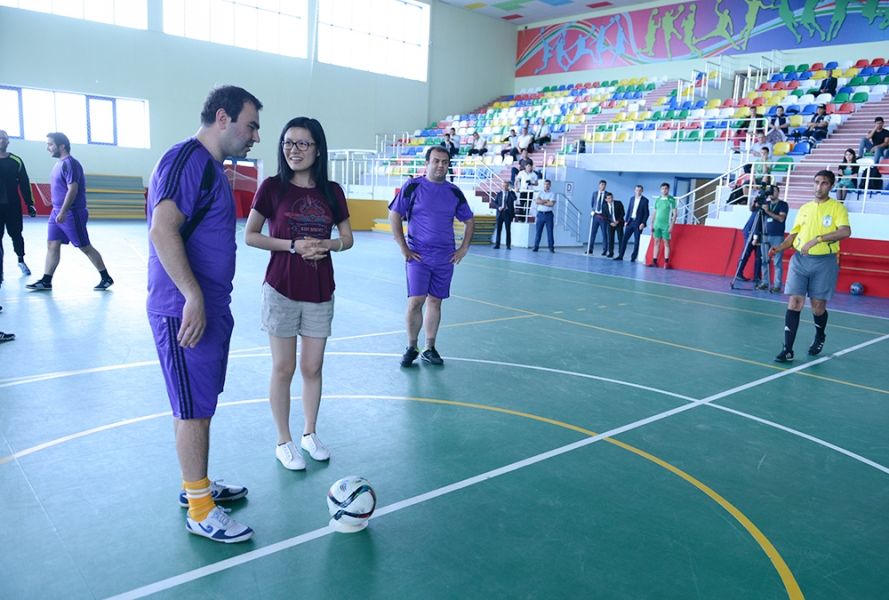 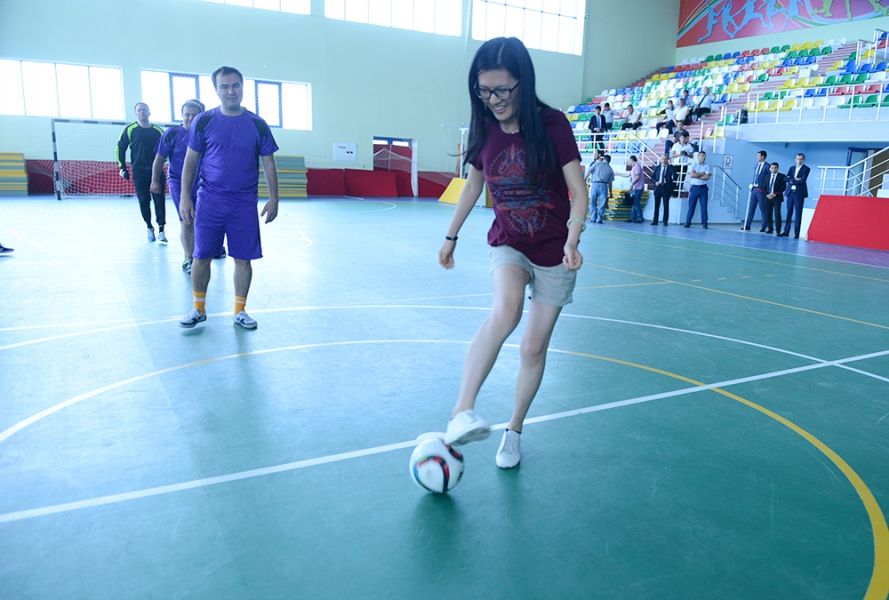 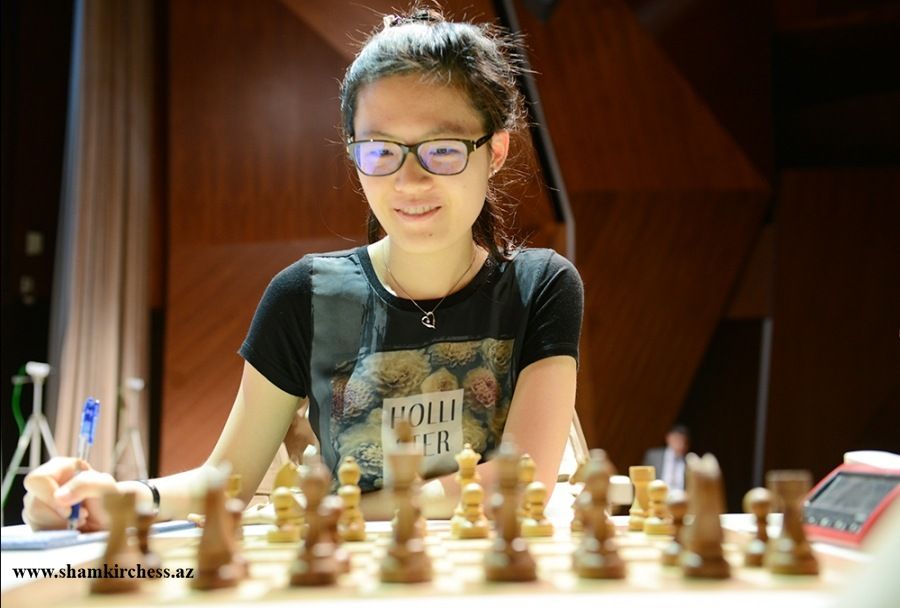 That's where she belongs! 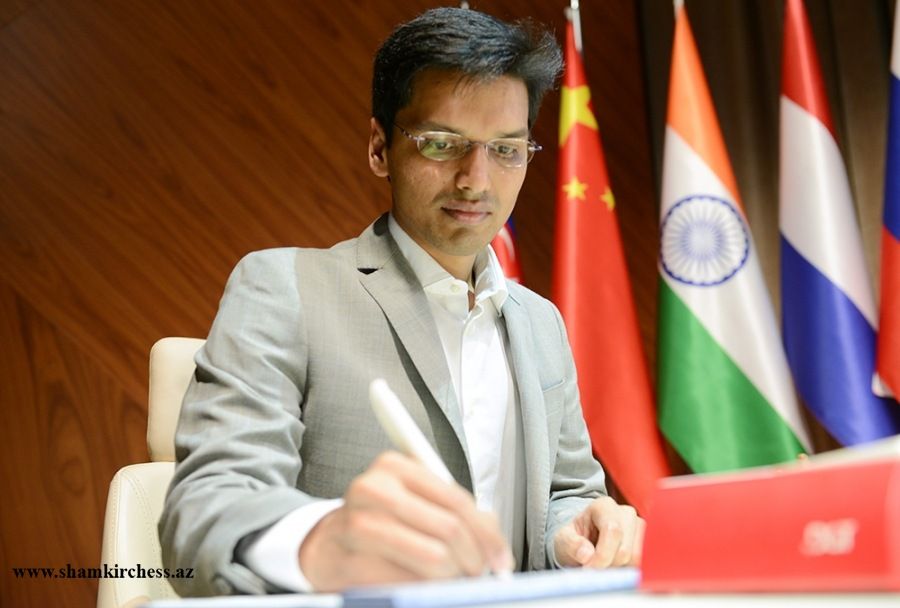 Analysis of Hou Yifan vs Harikrishna

Harikrishna vs Rauf Mamedov, Round seven

It was surely a big escape for Harikrishna, who after an insipid opening landed in a nearly lost position. The fact that he held a draw says a lot about his tenacity and fighting spirit. However, getting such a position out of the opening with the white pieces is not what you expect, especially when you have only four games with white. 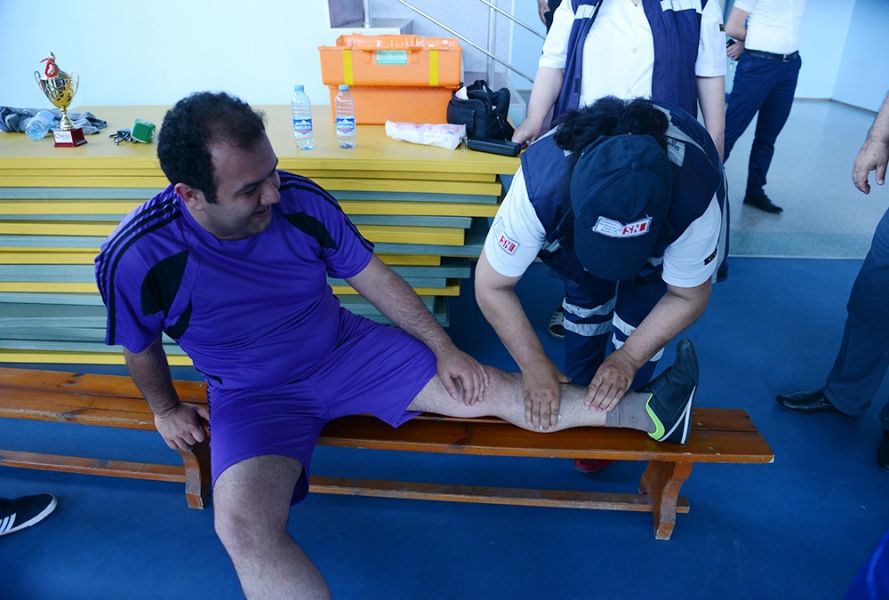 Thank heavens chess is not a physical sport! Rauf Mamedov injured during the football match on the free day 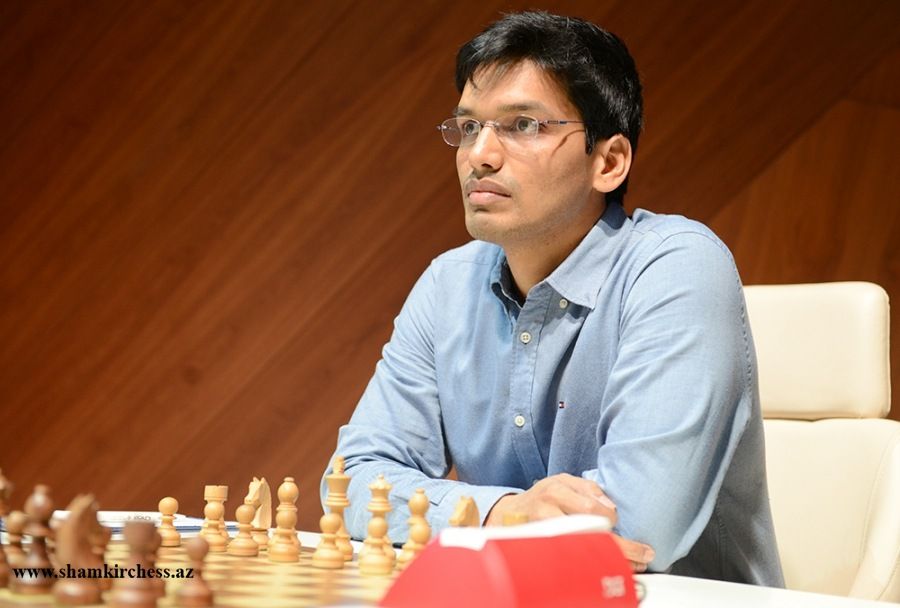 With white pieces Harikrishna had been flawless in the event with  2.0/2 score. He was surely searching for this third win against Mamedov who was rated 100 points below him. 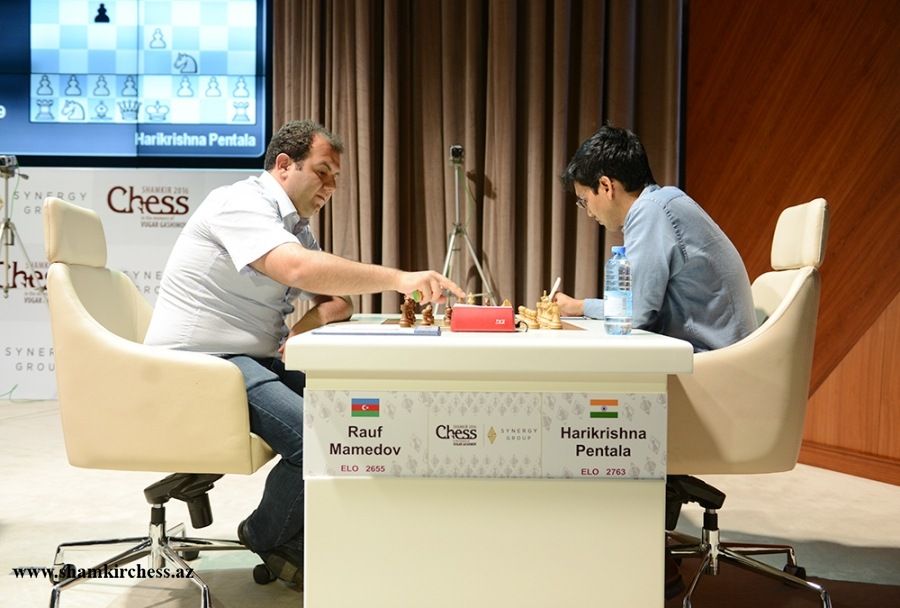 The game was well fought,Mamedov played with great imagination and had a nearly winning position but it all eventually ended in a draw

Analysis of Harikrishna vs Mamedov

Harikrishna now faces Teimour Radjabov in the eighth round on 3rd of June with the black pieces. You can watch the game live here.