Harika's woes with the black pieces continued. In the first game of the semi-final clash, Harika failed to defend reasonably and had to suffer a terrible crash. One can only hope that she makes a comeback in the next game with the white pieces. Meanwhile, a huge accident of epic proportions took place in the game between Kosteniuk and Muzychuk. Report.

It was a very important clash from the Indian perspective. Dronavalli Harika was fighting against China's Tan Zhongyi. One Indian, one Chinese, and at stake is spot in the finals to become the queen of the chess world. 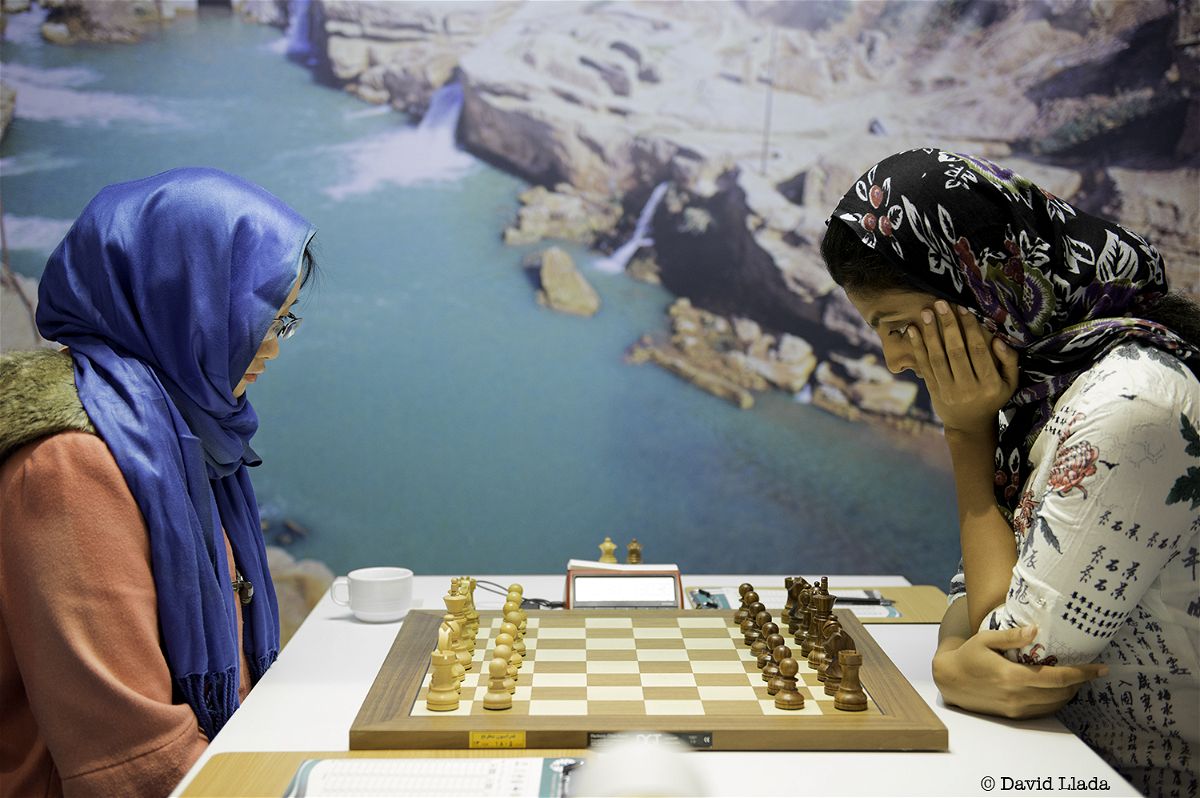 What can be more interesting than a China vs India duel? 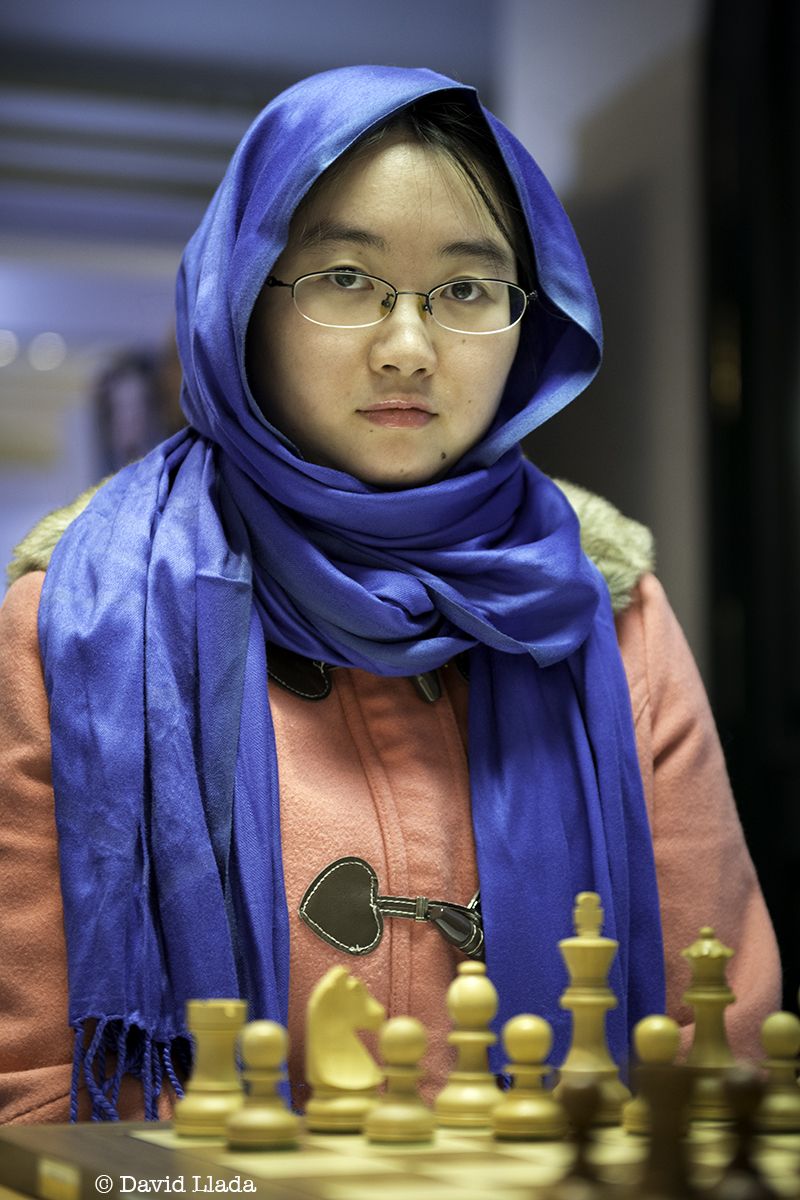 China's Tan Zhongyi has been in devastating form—in the previous round she eliminated the top seed Ju Wenjun rather easily. 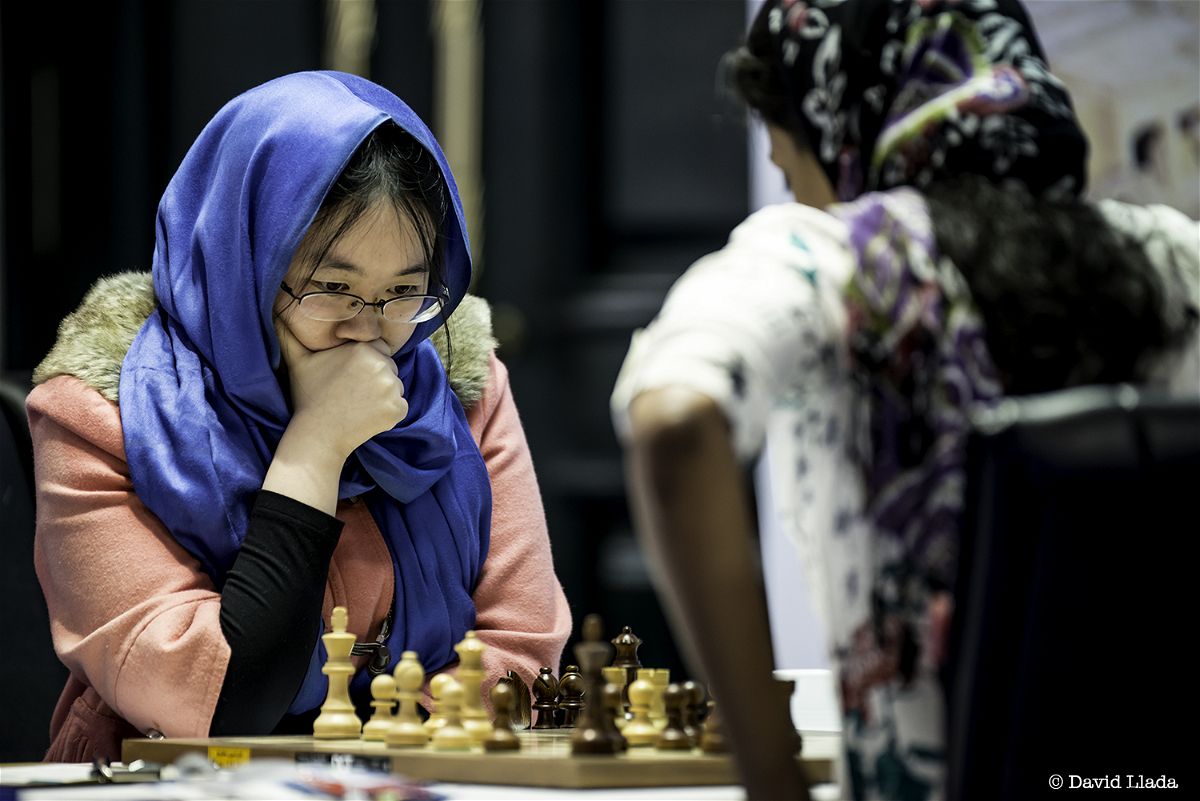 Tan Zhongyi built up her attack on the kingside patiently. In the first game of this crucial semi-final match, she had the white pieces. 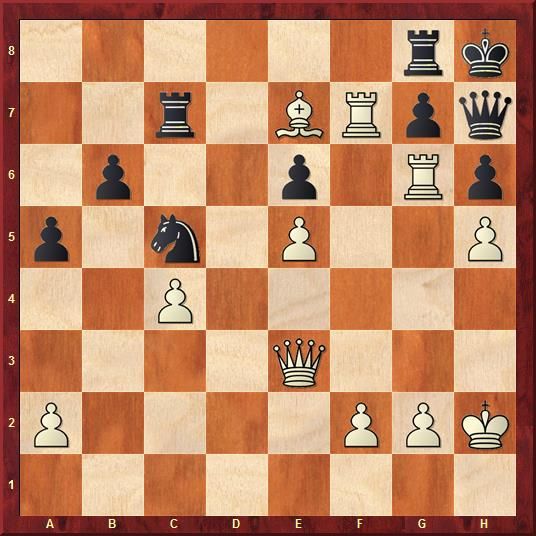 A picture that speaks a thousand words. White to move. 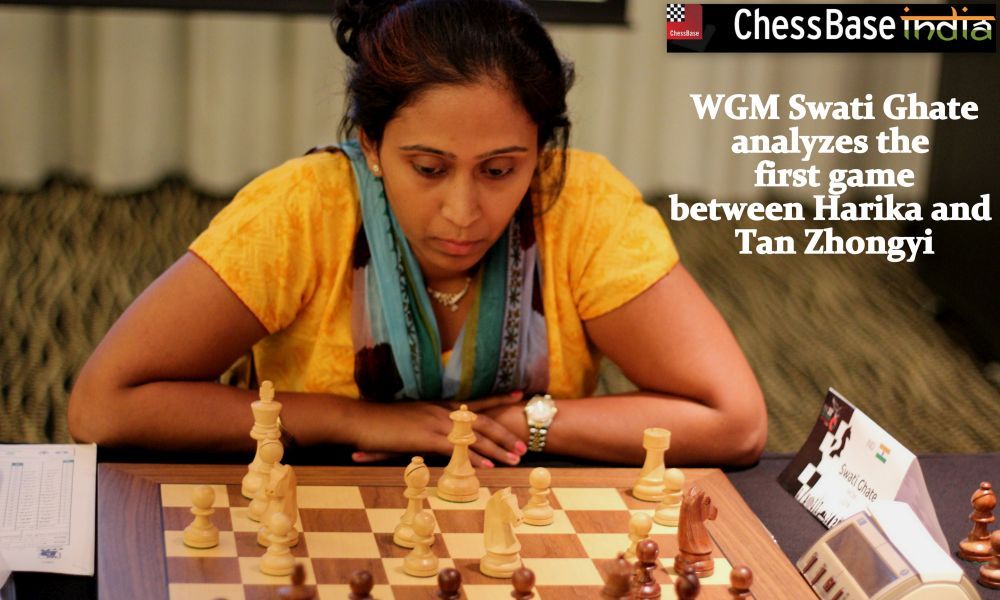 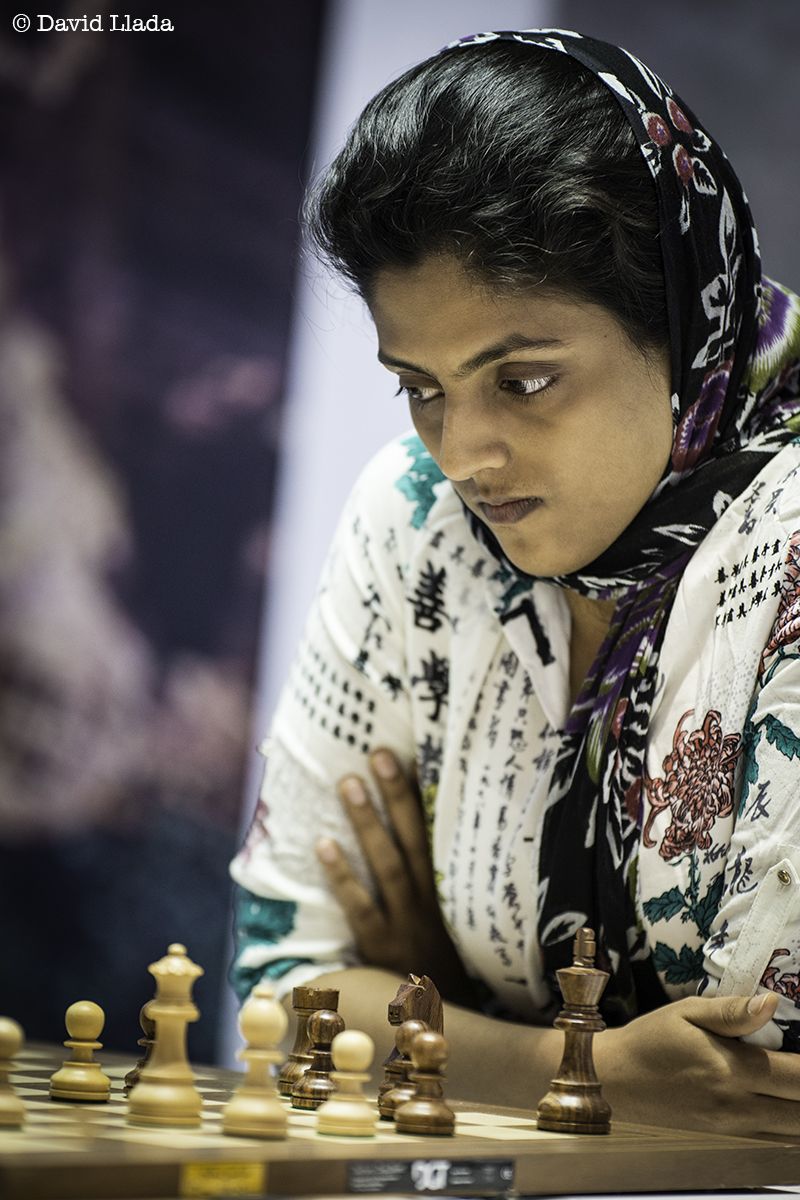 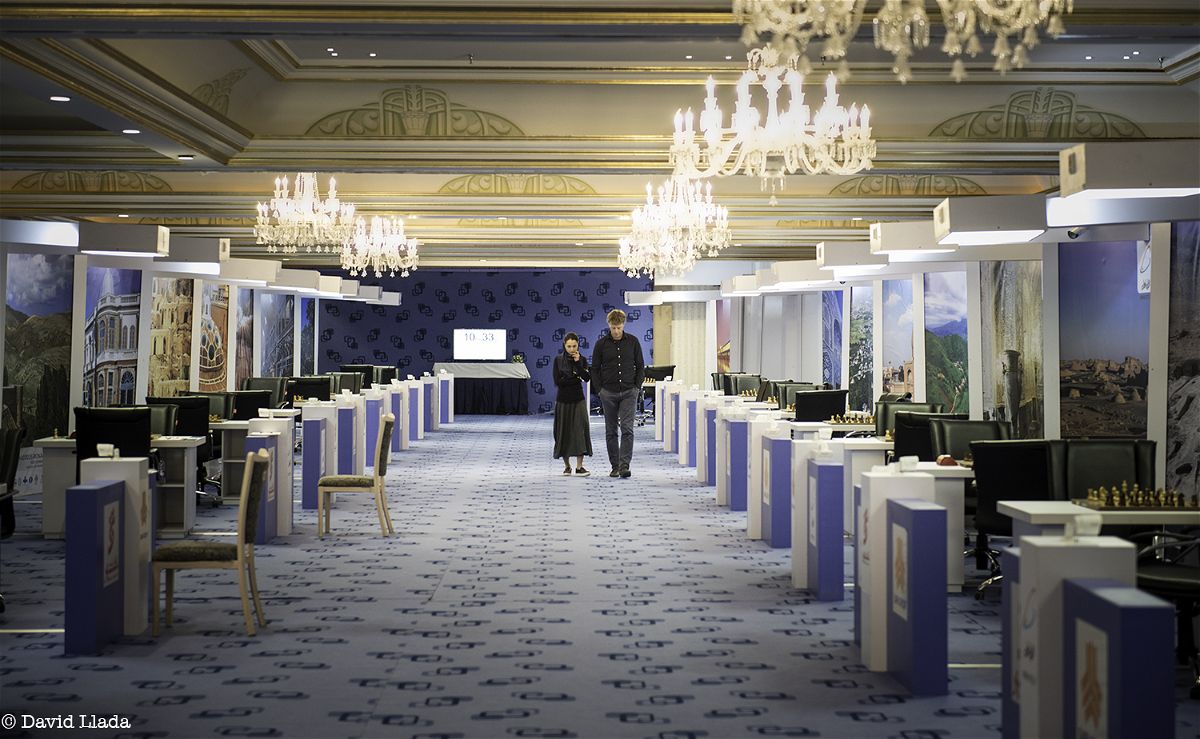 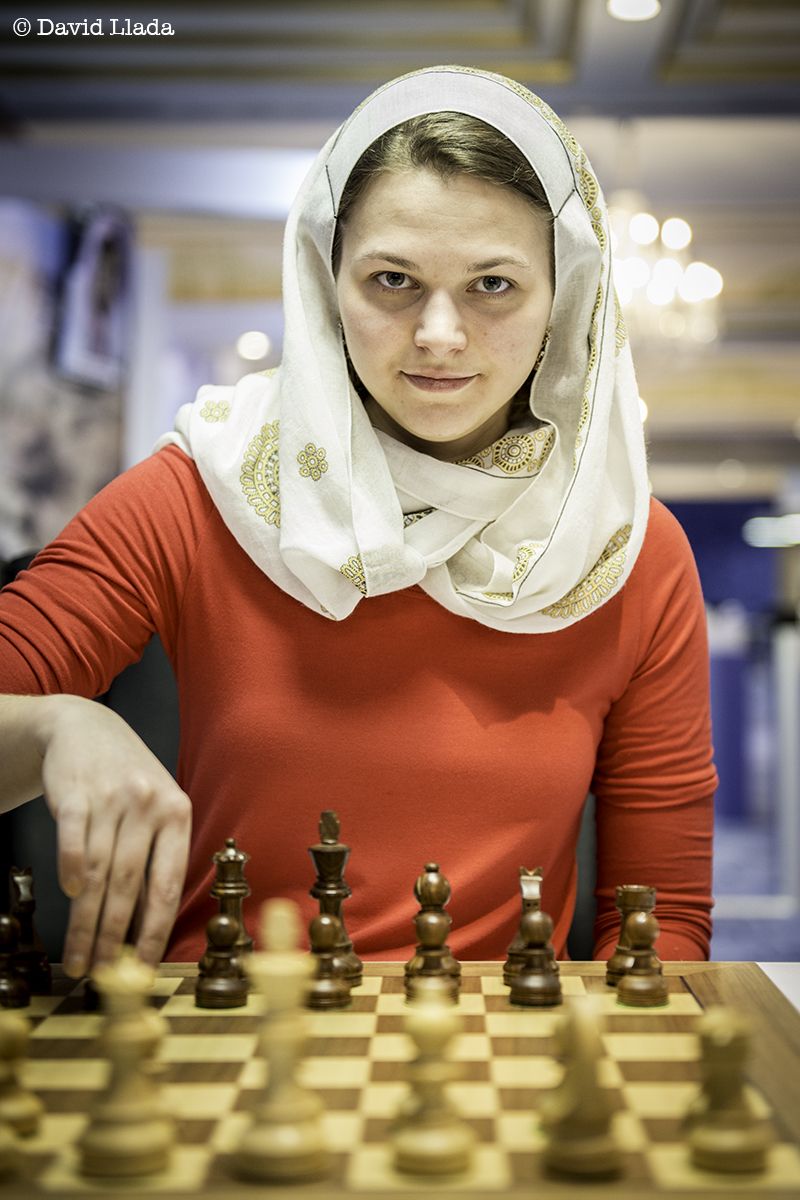 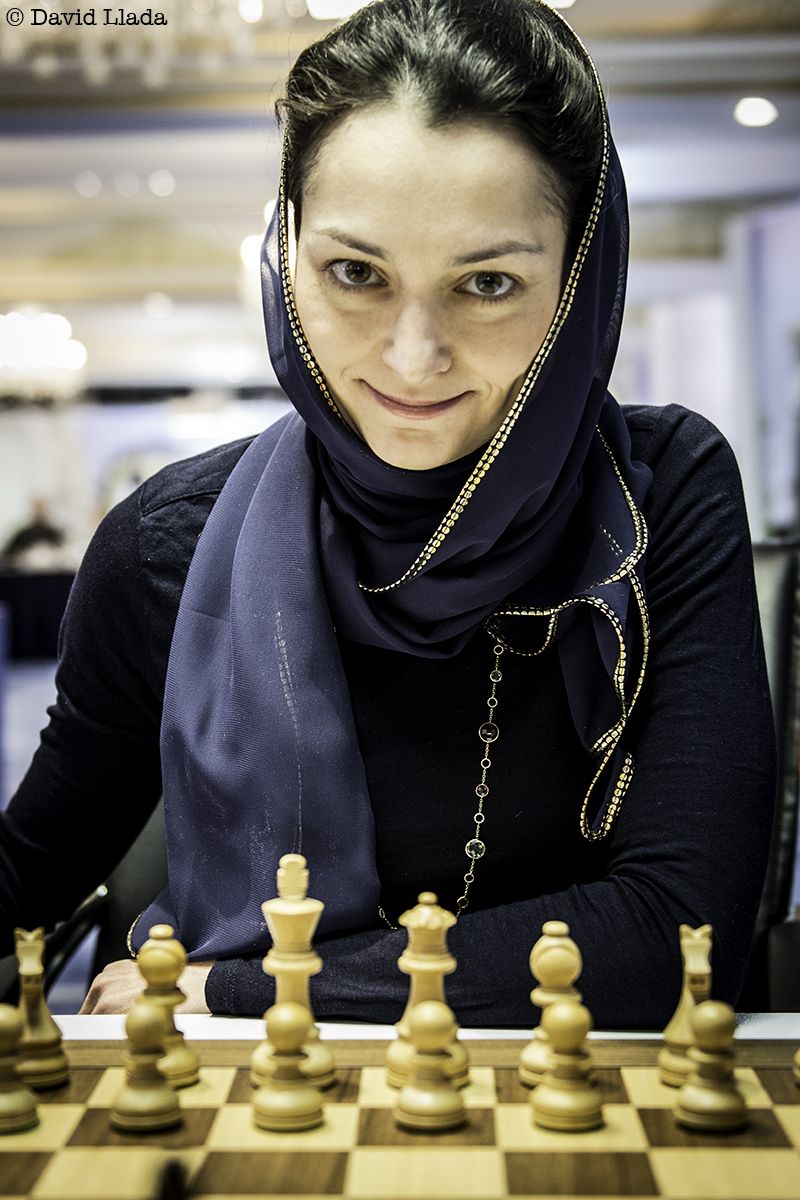 But as we all know, it is most difficult to win a won position. Kosteniuk was a pawn up but kept committing inaccuracies. And then, when it looked like it could end in a fighting draw, despite being a pawn up, Kosteniuk went horribly wrong and lost! 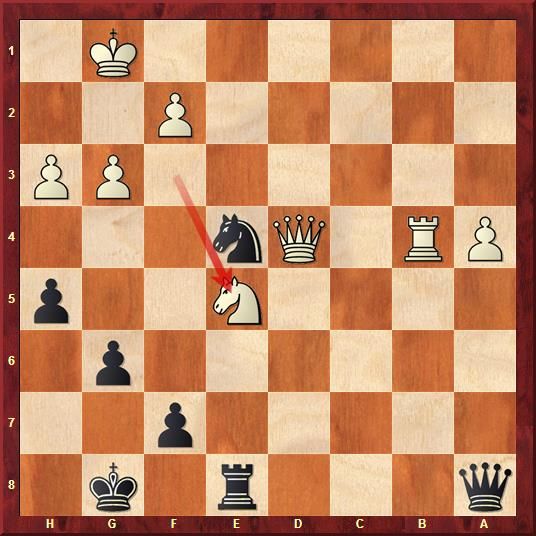 `56. Ne5 is a huge blunder. Muzychuk wasted no time in playing the winning shot. Black to move.