It was a happy day for Indian chess fans (and Harika's grandmother) as she took a step towards the title of the world champion. Harika defeated Nana Dzagnidze of Georgia after the latter blundered just before making the time control. Joining Harika is Muzychuk with a win over Stefanova. Tania Sachdev is our guest analyst today and she has an instructive look at the big fight.

India's chances rest on the shoulders of Dronavalli Harika. The Andhra girl has it in her to become the first ever female world champion from India. And now, she is just one step away from the semi-finals. 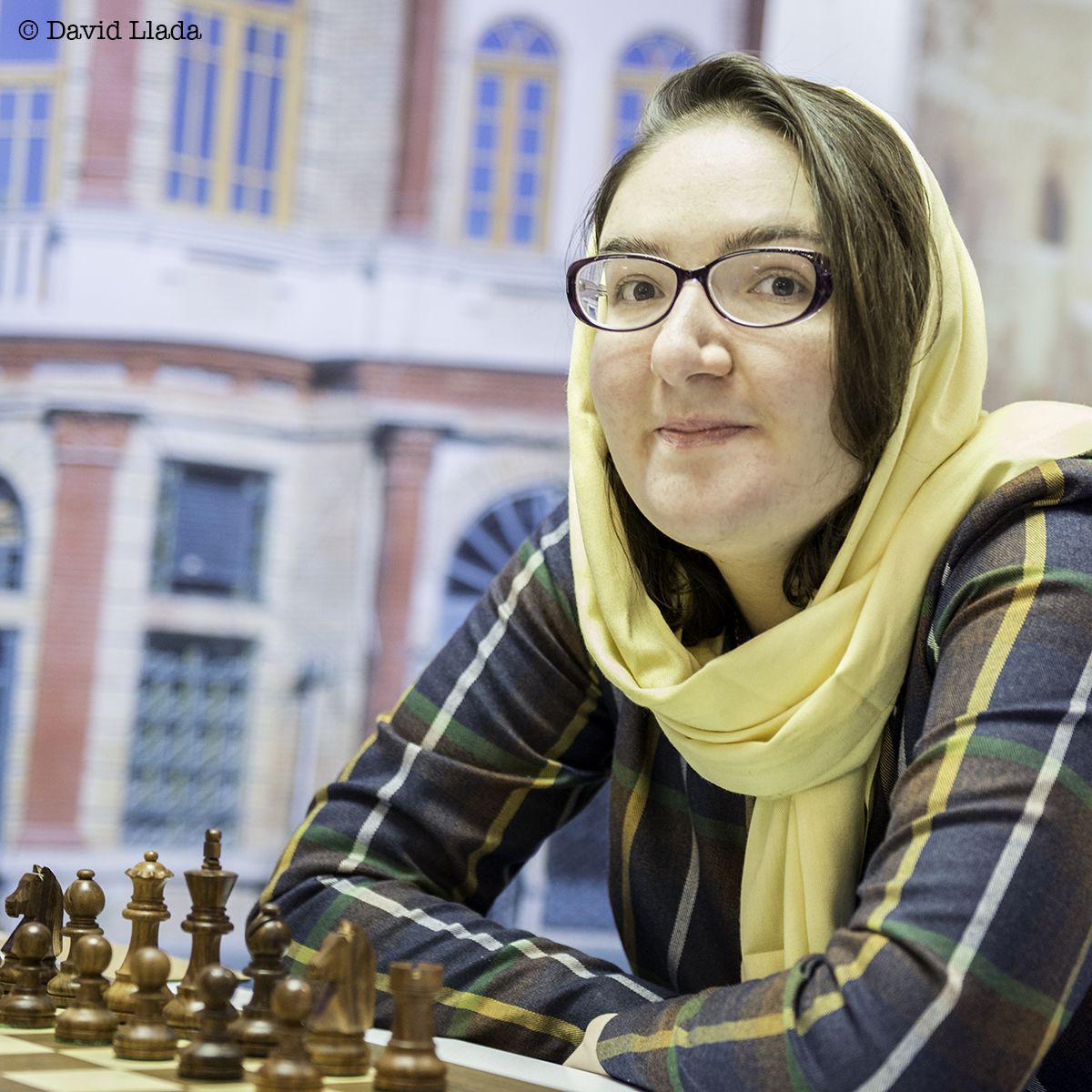 All she has to do is beat the experienced Georgian Nana Dzagnidze (2525). 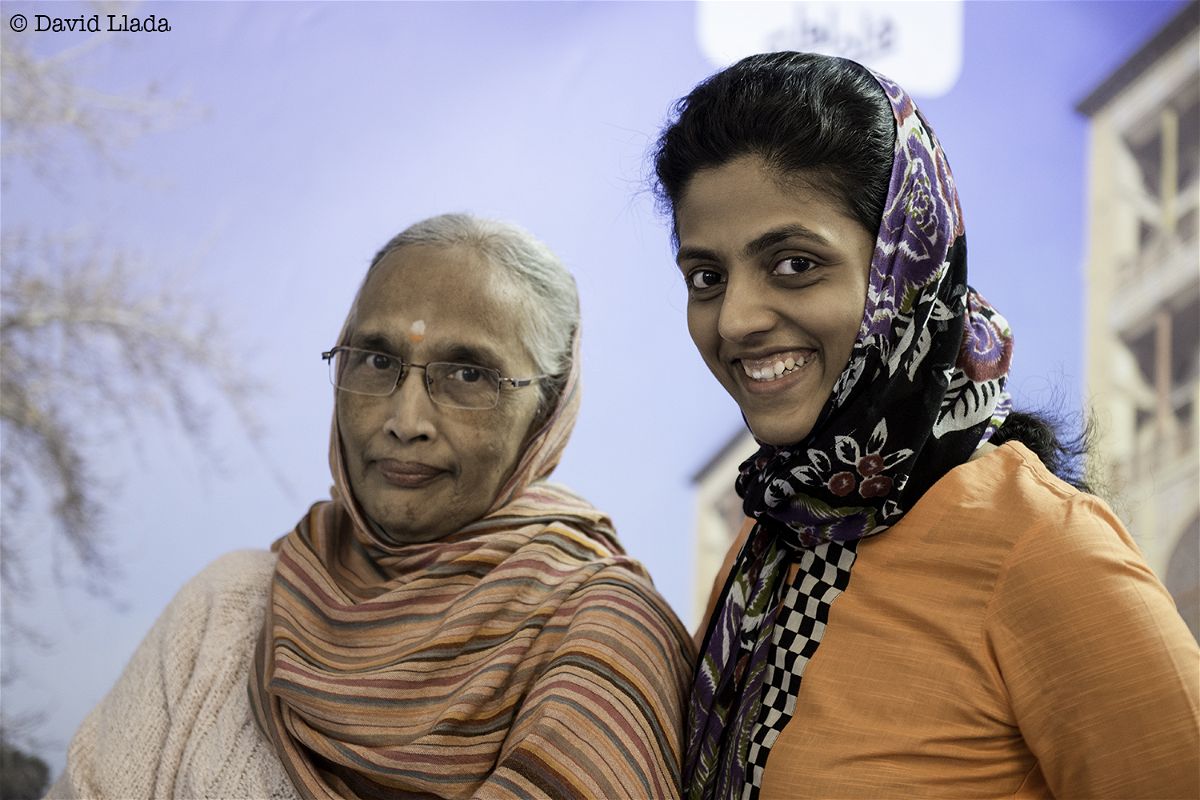 Harika in great spirits with her grandmother—the rock that has stood behind her for years. 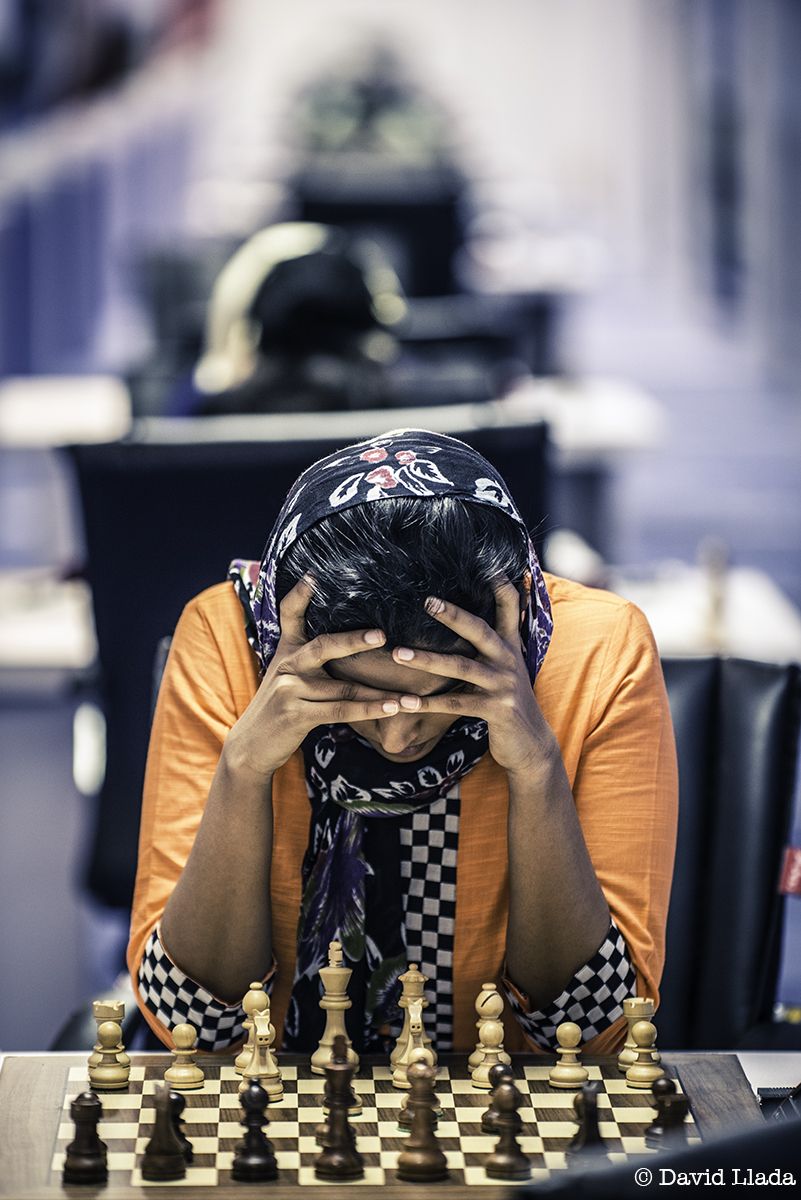 Harika was determined as ever. 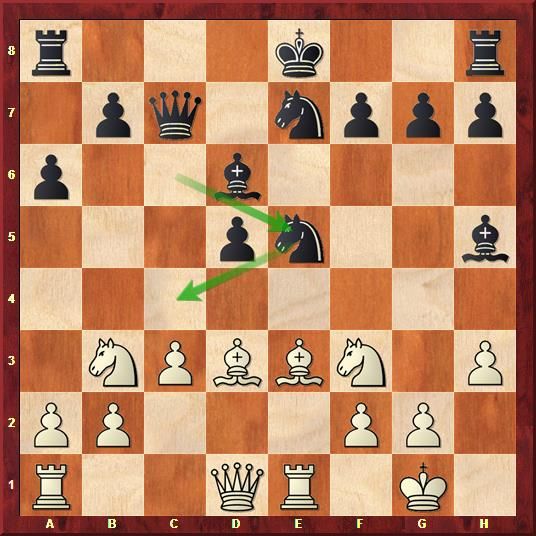 Dzagnidze defended with a French and surprised Harika with a sideline. Here, she maneuvered her knight from c6 to c4 with e5, gaining a 'tempo' over the white bishop. 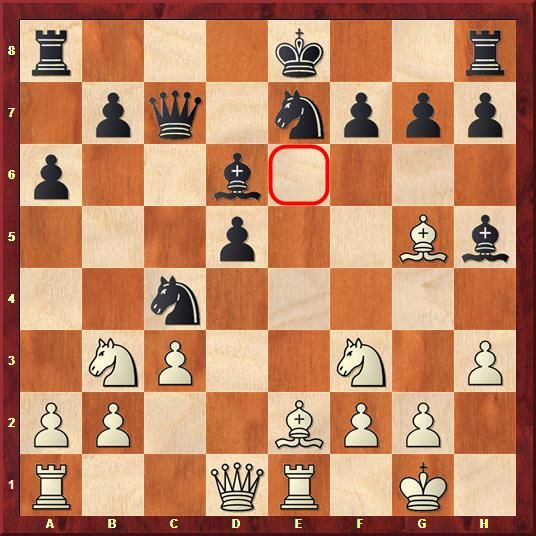 But once the knight did reach c4, Harika played the strong Bg5 instead of Bc1. She played thus to provoke ...f6, weakening the e6 square. 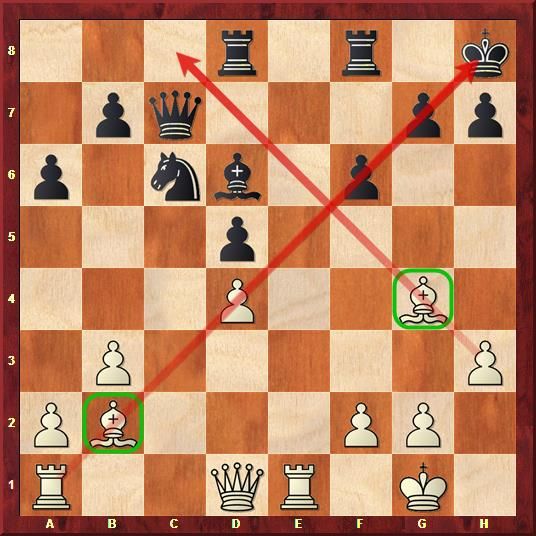 Soon, Harika had a solid advantage thanks to her double bishops. 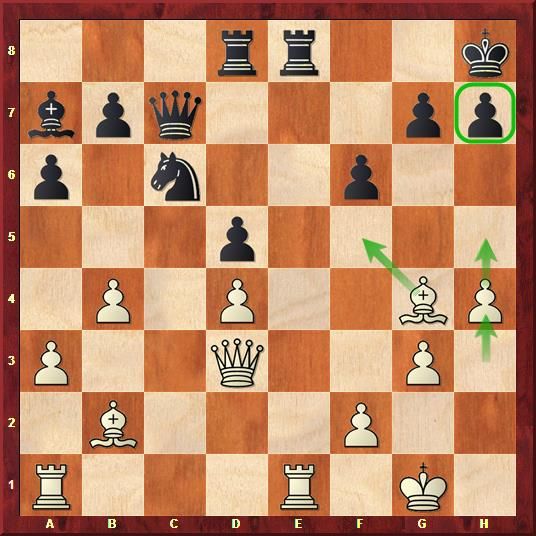 'The side with the advantage must attack,' said the great Steinitz. Harika starts pressing on the kingside as she has a definite edge to play with.

If you are a Premium member of ChessBase Account, you can simply log in to the Video Flat at videos.chessbase.com, and watch a 20-minute lesson by GM Dorian Rogozenco on how to use the bishop pair to win games! 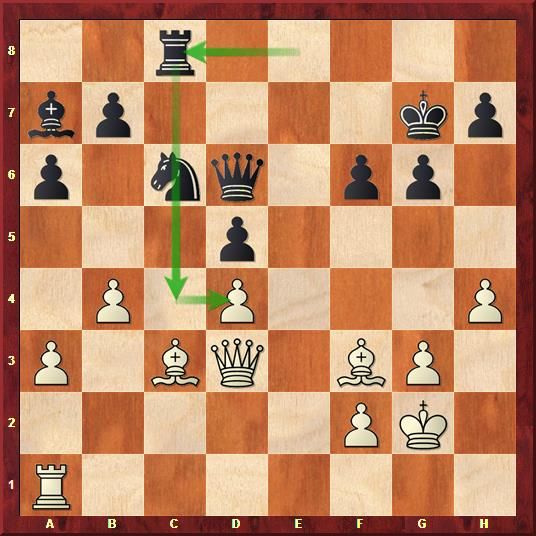 But maybe she was too slow? Dzagnidze is able to shift her rook from e8 to c4, and... 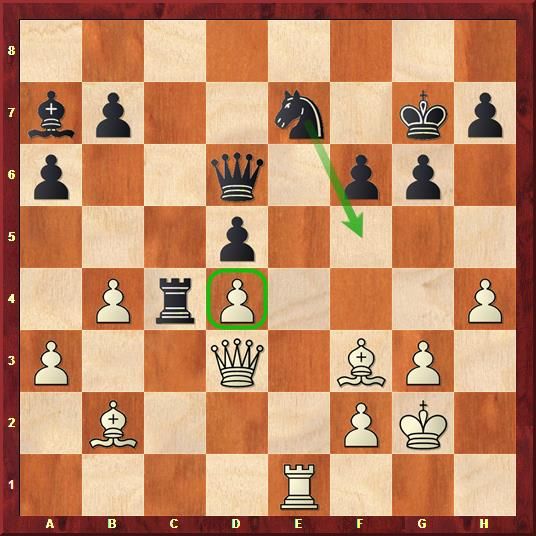 ...her knight from c6 to f5 via e7. All this to pressurize the d4 pawn. Dzagnidze had rightly figured out the path to equality. 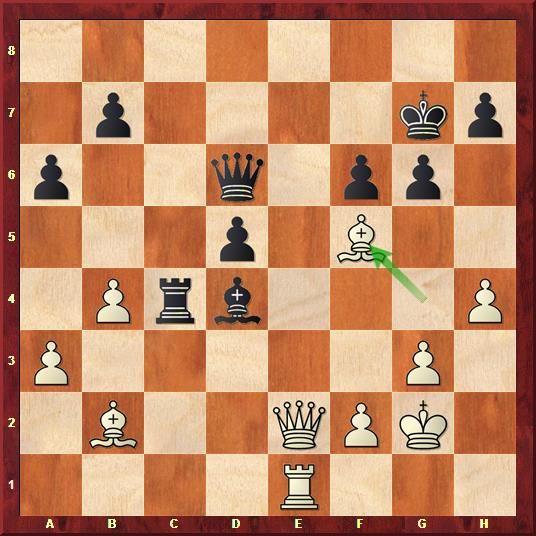 While the knight did reach f5, Harika put her bishop on g4 and sent her queen to e2. As soon as Dzagnidze played ...Nf5, Harika chopped it off with Bxf5. She had figured out a little trap. Black can still hold the draw with the intermezzo 39...Bxb2. But Black blundered on the 'infamous' 39th move and played 39...gxf5??, resulting in 40.Qe8!, and Harika is just winning! 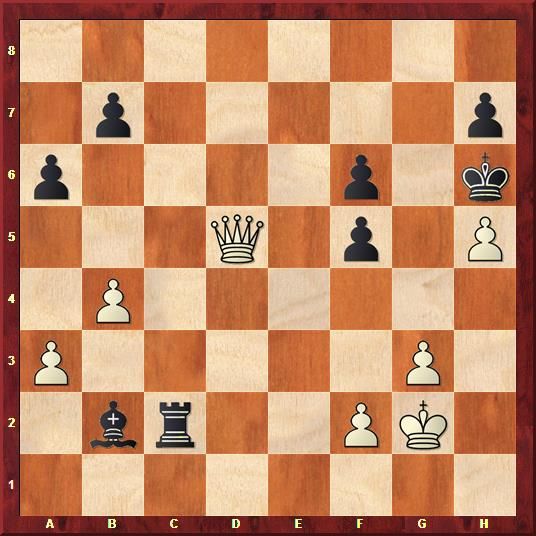 Harika finished it off with a simple tactic that won one of the black pieces. 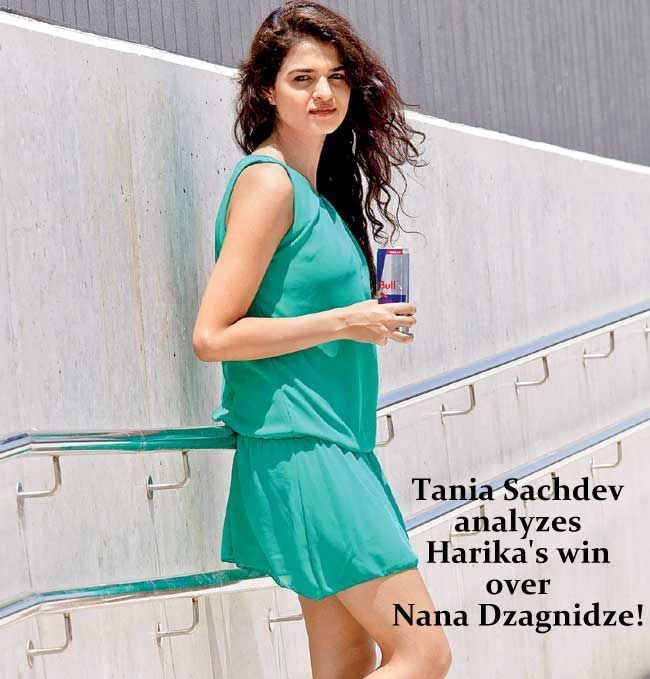 What better way to improve your middlegame than learning from Tania herself? Improve your chess with Tania Sachdev! 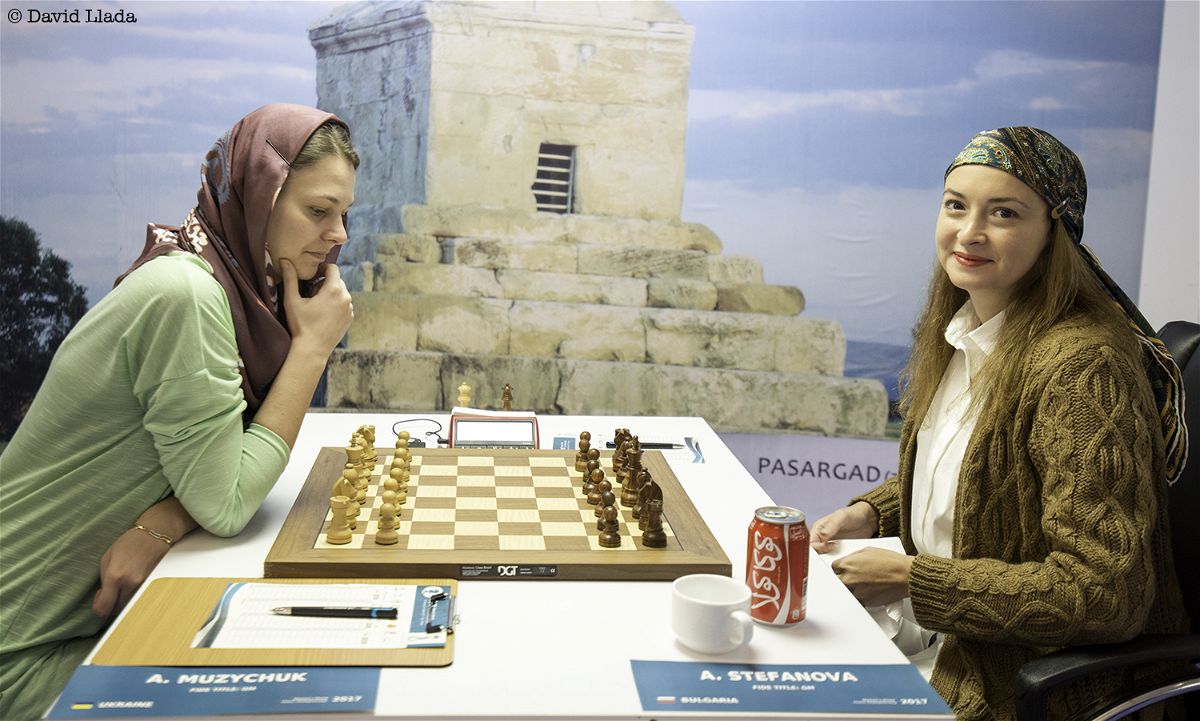 Ukraine's Anna Muzychuk vs. Bulgaria's Antoaneta Stefanova was a big-ticket clash that was won by... 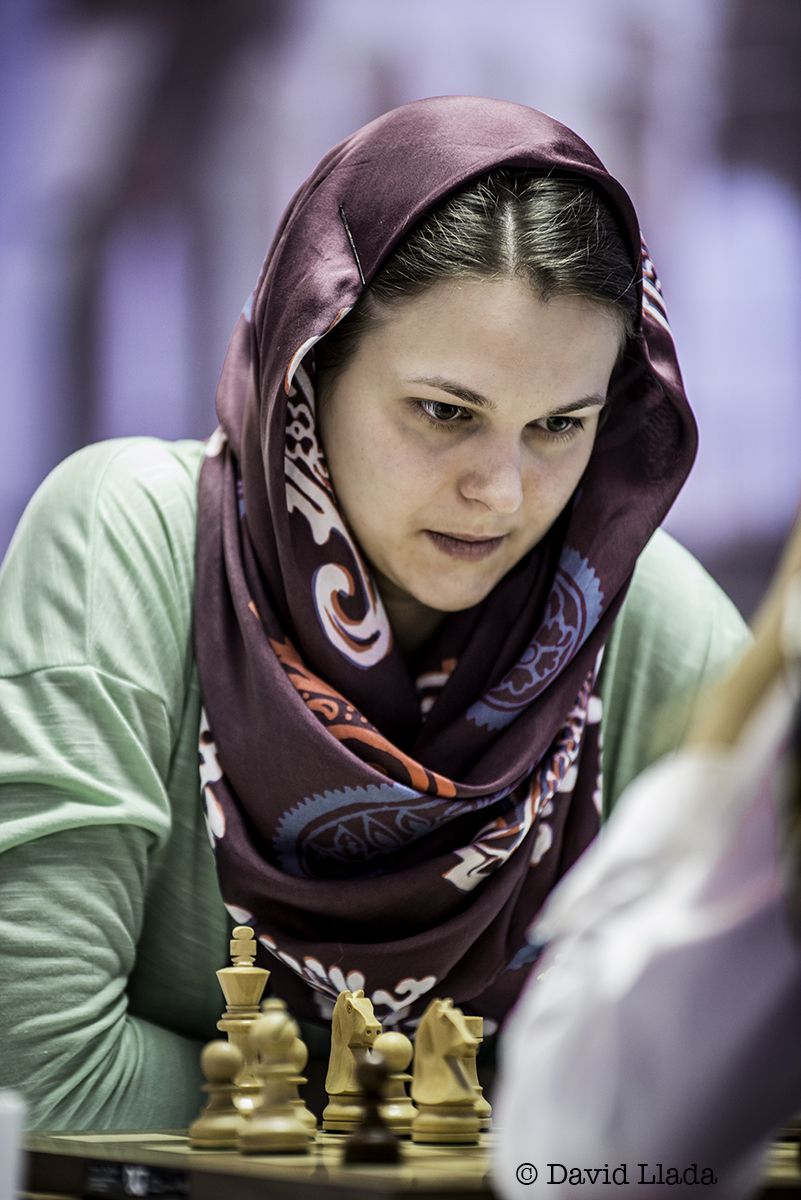 ...Muzychuk who has a great chance of making her family the only one in history with two world champions! 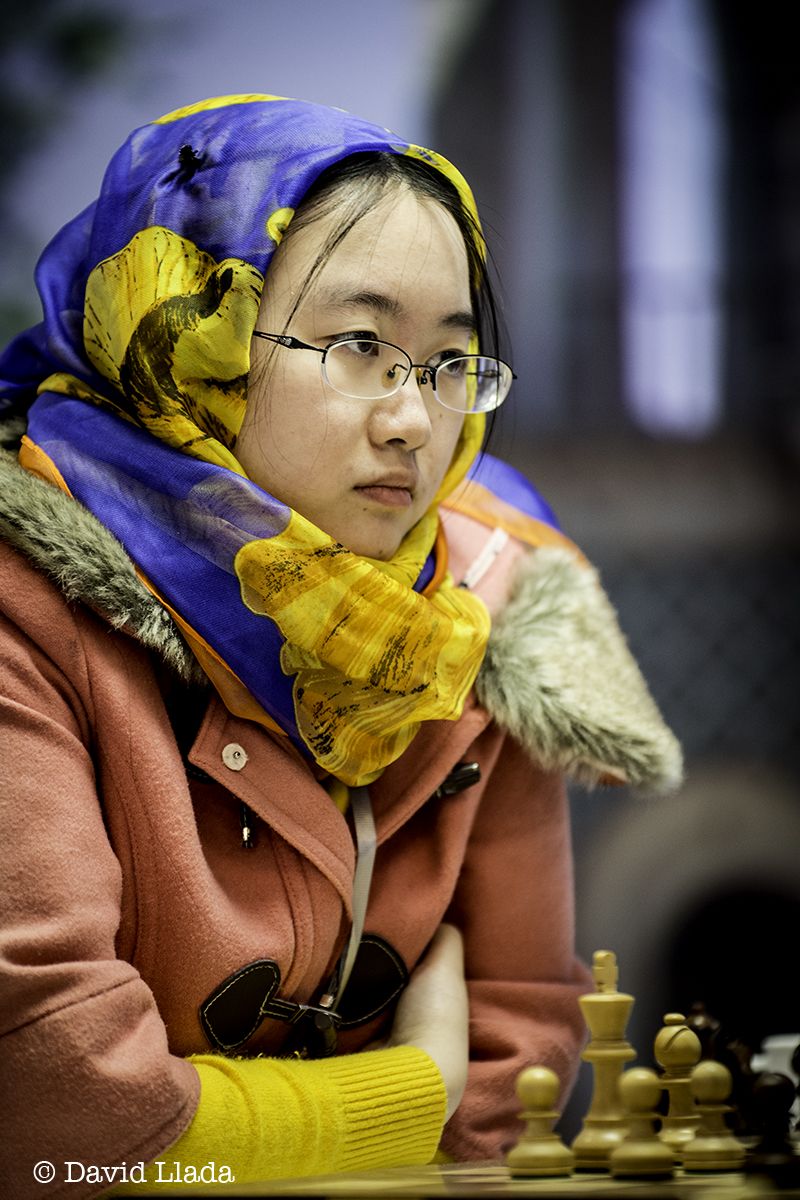 Tan Zhongyi, who eliminated Padmini Rout in the tiebreakers of the third round, drew with... 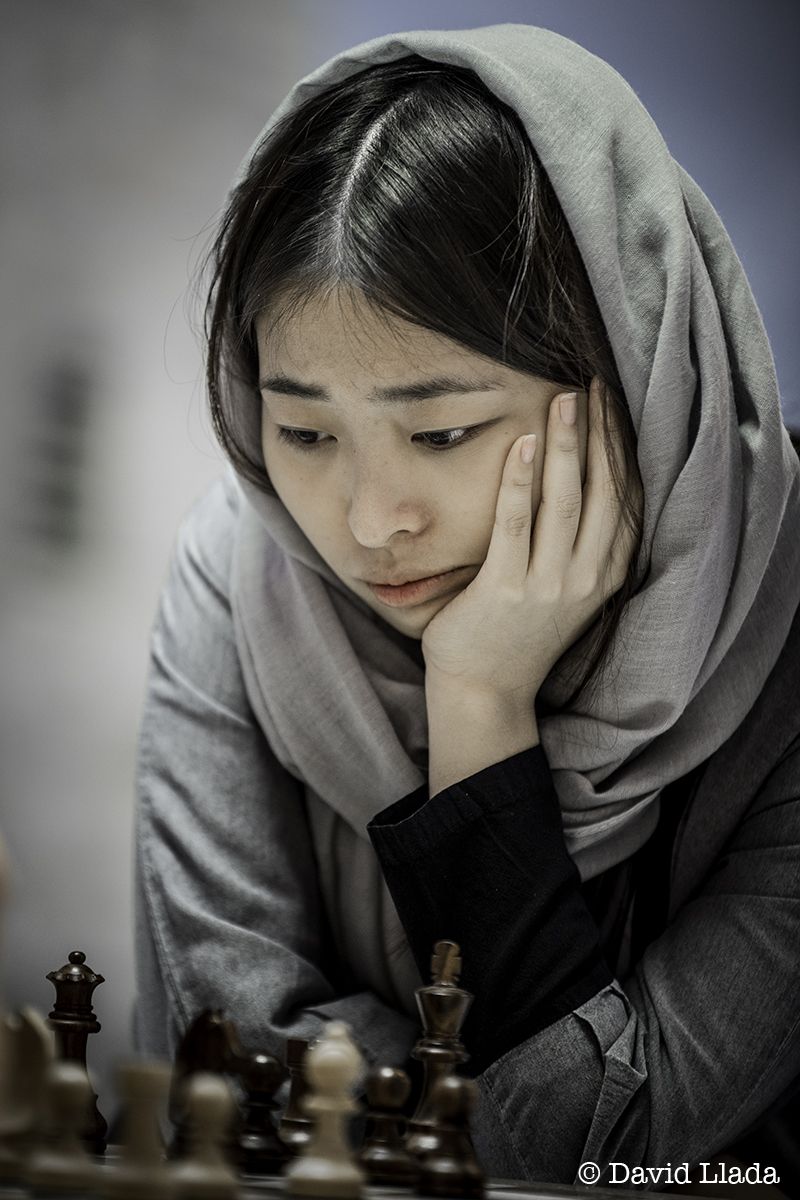 ...the clear favourite to win the title—Ju Wenjun. Ju would be looking forward to press with white in the return game. 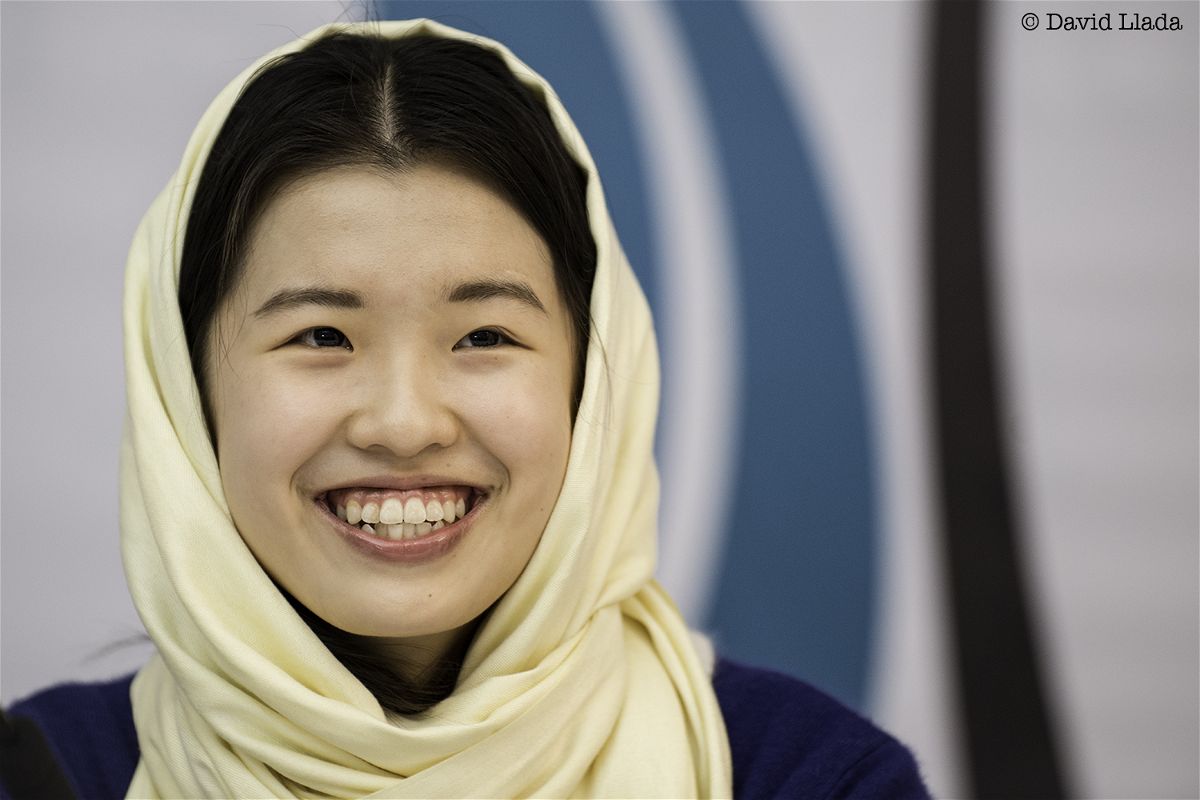 19-year-old Chinese phenom Ni Shaquin credited her success of reaching the quarters to her boyfriend. Who this boyfriend is yet to be known. She settled for a draw with white against... 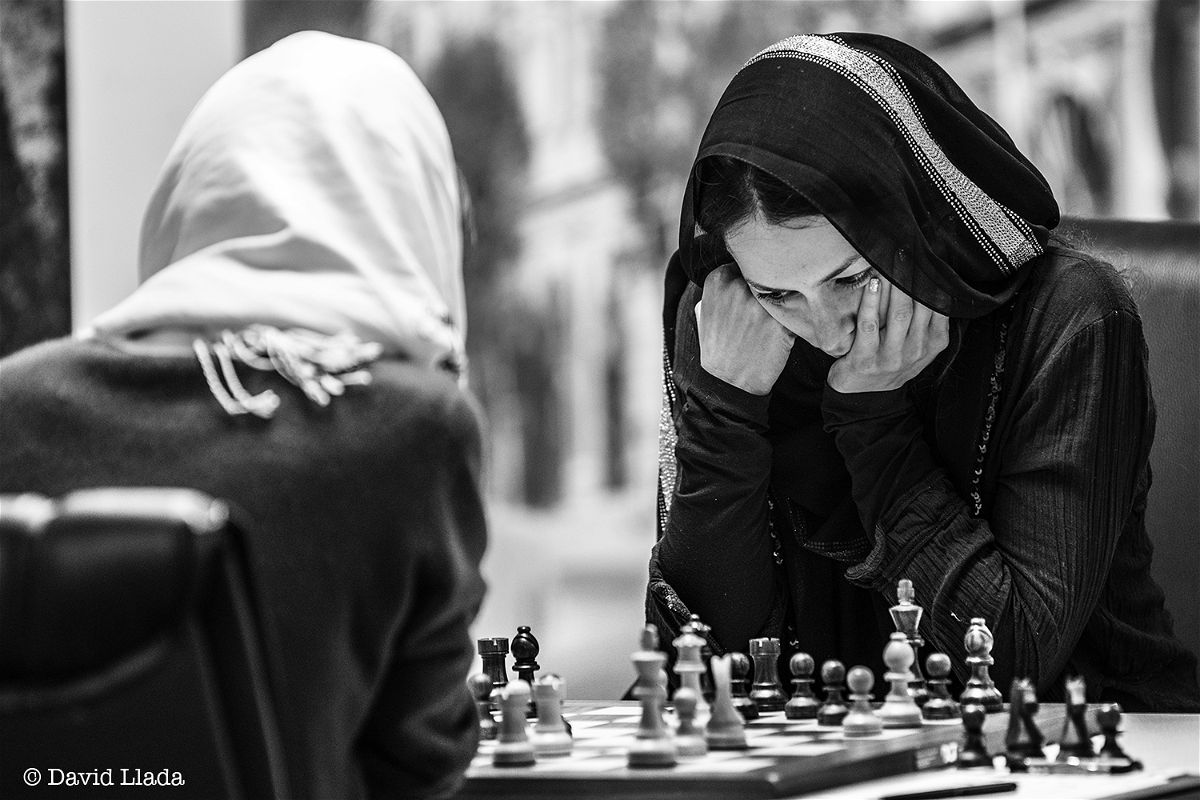 Spread the news so that more Indians are supporting Harika! Share this article with Tania's analysis with your friends!