The first round of the Women's World Championship 2017 was off to a controversial start in Iran. For Indians, it was a bittersweet day — Harika Dronavalli was held to a draw by her lower rated Bangladeshi opponent Shamima Akter while Padmini Rout was losing against Elina Danielian but scampered home to safety. Both the Indian girls had the black pieces and will start afresh with white. Check out the report with yet another controversy.

While I was scrolling through the pictures from the first round, after seeing a line of images of chess players with headscarves on, I finally came across an image where nobody was wearing it (the headscarf). I was surprised, but a second later, I realized that the photo only had males who looked like partisans (of the official governing body).

The Women's World Championship kicked off in Tehran yesterday under remarkable settings. We already have detailed the technical matters and even the controversies that have marred this prestigious event even before it began in our previous reports. So, we will return to the main story later. First, let us look at the games. 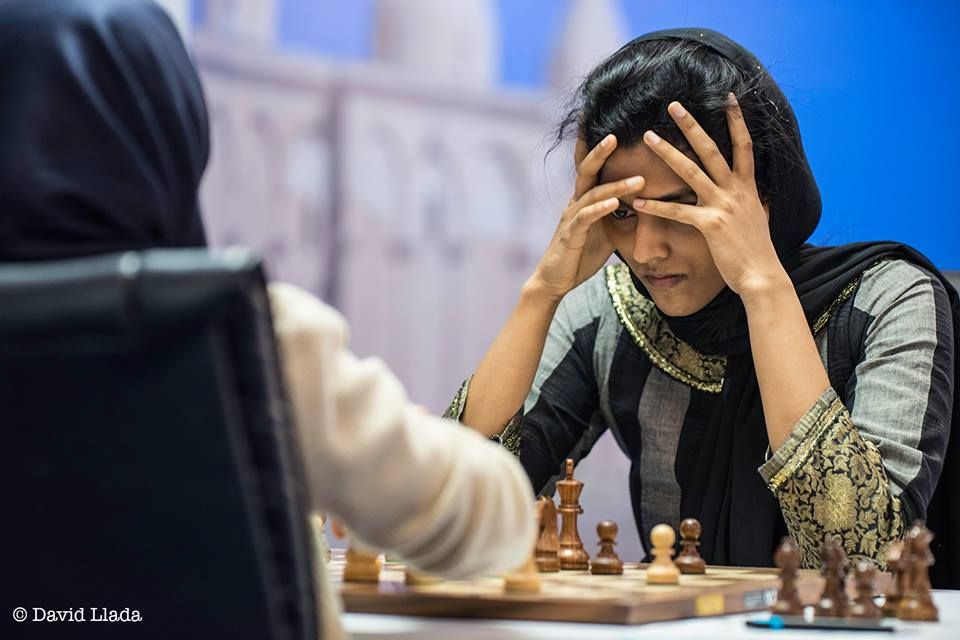 Harika holding her head in despair — she could not make progress against Bangladeshi WIM Shamima Akter (2077). [Photo David Llada] 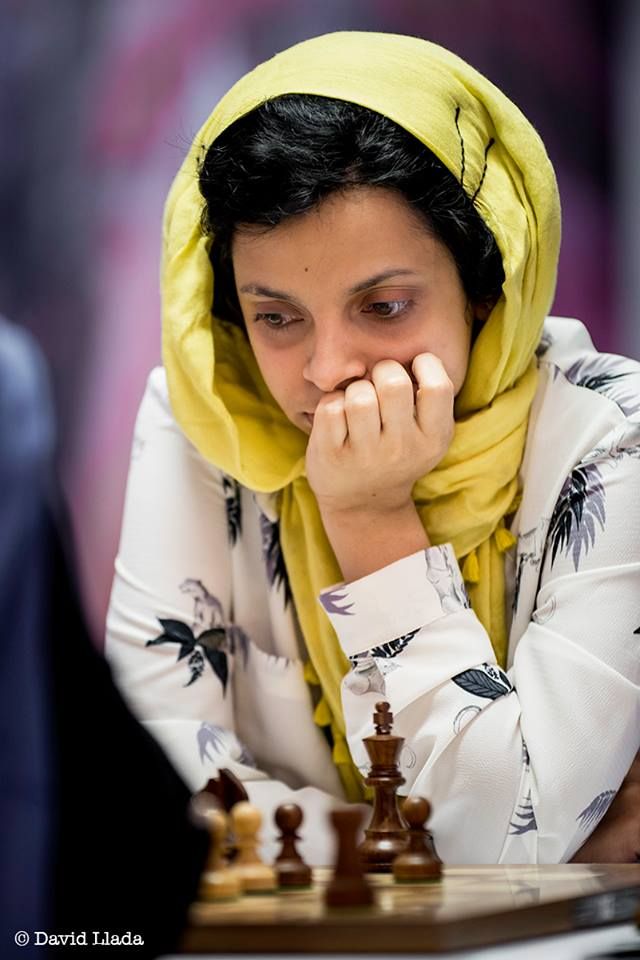 IM Padmini Rout was struggling in the rook endgame. Her Armenian opponent GM Elina Danielian (2444) could not find the winning idea in the following position. [Photo: David Llada]

Padmini played the opening well and got an even position. But went wrong in the endgame. The rook endgame was utterly lost and Danielian had many ways to win. However, she didn't find the accurate way towards victory which allowed the Indian to wriggle out with the half point. 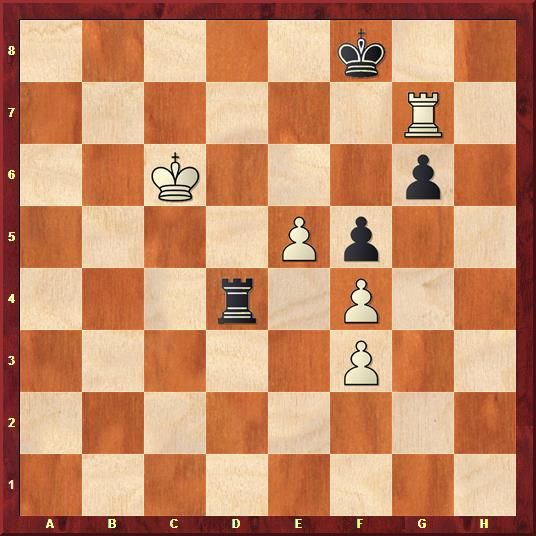 The playing hall is unbearably hot and stuffy!

And now, for the remarkable situation in the playing arena:

The President of the Association of Chess Professionals (ACP) lashed out online against the poor state of affairs in the playing hall!

For numerous chess fans, seeing the pictures of female chess players playing in attires they are not comfortable with is depressing in itself. But the absurd playing conditions is an icing on the cake.

Speaking to ChessBase India, Sutovsky said,"No news from FIDE yet. But it happened just last night. I expect a reply from them today."

ChessBase India will keep you posted.