Harika played a good positional game with the white pieces to beat Dinara Saduakassova and advance to the third round of the championship. It remains to be seen if she sticks to her strategy of drawing the classical games in the next stage as well. Padmini fought bravely with the black pieces but had a bad position until her opponent blundered. Report. 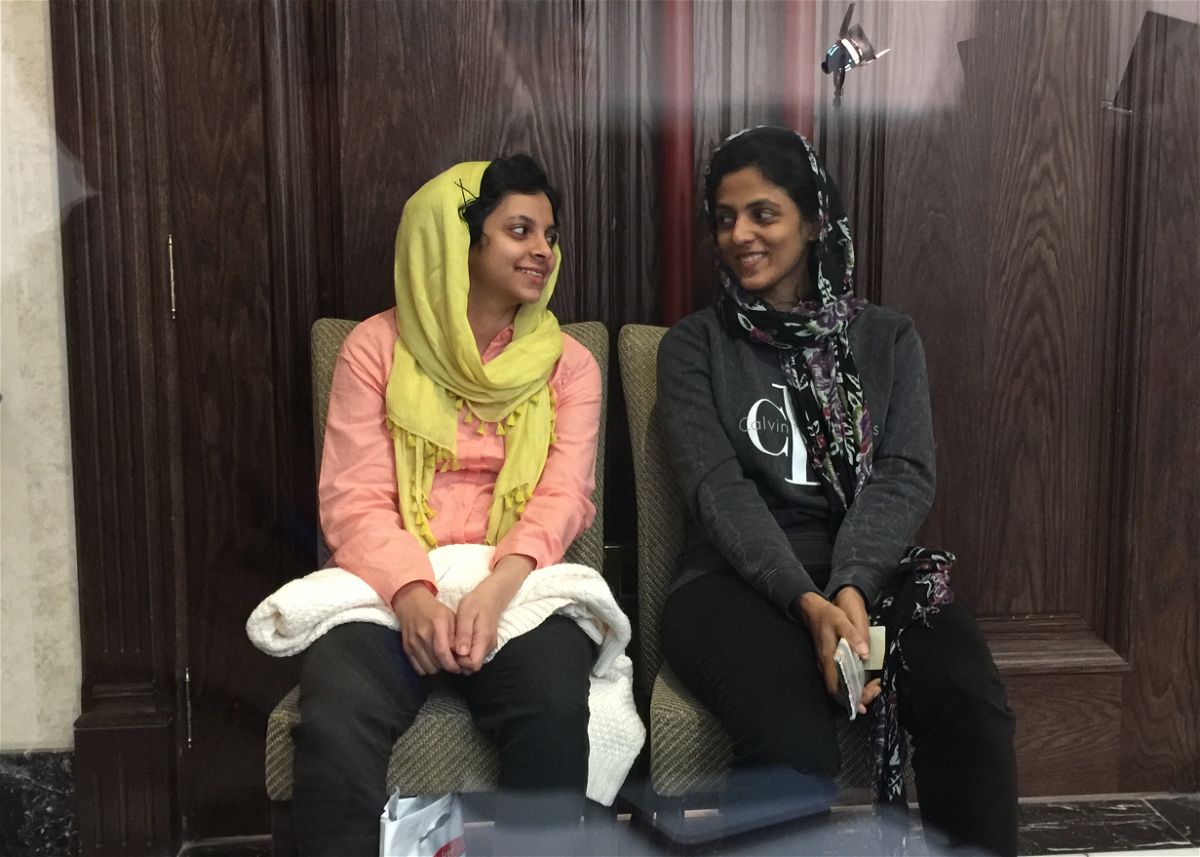 Harika didn't have to sweat hard as she was pressing comfortably with the white pieces. Fortunately, it was a rapid game and Harika didn't bother to stick to her 'strategy'of drawing the classical games. 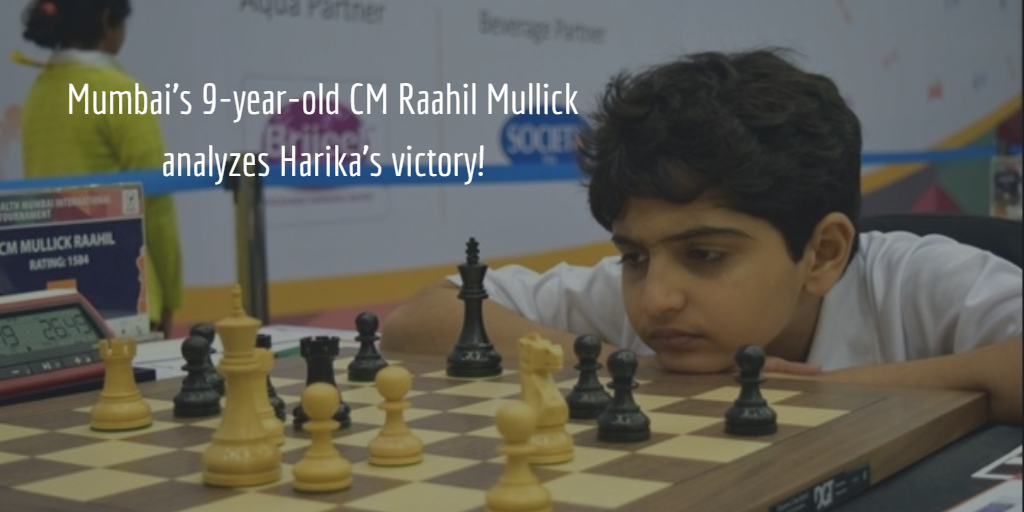 Raahil is a former Asian under-7 champion and one of the upcoming talents of Indian chess. You can follow his progress on his website and Facebook page. 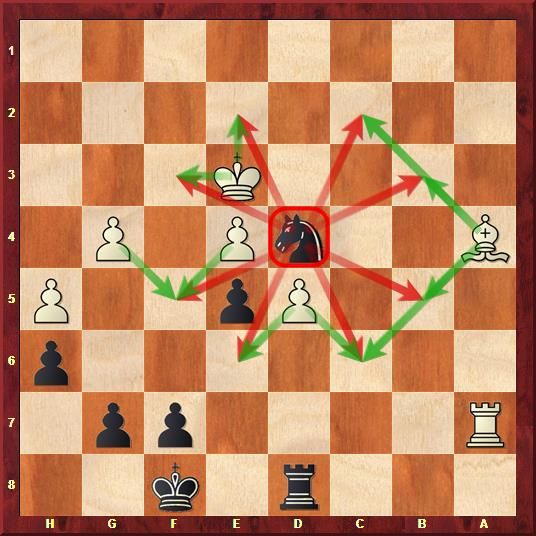 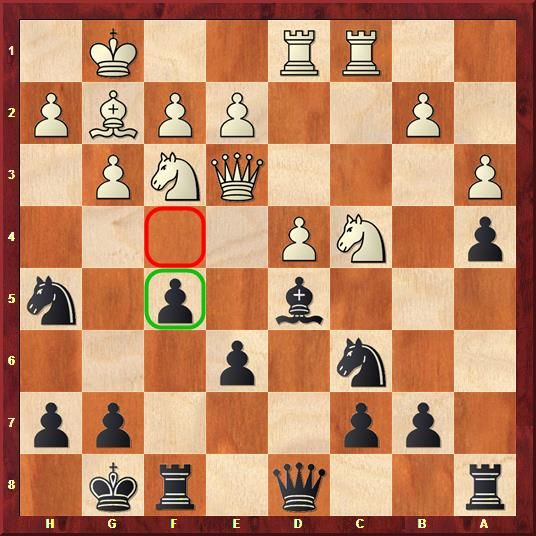 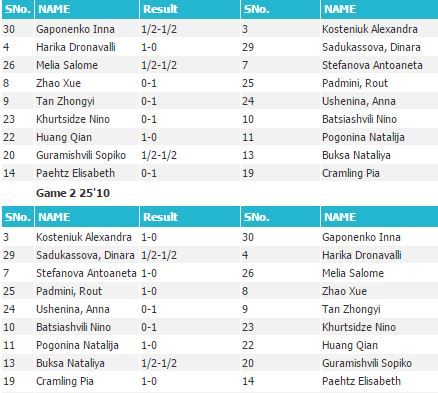 In the past, we have published analysis from 12-year-old Nihal Sarin, 10-year-old Aditya Mittal and now 9-year-old Raahil Mullick. If you have analyzed something interesting and would like to share it with the world, send it to chessbaseindia@gmail.com