He is the National Junior Champion and he is traveling back home, with his two siblings, with an unreserved ticket in a train. Bihar's Kumar Gaurav began the event as the 42nd seed. To make matters worse, he lost one of the early rounds to a talented young boy. That was all he needed to awaken the fighter within him. He delivered a regal performance to become the champion. There was no breaking news in the girls' section as Vaishali R. made mincemeat of her opponents to win with ease. An illustrated report...

The National Junior Championship 2016 came to a close at Rajahmundry in Andhra Pradesh with Bihar's Kumar Gaurav winning the title with 8.5/11. Vaishali R. dominated the girls' section and became the girls' champion yet again with 9.5/11, a full 1.5 points ahead of the rest.

Kumar Gaurav is just 14 years old and hails from Araria in north-eastern Bihar. He has two siblings, a brother and a sister, both of whom played this tournament. He lives in a village and his family is buried in debt. For example, in order to help Kumar play the World Youth Championship in Slovenia in 2012, his father ended up mortgaging their house to find the money! 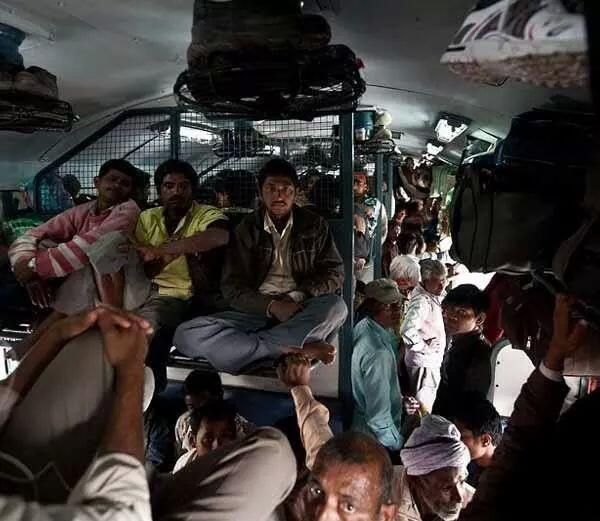 Kumar and his siblings frequently end up traveling in the unreserved compartment of trains. [Photo: Ramkishor Chourasiya on Twitter]

Unreserved compartments are usually overflowing with people, mostly the the poor and downtrodden. More often than not, you will end up traveling without a seat. If you have an unreserved ticket, either you travel like this, or sleep on the floor somewhere.

Kumar has faced his share of hardships and for him and his siblings, chess is not just a game, but a hope to lead a better life. It does not matter to them that they are traveling with unreserved tickets back to their home right now! [Ed.: In-depth report with pictures and games to follow].

A 50 sec scene from the legendary movie 'Shawshank Redemption' puts it best... 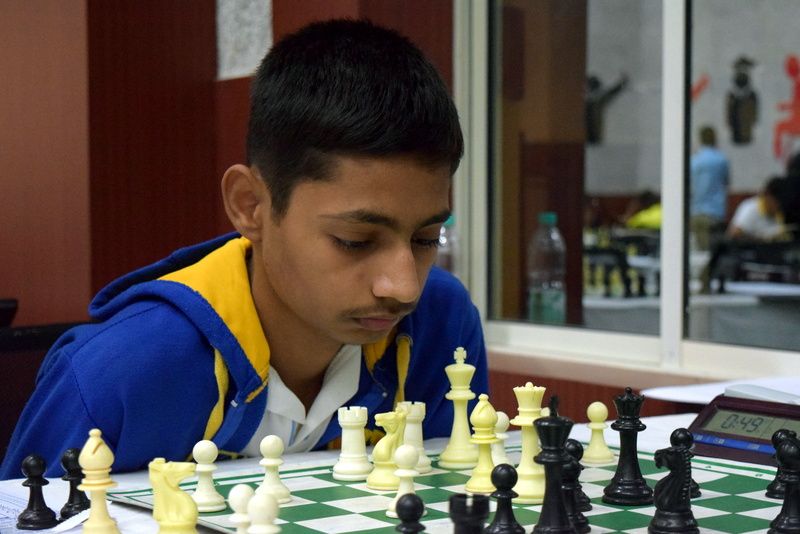 42nd seed Kumar Gaurav (1926+224) already has an IM norm to his credit! He won this National Juniors despite losing the last round where his opponent played 1...a6!

But fortunately for Gaurav, the event was won before this loss. He was leading the tournament after nine rounds. In the tenth, he faced Shailesh Dravid with the black pieces. 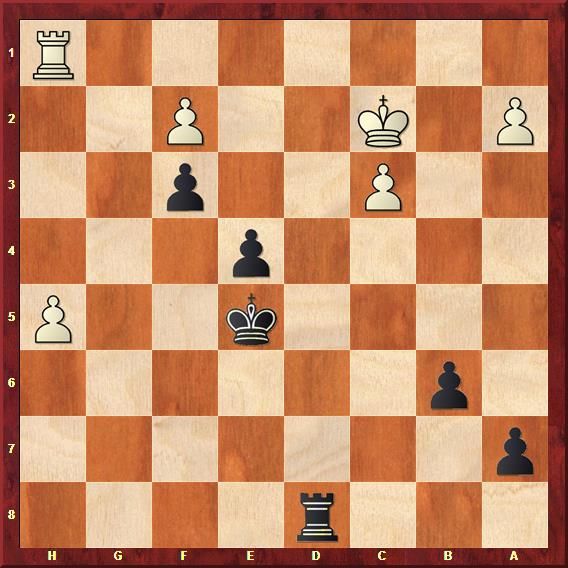 The position may be easy for some, but the funny thing about it is the number of only moves you need to find if you want to win. Gaurav has a tangible advantage in space thanks to his centralized king. 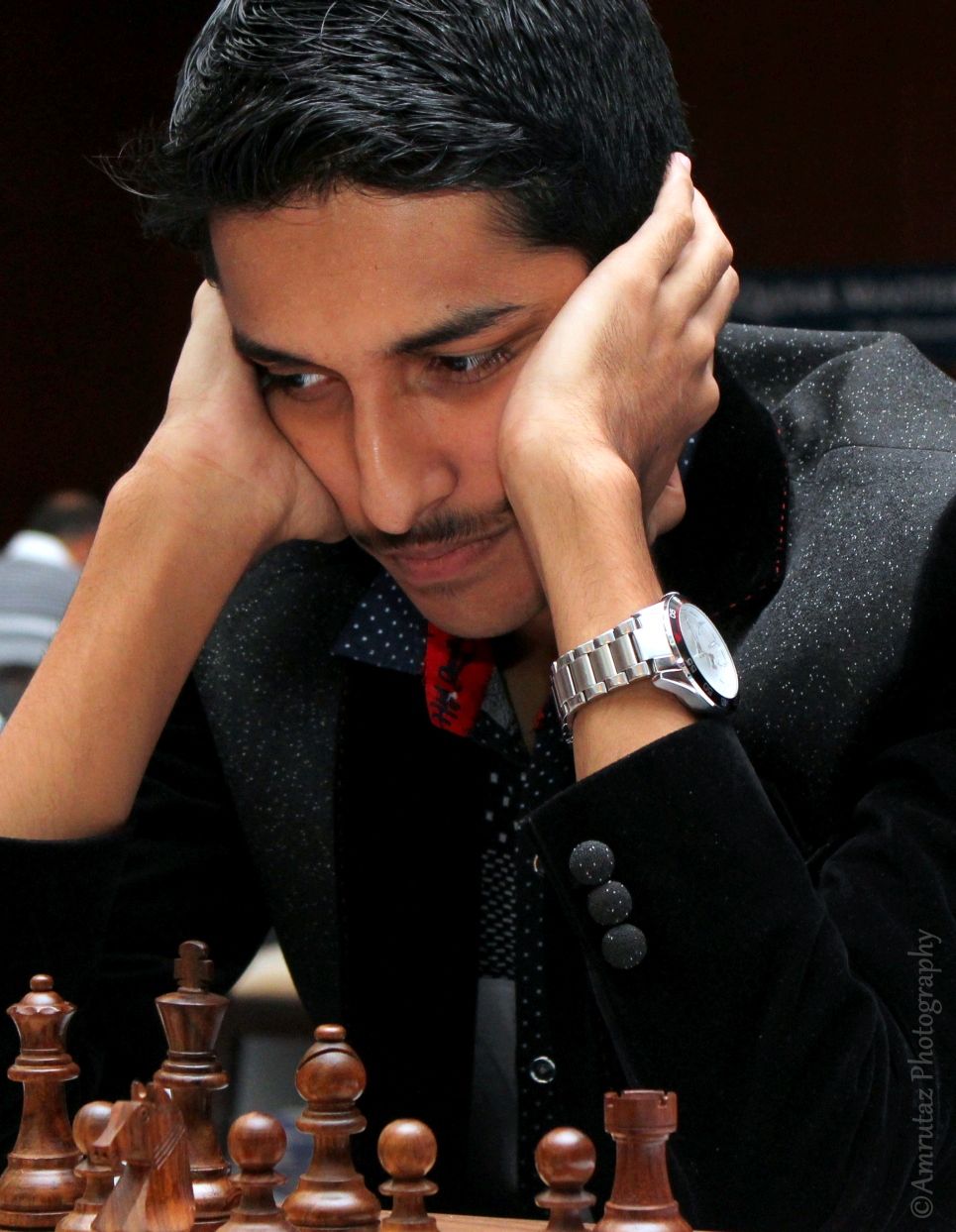 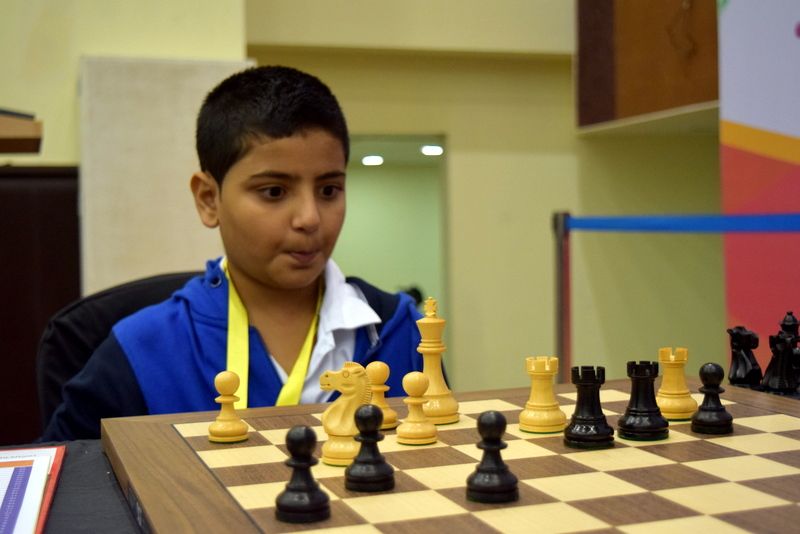 The surprise of the event was undoubtedly 11-year-old Raunak Sadhwani (2173+73) of Nagpur who finished third. 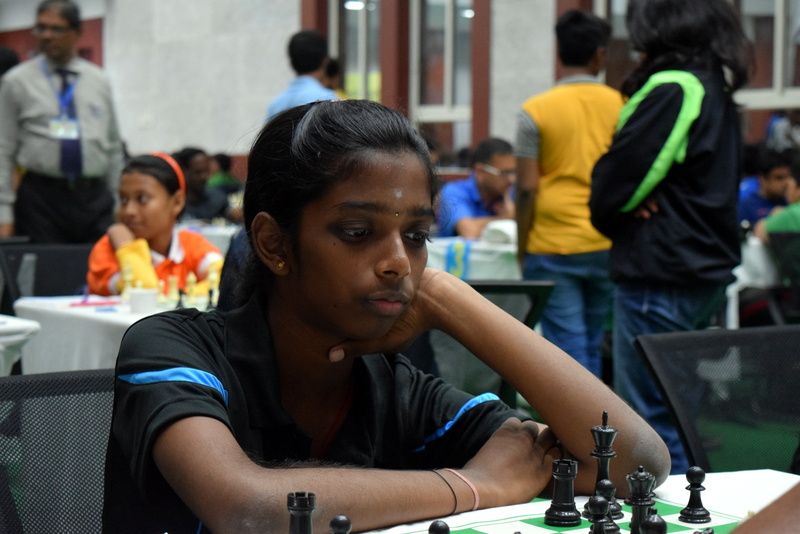 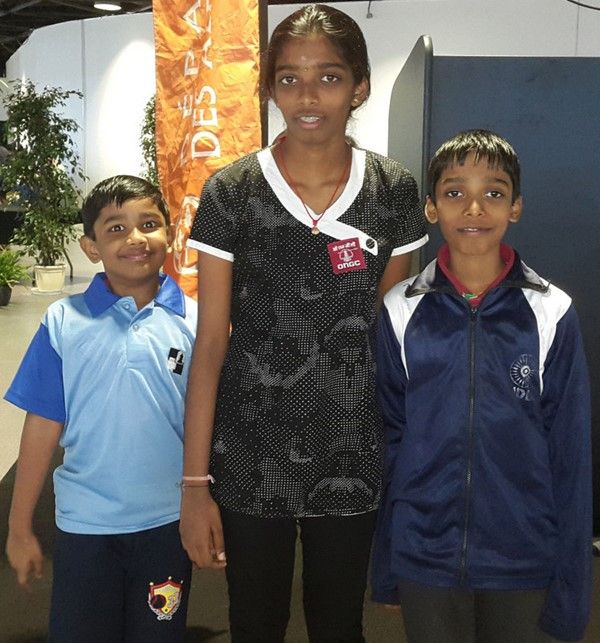 Super siblings! WIM Vaishali with her brother IM Praggnanandhaa (on the right), and Bharath Subramanyam, who may join them soon. [Photo: Nisha Mohota] 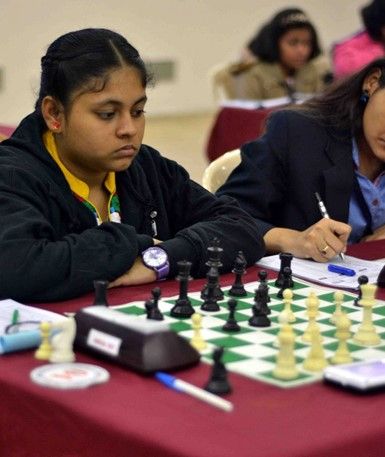 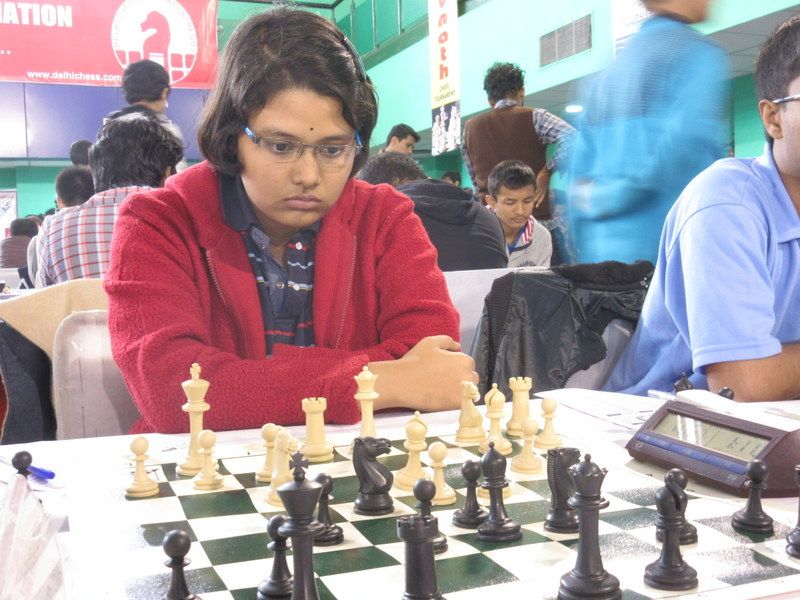