Searching for a better life with Chess

Less than a fortnight back, 16-year-old Kumar Gaurav was crowned the Indian Junior Champion, 2016. This title has been won previously by names such as Viswanathan Anand, Pentala Harikrishna, Abhijeet Gupta. But there is more to the boy from Bihar who surprisingly came from behind to become the champion. Read the first of our two-part story on Kumar Gaurav and his siblings, as they pursue their dream of leading a better life with chess.

Searching for a better life with Chess

Most of the players in India started hearing about two siblings in Bihar who play great chess in early 2013. The elder one was Kumar Gaurav, and the younger one, Saurabh Anand. To those who had not seen them, it was confusing to distinguish who was who. So everybody just began to settle for, 'bah! Those two boys from Bihar who play well.'

For many chess playing children and parents, chess is a sport to improve and succeed in; for others, it is a way to develop life skills and intelligence. For numerous adults, chess is a recreation. 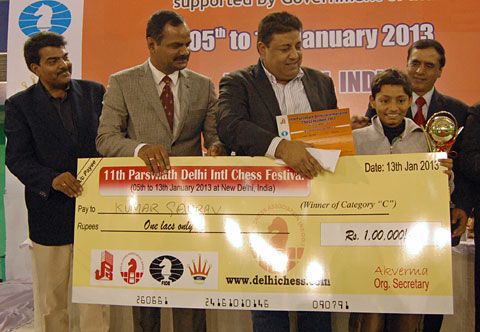 For kids like Kumar Gaurav and Saurabh Anand, chess is more than just a game, but a pathway to change their life. A journey to make it better than what it was previously.

In the above image, you can see an elated Kumar holding his cheque after winning the Parsvnath Open (Category-C). A year before this, in 2012, his father had to mortgage his house to send Kumar to Slovenia for the World Youth Championship.

"Our father is an Advocate in Araria Court (a village in Bihar). He earns with varying frequency, but the income is low. In that, we have to manage the house expenses, and also the expense for chess," says Kumar, when asked to talk about the incident. "Sometimes, we have to borrow money to play tournaments, and we mortgage the house to assure the lenders." 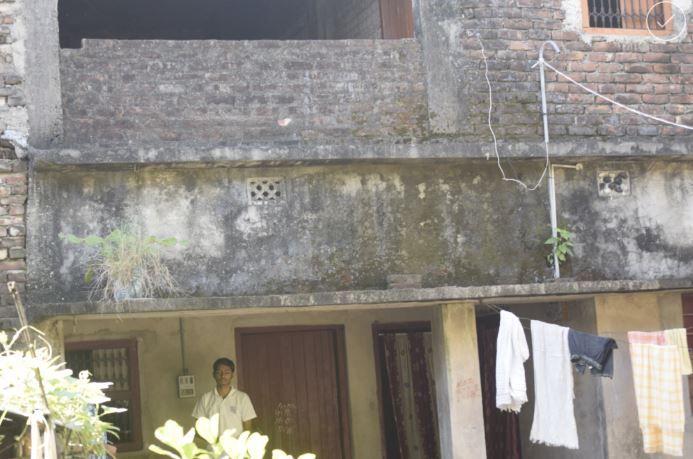 Kumar at his house in Araria, Bihar

Imagine the pressure on a 12-year-old's shoulders when the child knows that his house is mortgaged as he is playing the World Youth tournament. Kumar returned without a medal, but he did not come back empty handed. His chess had improved tangibly, and the above victory in Delhi helped fund his and his brother's chess for quite some time.

If you are wondering about his brother Saurabh Anand, he is no pushover: 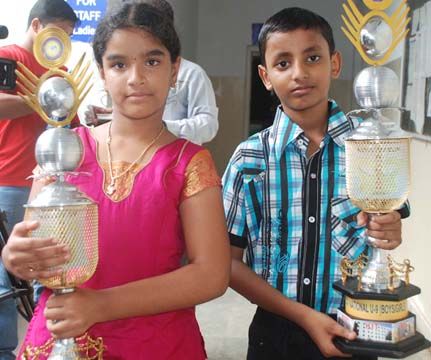 Kumar's brother Saurabh Anand after winning the National Under-9 title. 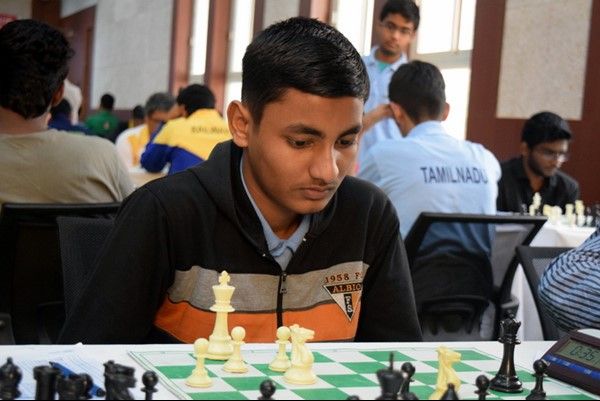 13-year-old Saurabh on his way to victory over GM Debashis Das in National Team Championship 2016. Not the first time, nor the last.

Training and the Internet

Kumar and Saurabh are unique products of the internet age. His mentor IM Vishal Sareen has been at the lad's side by helping in whatever ways he can.

Vishal says, "I think they learned chess in 2007 but the boys came to me only two years back. I have never worked with them on the table due to the distance. We tried to shift them to Delhi, but that was impossible considering the expenditure. We had to do everything online." 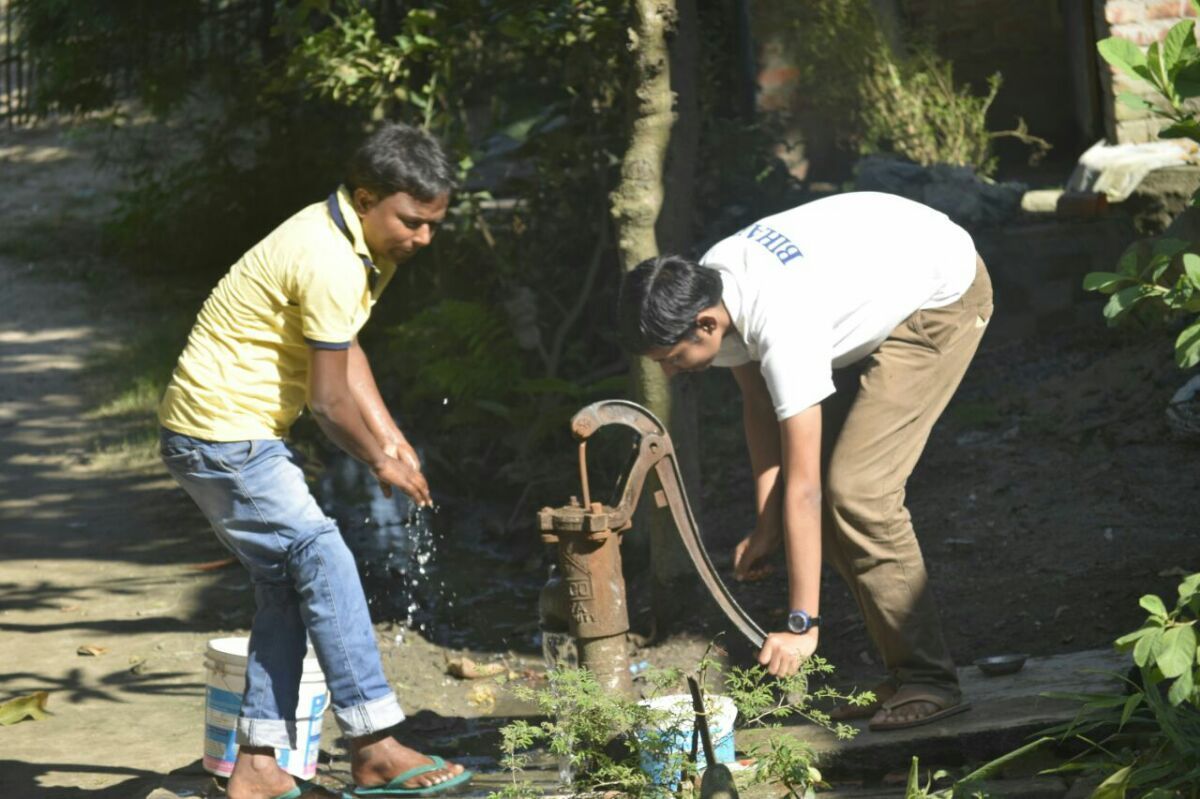 Life is not that easy for his family. 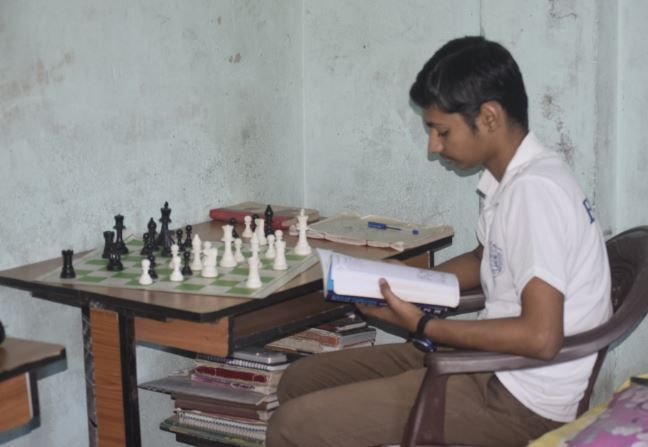 Kumar has been studying chess like this for years now. 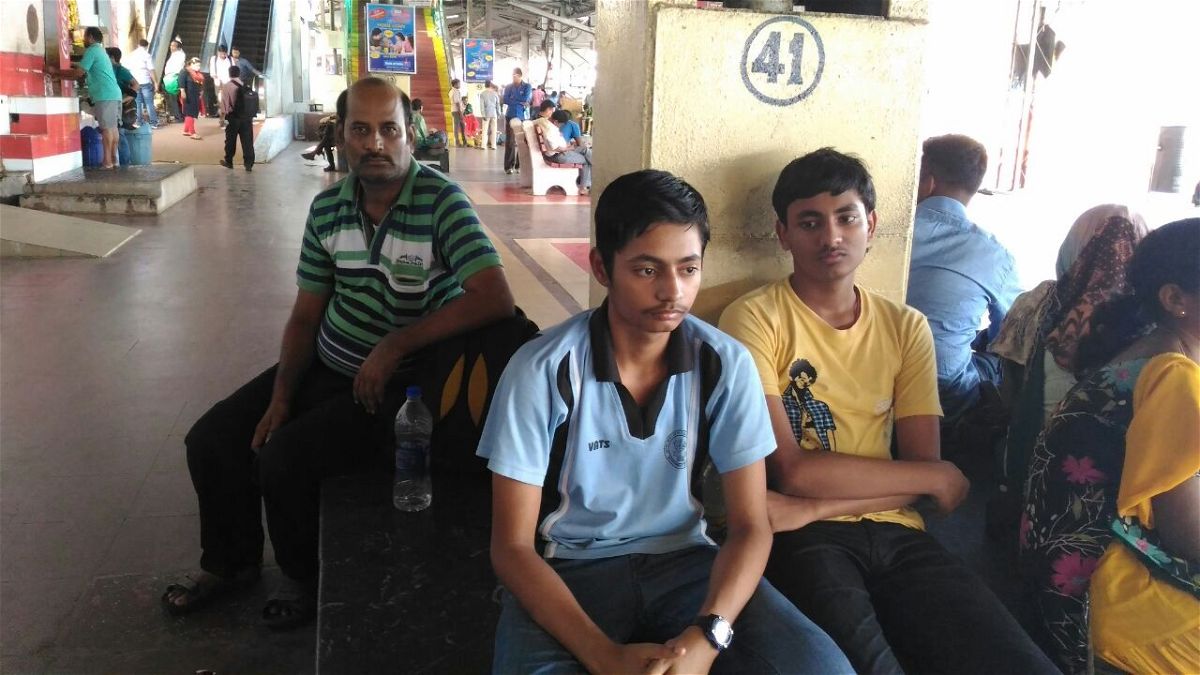 And for Saurabh (in yellow), Kumar is more than just a brother. They literally coach each other and push one another forward.

Vishal Sareen's work is largely confined to providing information and supply them chess work. Vishal explains: "It goes something like this: okay, Gaurav, here is some work for you. Let me know when you are done. He will Skype me after a few days: 'Ho gaya, ab kya karen?' (This is done, what to do next?) I check his work and send the next question."

What about chess tournaments? Vishal laughed when asked this question. "I don't know how, but they will somehow find a way to reach some tournament and tell me later that they have reached and rounds begin in a while! Even I am taken by surprise."

But why surprise? That is because most of the times, they don't get train tickets and are forced to travel with unreserved tickets! 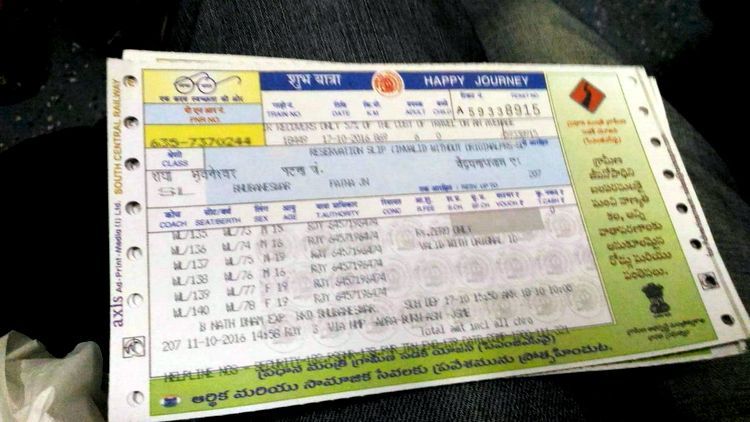 For example, for the National U-19 Championship that concluded less than a fortnight back, they had to travel via Bhubaneswar with no reserved tickets. 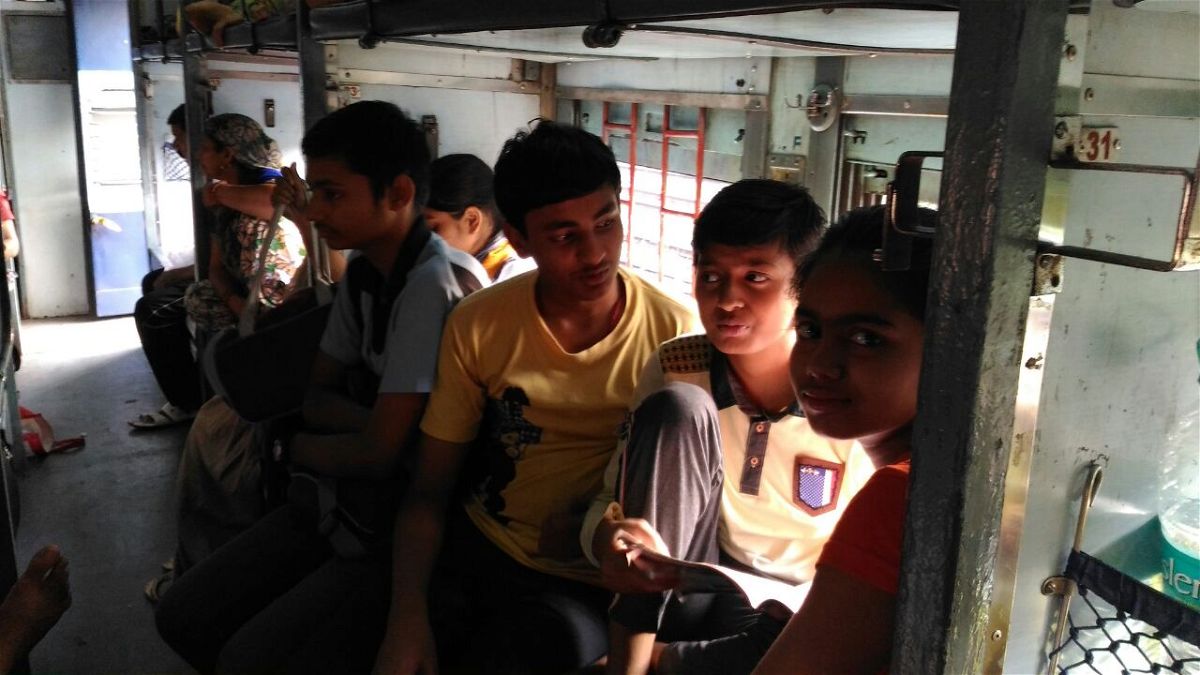 Five players managed with one seat! 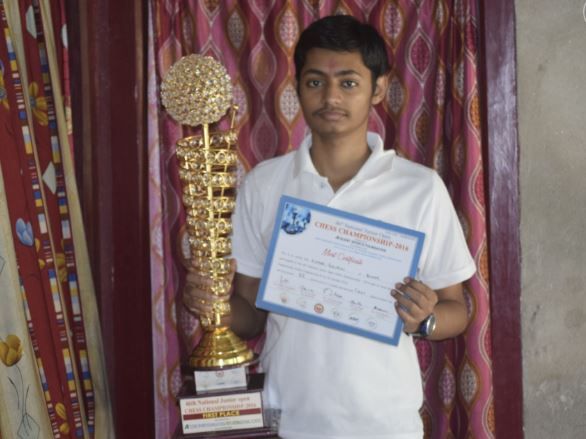 Kumar Gaurav started as the 42nd seed but won the tournament in the end to become the National Junior Champion, 2016. 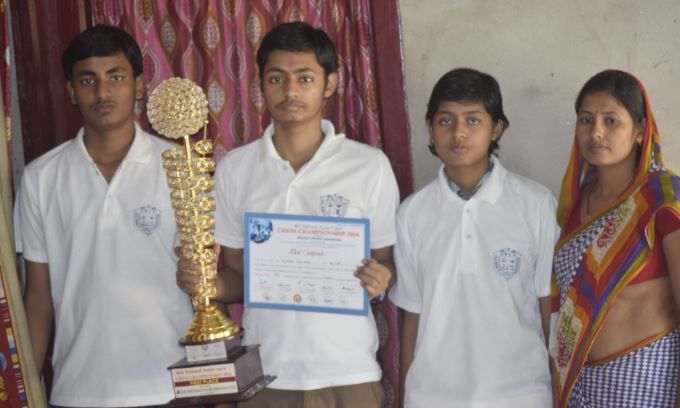 Vishal prays that this victory will open new doors for Kumar and his siblings. Vishal explains, "I hope the Junior title will provide that impetus that takes him to higher laurels. What he needs is support. He needs international exposure; he needs to think about learning, not about the fact that there is no money at home. When there is any pressure on any child it's very difficult to get results. Gaurav is a typical example and I hope time does not run out before he achieves his true potential."

What is his 'true potential'? Vishal: 'Grandmaster. At the least. Itna to ban hi jayega.' (He will surely become one.)

We can also help Gaurav achieve this. ChessBase India will explain how in the second part.