This was the 23rd encounter between them and it was the first time that the Indian emerged victorious! Yes, Harika Dronavalli was able to beat the reigning World Champion Hou Yifan at the seventh round of the Isle of Man International 2016. In another positive result for Indians, 18-year-old S.L.Narayanan crushed his Armenian opponent Sergei Movsesian in just 27 moves! Vidit Gujrathi lost on the top board against Pavel Eljanov when he overstretched in what was an equal position. Check out the illustrated report.

It was a mixed day for the Indian fans at the seventh round of the chess.com Isle of Man International 2016. While Vidit Gujrathi slumped to a loss on the top board against Pavel Eljanov with the white pieces, two positive results more than made up for this. Harika was able to get the better of the reigning World Women's Champion Hou Yifan and S.L. Narayanan crushed his highly rated Armenian opponent Sergei Movsesian in just 27 moves! Let's have a look at these two exciting games. 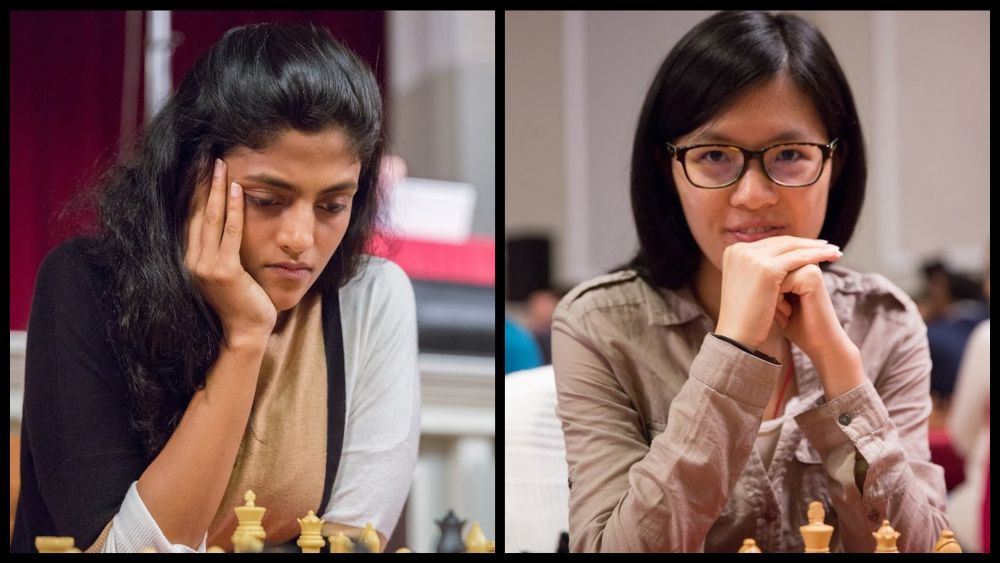 Harika and Hou Yifan have been playing against each other since a decade now. The Chinese player has five wins to her credit with 17 draws. This was the first win in any format for the Indian!

Harika opened the game with 1.c4 and Hou Yifan chose the slightly rare 1...b6. The Botvinnik setup is what Harika went for and her position out of the opening was quite solid. But then came a critical moment where the Indian showed her real intentions. 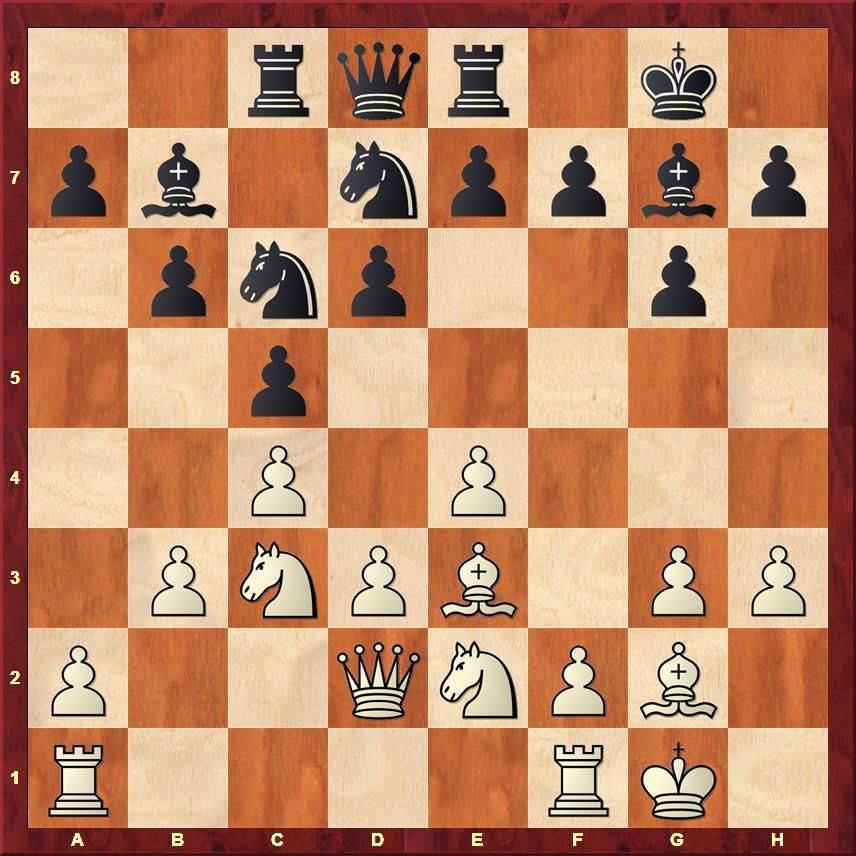 White could have played 13.d4 here and gained a comfortable slight edge. However, the position is also easier for Black to play as a couple of minor pieces come off the board. Hence, Harika went for 13.Rac1 which kept more tension on the board. It was a clear indication that she wanted to fight for the full point. 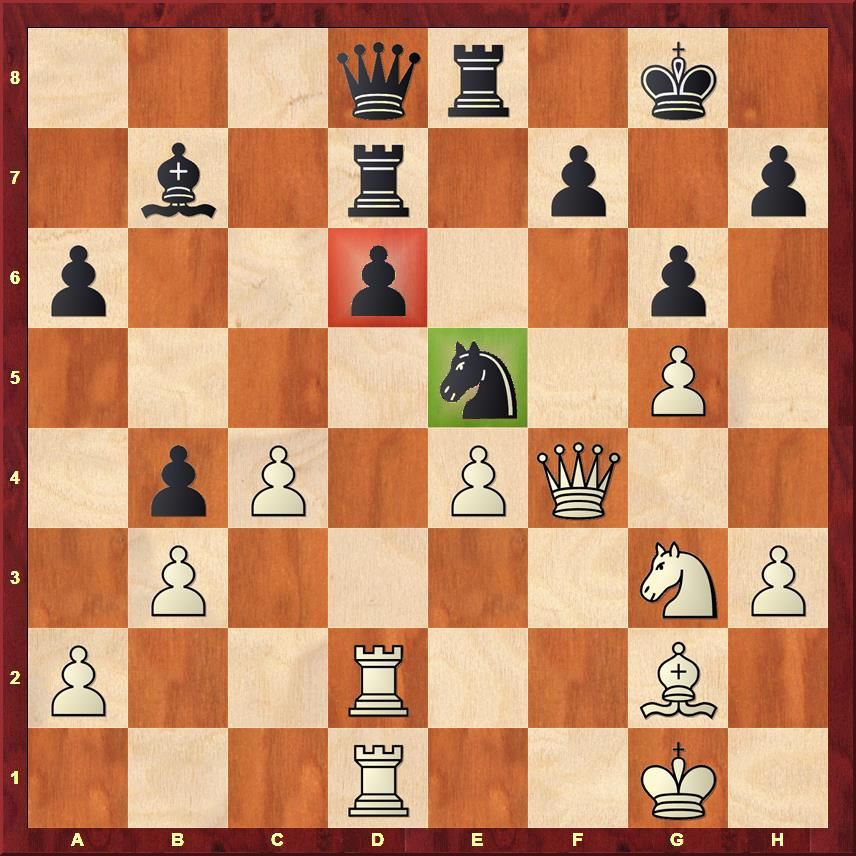 Hou Yifan was able to secure the e5 square for her knight. However, the d6 pawn was weak and this gave White the advantage in the middlegame. 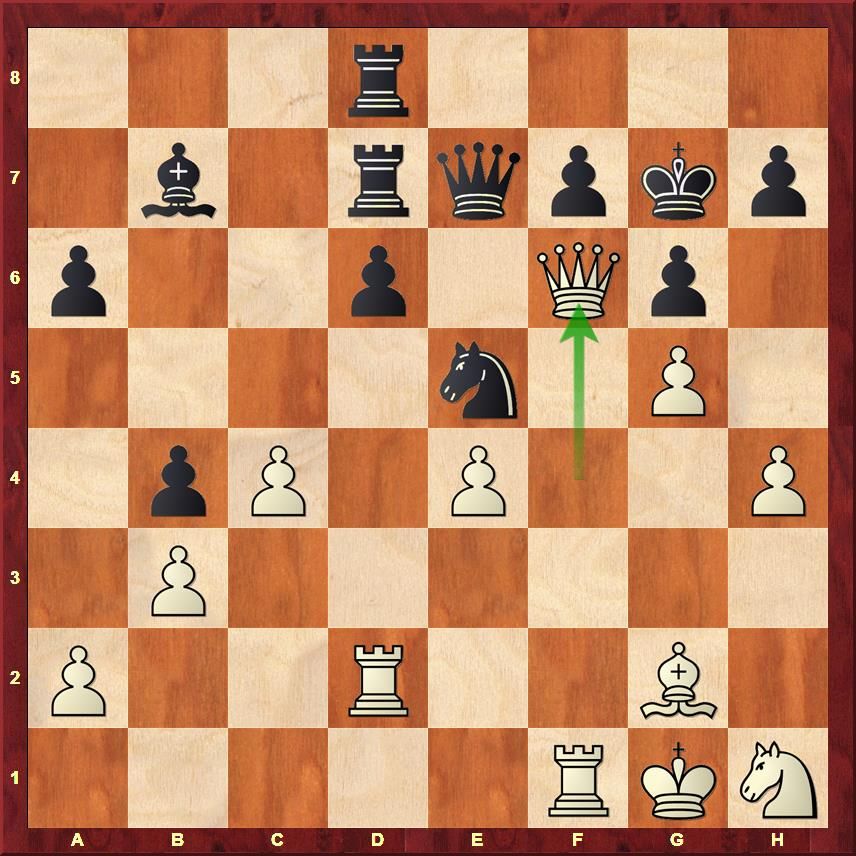 Exchanging the queens was an excellent decision by Harika. The pawn on f6 was really a thorn in Black's camp. 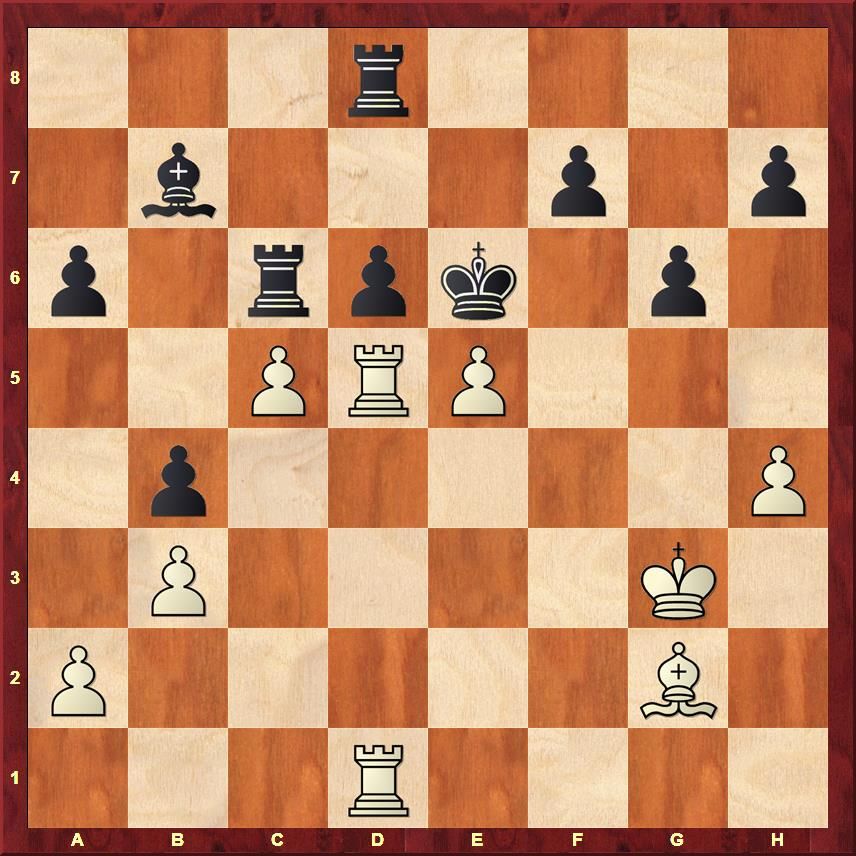 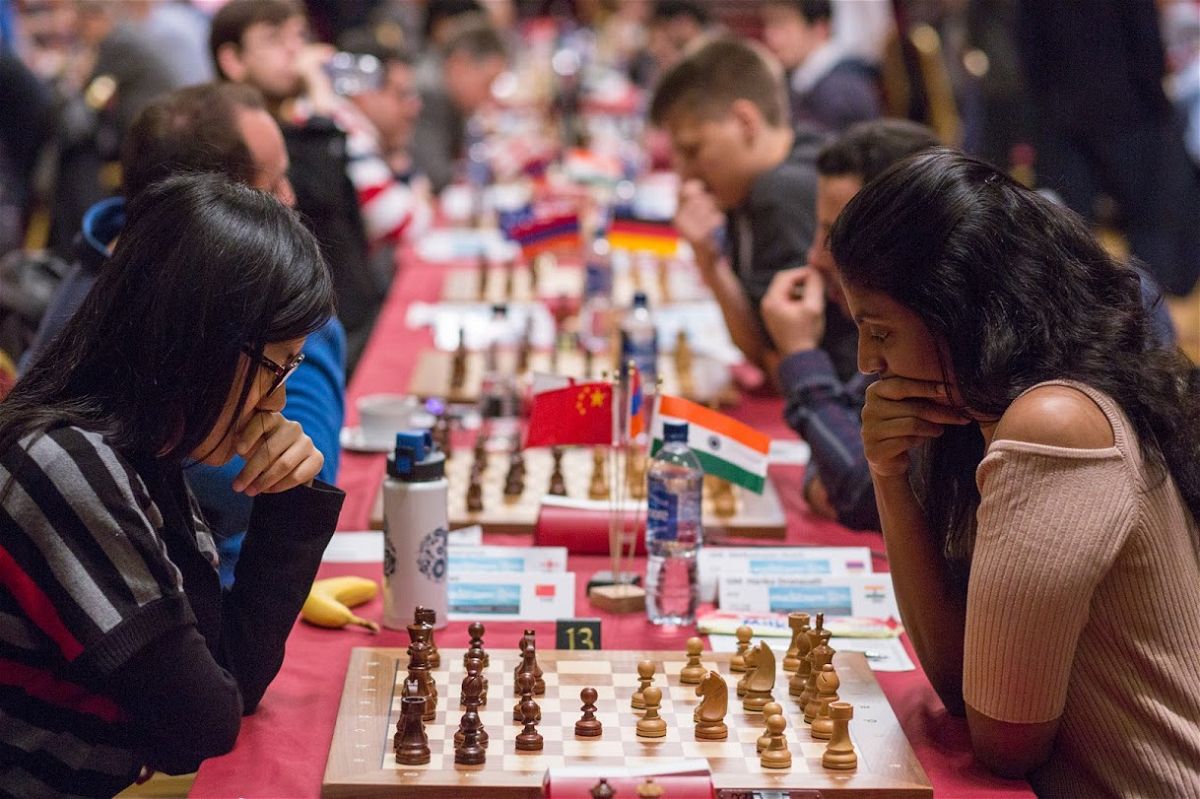 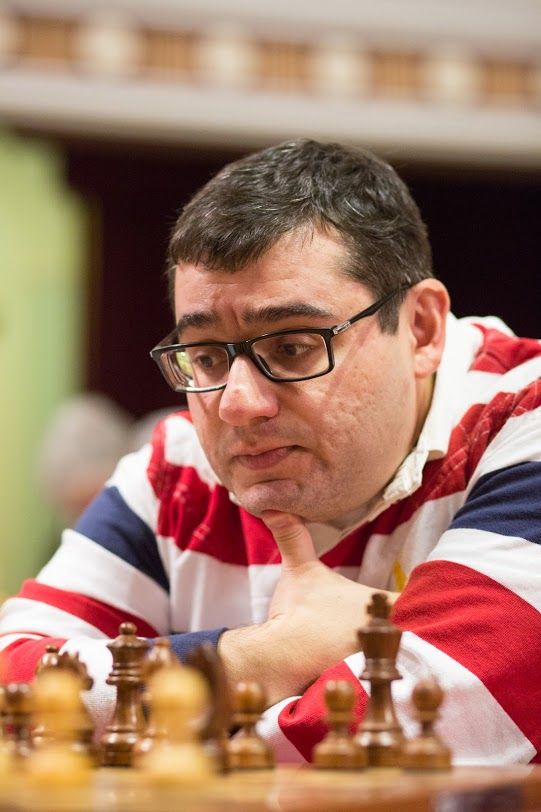 There is absolutely no doubt about the fact that Sergei Movsesian is a world class player. His currently rating is 2677, but a few years ago when he was on the peak of his career, his highest rating was 2752!

But when you have a close look at the game between S.L. Narayanan and the Armenian grandmaster, you will see that the latter could do absolutely nothing in the game. It was clear that Sergei had a bad day at the office, but the perfection with which he was wiped out speaks volumes about S.L. Narayanan's talent. 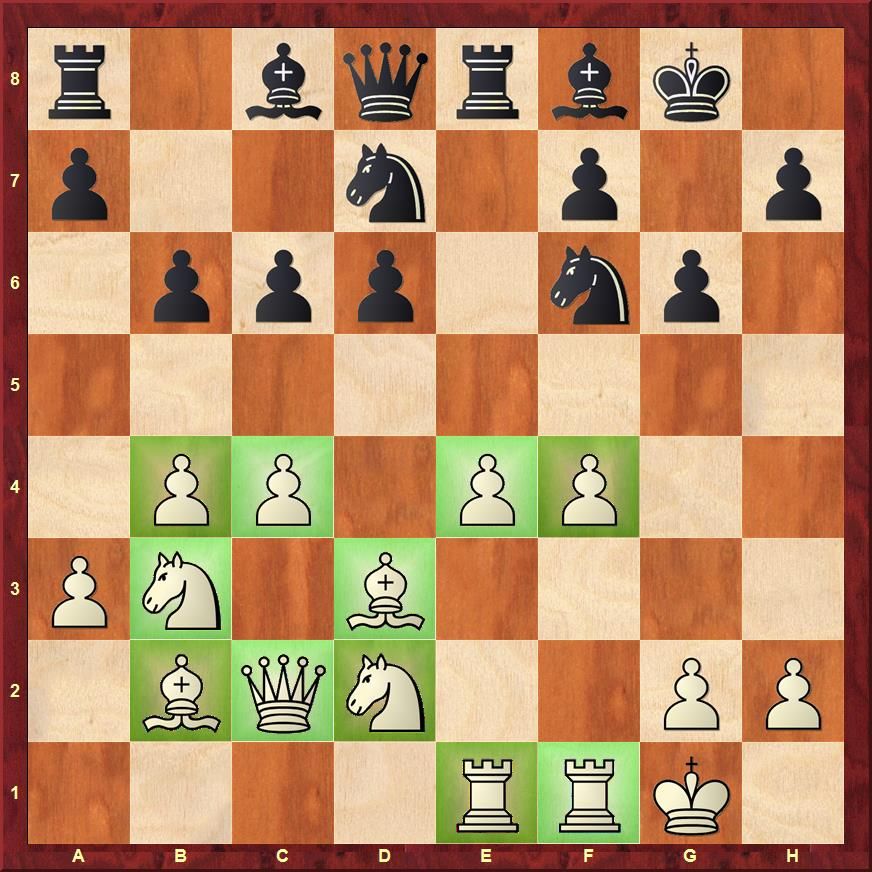 After 15 moves of the opening White had each and every piece in the game, while Black lacks space and plans 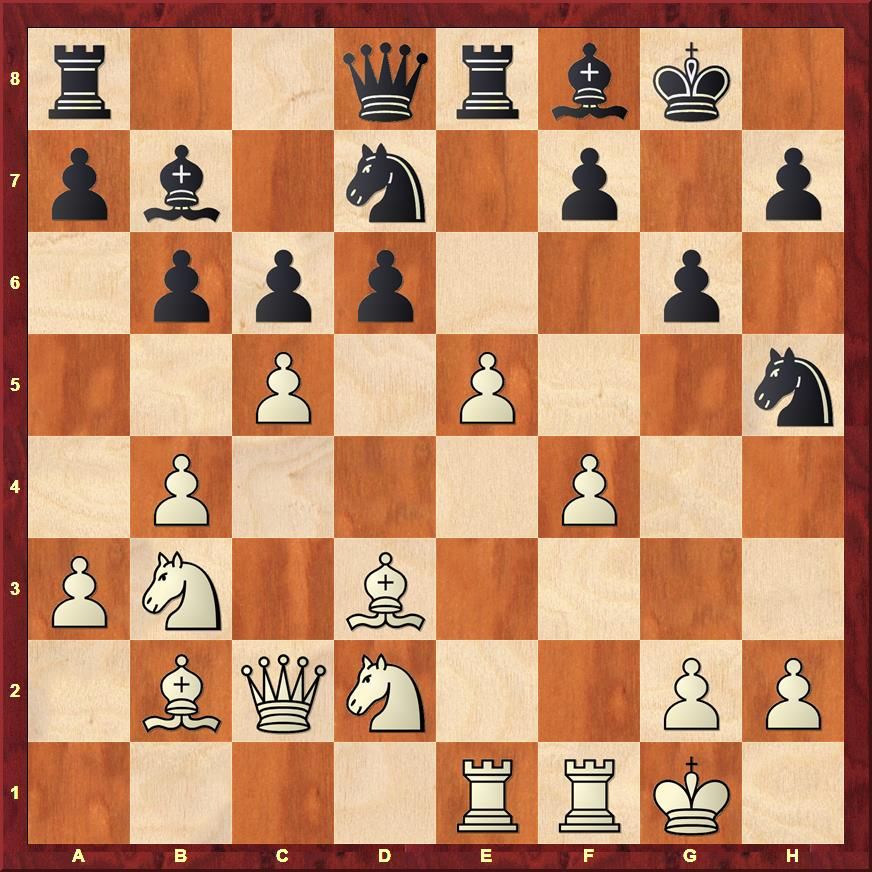 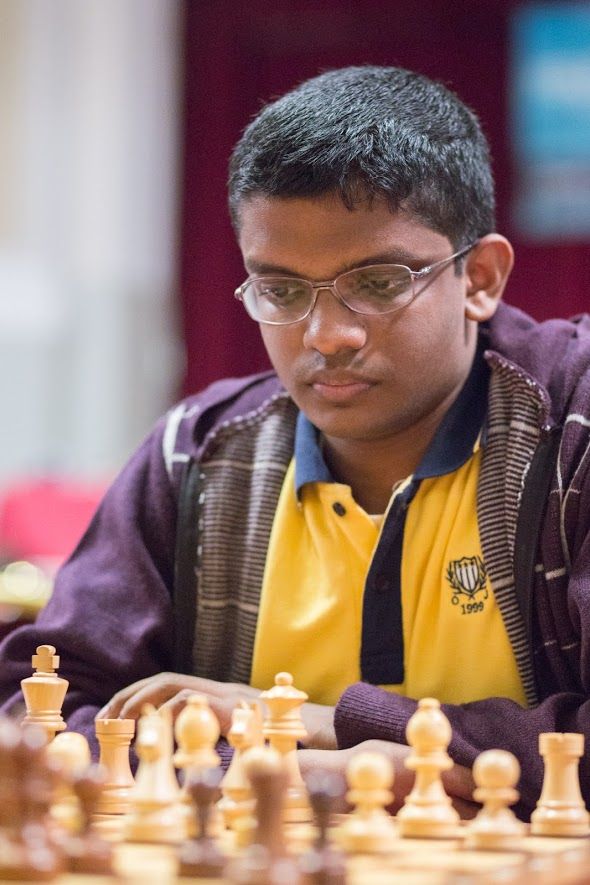 S.L. Narayanan showed the world that he is not a player to be messed with! 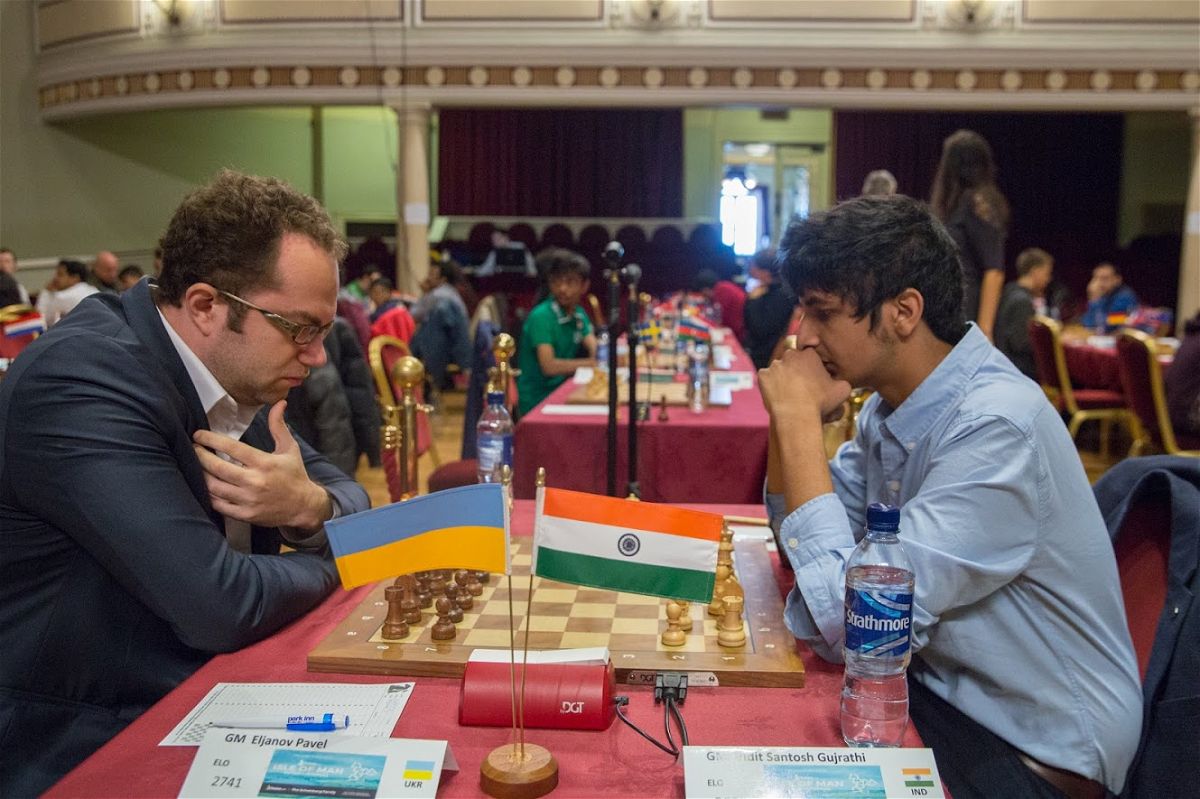 Vidit played the same line that was witnessed in the Anand vs Carlsen Match in 2014 in Sochi. It had been proved that White gets absolutely no advantage out of the opening. Yet, Vidit employed the line. Clearly he had a new idea up his sleeve which he revealed with the move d6!? The pawn on d6 was both a strength and a weakness. At a certain moment it would have been wise for Gujrathi to settle for a draw. However, he was overambitious and pushed his pawn to g4 after which Eljanov played with precision, won the d6 pawn and converted the endgame. 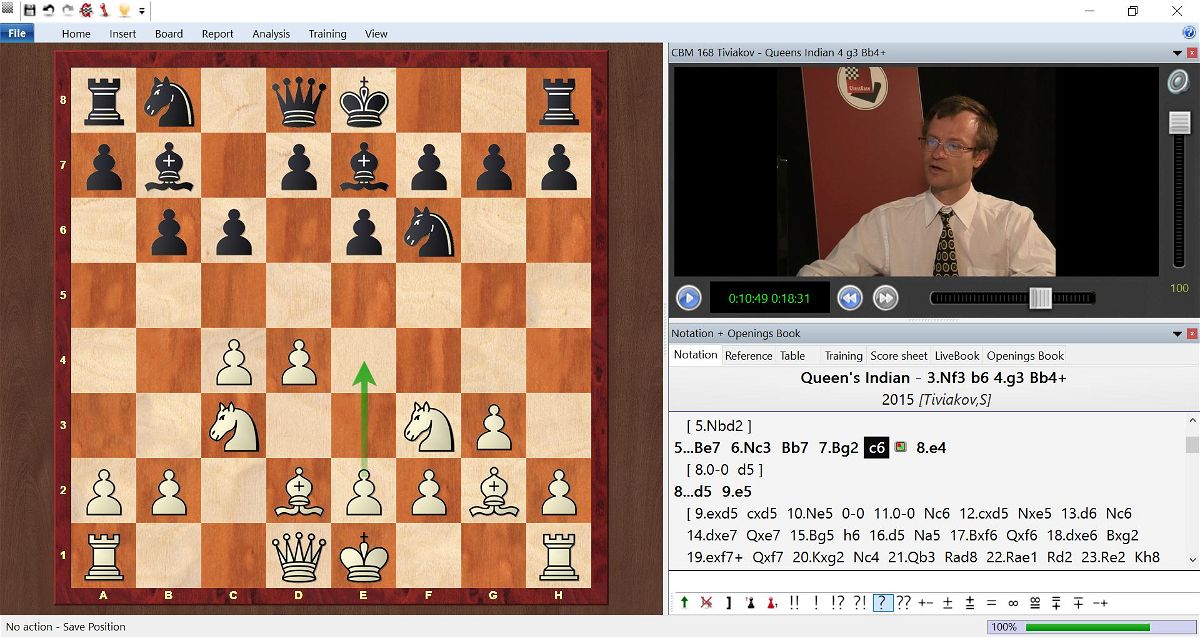 Tiviakov in CBM 168 discusses this line played by Vidit and comes to the conclusion that if White wants to play for an advantage he should stay away from 8.e4 and instead go for 8.0-0.

As you can see reading the ChessBase Magazine can give you an edge over your opponents in terms of opening trends and knowledge. The latest issue CBM 174 has been released just a few days ago. You can now get it from our online shop for just Rs. 699/-

Check out the contents of CBM 174 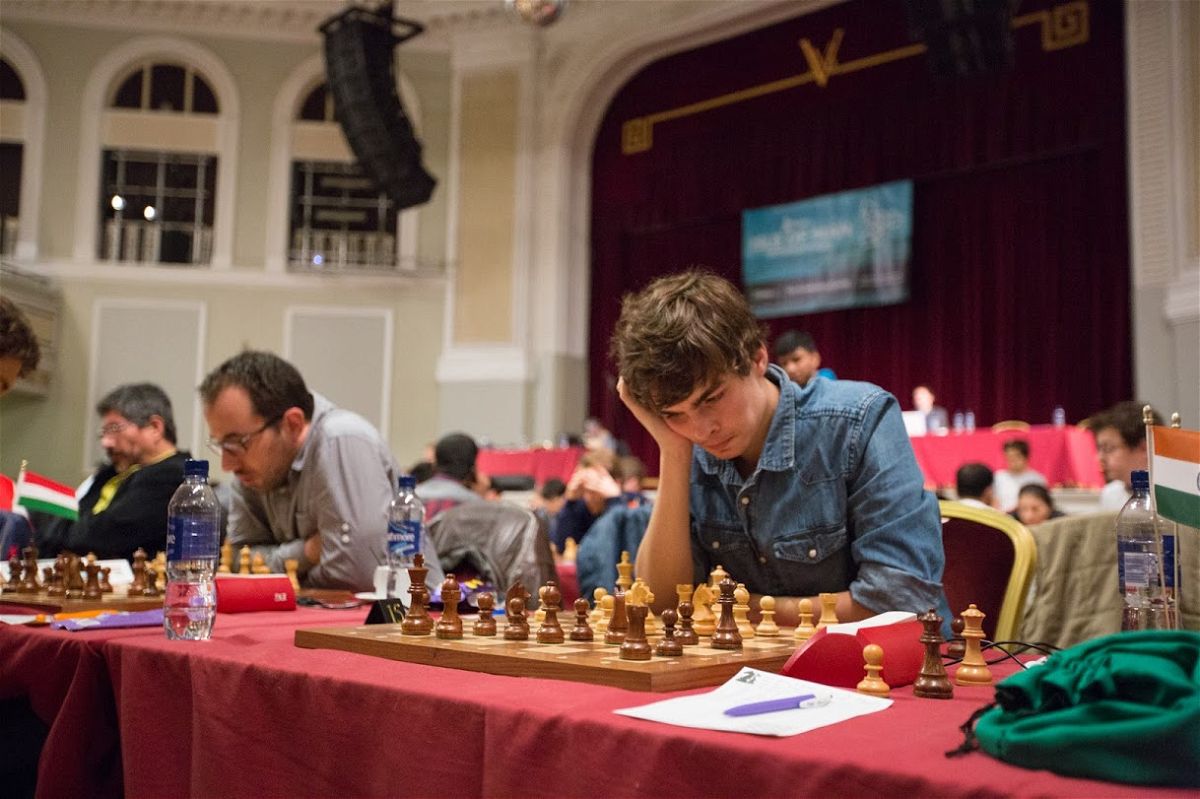 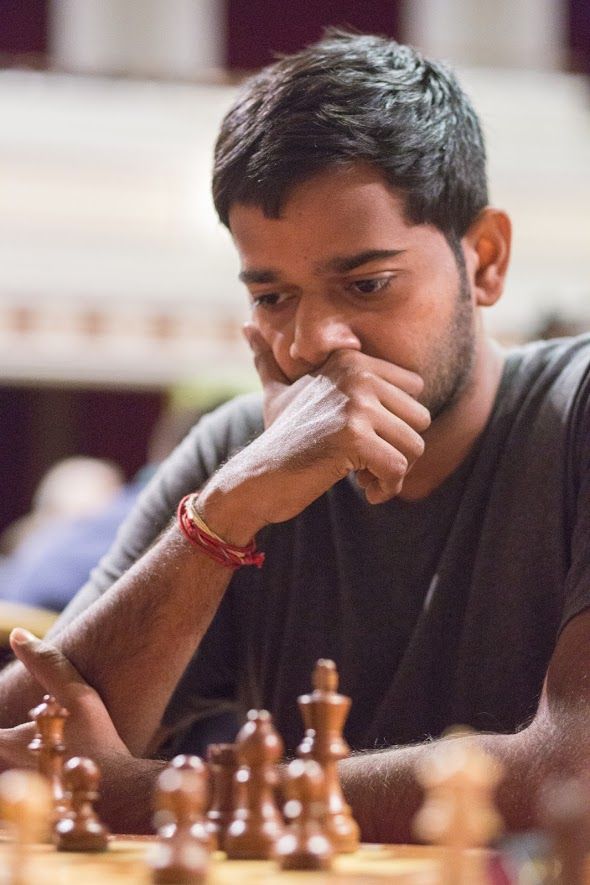 GM Vishnu Prasanna has scored three consecutive victories and is now on 4.5/7