India has fallen behind China in the four-game Scheveningen match with the score reading 4.5-3.5. With two rounds of play left, Team India needs to win back a point (at least) as soon as possible. Find out what happened in the second round.

Since this is a four-round Scheveningen match, each Indian player was playing each Chinese player. Before the round began, India's best bet to win the round depended on Abhijeet Gupta and Karthikeyan Murali. Both the grandmasters had the white pieces against Zhou Jiangchao and Lu Shanglei.

Surya Shekhar Ganguly was defending with the black pieces, which in itself is an onerous task. S.P. Sethuraman was black against Bu Xiangzhi. On paper, India could not have expected more than two draws on these two boards, against 2700 opposition. 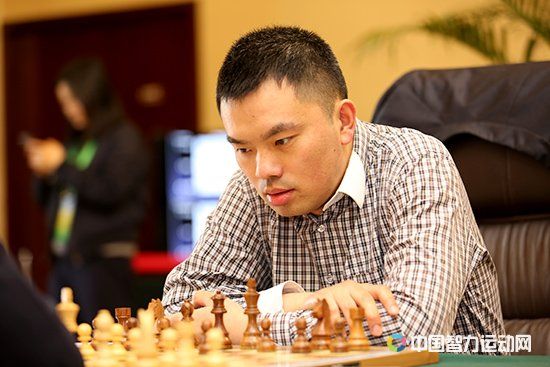 Zhou Jiangchao had suffered a quick defeat against Karthikeyan Murali in the first round. But in the second round, he came all pumped up and pushed Abhijeet Gupta off the cliff to win with black. 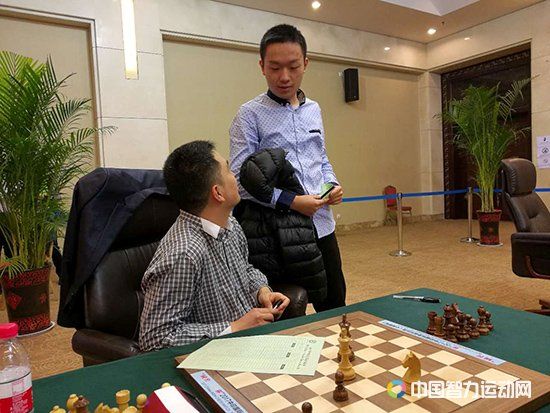 Jiangchao shares a light moment with Wei Yi, who could only draw his game against Ganguly. 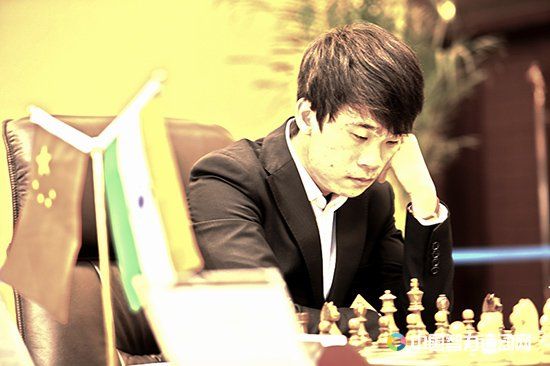 The other winner of the day was Lu Shanglei, who defeated Karthikeyan with the black pieces. Shanglei was in control early in the game, but an inaccurate move 31 meant that Karthikeyan had a chance to equalize. The Indian champion did not spot it and lost.

This means that overall, China leads the match 4.5-3.5 with two rounds of play left to go.

See the games from Round 02 with analysis by ChessBase 14: