Ding Liren is China's strongest grandmaster till date. In fact his preparation is so fierce that Magnus Carlsen himself invited the Chinese to a training camp to work with him. But in the third round of the Hainan Danzhou super tournament India's Harikrishna Pentala showed no such fear or respect for his opponent and boldly went into the highly theoretical line of the Open Ruy Lopez! The game was balanced on knife's edge and any mistake would have been fatal. Ding Liren was the first one to err and Harikrishna chalked up another victory over a World top ten player. We have in depth analysis of this crucial game.

It is great news for Indian chess fans that Pentala Harikrishna has been invited to yet another super tournament. And there is absolutely no reason why Hari shouldn't get more such invitations! With a rating of 2754 he is World number 16 and the second seed at this tournament.

After three rounds Harikrishna is in seventh position with 1.5/3. Although it might seem nothing special especially because he lost his round one game to Bu Xiangzhi, yet there is some great news for Indian fans. Hari was able to beat the top seed Ding Liren in the third round playing some sublime chess. Here's the game with in depth explanations: 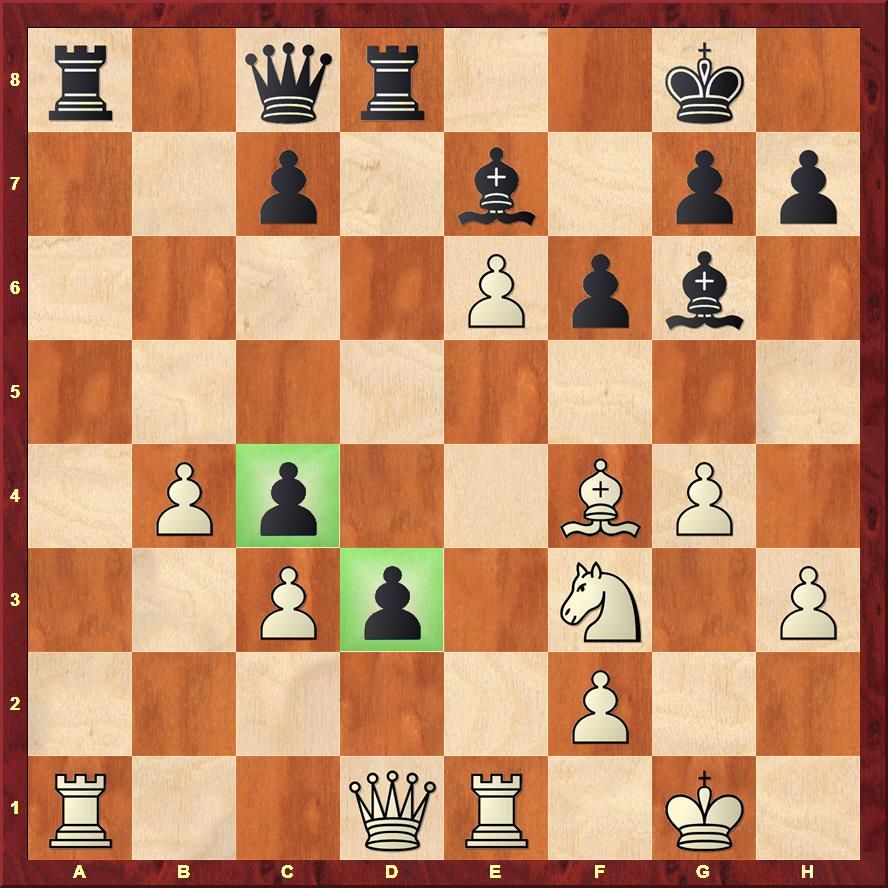 Giving your opponent a protected passed pawn on d3 requires some strong nerves! 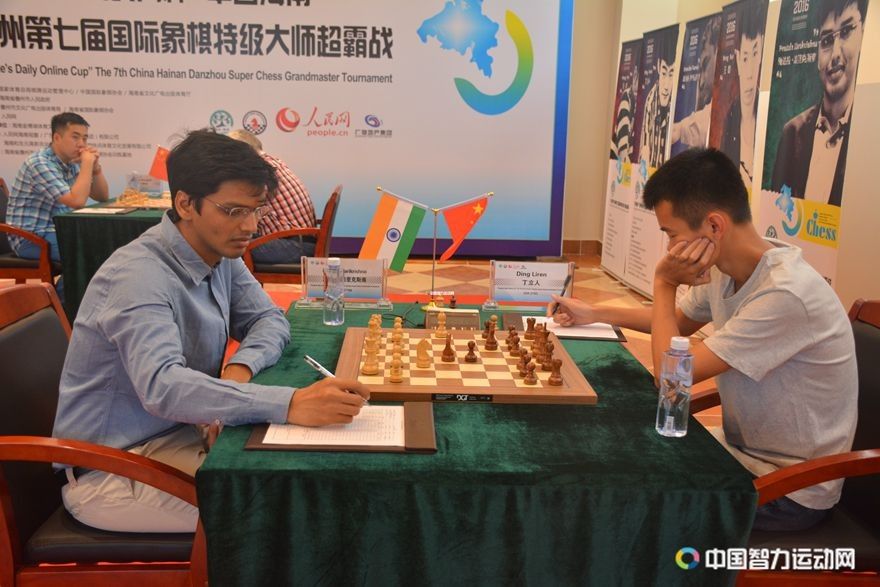 Slowly and steadily it is becoming apparent that Hari can beat just about anyone in the world! 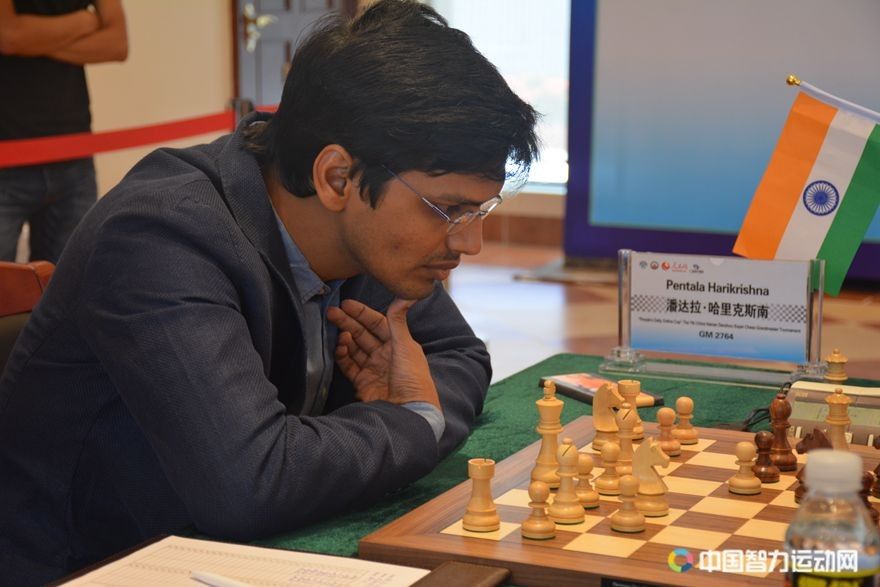 High level of concentration and great self belief - that's what you require to become a world class player.
This is how things stand after three rounds:

Ranking crosstable after Round 3 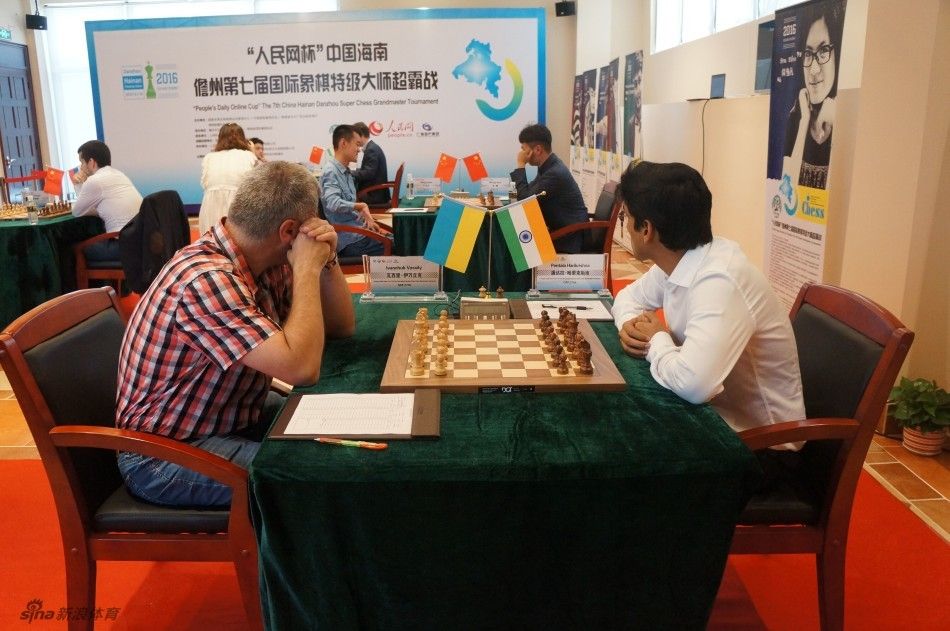 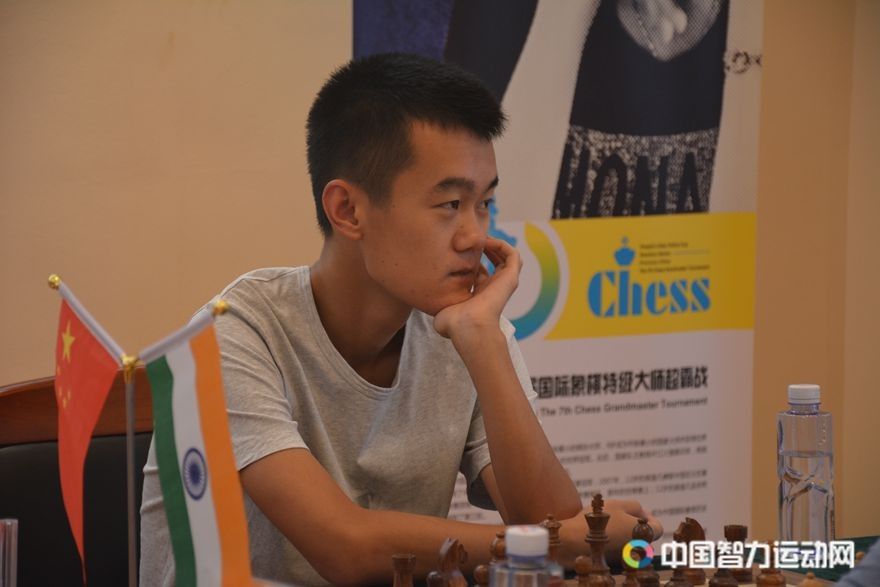 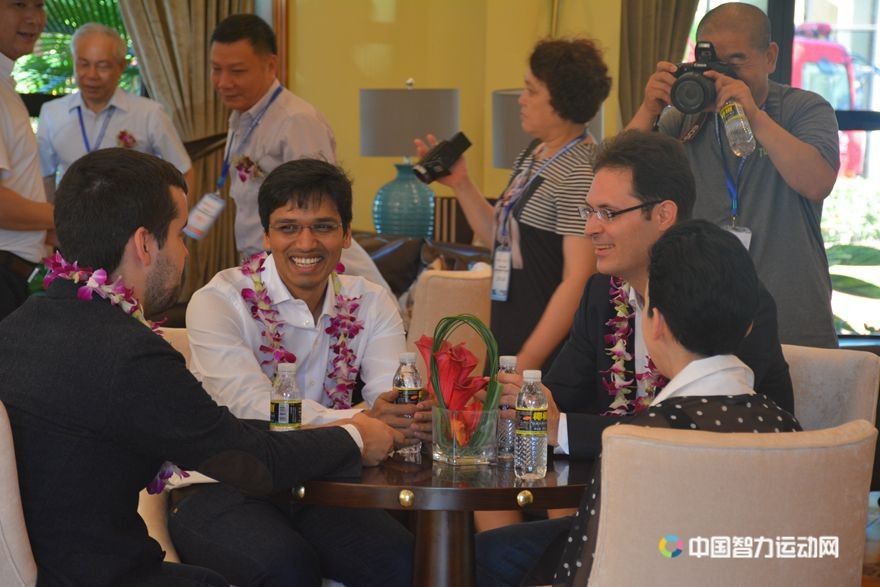 A Russian, an Indian and a Hungarian share a joke at the inauguration ceremony!

The fourth round will take place on the 11th of July at 12 p.m. IST. Harikrishna takes on Yu Yangyi with the black pieces. You can follow the live game here.