Cheer for Hari, Harika and, Humpy!

It's chess bonanza time for Indian fans! While Harikrishna fights it out at the 7th Danzhou GM Tournament, Humpy and Harika are vying for crucial Grand Prix points in Chengdu. Cheer for the Indian challenge in China! On this page you can follow the games live of Harikrishna as well as Humpy and Harika with powerful tools like Livebook, Let's Check, engine analysis, evaluation bar and PGN downloads. Danzhou and Chengdu both begin at 12:00 IST.

Cheer for Hari, Harika, and Humpy! 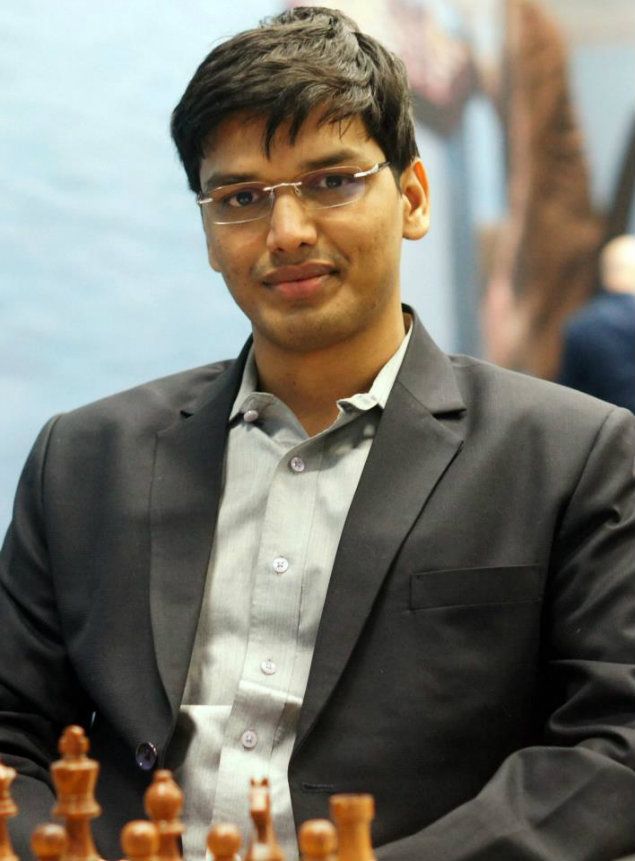 GM Pentala Harikrishna lost in the first round to GM Bu Xiangzhi and drew the second round with GM Vasily Ivanchuk.

The 7th grandmaster tournament in Danzhou on the Chinese island of Hainan has an attractive and strong line-up. Six top players from China, including Women's World Champion Hou Yifan, test their skills against each other and four international top players. In the first round Ian Nepomniachtchi won against Ding Liren, Bu Xiangzhi defeated Pentala Harikrishna and Wang Yue won against Hou Yifan. The other games ended in a draw. 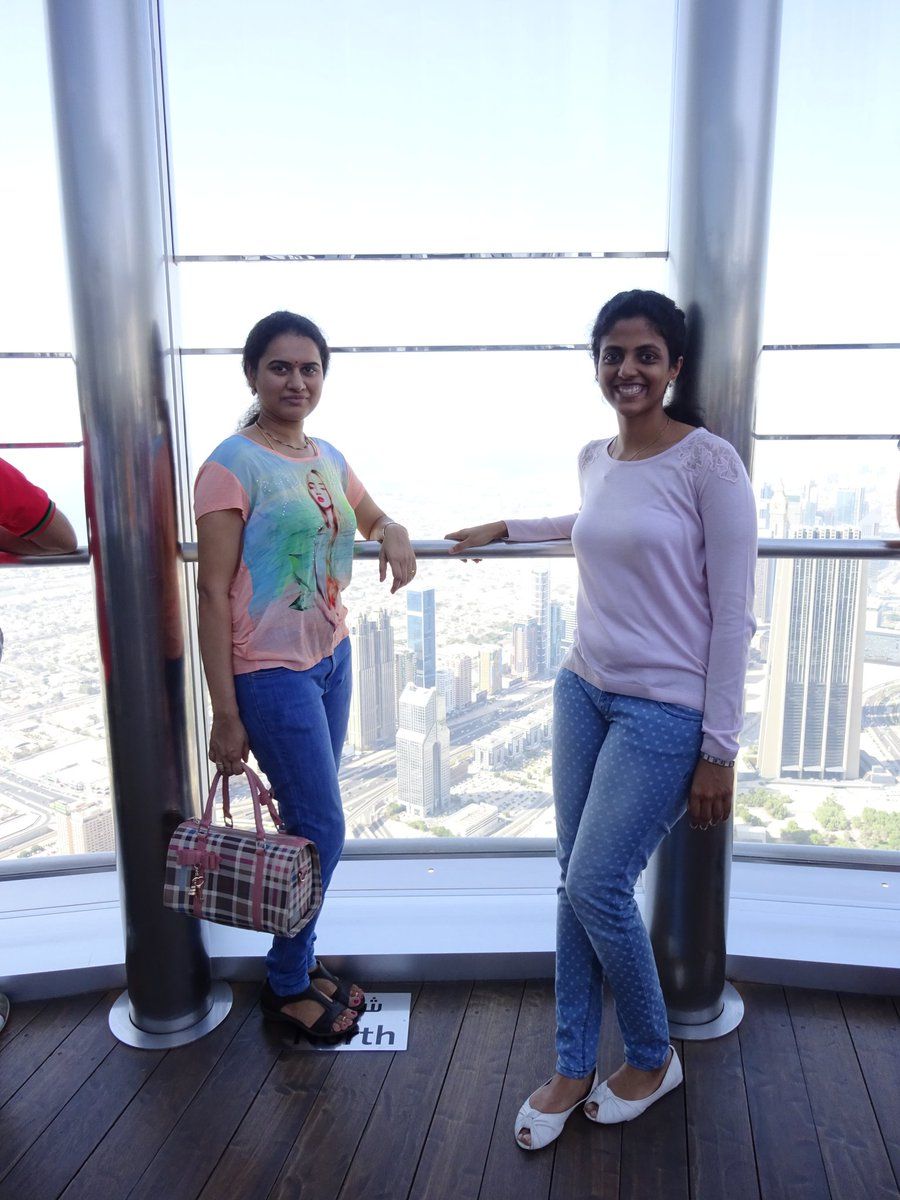 Harika leads with Humpy close on her heels.

Harika recaptured the pole position after defeating her compatriot GM Koneru Humpy with the white pieces and moved to the top of the standings with 5 points. She is followed by three players, including Humpy at 4.5 points.

Catch all the action LIVE here!