IM Suvrajit Saha of Indian Railways won the 9th edition of Kandy Open International Chess Tournament 2018. Suvrajit scored a mammoth 10.0/11 to become champion. He also won the Blitz event with a 100% score of 7.0/7. Top seed of the event IM Somak Palit scored 9.5/11 and secured joint runner-up position. Other players who also scored 9.5/11 are Samaranayake K P R N and FM Galappaththi Chinthaka Anuruddha of Sri Lanka. This year witnessed over 775 players in the Classical and about 500 players in the Blitz section. We bring annotated game and photos by the champion. Photo: Suvrajit Saha 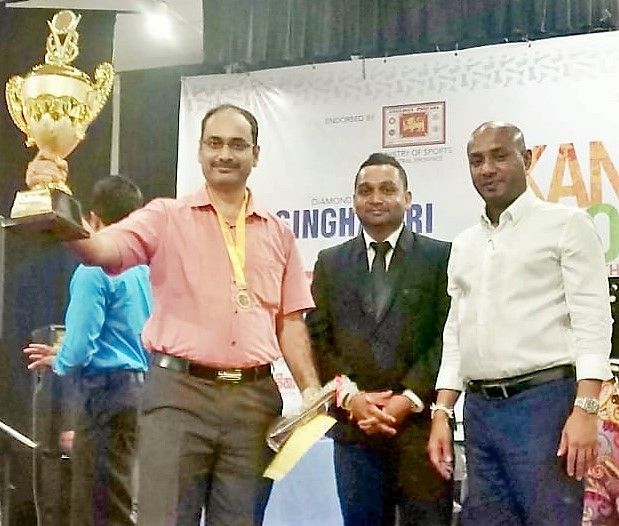 Suvrajit Saha is in a habit of winning Open tournaments. The last one he won was in December in his home state West Bengal. 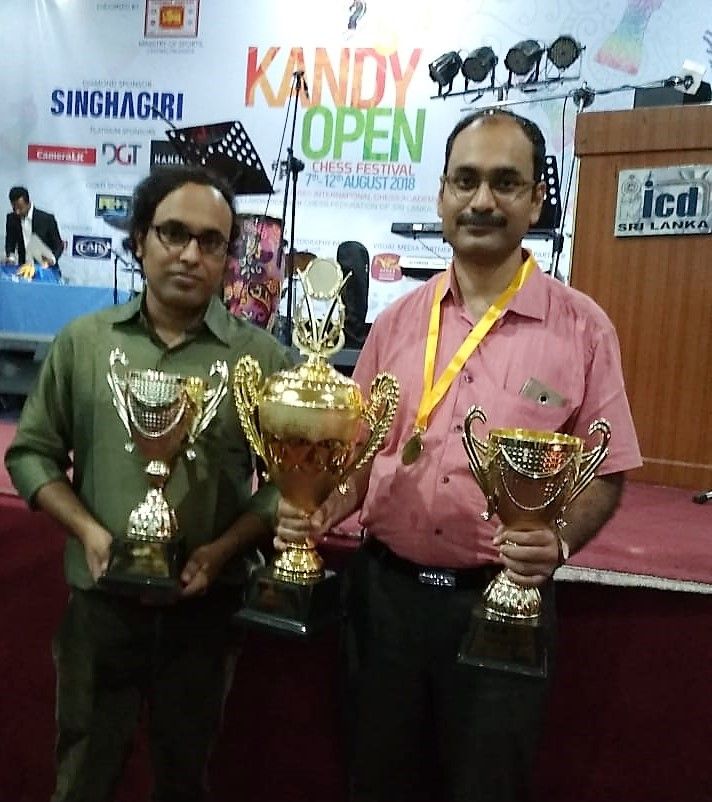 Suvrajit sent us an annotated game of him from round 8 against his country mate Komal Srivatsav Sajja.

A short interview was done after he returned back to his hometown by yours truly.

Shahid Ahmed (SA): Congratulations Suvrajit. How does it feel to win two tournaments in Sri Lanka?

Suvrajit Saha (SS): I am very happy to win both tournaments in Sri Lanka. Suvrajit explored the Kandy city after winning the tournament

SA: Out of all games, why did you choose the game which you have annotated and sent us?

SS: Out of many games I choose this game irrespective of my opponent rating because in this game I played with great accuracy. I followed the principles and calculated variations accordingly. 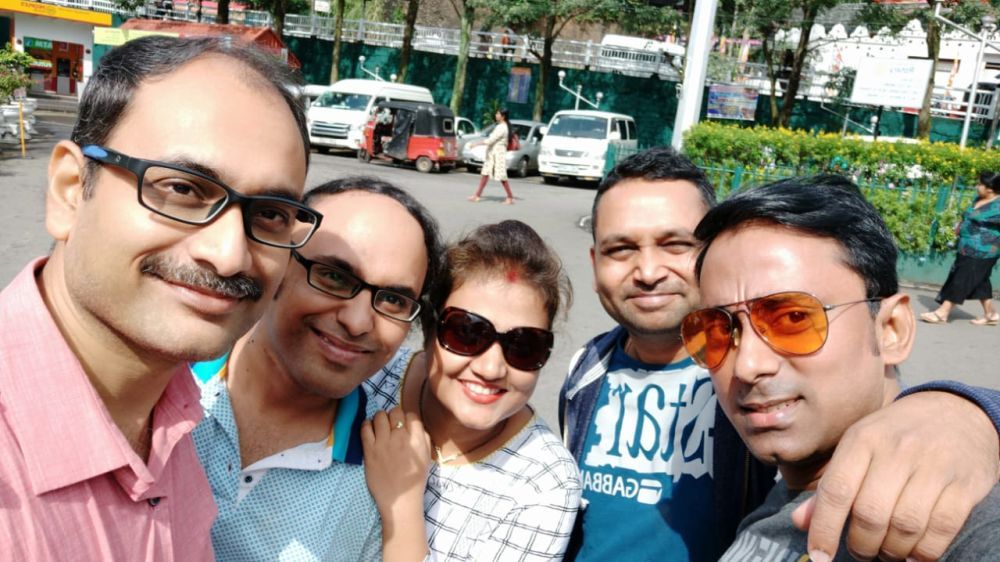 SA: Was it your first visit to Sri Lanka? How was the experience?

SS: This is my first visit to Sri Lanka beautiful country, friendly people, organizer was also very good. I loved the place. 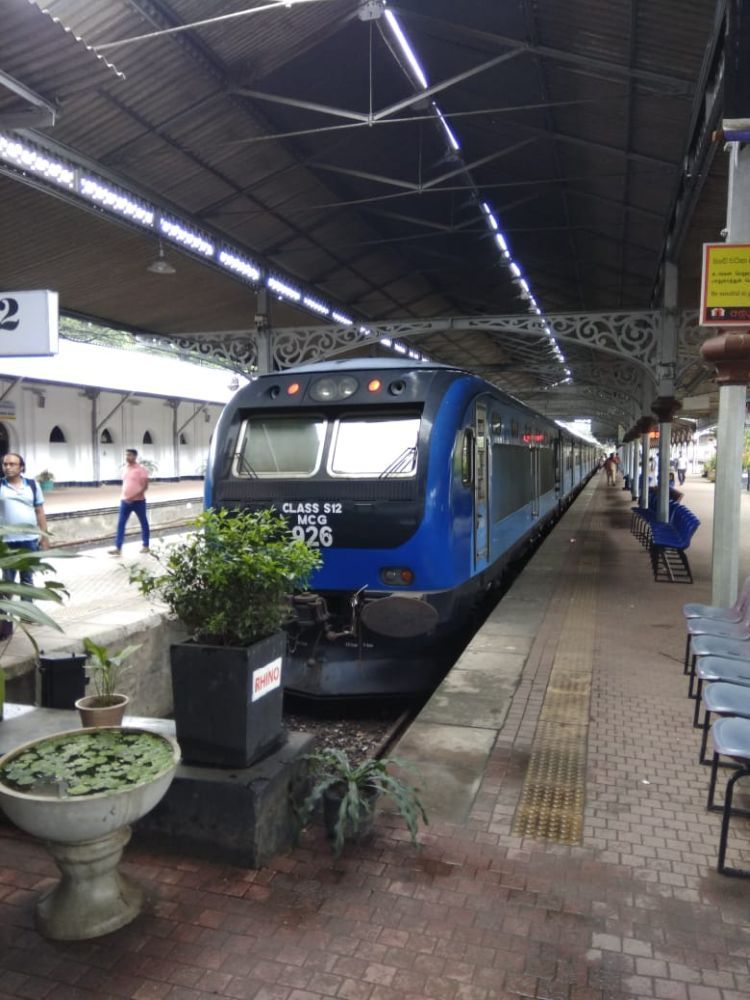 SA: When you won the Blitz tournament, you were in the title fray. Did you think that you have chances of winning the Classical format?

SS: In both the tournaments I tried to play my best, without having any concern of winning the title. In the main tournament I drew 6th and 7th round, which pushed me a little behind. Thereafter I won the last 4 matches to win the title. Of course winning the blitz tournament gave me confidence to win the classical format. 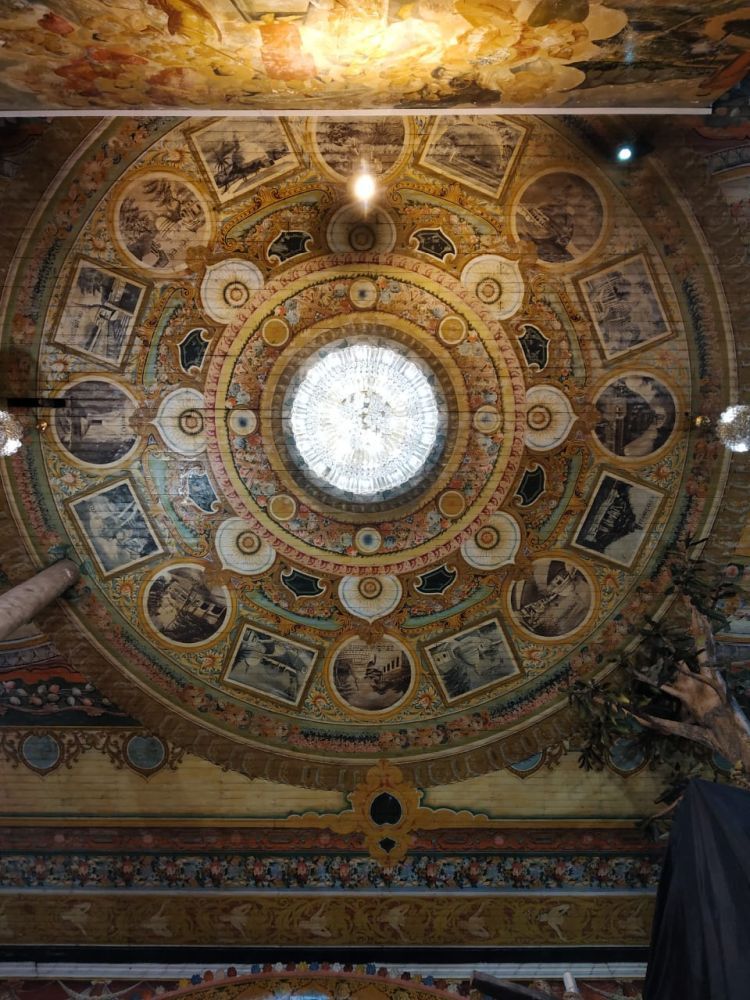 SA: What was the mindset you had when you were heading to Sri Lanka to play the tournament?

SS: It was a very short time around 7 days or so when I got the invitation. So there was no specific plan for the tournament. What I tried was to play the best and minimize the mistakes. 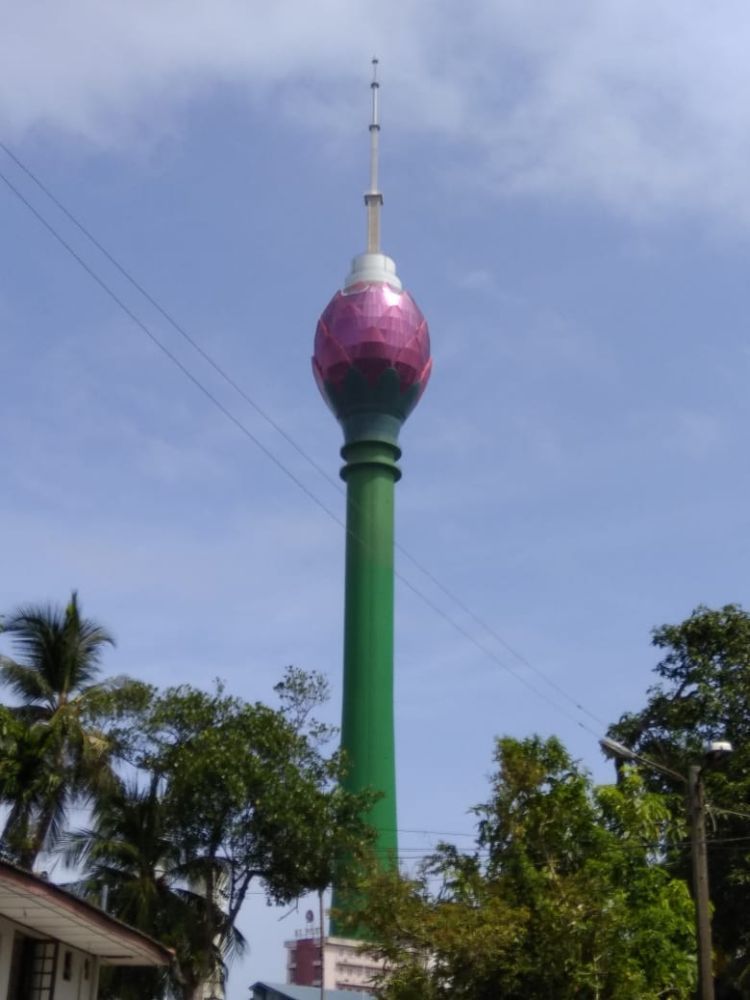 SA: Earlier this year, you were seen in action in Nepal and now in Sri Lanka, where are you planning to play next?

SS: My performance in Nepal was not good. Then in Kolkata Open GM tournament I played decent chess. In Sri Lanka I played quite a few good games. Next I will be playing a tournament in Adra, West Bengal. I have played many tournaments in Asia and Europe but never visited neighboring countries like Nepal and Sri Lanka before .So when I came to know about this tournament, I gladly accepted the invitation. 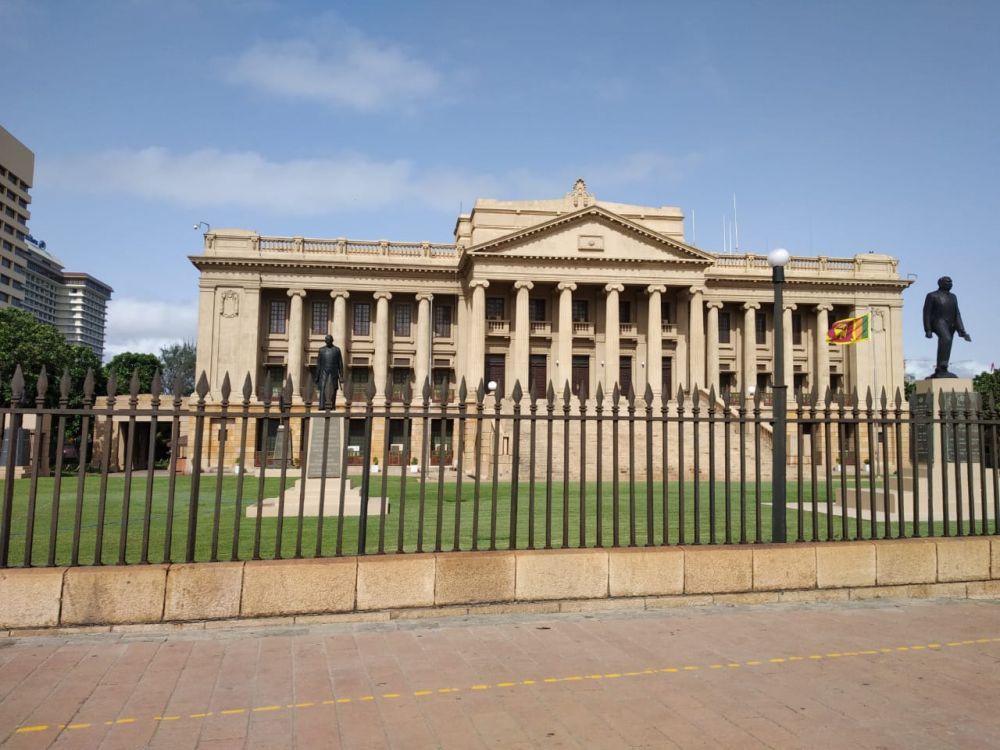 SA: Thank you very much and wish you all the best in your future endeavors.

SS: You are most welcome.